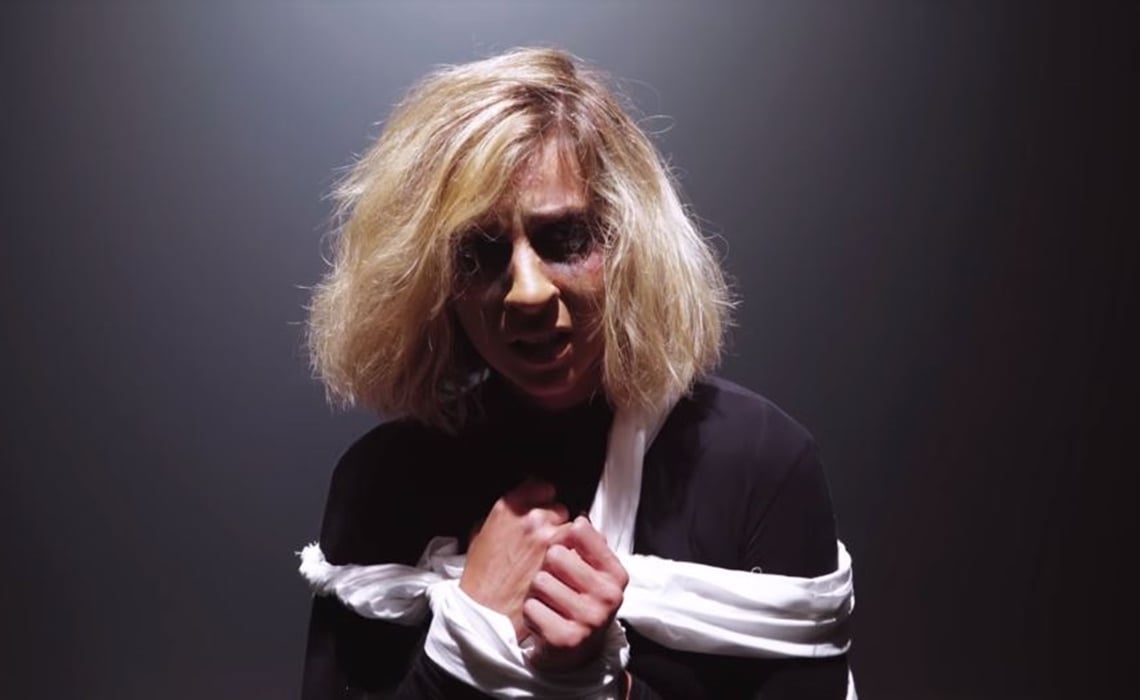 The Vlog Squad used to be the strongest group on YouTube. Now, it’s proven to be the most troubling & problematic. The group has had many people come and go over the years leaving fans wondering why. David Dobrik is known as the leader and has been questioned following resurfacing vlog footage and accusations.

Gabbie Hanna’s time in the Vlog Squad looks far from pleasant. Watch this video from the Twitter account DefNoodles as we unpick the problematic behavior. 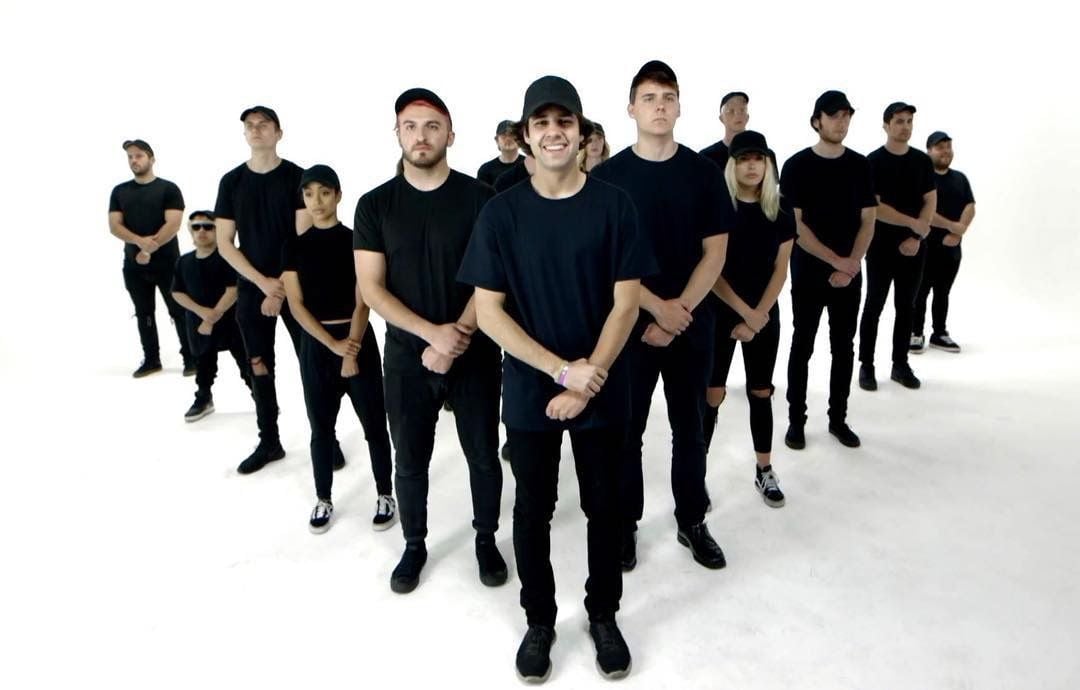 David Dobrik is known as the “boss” of YouTube group Vlog Squad. The Vlog Squad has included a variety of YouTubers (some eventually leave or are kicked out), but the majority stick around. Zane Hijazi, Heath Hussar, Scotty Sire, Toddy Smith, Jason Nash, Nick Antonyan AKA “Jonah”, Jeff Wittek, and Natalie Mariduena are currently known as members of the group.

There are some Vlog Squad members who entered the group and then vanished without a second thought. Trisha Paytas is one of the most notable exits from the YouTube group. Her relationship with Jason Nash became the focal point in many of Dobrik’s videos and was also the butt of many jokes. 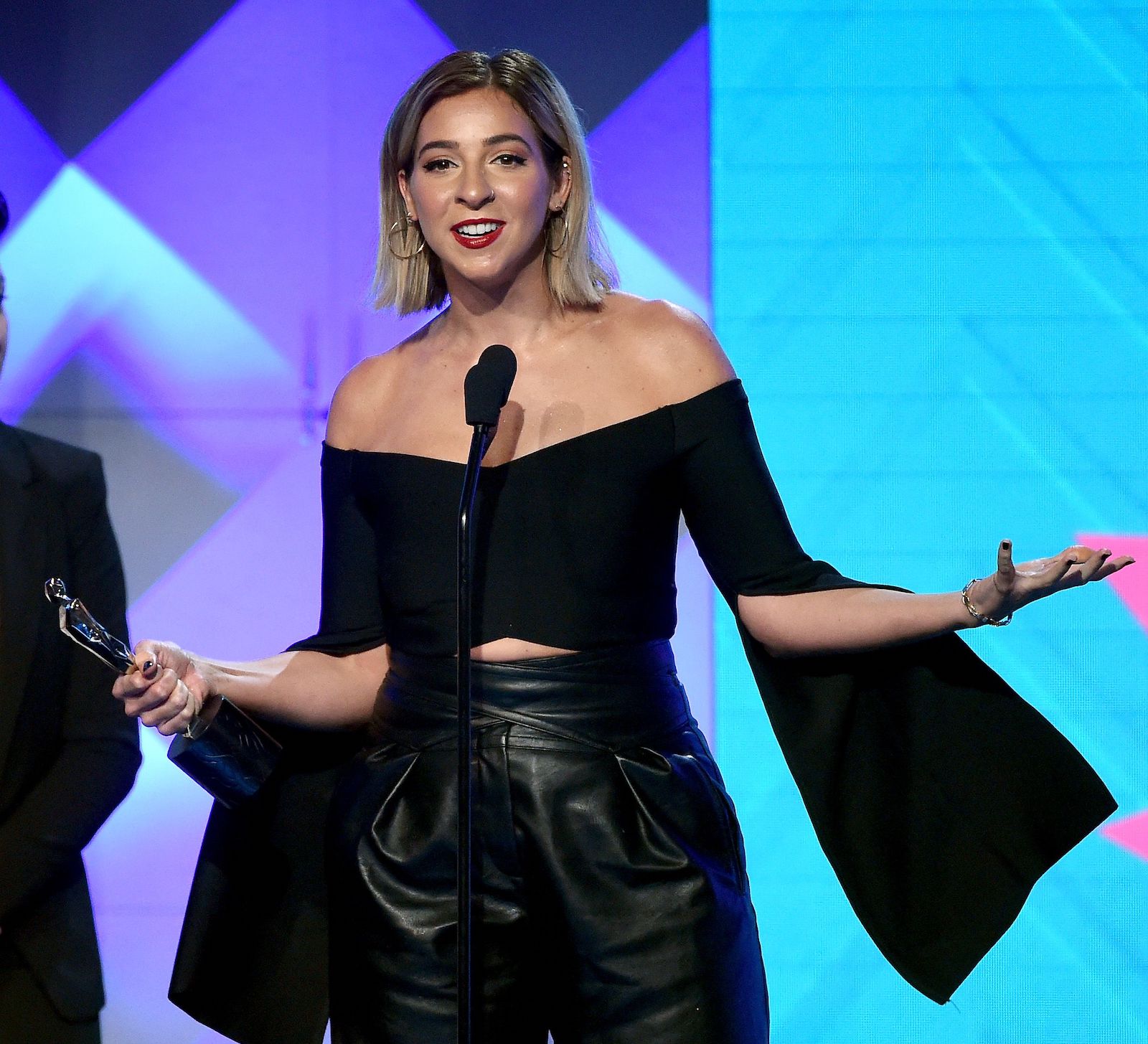 Gabbie Hanna became well-known thanks to her videos on Vine. She made the choice to start posting videos on a YouTube channel as The Gabbie Show. Recently, the Vlog Squad and its master David Dobrik have been in hot water. Dobrik released two apology videos in the wake of some serious allegations brought to light by Insider.

After his second apology video, Gabbie Hanna released a series of cryptic posts on Twitter. Could these be linked? Well, it looks like fans have noticed David Dobrik’s recurring theme of bullying Hanna about her personal appearance and more throughout several vlogs.

DefNoodles tweeted this compilation which shows David Dobrik, Liza Koshy, Zane Hijazi, and others throwing insults and abuse towards the creator. Gabbie is no stranger to abuse. She’s been dealing with online trolls throughout her career, especially when she began releasing music.

lawyers calling me on a saturday, here we go lol

Memes have been circling the internet and some have even gone worldwide. It’s unclear why Gabbie Hanna has been posting cryptic messages on Twitter, but fans did notice she distanced herself from the Vlog Squad a while ago including David Dobrik despite being close friends with them all. 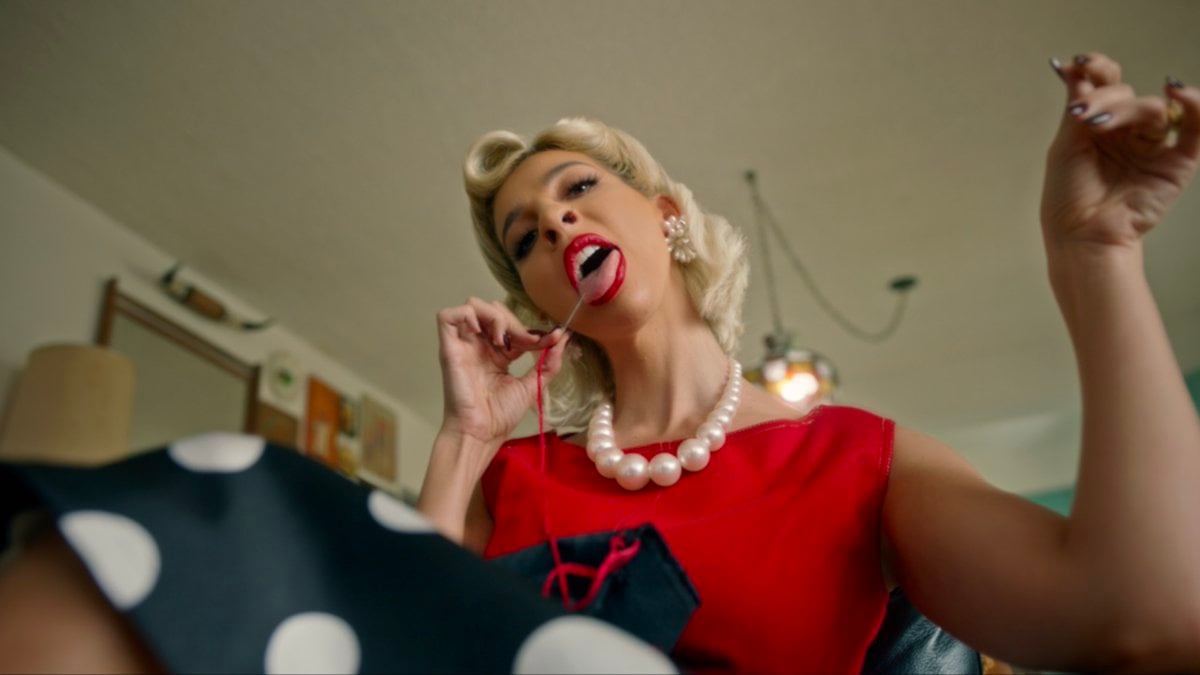 David Dobrik is currently losing thousands of dollars thanks to sponsors dropping him from their contracts. The allegations of sexual assault and racially motivated jokes have proven to be the creator’s downfall. Gabbie Hanna hasn’t spoken up about the recent stories, but it looks like she could be speaking out on Twitter very soon.

this bitch doesn’t sign NDAs r u kidding me https://t.co/0AzlBLLxKv

Gabbie left the Vlog Squad in 2017 and told Entertainment Tonight she didn’t leave on bad terms:

“I think it’s important for everyone to understand that in life people just grow apart and that doesn’t mean that something awful is going on. It’s just like I need to be focusing my energy in the studio on writing, working on my fitness, working on my mental health. And it doesn’t leave a lot of time for like . . . like the antics and stuff. I’m also a very anxious person and I need a lot of alone time.”

Could things have been a lot worse than she first claimed? The “antics and stuff” could go a lot deeper than she makes it out to be. We’ll have to wait and see if Hanna will share her truth.

Do you think Gabbie Hanna left the Vlog Squad on good terms? What do her strange tweets mean? Let us know in the comments.