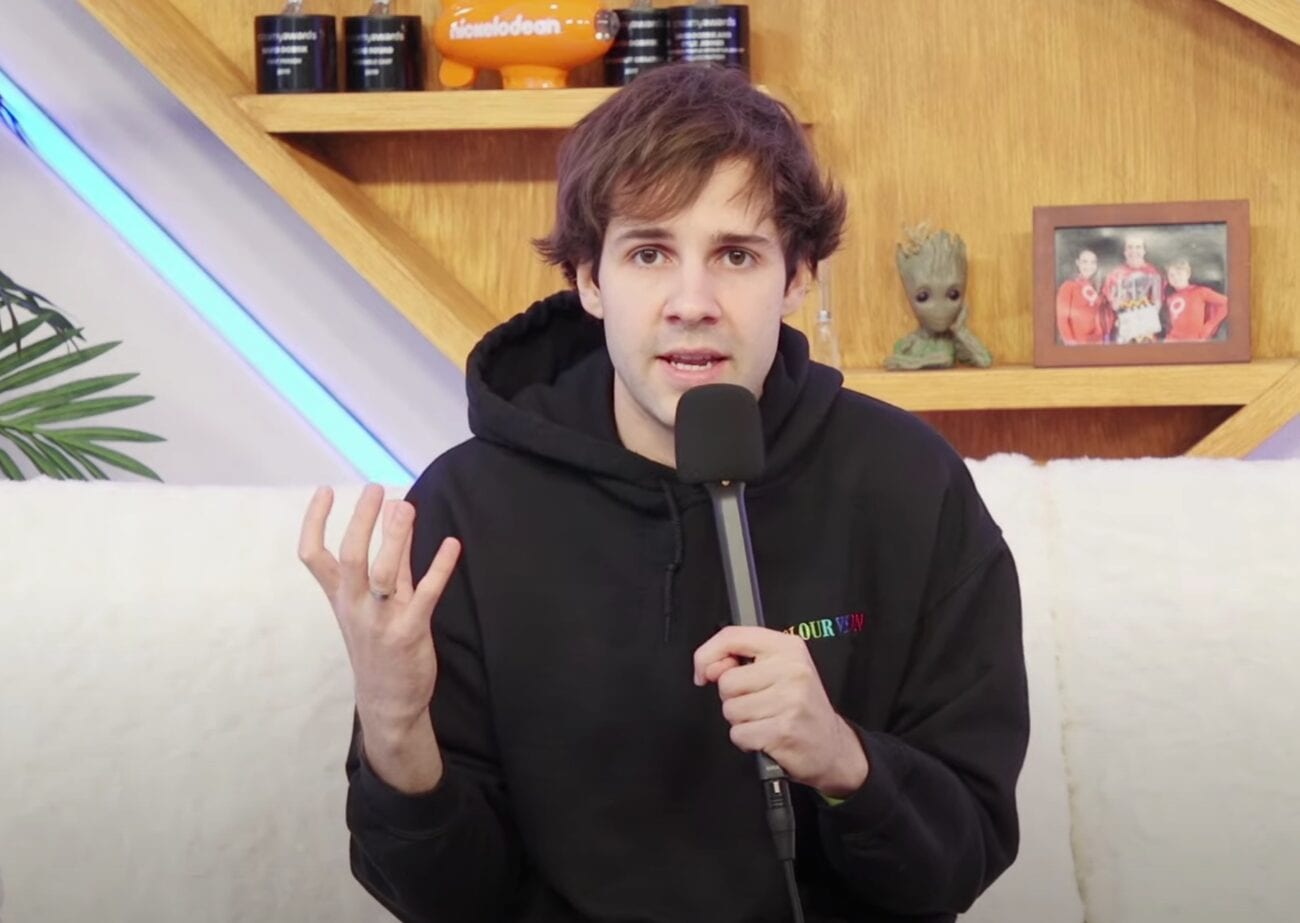 Is David Dobrik’s YouTube career over after these recent allegations?

YouTube vlogger David Dobrik is in hot water and his career could be ending sooner than we thought. After a recent article from Insider, allegations have been flying in about the Vlog Squad and their questionable behavior. This isn’t the first time the creator has been questioned about his actions.

Will David Dobrik face the consequences for his content? How have the recent allegations affected his career? Let’s dive in. 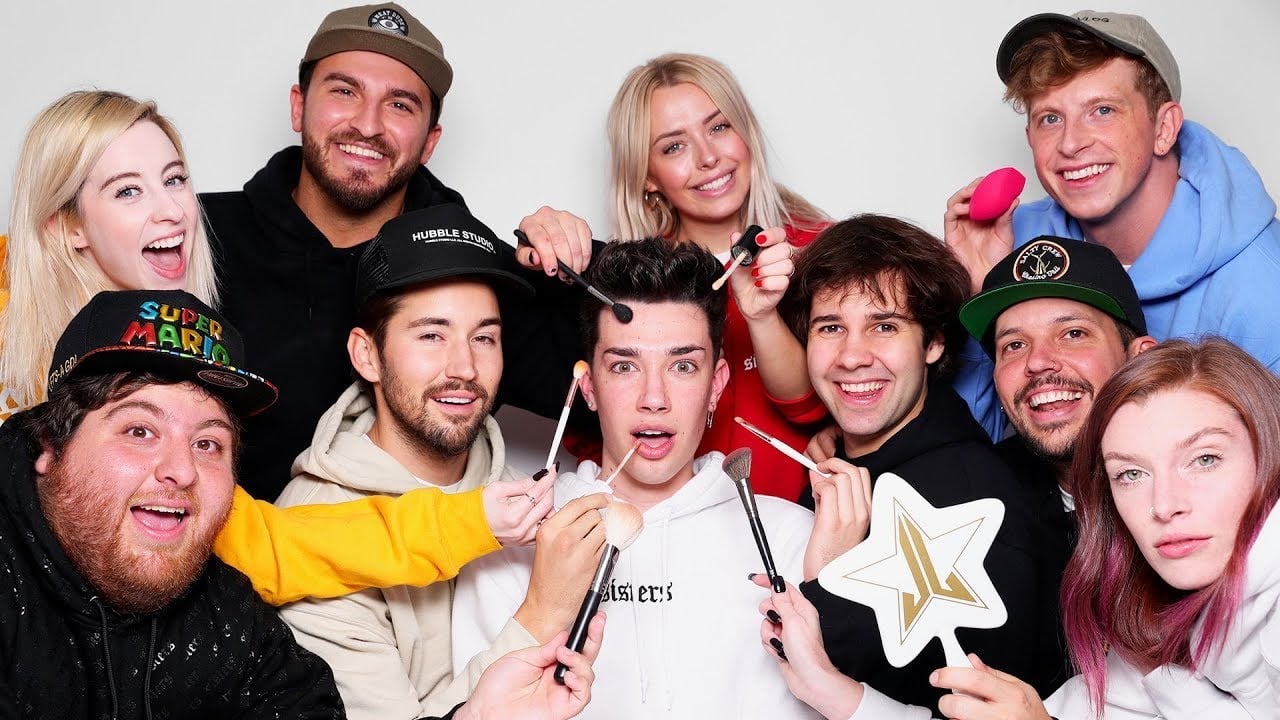 David Dobrik is known as the “boss” of YouTube group Vlog Squad. The Vlog Squad has included a variety of YouTubers (some eventually leave or are kicked out), but the majority stick around. Zane Hijazi, Heath Hussar, Scotty Sire, Toddy Smith, Jason Nash, Nick Antonyan AKA “Jonah”, Jeff Wittek, and Natalie Mariduena are currently known as members of the group.

There are some Vlog Squad members who entered the group and then vanished without a second thought. Trisha Paytas is one of the most notable exits from the YouTube group. Her relationship with Jason Nash became the focal point in many of Dobrik’s videos and was also the butt of many jokes.

Seth Francois & BigNik have also spoken out about David Dobrik in recent interviews with the H3H3 podcast. The allegations include sexual assault, racially motivated jokes, and bullying. The “comedy” vlogs have also been looked over and many fans have pointed out the sketches which have caused a stir on social media. 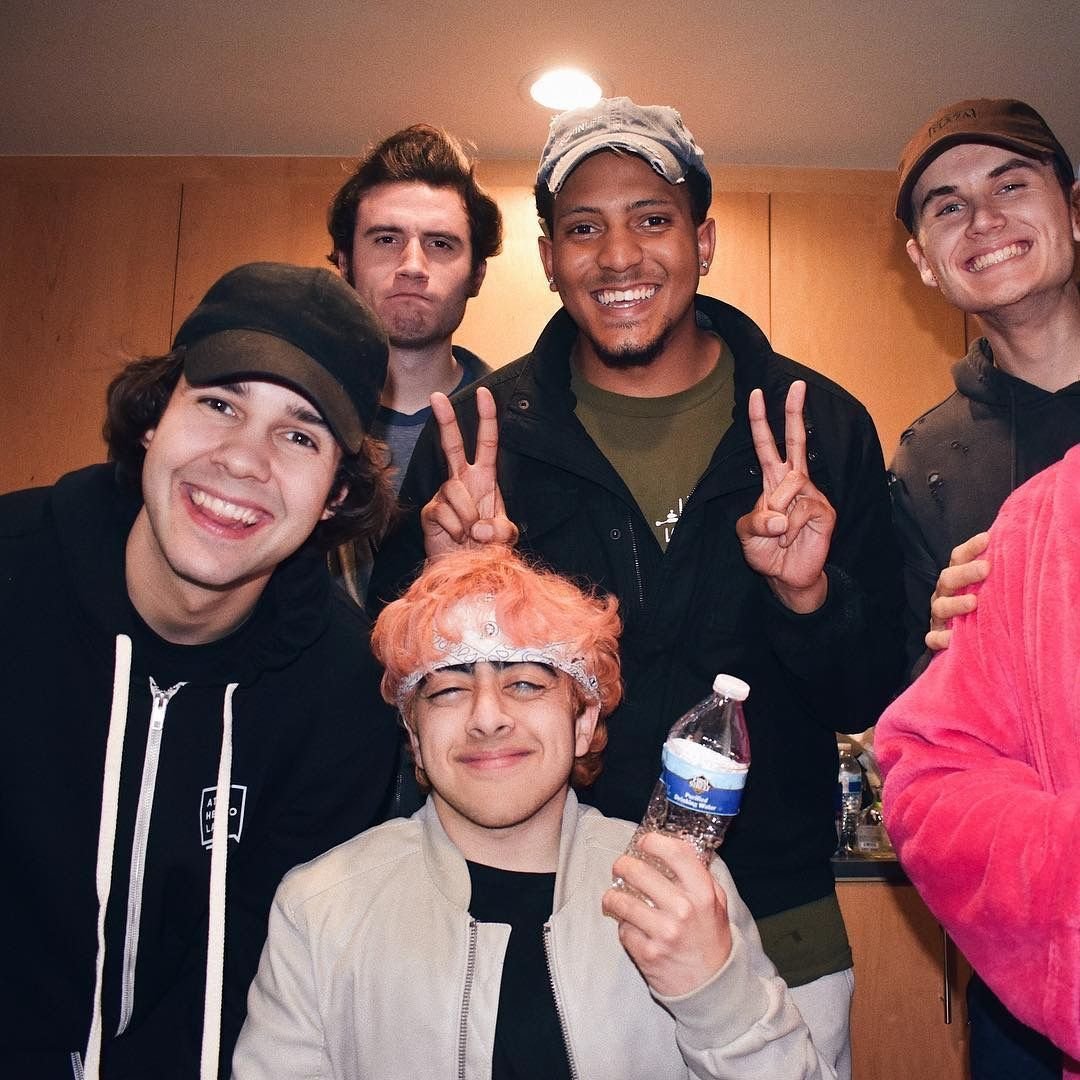 As mentioned previously, Business Insider has released an article that tells the story of “Hannah” and how she was sexually assaulted and given alcohol even though she was underage. David Dobrik set up a sketch for his friend Durte Dom (Dominykas Zeglaitis) which involved a group of young girls who they hoped would engage in group sex. Most of the girls confirmed that they didn’t feel comfortable and wouldn’t be partaking.

However, to coerce the girls, it’s alleged that Toddy Smith & Jeff Wittek left to buy alcohol for the underage girls. Trisha Paytas spoke about this incident because she was there towards the beginning of the evening. Dobrik’s lawyer released a statement about the incident:

“David will be addressing his community directly. Anyone who knows him knows he does not condone misconduct in any form. Vlog participants provide consent before anything is posted. Whenever consent is retracted, posts are removed. Any insinuation of wrongdoing is inaccurate and defamatory.” 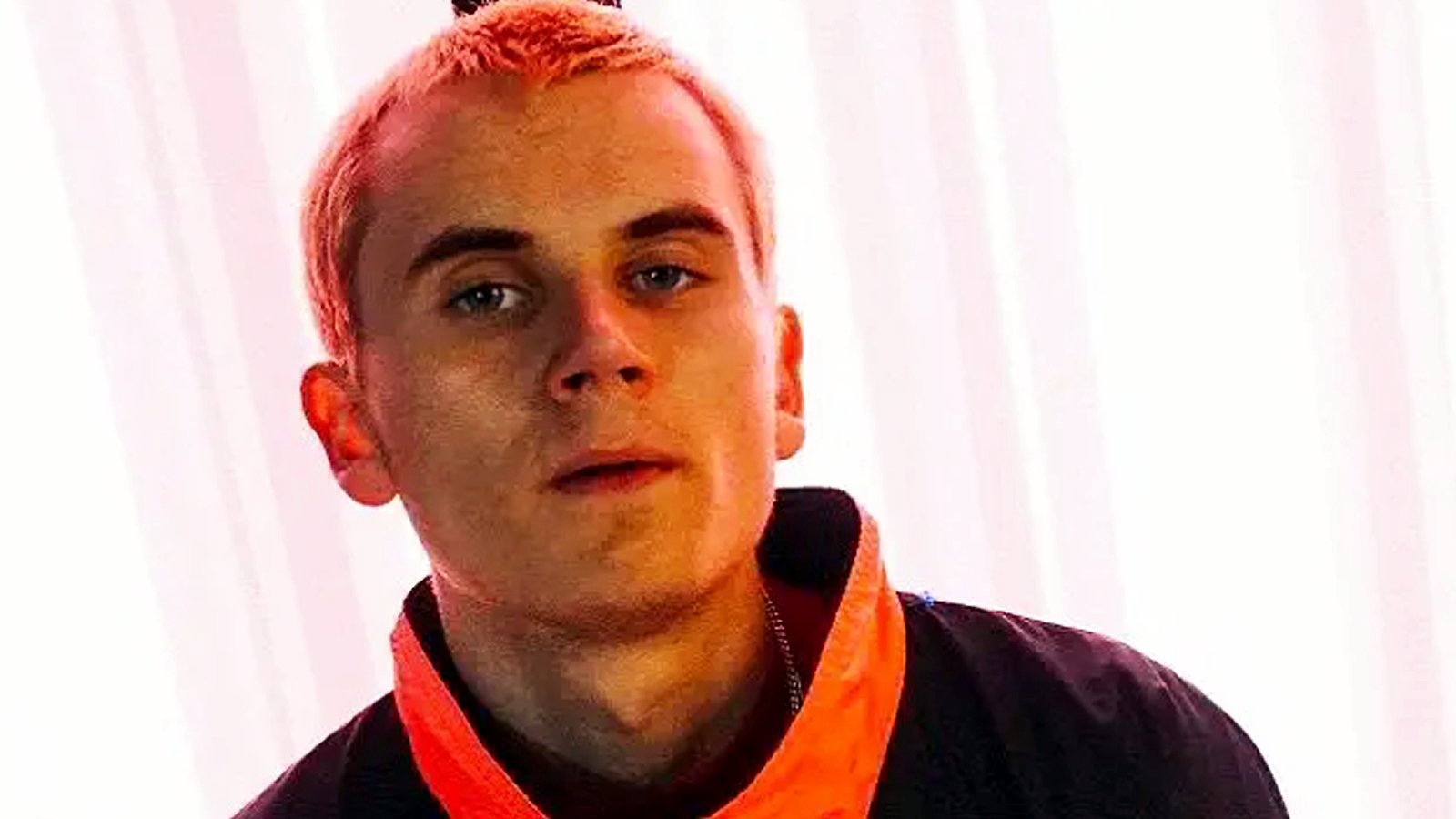 David Dobrik has since released an apology video on YouTube via his podcast channel Views. The video is titled “Let’s Talk” which is ironic because the YouTuber turned off the ability to comment or like/dislike the video. 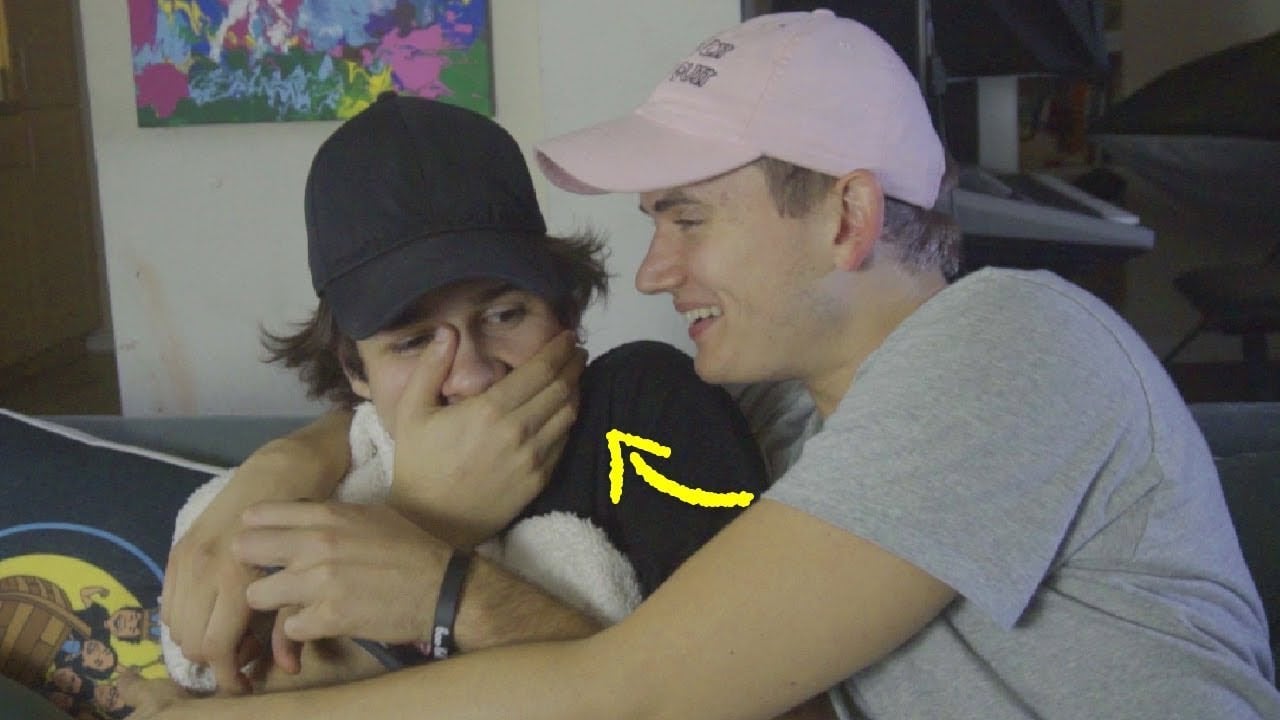 “I love being able to make people happy for a living. That’s all that I want to do,” he said. “That being said, consent is something that’s super important to me. Whether I’m shooting with a friend or a stranger, I always make sure I have the approval from that person. There’ve been moments where I’ve looked back on videos and I’ve realized these don’t represent me anymore.”

The two-minute video has been mocked on social media based on the apparent insincerity of the apology and lack of responsibility taken by Dobrik. 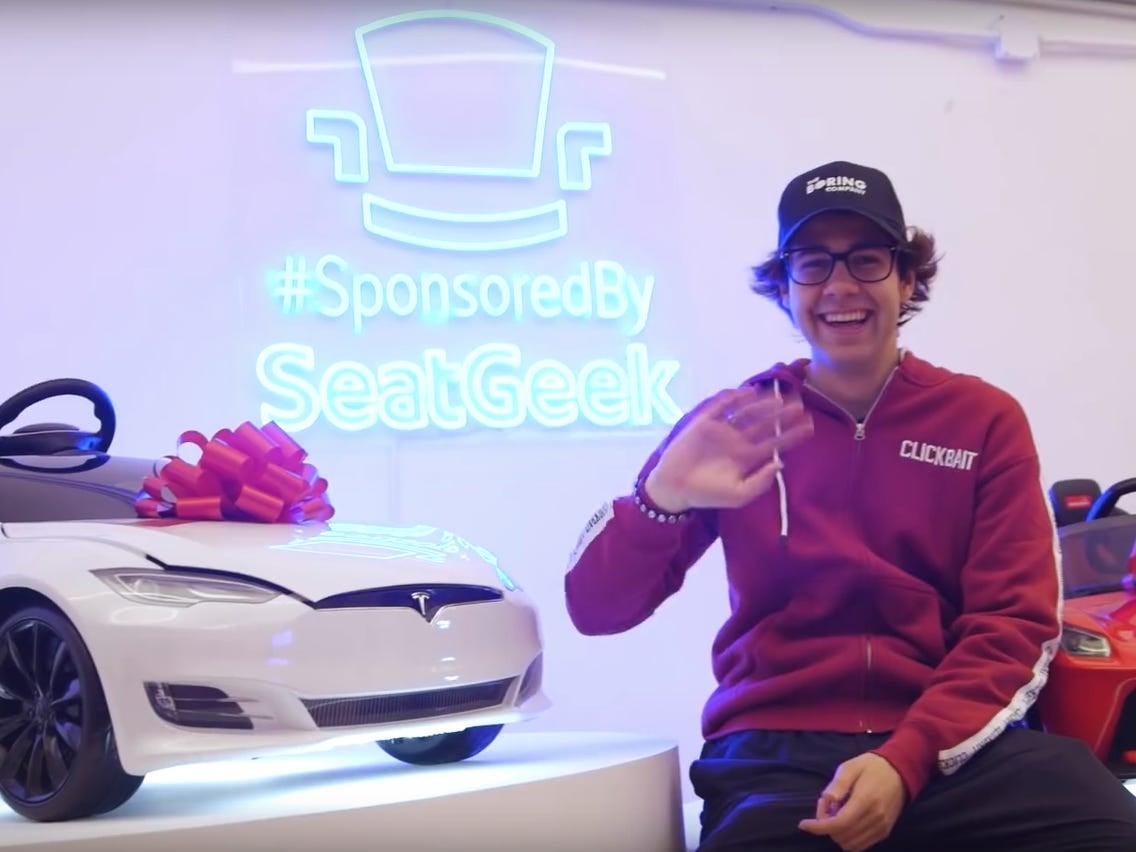 David Dobrik is known for his gift-giving on his channel which he always credits to a particular sponsor. Ever since the allegations of rape have been shared, sponsors have been dropping the YouTuber from their companies. The YouTuber is allegedly missing out on hundreds of thousands of dollars.

Companies such as EA Sports, Audible, HBO, and General Mills have all confirmed that they will no longer work with him. Business Insider reports that Dobrik’s sponsorship from grooming brand Dollar Shave Club has ended. Streaming service HBO Max have also dropped the creator. 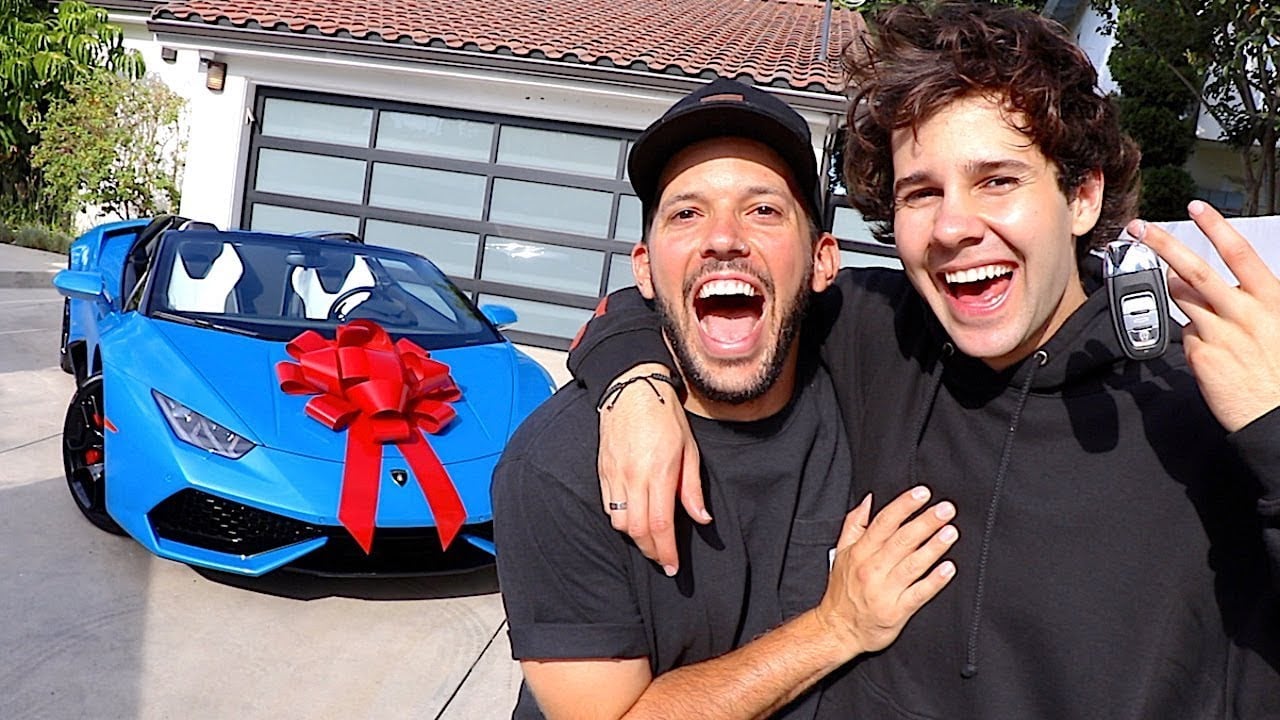 Delivery service DoorDash explained that they “profoundly condemn the behavior of the Vlog Squad members,” and FIFA developers EA Sports (who once gifted him a Lamborghini for a YouTube video) have no plans to continue their sponsorship.

David Dobrik has also been losing thousands of subscribers daily and the number keeps dropping. It’s hard to see how the YouTuber will recover from this explosive change. Could the rest of the Vlog Squad distance themselves from his controversial ways?

David Dobrik could be saying goodbye to his previously successful career on YouTube. What do you think about the recent allegations? Let us know in the comments.