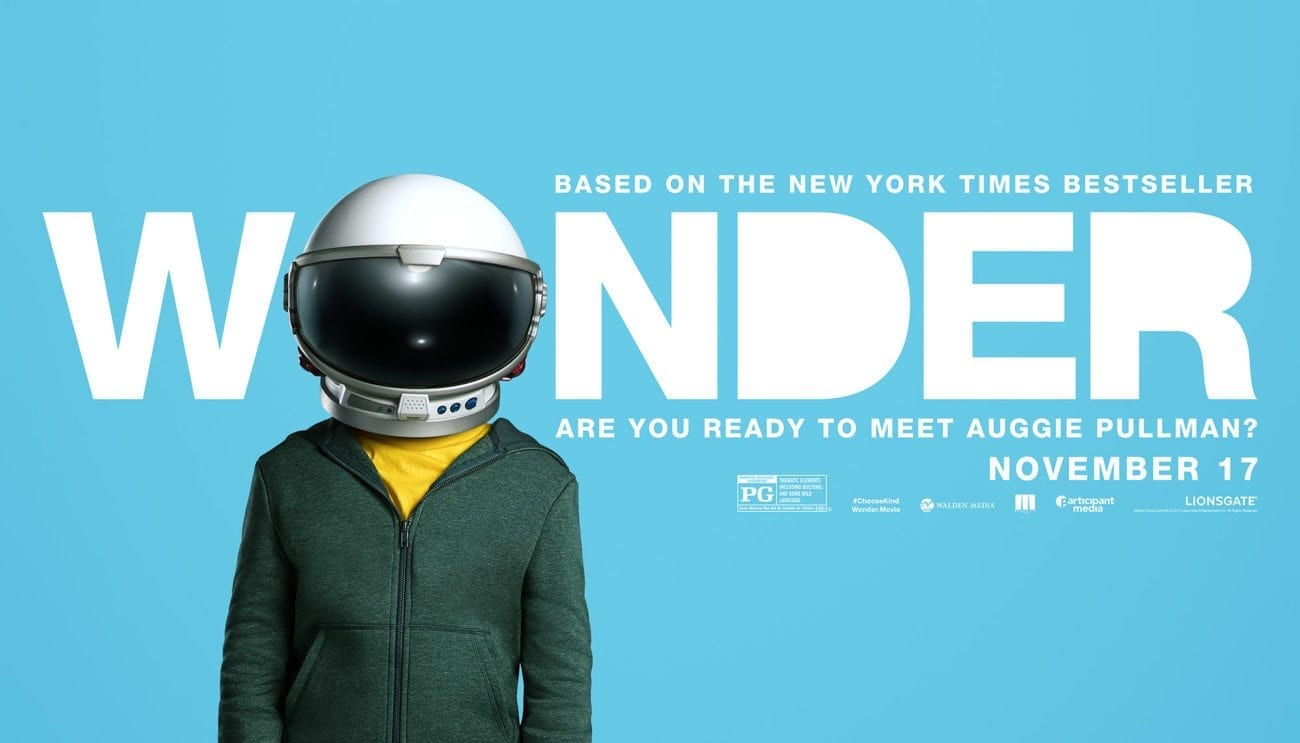 You could assume things in the entertainment industry would’ve slowed down a little as of late. In the wake of Harvey Weinstein’s illicit activities, Hollywood is taking a good, long look in the mirror. Things however are continuing to develop at quite a clip, as a bombardment of horrific stories rises to the surface. The corruption seems bottomless.

This week, controversial comedian Louis CK’s own sexual improprieties came to light. The jokesmith, who worked “constant perverted, sexual thoughts” into his standup gig, has been exposed as a public masturbator. We’re still left wondering how he managed to find time to direct and star in I Love You, Daddy. Surely his hands were already full? The Orchard, who had secured the rights to distribute the film, moved quickly to scrap it.

It’s hard to put a positive light on the events that have unfolded over the past few weeks and months. A shred of happiness, though: Paddington, the beloved anthropomorphized bear, was rescued from the muddy hands of The Weinstein Company and taken into safety this week.

Now let’s step away from the newsroom rat race, take a breath, and decompress with an indie flick or two. Read on for FD’s picks of the best films to catch this weekend.

Take a trip to Victorian England as sexual repression leads to obsession and madness, in Mitchell Lichtenstein’s psychological thriller Angelica; delve into Jim Carrey’s iconic Golden Globe-winning portrayal of Andy Kaufman in Chris Smith’s Jim & Andy: The Great Beyond; and witness the “inspiring and heartwarming” story of August Pullman in Stephen Chbosky’s adaptation of the bestselling novel Wonder.

Directed by Stephen Chbosky (The Perks of Being a Wallflower) and based on the bestselling novel by R.J. Palacio, Wonder tells the “incredibly inspiring and heartwarming story” of August Pullman. Born with facial deformities that prevented him from leading a normal life, Auggie becomes the most unlikely of heroes when he enters fifth grade. As his family, his classmates, and the community at large struggle to find compassion and acceptance, Auggie’s extraordinary journey will unite them all and prove “you can’t blend in when you were born to stand out”. Stars Jacob Tremblay (Room), Julia Roberts (Pretty Woman), Owen Wilson (Midnight in Paris), and Izabela Vidovic (Homefront).

In Victorian England, innocent shopgirl Constance falls in love with medical researcher Dr. Joseph Barton. They quickly marry, but their intense passion is cut short. After the life-threatening birth of daughter Angelica, puritanical doctors order abstinence, condemning Constance’s lascivious appetite. Sexual repression opens a rift between the young couple, leading to obsession, supernatural visions, and madness in this psychological thriller. Based on the novel by Arthur Phillips, Angelica is written and directed by Mitchell Lichtenstein (Teeth). Stars Jena Malone (The Neon Demon), Janet McTeer (Tideland), and Ed Stoppard (The Pianist).

From executive producer Angelina Jolie (Salt) and the team behind The Secret of Kells comes this adaptation of the children’s novel by Deborah Ellis. The Breadwinner is the “universal story of girl empowerment and the potential of imagination to transform one’s circumstances”. The film follows Parvana, a young girl living in Afghanistan who must disguise herself as a boy and become the breadwinner of the family when her father is wrongfully imprisoned. Against all odds, Parvana draws strength from the fantastical stories she invents, as she embarks on a quest to find her father and reunite her family. The directorial debut from Nora Twomey.

Two men return from war to work on a farm in rural Mississippi but soon find themselves coming face-to-face with the brutal realities of prejudice, farming, and friendship during World War II. Based on the novel by Hillary Jordan and directed by Dee Rees, Mudbound is the epic story of two families pitted against a barbaric social hierarchy and an unrelenting landscape as they simultaneously fight the battle at home and abroad. Written by Rees (Pariah) in collaboration with Virgil Williams (Criminal Minds) and stars Garrett Hedlund (Tron: Legacy), Jason Mitchell (The Chi), Jason Clarke (Zero Dark Thirty), and Carey Mulligan (An Uncivil War).

In the wake of a triple murder that leaves the residents of a remote Alaskan outpost on edge, tightly wound drifter Elwood checks into a motel run by Sam, a former rodeo champion whose imposing physical presence conceals a troubled soul. Bound together by their outsider status, the two men strike up an uneasy friendship that will spark a new wave of violence and unleash Sam’s darkest demons. Directed by Jamie M. Dagg (River) and written by Benjamin China and Paul China, Sweet Virgina is a “nerve-jangling slice of raw suspense” starring Jon Bernthal (Baby Driver), Christopher Abbott (It Comes at Night), Imogen Poots (28 Weeks Later), and Rosemarie Dewitt (La La Land).

Jim & Andy: The Great Beyond (Netflix)

In 1998, Jim Carrey portrayed his idol Andy Kaufman in Man on the Moon. Carrey earned critical acclaim and a Golden Globe for the performance, but many of the production’s most Kaufmanesque moments played out behind the scenes. The documentary footage, shot on set by Andy’s former girlfriend Lynne Margulies and former writing partner Bob Zmuda, was kept closely under wraps for twenty years. Now in Jim & Andy: The Great Beyond filmmaker Chris Smith (The Yes Men) connects us with the man behind the performance himself, as he delves into Carrey’s incredible transformation.