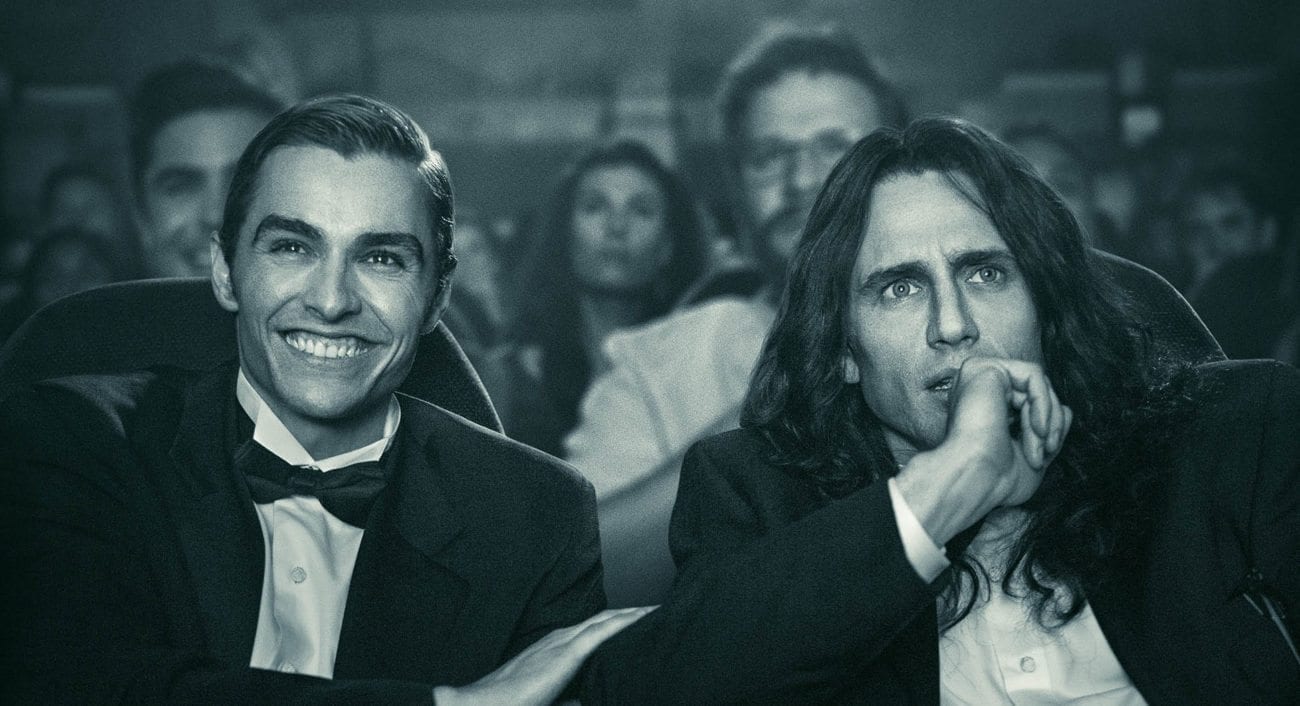 It’s been a heavy, weird week for Hollywood. Things are getting a lil topsy-turvy, you know? We here at FD are just as astounded as you. Terry Crews is suing his alleged assaulter Adam Venit, and TIME mag named whistleblowers like Crews as their Person of the Year.

Kevin Spacey continues to cast his shadow even as House of Cards revs back up to production. The sixth season of Netflix’s political drama series was delayed, then revised, then cancelled and then yadda yadda – we had no idea if it was going to be fully realized. We’ve had confirmation now, and the eight-episode final season will be shooting with Robin Wright in the lead.

Elsewhere, on a much lighter note, we had the bonkers reveal that Quentin Tarantino is teaming up with Paramount to bring us a Star Trek feature. It’s some of the oddest news we’ve had, as the filmmaker known for sticking it to Hollywood might be just about to board one of its prime franchises. Here’s hoping it’s as wacky and weird as Tarantino usually is.

Disheartening news was Starz’s American Gods lost its showrunners. Cult TV luvvie Bryan Fuller and his chum Michael Green were exiled from shepherding the series. There’s been no replacement named for the adaptation of Neil Gaiman’s extraordinary novel.

To cheer you up, we’ve got a few recommendations to enjoy at the cinema this weekend. Take yourself to the theaters and enjoy a laugh riot with Tommy Wiseau in James Franco’s The Disaster Artist. Ansel Elgort delights in the new November Criminals, and the critically acclaimed Hollow in the Land also opens. There’s even a spellbounding central performance from Margot Robbie to enjoy in I, Tonya.

The Disaster Artist (A24 Films)

James Franco is in the director’s chair for a flick that follows the somehow-true story of the making of Tommy Wiseau’s The Room, the classic “worst movie ever made”. Be sure to say “Oh hi, Mark” to his best friend Greg Sestero, played by Franco’s real-life brother Dave. The Disaster Artist is a laugh riot following a quirky outsider who, against all odds, just wishes to become one of the great Hollywood artists: an ode to the bravest of storytellers, the outcasts and the Tommy Wiseaus of the world. What a story! Stars Dave Franco (Nerve), Alison Brie (The Little Hours), Seth Rogen (Pineapple Express), Josh Hutcherson (Future Man), Zac Efron (The Lucky One), and James Franco (Spring Breakers) himself.

Directed by Craig Gillespie (Lars and the Real Girl), Margot Robbie stars in this biopic following the life of Tonya Harding, a controversial figure skater once involved in attacking a fellow teammate, and a driven, determined force of an athlete. Her life story is filled with rich material that Robbie perfectly explores. I, Tonya is about to make a lot of noise come full-throttle awards season. Sebastian Stan (Logan Lucky), Allison Janney (The Help), Julianne Nicholson (Black Mass), and Bobby Cannavale (The Station Agent) star alongside Robbie.

Hollow in the Land (Vertical Entertainment)

This film from Scooter Corkle follows a woman dealing with a murder, an estranged father, and the challenge of leading a family. We’re keen to check out what this rich family drama has in store ourselves, with Dianna Agron (The Family) a complete whirlwind in the lead role. This is Corkle’s first big feature film, and it’s getting a lot of rave from the press. Jared Abrahamson (Sweet Virginia), and Shawn Ashmore (X-Men: The Last Stand) round out the cast.