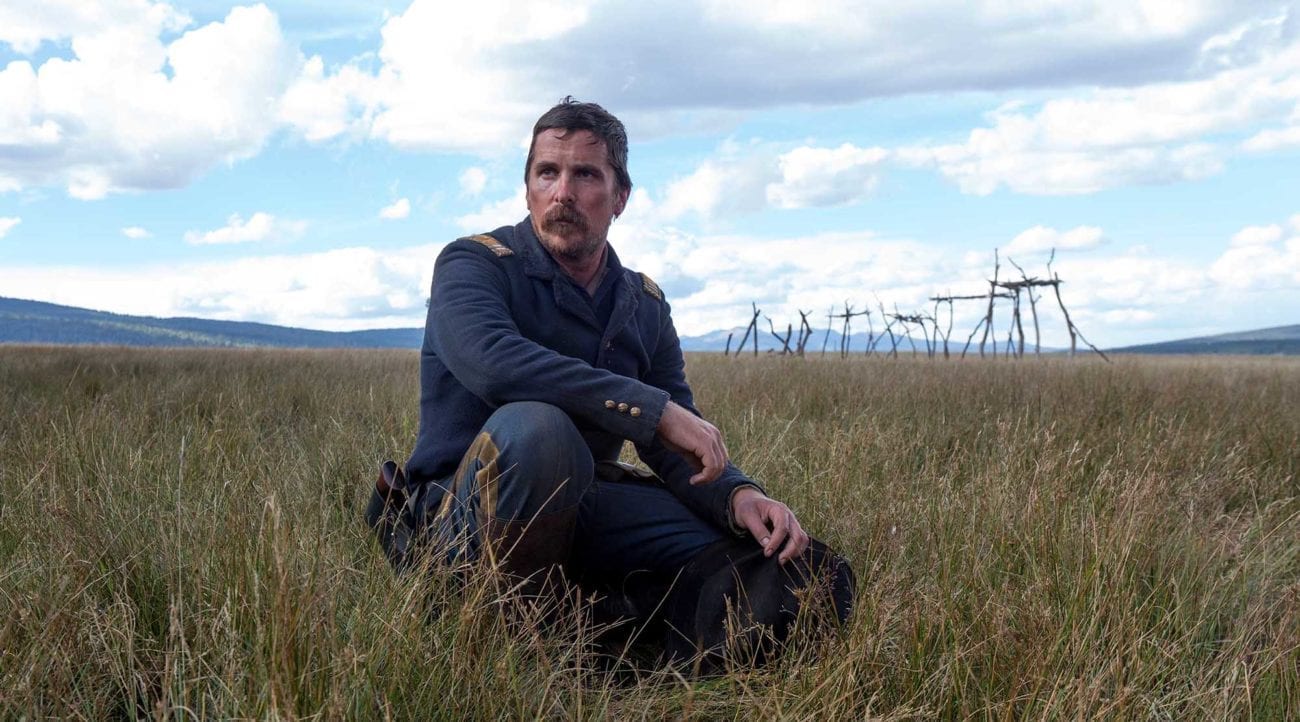 It’s Friday! Congratulations, you made it through the week – and boy, what a week it’s been. While half of Hollywood spilled onto the streets of Park City to check out the latest indie hopefuls at this year’s Sundance Film Festival, the other half awaited the announcement of the 2018 Oscar nominations.

No surprises in who’s up this year – Jordan Peele, who was snubbed by the Hollywood Foreign Press Association, managed to snag four nominations for his breakout indie hit Get Out, Guillermo del Toro’s The Shape of Water is leading the pack with thirteen nominations, and recent award winner Three Billboards Outside Ebbing, Missouri is close behind with nine. Other favorites include Greta Gerwig’s Lady Bird, Dee Rees’s Mudbound, and Christopher Nolan’s Dunkirk. No huge revelations made it to the list – read our Truth About Hollywood Awards to find out why.

Meanwhile, Sundance 2018 has only two days left to go, and while some critics argue there were no breakout masterpieces compared with previous years, others claim the lack of focus on commercial viability has left room for more creative indie films and subsequent thoughtful conversations.

Plus, several deep-pocketed handshakes have gone down, including Neon and AGBO’s $10 million acquisition of feminist revenge flick Assassination Nation and Bleecker Street and 30West’s acquisition of Colette, which is said to be somewhere in the mid-seven figures. Notice how two humongous deals come from the new players in the production & distribution game? It appears the market is shifting.

Aside from this, you’ve nearly made it through the most depressing month of the year – have you managed to drag your body back to relative health following the festive period yet? If so, why not celebrate this weekend by checking out some of the best movies making their way to the big screen? Get caught up with an Army soldier’s colonial conflict in Hostiles; bag some loot with a man who’s definitely not going to Have a Nice Day; and discover the healing power of music in American Folk.

Set in 1892, Scott Cooper’s Hostiles tells the story of legendary Army Captain Joseph J. Blocker (Christian Bale), who reluctantly undertakes one final mission before retirement: escorting a dying Cheyenne chief (Wes Studi) and his family back to sacred tribal lands. It’s a classic tale of two warriors, once rivals on the battlefield, learning to trust each other and work together to find peace in an unforgiving land. The ensemble cast also includes Ben Foster (Hell or High Water), Timothée Chalamet (Call Me by Your Name), Jesse Plemons (Black Mass), and Q’orianka Kilcher (The New World).

Watch the trailer for Hostiles

In David Heinz’s new drama-musical, real-life musicians Joe Purdy and Amber Rubarth star as strangers whose fates become intertwined after their plane is grounded in California following the 9/11 attacks. In desperation to get back to New York, the pair embarks on a cross-country journey, along the way finding comfort in their mutual love for classic folk songs. Music makes the world go round . . . or maybe not, but it certainly has the power to offer perspective and solace.

Watch the trailer for American Folk

Have a Nice Day (Strand Releasing)

Don’t let the title fool you – the day is anything but nice in this animated neo-noir directed by Liu Jian (Piercing I). Set in a small town in Southern China, the story follows young delivery driver Xiao Zhang as he steals a million yuan to fund his girlfriend’s plastic surgery. This foolhardy theft sets off a chain reaction whereby a gangster, a hitman, and an inventor of X-ray glasses all race to retrieve the loot.

Watch the trailer for Have a Nice Day

Director Ben Lewin, who saw success with The Sessions back in 2012, returns with a sci-fi comedy about a young autistic woman (Dakota Fanning) who runs away from her caregiver in order to boldly go and deliver her 500-page Star Trek script to a writing competition in Hollywood. With the help of some colorful friends she meets along the way, Wendy must learn how to follow her dream and find her place in a world she hopes will accept her. Also starring Toni Collette (Little Miss Sunshine) and Patton Oswalt (Happy!).

Watch the trailer for Please Stand By

Robert Mockler’s neon-soaked horror-drama follows reckless loner (Addison Timlin) as she sets out on a crime spree while broadcasting her exploits on social media. After releasing a video of herself robbing a convenience store, she amasses a huge following while getting caught up in a circle of chaos, drugs, and junk food. 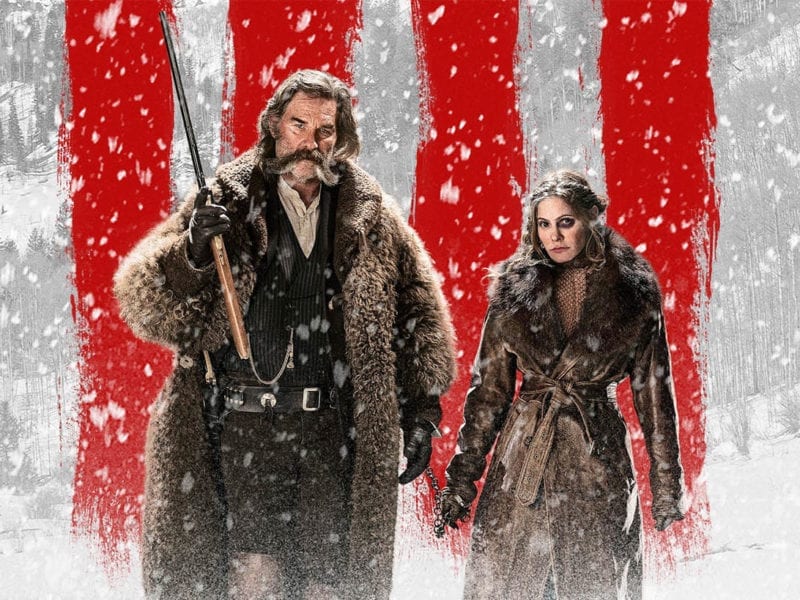 The ultimate guide on what to watch on Netflix: Western edition 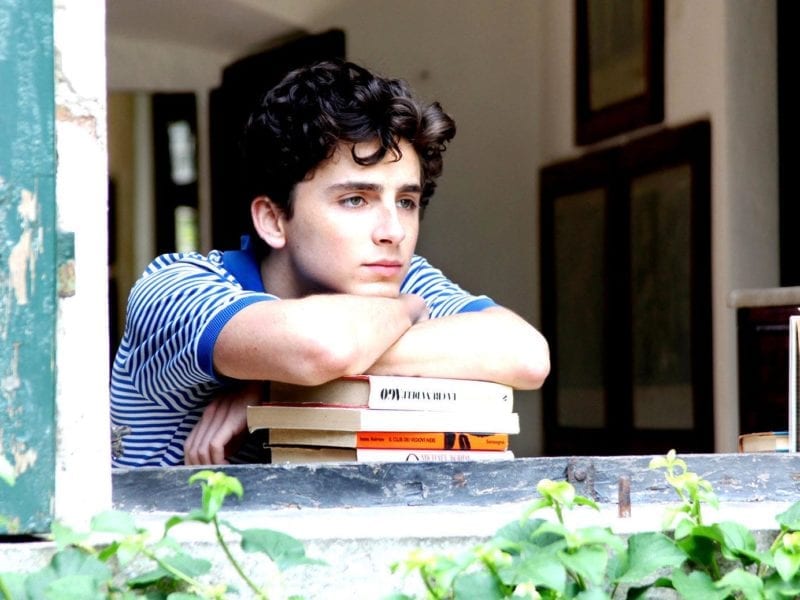 Call us by his name: All the reasons to love Timothée Chalamet right now 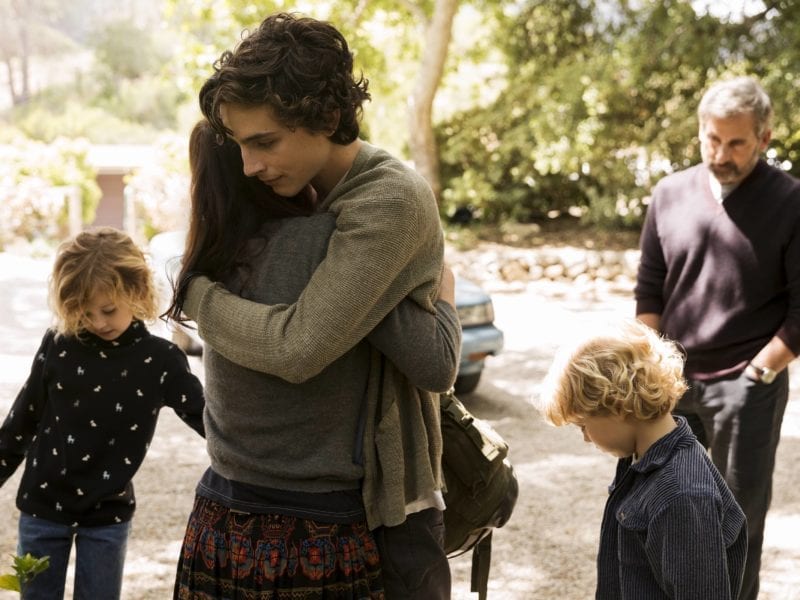