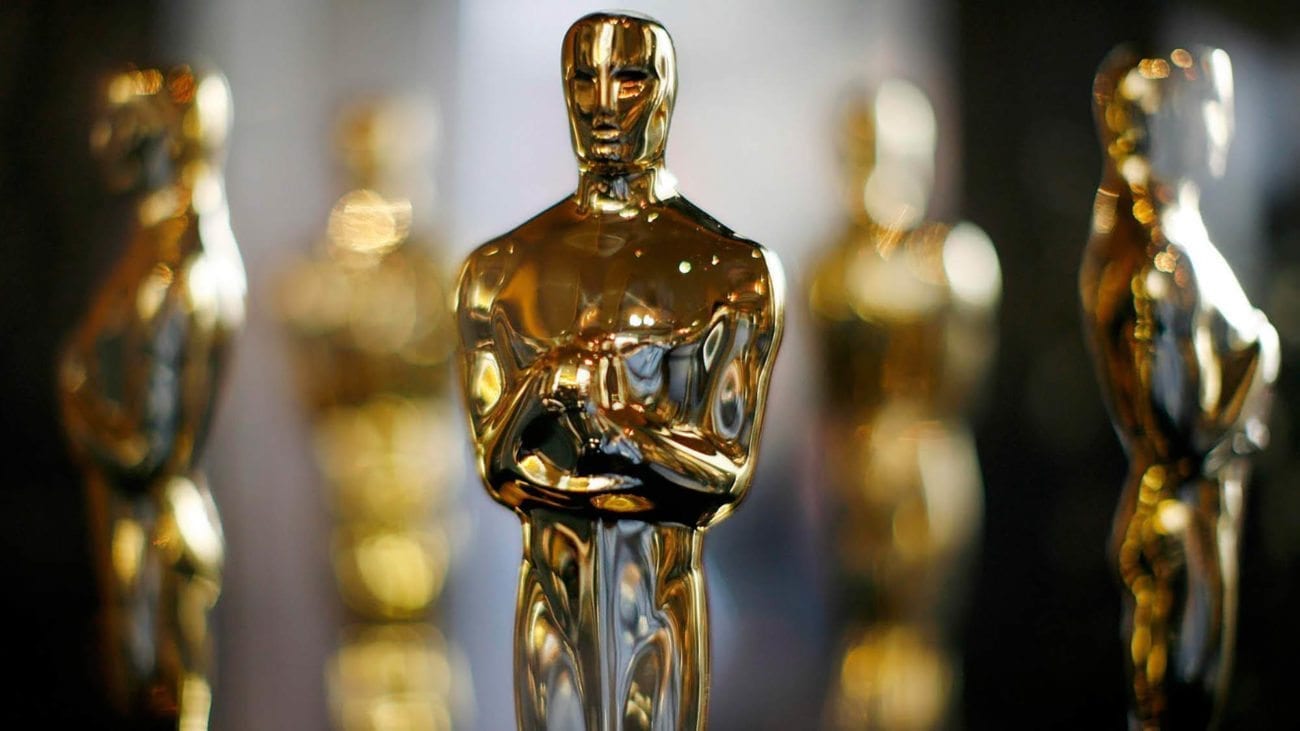 The Truth about Hollywood’s Awards

As the Golden Globes hype train teeters off into the distance for another year, the word in Hollywood’s mouth has swiftly changed towards its main event: the Oscars. And so the cycle begins once more.

While some of the more forgiving crowd might describe these mammoth award ceremonies as a simple display of actor narcissism, the truth is there are far more devious motives for these yearly popularity contests. This is something we feel should be taken into consideration during the runup to the 90th Academy Awards in March.

Before we head into the deep end, consider why some of our “favorite” award shows came to be. At present, the Oscars are a global phenomenon watched by nearly 33 million TV viewers in 2017. The idea is to highlight top talent in cinema; the reality is the Academy Awards, along with other major award ceremonies, are simply an afterthought to far more financially driven motives.

Many of you may or may not know that the ceremony was the result of MGM bigwig Louis B. Mayer’s solution to overcome expensive labor agreements. Along with his Hollywood buddies, Mayer created the Academy of Motion Picture Arts and Sciences (AMPAS) not as a way to revere top talent, but instead to curb newly formed expensive labor unions.

In order to legitimize his new organization, Mayer and 38 members of the industry signed up to AMPAS and formed the Academy Awards. The first ceremony was a far cry from the spectacle of today. In 1929, 250 well-dressed people gathered at Hollywood’s Roosevelt Hotel to listen to Academy President Douglas Fairbanks (who just happened to be one of the hotel’s financiers) offer a short speech and hand out gold statues to his colleagues. Author of Lion of Hollywood: The Life and Legend of Louis B. Mayer Scott Eyman quotes Mayer: “I found that the best way to handle [filmmakers] was to hang medals all over them. If I got them cups and awards they’d kill themselves to produce what I wanted.” And so the Oscars were born.

This notably questionable backstory is not unique to the Academies either. The group behind the Golden Globes, the Hollywood Foreign Press Association (HFPS), was initially formed back in 1943 by a series of LA-based writers. Today’s membership comprises just 88 so-called experts. You’d think with such strong voting power per member, you’d have to be an absolute industry specialist to climb aboard the HFPS train. Think again: according to their website the minimum membership requirement is just four published articles per year.

As such, the Golden Globes have been mired in controversies over the years. A couple of highlights from the HFPA’s illustrious past include the time The Muse star Sharon Stone sent every member an expensive Coach watch in 1999, which was later exposed then brushed under the carpet. Back in 1981, Pia Zadora was offered Best New Star of the Year for her performance in Butterfly (despite not being a new star). As it turned out, Butterfly producer and Zadora’s then-husband Meshulam Riklis took HFPA members for a blowout night in Vegas before they cast their votes.

Fast forward to 2011 and the organizers were sued by their outgoing publicist Michael Russell, who claimed members routinely accepted money, holidays, and gifts from film studios in exchange for Golden Globes nominations. For the first time, the real motive was made crystal clear.

Just like the food and fuel industries, major movie award ceremonies appear to be dominated by greed & financial gain. Most of us tracking the annual Oscar race can see similar faults within the process. Movies that open later in the year have a significant advantage over those released from January to September. In addition, studios spend sums of up to £10 million per film on advertising and promotion in order to soften up the 6,000 Academy members who cast their votes. This of course comes full circle, as the Oscar winners earn millions.

And then of course there are the Emmy Awards. The Academy of Television Arts and Sciences is the group of people in charge of the voting system and is made up of industry professionals who have some sort of career in television. It’s worth pointing out the members, who largely work on TV networks or specific shows, are allowed to vote for their own shows. This might explain why Jim Parsons from The Big Bang Theory repeatedly won Best Lead Actor in Comedy or why Modern Family won Outstanding Comedy Series five years in a row.

There’s a clear problem here: major award ceremonies are a sham. It’s a back-room game rather than an opportunity to celebrate the brightest and best contributors to the movie and TV industries. So let’s end on a word of advice: if you do happen to tune into this year’s Oscars, just remember not to dive in thinking you’re somehow getting an accurate appraisal of today’s crème de la crème. 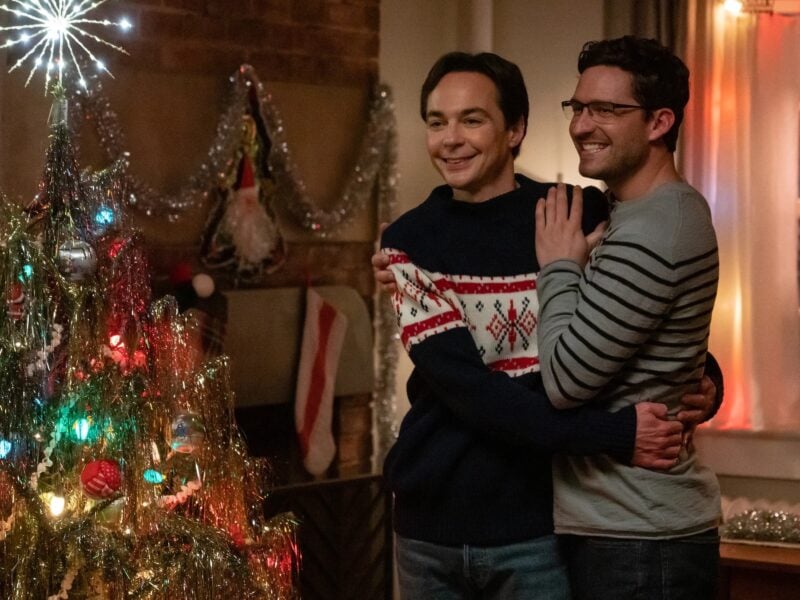