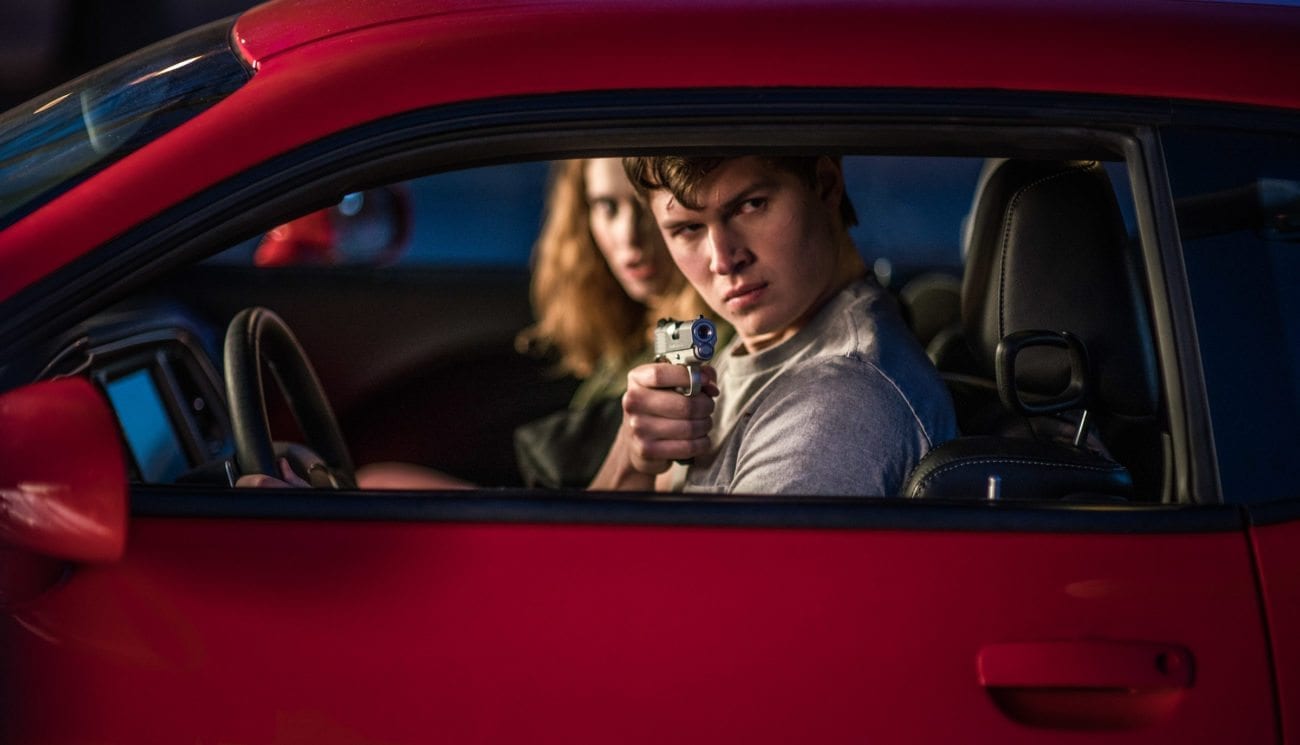 At the time of this writing it’s not even the 10th of August yet. Traditionally speaking that means we’re still unofficially in pre-Oscar movie season. While there are certainly exceptions – usually a couple each year – most true Oscar contenders emerge in the fall and early winter. This is particularly true of the Best Picture category, which recognizes the Academy’s pick for the single best film of any given year.

It’s quite possible that another six months or so from now when the Academy Awards show airs, we’ll look back at a bunch of fall and winter releases as the cream of the crop for 2017. But right now it feels like we’ve already seen a few potential Best Picture candidates in the first half (plus a couple months) of 2017. These are some of the movies that might be bucking the trend. 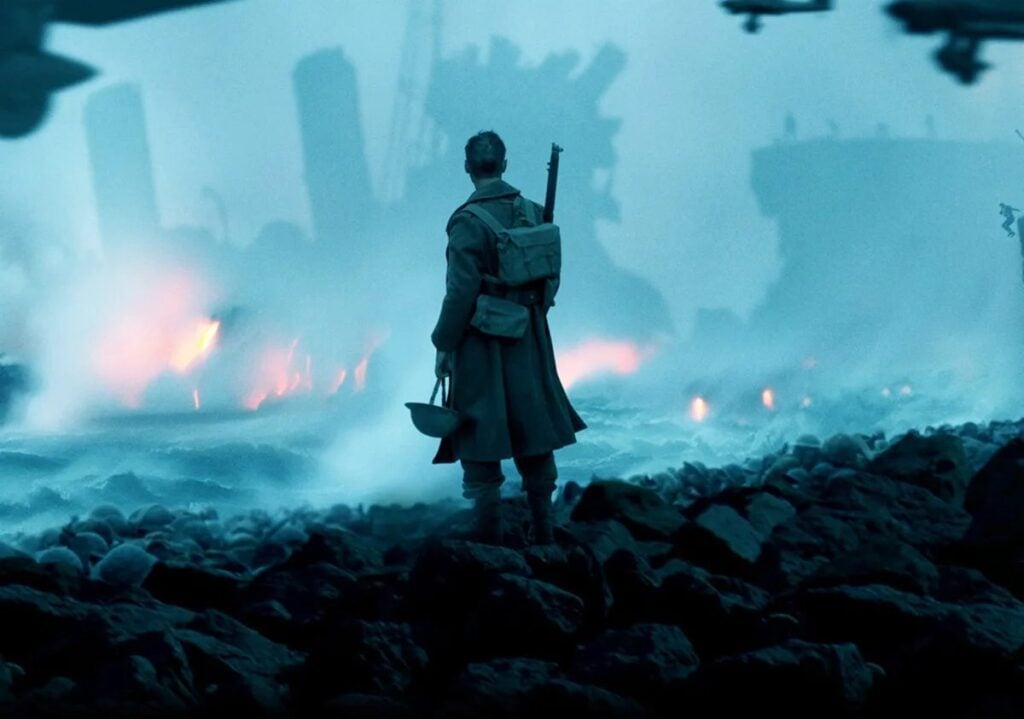 This incredibly tense film about a sensational World War II rescue mission has all the earmarks of an early Oscars contender. It may have been better received by critics than any other Christopher Nolan film, and that’s saying something (though critics are often more harsh than fans of his works). It may lack the colorful characters and concrete plot of more traditional Best Picture candidates, but it excels so spectacularly in other areas the Academy may well look this over. As Peter Travers put it in his review, the release of Dunkirk signaled that the Oscar race for Best Picture is officially on. 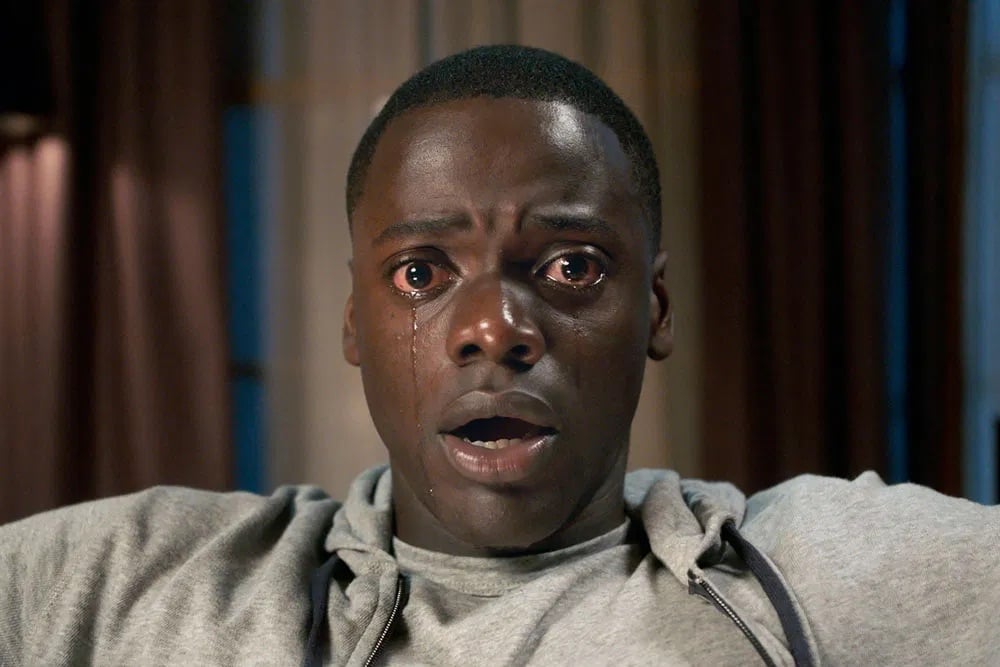 This would certainly be an unorthodox nominee for cinema’s most prestigious award. It’s a horror film written and directed by Jordan Peele, who’s best known for the goofy comedic sketches on the show Key And Peele. And yet, just about everybody loved it. It was entertaining and disturbing in equal parts, and managed to convey some important social commentary along the way. Enough people praised this movie that it’s not a huge stretch to imagine a nomination—though a win would be a massive surprise. 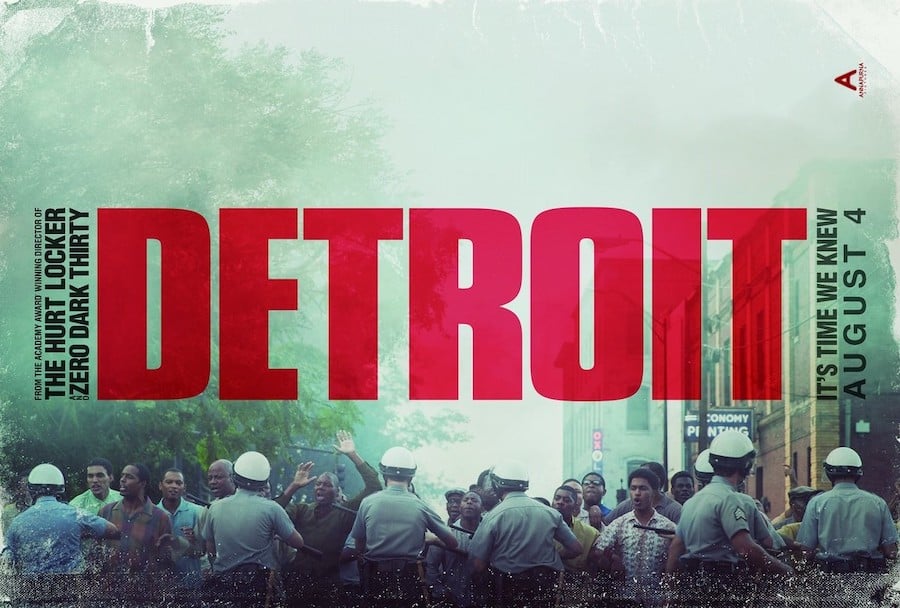 Detroit has a lot going for it. It has a cast full of up-and-comers, the direction of Kathryn Bigelow (The Hurt Locker, Zero Dark Thirty), and strong early responses from critics. It looks the part of an early contender, though one also has to wonder if it might almost be too serious. Before the 2017 Oscars, Travers made the point that popular favorite La La Land “allowed audiences to escape Trumpmania” for two hours, implying that people were ready for some fun-filled escapism. It could be that a film about social tensions and violence in America will feel a little too heavy for the moment. 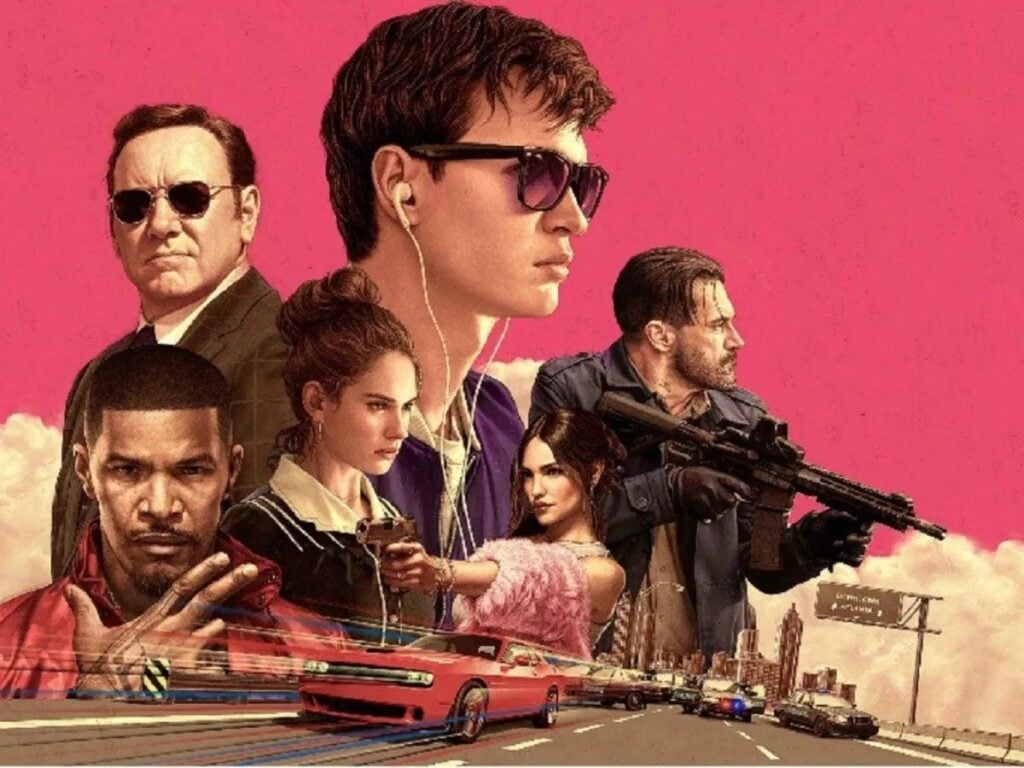 Baby Driver might just be unique enough to storm the Oscars. It was a bit polarizing among audiences, but critics seemed to eat it up. The gimmick, for lack of a better term, of setting virtually an entire movie to a soundtrack (rather than doing it the other way around) seems to have paid off, and this is a film that could bring some fun to the Oscars. As with most releases on this list, a win is a long shot, but a nomination wouldn’t be very surprising. 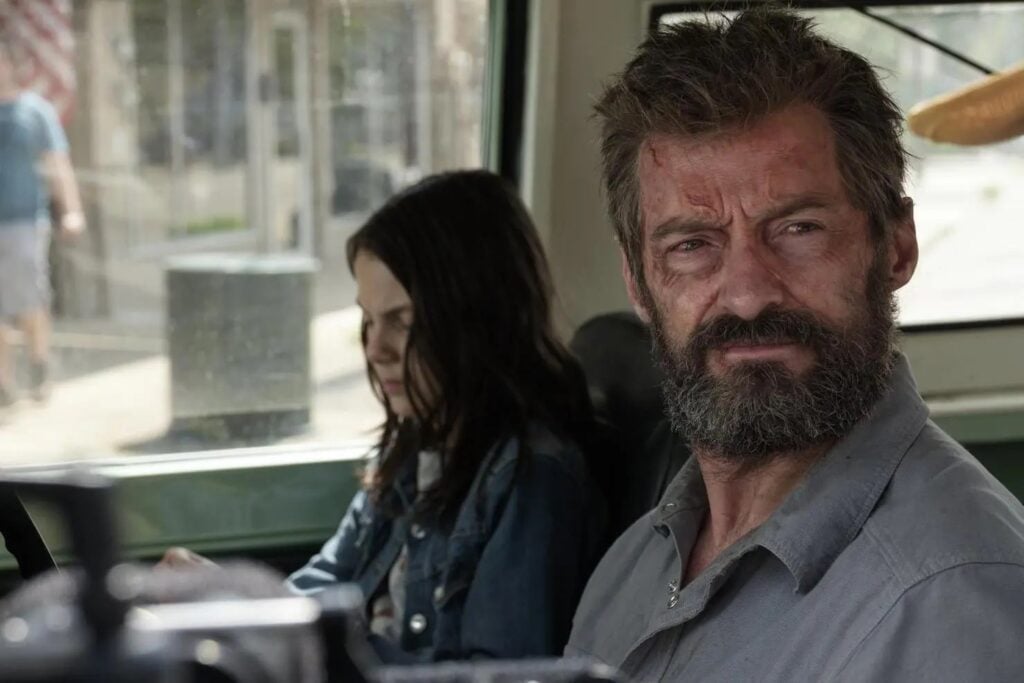 In a vacuum, Logan probably isn’t a Best Picture contender. It’s a very fun and well-made movie, but not the stuff of Oscar night. But it’s also impossible to view it in a vacuum. This was basically the culmination of 17 years in a single role for Hugh Jackman, and he handled it well enough to merit consideration. Plus, Logan could have a significant role in the film industry in general. As one analysis pointed out, it could start a trend toward more mature and complex features in the superhero genre, which would be a service to us all. It’s the biggest long shot on this list, but Logan may have a shot. 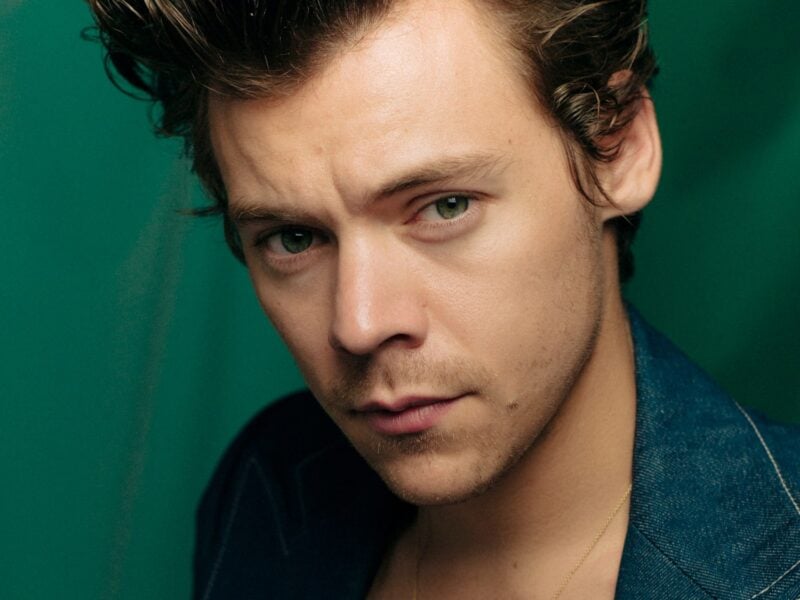 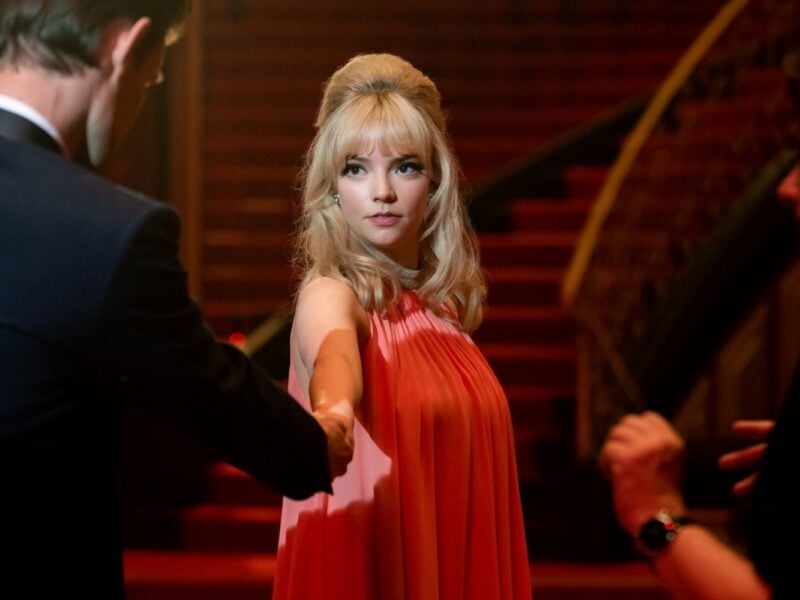