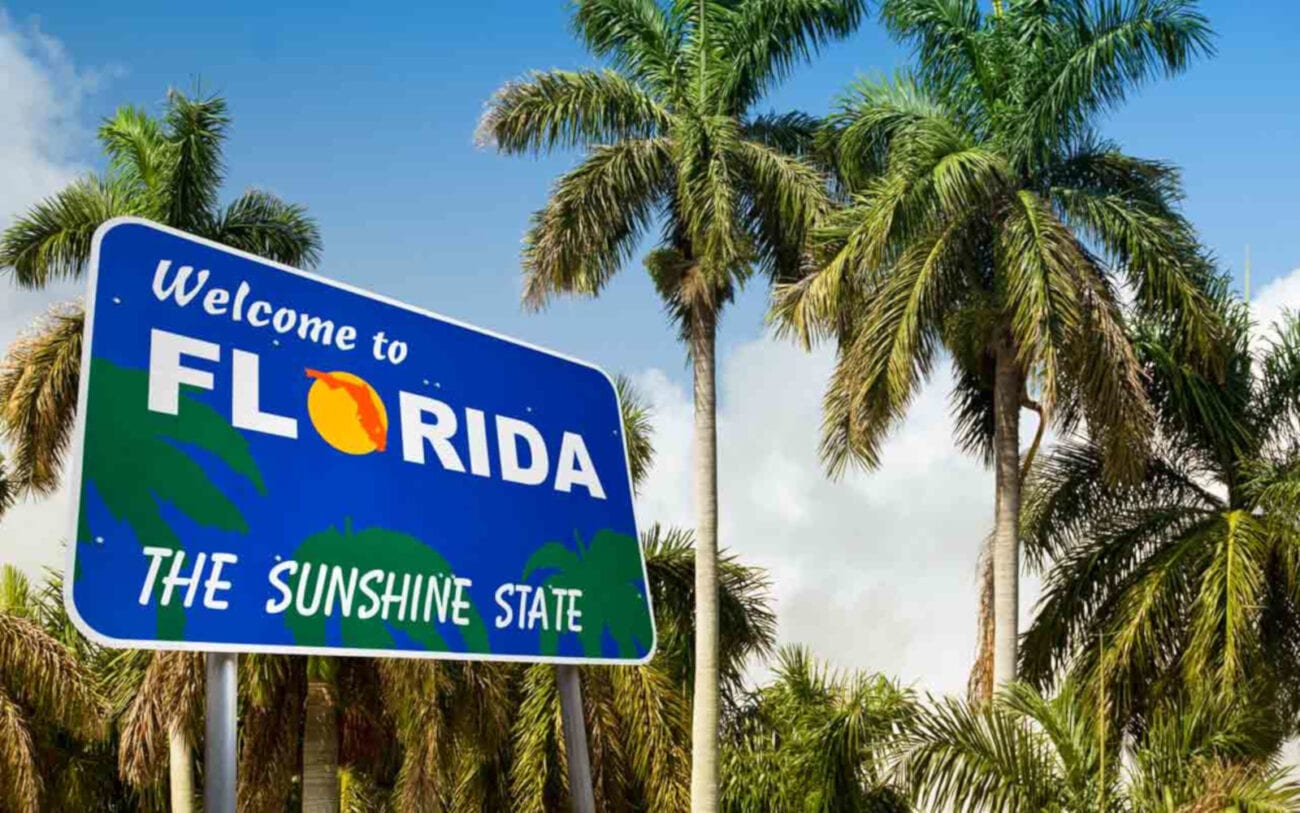 Drunk drivers kill thousands of people every year on American roads, which is why driving under the influence is a serious crime. That said, Florida Man has a long rap sheet for bizarre and unusual drunk driving arrests we had to share. Here are some of the weirdest DUI arrests Florida police had to make recently. 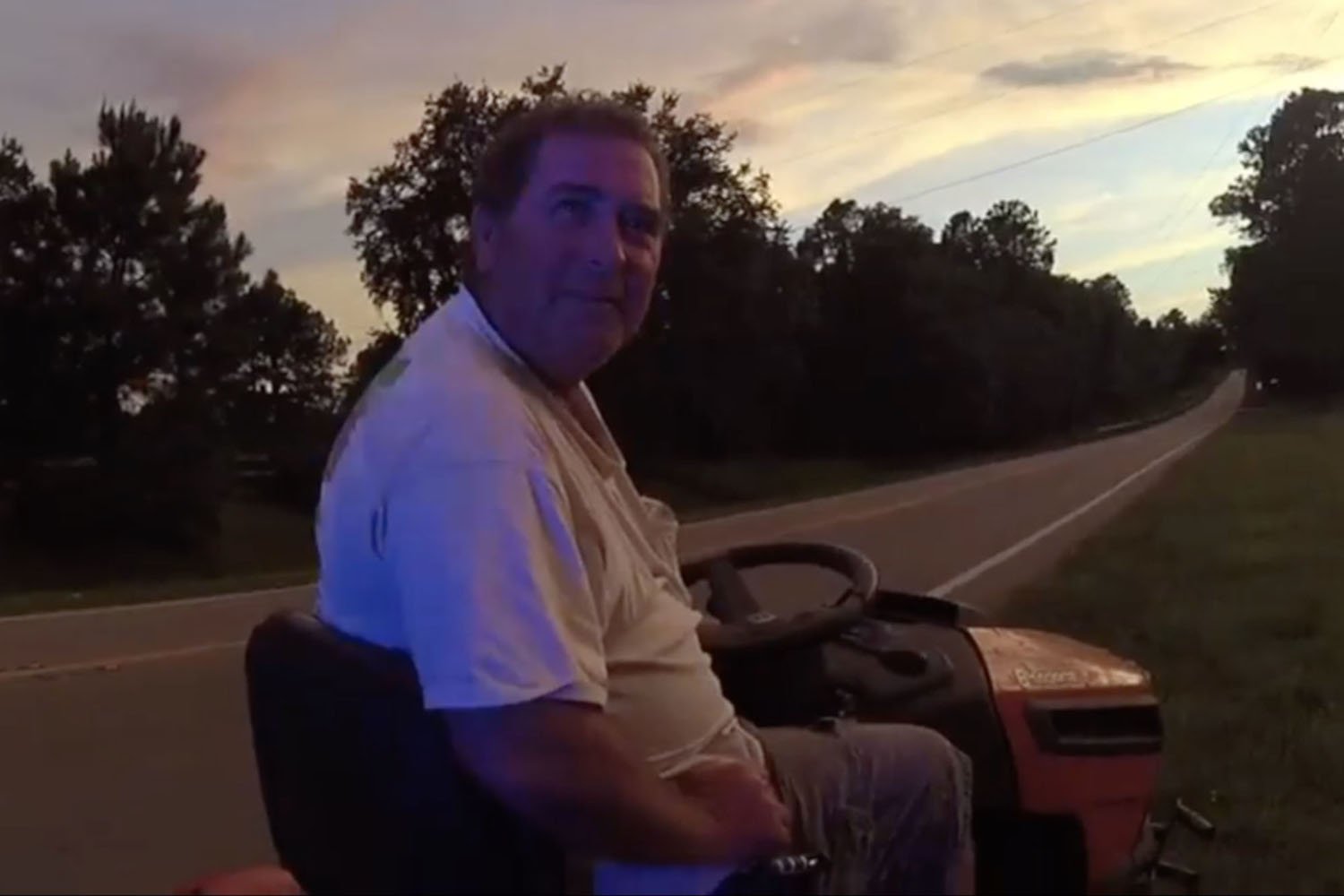 A Florida man was spotted by police driving along a highway. Seems normal, except he wasn’t driving a car. Police pulled this Florida man over while he drove a lawnmower. In the two-minute bodycam footage, the cheerful man says he knew he was on the road and had “a couple” to drink.

In this friendly conversation, Florida Man said he was going home and coming from his house, pointing in opposite directions. During the sobriety test, the Florida man slurs that there’s no need to breathalyze him, he’s drunk, so he’s coming in quietly.

The Florida Man, Paul Burke, had three DUIs before police caught him drunk on his lawnmower, riding down the highway. Apparently, a lawnmower was the only thing he had to drive since his license had been suspended & revoked over the three previous charges. 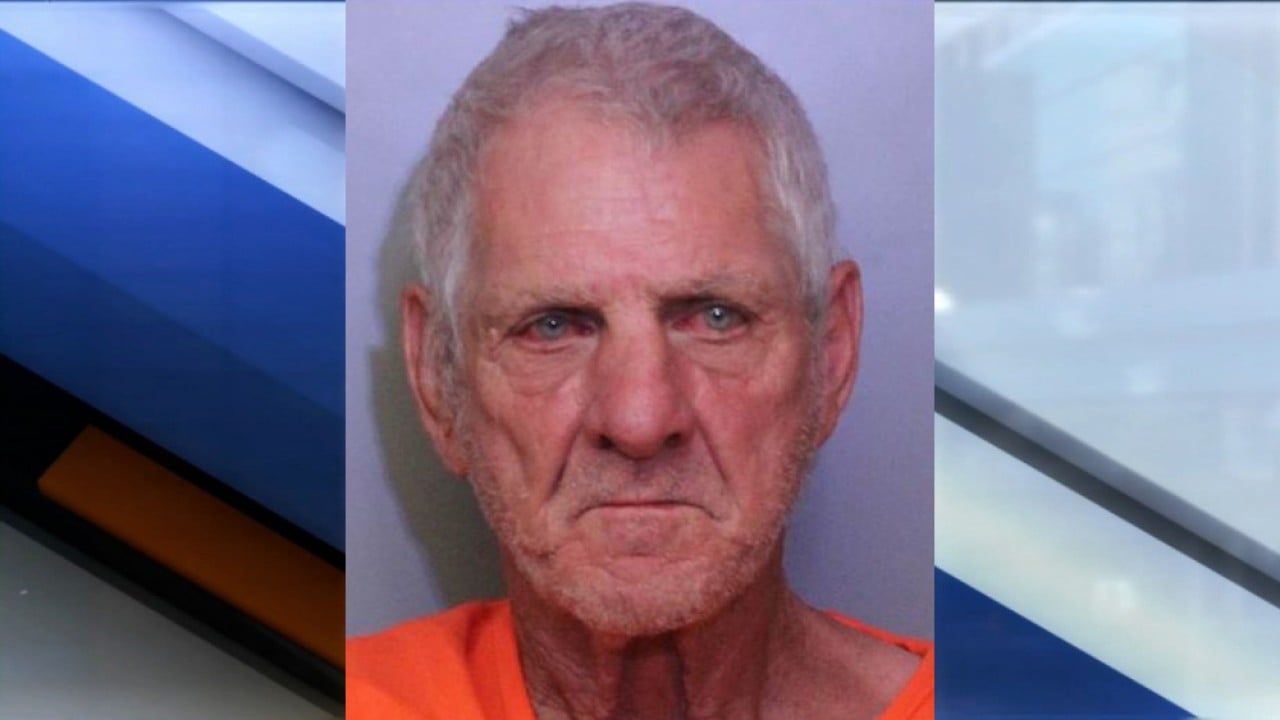 Paul Burke wasn’t the only Florida Man to go for a drunken joyride on his lawnmower. Another Florida man imbibed in lots of beer and decided to take his John Deere to the shopping mall. Once there, this Florida man thought it would be a good idea to smash into a cop car.

Upon his arrest, he was asked if he wanted to make a statement. This Florida man’s famous words? “My bad.” 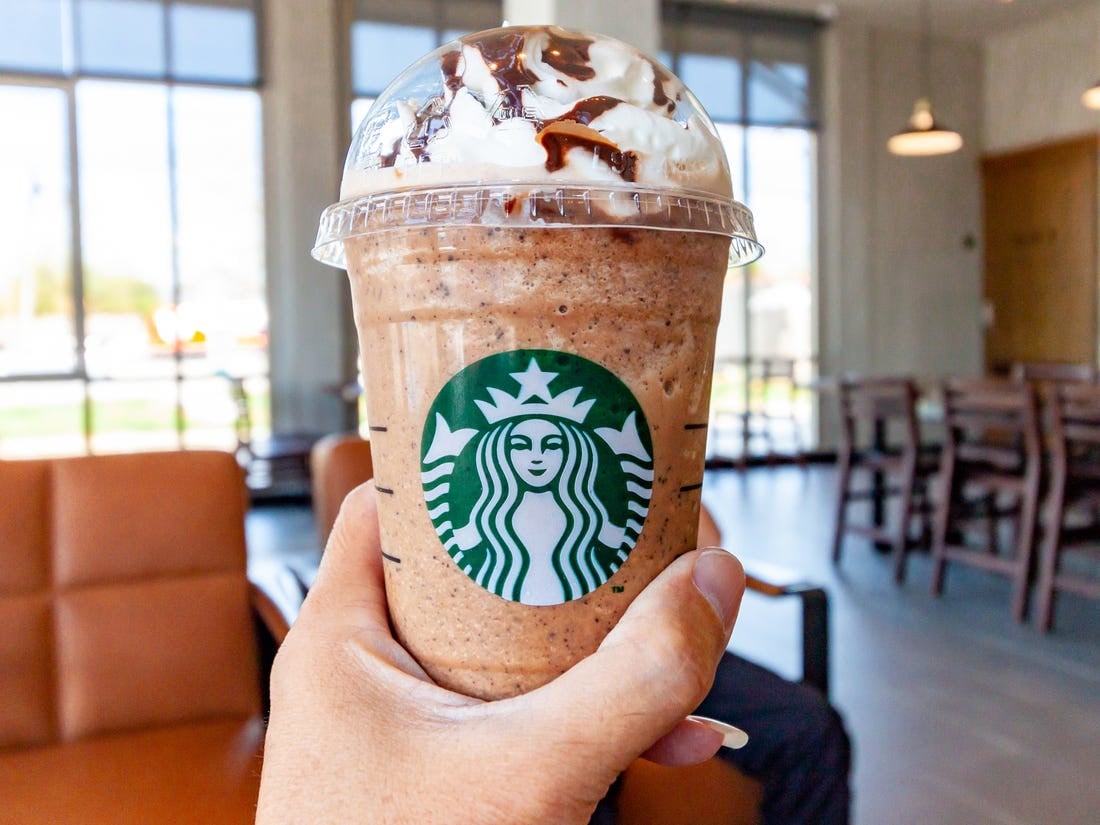 This Florida man was arrested for a DUI after ordering some coffee. Officers noticed him rolling away from Starbucks with a flat tire and a bicycle hanging off his car. When they pulled him over, they noticed a knife sticking out of his jacket. After a field sobriety test and having a machete in his car, this Florida Man got multiple charges with his grande coffee. 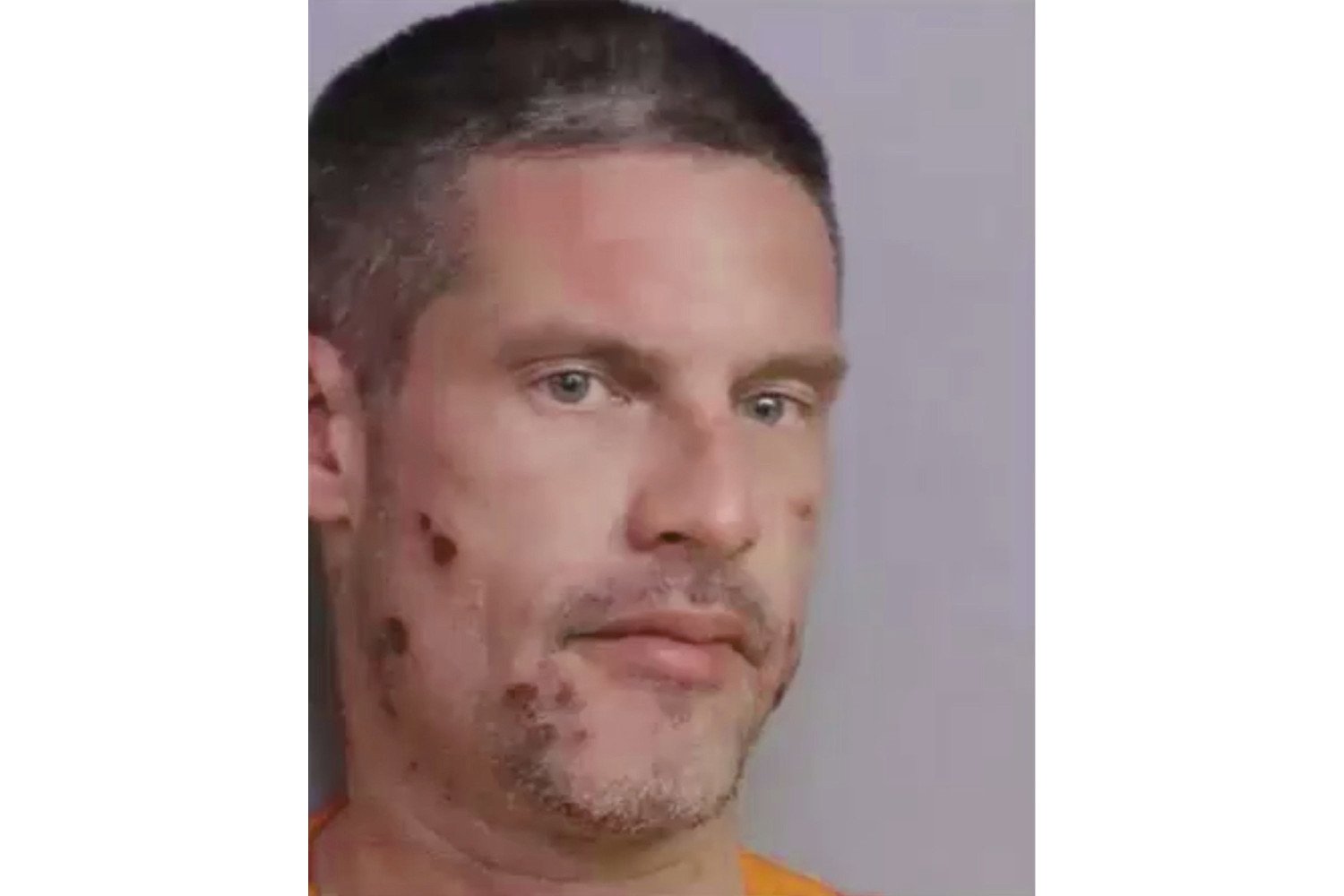 The Florida Man who turned himself in

911 Dispatch in Polk County, Florida got an interesting call from a Florida man who had no idea where he was. He wanted to call to turn himself in for drunk driving. While the dispatcher is trying to get Florida Man to pull over, he’s insisting he can’t, slurring that he doesn’t know where he is.

Even better, this Florida man told the dispatcher that he was going to get something to eat in the middle of the 911 call. He said he was driving around, trying to get pulled over for a DUI. He also admitted to smoking meth.

The Florida man, Michael Lester, had a long criminal history that included resisting arrest and battery. 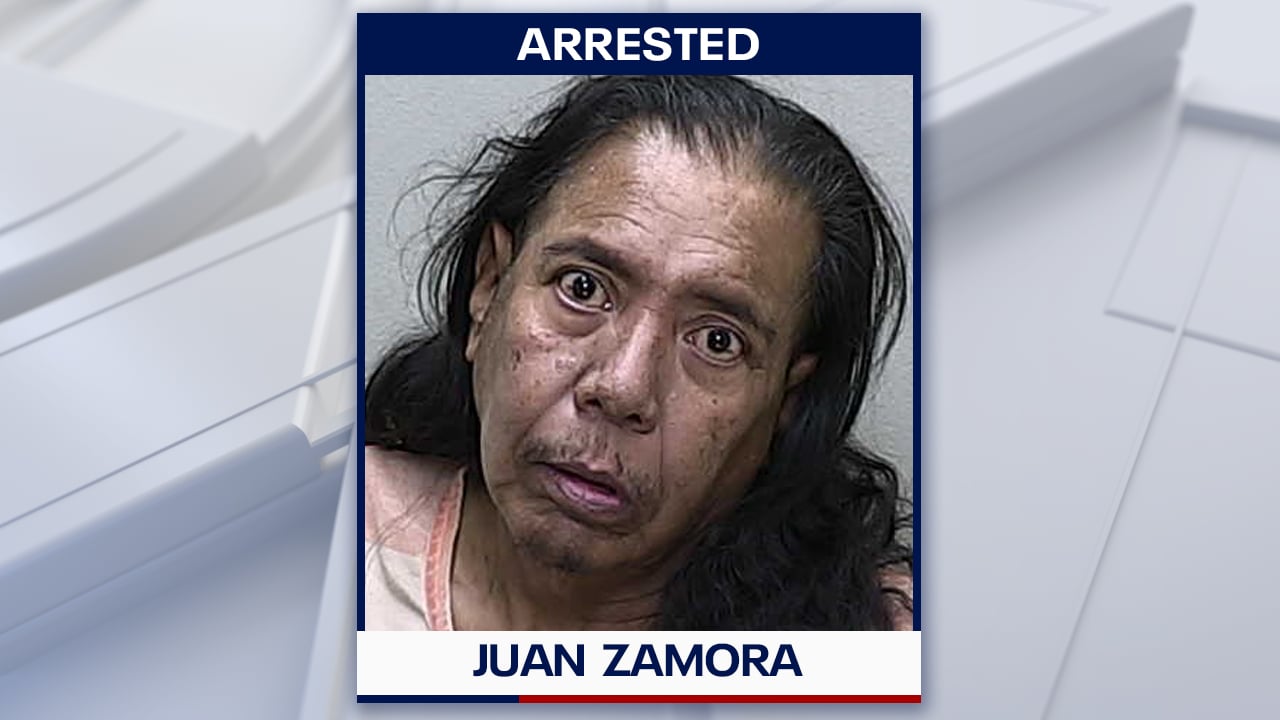 The Florida man who asked for directions

This Florida Man flagged down a police officer to ask for directions to the nearest auto parts store. While this seems reasonable, this Florida man was drunk when he asked. When police administered a sobriety test, the Florida Man declared, “You didn’t pull me over, I pulled you over!”

This Florida man, Juan Zamora, was arrested for a DUI, with an added charge for cocaine possession after cops found the drug in his car. 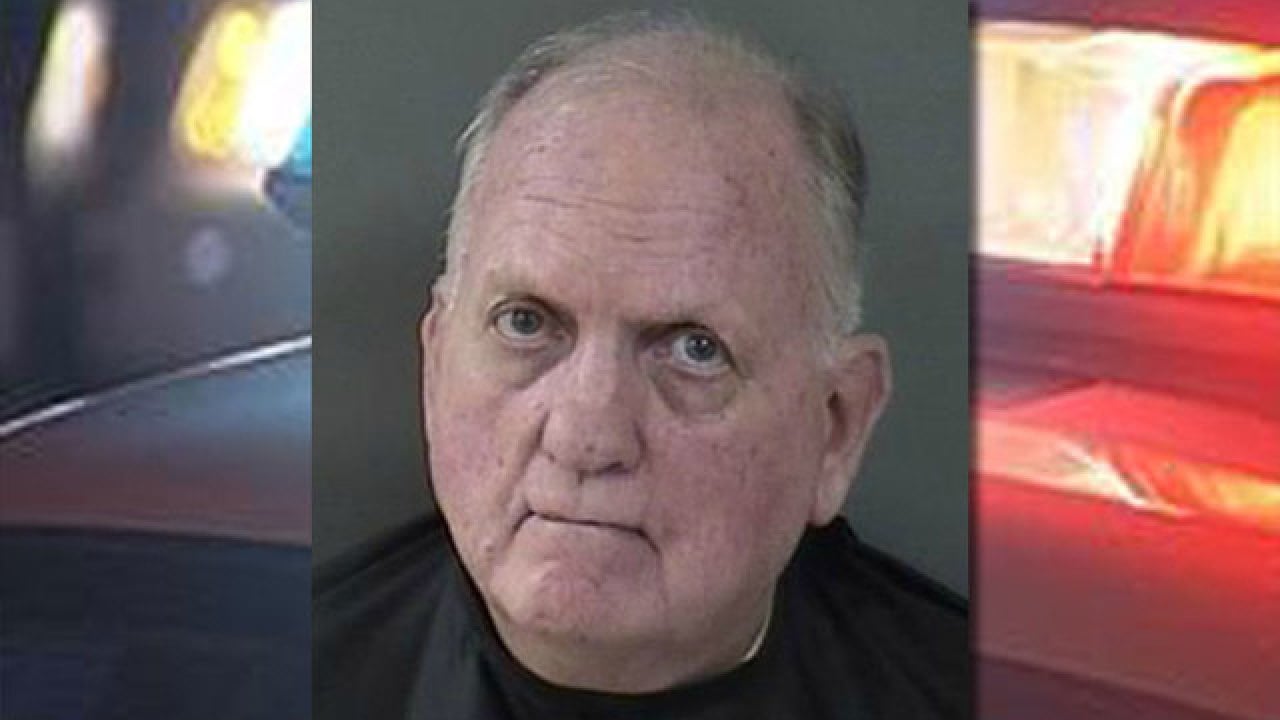 An Indian County, Florida Man was arrested for a DUI but insisted he was innocent. Why? Florida Man said he only drank at stop signs.

When police pulled Earle the Florida man over, he admitted to drinking “a couple pulls of Jim Beam,” but said it wasn’t drunk driving since he only drank it at traffic lights and stop signs. His breathalyzer showed Earle’s BAC was twice the legal limit in Florida and off to jail he went. He had two previous DUIs in Missouri. 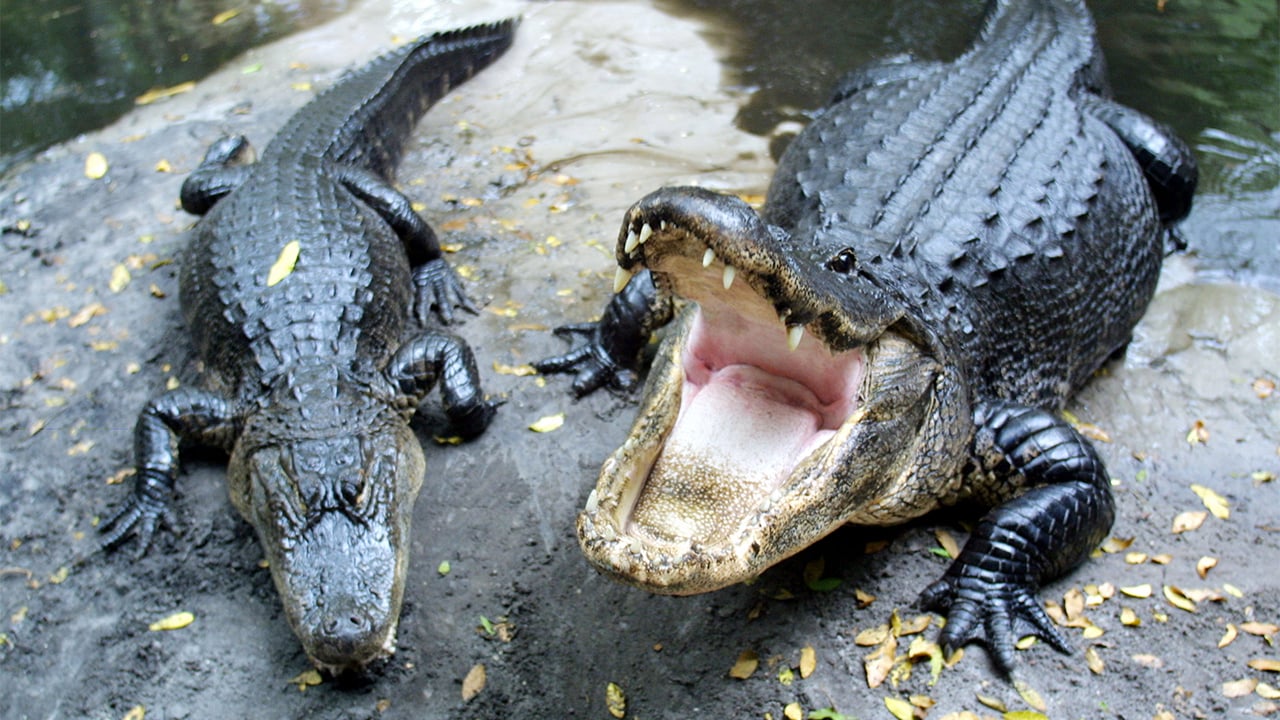 Distracted by an alligator

This Florida man was only visiting when he claimed he was “distracted by an alligator,” the reason he gave cops for being in a ditch. He also mentioned he had about six beers. Before he was arrested, he was kind enough to warn police about lions & leopards roaming around.

After he was arrested, this Florida man thought he was in a hotel. He asked the officer at the desk if he could check out of his room. 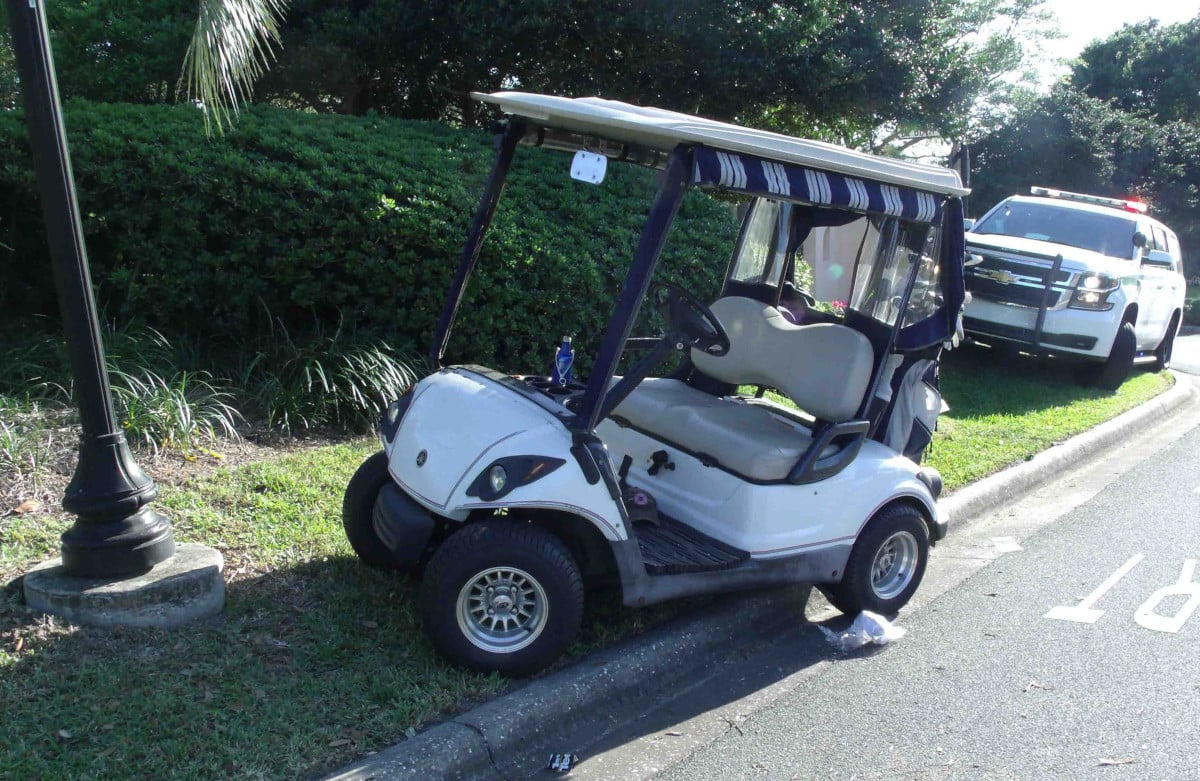 A DUI on a golf cart

This Florida man received his DUI while driving a golf cart down a highway. When police pulled him over, he handed them his membership card and didn’t have a license at all. Not only did he blow above Florida’s legal drinking limit, but he also blew a .339. Most people would be unconscious or dead with that much alcohol in their system! 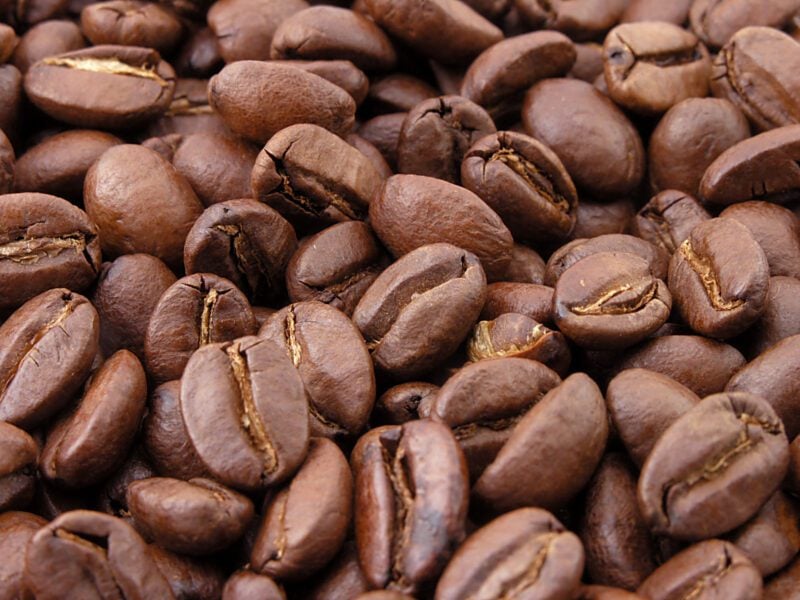 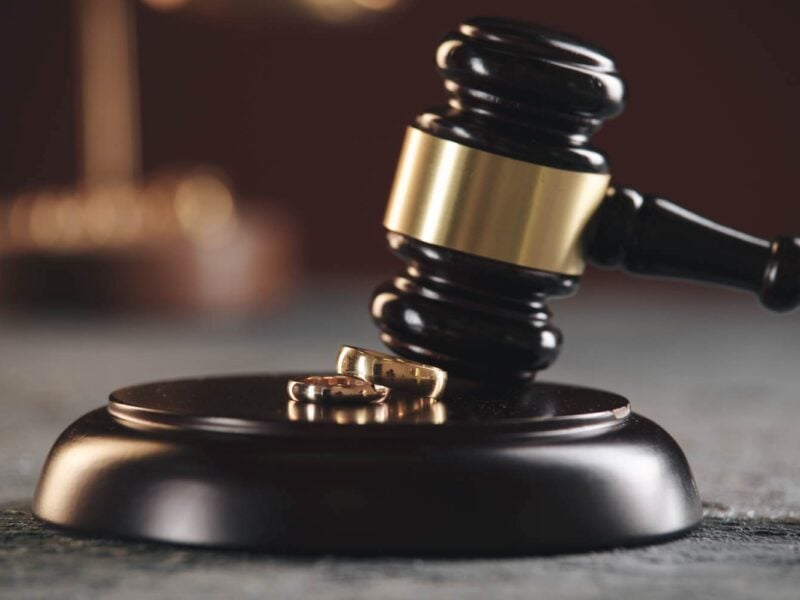