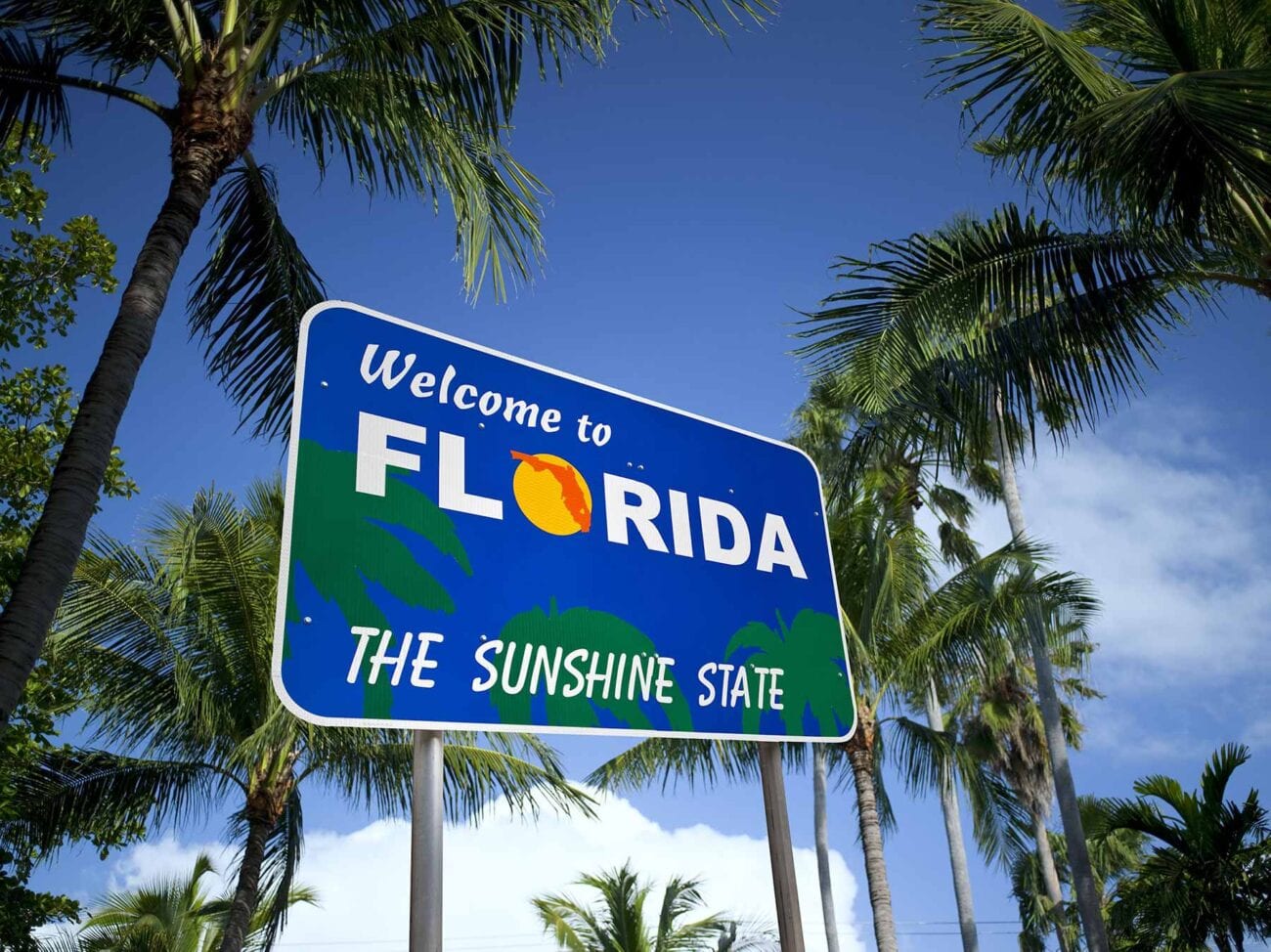 Florida Man is usually associated with silly crimes, funny headlines, and all things which will make you shake your head in wonder. However, Florida isn’t some magical place where only wacky crimes occur – there are still plenty of awful illegal occurrences which happen in the state.

So, just to remind ourselves that Florida Man isn’t necessarily someone to root for, after all he is almost always a criminal, we’re taking a look at some of the more nefarious crimes committed by Florida men. 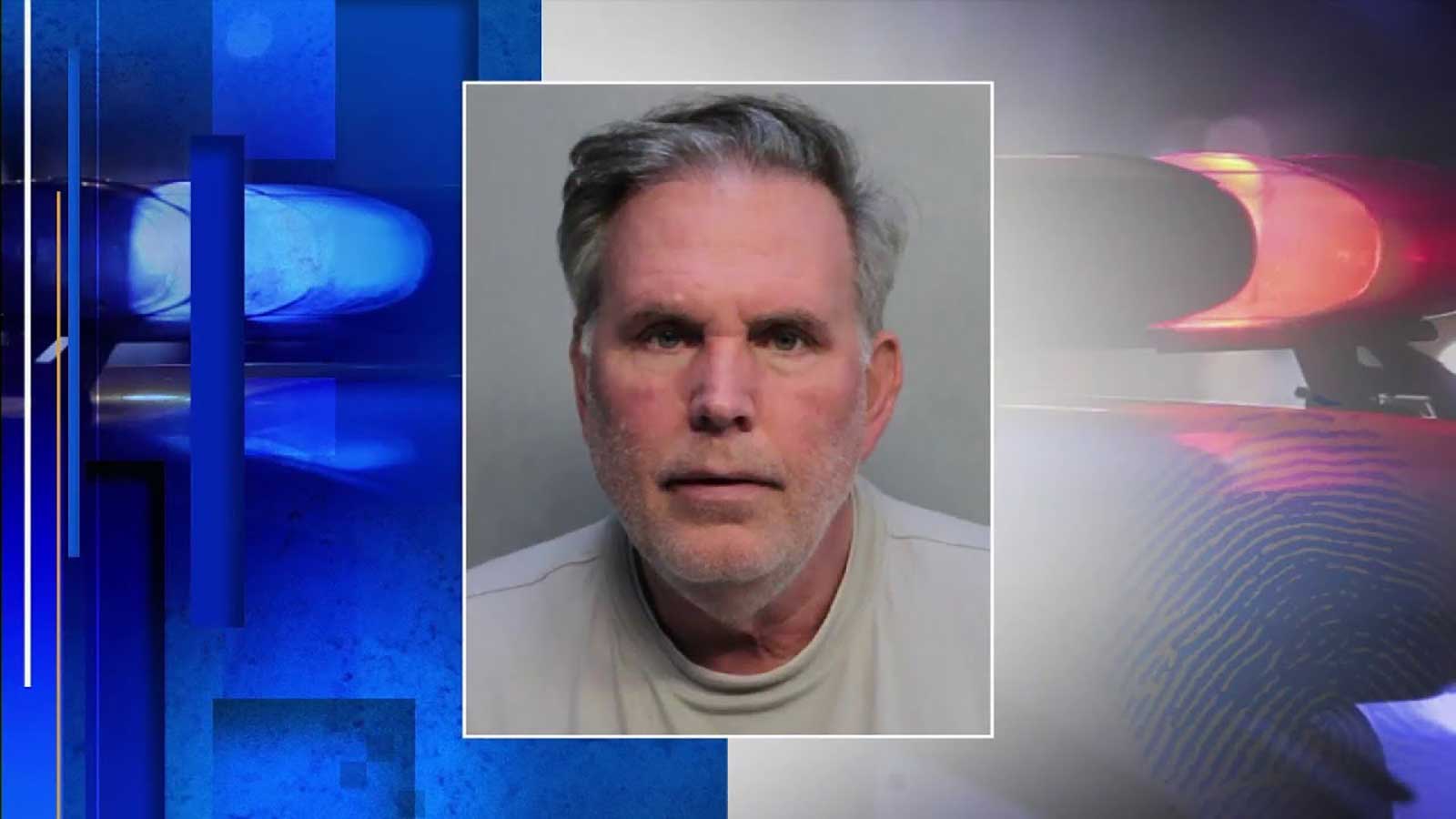 Yesterday in Florida Joseph Max Fucheck was arrested for aggravated assault with a firearm with prejudice, and for possession of a firearm by a convicted felon. Fucheck reportedly placed a business card in the mailbox of Dwayne Wynn while Wynn was across the street talking with a neighbor.

When Wynn looked in his mailbox and removed the business card Fucheck returned and began to yell at Wynn claiming he had stolen property and was being nosy. He accused Wynn of not owning his house and is reported as slurring some of his words. Later Fucheck used the n-word before yelling, “this is why you people get shot”.

The crime is rightfully being deemed a hate crime. 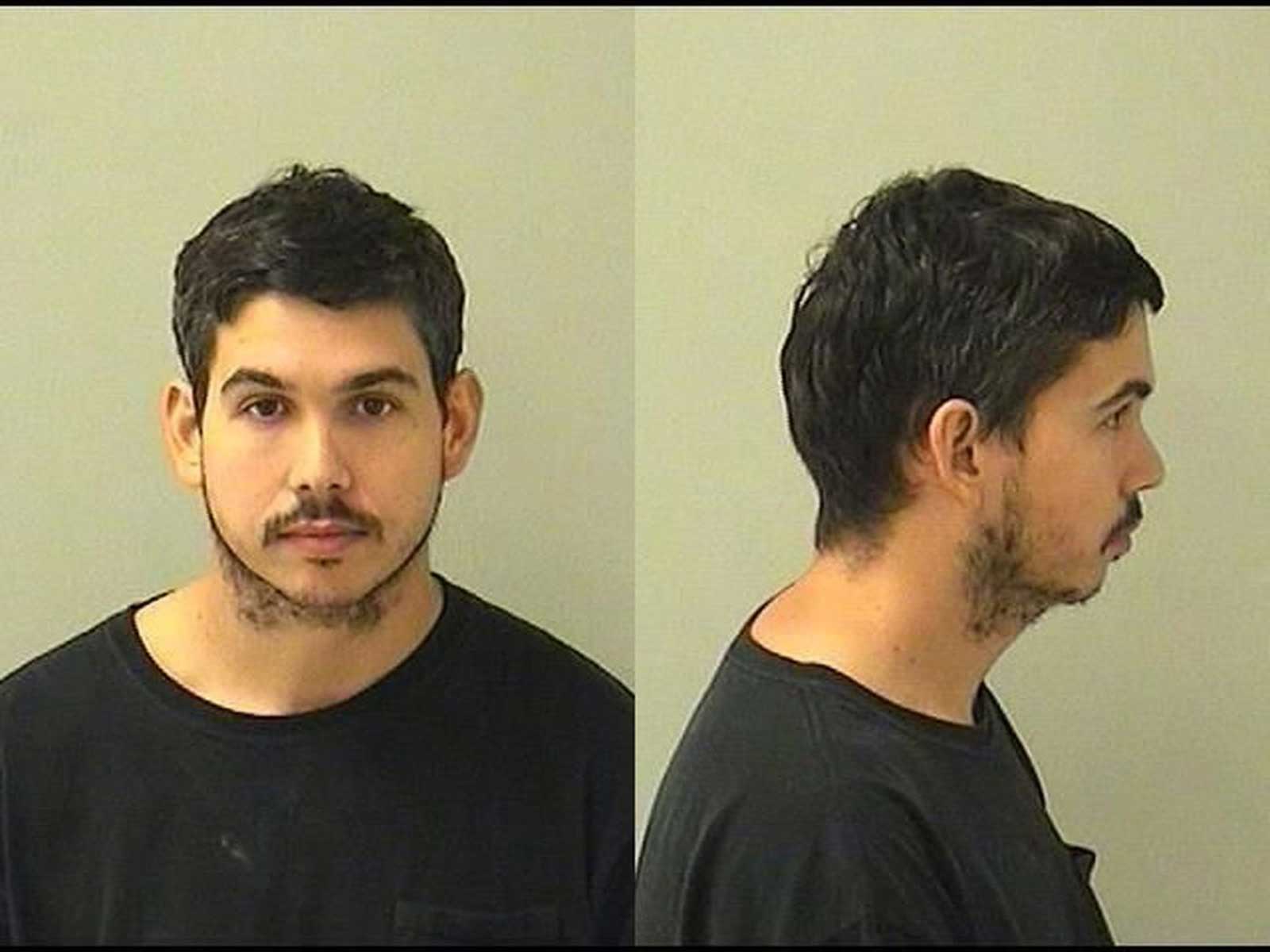 Florida Man gets prison time for sexual abuse of teen

Tony F. DiMaio pleaded guilty and was sentenced to four and a half years in prison for the sexual abuse of a teenager. He met the victim on Facebook and claimed to be seventeen years old.

He then later drove to the victim’s home and took advantage of her. The parents discovered what happened when they reviewed security footage the next day – they immediately contacted the police. 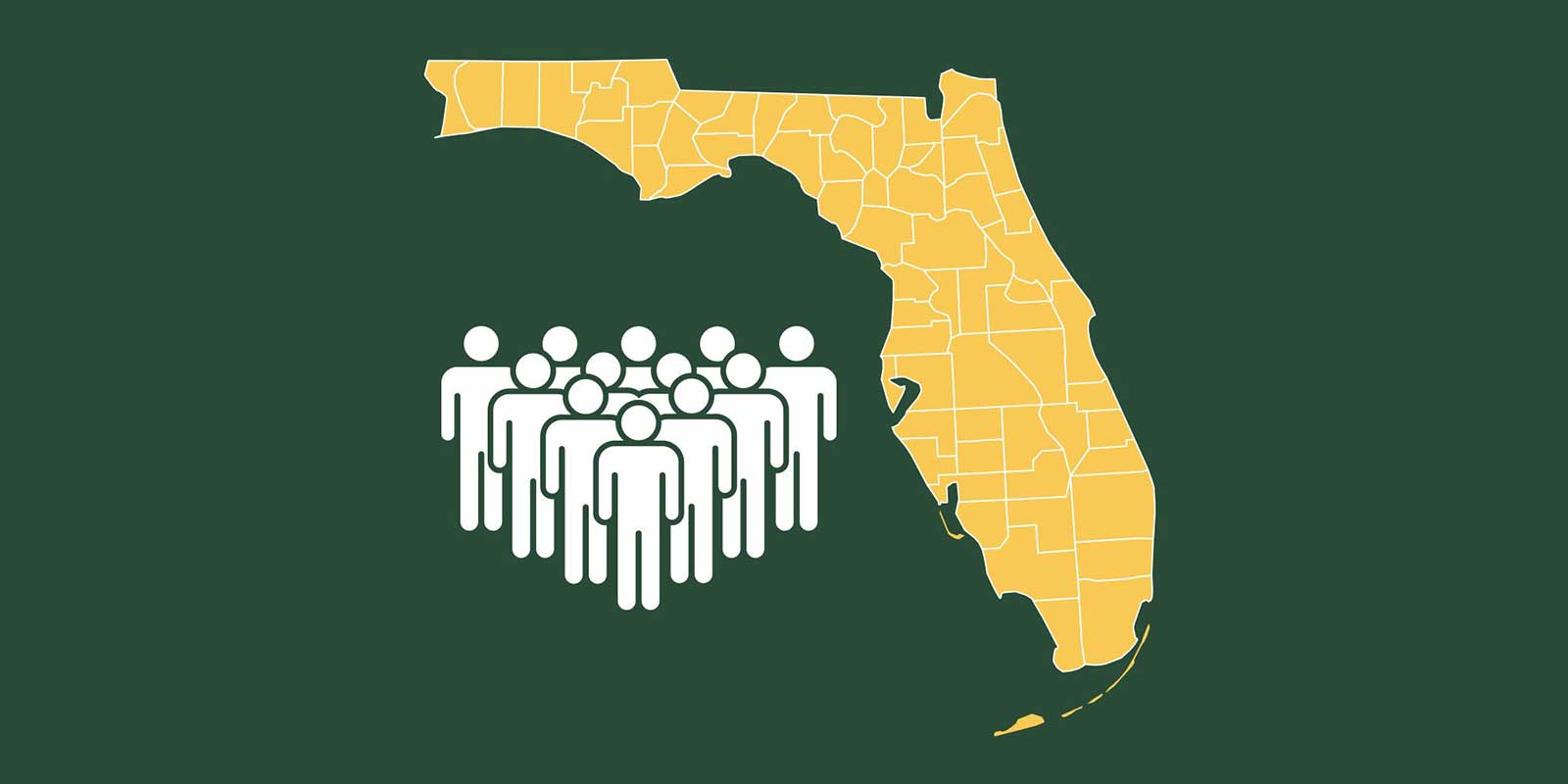 A truck driver arrived at a packing shed for watermelons when he got into an argument with some of the people there. He was asked to leave and became physical as the owner walked him back to his truck.

Once the two arrived at the truck the driver pulled out a shotgun and fired once into the ground. As he drove off he continued to shoot out the window.

The man has now been arrested for aggravated assault. 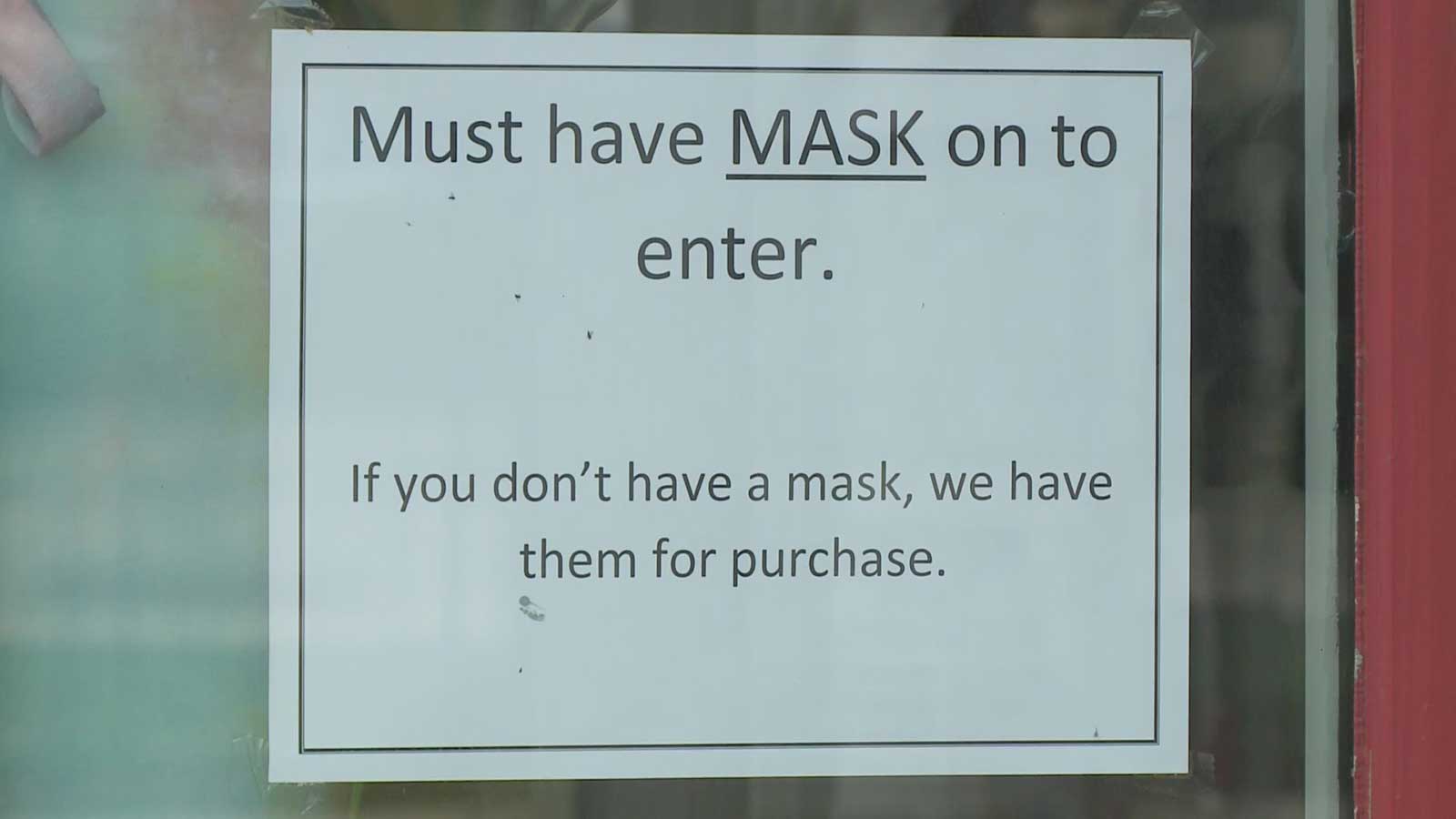 In an area of Florida where masks are a requirement one man was recorded repeatedly shoving employees who wouldn’t allow the man to go shopping because his face wasn’t covered.

An employee told the man he needed to leave saying, “I need you out,” and pointing to the store’s exit, but this did not deter the man in the least. In fact, the man was so determined there is video footage of him walking the aisles of the store as employees follow and continue to tell the man he has to leave the premises. 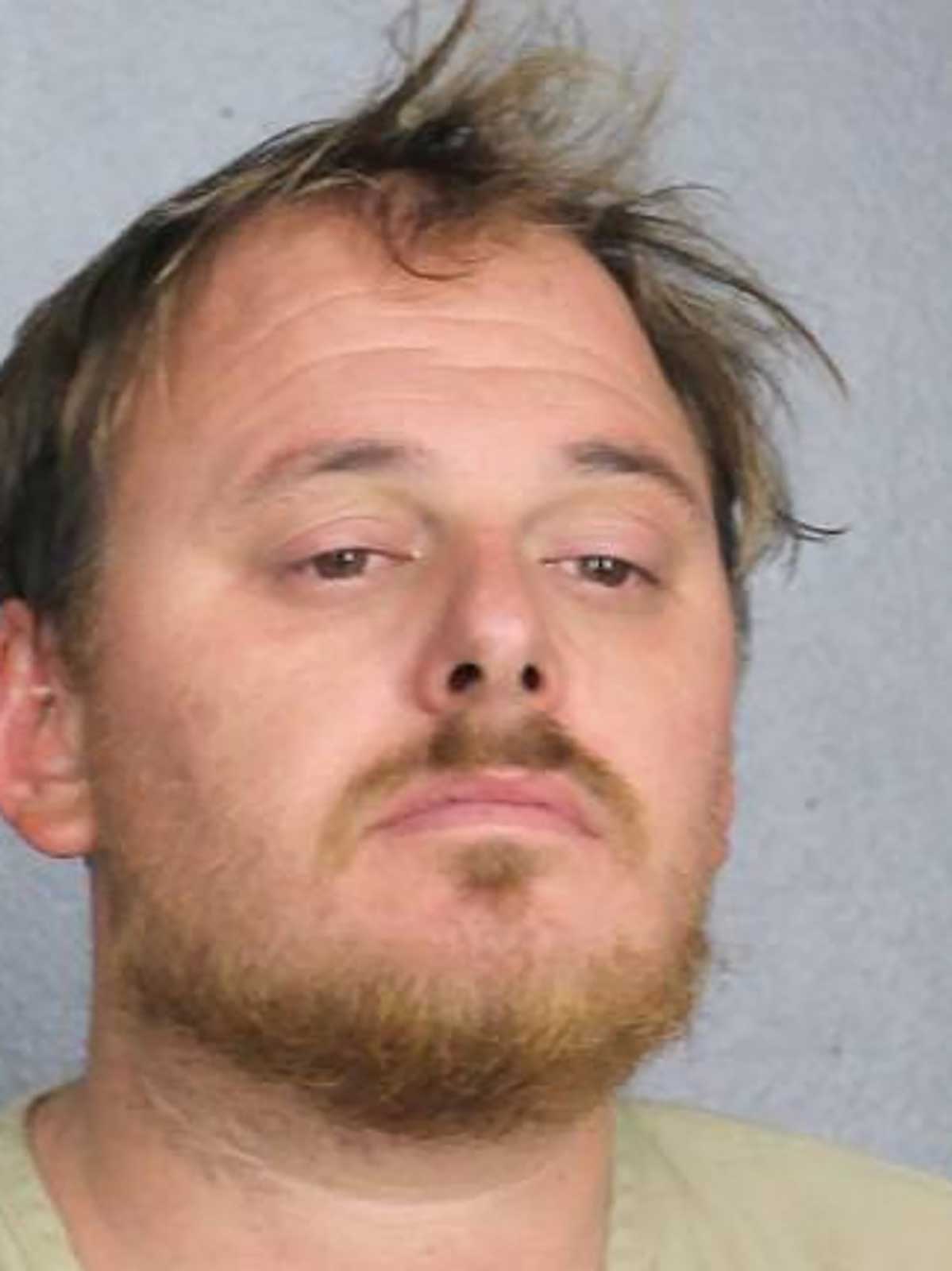 A man in Florida has been charged with the murder of his wife, which occured while their two infant daughters – twins – were nearby.

Investigators say the man claimed he found his wife shot, but he was arrested later in the day when officers searched the house with a warrant and found a number of firearms.

The twins are physically okay and in the custody of the Florida Department of Children and Families. Meanwhile, the man is facing multiple charges including child neglect, second-degree murder, violation of probation, and possession of a weapon. 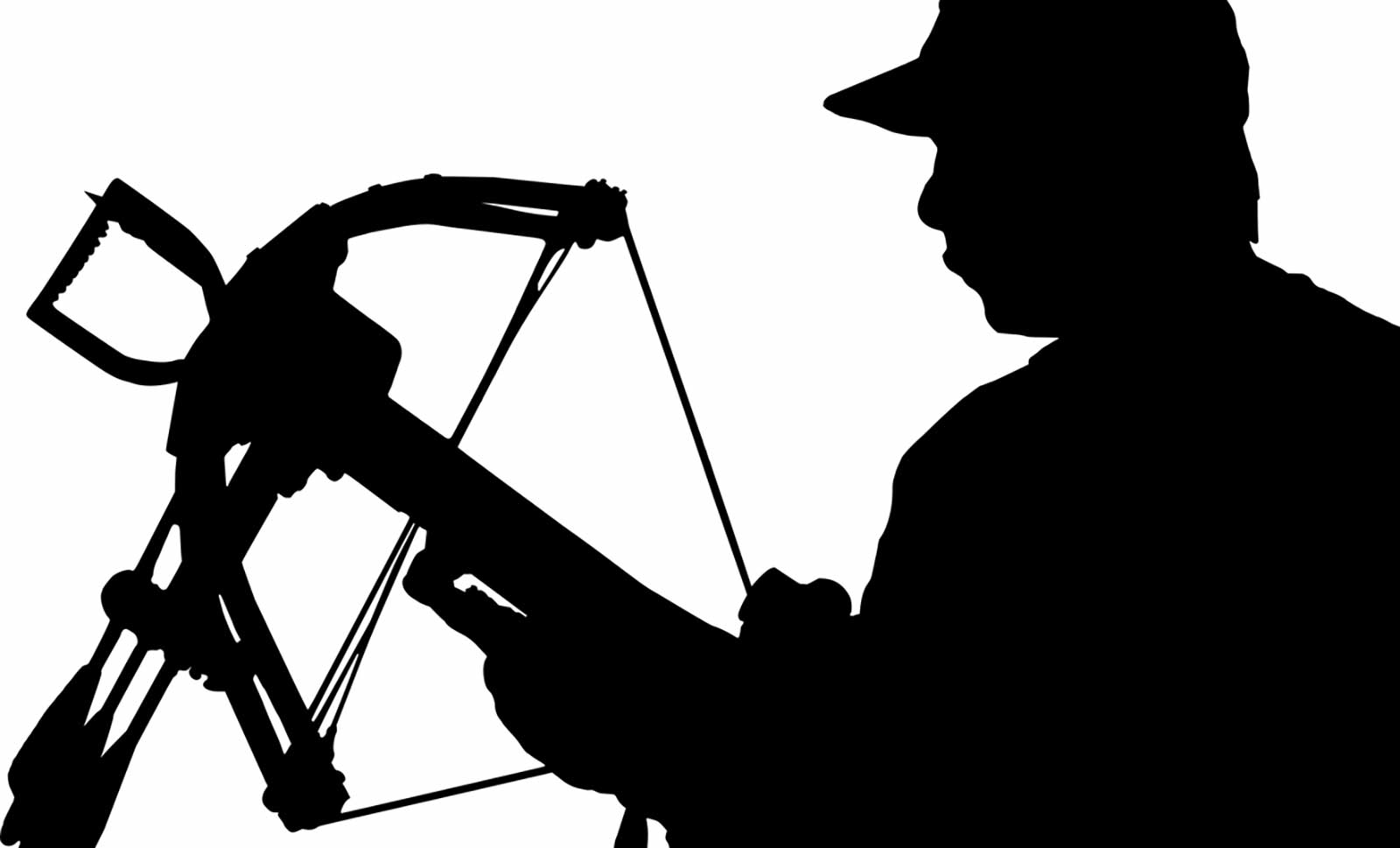 A man is reported to have driven up beside a bicyclist and shot the man with a crossbow in the head. The victim was taken to the hospital and later released, though the wounds were serious.