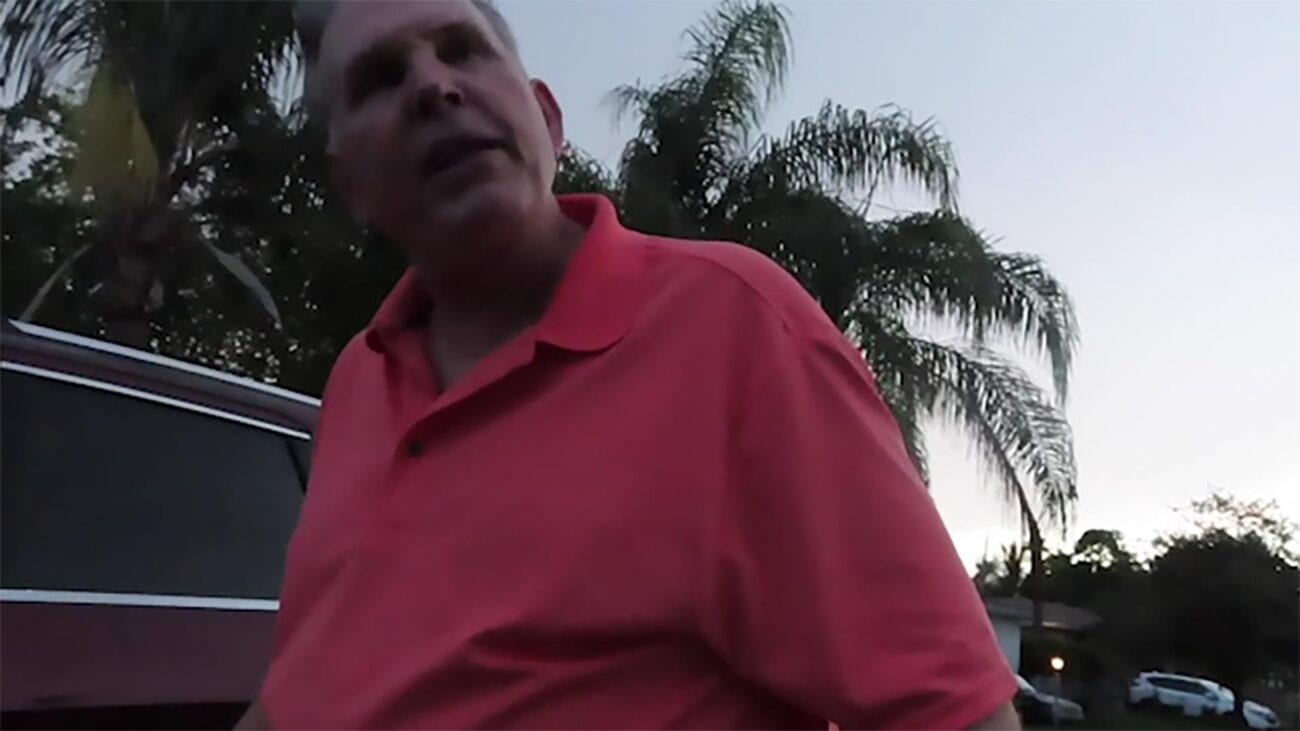 Since it was widely popularized in 2013, the omnipresent “Florida Man” meme has taken the internet by storm, producing cringy headlines that make us want to believe what we are reading is just a crazy prank or farce.

Although Florida Man headlines are a stunning collection of stories that only come from the sunshine state, it’s important to note they don’t encompass the actions or beliefs of everyone in Florida. 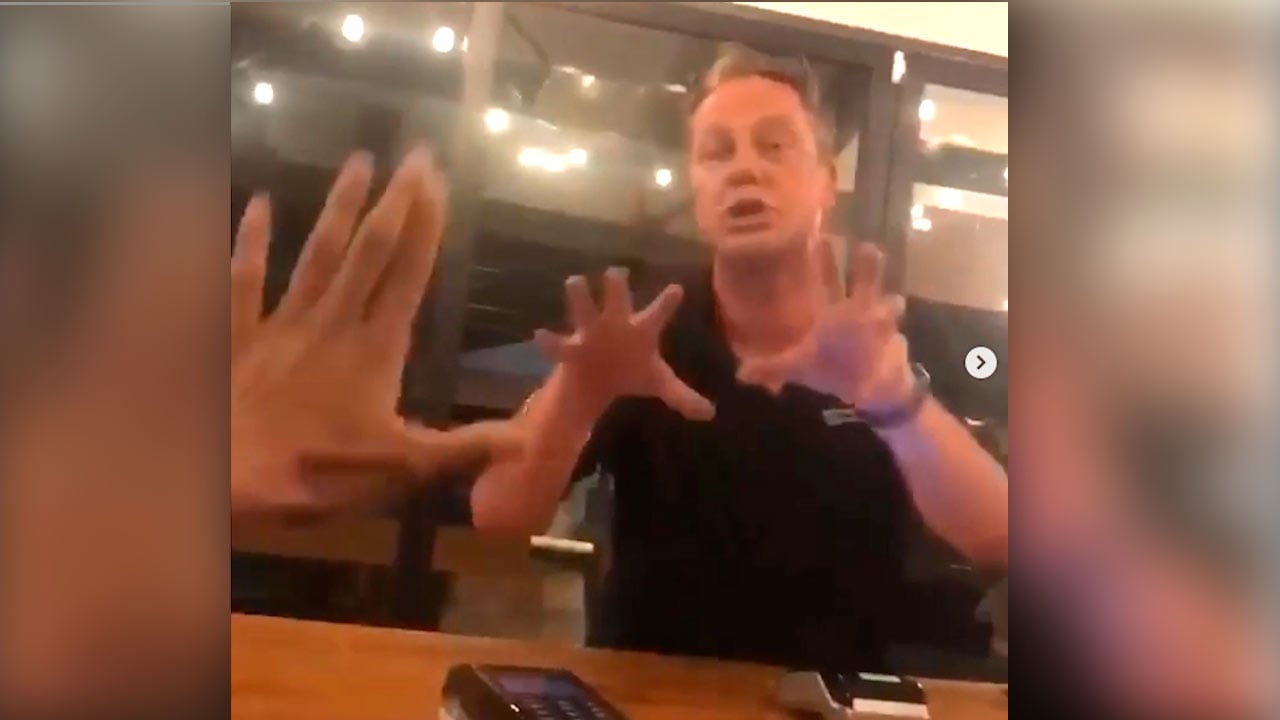 A Florida man named Jason Wood was caught on video this past week saying some downright racist and vile comments to a bartender named Rebecca Hernandez working at the Out of the Barrel Taproom – in Fresno, California. Hernandez responsibly cut Wood off for intoxication before the incident ensued.

Wood was recorded calling Hernandez “Saudi Arabia” because she was as “stupid as they are,” and proceeded to call her a “dark-haired dumbass.” As egregious as Wood’s comments, is the fact that he is the president and CEO of a company called Actionable Insights. 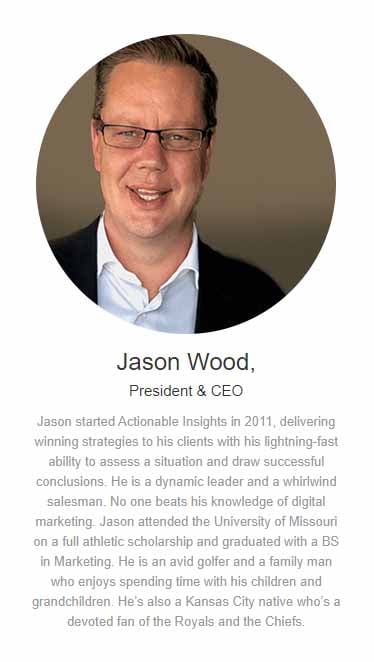 Not insightful enough to keep himself under control, Wood immediately faced his actions when Hernandez posted about the incident on social media, prompting Wood to delete his company’s website and his social media accounts.

Blaming the video on drunkenness, we are still unsure of the repercussions that Wood may face long-term. We would tell Wood to take his racist behavior back to Florida, but frankly, there is no place on the planet that deserves his belligerent, racist behavior. 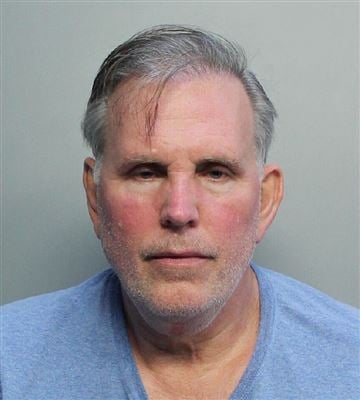 Another unsavory Florida man was arrested this July on charges of aggravated assault with a firearm. The convicted felon named Joseph Max Fucheck was reported as having intentionally started an argument with a neighbor named Dwayne Wynn after placing a business card in Wynn’s mailbox.

When Wynn returned across the street from speaking to another neighbor, he removed the business card that Fucheck placed there. Seeing this, Fucheck approached Wynn and claimed the card was now stolen property, and that Wynn was being “nosy.”

The onslaught of racist comments commenced when Fucheck accused Wynn of not owning his own house, used the n-word, and screamed “this is why you people get shot.” The whole incident is going down as a hate crime, and maybe Fucheck will learn to be more tolerant of his next neighbors – you know, the ones the next the cell over. 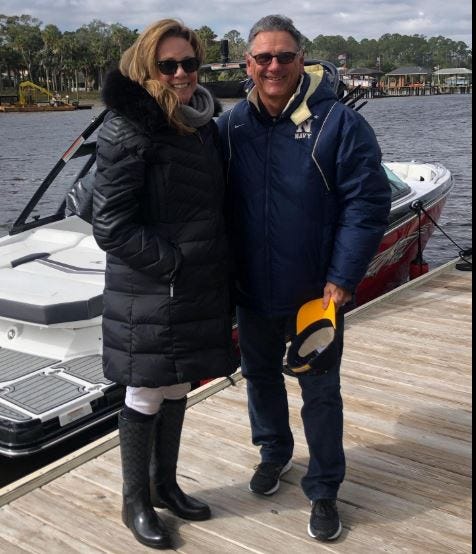 Sometimes the all-too-familiar pairing of “social media” and “accident” makes us roll our eyes before getting to the article. This time was no exception – sixty-three year Scott Bethmann were reportedly watching the news and discussing the Black Lives Matter movements all while live streaming their conversation on Facebook.

In the company of his wife, Scott reportedly made racist comments and slurs unaware that any filming was even taking place. The video appeared to be pointed at the couch, and audio was the sole and only means viewers needed to take immediate offence.

A member of the Naval Academy Alumni Association Board of Trustees, Bethmann immediately resigned from his post and had his Facebook taken down following the sharing of his comments across social media. Next time, Bethmann should think before he streams AND speaks. 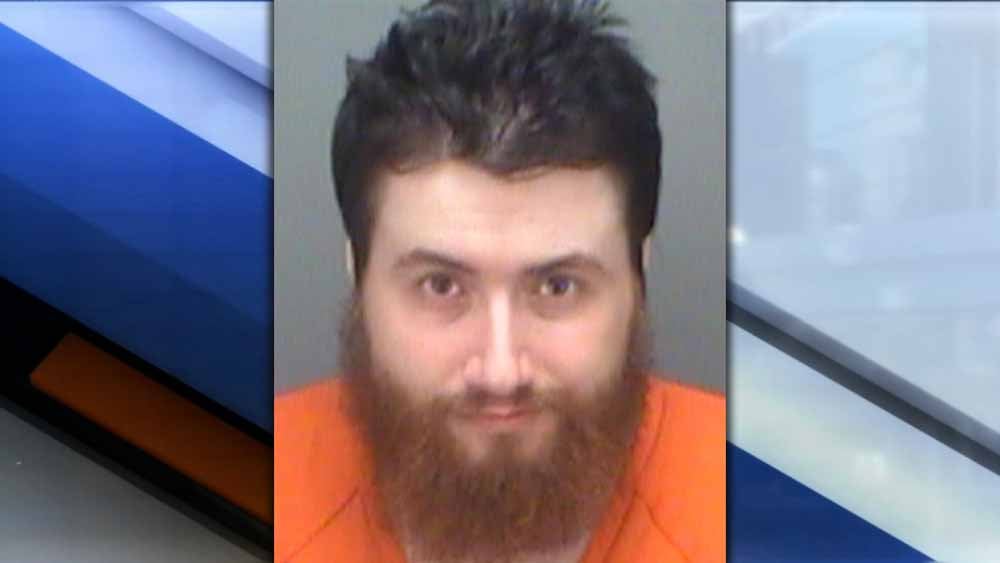 In January 2019 a black activist who identified as D.G. announced he would be seeking the Deomocratic nomination for City Council in Charlottesville, Virginia. McMahon used secret social media accounts to stalk, harass, and threaten D.G. to the point that the candidate decided to no longer run for office – from many states away.

Sadly, this was only the latest in previous incidents that caught the attention of Federal investigators, and prosecutors are still presenting further evidence towards McMahon’s guilt as his sentencing is not expected to be enacted until later this summer. 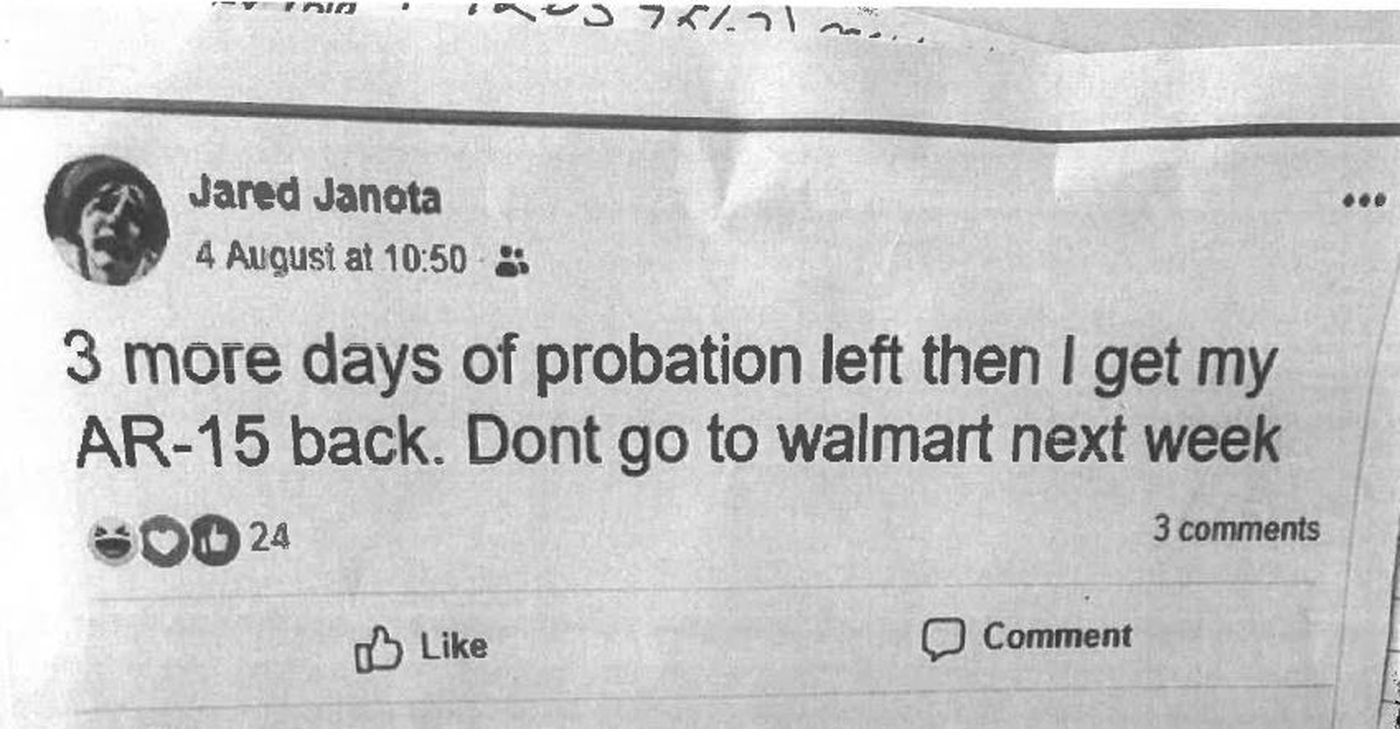 When Richard Clayton was originally arrested for writing threats that he planned to shoot up a Walmart, it seemed the thing that angered him the most was being “wrongly” labeled as a Nazi.

In a chilling Facebook post, Clayton wrote “3 more days of probation left then I get my AR-15 back. Don’t go to Walmart next week.” He reportedly used an online alias to promote racist language and stereotypes on Facebook, decrying the label of Nazi, and labelling himself as “simply a white nationalist and registered Republican.”

Clayton was held in jail on charges asserting he is a danger to himself and others, and is not being allowed within 1,000 feet of any Walmart. Sadly, Clayton is another example of a not-so-civil Florida man whose use of technology allowed his toxicity to spill from the sunshine state onto the sensibilities of anyone who came across his digital path. 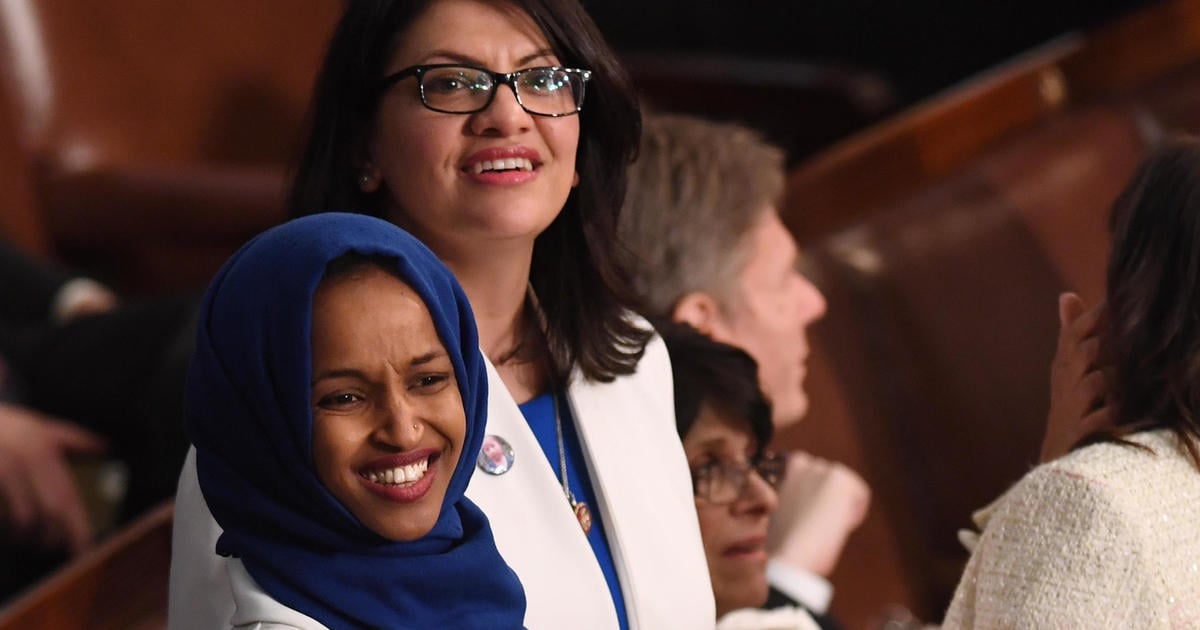 What do a Michigan democratic House member and a Democratic senator from New Jersey have in common? Well, both are politicians of color, both advocate for diversity, and both received racist, threatening phone messages from a Florida man.

In spring 2019, John Kless was charged with the “interstate transmission of threats” – notably, racist threats – to a few politicians. Kless decided to be racist the old-fashioned way, leaving a phone message for Tlaib which began with “Hey Taliban.” Tlaib is recognized as one of the first Muslim women to be elected to Congress.

Kless also reportedly blamed Tlaib and “her people” for involvement in the 2001 terrorist attacks, and called up Senator Booker to say he was a “disgrace” and made explicit threats against both of their lives. Kless was arrested, given a tracker, a curfew, and a trial. Maybe they should take away his phone too? 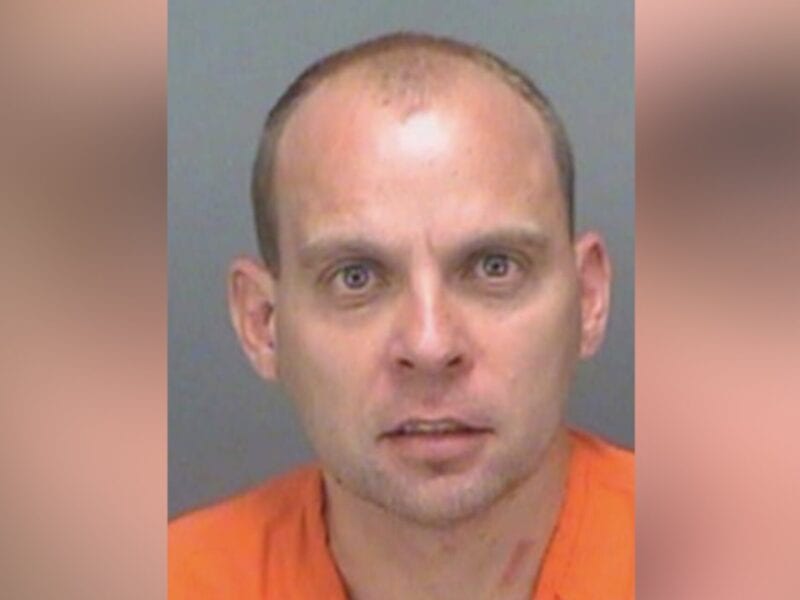