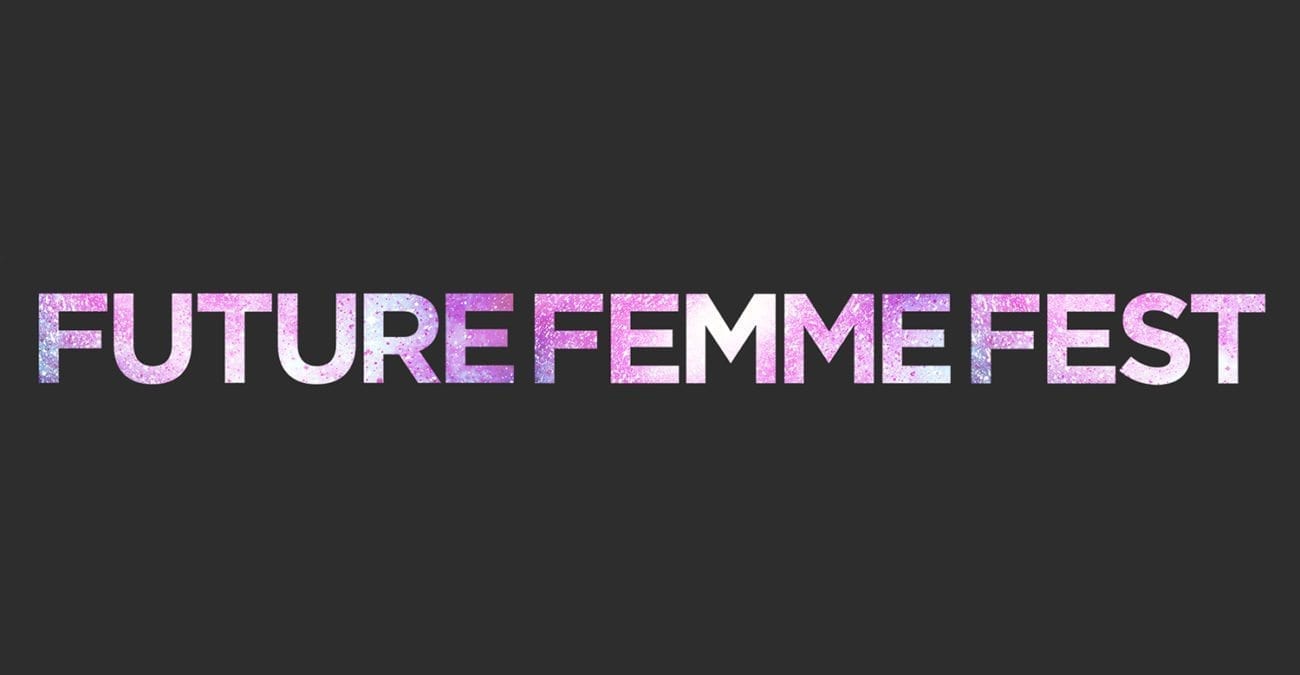 Gender equality has been a hot topic in Hollywood. The Harvey Weinstein scandal broke, and still prominent male actors and industry figures continue to get named and shamed for sexual misconduct. Out of this issue emerged Time’s Up, a movement highlighted at last year’s Golden Globes event where numerous celebrities wore black in homage to the victims of the sexual harassment epidemic.

Many criticized the “protest” for its lack of authenticity, with The New York Times describing it as “virtue-signaling in Valentino.” Whether or not you agree, it seems Hollywood might have some room to improve, which is perhaps why changing the dress code of an event with only four nominated female directors since 1929 didn’t sit well with some viewers.

For real change to happen, action is essential, and that’s where organizations such as FutureFemmeFest come in. In reaction to gender disparity, a number of institutions have formed to empower, promote, and mentor women in the film, television, and screen-based media industries.

FutureFemmeFest is a multifaceted organization working to bridge the gap between creators and distributors to help underrepresented artists reach an audience via its film festival, screenwriting prize, production company, and upcoming syndicated TV channel.

Operations manager Katy Cole told Film Daily: “We basically exist to bring about change in Hollywood using actions rather than words. What’s really important to point out is that you don’t have to be a woman to be a FutureFemme – you just have to be dedicated to telling outsider stories and upsetting the current status quo.” 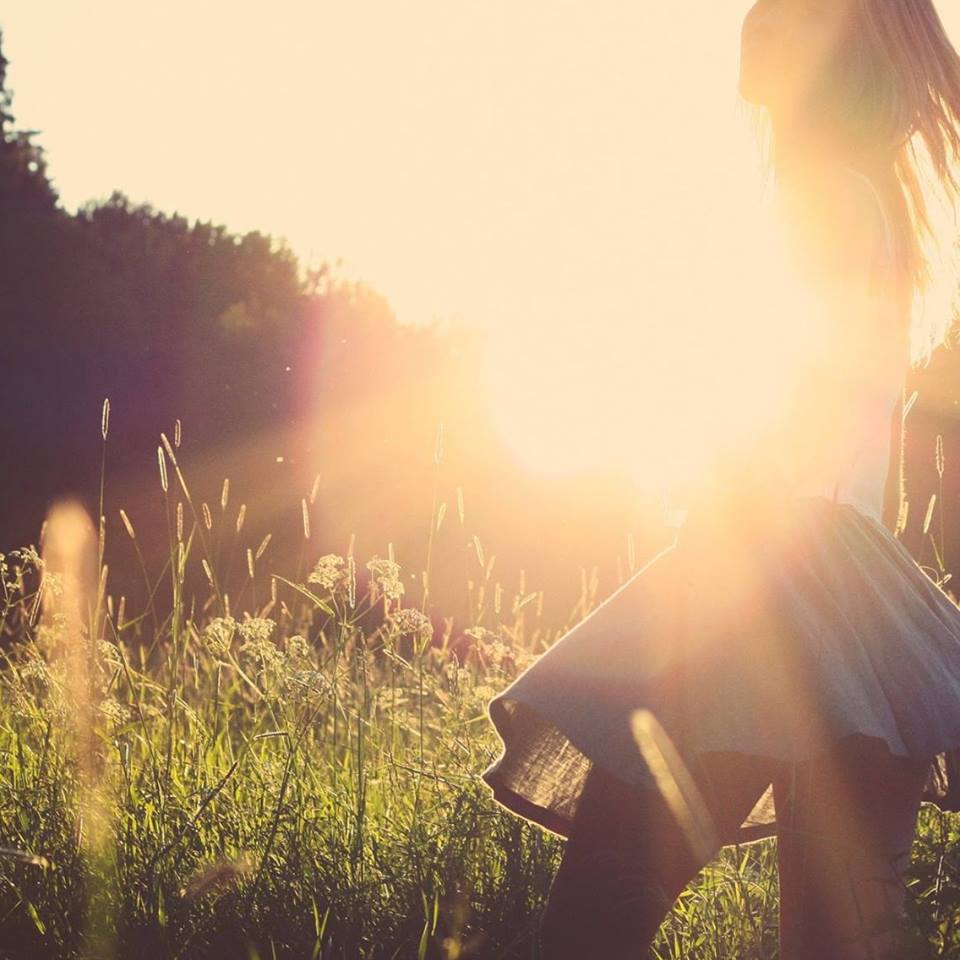 The company is launching its festival events in the UK, but will be heading over to the U.S. in summer 2018. Currently, FutureFemmeFest is working on funding for their screenwriting prize where winners will win the unusual prize of a pilot made for FutureFemme TV. Cole added: “It can be difficult to find representation when you’re telling stories outside the mainstream.

The system wants to make money and they want to bet on surefire wins; it takes an awful lot of time and dedication to grow an artist’s career. We intend to take the content directly to the people who want to see it, cutting out the middleman and spreading the gospel of the FutureFemme.”

Another organization taking action for underrepresented talent is The Director List, a centralized hub for finding female directors and their work. At the heart of the company is its database, where executives and agents search through a list of over 1,000 female directors with demonstrable experience in film, TV, commercials, and music videos.

In addition, the site offers news, multimedia, and a community section for holding fundraisers and campaigns in an aim to raise awareness about female talent. Just like FutureFemmeFest, this company wants to cut out the middleman and offer women a space to promote their capabilities & experience.

Film Fatales is also worth noting for its work bridging the gaps. Depressed about an industry where less than 5% of the top box office films are directed by women, a group of female directors & writers formed in order to find new ways to bring women to the screen. 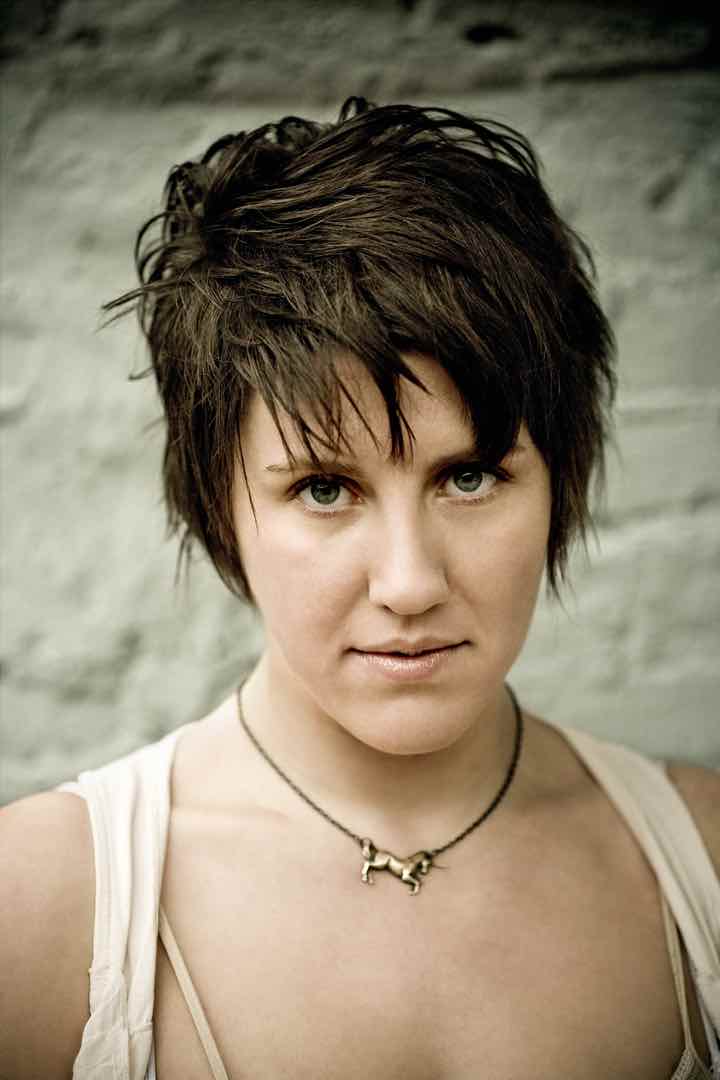 In an interview with IndieWire, organizer & filmmaker Leah Meyerhoff (I Believe in Unicorns) stated: “We’re this network of women who meet regularly to mentor and support each other, and collaborate on projects to create an environment in which we can help each other make our films.”

Today, in addition to its monthly meetups where women can share resources and advice, Film Fatales organizes a range of events, panels, and workshops, often partnering with other institutions. Previous collaborations include Film Independent, the Film Fatales annual Sundance party, as well as networking events for directors and producers in collaboration with Gamechanger Films and Women Make Movies.

Organizations such as the Tribeca Film Institute, IFP, AFI Directing Workshop for Women, and NBC Universal have partnered with Film Fatales too, to connect industry figures with female film & TV directors. 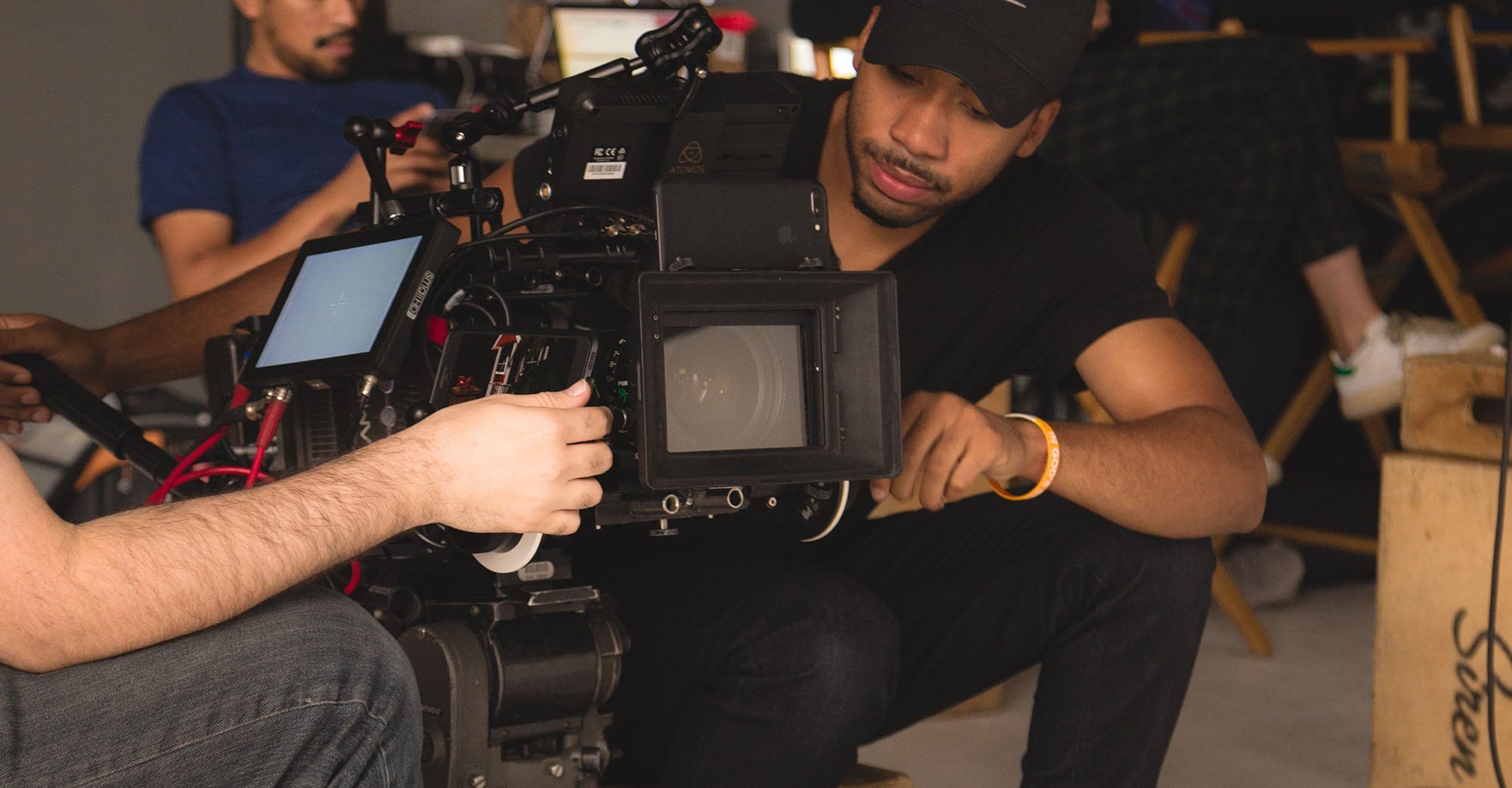 Gender equality remains a prevalent issue in the film and TV industries – a study discovered women only held 18% of behind-the-scenes film jobs, a figure hardly changed in nearly 20 years. However, initiatives such as FutureFemmeFest, The Director List, and Film Fatale are working to address the imbalance and offer new opportunities to underrepresented talent.

FutureFemmeFest’s Cole offered a final word of advice to anyone on the filmmaking path: “If you think it’s a good idea, it is a good idea. Get out there and create. The world needs more FutureFemme voices to be heard.”