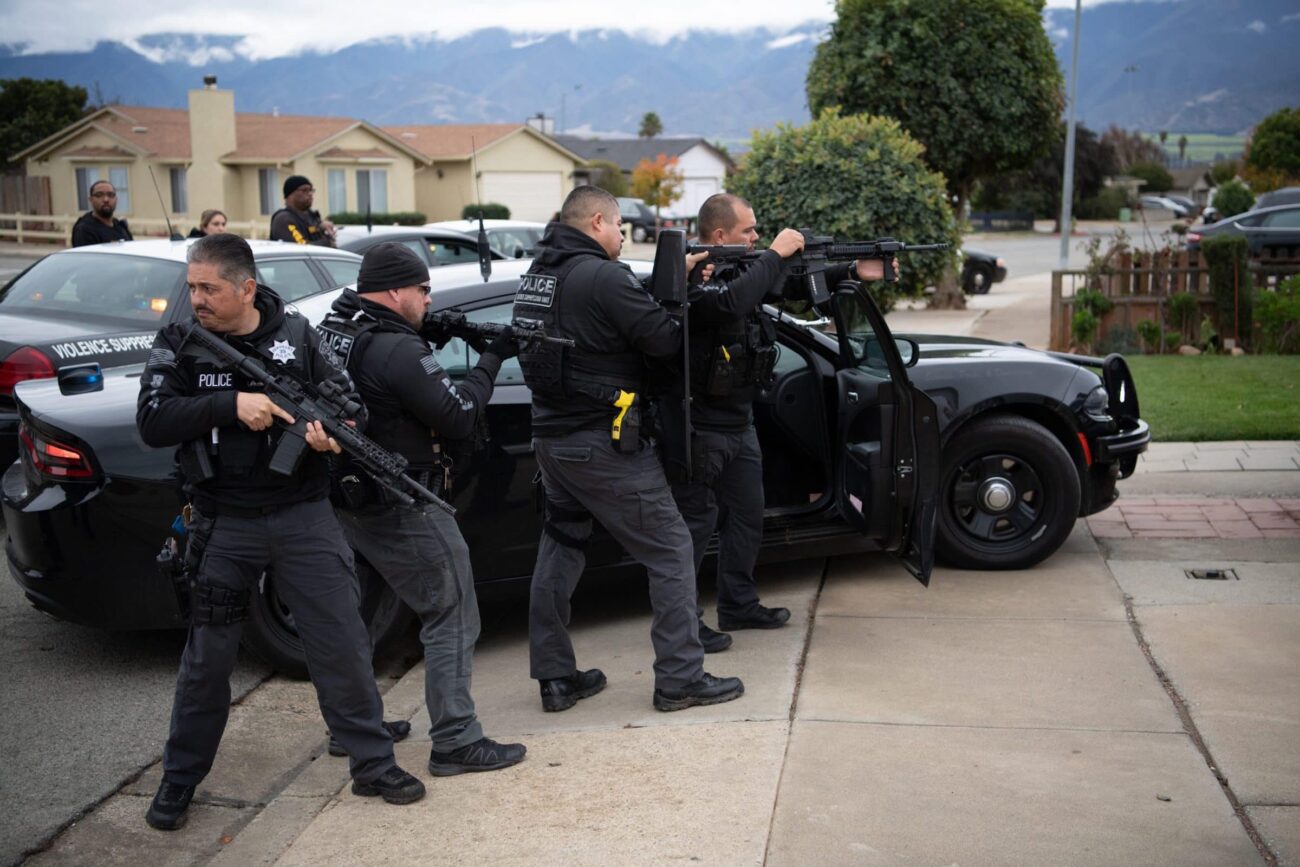 A Colorado grand jury has officially charged three police officers & two paramedics for the death of Elijah McClain in 2019. Two years ago, McClain was walking home from a store before being stopped, assaulted, and ultimately killed by local police. Elijah McClain was only twenty-three years old when he passed away.

After two years of local and national protest for justice, the police officers & paramedics involved will be charged for the wrongful death of McClain. Colorado Attorney General Phil Weiser announced the news on Wednesday. 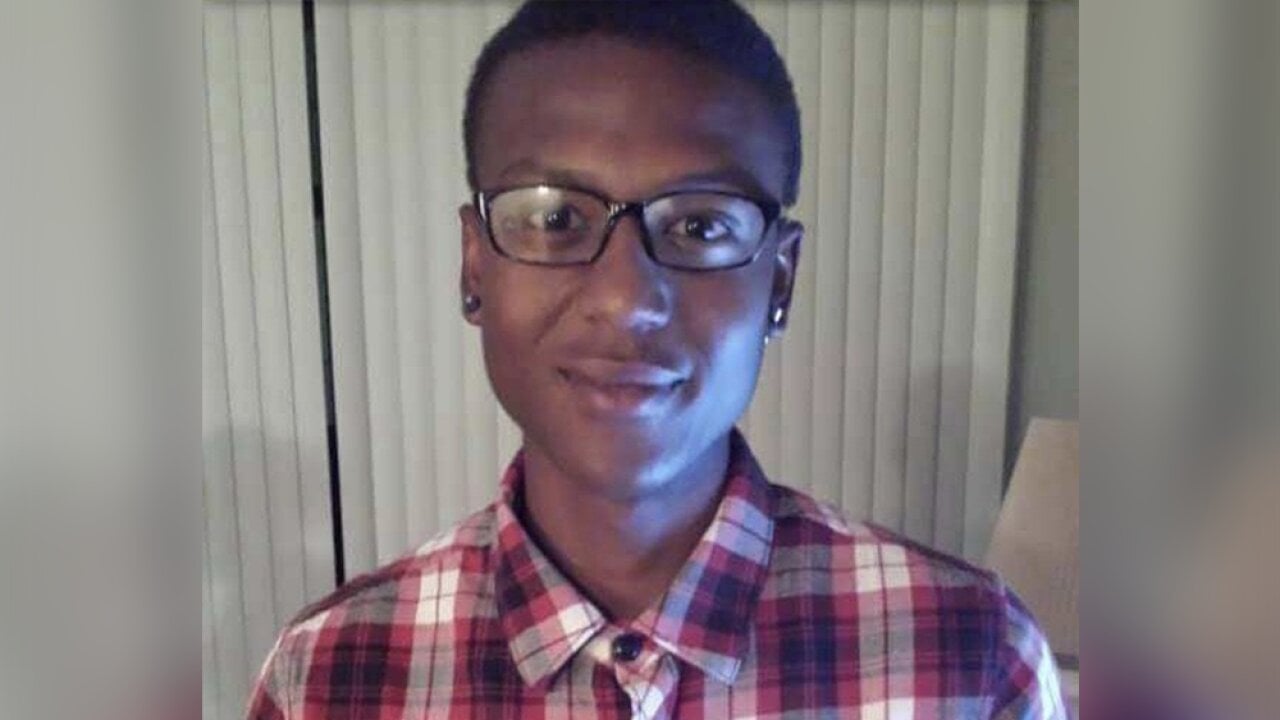 After being placed in a carotid hold and then injected with ketamine, Elijah McClain never gained back consciousness. Aurora Police officers Randy Roedema, Nathan Woodyard, former officer Jason Rosenblatt and Aurora Fire Rescue paramedics Jeremy Cooper and Peter Cichuniec were each indicted on charges of manslaughter and criminally negligent homicide as part of a 32-count indictment.

Colorado Attorney General Phil Weiser reported, “We’re here today because Elijah McClain is not here and he should be.” He continued, “When he died he was only twenty-three years old. He had his whole life ahead of him and his family and his friends must now go on and must live without him.” 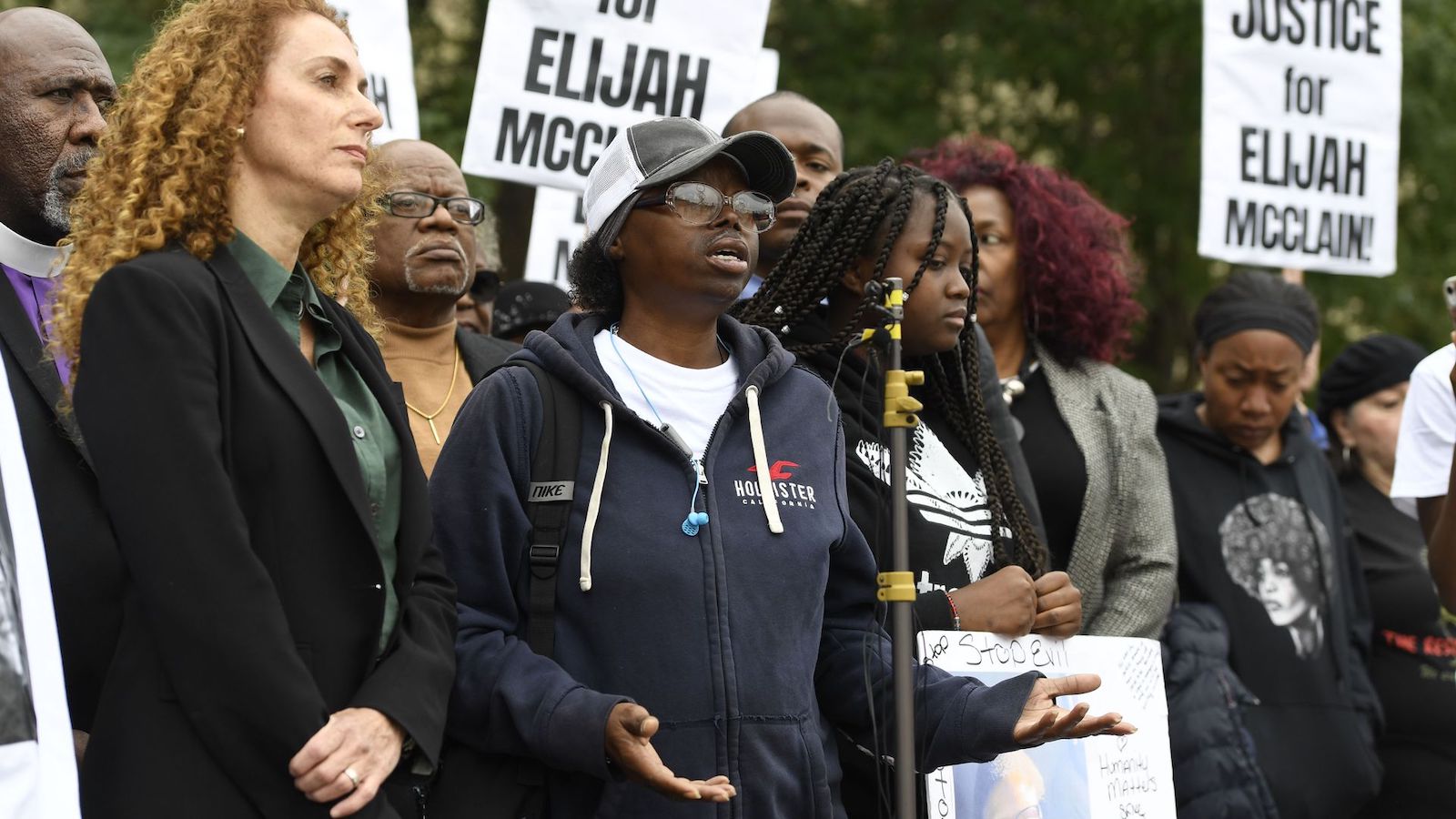 Initially, prosecutors were not as just. In 2019, Adams County District Attorney Dave Young refused to bring criminal charges because he said prosecutors lacked evidence to prove the officers caused McClain’s death or that their force was unreasonable.

However, the tragic news of Elijah McClain’s death gained widespread traction in the midst of a Black Lives Matter movement and the police murders of George Floyd and Breonna Taylor. Due to protests & petitions, Governor Jared Polis declared a re-examination of McClain’s case last year. Weiser was appointed as special prosecutor and opened a grand jury investigation into the case in January. 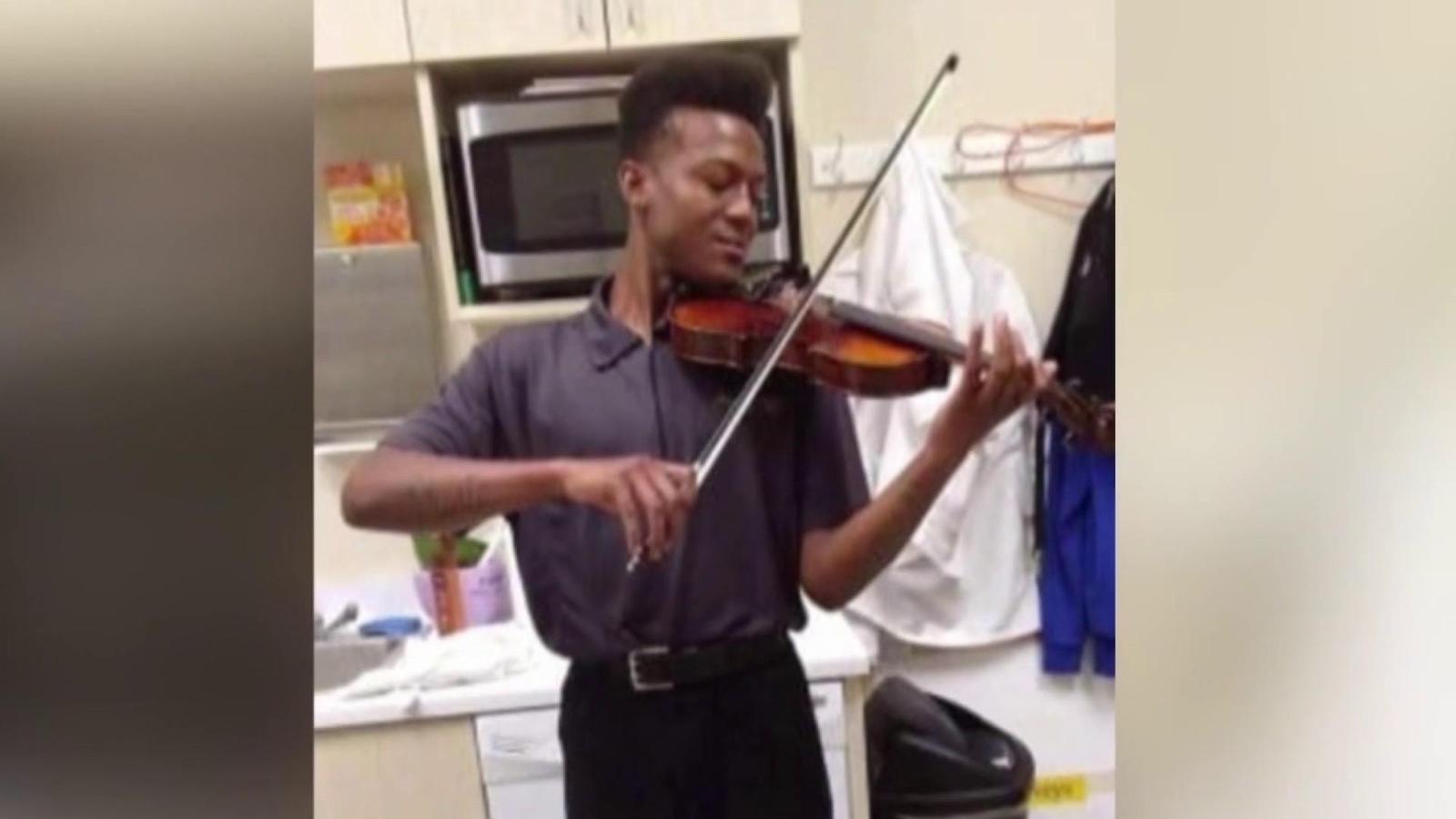 In an interview with CNN, McClain’s mother, Sheneen McClain, explained that she was amazed by the news of the indictments. She also thanked Weiser, his team, and the grand jury for their help in bringing justice.

“I started crying because it’s been two years,” she said. “It’s been a long journey, you know, and it’s overwhelming. I’m still processing it, you know, because this is one of those things that has never really been done and is being done right here because of my son, so it’s overwhelming.”

McClain’s father, LaWayne Mosely, shed tears of relief when he discovered the news, according to a statement from his attorney. “Nothing will bring back my son, but I am thankful that his killers will finally be held accountable,” Mosely said in the statement. 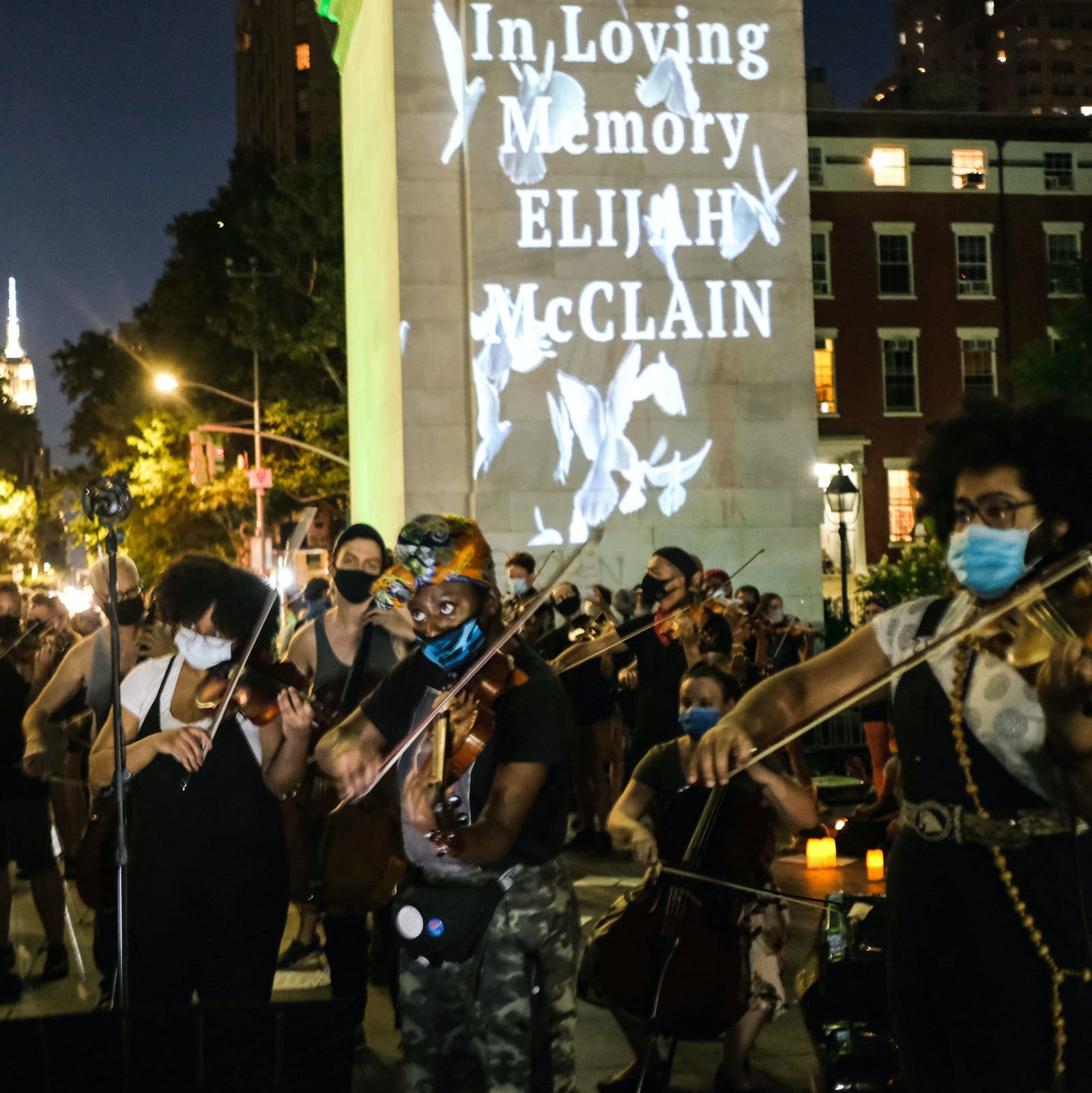 The night of Elijah McClain’s death

The recent 24-page indictment describes the events of August 24th, 2019, when officers received a call about an individual wearing a ski mask. The officers confronted McClain, a massage therapist, musician, and animal lover, who was walking home from a convenience store carrying a plastic bag of iced teas.

The indictment states that the officers decided to physically restrain him, leading to a struggle. In the officers’ body camera footage, McClain can be heard saying, “I’m an introvert. Please respect the boundaries that I am speaking.”

McClain asked if he could remove his earbuds so he could hear the officers. However, during the struggle, one officer said, “He just grabbed your gun, dude.” The officers placed McClain in a carotid control hold twice which uses one’s biceps & forearm to cut off blood flow to a person’s brain. McClain briefly lost consciousness multiple times during the struggle. 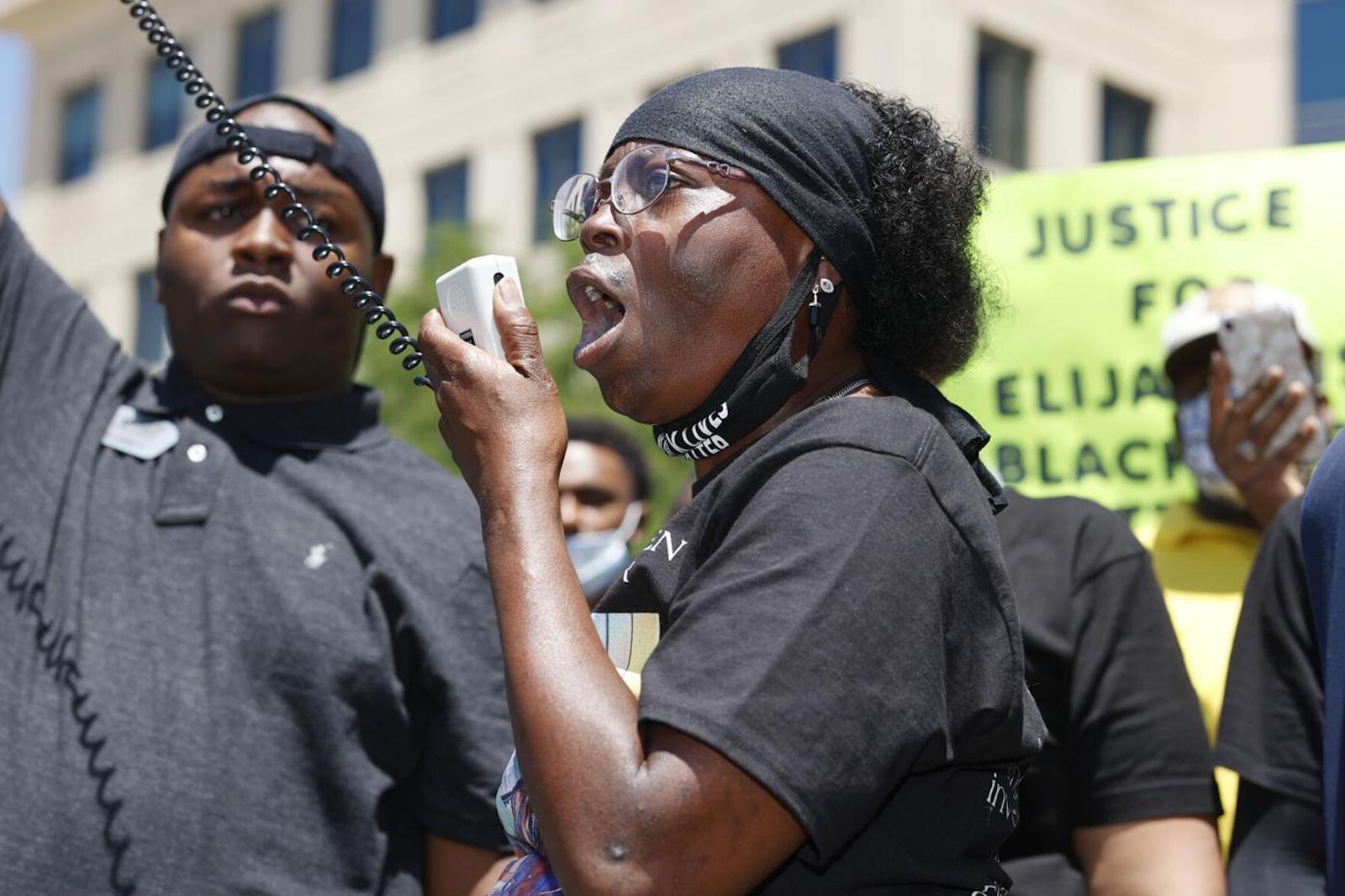 Despite repeatedly telling officers that he couldn’t breathe, paramedics arrived and diagnosed McClain with “excited delirium,” a controversial diagnosis that is defined as violent agitation. The diagnosis was made without the paramedics checking his vital signs, talking to, or even touching McClain.

They then injected McClain with a dose of ketamine relying on a guess that he was 200 pounds when he actually weighed 143 pounds. “By the time he was placed on the gurney, Mr. McClain appeared unconscious, had no muscle tone, was limp, and had visible vomit coming from his nose and mouth,” the indictment says.

Elijah McClain never woke up and was determined to be brain-dead on August 27th. His life support was then removed and he became an organ donor.