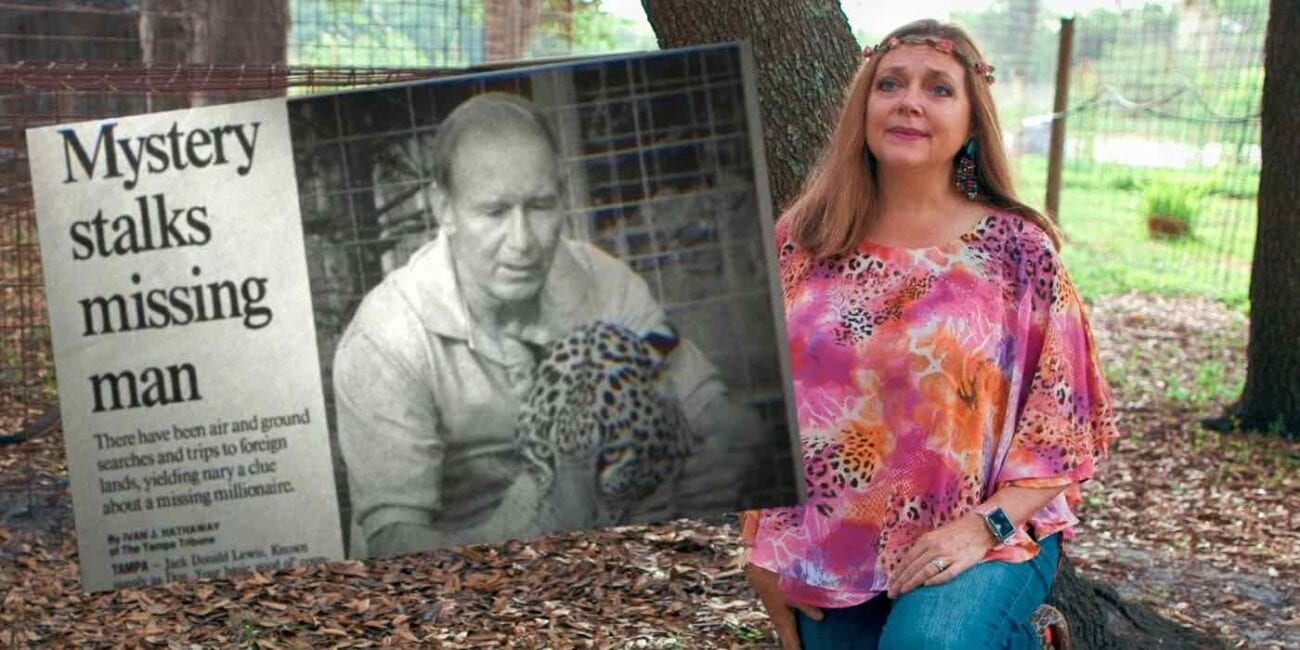 We’re not sure we’ll ever hear the truth about Don Lewis. The Joe Exotic theory of him being fed to tigers by Carole Baskin is definitely a possibility. But so is him getting attacked by the wrong people while he was fleeing to Costa Rica. Heck, maybe he was thrown out of a plane.

As the Hillsborough County Sheriff’s office reopens the case, we’re still trying to piece together the little bits of information we got from Tiger King. But what exactly happened to Don Lewis? It’s a hot mystery, and we’re ready to dive into all the theories surrounding his disappearance. 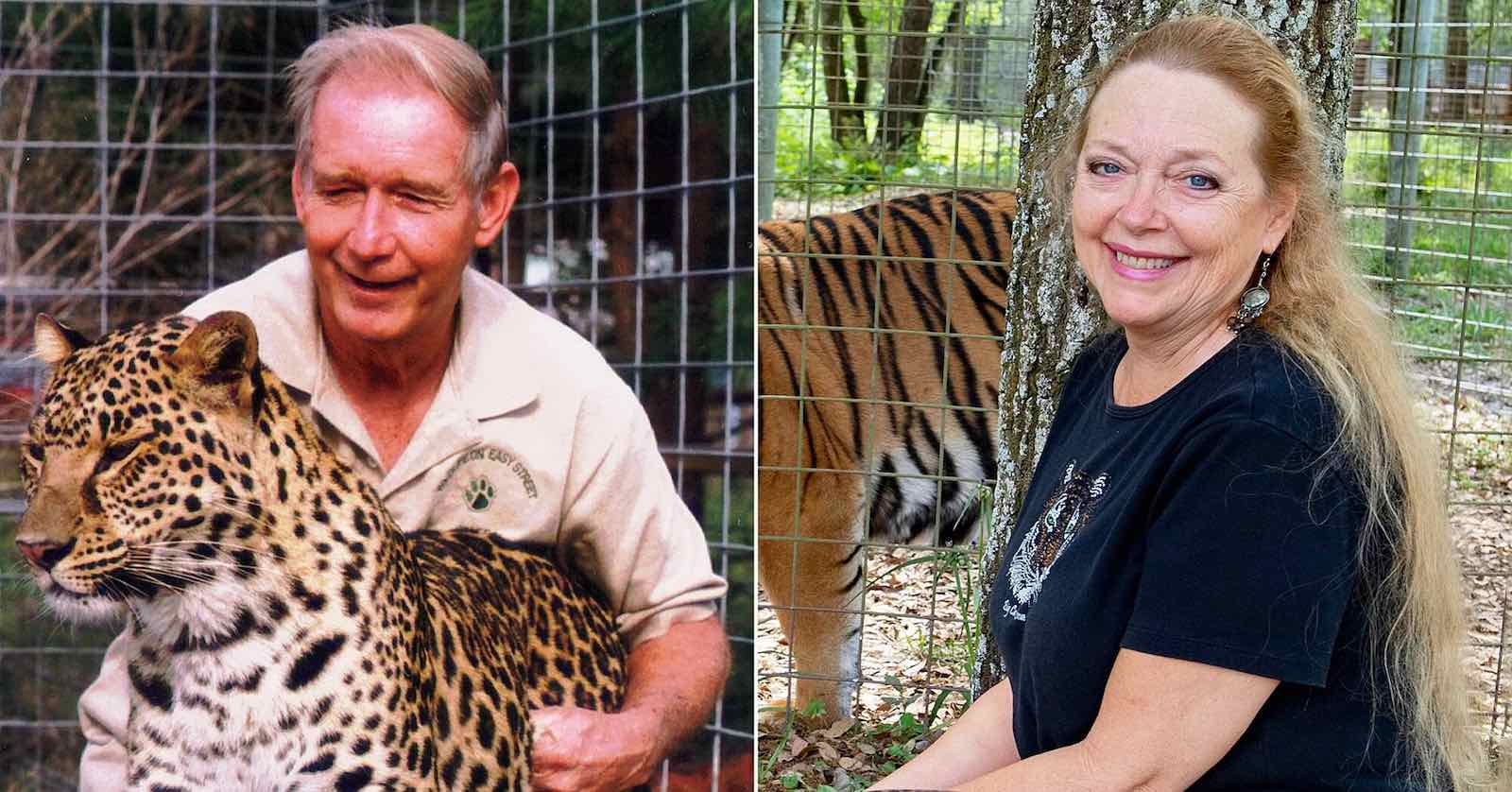 “Fed him to the tigers, they snackin’”

Granted, it’s probably going to be hard to sell you on any other theory than Carole dousing Don in sardine oil and feeding him to the tigers.

Baskin has gone on the record on her website denouncing this theory. But the picture painted of her in Tiger King definitely isn’t helping her case one bit. She seemed very adamant about how sardine oil and a tiger is the perfect combination, and honestly a bit deadly if you’re not playing your cards right.

Plus, Lewis did file a restraining order against Baskin just a few weeks before his disappearance. The reason? He claims that she threatened to kill him and get rid of all of his junk. The order was denied, and then look what happens next? Definitely probable cause to not write Baskin off as a suspect no matter what she says. 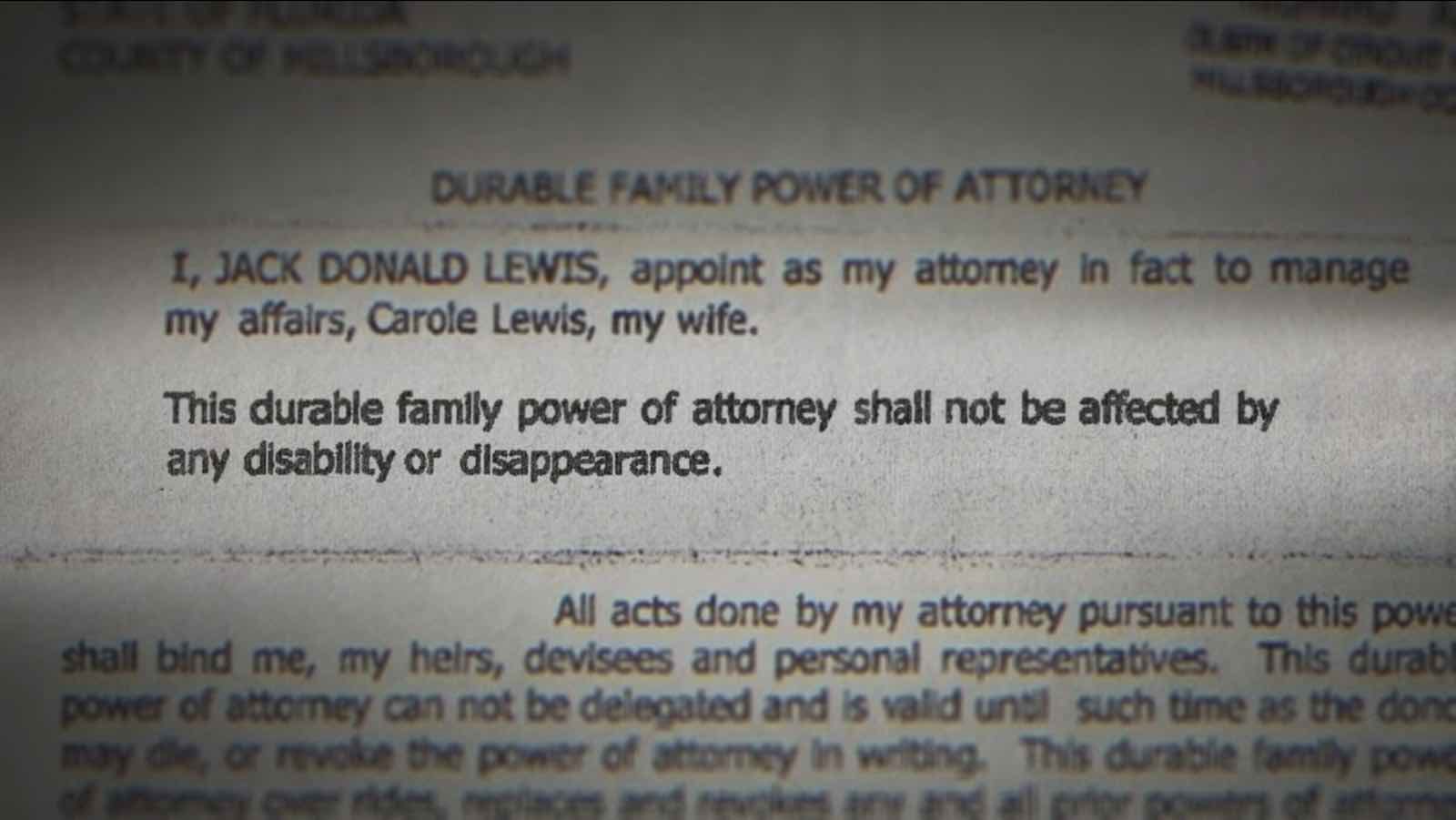 Going off the grid

But it’s not like Lewis was the innocent husband in all this. Heck, he wouldn’t even stay home while Baskin was on his period, because of his sex addiction. The man literally flew to Costa Rica to get laid if Baskin wouldn’t sleep with him.

No surprise that Lewis was slowly but surely moving to Costa Rica so he could fulfill his addiction. Lewis always talked about people travelling to Costa Rica and never returning, so maybe that was his secret message to Baskin. “I’m running away to Costa Rica, don’t look for me.” 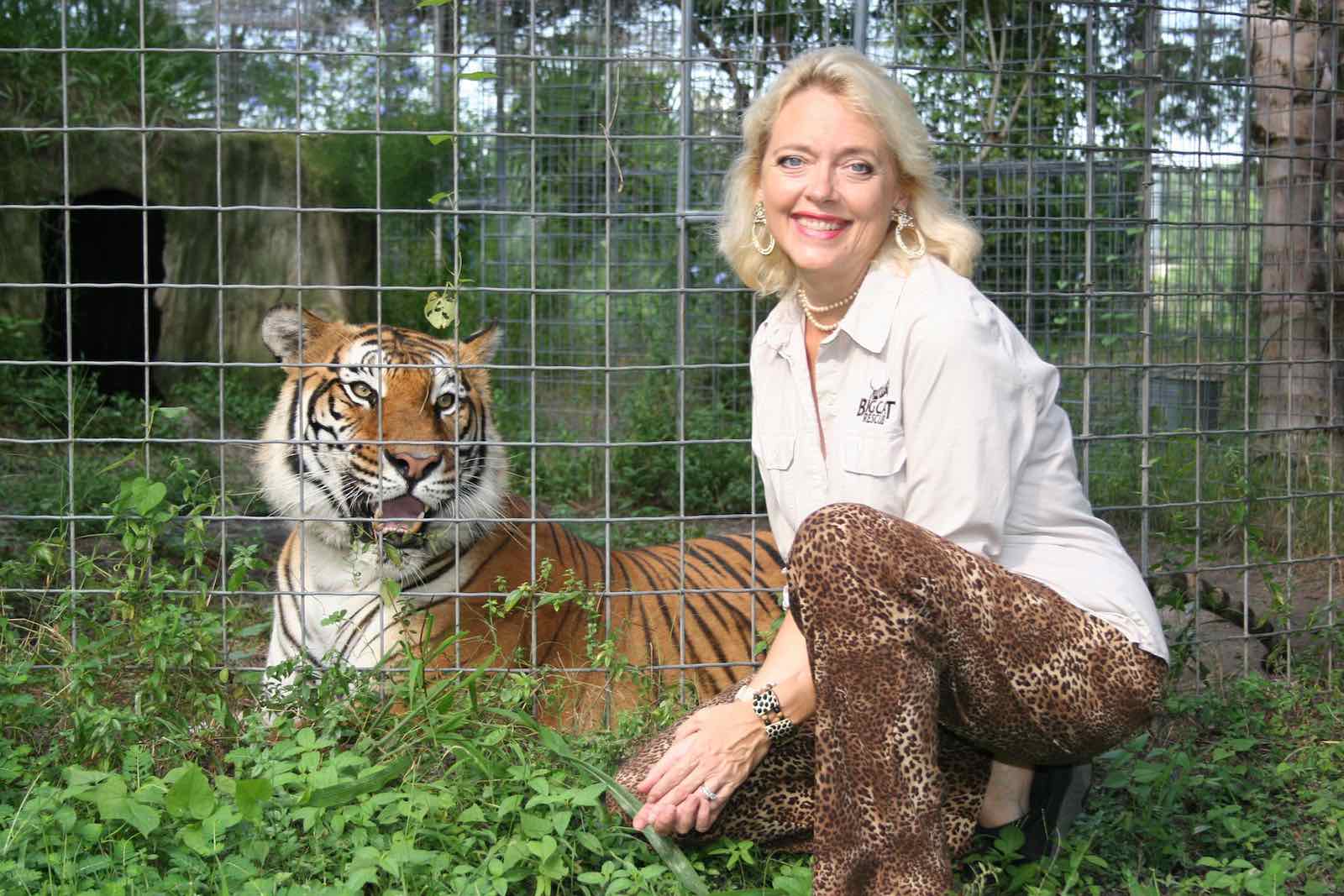 His Costa Rican escapades caught up to him

While in Costa Rica, Lewis wasn’t just there to cause trouble in his love life. On the side, Lewis was given money to the Helicopter Brothers, who are well known as the Costa Rican mafia. Why, not even Baskin knows. But it wouldn’t be surprising if this connection led to trouble.

Lewis was already planning on moving to Costa Rica. He had moved a lot of his personal belongings as well as his business HQs. But if he was moving to Costa Rica due to nefarious purposes, it wouldn’t be a stretch to assume the Helicopter Brothers would try to put the kibosh on that. 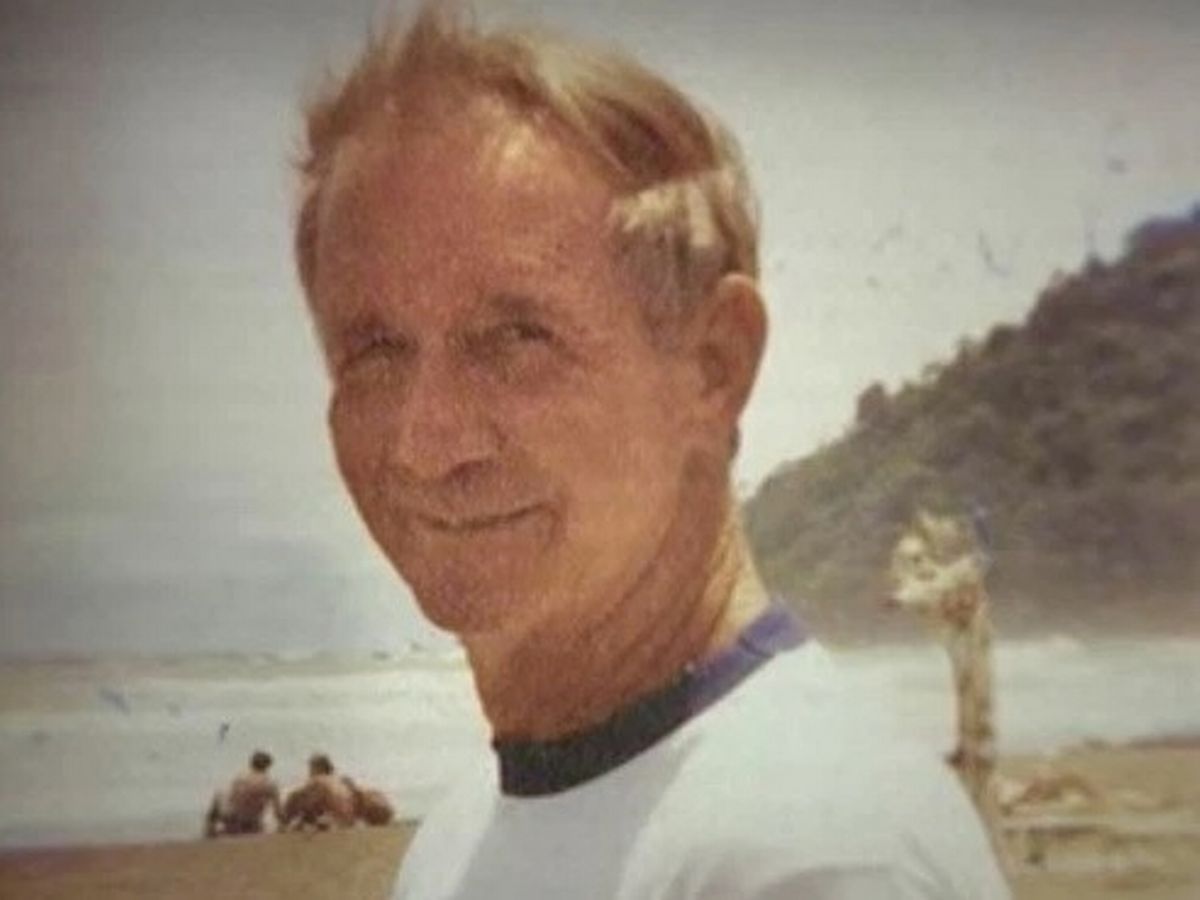 A mentally ill man lost on his own devices

Now, the biggest controversy is how mentally sound Lewis was. Baskin paints him as becoming mentally declining and even borderline Alzheimers. But no evidence has been offered up for this. Granted, it has been confirmed that Lewis went from doctor to doctor before he left in an attempt to find the truth.

But Lewis never was officially diagnosed one way or the other before his disappearance. If Lewis was on the decline mentally, it wouldn’t be surprising if he managed to screw up something while flying down or travelling, and get lost along the way. A tragic end for sure, but probably the most unlikely end for Lewis.