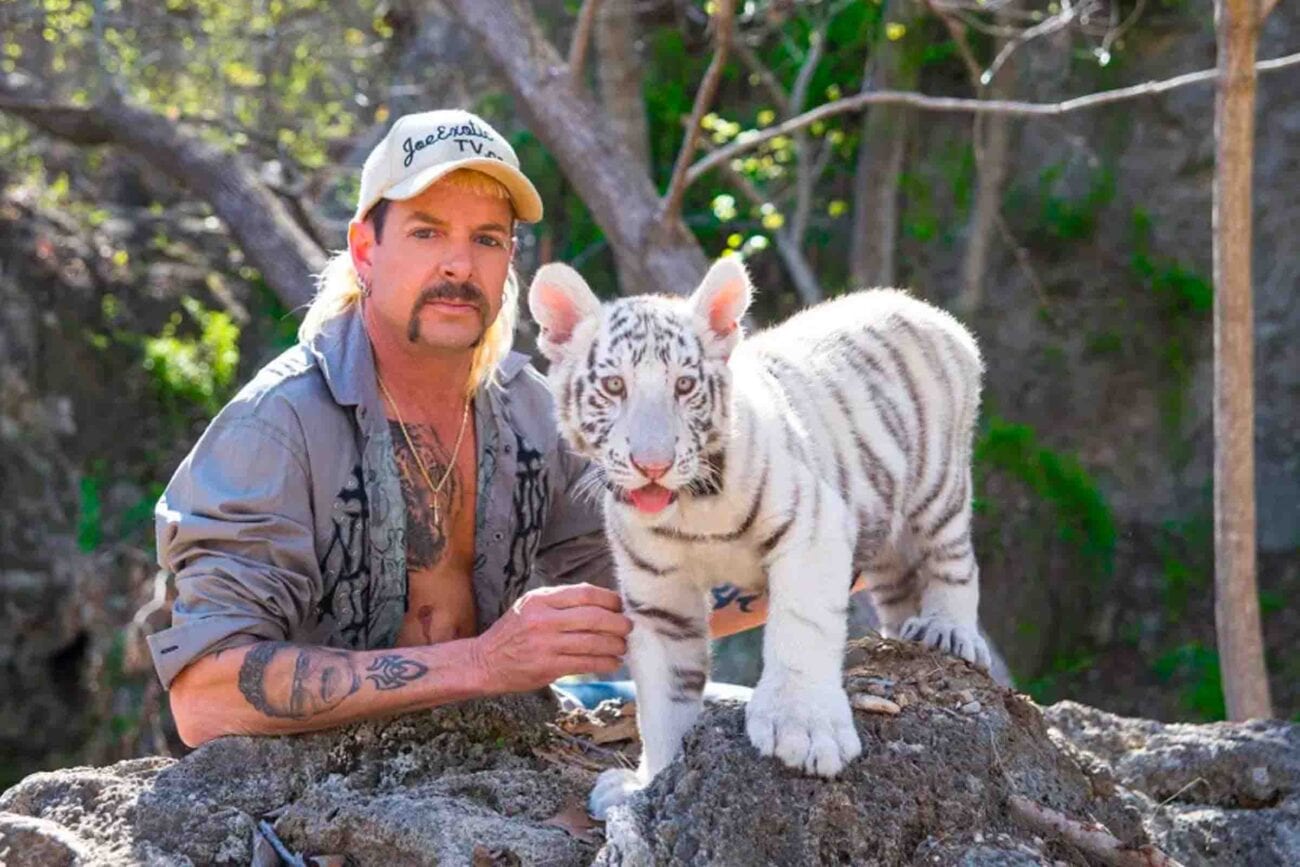 Desperate for more ‘Tiger King’? These are Netflix’s next plans

Ah, Tiger King. This insane docuseries came to us in the early days of social isolation, and it has found its way into the cultural consciousness in a big way. Carole Baskin is fighting against detractors. Joe Exotic’s latest husband is still with him. There are still more questions than answers surrounding the why of it all, you know?

Fans of the series have been hoping for more Tiger King to appear on Netflix, and the good news is the show is coming back. It’s just not going to be focusing on Joe Exotic anymore. After all, there are a lot of crimes without tigers out there. Arguably, the one that the filmmakers are looking into for season two was even more famous than Joe Exotic. So here’s everything you need to know about what to expect on Tiger King. 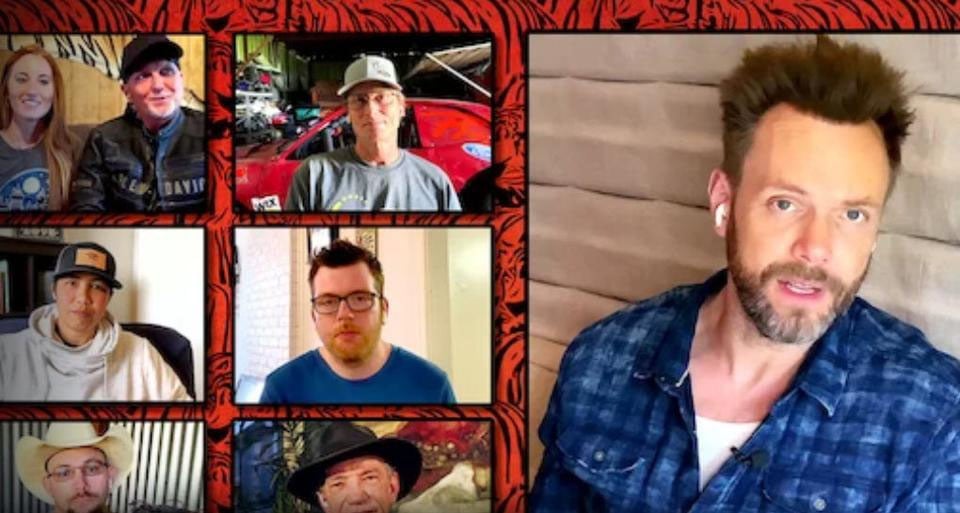 We will get another follow-up to the Joe Exotic story

The Joel McHale Tiger King aftershow was done without the input of the filmmakers Eric Good and Rebecca Chaiklin. Goode has long been fighting for animal conservancy, starting the Turtle Conservancy in 2009. One of his associate directors and member of the Tiger King production crew, Dr. James Liu, told The Hollywood Reporter that work was underway for a follow-up episode.

While Tiger King was a huge success, many criticized the almost tabloid-like nature of the production. Liu said that the follow-up was meant to be a little more higher minded corrective to the salacious original series. 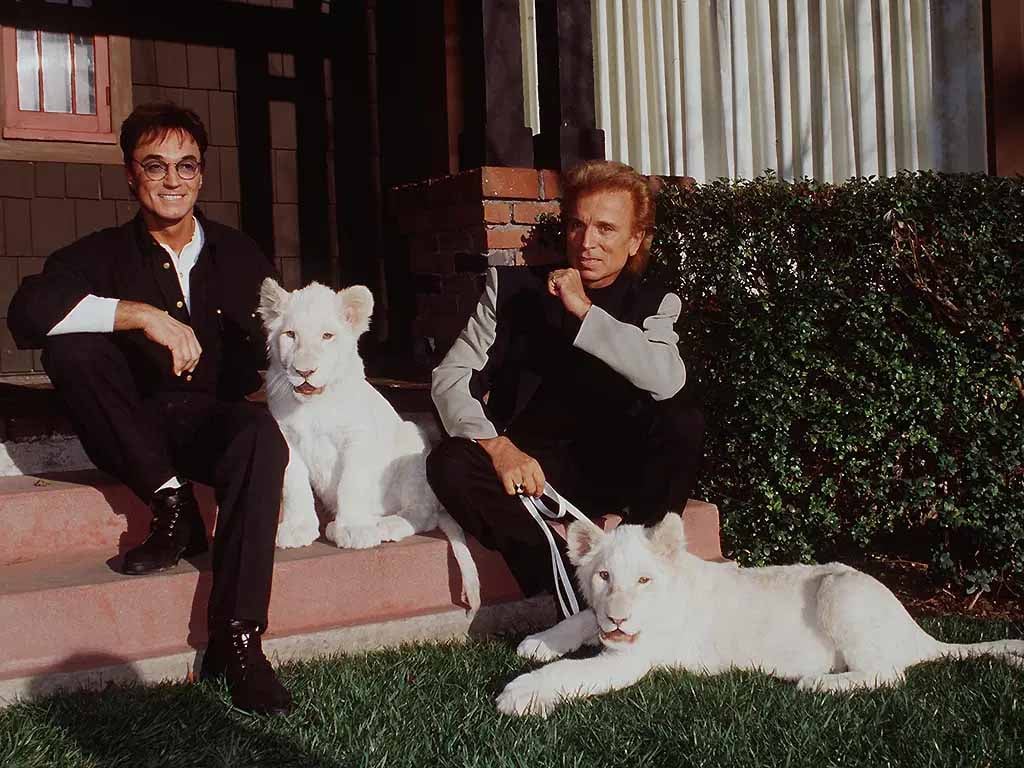 What is the focus on season two of Tiger King on Netflix?

Siegfried and Roy, to most, should sound familiar. This duo had a famous stage show in Vegas where they performed with their white tigers. Back in 2003, however, it all came to a rather gruesome end when Roy Horn was mauled by one of their tigers during the show. It left him with verbal and motor impairments. So he and his partner, Siegfried Fischbacher, ended the show.

Horn died on May 8 of COVID-19 complications. 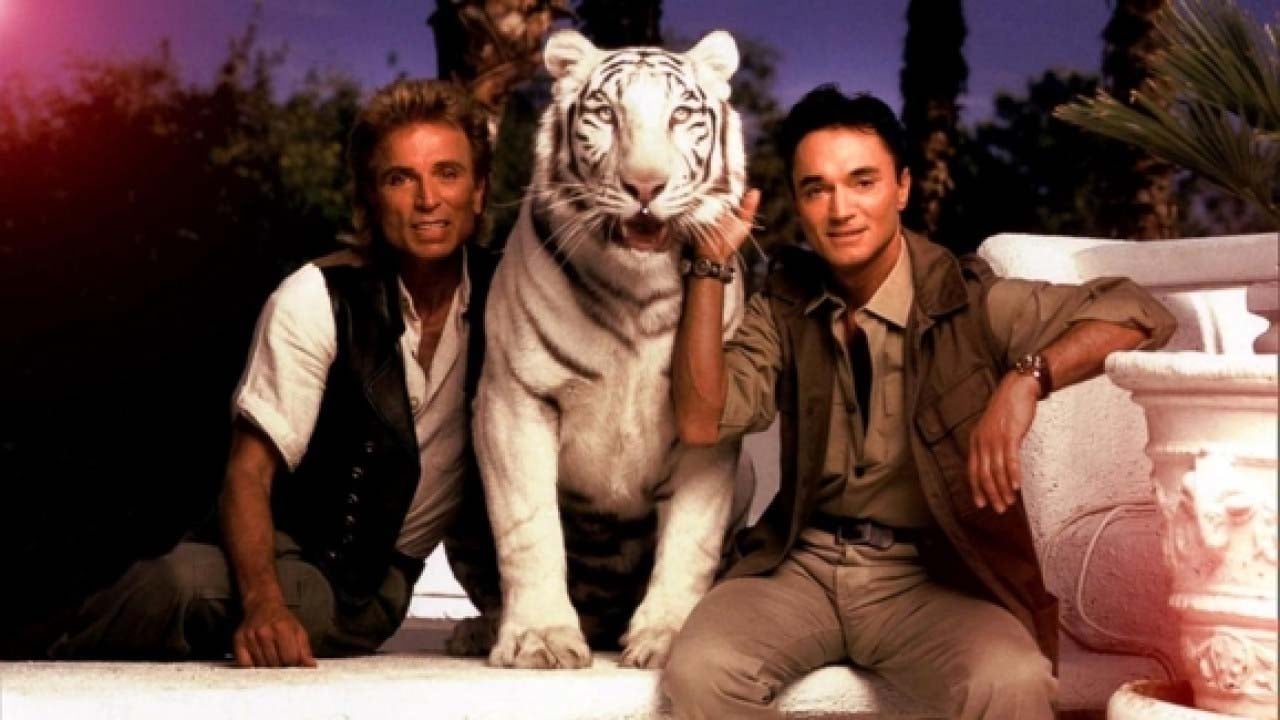 How will it be told?

This new Tiger King season will look into the attack that ended the Siegfried and Roy show. THR interviewed a former tiger handler, Chris Lawrence, from the show, who described his 15-year battle with PTSD following the incident and attributes the attack to Horn’s own mishandling of the situation and the tiger. Liu apparently asked for Lawrence’s information.

Fischbacher, however, has spoken out against his former employee in an interview with Good Morning America. So like how it was Baskin vs Exotic in the first season of Tiger King, it looks like the second season will focus on the two separate versions of the 2003 mauling.

Now whether or not the show will keep the salacious tone is unclear. All we can do is wait to see what happens when the new material comes out.