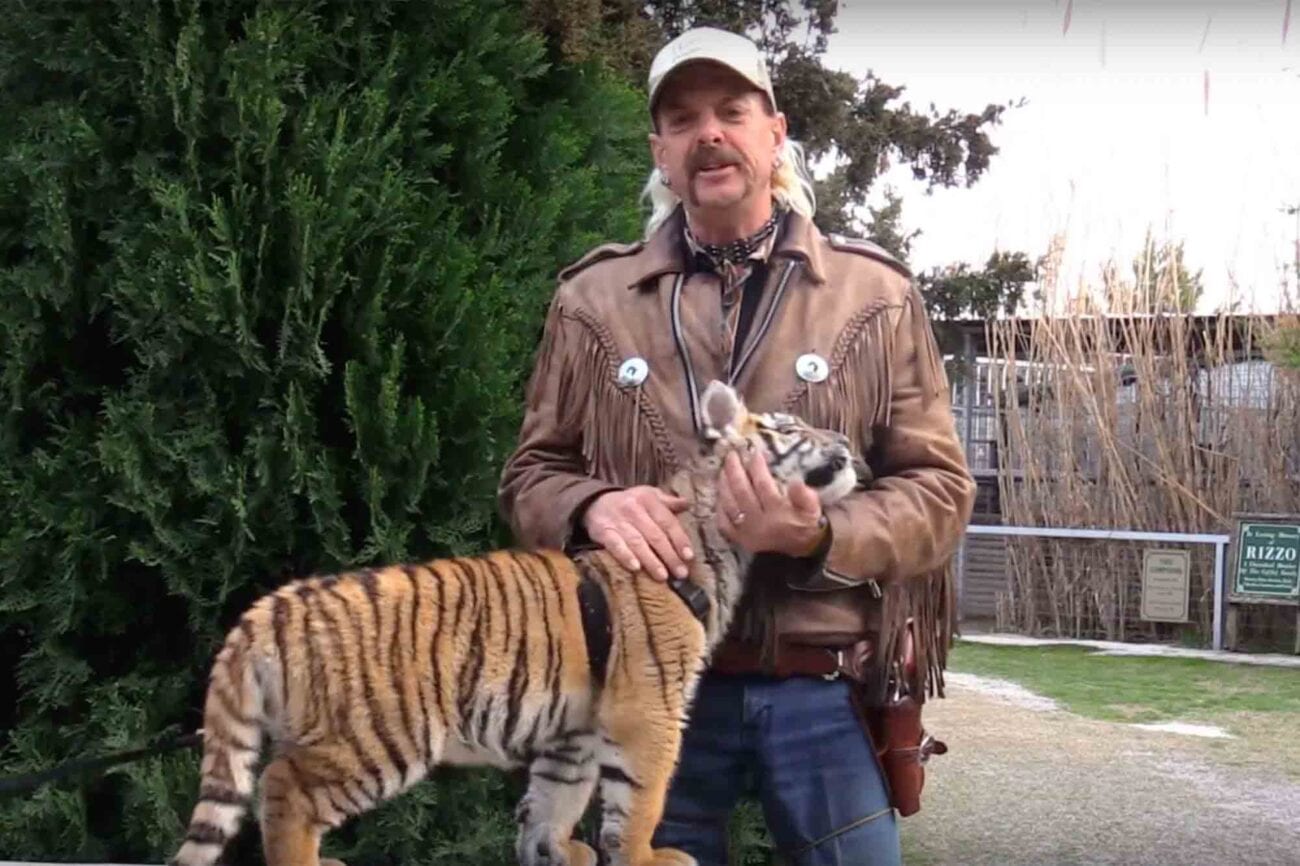 Joe Exotic’s net worth: How much money did the ‘Tiger King’ make?

Joseph Maldonado-Passage – better known as his stage name, Joe Exotic – recently starred in a hit Netflix documentary you may have heard of: Tiger King.

Joe Exotic has had plenty of time in the limelight recently. But just how much money does this star actually have? 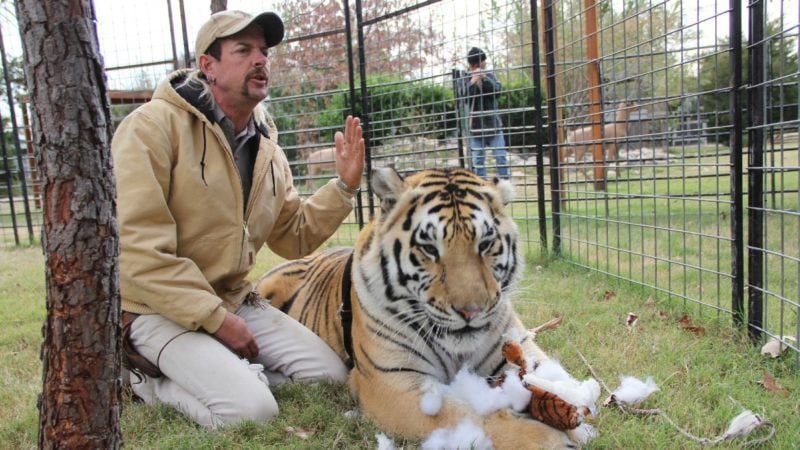 Although many assume Joe Exotic to be broke, he actually inherited $250,000 when his grandfather passed early in Exotic’s life. This quarter million helped Joe Exotic fund his zoo, where he worked until his arrest in January 2019.

On top of the inheritance gained from his extremely wealthy grandfather, Exotic also won another $140,000 from a lawsuit against the trucking company that killed his brother in 1997, two years before the opening of Greater Wynnewood Exotic Animal Park. 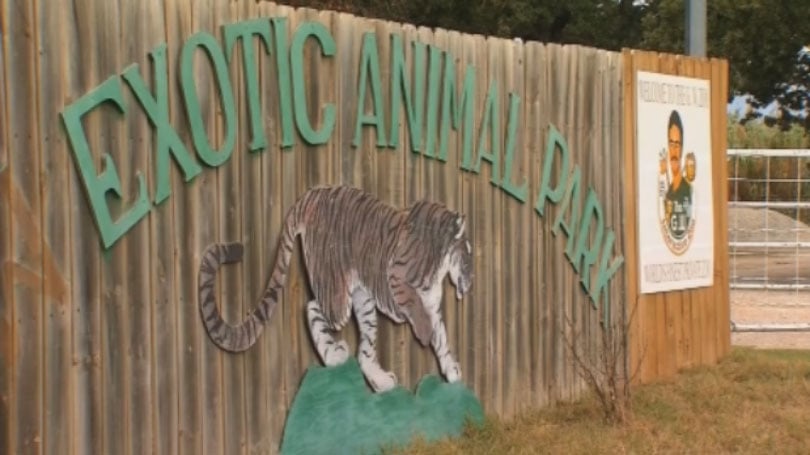 Money earned from his zoo

Entry to the Greater Wynnewood Exotic Animal Park made up a large portion of Joe’s income. Entry fees were a majority of his money made. Exotic would charge $15/person for entry into the zoo, a common price point for a zoo of that size.

Joe Exotic also hosted behind-the-scenes tours for a whopping $175/person. For an extra $50/person, guests could even spend six minutes of “private playtime” with baby tigers & other small animals.

Although we have no exact numbers as to how many visitors Greater Wynnewood Exotic Animal Park brought in, we can assume it amassed Joe Exotic a small fortune. 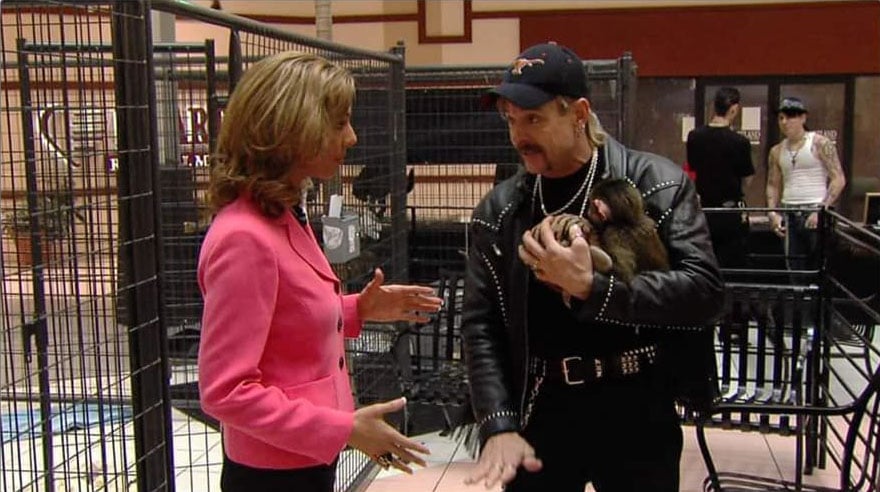 Apart from the profit, Joe Exotic’s zoo was bringing in, he also made money on the side from traveling around with his animals. Reports show he once made as much as $23,697 in a single week from his traveling zoo. If he kept that up every week, it would place him well into the top 1% of income in the USA.

Even after all that, Joe Exotic brought in still more money from selling tiger cubs at around $2,000 each. Unlike a majority of zoos, Exotic’s had nearly no overhead, meaning this was almost entirely profit. 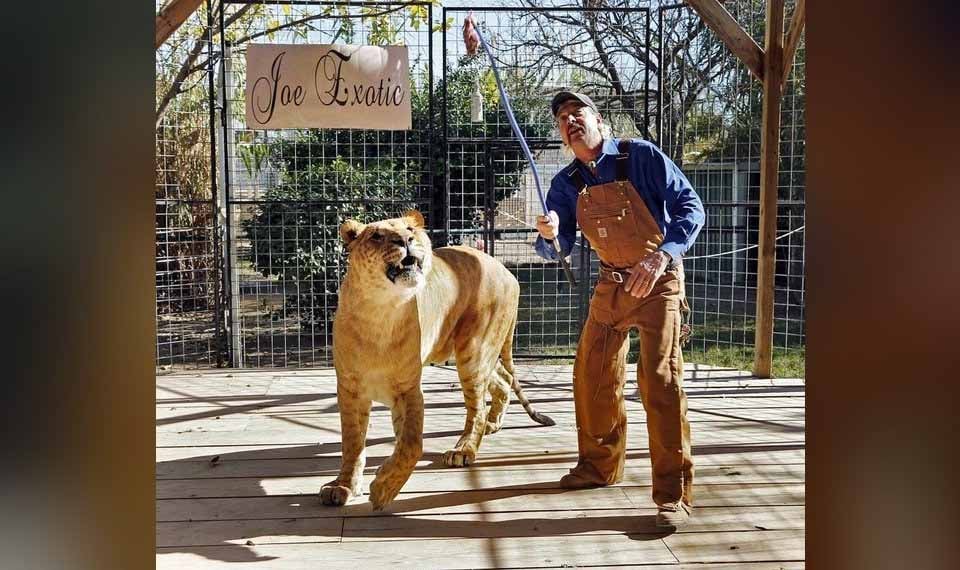 How did Joe Exotic manage to keep his expenses so low?

As revealed in Tiger King, Joe Exotic only paid his employees $150/week. Exotic also used expired food from the store and roadkill as food for his tigers. Both of these questionable practices allowed Joe Exotic to keep his costs around an astoundingly frugal $3000 per year. Because of this low overhead, Exotic broke even after a mere two hundred annual visitors to his zoo – the rest was entirely profit. 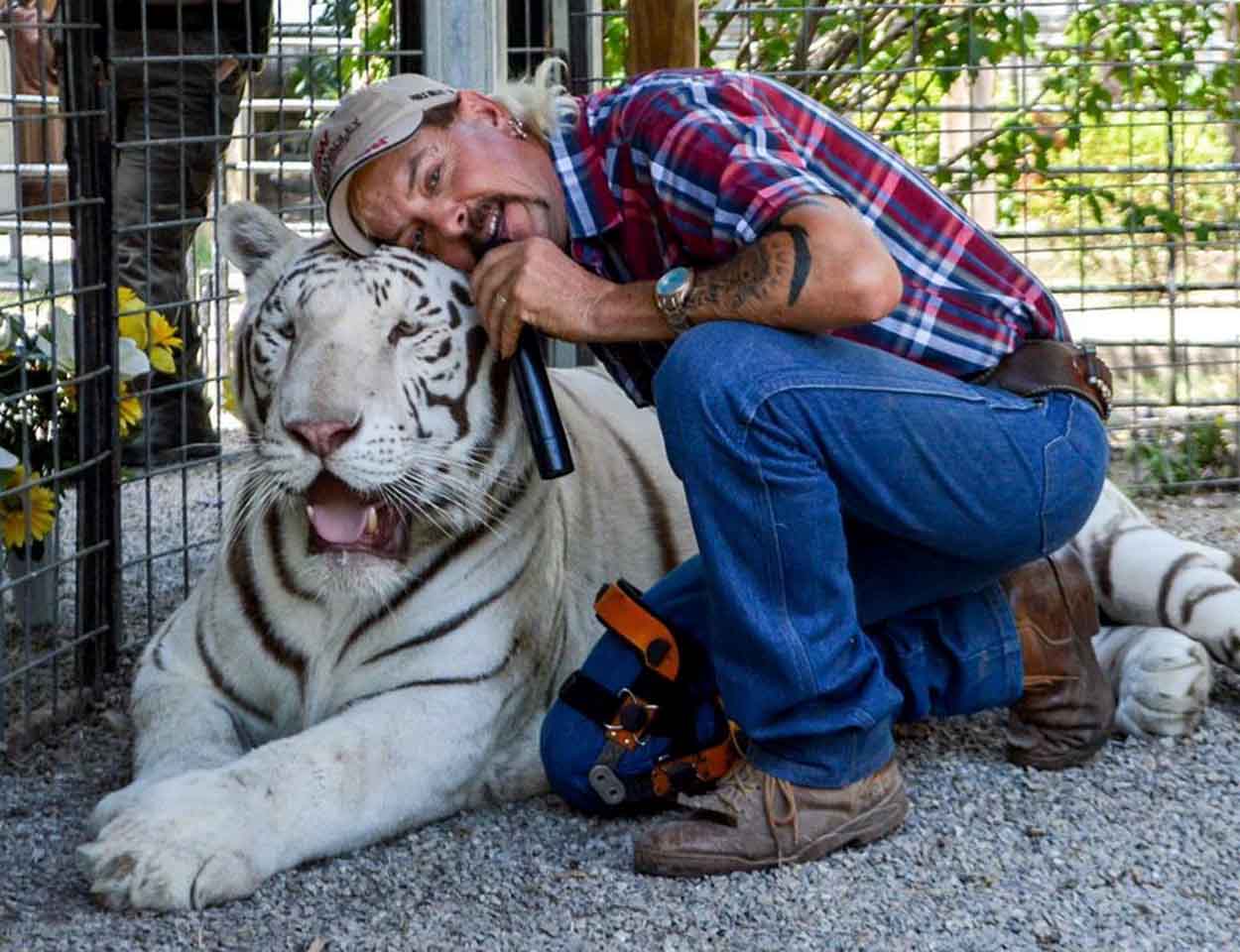 Seeing as how Tiger King was a, it’s unlikely Joe Exotic made any money from starring in it. There have been cases in which documentary stars were given stipends for their work, but it appears this was not the case for Joe in Tiger King.

But the Netflix documentary certainly solidified Joe Exotic as a household name, which could potentially lead to income once he’s released from prison.

Although we can’t say for sure what Netflix documentary star and zookeeper Joe Exotic’s net worth is, a few estimates place his fortune between ten and fifteen million USD.

Let us know if you think his fortune can do good right while he’s doing hard time. Lawyers? Lots of cartons of cigarettes? Promises?