All hail the Tiger King. Joe Exotic has been driving us all insane through Tiger King and the water cooler chat the show has inspired. While none of us want anything to do with him, we’re still amazed that someone like him managed to function this long in the outside world.

As we continue to try and understand anything that happened in the bizarre true crime Netflix series, we’ll continue to live the best quotes from the mad man himself. Joe Exotic has never been a smart man, but some of his quotes prove to differ. . . sometimes.

If you can already predict what quotes are on this list, that means you’ve watched a little too much Tiger King. Which means, you definitely need to take our Tiger King quiz to prove your cool cat knowledge. 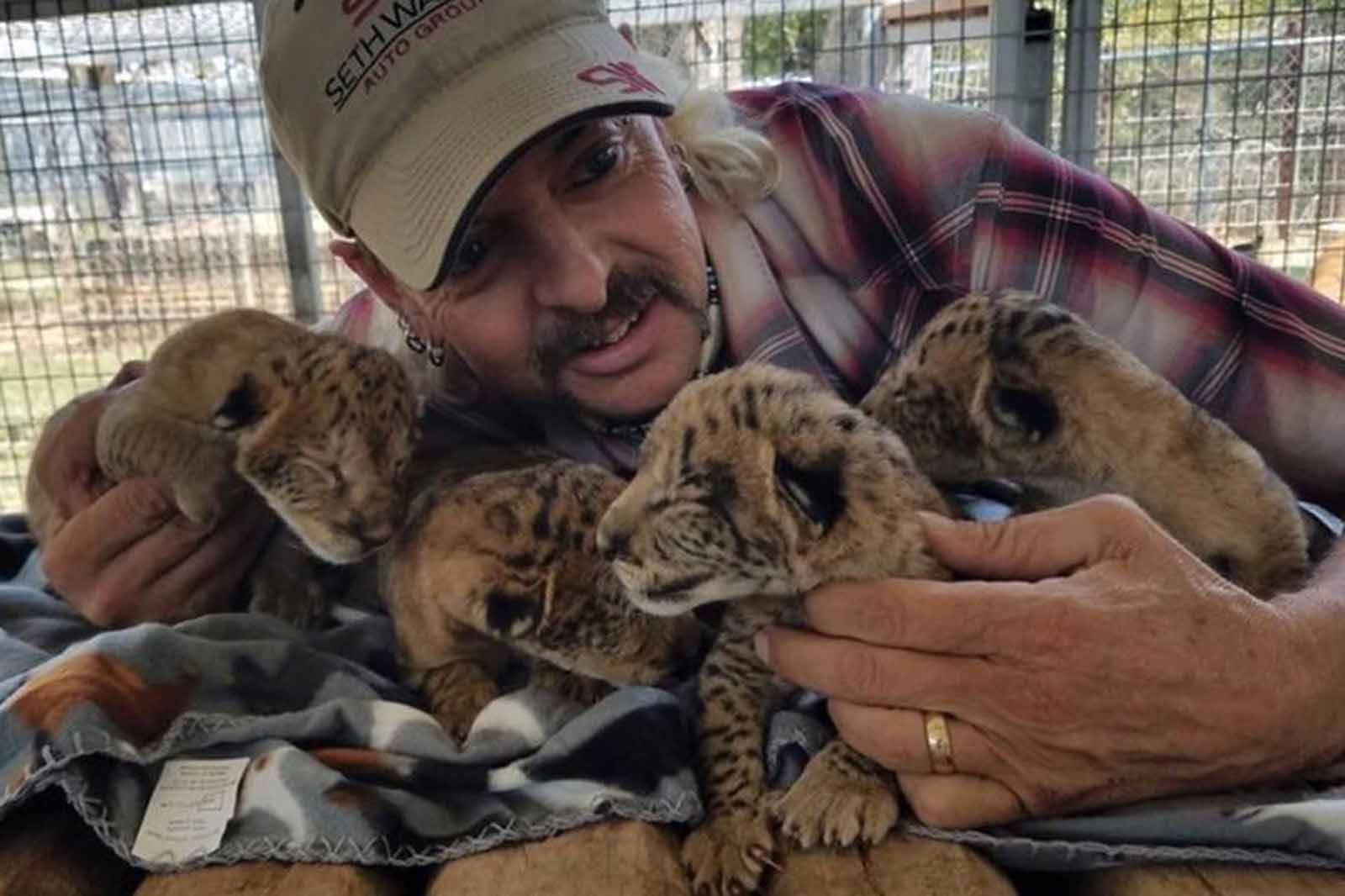 “I’m Joe Exotic, otherwise known as the Tiger King, the gay, gun-carrying redneck with a mullet.” 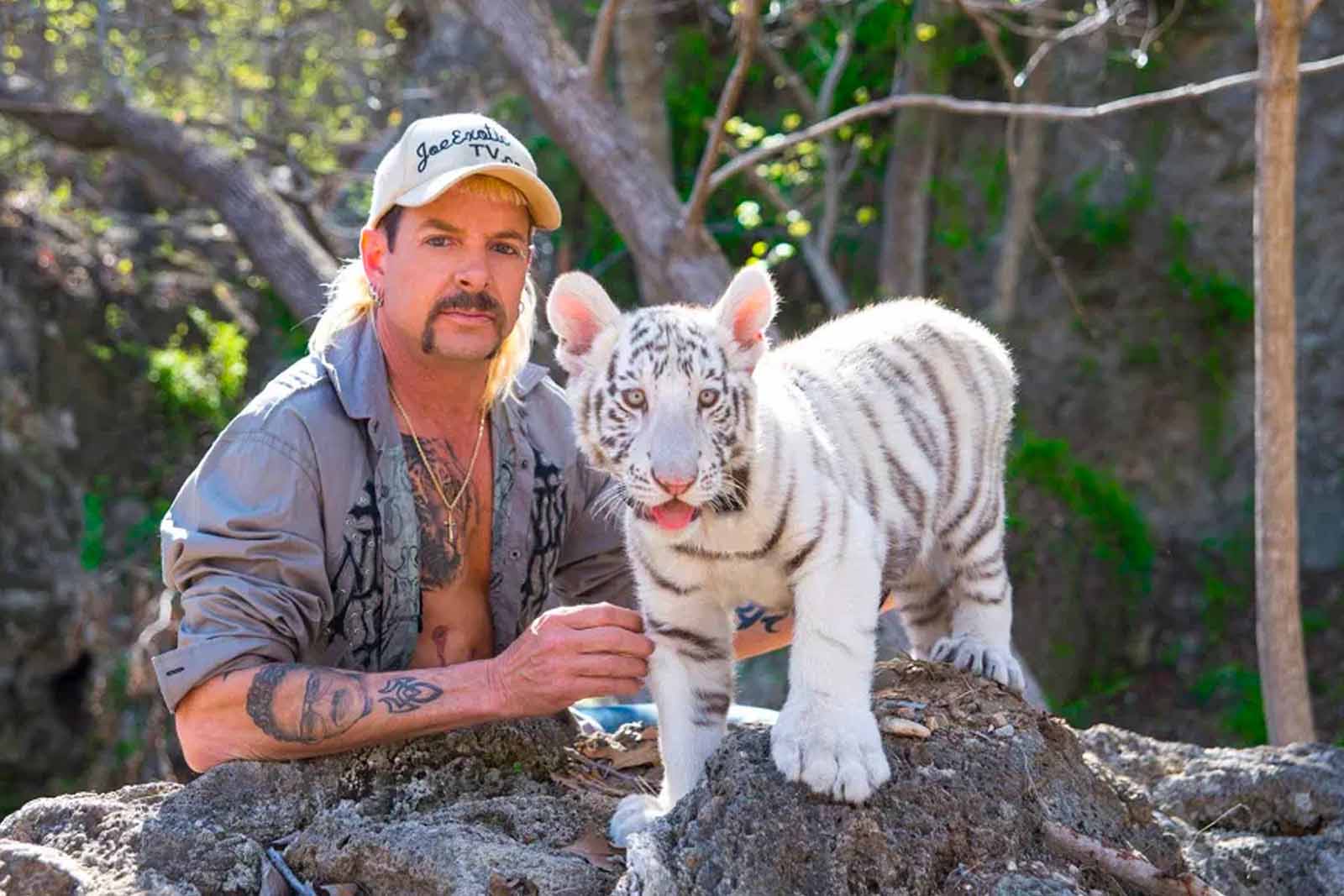 He is definitely one of the main attractions of the GW Exotic Animal Park. 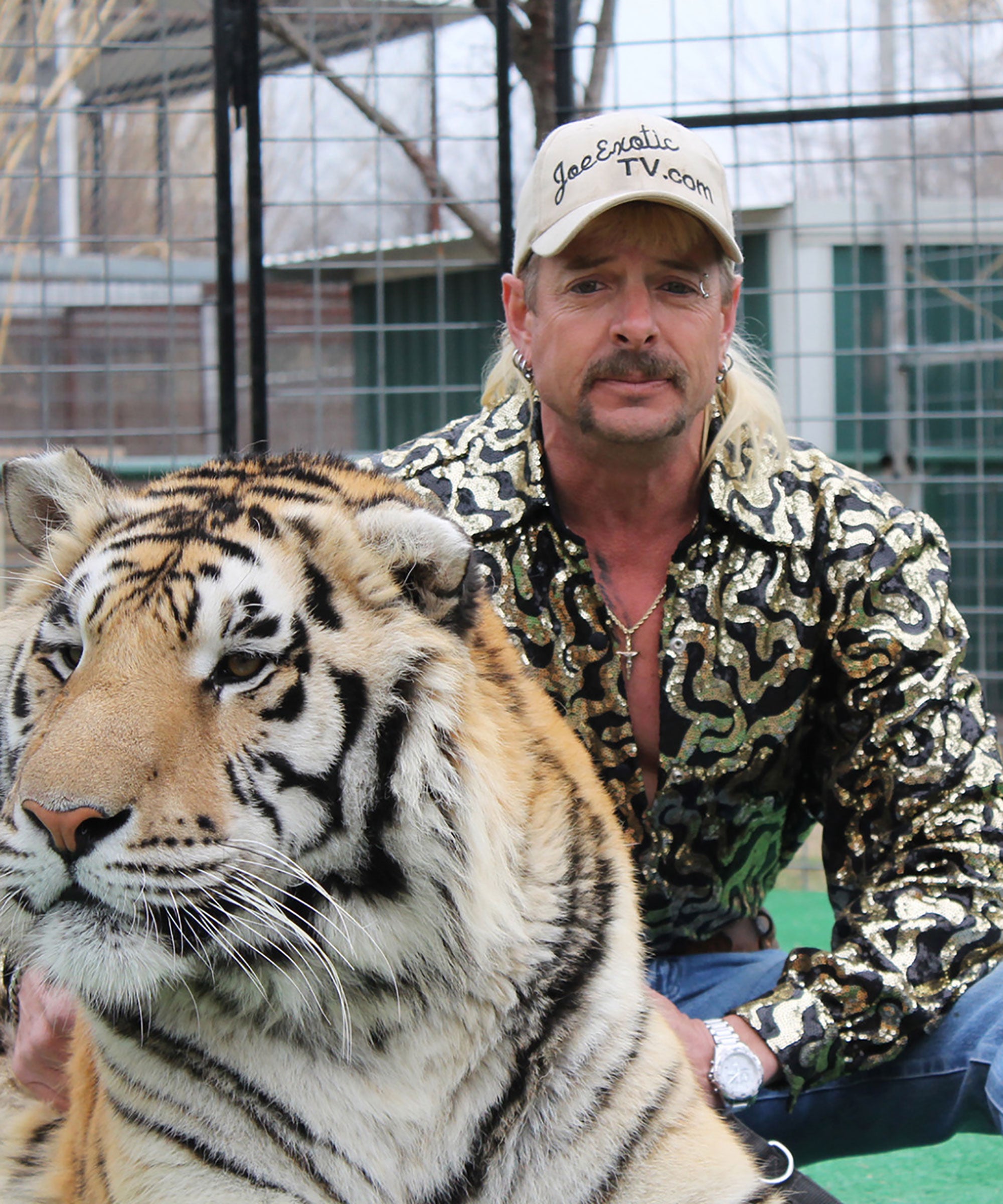 Joe had a lot of vices. 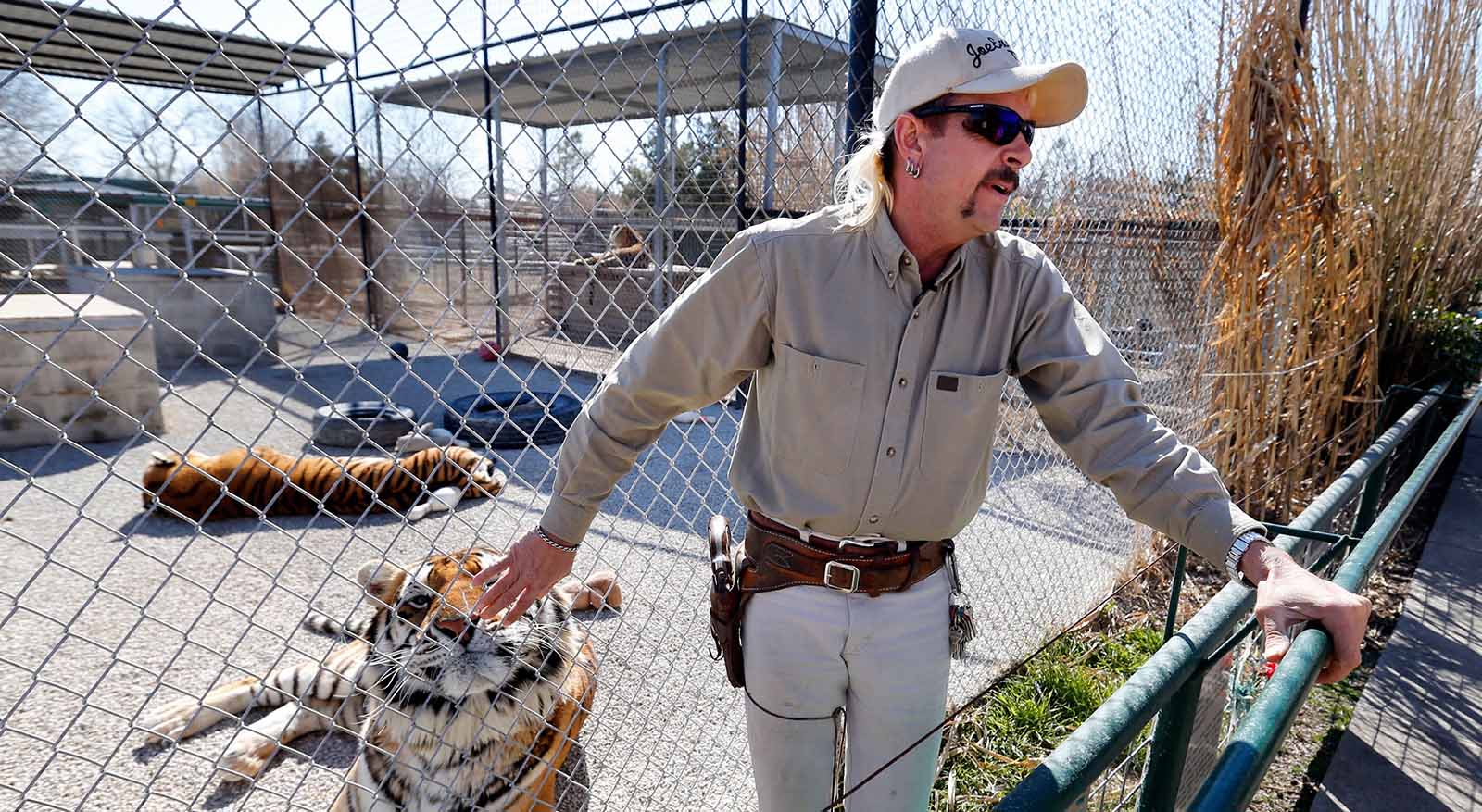 “Just about an hour ago we had an incident where one of the employees stuck their arm through the cage and the tiger tore her arm off. . . I can give you your money back or I can give you a rain check.”

Super casual thing to say to your paying customers while wearing a medic jacket. 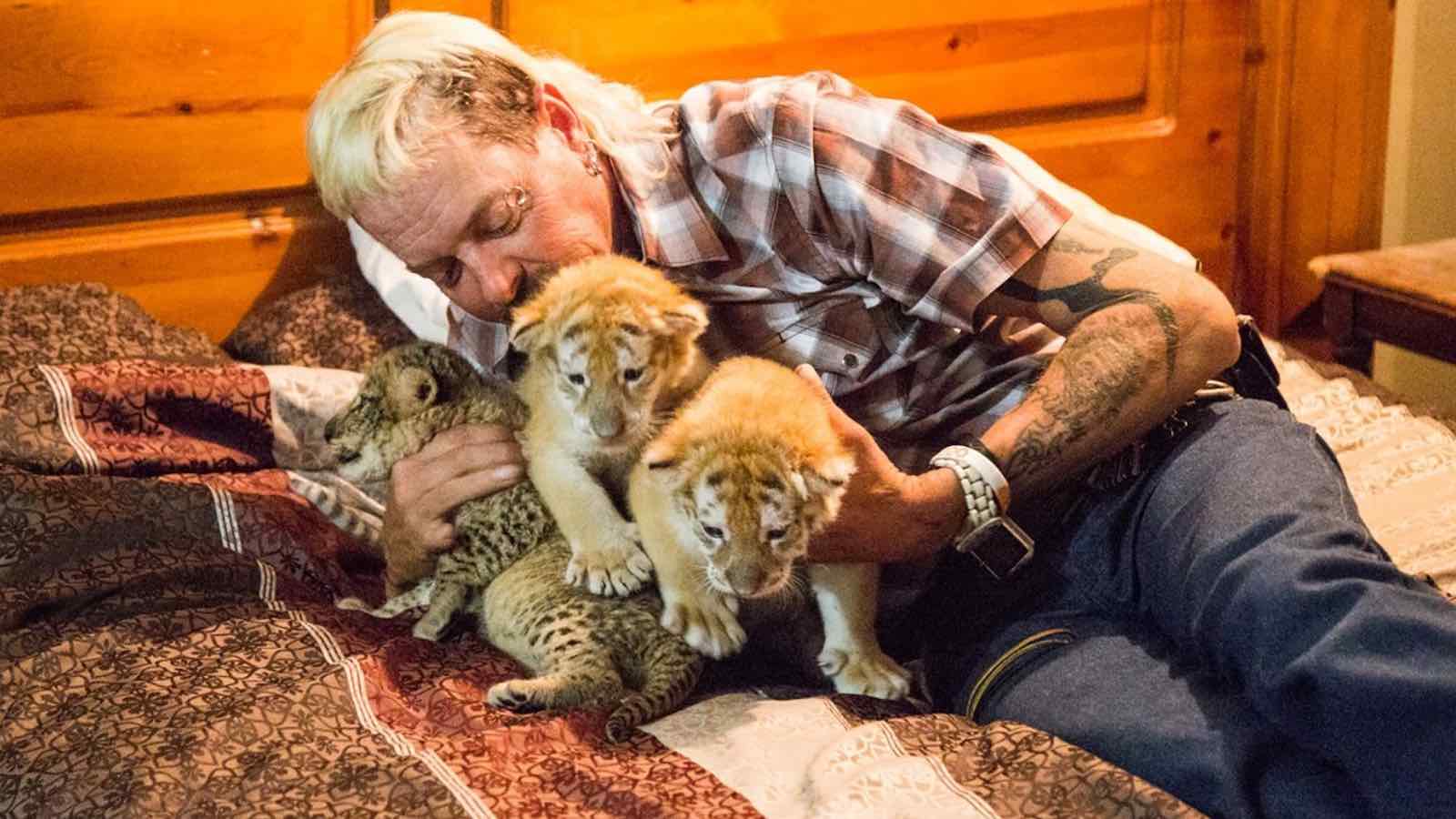 “Political condoms. Vote for me or you’ll need these because you’re screwed.”

Occasionally, Joe said something witty and smart, this is one of the few times. 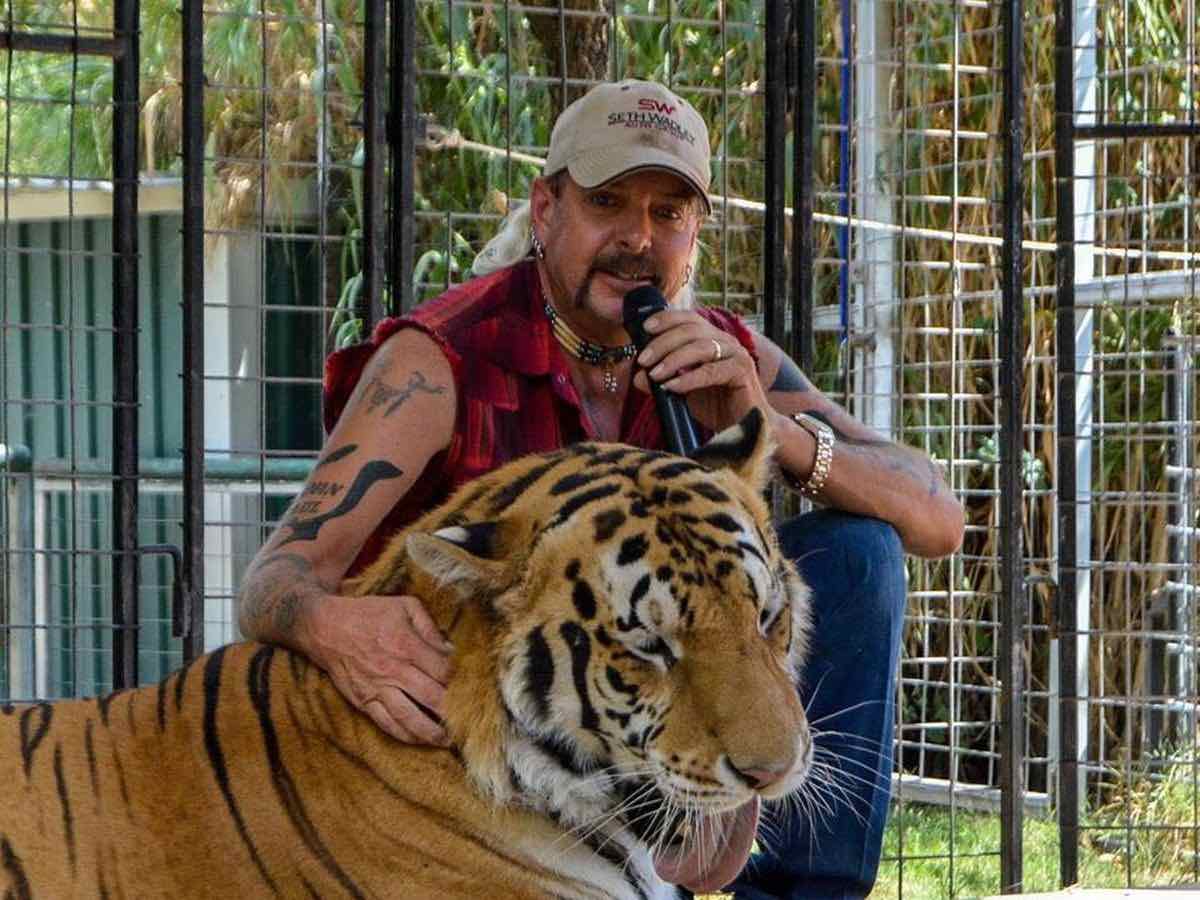 “Are the animals happy? Who knows.”

Clearly this is a man who should not be in charge of animals. 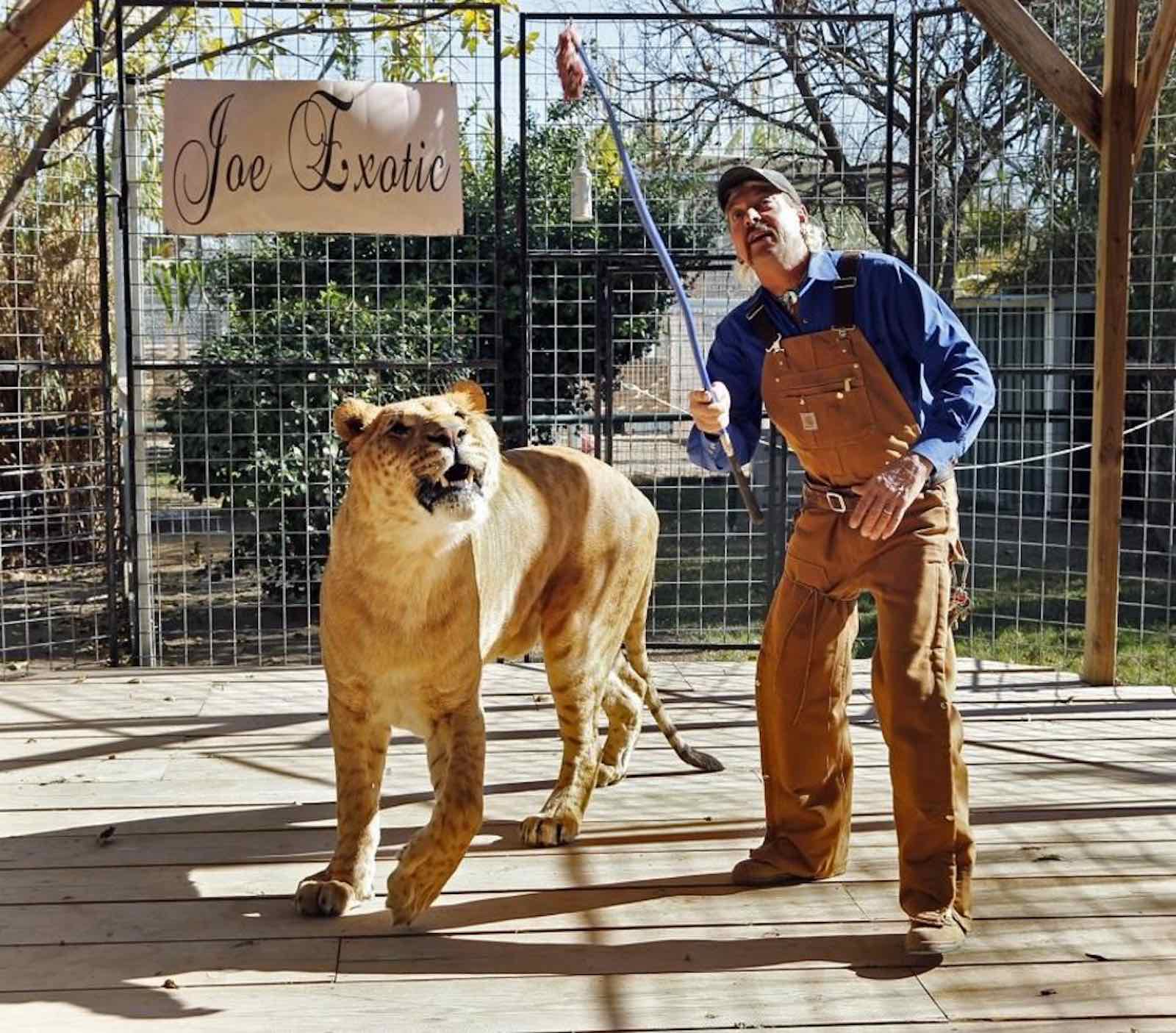 “I’d shoot you before I’d shoot my cat.”

Then again, he somewhat values their lives over human lives. 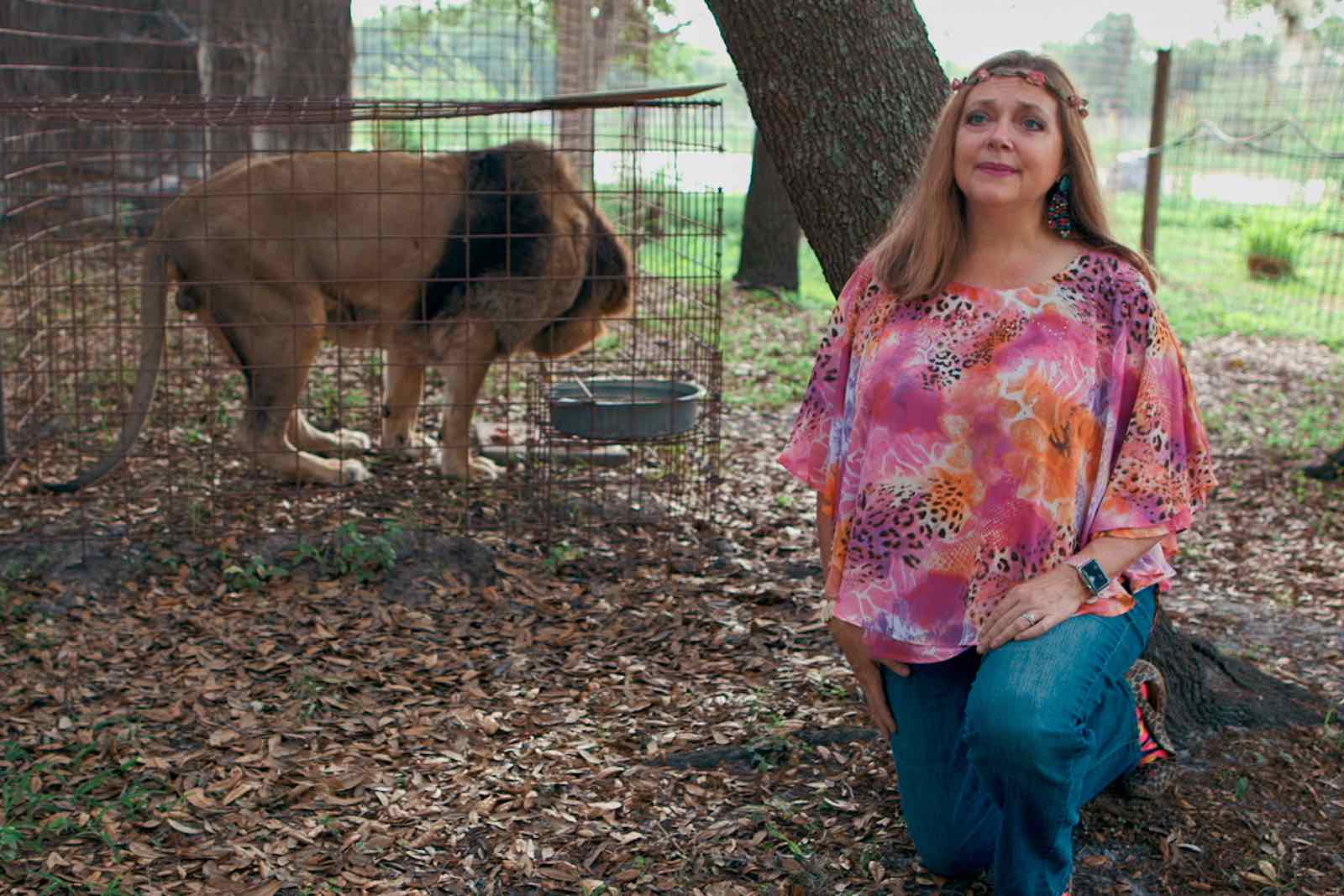 “Me and Carole made money off each other. We became popular off of each other because I was her number one most wanted cub abuser that she could make money off of, and she was my number one murdered-her-husband-and-fed-him-to-the-tigers-and…crazy bitch out there that I could make music videos and shit about.”

The original perpetrator of the “Carole murdered her husband” theory. 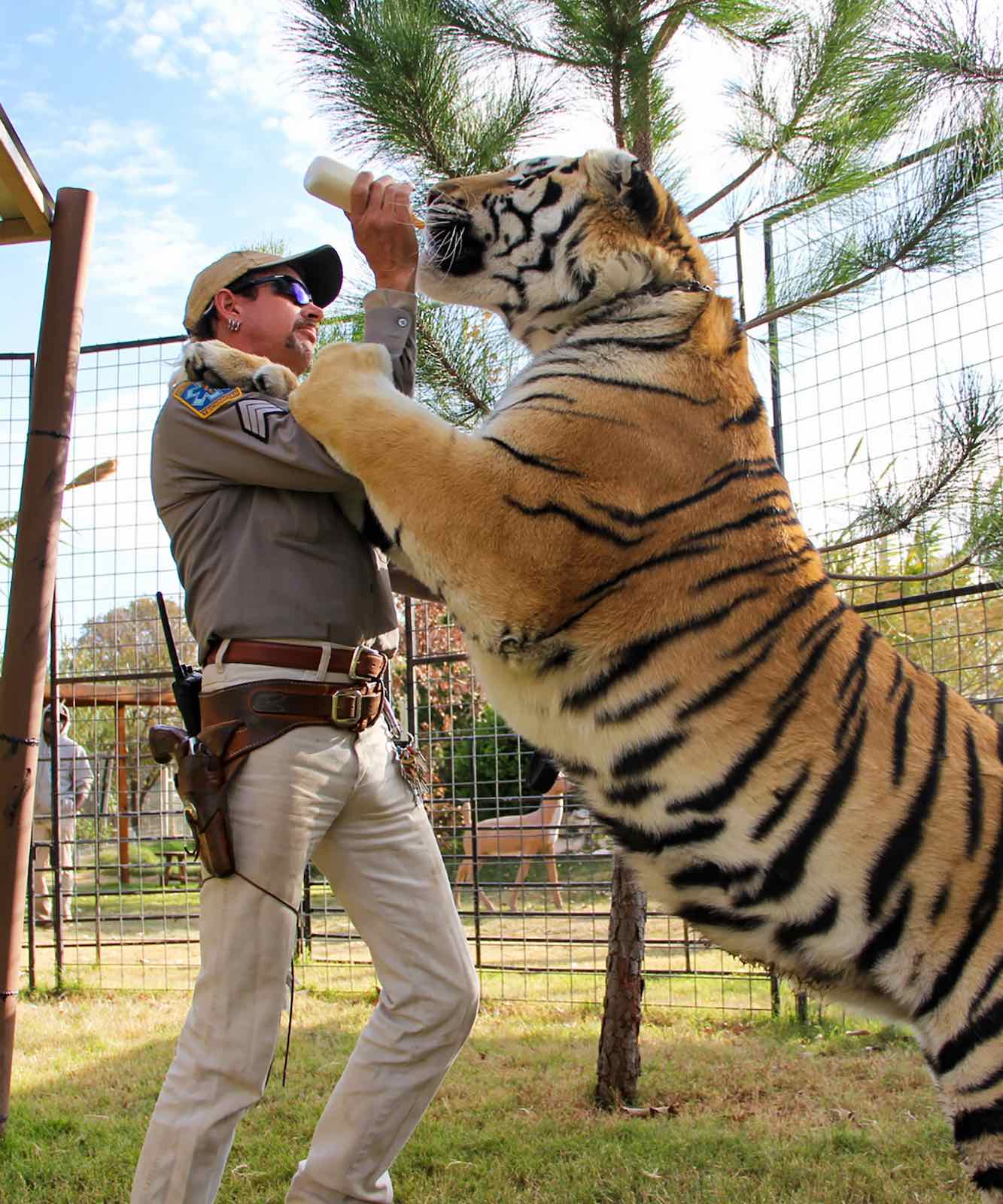 “This is my own little town. I’m the mayor, the prosecutor, the cop, and the executioner.”

Joe is the man in charge, and there’s nothing you can say to change his mind when it’s been made up.

Tiger King is streaming now on Netflix, with a bonus episode coming later this month. If you’re addicted to the crazy life of Joe Exotic, sign up for our newsletter. We promise only the most relevant articles, quizzes, polls, and news in your inbox.