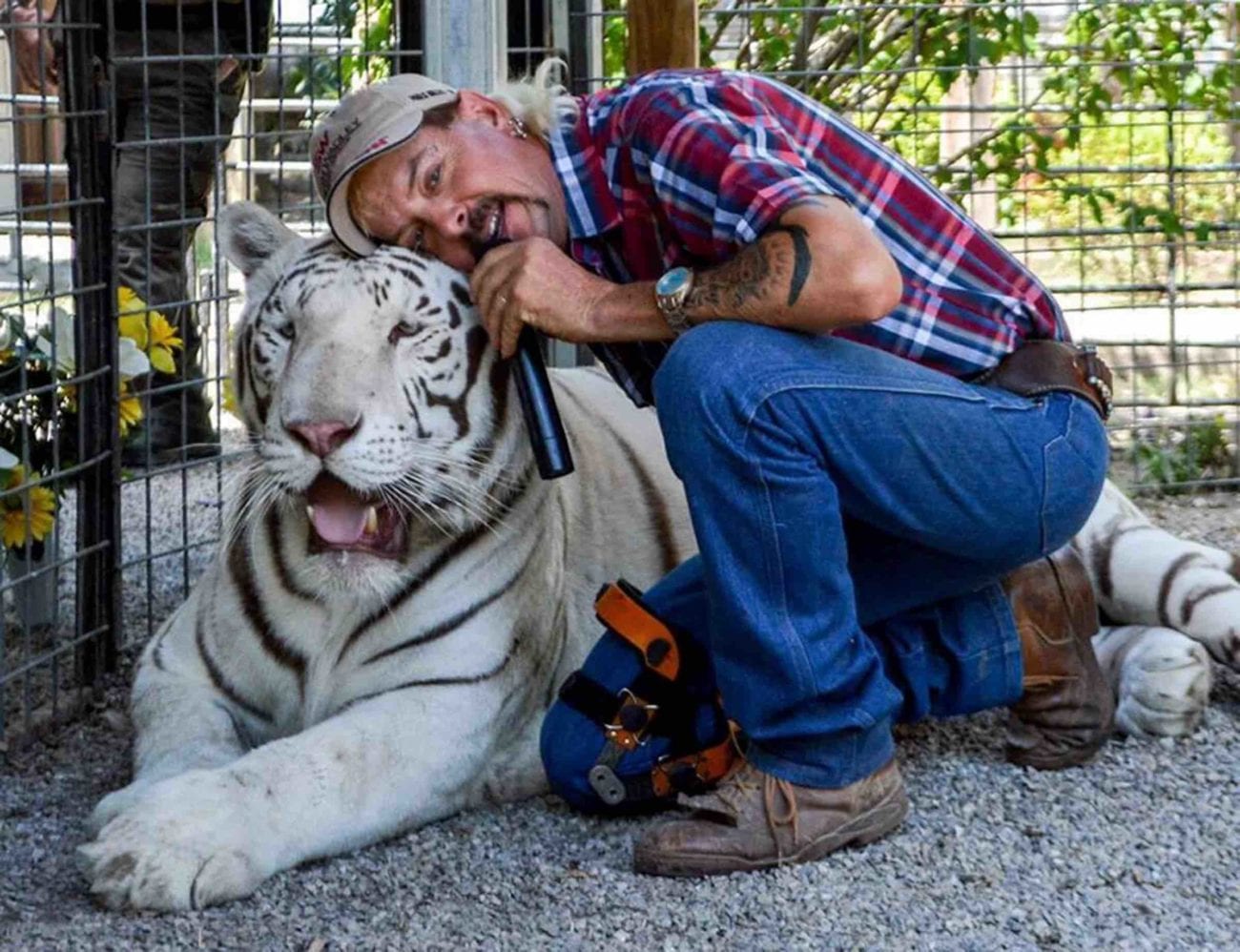 Joe Exotic: The Tiger King was born for memes and here are the best

Everyone has too much free time on their hands thanks to the pandemic going outside in the real world. So why not dive into something even crazier: the living breathing personification of all those Florida man articles?

Joe Exotic, real name Joseph Maldonado-Passage, was a man who on the outside, looked like he had a real passion for exotic animals. But on the inside, the man was twisted, attention-seeking, and harboring abusive tendencies towards humans and animals.

The Tiger King: Murder, Mayhem, and Madness is Netflix’s latest true crime docuseries the Internet is obsessed with, and with good reason. Joe Exotic is just a walking meme. A gay polygamist, known for a zoo full of tigers and exotic animals, arrested for the attempted murder of a rival? Sounds like meme material. And if you want to watch your favorite Joe Exotic videos on your phone, check out vanced YouTube. 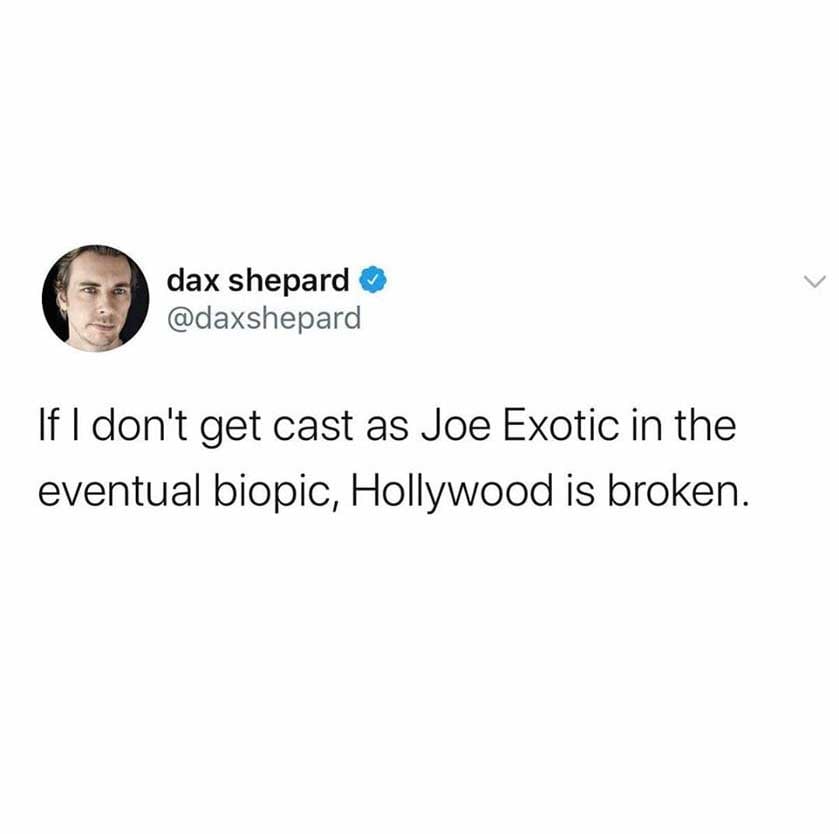 The role of a lifetime

We can totally see Dax rocking the mullet. 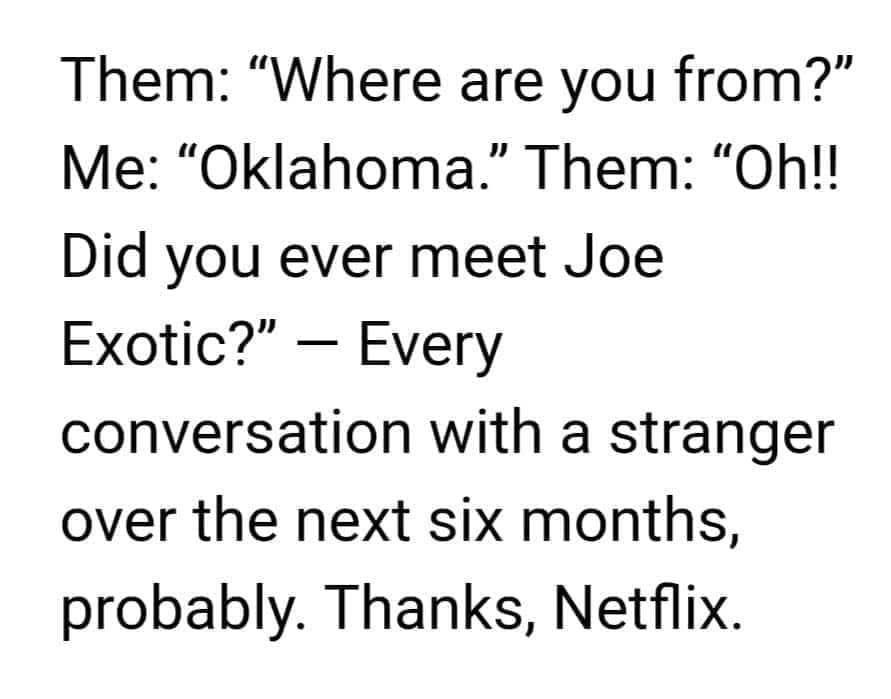 You’re never going to live this down Oklahoma 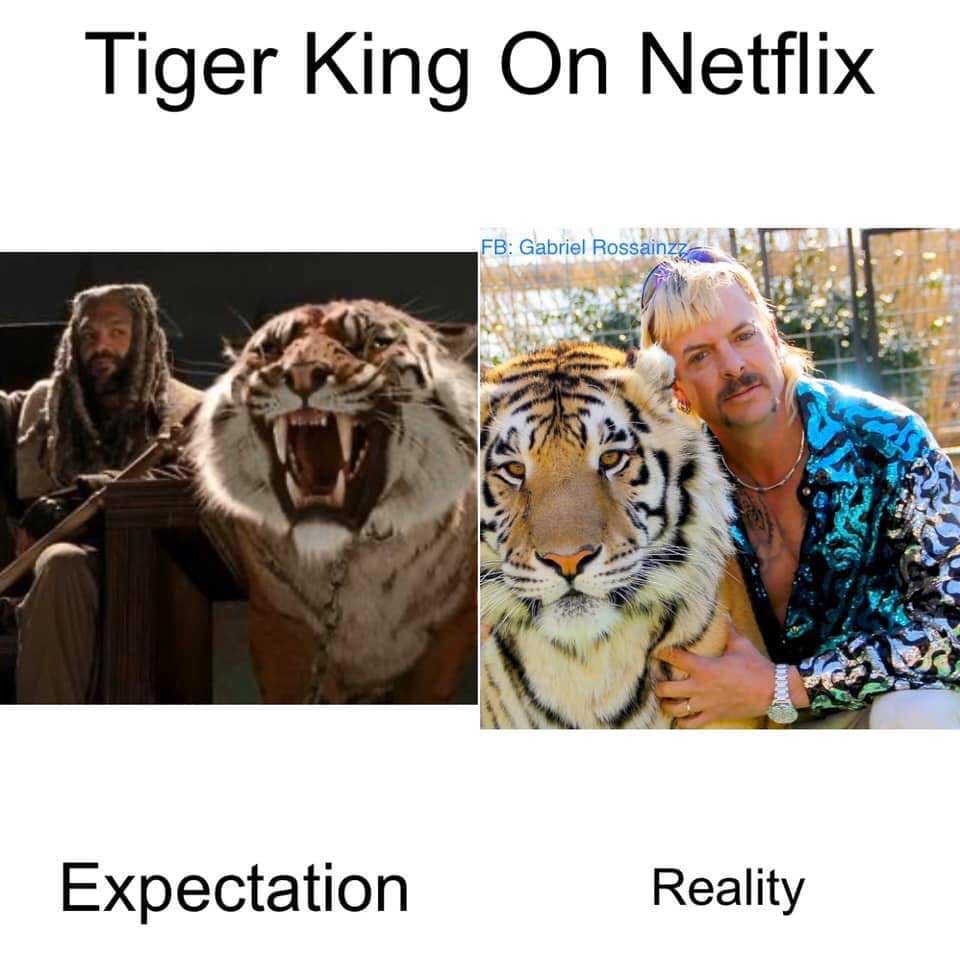 This isn’t the story you think it is

This is a hell of a lot crazier than the other Tiger King story. 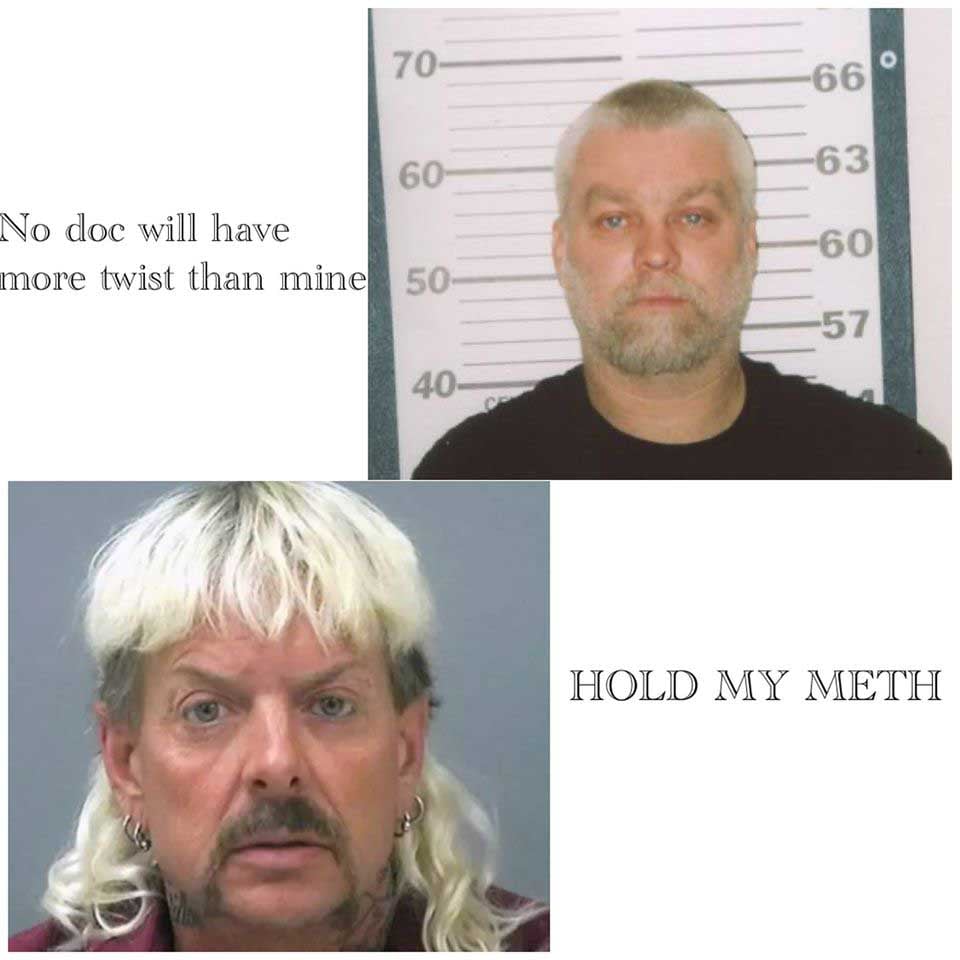 We’ve come a long way from Making a Murderer

And honestly, we’re a little scared about it. 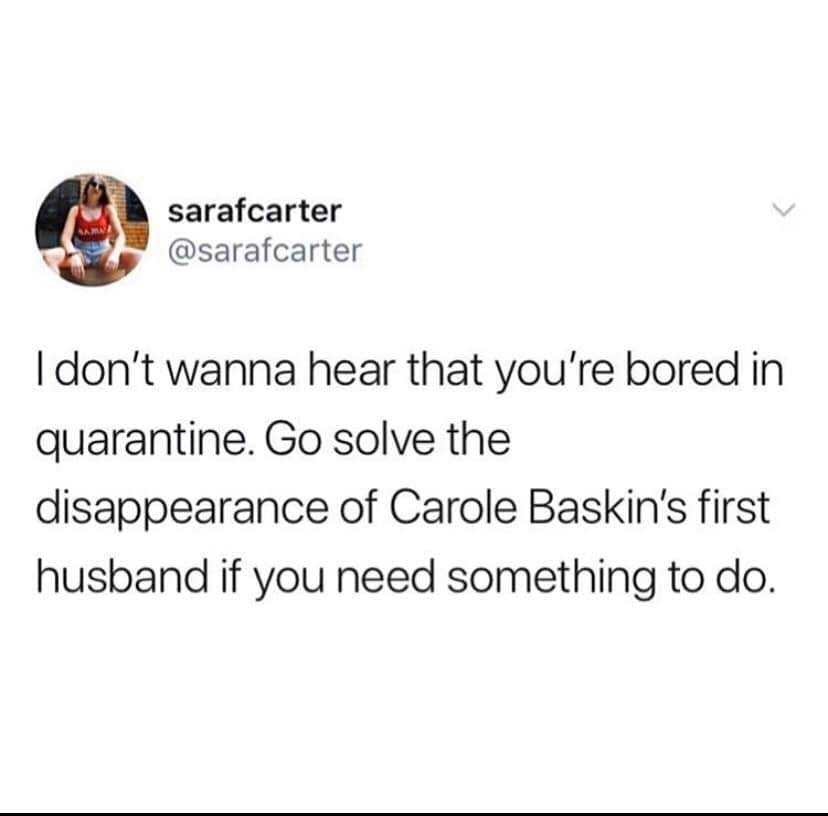 Use that quarantine time to solve his murder guys. 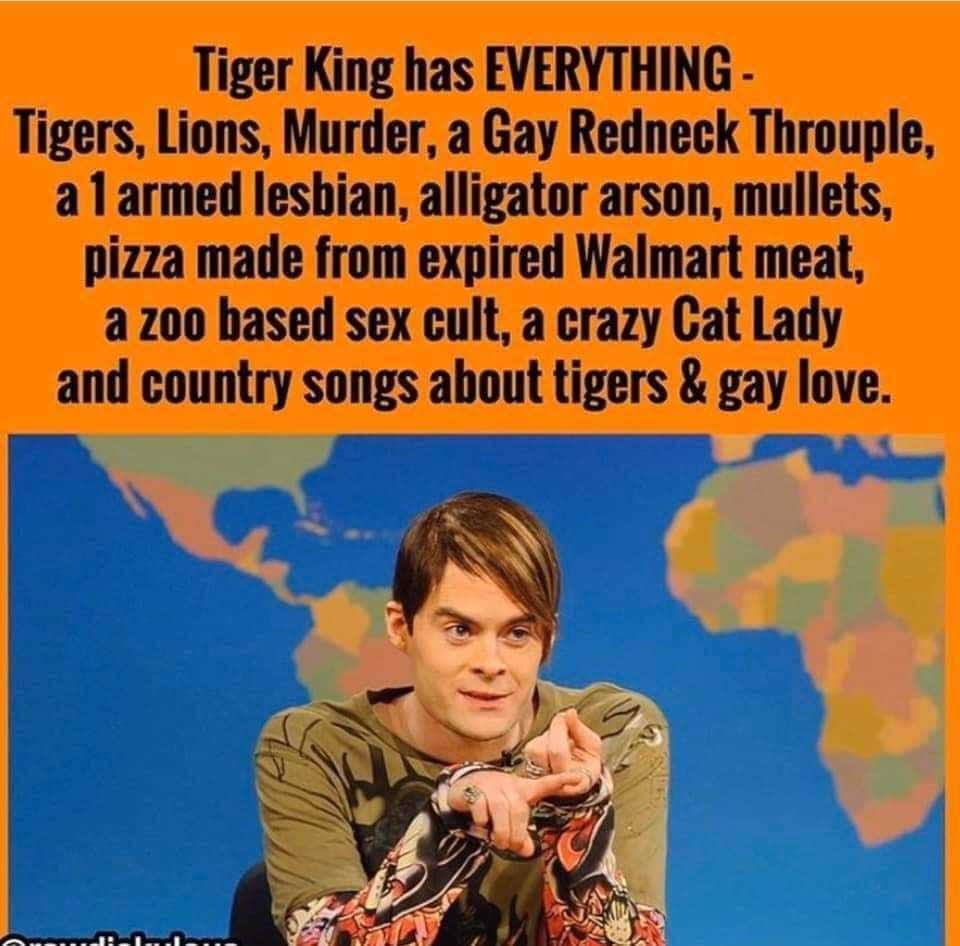 “And the hottest club this week is the GW Animal Park”

This show is a trainwreck from start to finish. 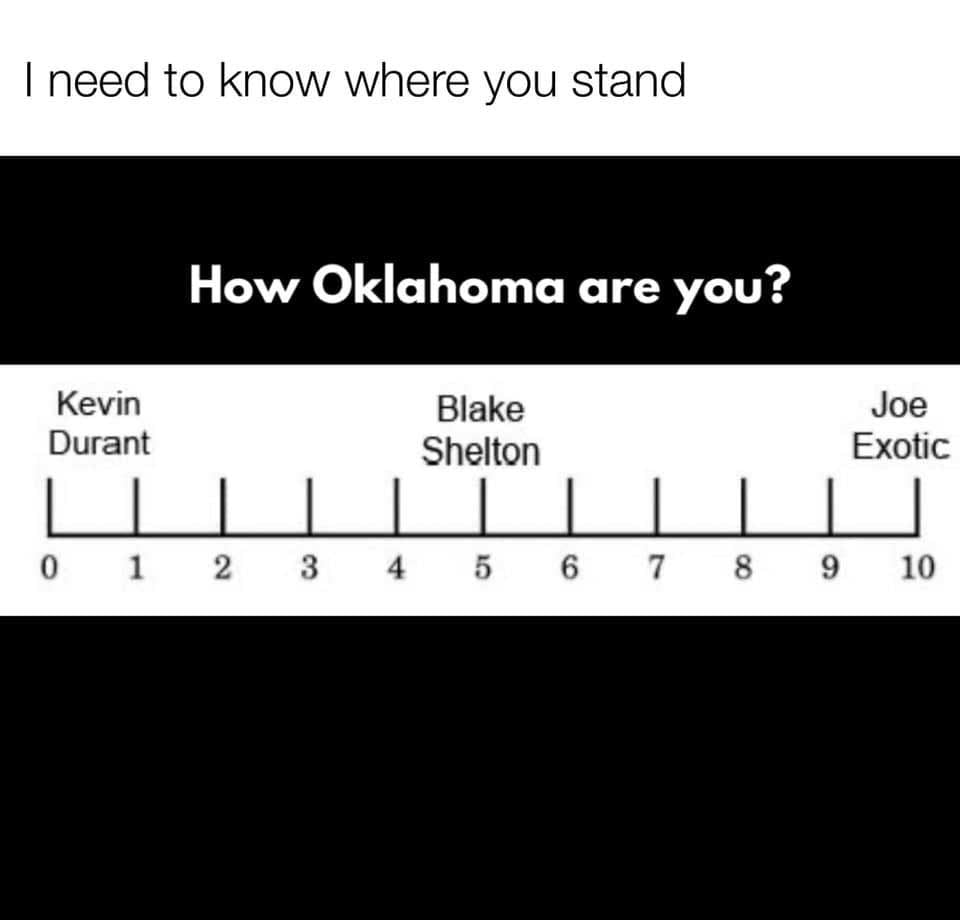 The new scale of normal to crazy for Oklahoma

What kind of Oklahoma crazy are you?