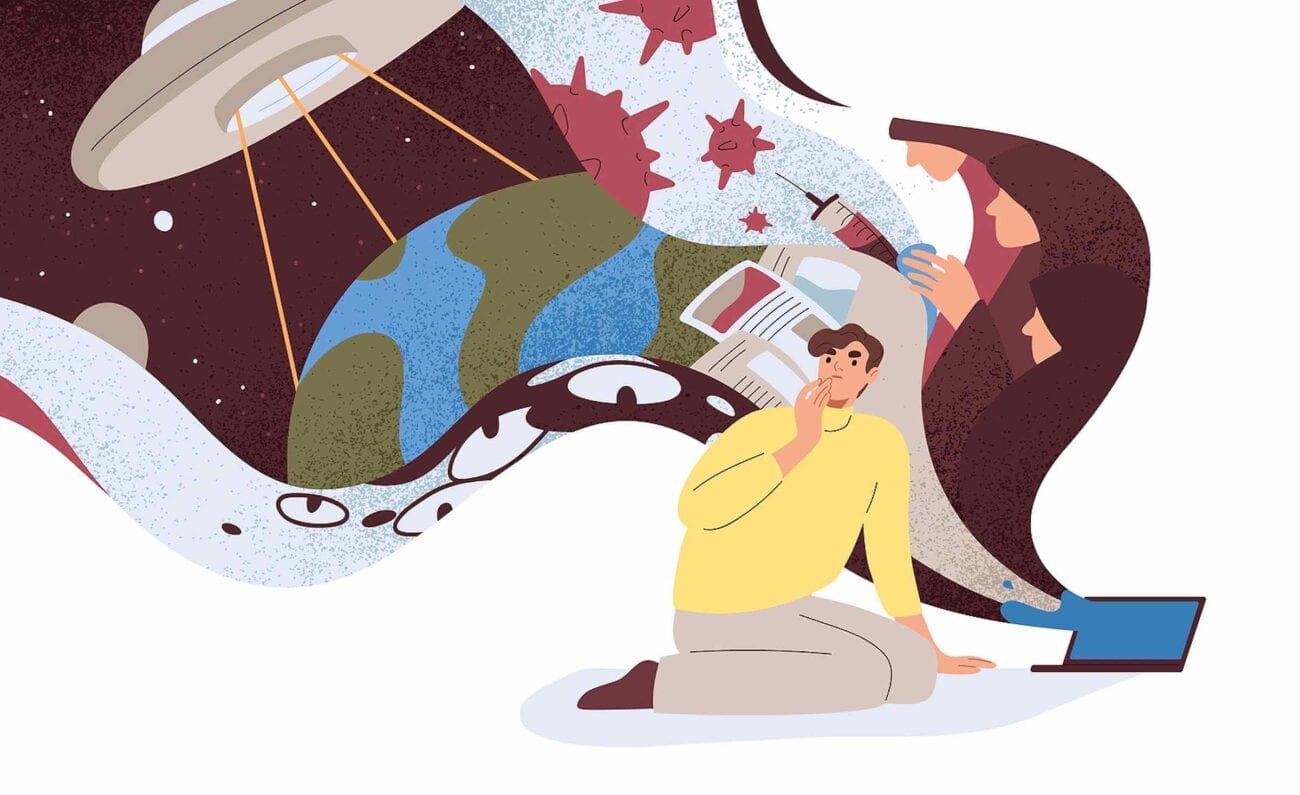 In the words of Alan Moore: “Conspiracy theorists believe in a conspiracy because that is more comforting. The truth of the world is that it is actually chaotic . . .  The truth is far more frightening – Nobody is in control. The world is rudderless.”

We don’t know why or how conspiracy theories spring up. You might believe some of these yourself. Here is a list of the most widespread, popular conspiracy theories today, including the official story and how they started formulating. Is there any truth to these, or are they baseless claims with their own agendas? Dive in and see. 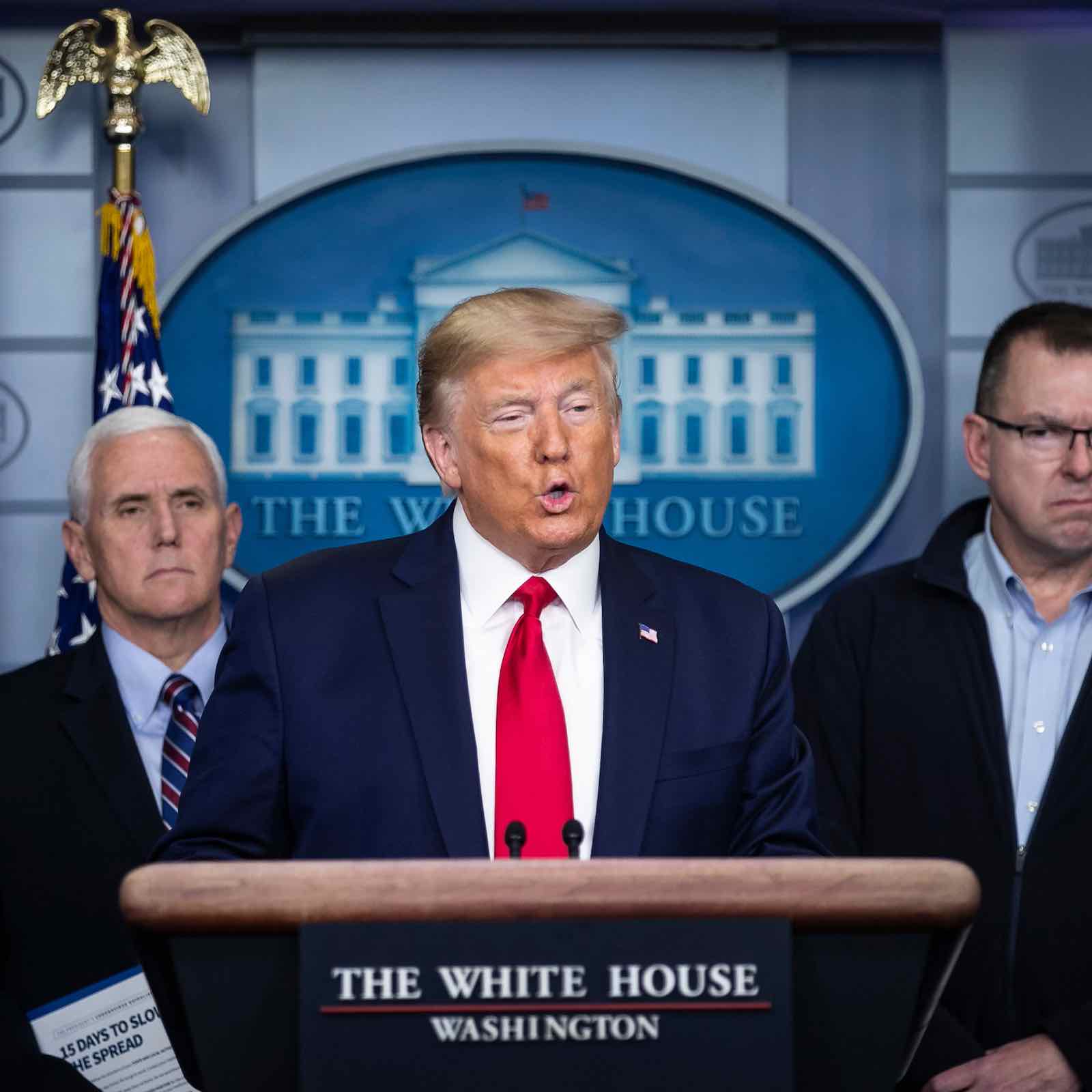 Trump to take back the presidency March 4th

It was alleged that QAnon followers believed that Donald Trump would be reinstated as President on March 4th. Reportedly, both QAnons & sovereign citizens claimed Ulysses S. Grant was the last validly elected president in 1868, and they reject any constitutional amendments passed after the 14th Amendment. This includes the 20th Amendment, setting the date for presidential inaugurations as January 20th.

Based on the claims in their conspiracy theories list, they expected Trump to take office on March 4th as the successor to Grant. This didn’t happen, of course, and now talk is centered around March 20th. 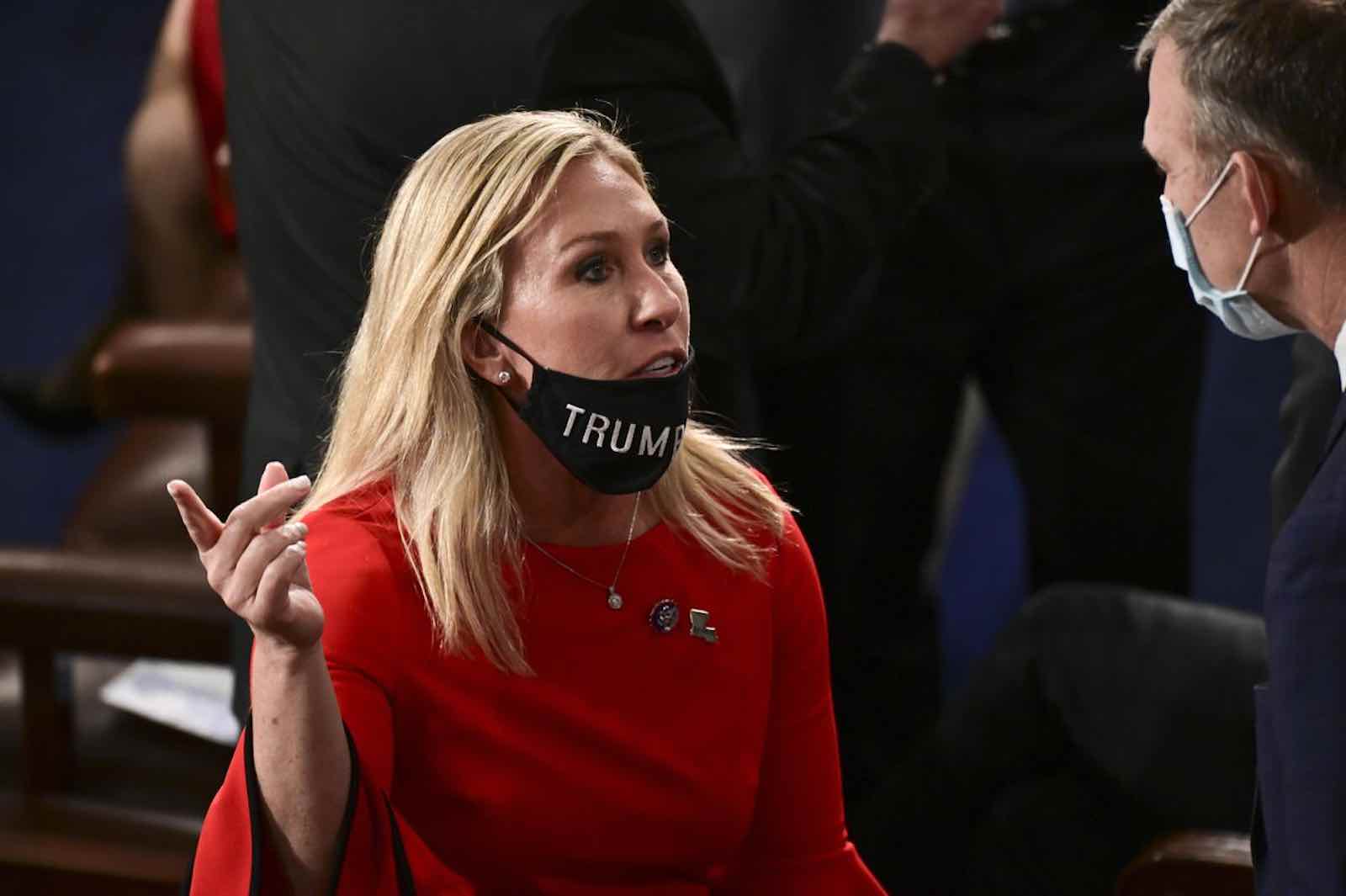 A 2018 tweet from newly elected Representative Marjorie Taylor Greene speculated that the California wildfires were started by solar power-generating satellites and linked to the Rothschilds and the planned high-speed rail project. “There are too many coincidences to ignore… That wouldn’t look so good for PG&E, Rothschild Inc, Solaren or Jerry Brown who sure does seem fond of PG&E.” 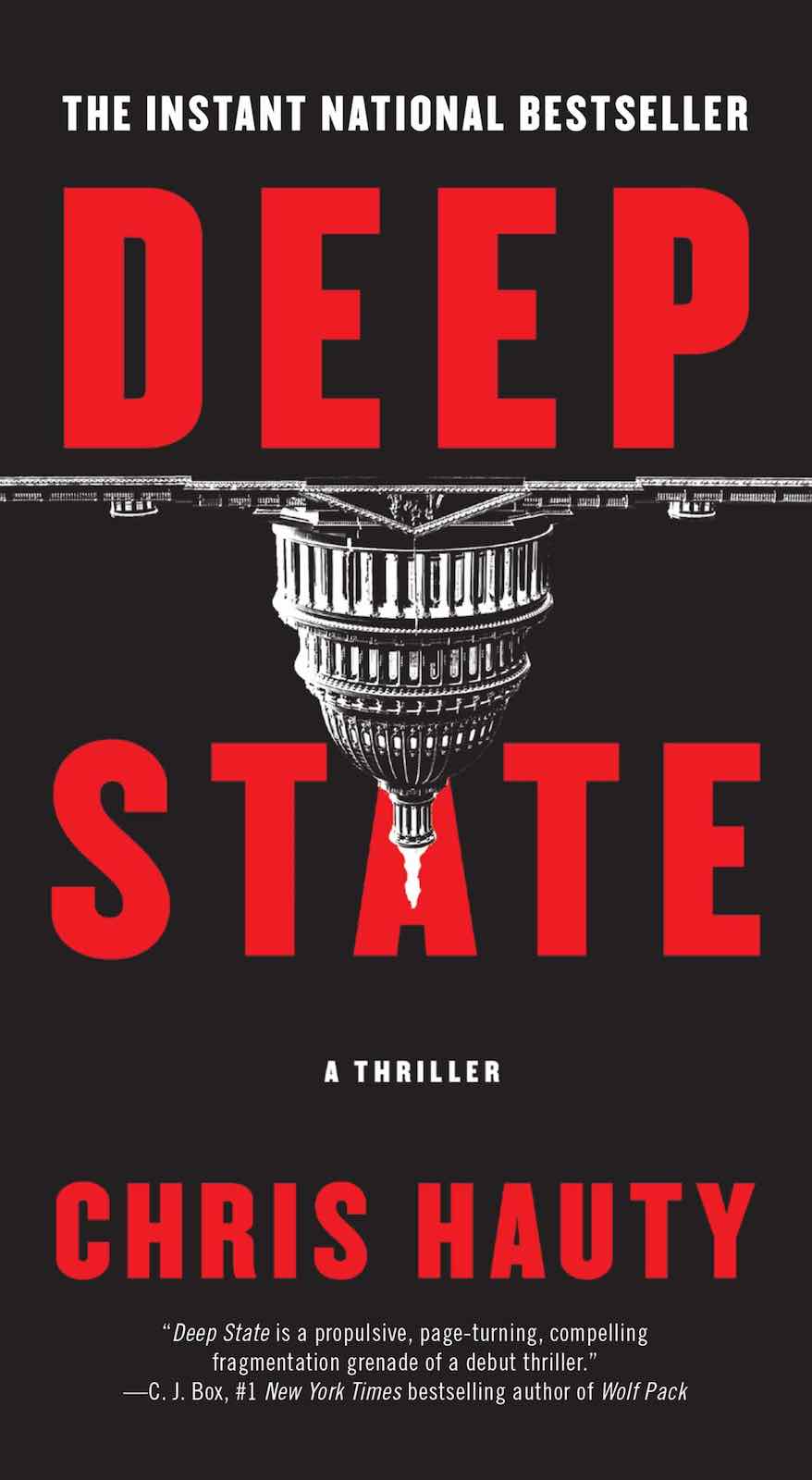 In a “deep state” bureaucracy, the country’s politics and government are controlled behind the scenes by anonymous, elite power brokers.

The concept of a deep state-controlled government has roots in Middle Eastern and North African politics, and it’s been around since the 1960s. Recently, media outlets such as Breitbart & InfoWars, as well as Donald Trump and his followers, have revived a conspiracy theories list surrounding an alleged deep state. 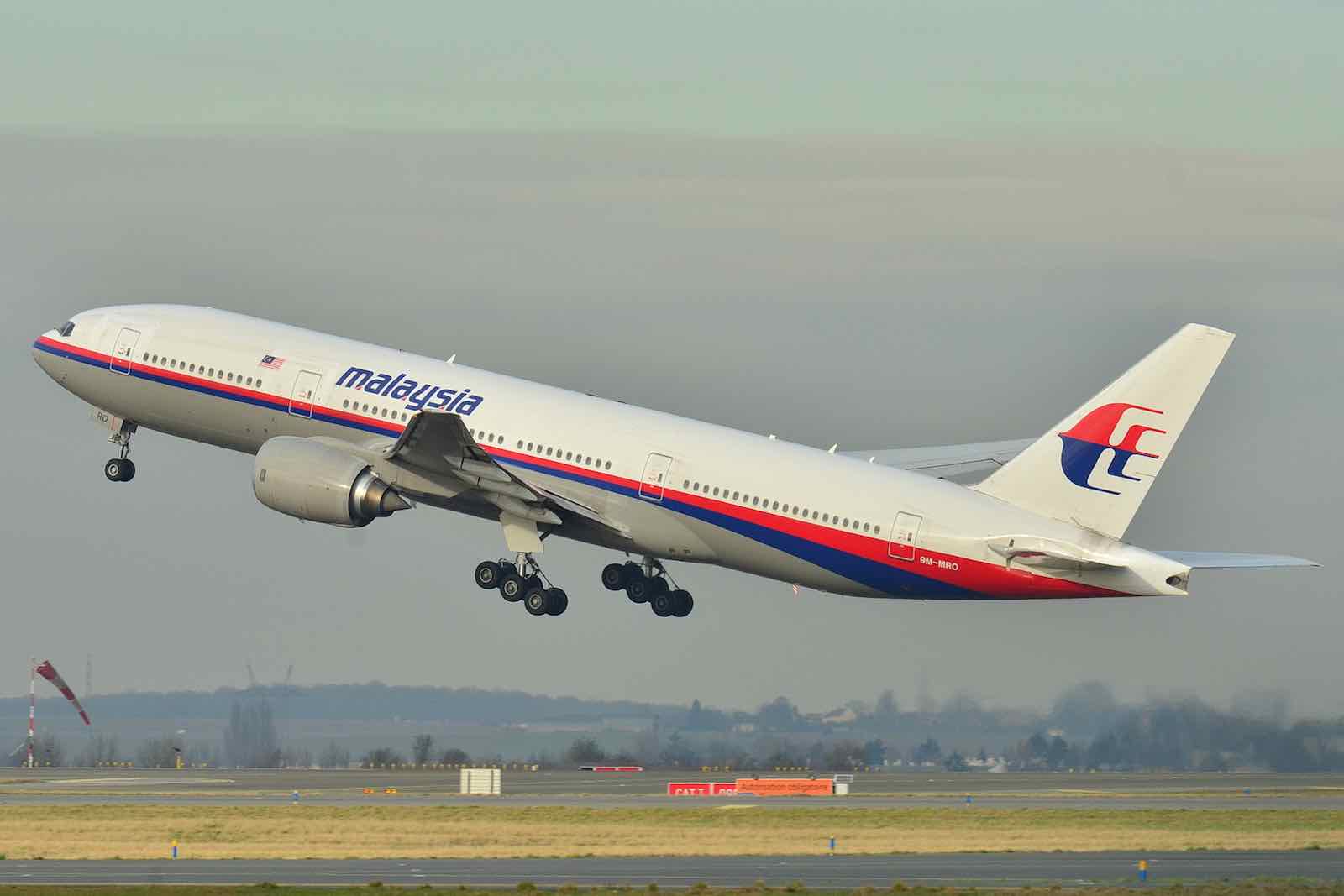 Flight MH370 vanished over southeast Asia in 2014, and of course, the disappearance of an entire airliner has prompted plenty of conspiracy theories. One that plays the long game suggests that Flight MH370 was somehow hidden for months to come back as Flight MH17, which was shot down over the Ukraine in 2014. 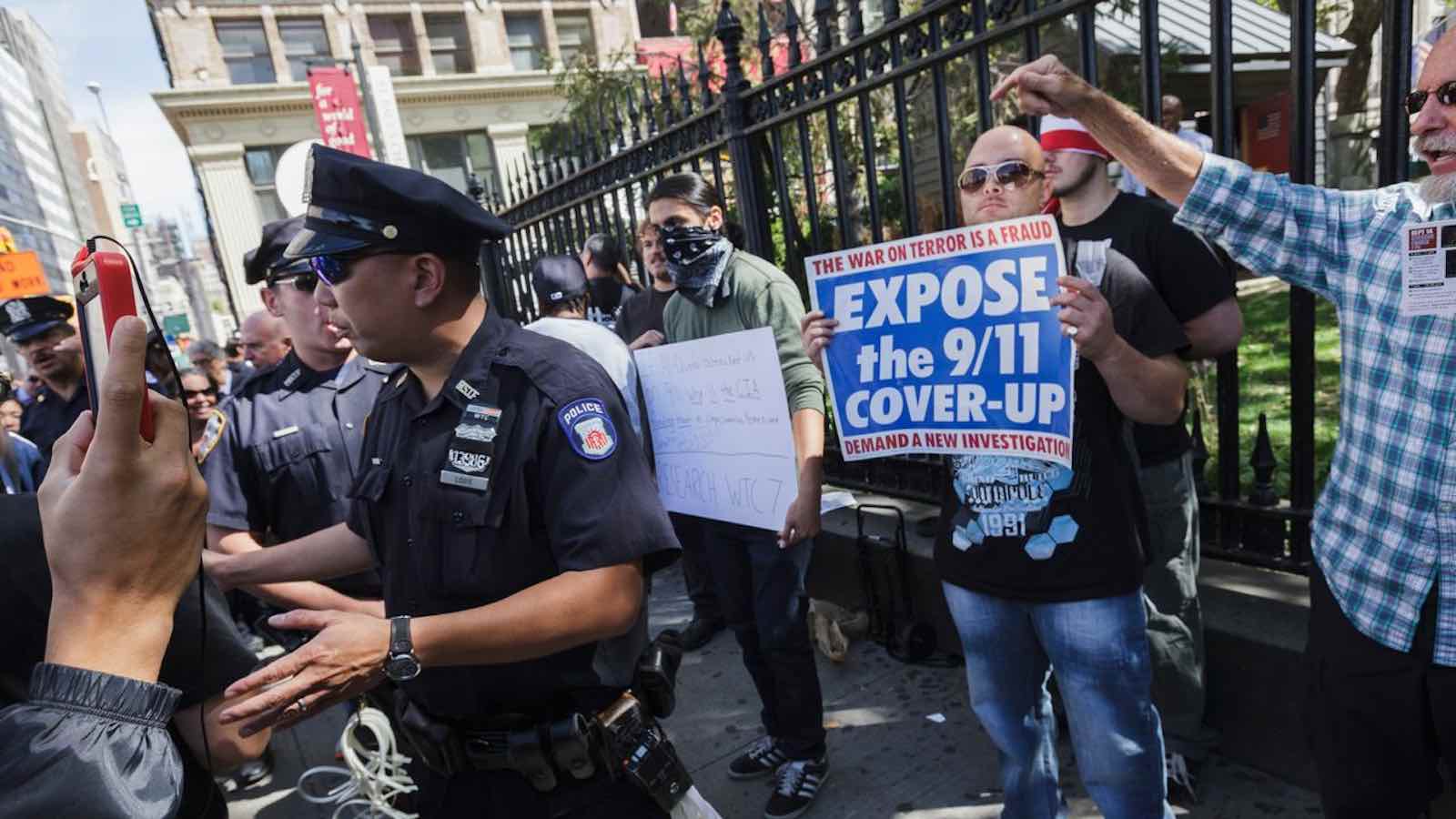 There’s plenty of evidence that the twin towers were attacked by terrorists in hijacked aircraft, but there are also plenty of conspiracy theories with alternative explanations for the disaster. The most prevalent theory is that the planes were cover for controlled demolitions, staged in order to justify invading Iraq & Afghanistan. 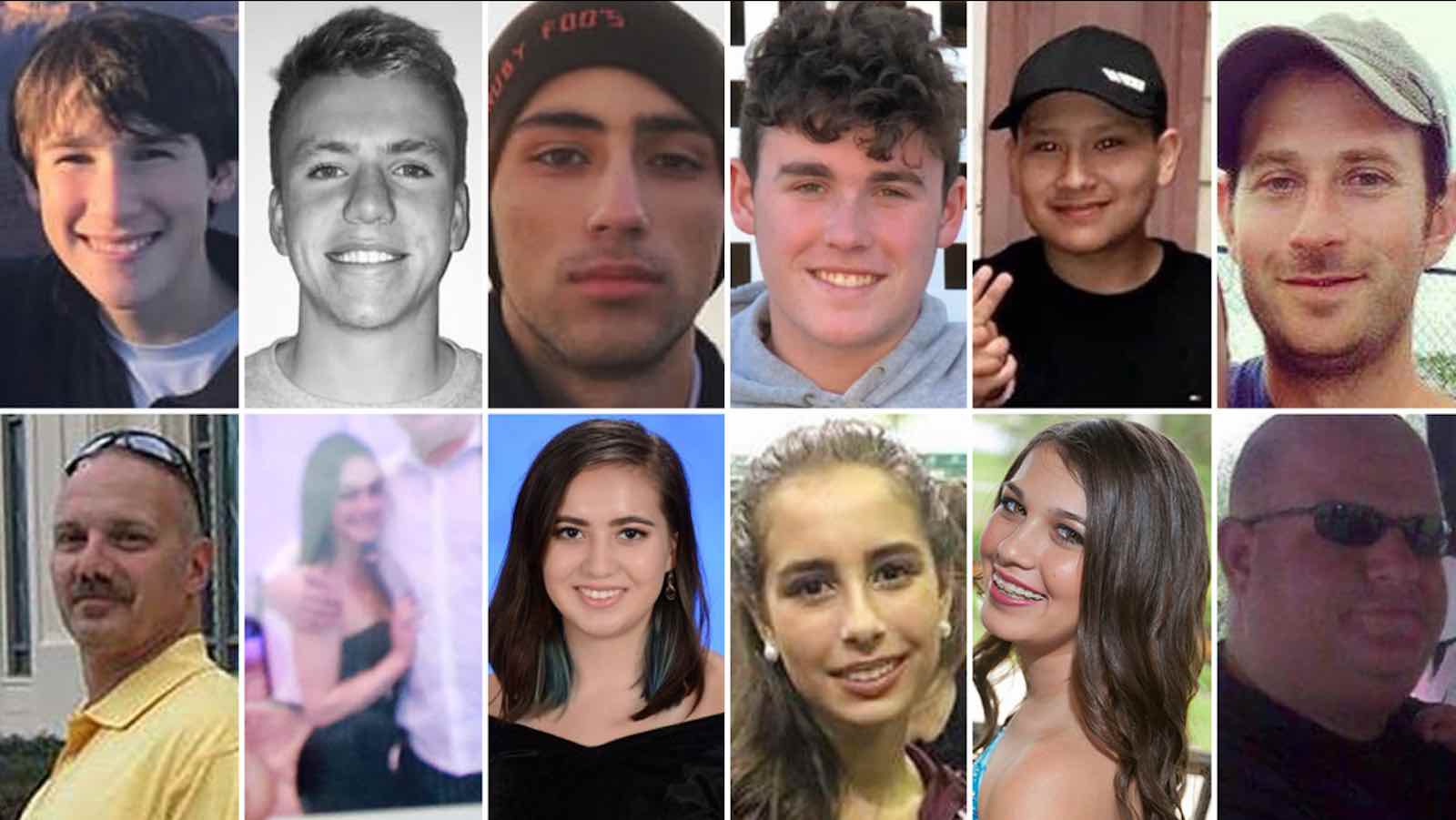 The deadly 2012 attack was the work of one lone, deranged gunman, but there’s a conspiracy theories list that wants us to believe otherwise. Former KKK leader David Duke claimed it was the work of Zionists, and Rush Limbaugh blamed the Mayan calendar phenomenon. Alex Jones has stated that the shootings were faked by crisis actors. 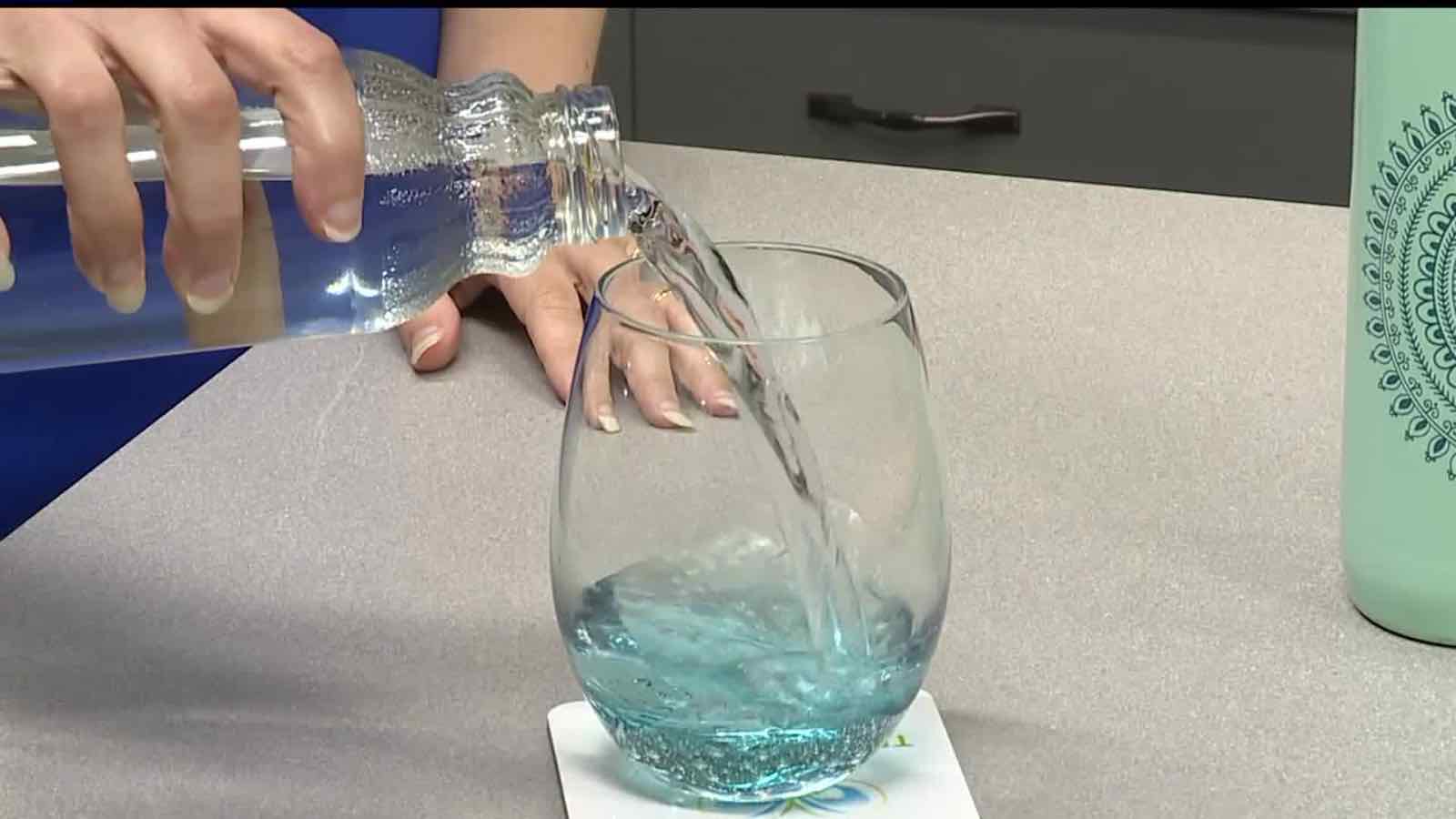 Many municipalities add fluoride to tap water to help prevent tooth decay, and this practice is endorsed & supported by all major dental health organizations. Conspiracy theorists, however, suggested it’s actually a way to dispose of industrial waste. The John Birch Society claimed that fluoride was a communist plot engineered to weaken Americans. 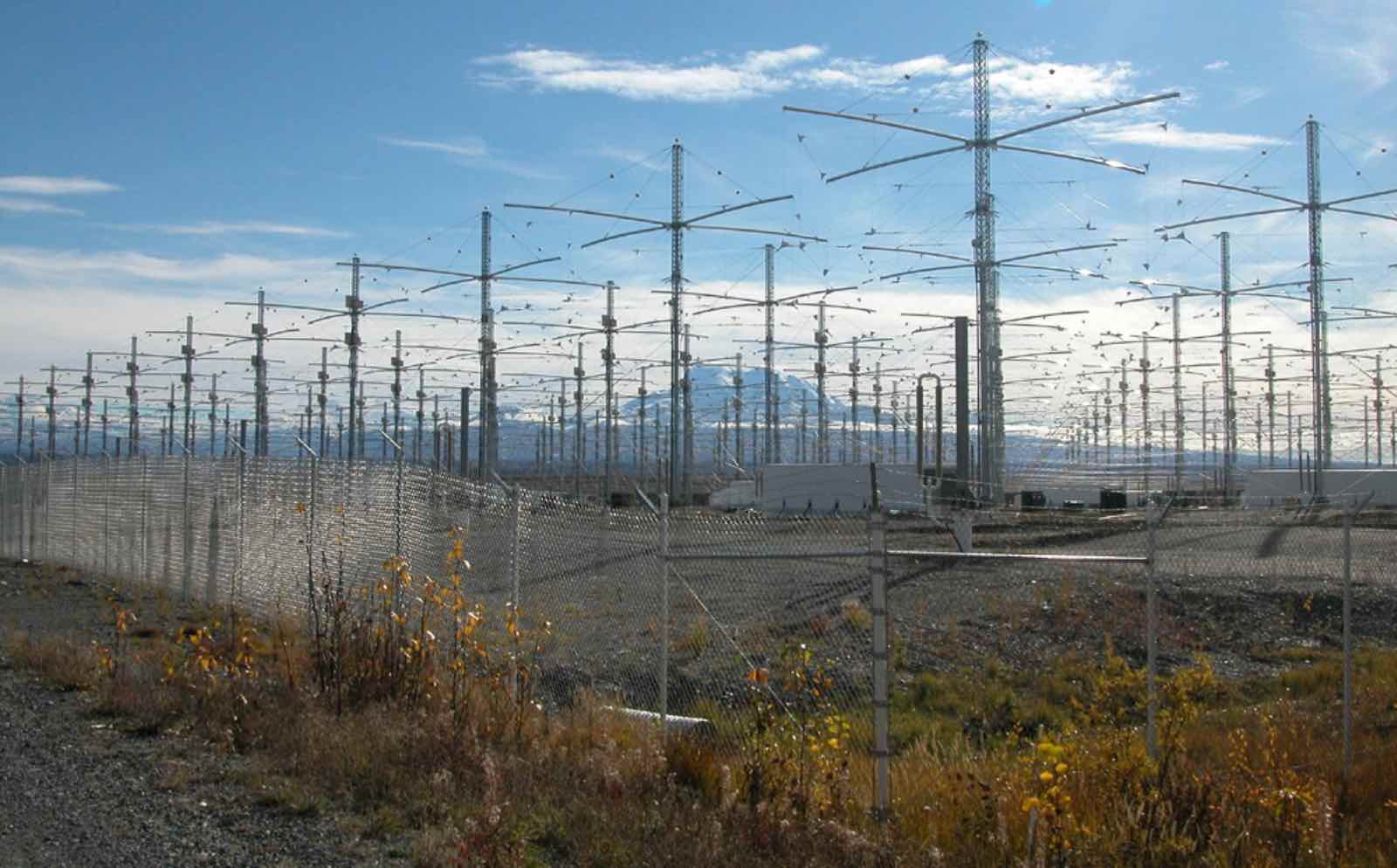 The High-frequency Active Auroral Research Program (HAARP) is a collaborative project designed to study the potential of ionospheric enhancement technology related to radio communications and surveillance. You may not understand exactly what those words mean, and neither do most conspiracy theorists.

However, instead of turning to Google, they fear what they don’t understand. HAARP has been blamed for Hurricane Katrina, the 2010 Haiti earthquake, the 2011 Tōhoku tsunami & earthquake, and the 2013 Saravan earthquake. It’s also supposedly able to exert mind-control technology. 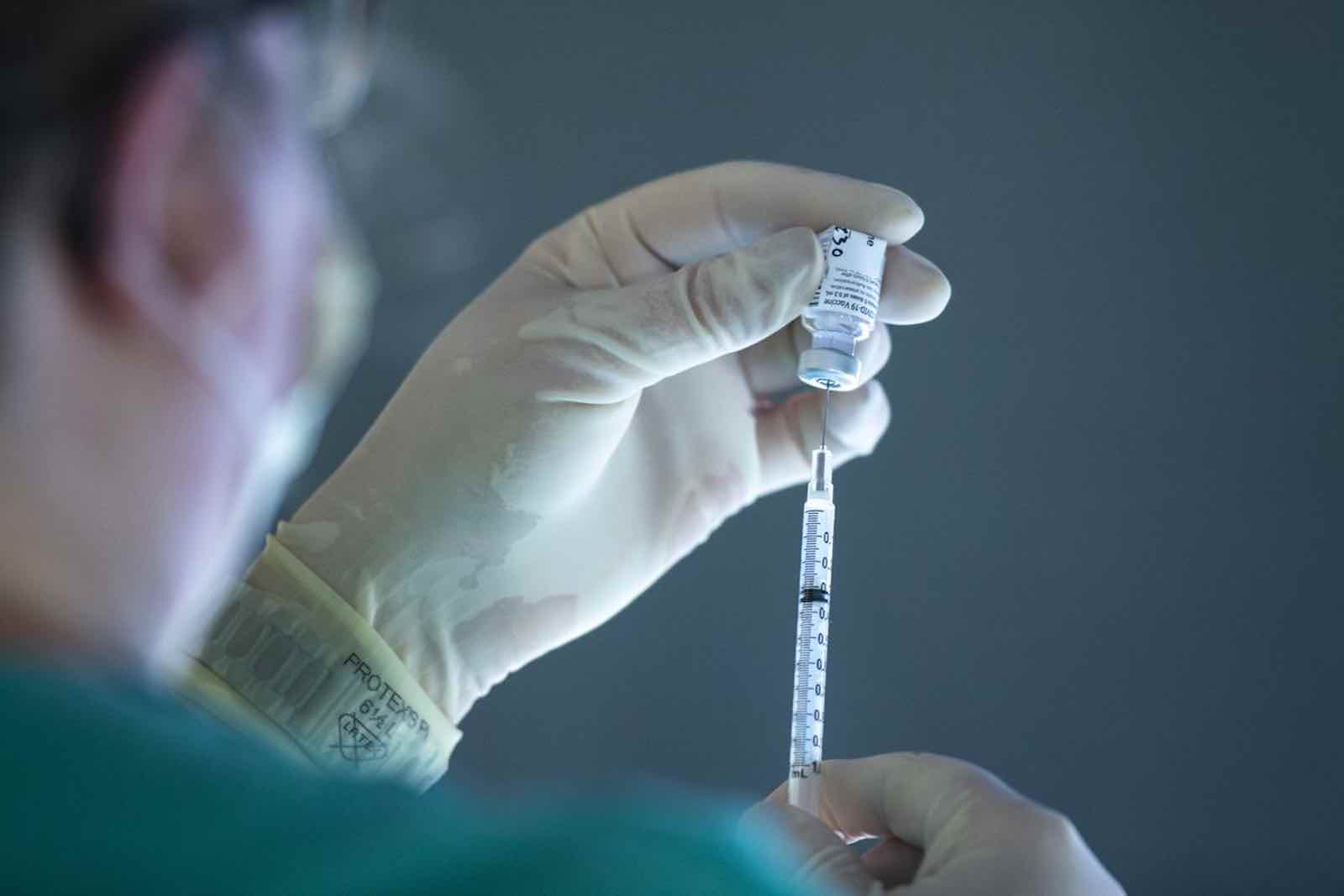 Vaccination programs have eliminated wild polio and drastically reduced death & disease around the world, but that hasn’t stopped conspiracy theorists from creating imaginary downsides. The most well known is the thoroughly debunked claim that vaccinations cause autism.

Another conspiracy theories list that has been tossed around includes accusations that vaccines are part of an anti-Islam plot, that vaccines contain microchips to track people, and that vaccines cause infertility and are therefore designed to reduce the population.