Hurricane Laura: What to know about the Louisiana storm

Hurricane Laura is a beast of a storm. Laura hit the state of Louisiana in the morning of Thursday, August 27. The storm at the time was a Category Four and had winds raging as fast as 150 mph. Since then the storm has lessened to a Category Three.

The hurricane is the biggest to hit the state of Louisiana seen since 1856, and is currently tied with that storm for being the state’s biggest hurricane of all time.

Residents of Louisiana in the path of the storm were urged to evacuate before the storm hit because “this very dangerous storm must understand that rescue efforts cannot and will not begin until after storm and surge has passed and it is safe to do so”, according to the Vermilion Parish Sheriff’s Office. 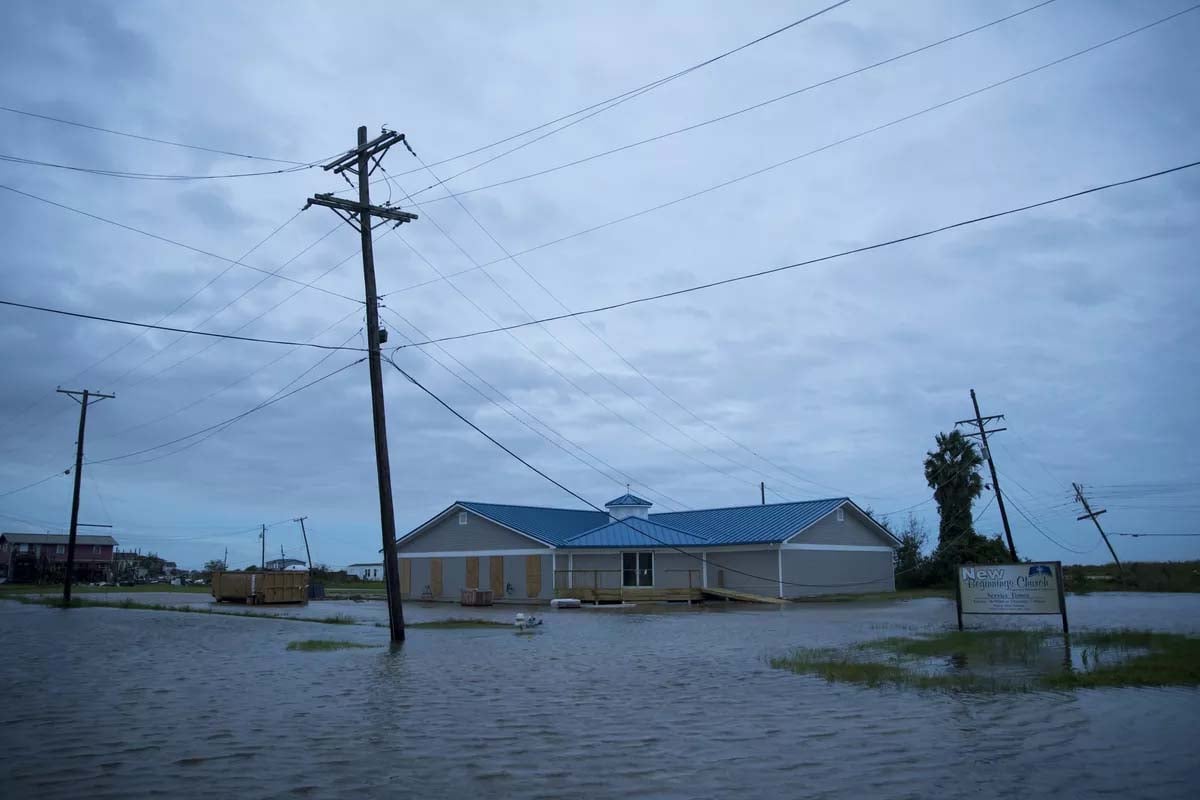 A storm surge, for those who may not be familiar, is when the sea rises past its usual tidal levels due to atmospheric pressure related to storms. This causes dangerous flooding. Before hurricane Laura hit forecasters estimated the storm surge would potentially be an “unsurvivable” twenty feet.

For anyone who decided against evacuation officials have asked people to write down their name, address, social security number, and next of kin – they then ask you to put this paper in a plastic zip-up bag and keep it in your pocket. They added they’re “praying that it does not come to this”.

The purpose of this would be for body identification if anyone who is unable to be rescued perishes during the storm or in the aftermath. 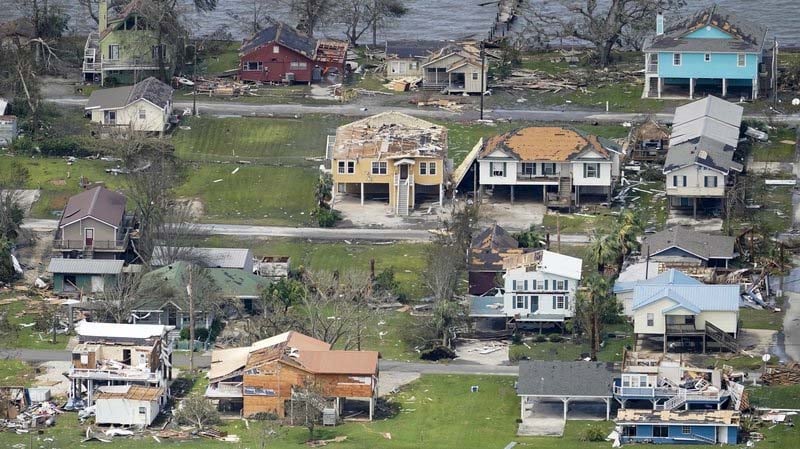 The mayor of Lake Charles, Louisiana admits they “did everything humanly possible to get the message to the people”, but he fears not enough people evacuated. If you find yourself one of those people, or will potentially be weathering a hurricane in the future, here are a few tips.

So far this year’s hurricane season has already recorded a record breaking number of named storms for how early the season is. In fact, usually three quarters of named storm activity happens after August 28th, but already we’ve had thirteen named storms – ten of which have set records.

According to weather.com the average number of storms in a year (based on the 30-year average) is thirteen, a number we’ve already hit. If this is to be the first quarter of storms for the year, then theoretically one would be expecting thirty-nine more storms. We’re hoping this is very far from the case & the weather calms down for hurricane territory. 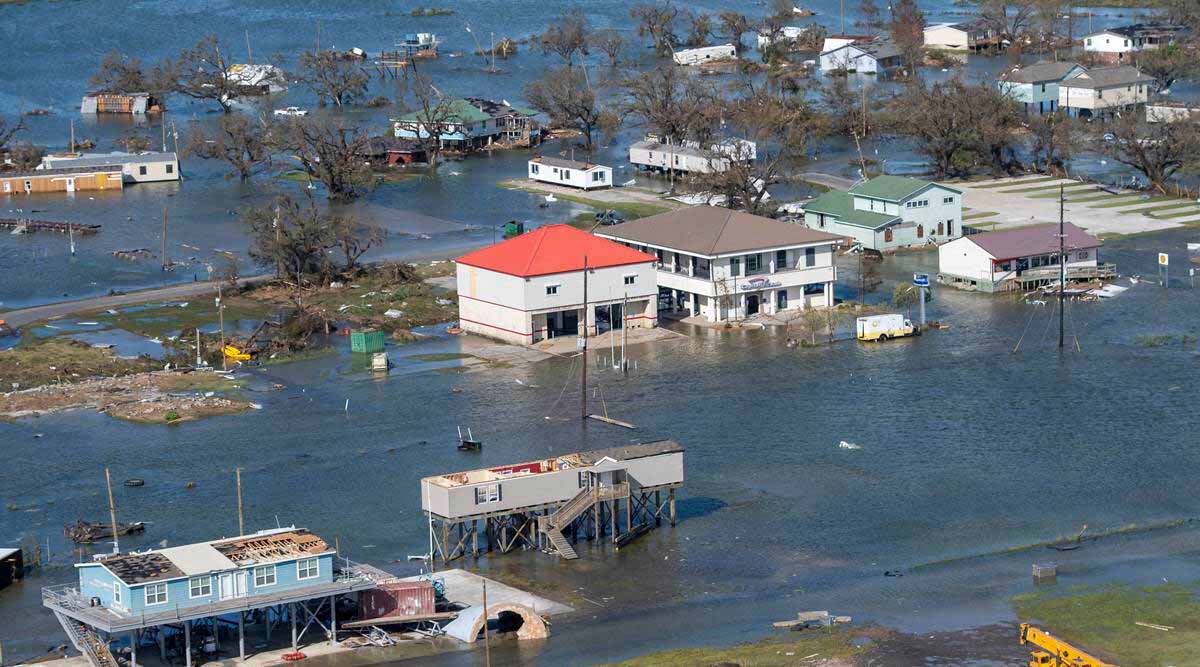 So far, the death toll for Louisiana is six – the ages of victims range from fourteen to sixty-eight.

The governor of Louisiana, John Bel Edwards, has said the state managed to escape the catastrophic damage people feared & predicted, but still admits, “we have sustained a tremendous amount of damage”. 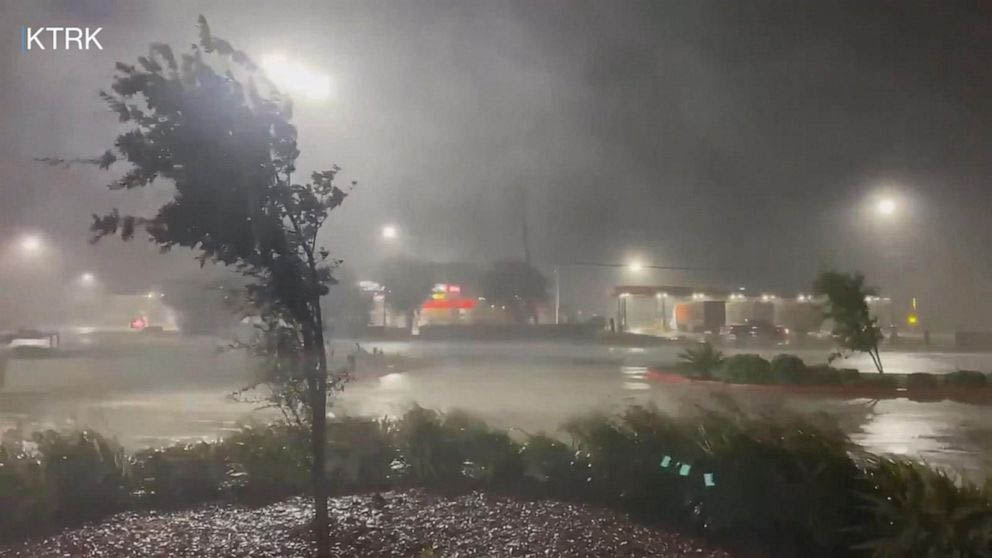 Residents are being warned of the potential for carbon monoxide poisoning because power is for over 600,000 residents, and people often resort to other methods of power & cooking such as gasoline generators and charcoal grills. Not only is electricity out, but water service is unavailable for most of Lake Charles.

The state is also dealing with a fire at a chemical plant because of Laura. 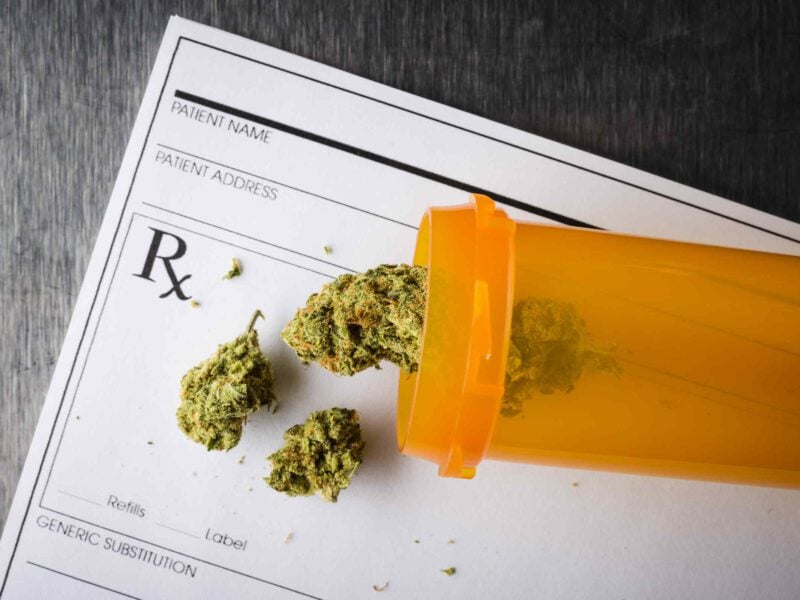 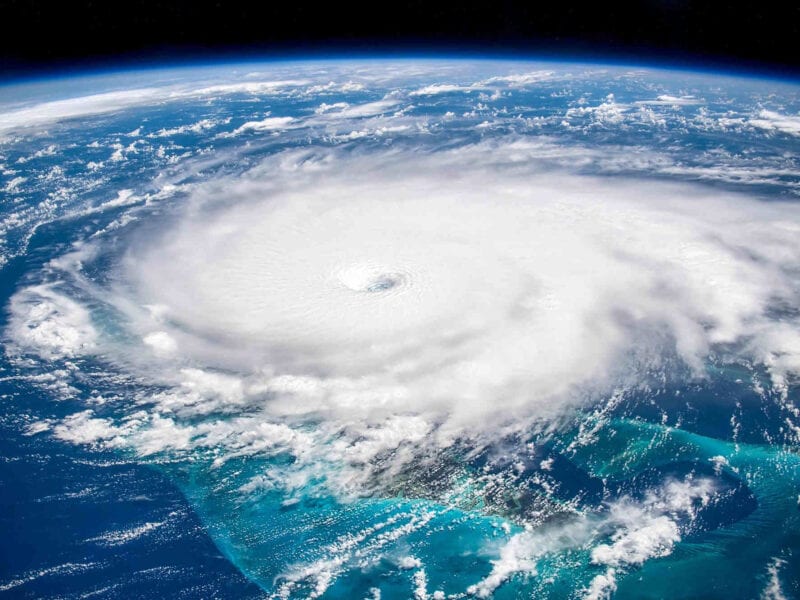 2021 hurricane season: What current storms should people be afraid of? 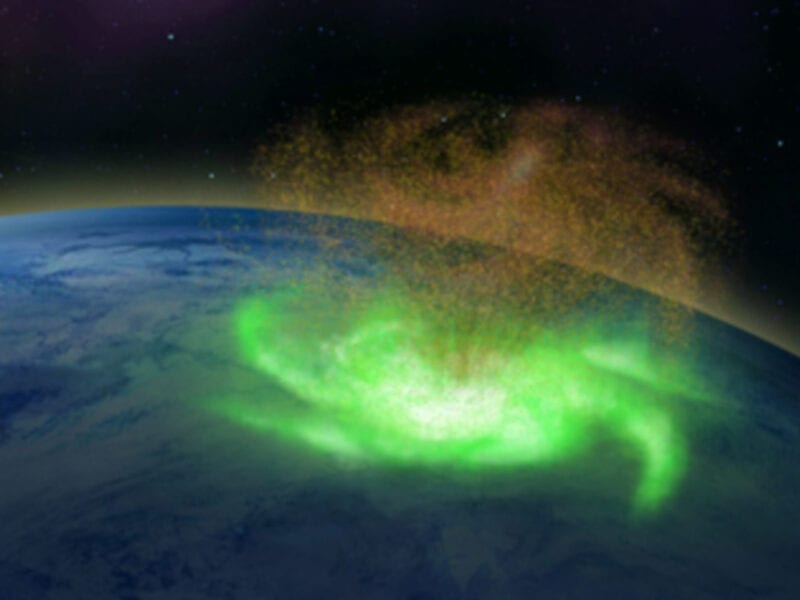