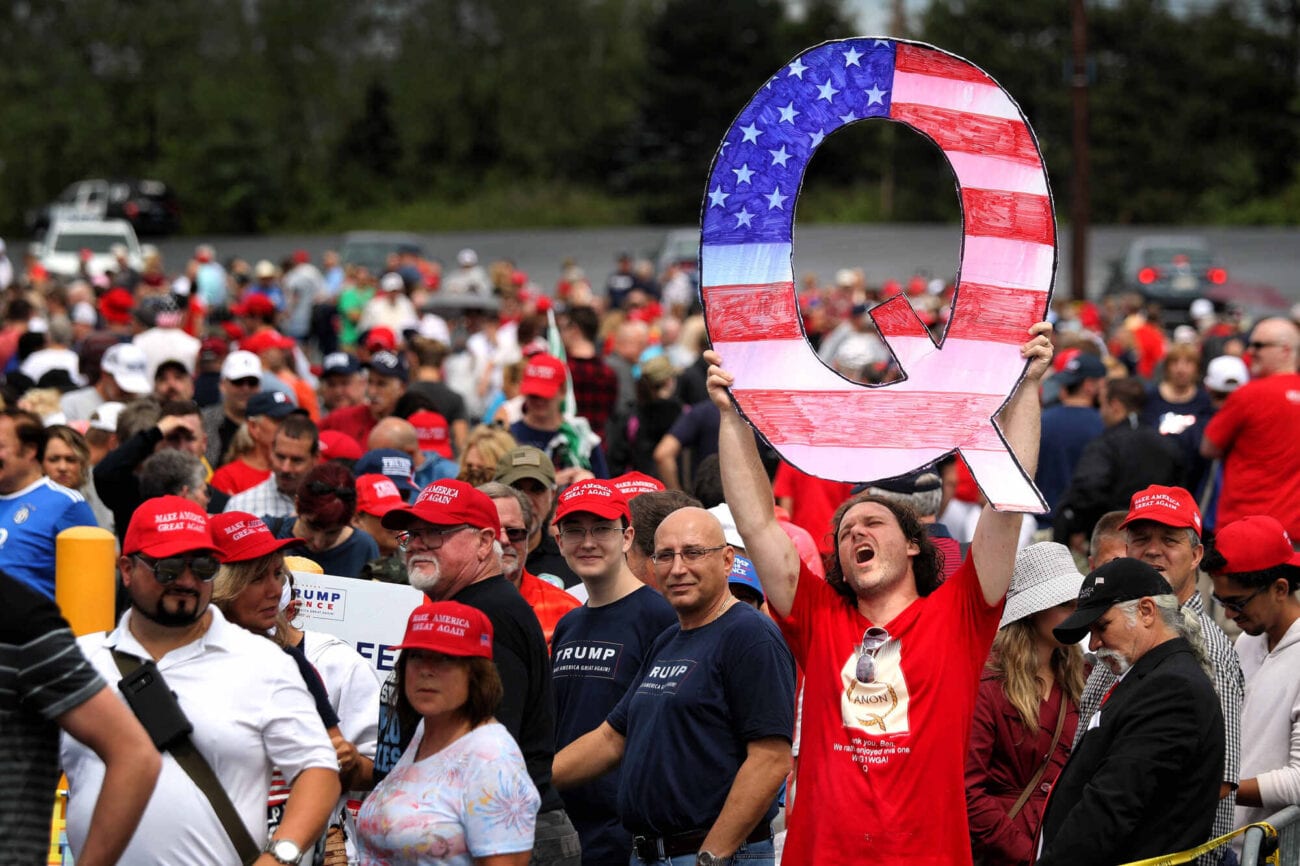 What do QAnon followers think about the impeachment trial news?

With the impeachment announcement of the former U.S. president Donald Trump, many QAnon followers have come to the conclusion that Donald Trump will be back in the White House for good.

According to CNN Business, QAnon followers have posted on Gab that Donald Trump could be returning to the White House, but many Republicans are done with QAnon and their news updates. Let’s see why. 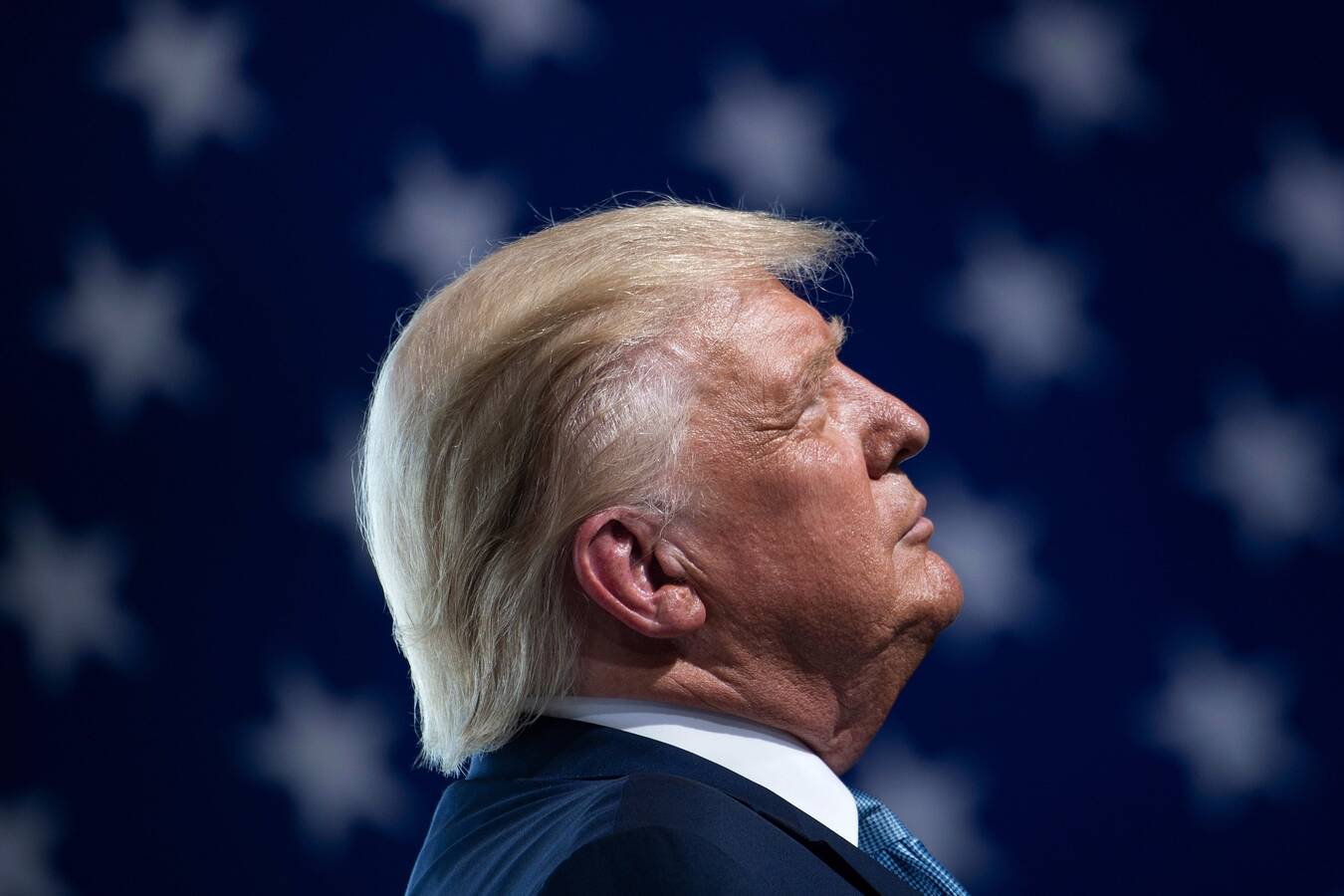 ABC News 4 reported that Donald Trump’s impeachment came after the Capitol Hill riots earlier this year when many prosecutors claimed they were a “QAnon believer” and that Donald Trump is bound to return as President.

According to NBC News, the QAnon was first known back in 2017 when a YouTuber created a 4chan website with extreme & cryptic posts. In later years these cryptic messages included many conspiracy theories and formed a community that rallied behind the former President Donald Trump.

However, the QAnon news about Donald Trump’s return have trolled the online community since President Joe Biden was inaugurated on January 20th. Their conspiracy theory stated that the 1871 law turned the country into a corporation which means any president elected would be illegitimate. 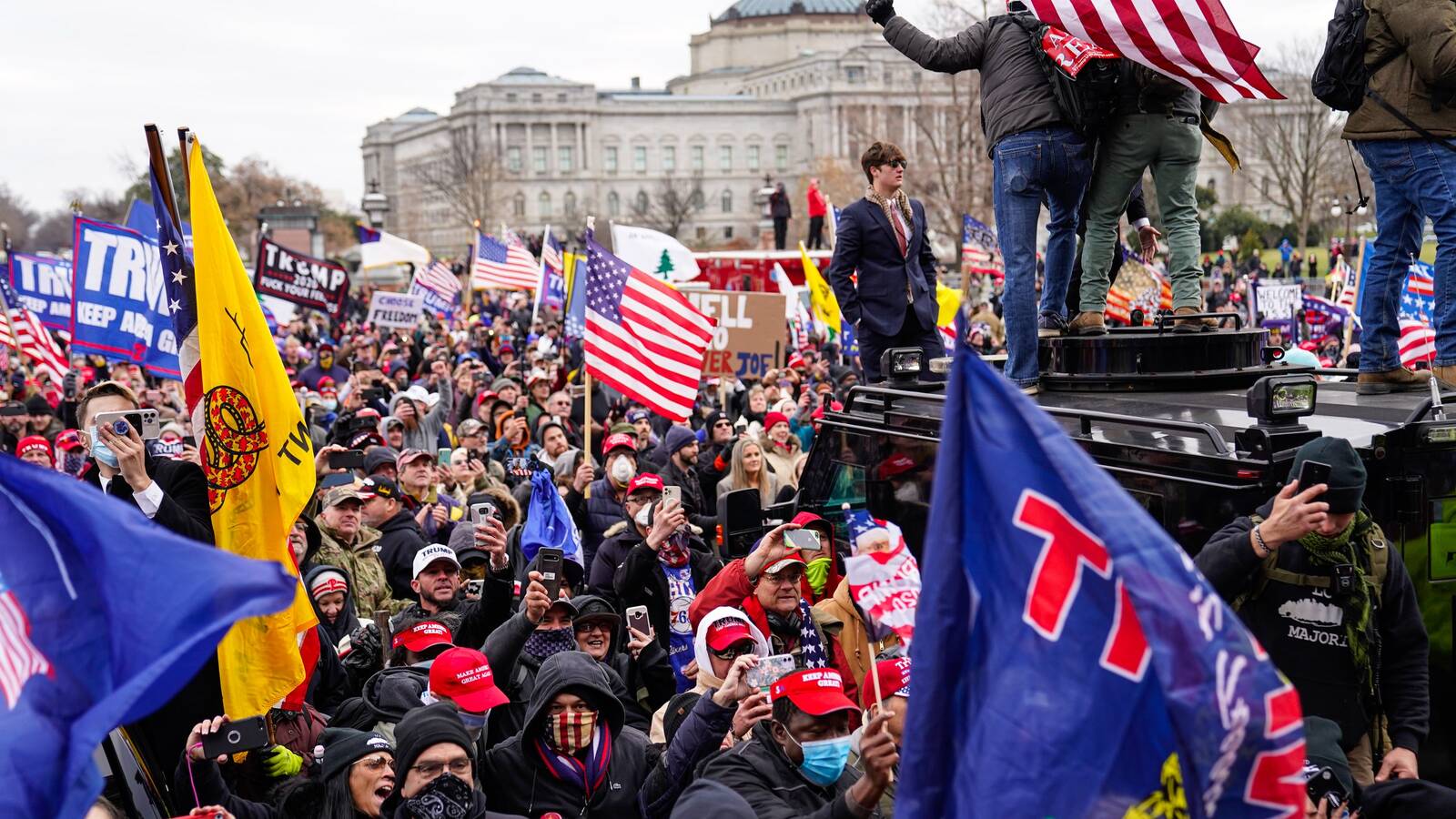 Many QAnon believers have held onto the “illegitimate” news and have posted multiple messages on Gab like: “Repost if Trump is still your president”. QAnon members have also gained more than 200,000 supporters and strongly agree with Donald Trump’s positionality and the rest of the QAnon community.

In fact, according to ABC News 4, a teenager from Georgia who is facing charges for participating in the Capitol building violence has claimed that the riot was to “take back our freedom the old fashioned way”. 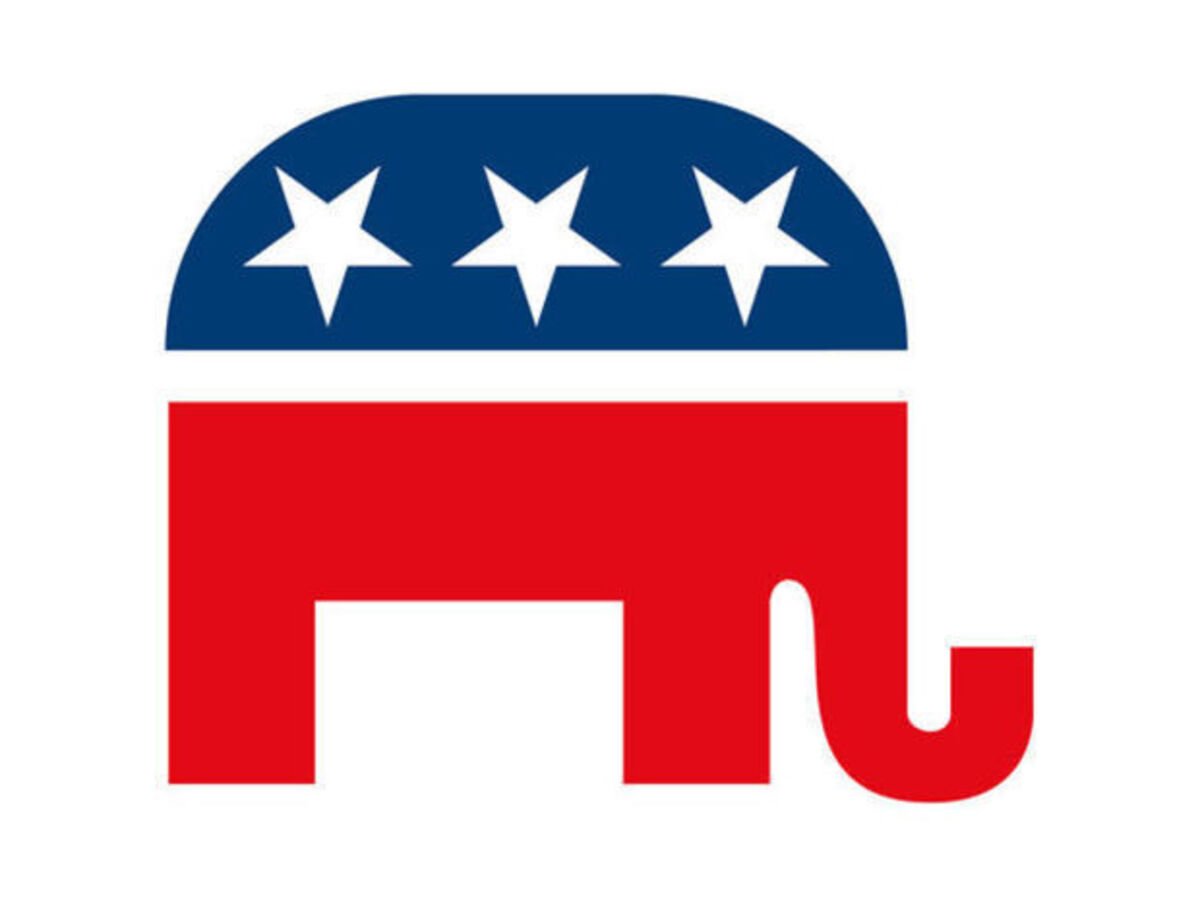 As reported by NBC News, Republicans have been torn over the past extremist events of former President Donald Trump. Republicans have tried to find the best approach to handle the fall of their former Republican leader.

Republican Brendan Buck stated: “This isn’t about one member. It’s about what we stand for and whether we want to be a serious party going forward.”

The controversy surrounding the QAnon community has also caused many politicians to worry about the hate & violence towards the Democratic Party on social media. In fact, Republican Marjorie Taylor Greene reportedly had many “elevated calls” for violence against the Democrats. 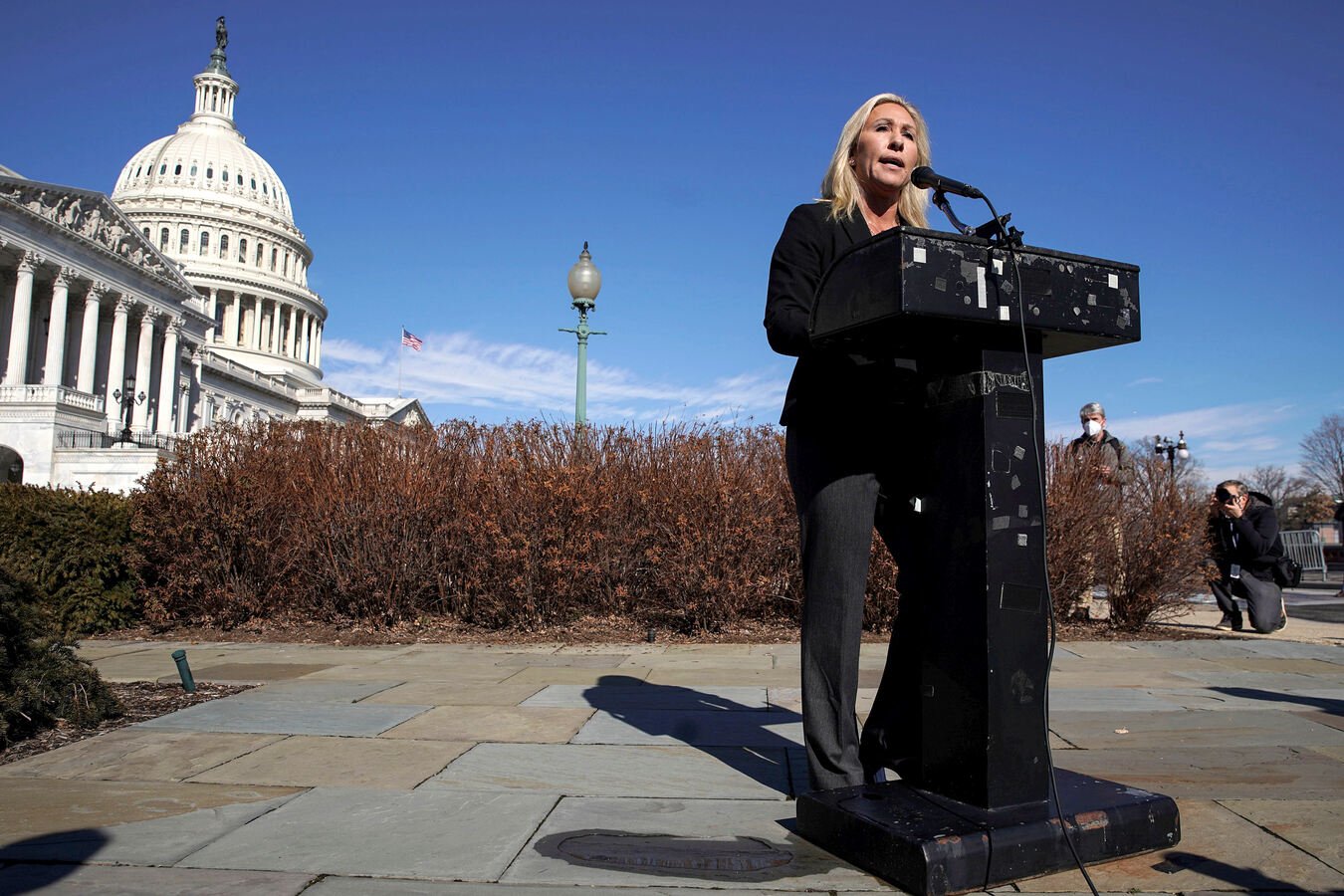 Marjorie Taylor Greene has claimed that she has support from Donald Trump and is actually the face of the “QAnon faction” of the Republican party. 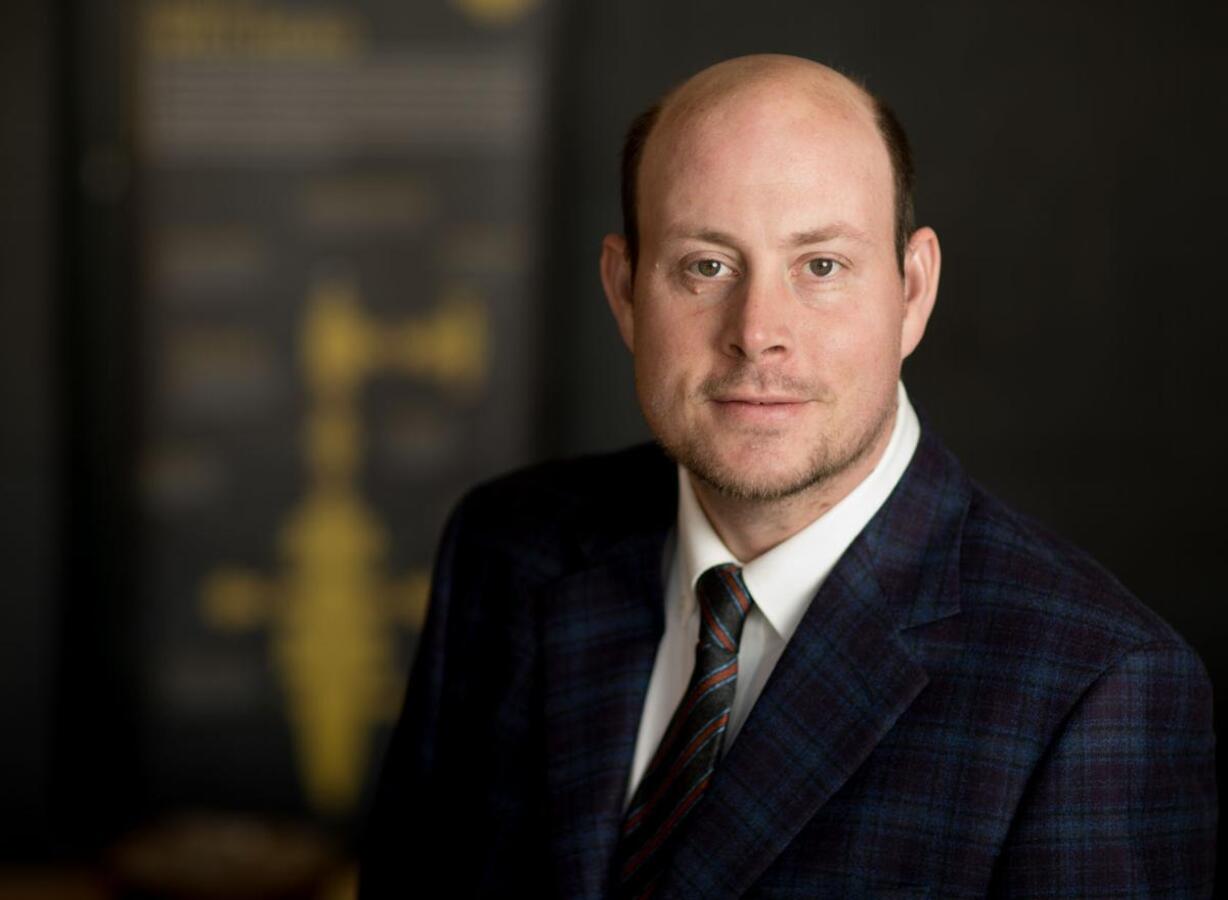 No place for Washington elites

Republican Dan Eberhart firmly stated: “Republican leaders follow their voters, not the other way around, and the base isn’t there yet on tossing Trump overboard. The Republican Party is no longer run by the elites in Washington.”

Dan Eberhart further explained: “It’s (Republican Party) run by the grassroots activists at the state level, and they aren’t listening to Washington. They are listening to people like Representative Greene.” 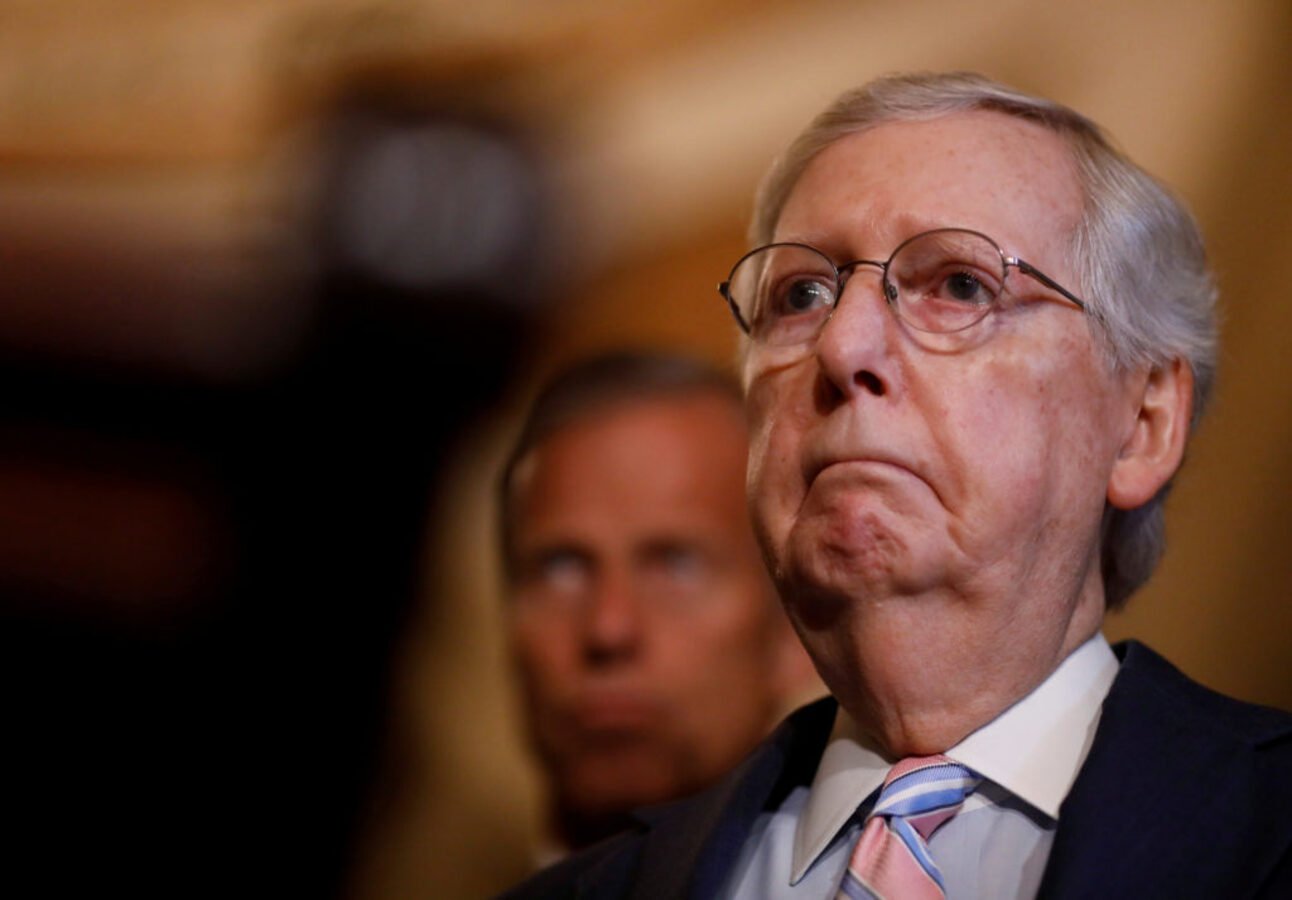 Mitch McConnell is also worried about the Republican party’s public image. If the Republicans are perceived as QAnon and their false news, then it’s a major cause for concern.

Recently many Republican voters have been standing with QAnon. U.S. Representative Debbie Wasserman Schultz told MSNBC: “Republicans have a choice: Are they going to stand with QAnon and a member in their midst who has advocated for violence and extremism, or are they going to embrace truth, honest, integrity and accountability?”

Debbie Wasserman Shultz further explained: “The ball is in their court. And unfortunately, the House will have to act if they don’t”.

Do you think QAnon’s conspiracy theories are coming from Donald Trump? Let us know in the comments below.