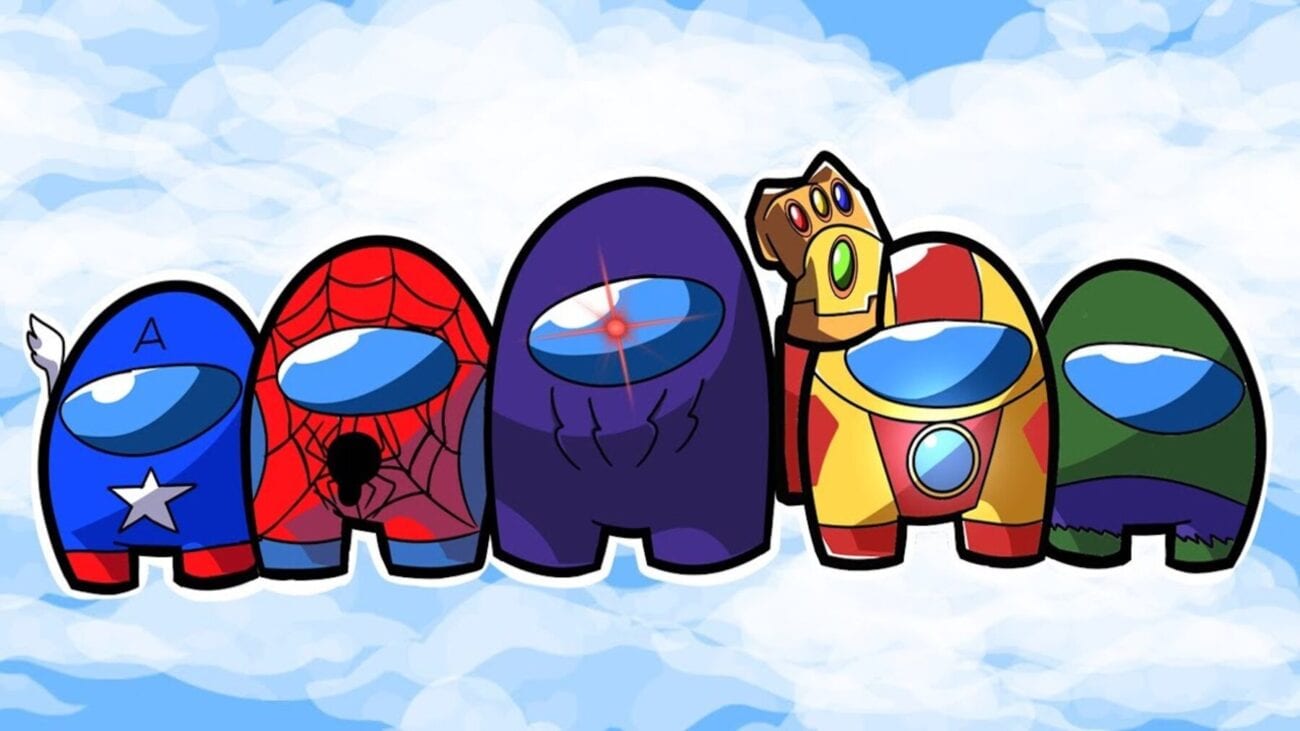 ‘Among Us’ is everywhere: All the best crossovers we’ve seen

InnerSloth’s murder mystery game Among Us swept into pop culture almost overnight. The indie game developers released Among Us in 2018, though it received 70% of its total downloads in September 2020.

Among Us has been everywhere, even featuring in a  New York Times article. Many creators on YouTube & Twitch are streaming the game on their channels or involving the characters in some fashion. There are memes, gameplay compilations, and now Among Us crossover videos. 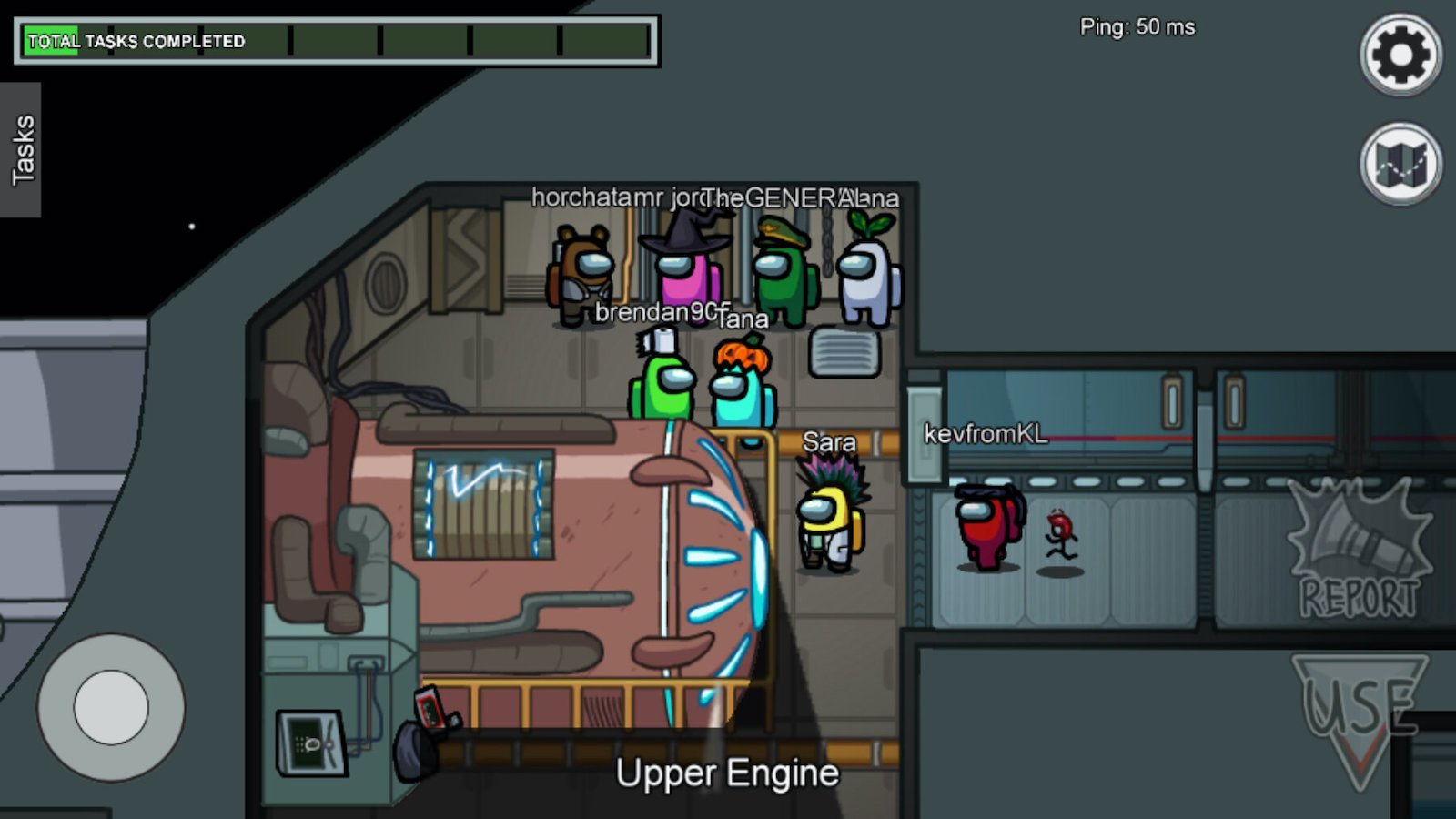 Among Us, crossover videos are on the low end of the Among Us content totem pole, but they’re the most underrated videos on the internet. There aren’t many out there, but they’re always good for a laugh when you stumble upon one.

Many of these videos incorporate Among Us content with popular movies or TV shows. Sometimes it’s exchanging the characters in a scene with crewmates or putting characters’ faces on crewmates’ bodies. Either way, they capture playing the game so perfectly. Here are some of the best Among Us crossover videos.

“Rixty Minutes” is one of our favorite episodes, and Among Us is our favorite video game. The combination is perfect because the episode and Among Us compilations are just clip-shows. The interdimensional cable show “Unstable Savage Productions” chose for the video is the definition of Among Us.

Anikan Skywalker’s story as told by Among Us crewmates. It’s honestly the best Spark Notes of the first six films and Rogue One. Nicholas Damiani has been blending Star Wars & Among Us on YouTube since the game became popular in September. Since it became one of his most popular videos, Damiani has added more scenes.

People are so creative in Among Us. For a simple whodunit mystery game, one group of players went out of their way to recreate an episode of Phineas and Ferb. Just the sheer existence of an Among Us & Phineas and Ferb crossover is fantastic. It’s definitely one of the best uses of the actual game as a crossover.

This SpongeBob crossover hits pretty hard. From the mini crewmate getting the kill to SpongeBob venting into the mailbox, there are many funny moments from this iconic clip.

Ace Attorney is a series of lawyer video games created by Capcom – the company behind the Street Fighter & Resident Evil series. The Among Us & Ace Attorney crossover captures the frustration of the chat so perfectly. Some of us are trying to play the game, and if you all would stop interrupting, then maybe we can find the impostor.

The Marvel & Among Us crossover video blends quotes from the actors in real life and the movies. It’s insanely funny if you’re a Marvel or Tom Holland fan because he is in most of the video. But honestly, who doesn’t like Holland? He’s just so unintentionally funny.

Another one of Damiani’s Among Us & Star Wars videos. This time Order 66 is executed beautifully through Among Us slang. It’s hilarious. Damiani converts the crewmates into the different Star Wars characters flawlessly. The best part is he includes Star Wars: The Clone Wars’s Order 66 also.