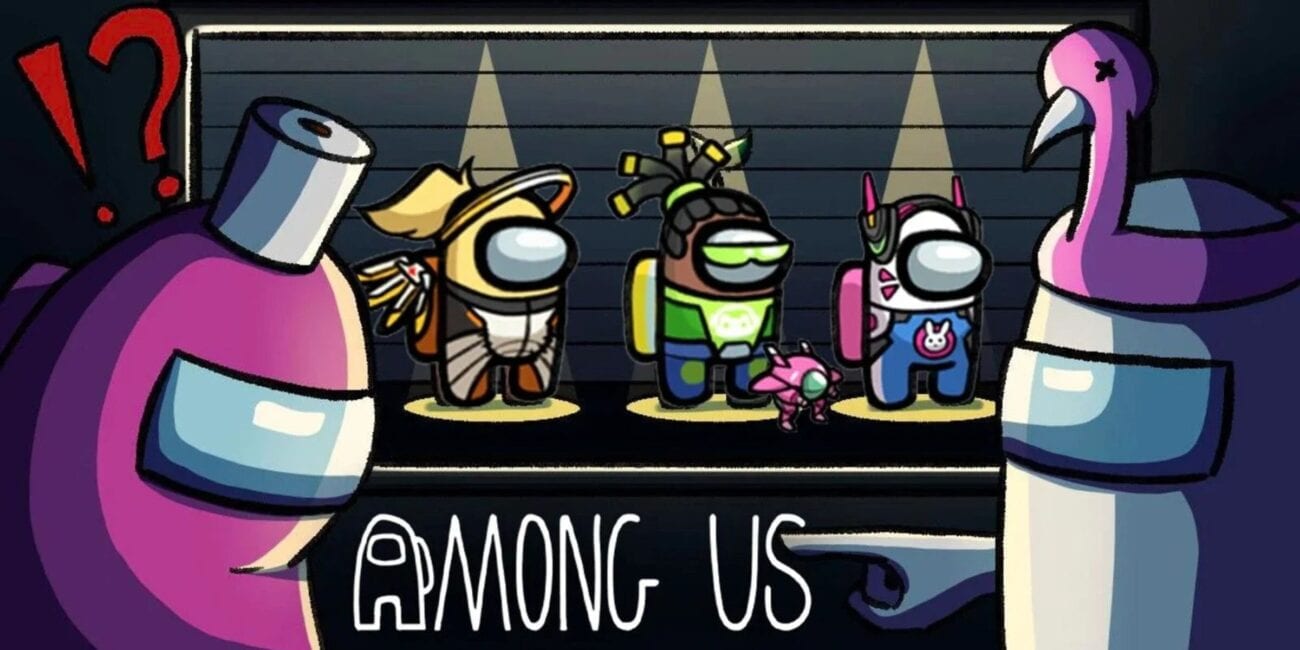 Is crossplaying in ‘Among Us’ fair? Here’s everything to know

InnerSloth’s popular whodunit mystery game Among Us took pop culture by storm. It had a slow start, but Among Us eventually became the game of the pandemic. The indie game rose in popularity with Twitch streamers’ help, but fans quickly realized how much fun Among Us is to play with friends. Since in-person gatherings aren’t recommended, connecting online is the best way to stay in touch with friends.

Among Us is a fun party game perfect for friends trying to stay connected during the pandemic. Add in Discord for private voice & video chats, and friends have everything they need for a fun game night.

Discord & Among Us are available as desktop & mobile apps. The difference doesn’t matter for Discord, but many fans have questioned which platform for playing the game is better. Among Us supports crossplay, so, no matter which version you have, playing with friends is easy. However, some worry PCs have an unfair advantage compared to smartphones.

What is crossplay and why is it important?

Crossplay is the ability to play with people on different devices. The more common use for crossplay is between Playstation & Xbox. Games like Fortnite, Rocket League, and Call of Duty: Warzone support crossplay between multiple platforms.

In Among Us, the crossplay would be between PCs & smartphones, so no matter which version you play on, you will always be able to connect with friends. Crossplay is important for Among Us because it gives players options.

The mobile version of Among Us is free and the most popular option. Though, some players might opt to pay $5 to play on their PC. There are many reasons players might want to use their PC – some are social reasons. Since Among Us is a party game, players with a dual-screen set up on their computer might like having Discord on one screen and Among Us on another to make playing with friends easier.

Players might also want to use their PCs because most gamers pour hundreds of dollars into their setup to play more advanced games like those mentioned above. Some players might not like the small screen, and since they are playing at home with friends, they might as well play on their computer. 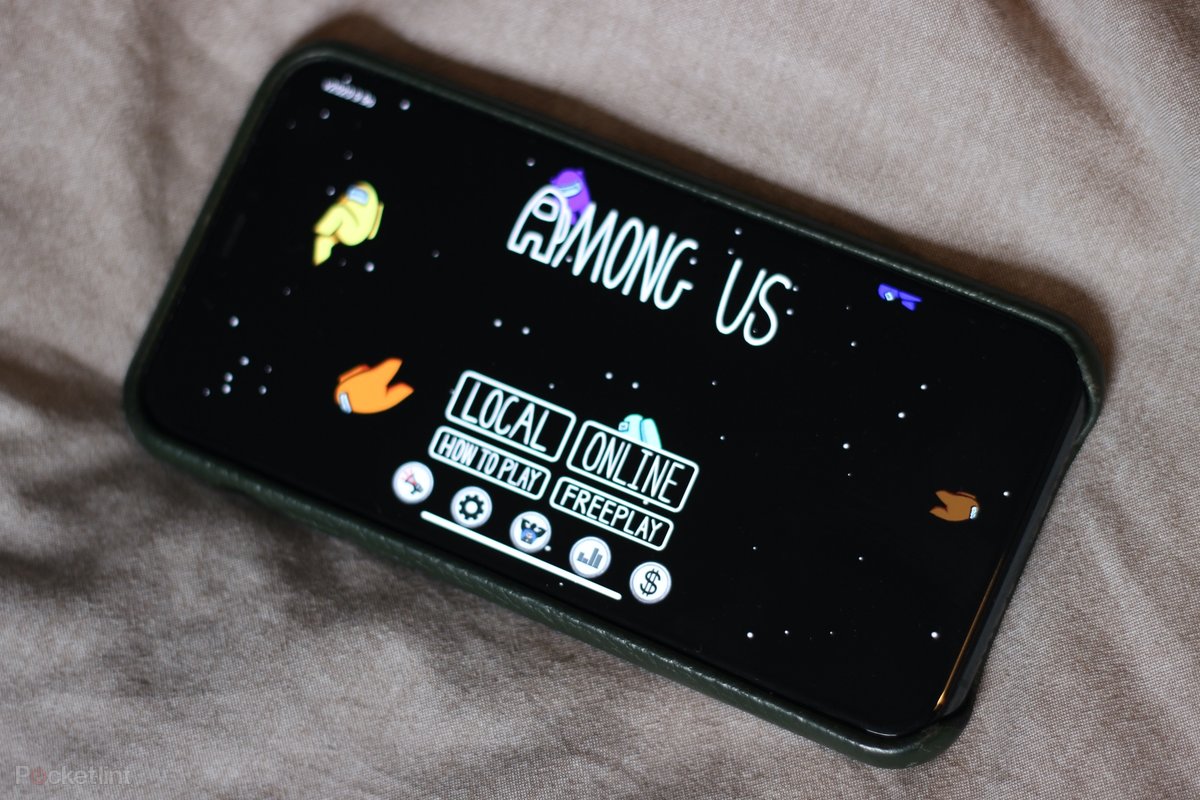 Is there an unfair advantage?

What would give PCs an advantage is if the hardware creates an edge over the in-game mechanics. In Among Us, using a keyboard & mouse is a matter of personal preference. Players might like using their thumbs, while others might not want their hands blocking the screen.

The controls are the same for both systems – it’s just a matter of feeling more comfortable having your hand or your keyboard controlling the character. No matter the device, characters walk and interact with objects at the same speed. Among Us’s game mechanics aren’t made any easier on a phone or PC.

The only advantage of PCs is typing in the chat. The chat is the most important part of the game, and a slow response might make you look “sus.” Most people type faster on a physical keyboard. Still, some players type well on their smartphones, and the advantage is minimal. 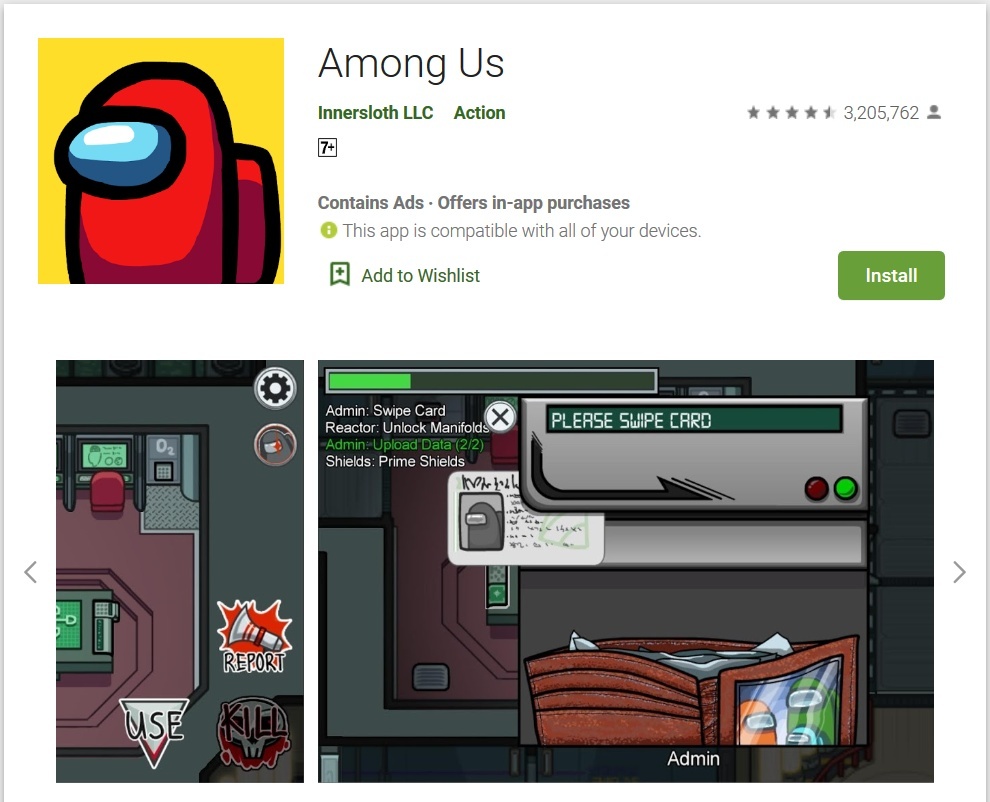 Among Us doesn’t currently have a console version. InnerSloth confirmed they are discussing it but translating the game to the console is somewhat tricky. The main reason is the chat. It’s next to impossible to type quickly with a console controller, so a voice chat feature or “quick comms” would need to be implemented.

“Quick comms” is a list of preprogrammed phrases players can send to one another. Among Us’s list for “quick comms” would be so long it would likely render the feature unusable.

The best option for InnerSloth is to develop a voice chat for the console. Voice chat is also a challenge because many players don’t like to voice chat with strangers. It would also have to integrate into the mobile & PC versions of Among Us for cross-platform play to work.