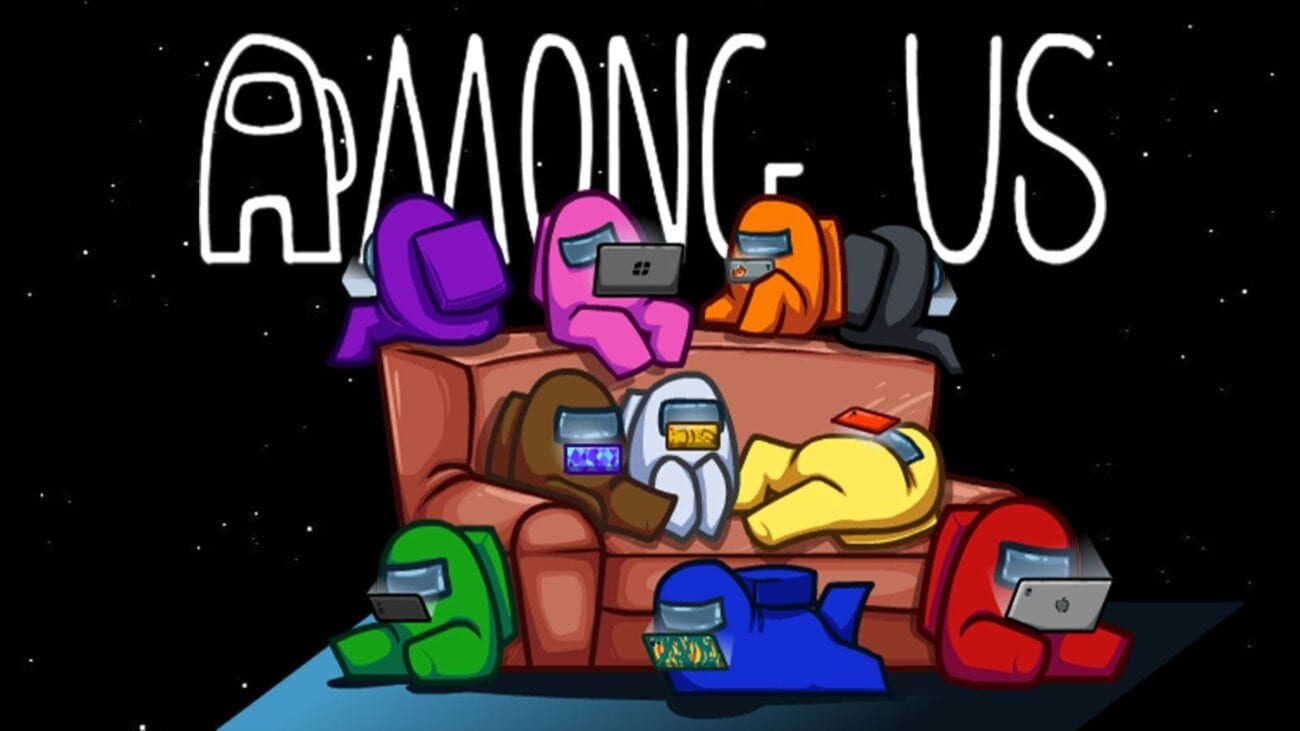 Will ‘Among Us’ come to consoles? How would it differ from PC?

InnerSloth indie game Among Us is the perfect remedy for those 2020 blues. Take out your frustrations in a battle of the bluff. InnerSloth released this indie game in 2018, yet we’ve only just discovered how marvelous Among Us really is.

Could our new favorite game, Among Us, come to consoles? Let’s find out. 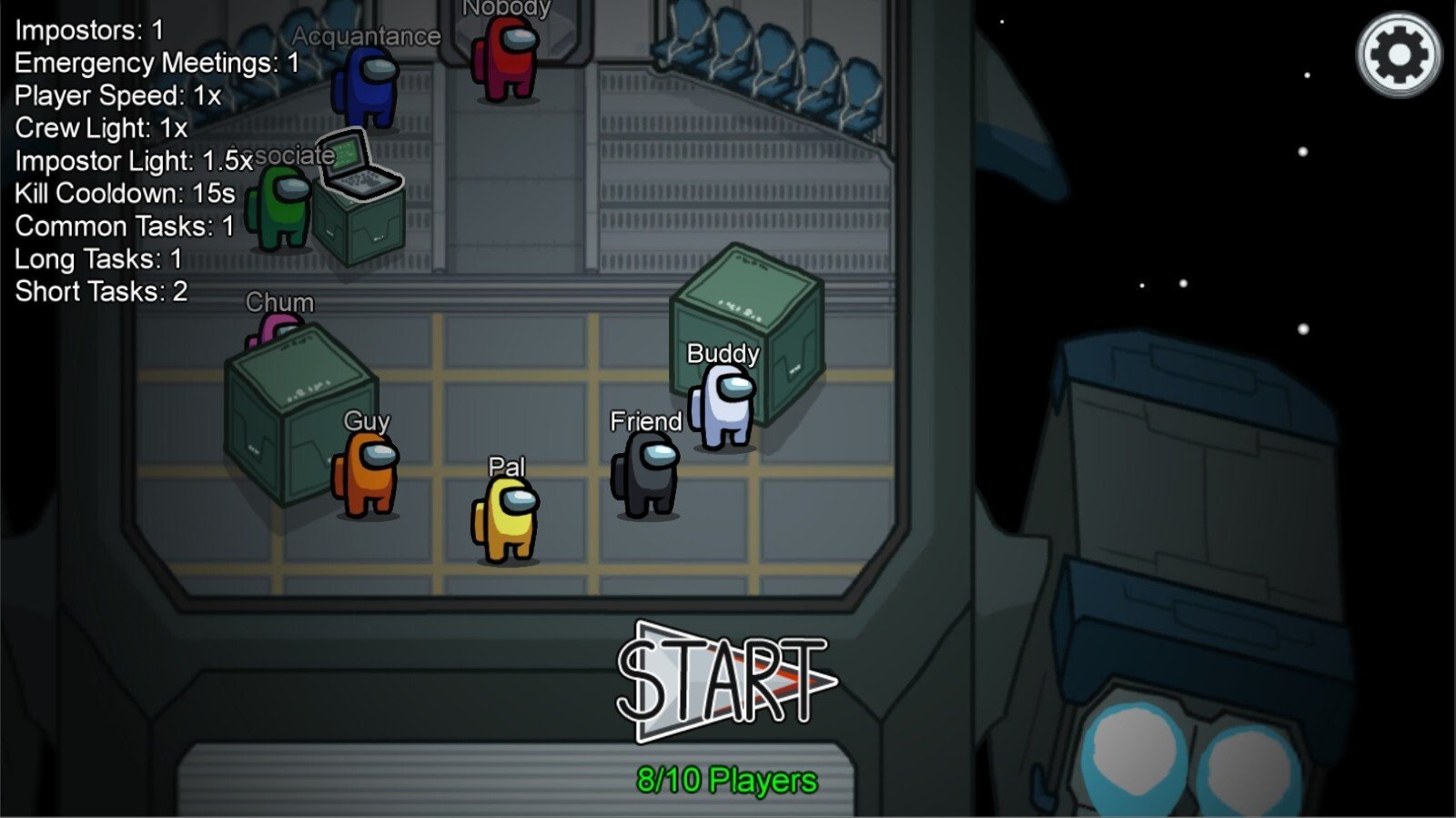 Online multiplayer Among Us has become the most talked-about game this year. With thousands of people streaming the fun online, millions are tuning in to watch their favorite gamers enjoy the simplicity of the game. But what’s so special about this indie game?

Join a group of 4-10 crewmates who must determine who among them is the impostor before they all meet a gruesome fate. Indie game Among Us involves a lot of teamwork paired with betrayal. 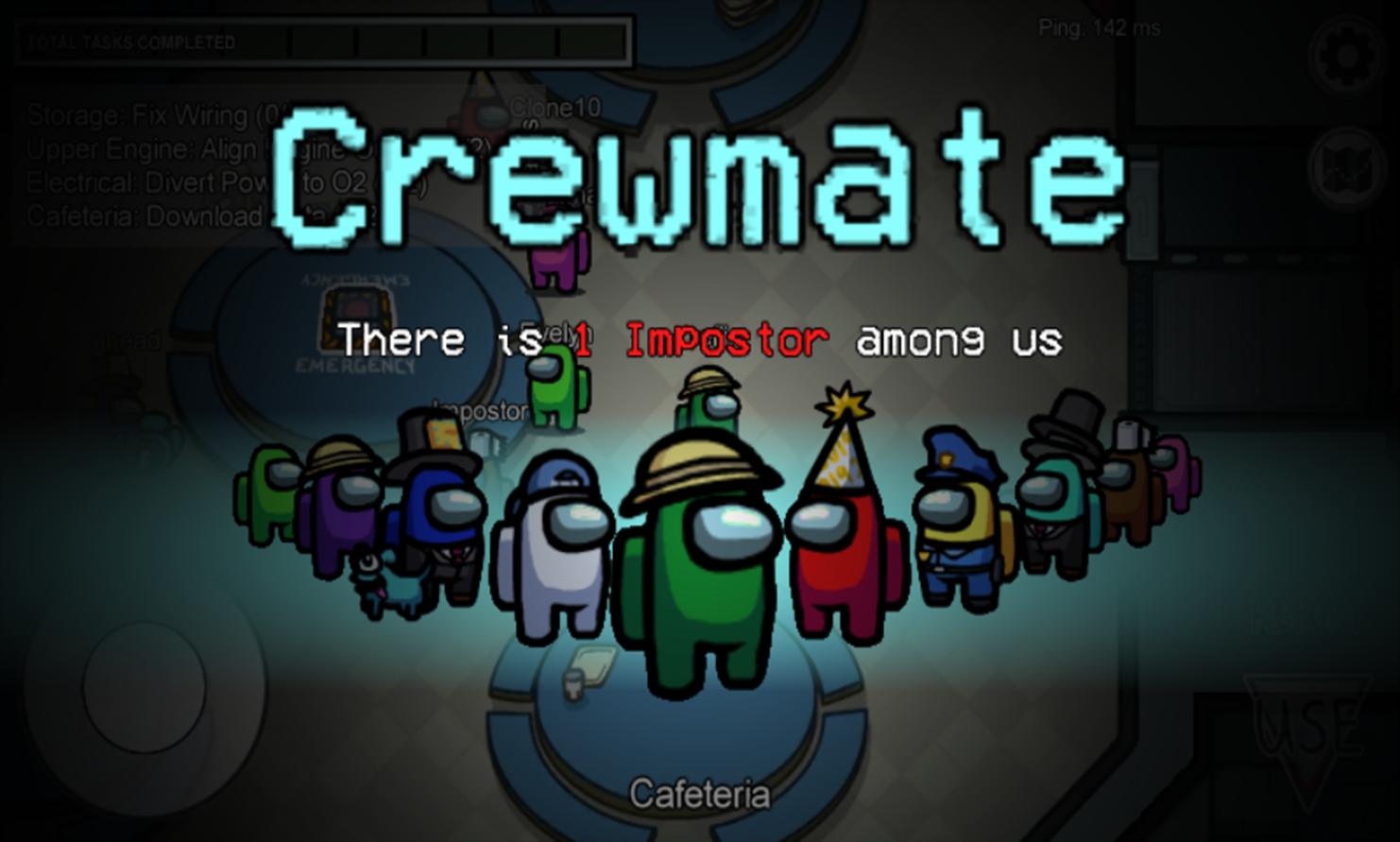 It’s easy to see why everyone has fallen in love with Among Us. Currently, you can play this game on your phone for free or on PC for just $5. You also have the option to purchase add-ons such as pets or funky hats. But when will Among Us be available for gaming consoles? 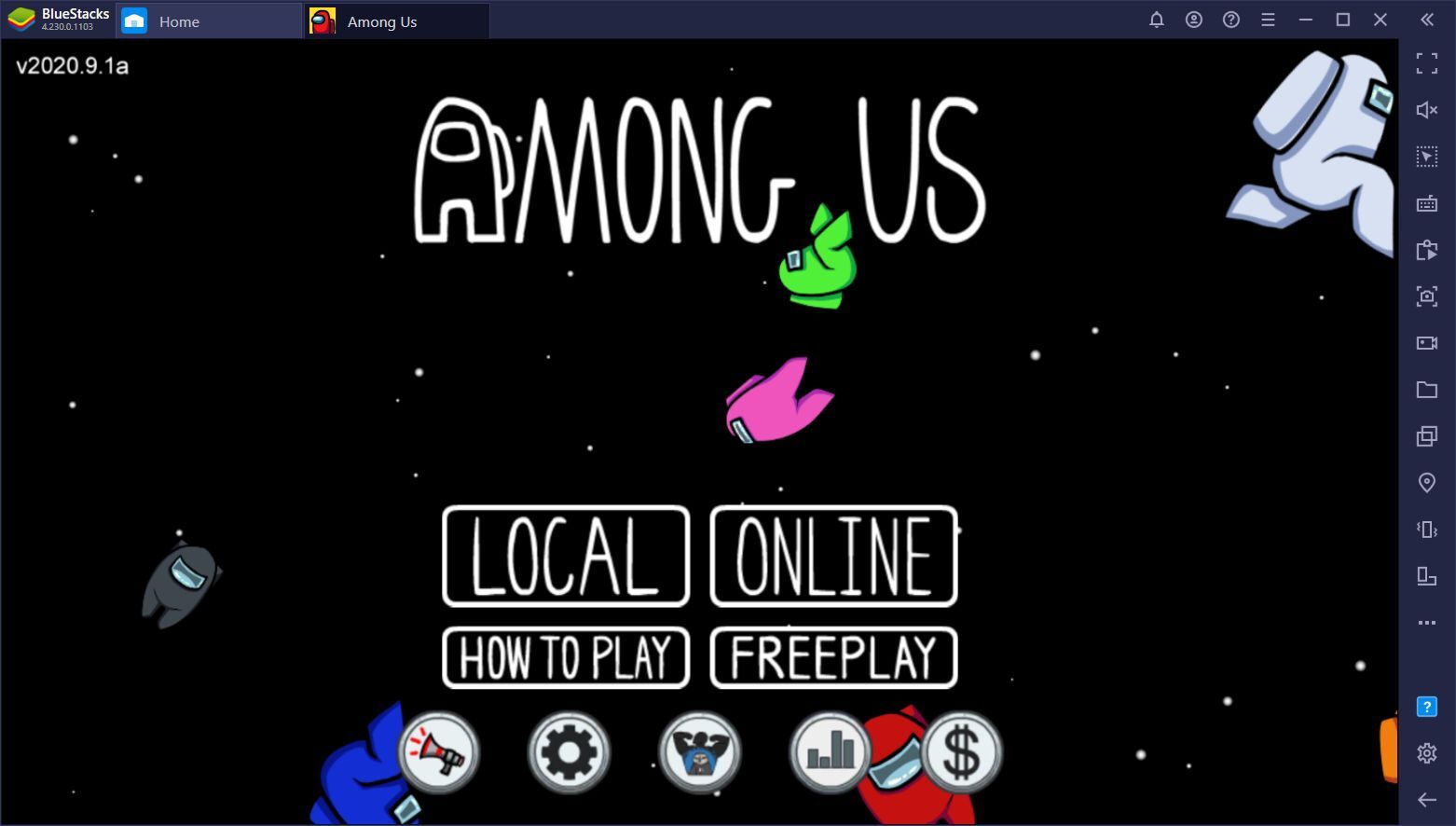 Many fans have requested their favorite game Among Us come to gaming consoles. Could InnerSloth answer those prayers? Unfortunately, PS4 is out of the question for now. Due to technicalities and limitations on the console, it makes the transition harder for developers to implement.

PC players can use either the mouse or the mouse & keyboard. It’s not known how the controls will change if we ever see Among Us make that transition to consoles. Phone players have an easier time with tasks thanks to their touch screen whereas PC players take slightly longer with certain tasks & buttons. Hopefully, Among Us will make that leap to consoles in the future.

Gamers have also suggested Among Us make the move to the Nintendo Switch console. There’s currently no news Nintendo wants to add Among Us to its register, but that doesn’t mean it’s not a possibility. As indie games continue to rise in popularity, it’s only a matter of time. 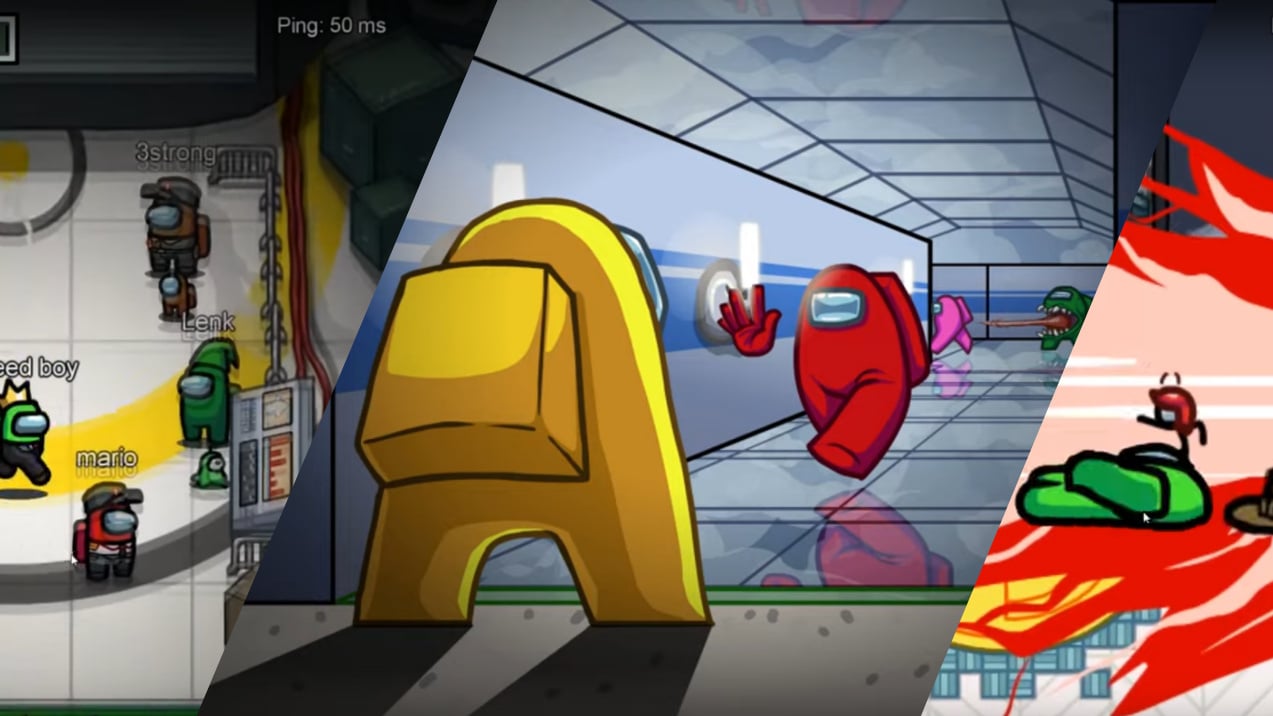 InnerSloth have recently announced that they’ll be making updates to improve the gaming experience. Among Us is fun, but it also has its downfalls. Unfortunately, they won’t be handling those annoying players who leave because they aren’t the impostor – yes, we know who you are! InnerSloth have shown some exciting changes that could help improve the game.

Friend & account systems will be in the new update making the game much more personalized. We’ll be able to add players we’ve met and play again at a later time rather than never hearing from them again. Currently, Among Us features three maps in which we have to fight for survival or simply run away from our latest victim. A new map is also on the cards, and we’re so excited to explore. 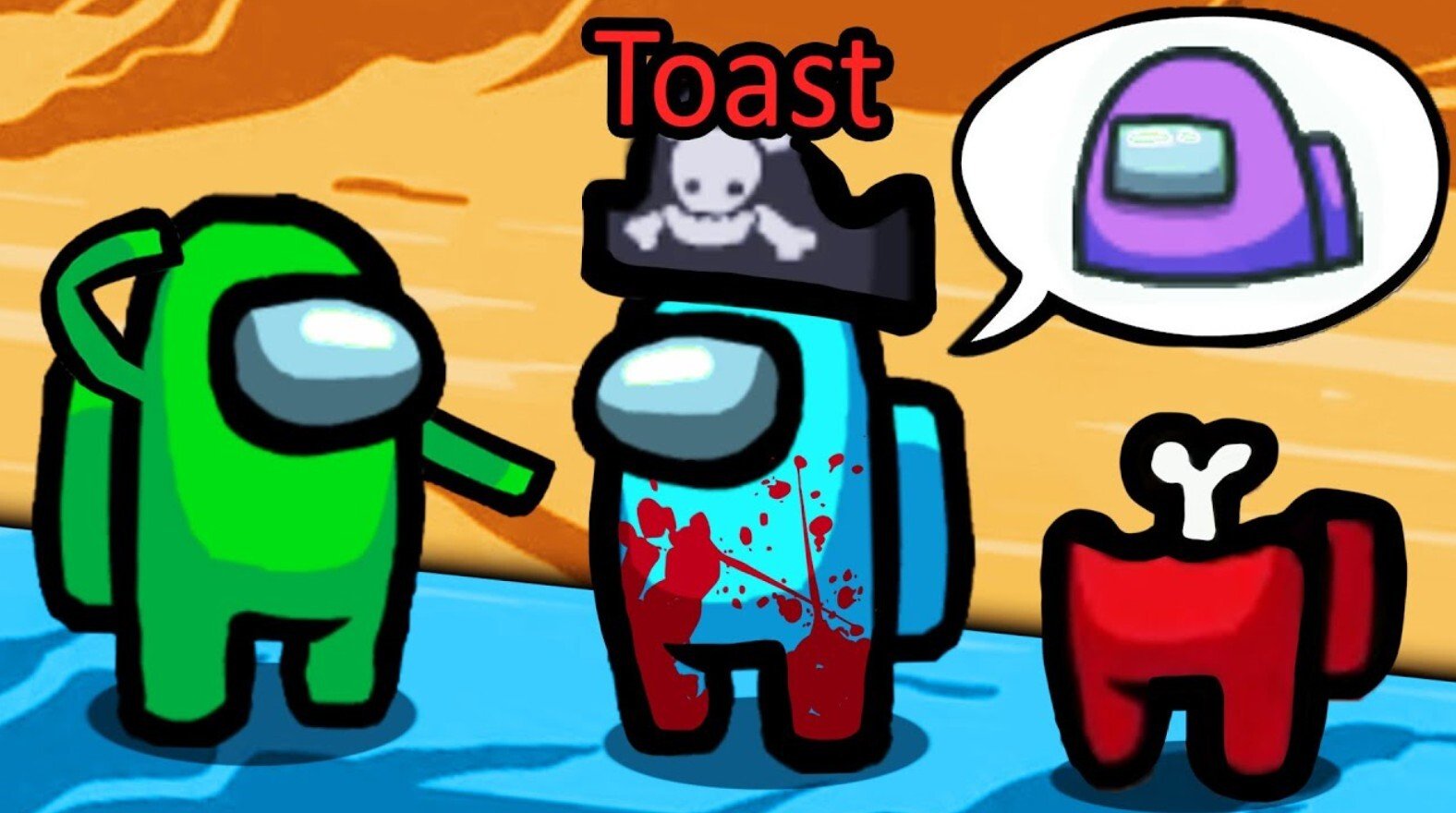 With this new Among Us update, we can only hope that more to come, including that all-important & long-awaited move to consoles.

Fans have not been quiet when discussing their issues about Among Us. Language barriers cause an issue when determining who killed your crewmate. Could we have options to translate, perhaps?

Voting is the most annoying and frustrating process throughout the whole game. There’s always that one color that, for some reason, decides to hike Mount Everest before considering voting. When they finally do vote, guess what? They just skip! We want to either kill people or empty the trash chute – let’s get on with it.

Could InnerSloth take our complaints into consideration? We can’t wait to see what’s in store for Among Us.

Will you be downloading Among Us this Gothtober? Let us know your best Among Us tale in the comments. 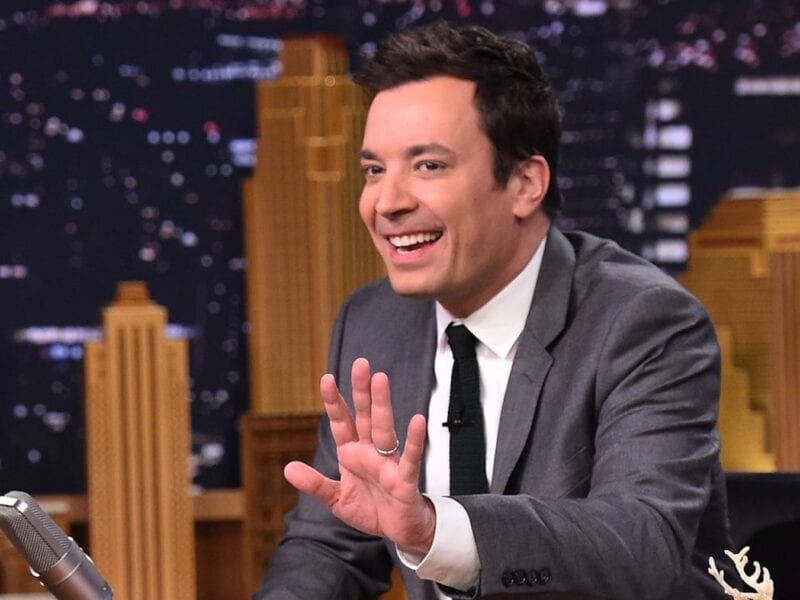 Jimmy Fallon: Why is the ‘Tonight Show’ host streaming ‘Among Us’?