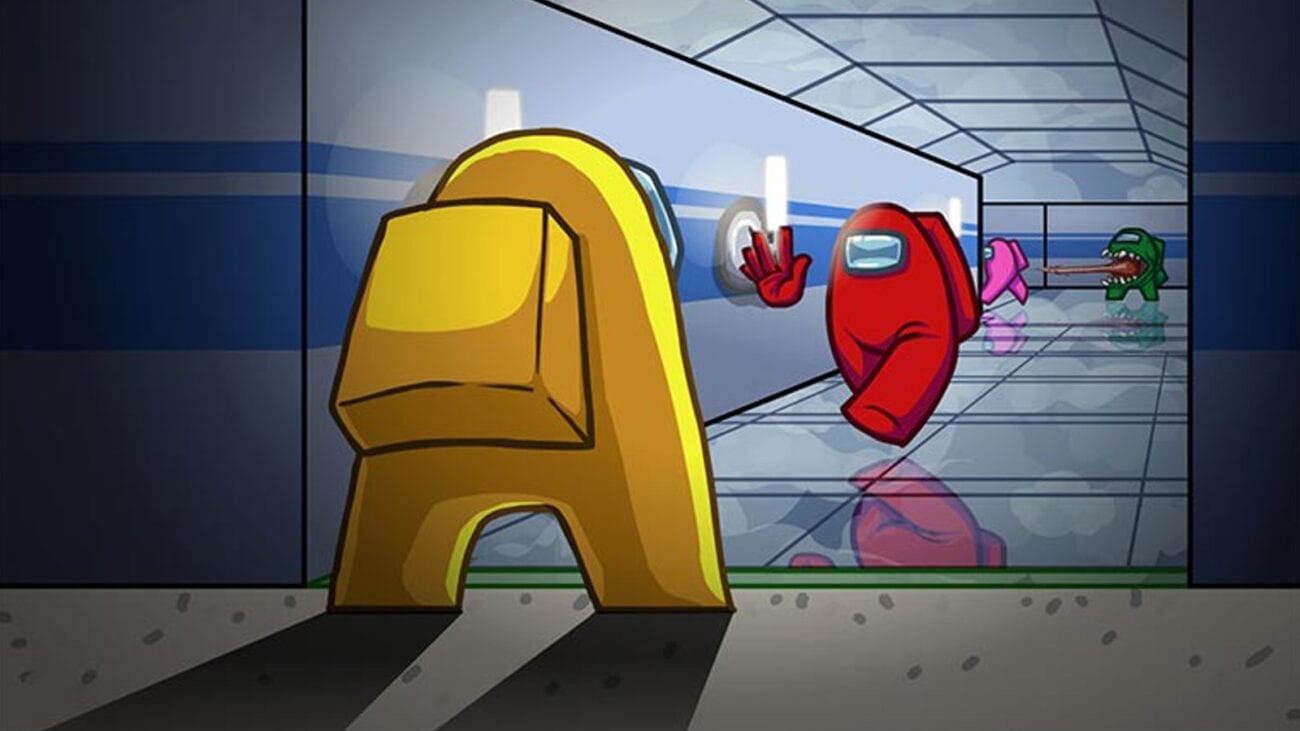 ‘Among Us’: Can you cross-play with a PC *and* mobile player?

In the past month, Among Us has increased in popularity. It quickly became the video game of the pandemic and a distraction from a tumultuous 2020. The game has done more to reconnect socially distant friends than Zoom meetings & Netflix Party combine.

Among Us’s simple gameplay, murder-mystery plot, and party game atmosphere make it perfect for friends looking for something to do when they can’t be together in-person. The indie game company behind Among Us, InnerSloth, released the game in 2018 to minimal numbers, but September brought in 70% of the game’s total downloads.

Among Us is available on PC through Steam & itch.io and on mobile phones through the App Store & Google Play. The game is free to play on your phone with ads, or you can pay $5 to have an ad-free version on your computer. 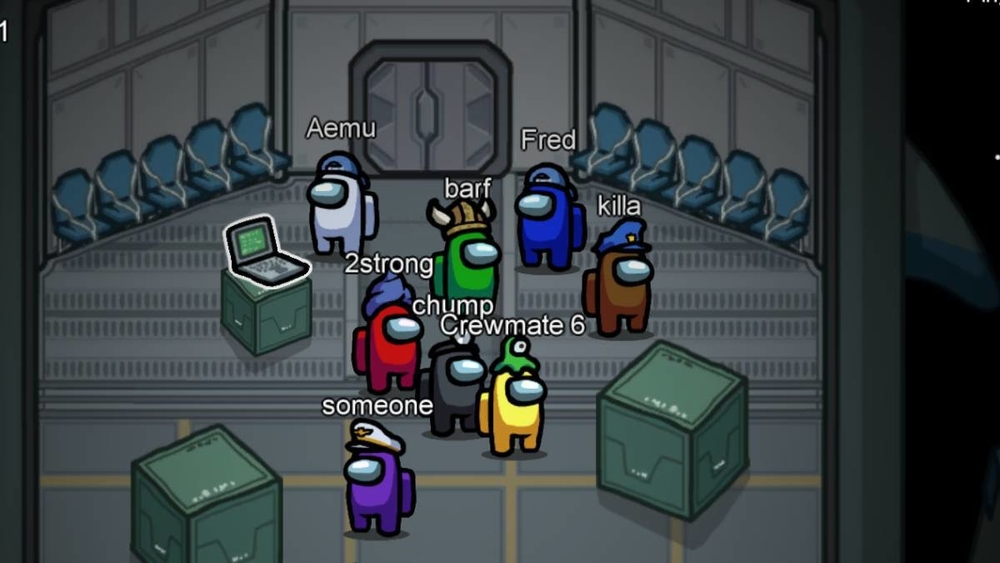 There is no advantage of playing on the computer over a mobile phone or vice versa. Those who don’t type well on a smartphone might want to consider buying the desktop version. Other than keyboard preference, the joystick or tap controls on the smartphone translate perfectly to the computer. With two ways to play, fans have been wondering if cross-platform play is available on Among Us.

Because of Among Us’s simple controls, the game is easily played across both platforms. It also requires no additional steps to play with friends on a different platform. Either share the game code with your friends or hop onto a random game. There is no way to know which platform everyone is on in a random game, but you can definitely tell with friends if you use a second app like Discord or Zoom to communicate with friends.

While PC & smartphone cross-platform play is easy & available, the next development is playing the game on a console. Right now, InnerSloth doesn’t offer a console version of Among Us. It’s in early talks at the company to provide it, but there are other priorities before adding a console version. 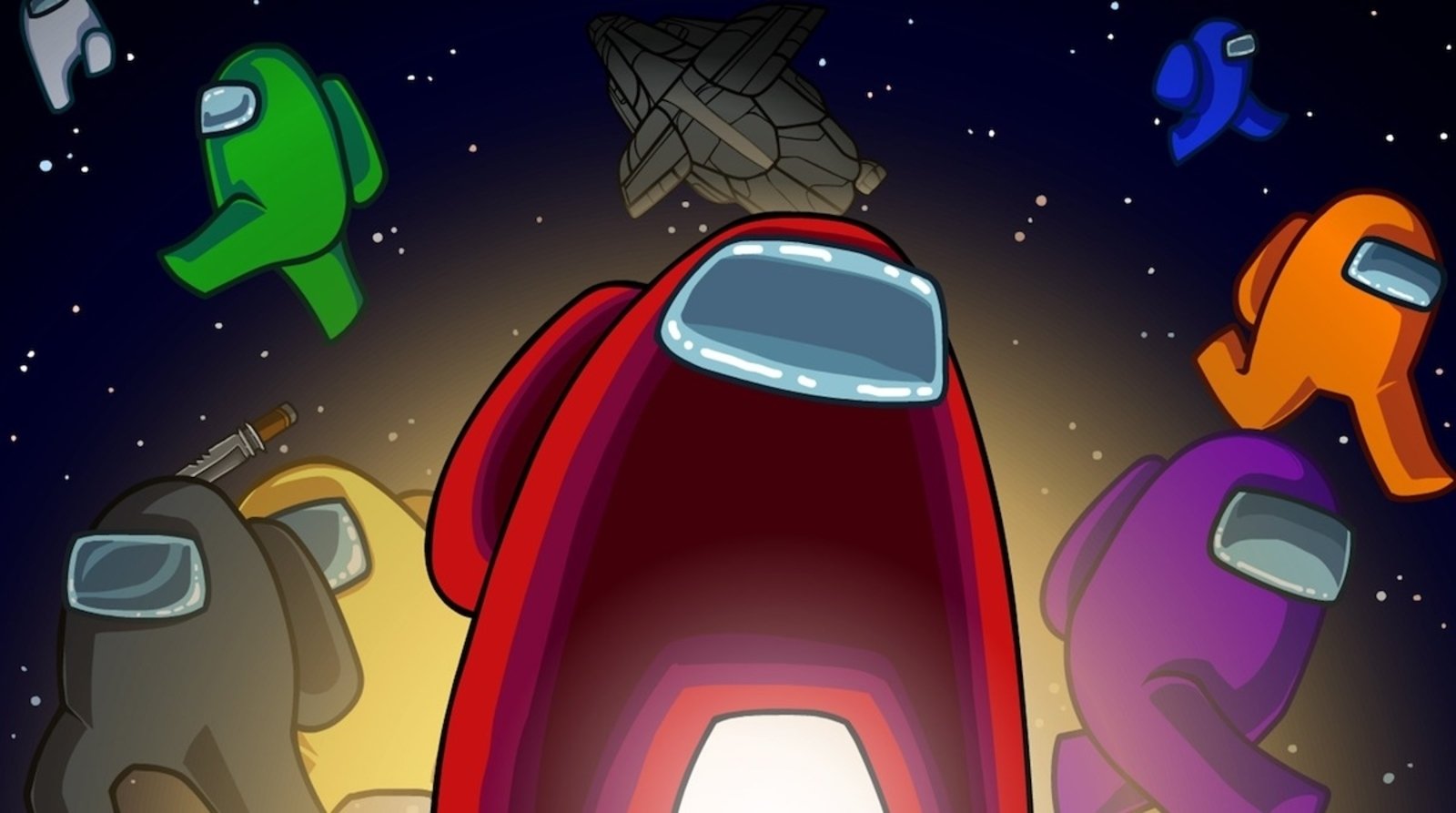 Co-founder of InnerSloth Forest Willard stated, “I know one of the first things we’d want to add is a friend’s list-type account system because it’s real hard to do anything without [it].”

Willard also spoke on some of the challenges in bringing Among Us to consoles explaining, “We’d have to write a system for quick comms. It’d basically be for randoms, like Rocket League. I don’t know if we’d be able to implement console voice chat or not.”

Honestly, we couldn’t see Among Us working with quick chats. Quick chats are pre-programmed responses you can quickly send to other players. In games like Call of Duty, they are usually game-specific phrases like “all clear,” “wait,” or “taking fire.” 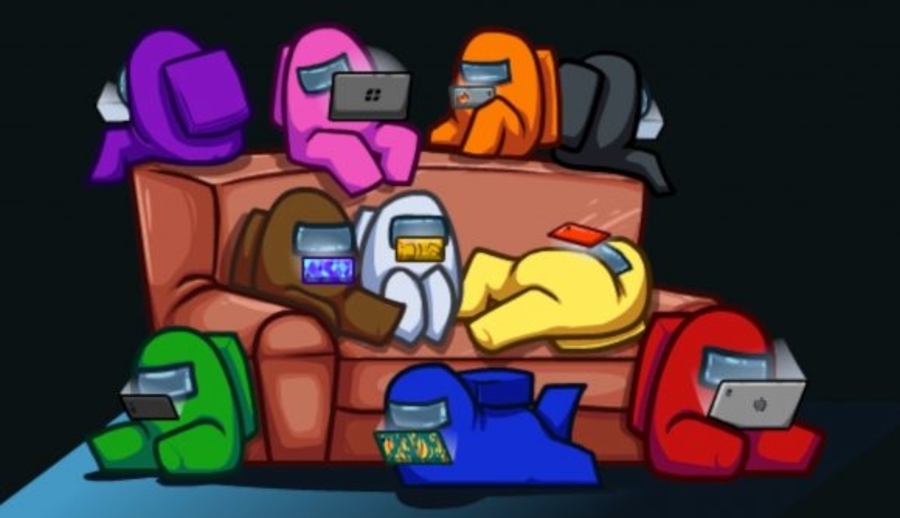 The list of quick chats would be so long for Among Us. There would need to be one for all the rooms & tasks, then one for all the colors, and other little phrases like “that’s sus,” “saw them vent,” and “where.” Voice chat would be the only viable option. Because of the voice chat necessary to make a console version of Among Us work, we doubt there would be cross-platform play between mobile phones, PCs, and consoles.

While there is no support for a console controller in Among Us, it’s possible if bought through Steam. Players can add a Steam Input to any Steam game. A Steam Input is just the name of the software in Steam that allows players to customize any controller for a game. According to the YouTube channel Critical Input, it is a complex system, but it shouldn’t be too hard to configure the controller for a game as simple as Among Us. 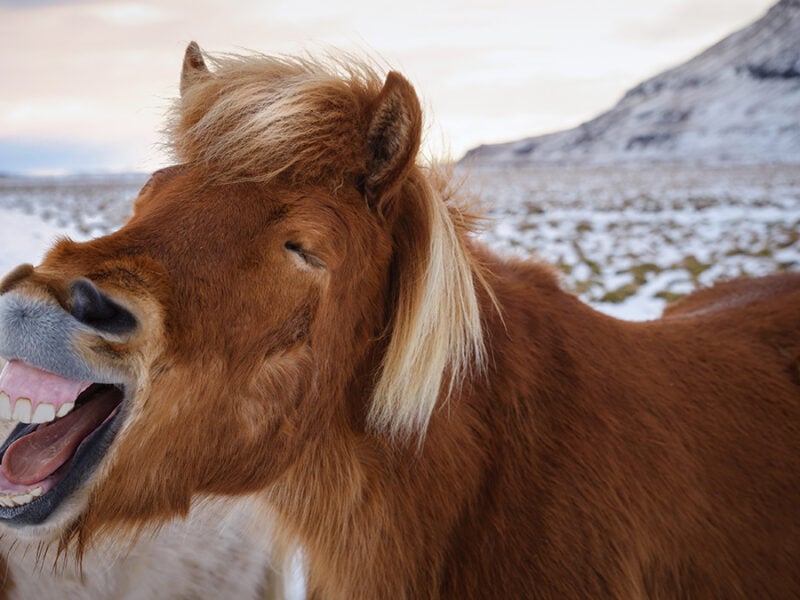 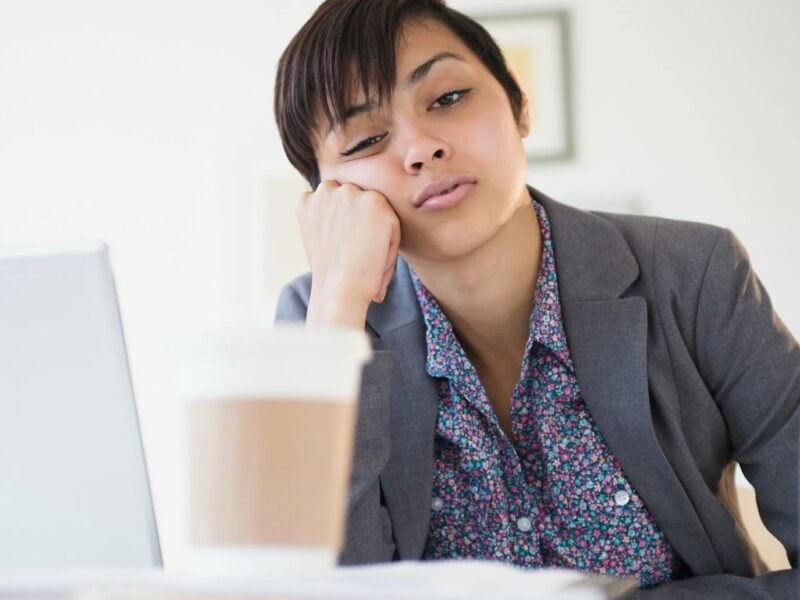 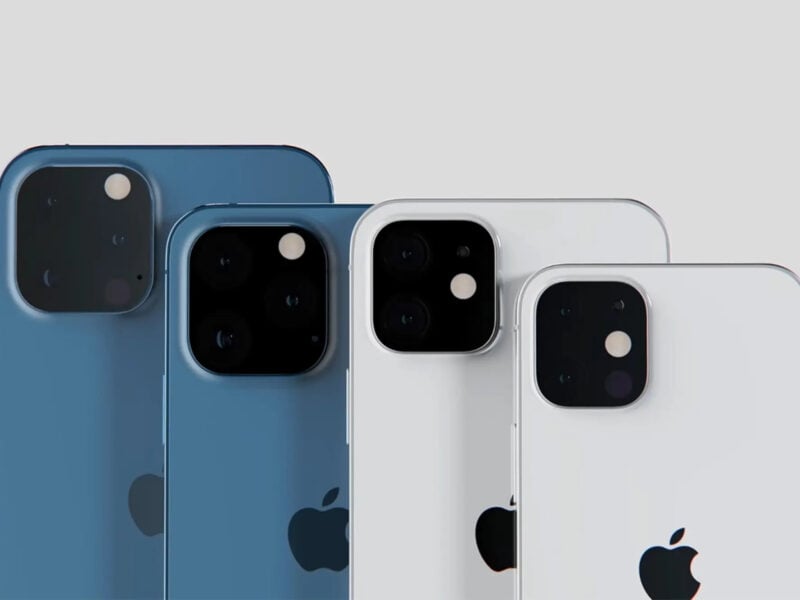