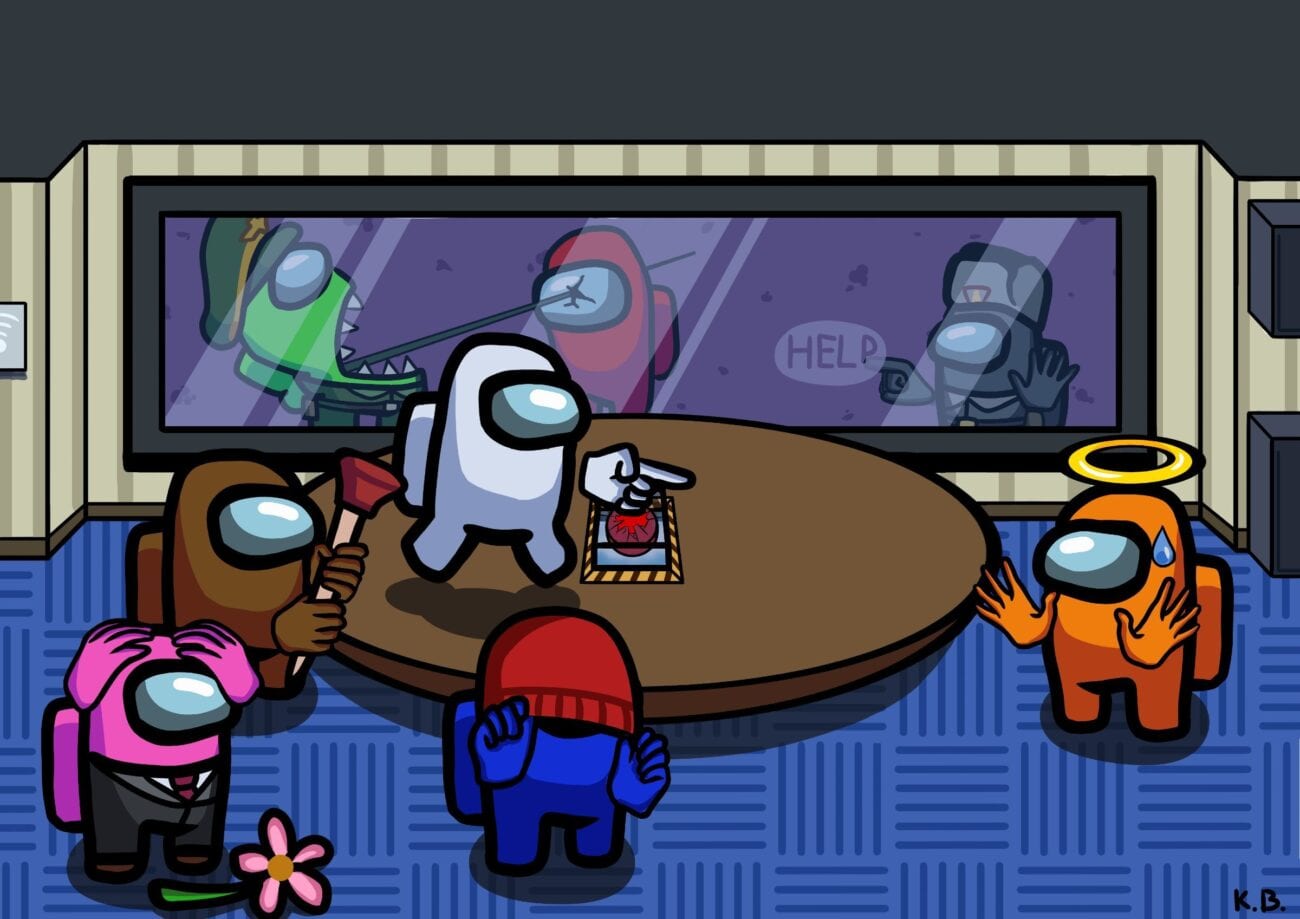 ‘Among Us’: What are the ideal game settings to play on?

Among Us has enthralled the internet far and wide. Friends are gathering up digitally to play and online gamers on YouTube and Twitch just can’t seem to stop playing the murdery game. From try hards to casuals, Among Us appeals to pretty much anyone out there, and at the low price of free on phones or a mere five dollars on PC it isn’t hard to justify giving the game a try.

However, if you’ve been playing nonstop since the Among Us craze hit you may be starting to feel a strong sense of deja vu every time you hit “report”, or even feeling a tad bored going through the same motions over and over again.

Luckily, when hosting a game there’s a whole slew of customization options to help you change up the game and to fit the needs of your friend group. This has also led to the creation of some fan-created game modes you can try. Here’s what you need to know to spice up your Among Us gameplay and find the settings that are right for you.

Kicking it up a notch

If you’re looking to keep the structure of the game the same, but want to change the difficulty and/or stress levels then you’ll need to look at the fourteen different customization options. From how fast players can move to whether or not the game confirms you’ve ejected an impostor, this offers a lot of possibility.

If you feel like you & your friends are becoming too good at the game we suggest turning off ejection confirmation, turning off emergency meetings, and shortening the amount of time you have to vote. This can create a stressful game, which makes it a lot harder to make smart choices & prevents you from knowing whether or not you made a good choice until you see who wins.

However, if your friend group has gotten really good at figuring out who’s being sus, then this will rebalance the odds between impostors and crewmates – especially if people like to metagame. 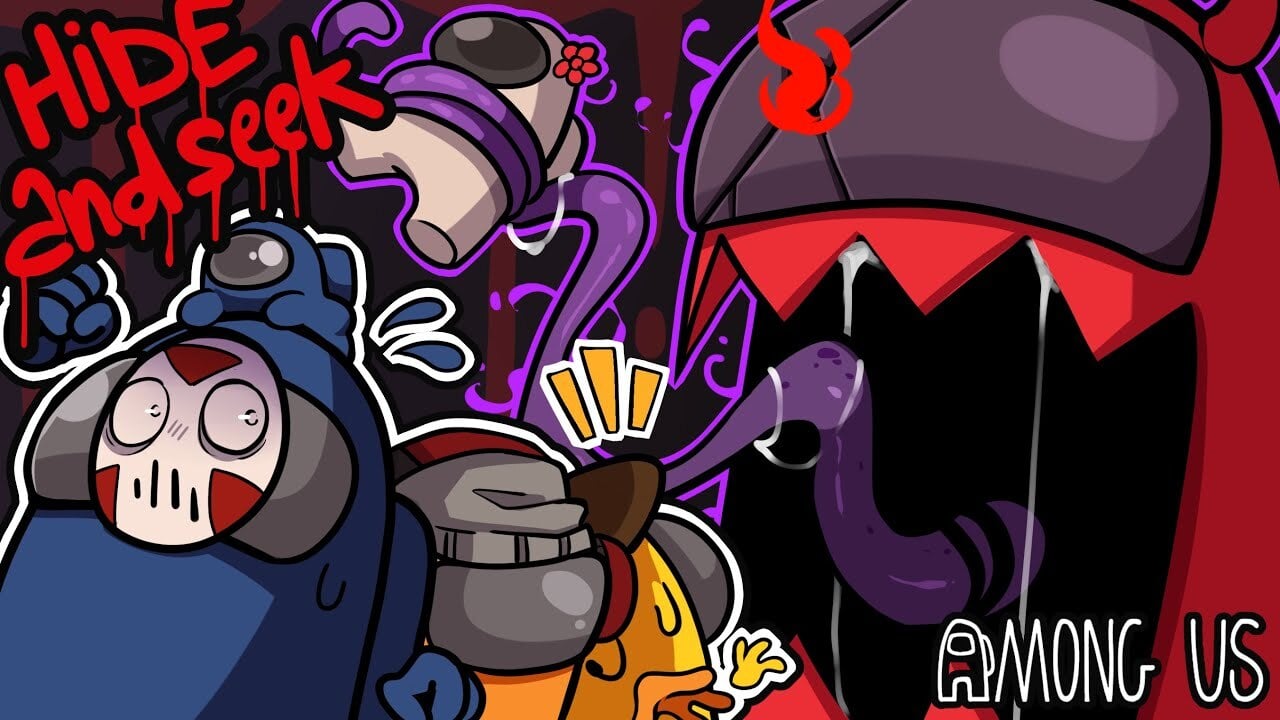 Hide and seek is an entirely new game mode created by players, and while the development team, InnerSloth, haven’t actually added it to the games, many are hoping they will eventually. Odds are you’ve caught a streamer playing the game this way at some point – here’s how it works. (Note: you can only play this version if you’re playing with friends & chatting via a third party application, it won’t work with a lobby of randoms.)

This game requires only one impostor, and once the person is assigned they should announce it to everyone. The impostor should also be given a pretty narrow area of vision, while crewmates should be able to see pretty far away – but the exact amounts are up to you. 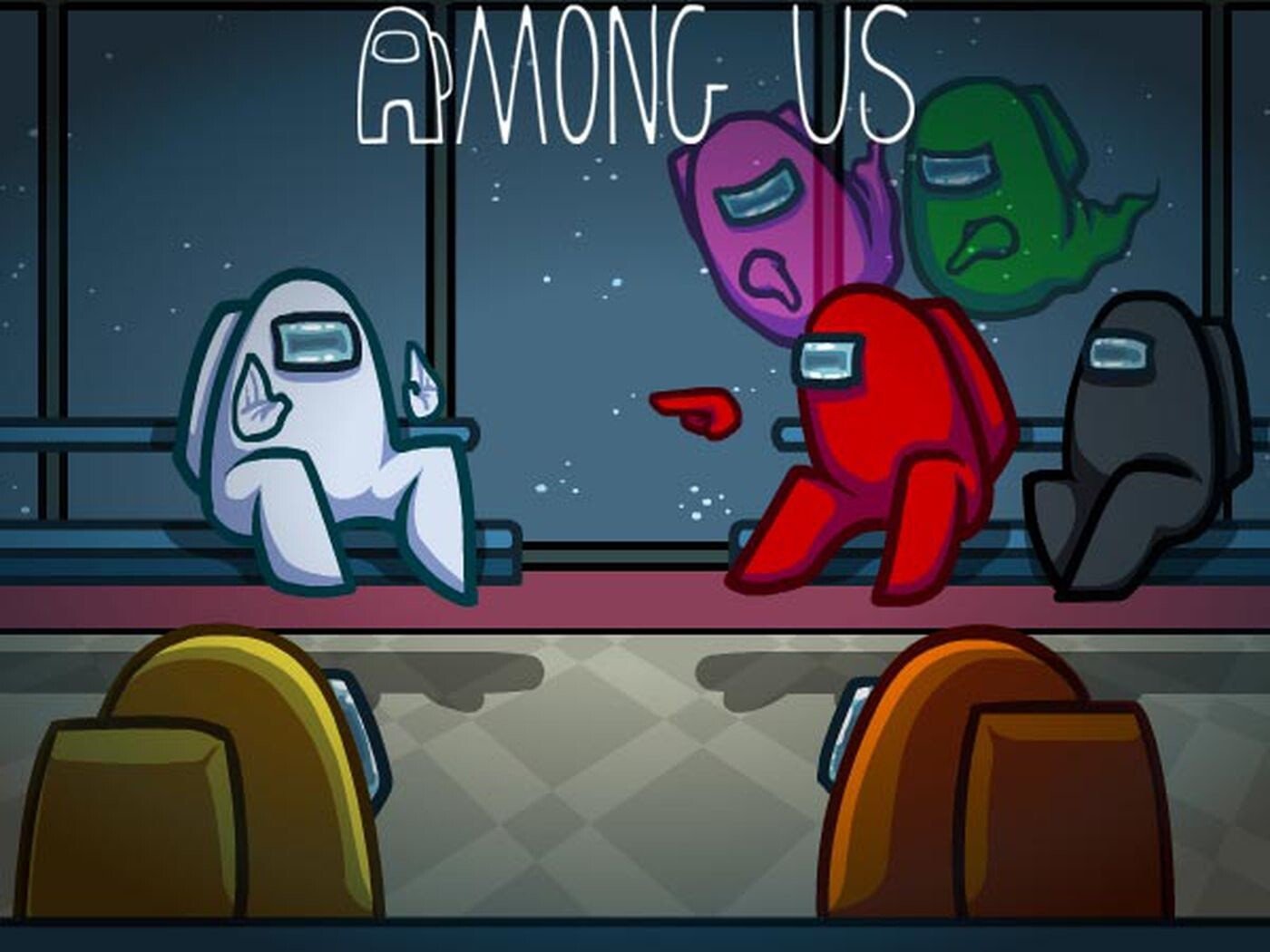 Once the game starts the impostor should close their eyes (so they can’t see which direction everyone’s characters run), and count to ten just like any game of hide and seek. Then it’s up to them to chase everyone down. Their kill cool down should be pretty short, maybe ten seconds or so. If everyone can complete five short tasks before everyone is killed off the crew wins – if not, the impostor wins.

You can allow people to report dead bodies, or you can decide not to – it’s up to you and your friend group, but checking in with everyone will allow you to see how many crewmates you’ve lost. On the other hand you’ve also just reset & will have to run from the impostor again. 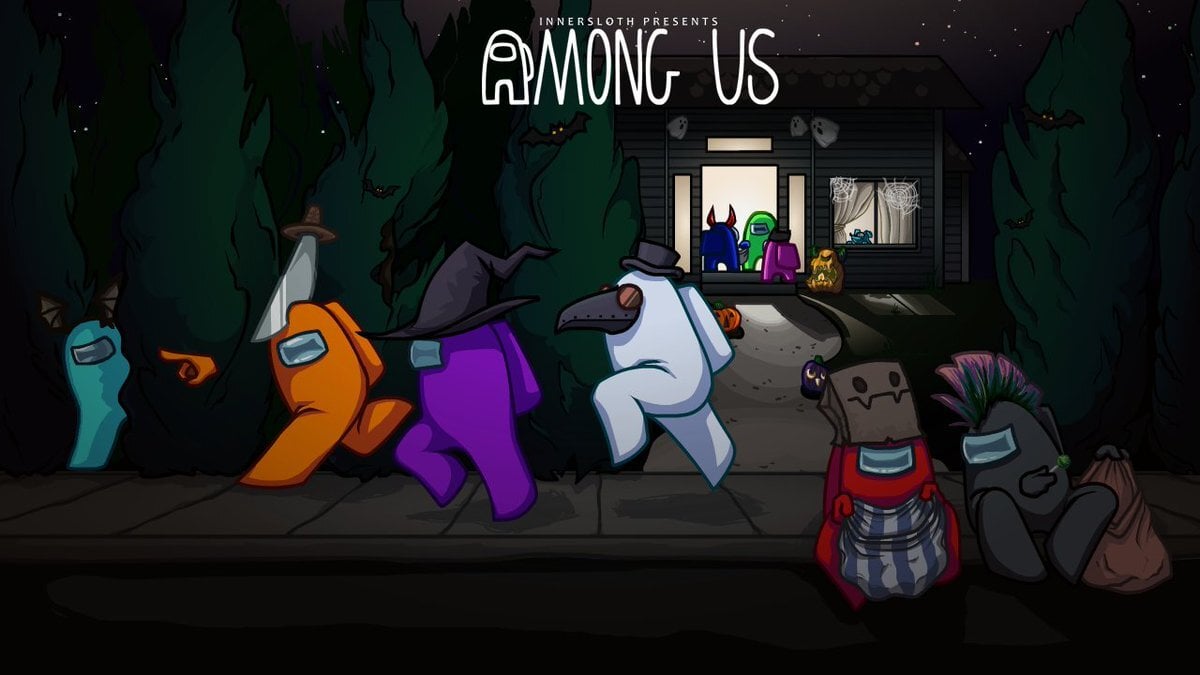 Another new fan mode is cat and mouse, sometimes also called horror movie. This gameplay is similar to hide and seek except you don’t know who the impostor is and you all have to agree not to report dead bodies. Turning off emergency meetings is also recommended.

In this game mode you’ll run around trying to finish five short tasks, if you see a dead body you better hope it isn’t fresh since you don’t know who put it there. If the crew can get all the tasks finished before the secret killer murders everyone you win. The impostor should agree to not sabotage lights, O2 or the reactor in this mode – however, if you want to make it extra spooky you can all agree ahead of time to let them sabotage the lights & not fix them.

We recommend doing this game mode with your microphones off & only letting the dead chat with one another. However, we’ve also seen the exact opposite, where the dead are relegated to the game’s text chat & alive crewmates can announce who the killer is if they see them vent or kill. It depends on what you think will work best for you & the people you’re playing with. 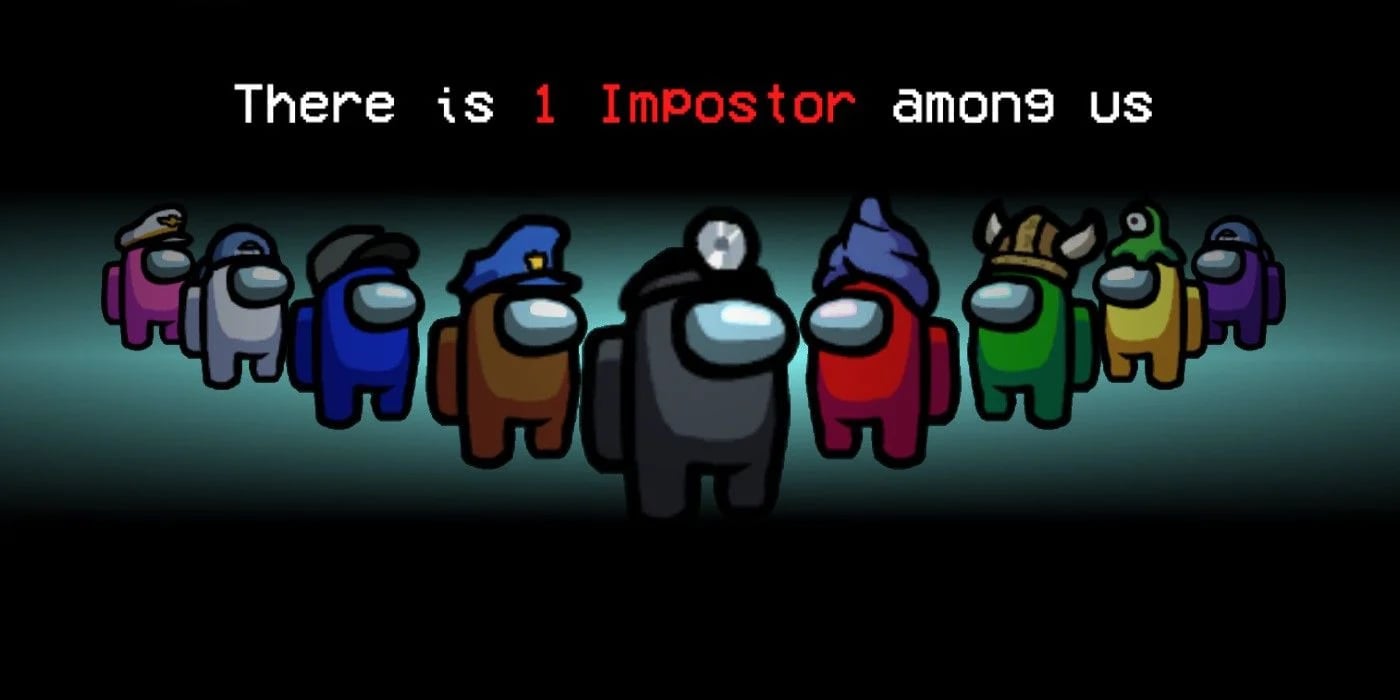 Finding what works for you

In the end, whether you’re playing a traditional game of Among Us or a fan mode it’s up to you and the people you play with to figure out that sweet spot for all fourteen settings. Experimenting to find the right ones can be fun no matter how you decide to play, and once you do it’ll be smooth sailing.