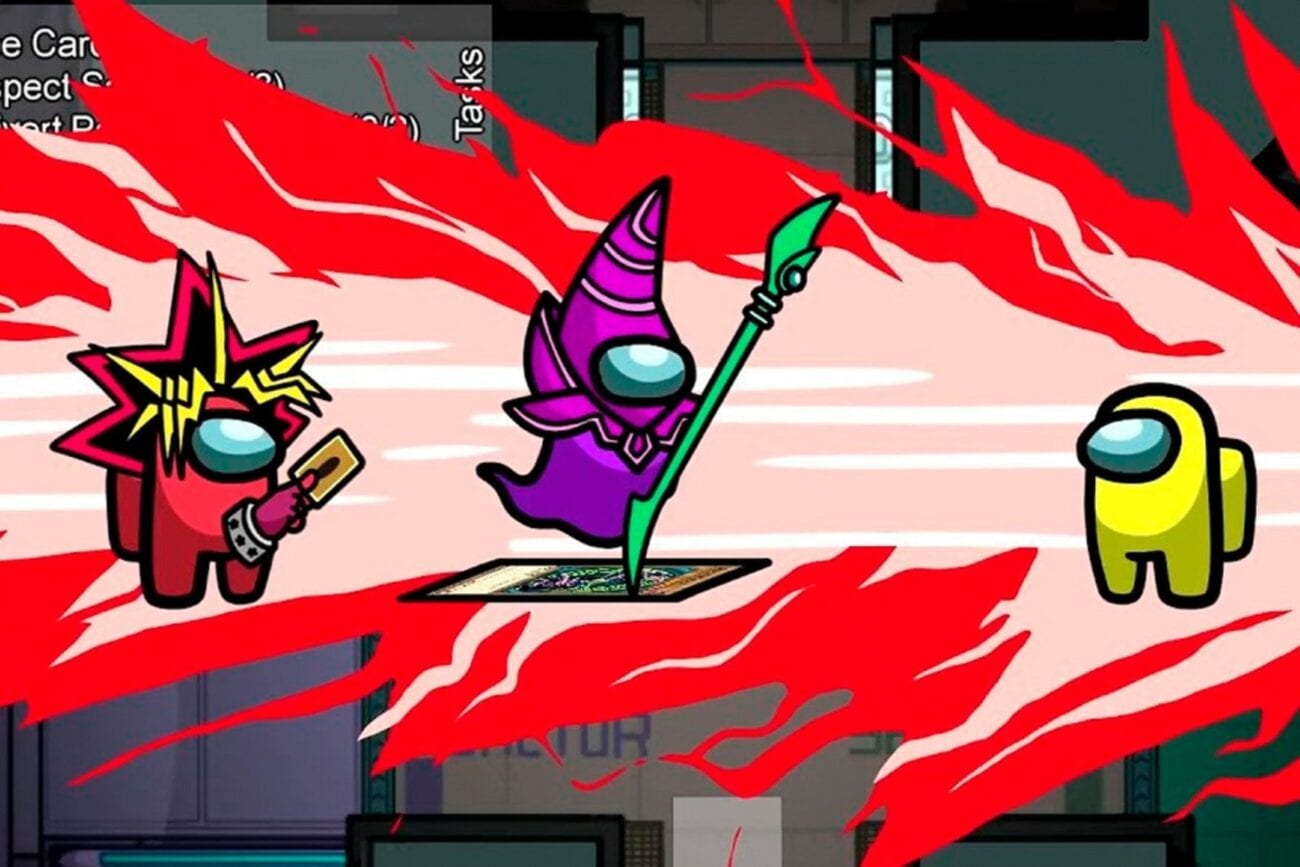 Bad timing much? The worst ‘Among Us’ kills online

InnerSloth’s whodunit mystery game Among Us is one of the most popular games of the pandemic. The indie game developers released the game in 2018 but received over 70% of its total downloads in September and currently sits at No. 1 on the App Store.

Among Us is a simple game – players go around completing tasks while an impostor tries to kill everyone. As players find dead bodies, they must figure out who the impostor is. Timing is everything for a relatively simple game that relies heavily on strategy – sometimes an unlucky bit of timing can spell the end.

No matter if you’re a crew member or the impostor, there is nothing more embarrassing than getting caught in the wrong place at the wrong time. Experience some of Among Us’s worst timed kills and plays with these hilarious videos.

It’s impostor 101. You don’t kill in hallways or near doorways because you never know who’s just around the corner. Blake learned the lesson the hard way.

Watch out for the cam lights

Another lesson in impostor 101, but we won’t fault you for not knowing. When someone is watching the security cams, they will light up – something to note before killing someone. Toasty did the right thing and checked for the cam light but forgot to see if anyone else was coming.

Venting in Among Us is more about timing than strategy. You have to make sure no one is around before deciding to do it.

Wasting time on non-tasks like the map in admin is going to cost you.

You have a limited field of view when playing Among Us. Make sure you survey the room before you make a kill or decide to vent.

Report as soon as possible

If you see the impostor kill, you need to report it right away. You can’t just sit there like you’re innocent because you’ll end up looking sus.

Run for your life

If you see someone vent, you better be booking it to the emergency meeting button. Luckily for IMPOSTOR, the real impostor didn’t get away with it.

Sometimes there is nothing you can do

First of all, yellow got a good kill. Hide the body right behind a chair so no one would notice when quickly looking in the room. Blue needs to get to the point faster or else faces an accusation from red. It’s eat or be eaten in Among Us – put up a fight.

You can’t just assume because someone leaves the room that they aren’t coming back in right away. If you’re sus, we’re going to leave for a second and come right back in, catching you in the act every single time.

As we said, luck is just as important as strategy in Among Us. Smelly was fortunate that two different crewmates were too oblivious to notice him venting. This is complete dumb luck. 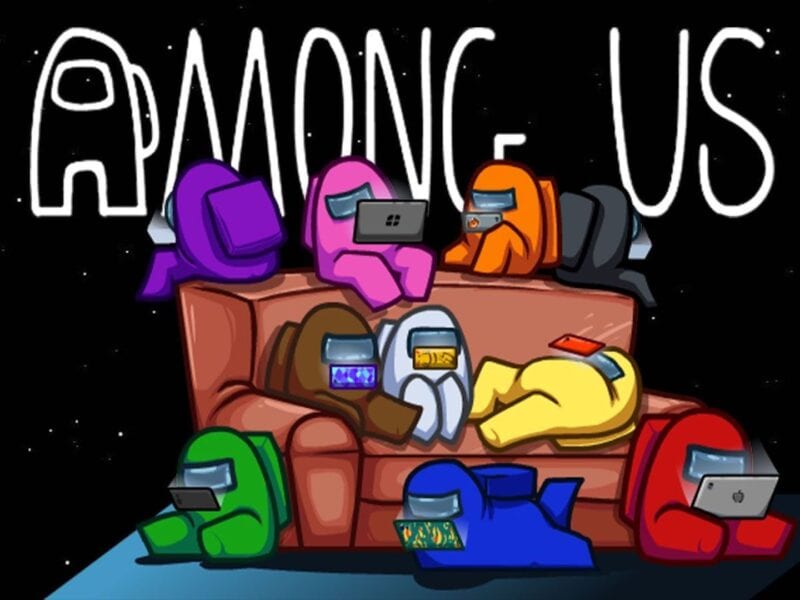 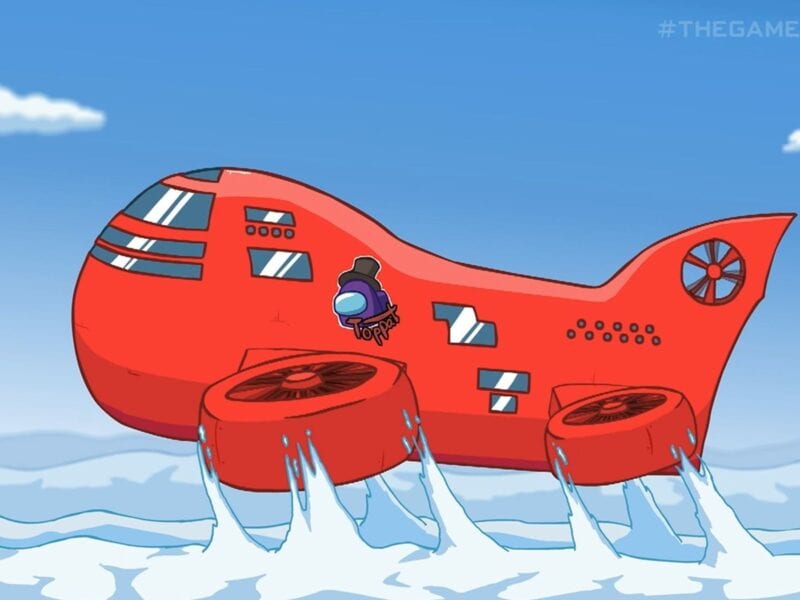 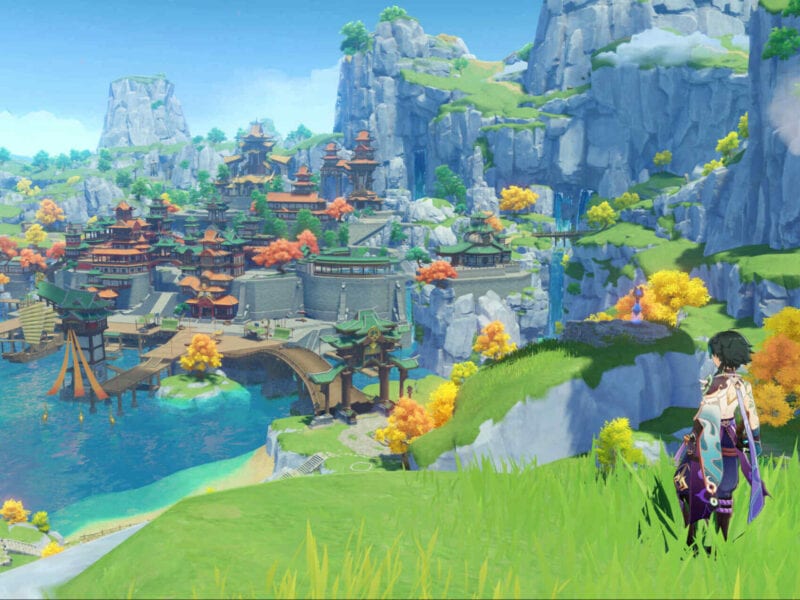