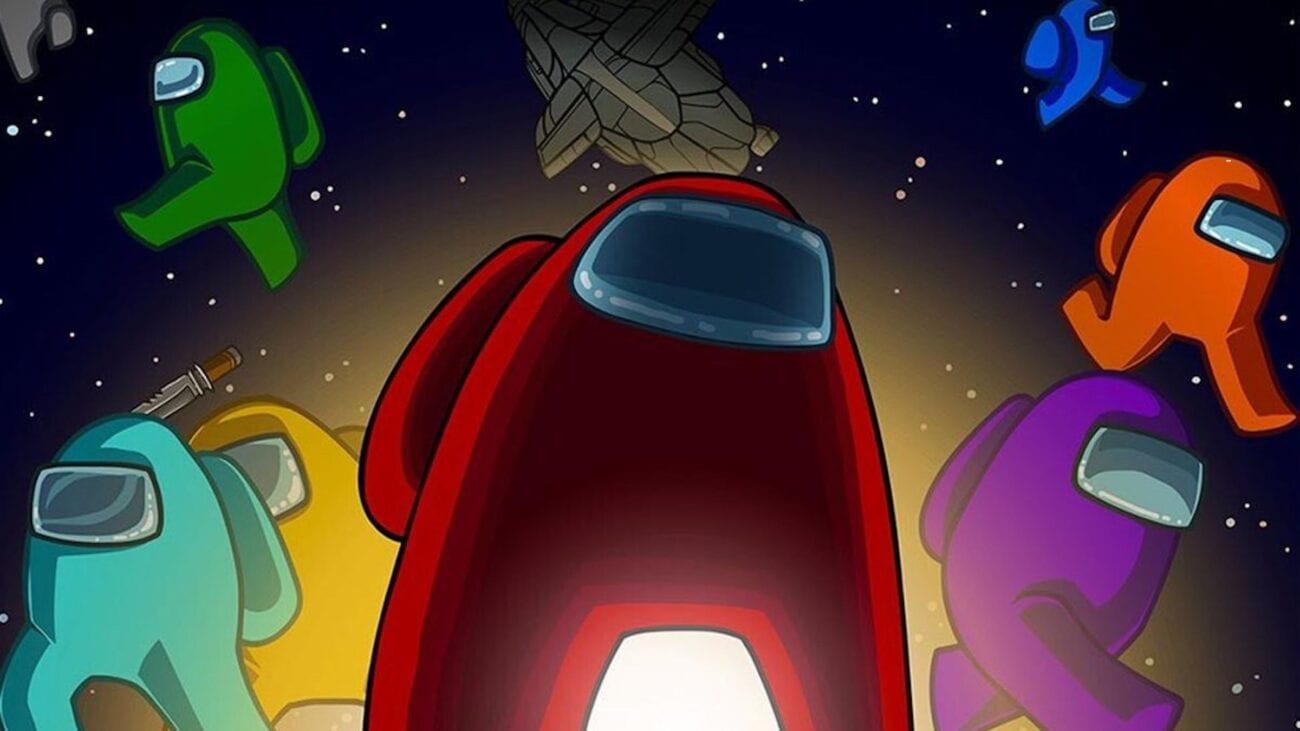 Why spend money on a PC version of ‘Among Us’? We’ll tell you

InnerSloth’s Among Us took over the public spotlight and is one of the best-selling mobile games in less than a month. The indie game company originally released the game in 2018 and received 70% of its total downloads since launch in the last month.

Among Us’s players debate over downloading the game on their phones or paying $5 for their PC. As the PC console debate rages on, there is a smaller debate over PCs & mobile phones. Most games available on your phone are compatible with PC. Some people like mobile phones because they can bring a handful of games on the road with no WiFi connection. Others prefer PCs for their upgraded graphics & displays.

Fans of Among Us have stanchly debated the mobile version & PC version of the game. The mobile game version is free to play through the App Store & Google Play, while the PC version costs $5 through Steam & itch.io. There are pros & cons for both, but there is more to consider for the PC game. 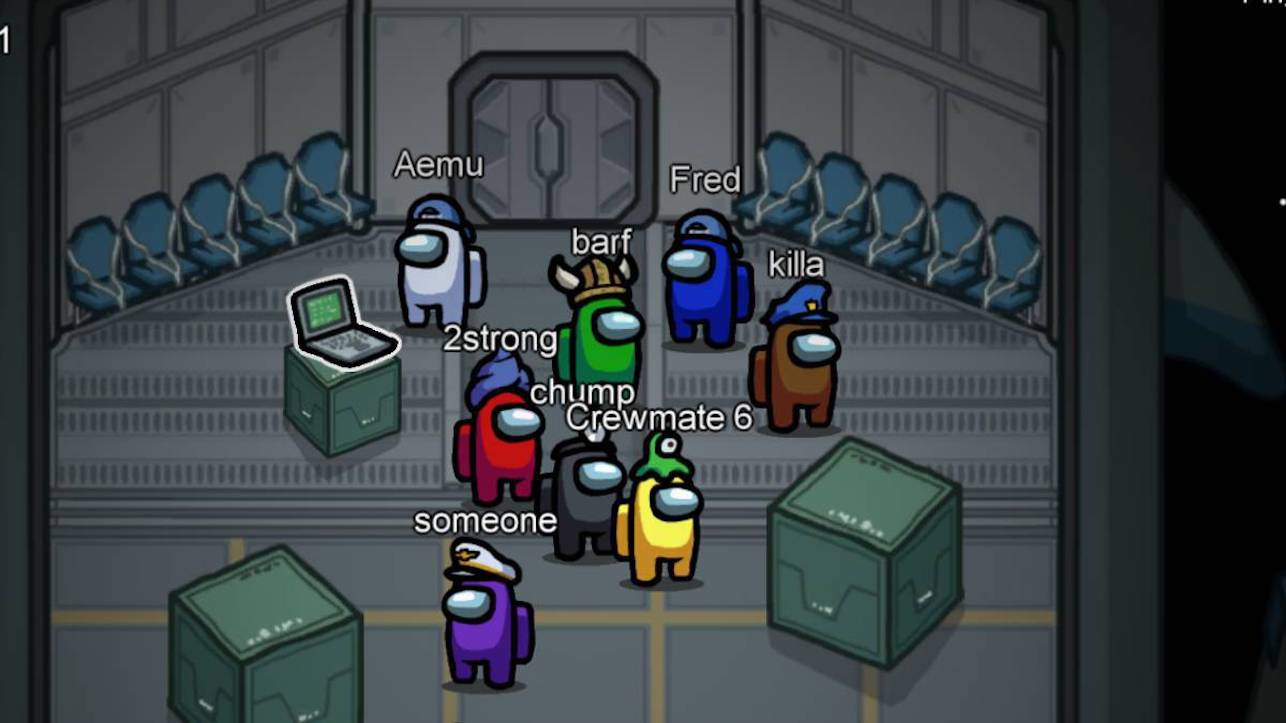 The biggest pro to buying Among Us on your PC is no ads. The mobile version is free to download, but you will have ads in between games. You can also pay to get rid of the ads – but hardly anyone ever does.

Honestly, the ads don’t ruin the experience. They pop up in between games and are usually skippable after five or ten seconds. You also won’t lose your spot in the server. But if you hate ads and love your PC, paying $5 for Among Us is a win-win. 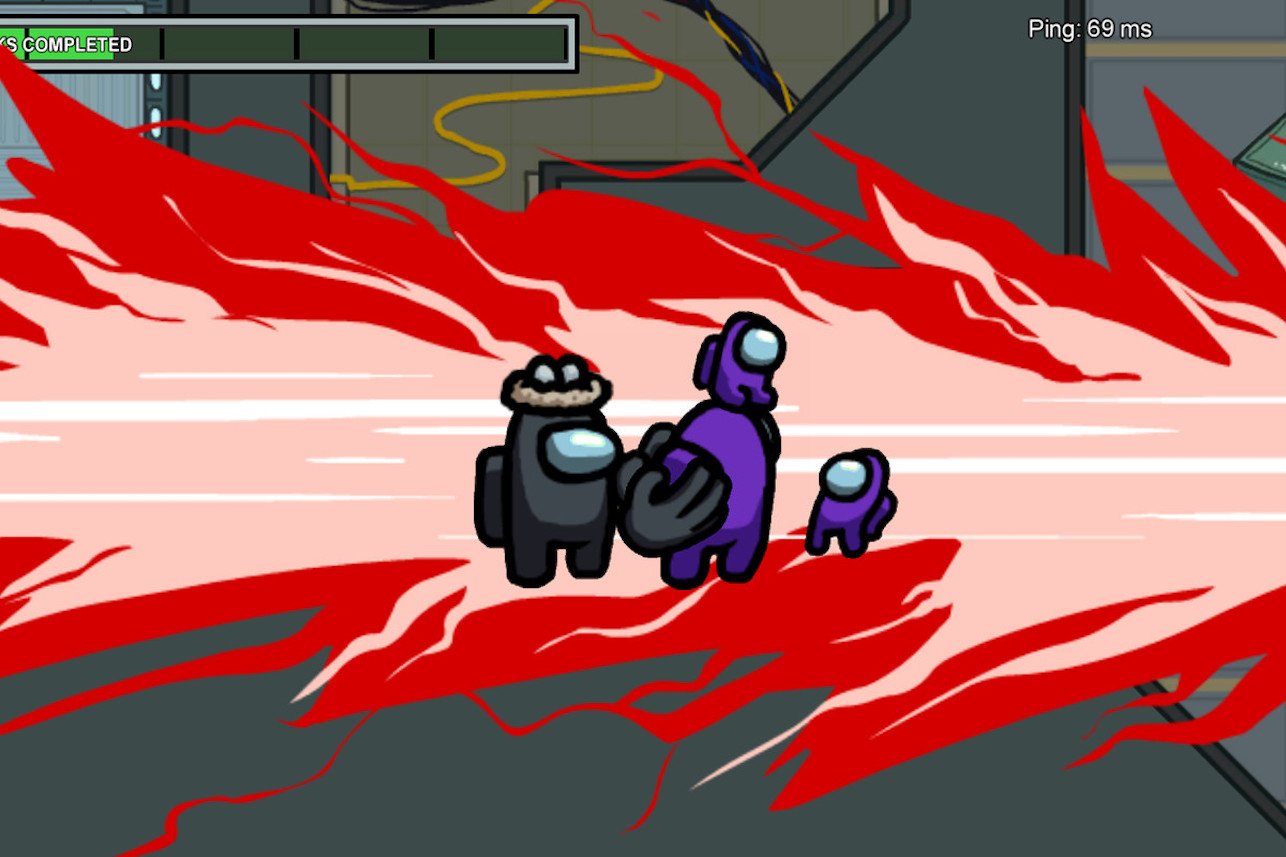 The most obvious con is the cost. If you want to play on your PC, then you have to pay $5. Yes, you won’t have ads, but it’s still the more expensive option. The app version is free to download, and removing ads costs $1.99.

Most people won’t even fork over the money to play a free game without ads. According to a survey by App Lovin, only 14.5% would pay at most $2 a month to remove ads from their phone. Among Us is a one-time purchase, and people still won’t remove ads from the app. 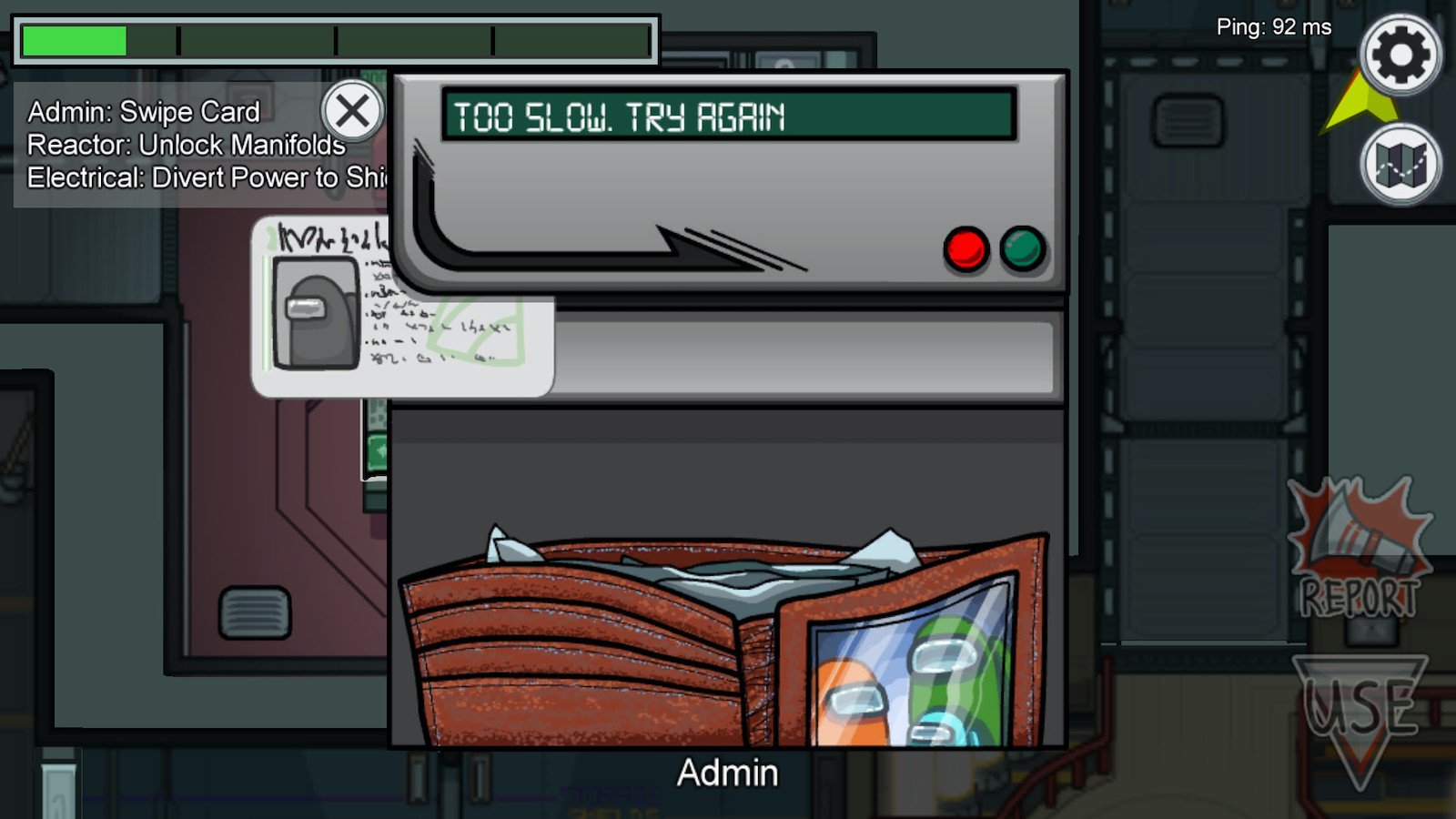 Among Us relies on the keyboard for the most crucial aspect of the game. There is no voice chat within the game, so you have to text with your crewmates. Some players struggle to type on a smartphone and prefer the comfort of their physical keyboard.

We’ve lost plenty of games because we couldn’t type a response fast enough on our smartphone, and been labeled as “sus” for being quiet. If you’re like us, then paying $5 to play Among Us on the PC isn’t the worst thing in the world. Using your PC for games can be a lot easier!

Outside of typing in the chat, there is no advantage over mobile phones. If you’re okay with the smartphone keyboard in its horizontal orientation, just stick to the smartphone and save your $5. Also, Among Us doesn’t support a console controller, so if you were hoping to use your console controller on your PC to get around no console version, you’re out of luck. 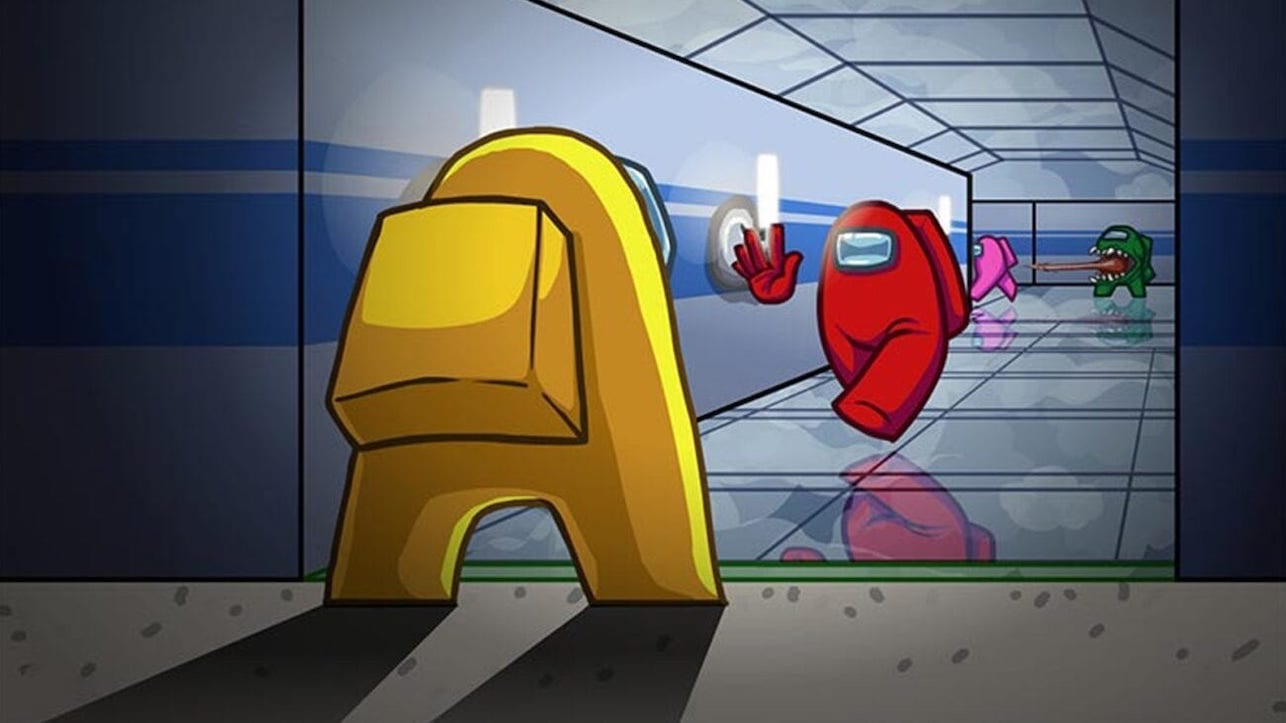 Just like most games, there are microtransactions in Among Us. Those purchases are only for customizing your character. There are already plenty of colors & hats to choose from, but you can take it further with more hats. There are also skins & pets available for your character.

If you don’t care about extra customizations, then maybe spending the $5 to play Among Us on your PC is worth it, if you’re a PC person. If you want to customize your character with a skin or pet, spend the $5 on the free version. 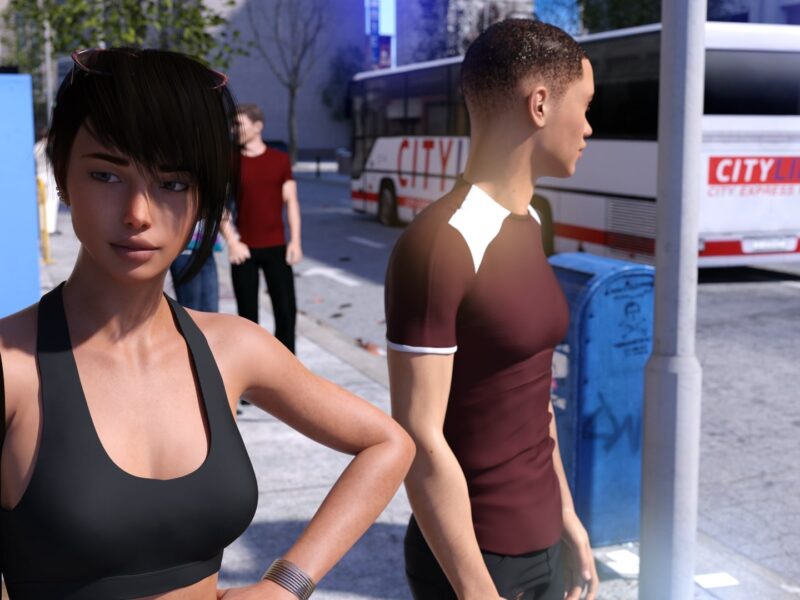 How to Request to Add a Game on F95 Zone?