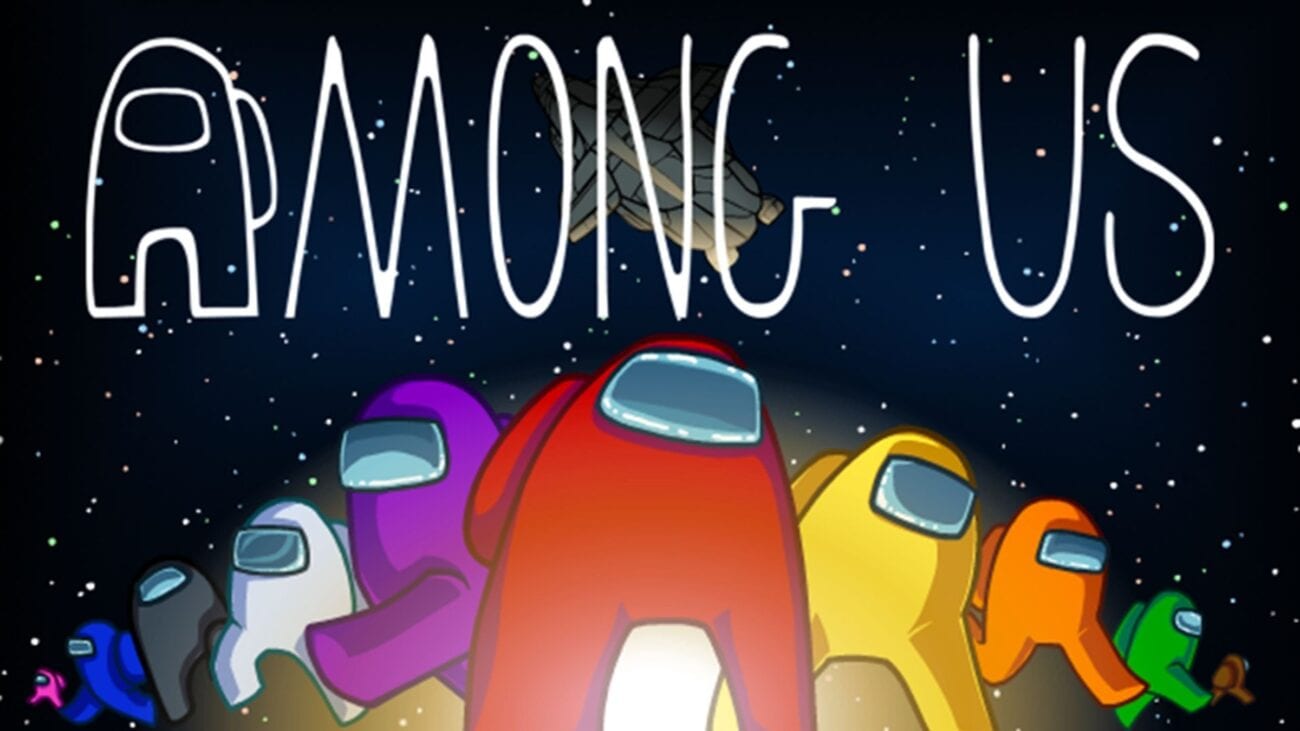 Do you play ‘Among Us’? Check out these similar mobile games

Why is it that Among Us has caught like wildfire in (and outside of) the gaming community? Is it the easy-to-operate mechanics, the social element, the interstellar theme? We have another theory: everyone loves Among Us because it brings out the little detective in all of us.

As a social deduction game inspired by the classic Mafia game, Among Us encourages everyone to participate in the “whodunnit” story of the night. Whether you’re a busy-bee crewmate, lead instigator, gutted victim, or savage impostor, you play an important role in a fun mystery showdown.

Among Us truly is “all that” – but so are a lot of other games out there just waiting to be played. If you just can’t get enough of Among Us, try these similar games that you can play on PC or mobile.

The spaceship theme of Among Us is nice and all – but it does it stray away from it’s Mafia roots. Town Of Salem, on the other hand, is a murder-mystery game set deep in the past when witchy murders were à la mode.

Each game in Town of Salem has seven to fifteen players who are each assigned unique roles. Every player has their own set of abilities, attributes, & goals. Some examples include Doctors who can heal someone, Trackers who can follow someone, and Plaguebeareres who spread disease.

The game circulated on a day/night basis – during the day citizens decide who to publicly execute and at night the murdering & shenanigans ensue. Under the veil of darkness, the Mafia comes out to stir up trouble but townsfolk can still interact, deduce, and convince each other who is to be trusted and who is to be hanged. 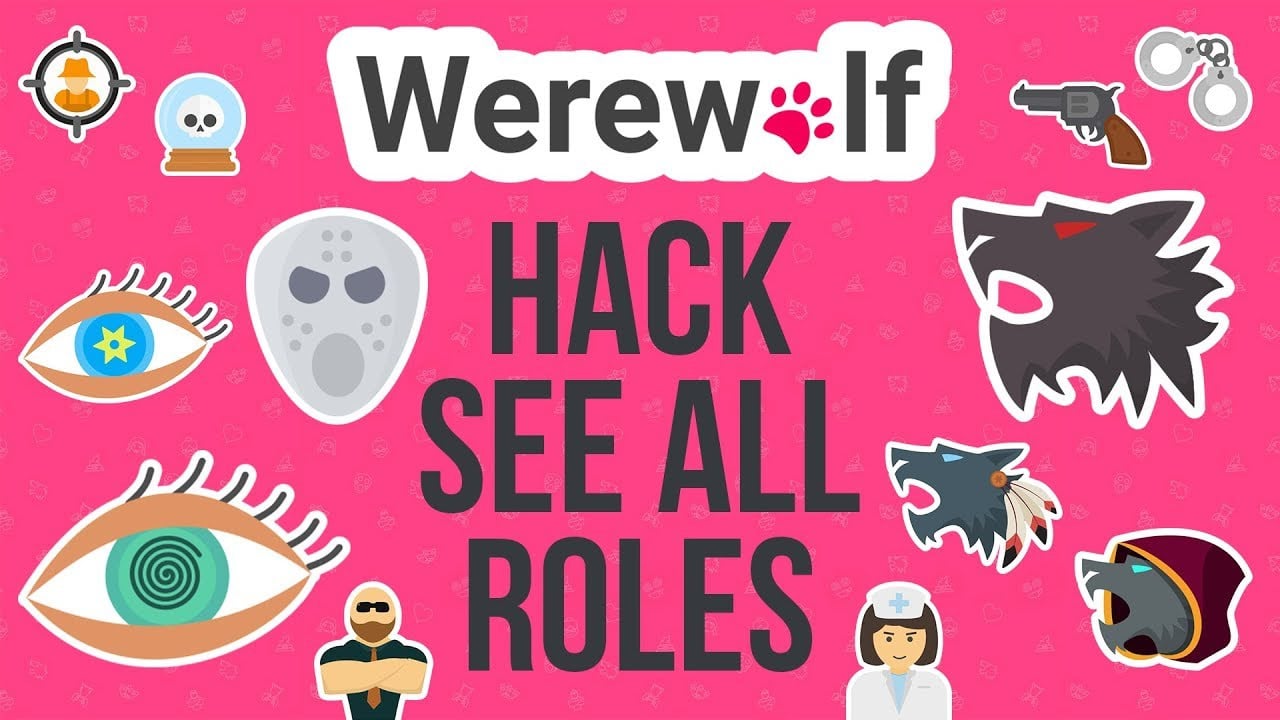 Based on the popular party game Werewolf (basically Mafia), Werewolf Online lets you play online with up to sixteen friends. As the story goes with these detective games, one or more players are chosen to become “werewolves” – the murderous force in the game preying on innocent villagers.

Once again, when night falls the werewolf is prompted to kill and in the morning villagers vote. It’s definitely an “us” versus “them” game with two teams duking it out, trying to get the upper hand. Like Among Us, a lot of it comes down to being convincing or conniving.

The extra cool part of Werewolf Online is that you can create and customize your own avatar, join ranked games to compete, enjoy special items, and send roses to those you love. It’s worth a shot if you want to mix things up on game night. 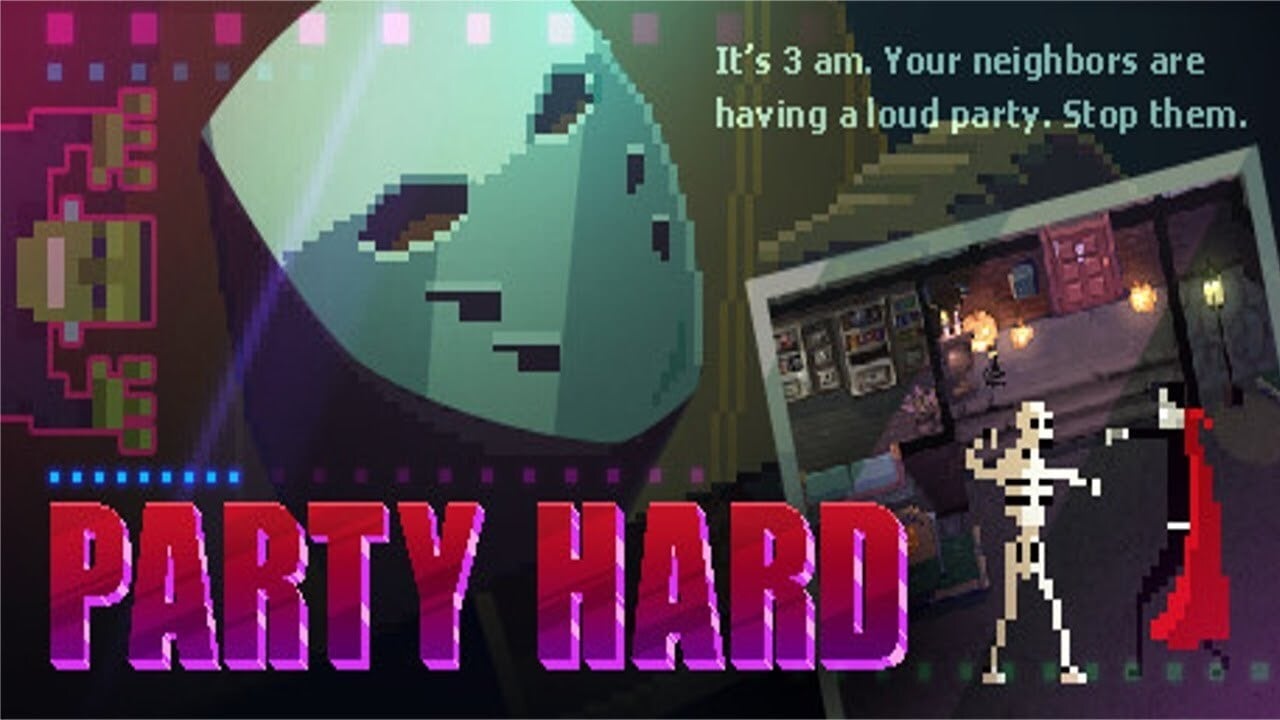 Party Hard Go is an action stealth video game that unleashes the player (a vicious serial killer) on helpless party guests. The premise is that a cantankerous individual simply wants some “peace & quiet” so they can finally get some rest. With wild, partying neighbors, it’s time to sharpen a knife and go to desperate measures.

Of course, it only works if you don’t get caught in the act. If a party-goer catches you murdering someone, they alert the cops and you could be tracked down. That’s why it’s important to be stealthy, hide bodies, and be tactful. The point is for the DEA, paramedics, or firefighters to eventually come break up the party.

Party Hard Go has nineteen unique levels where you can use traps, cause explosions, and become a literal ninja. Throughout the game you will encounter random special events – like a random bear coming and killing everyone for you. Does that sound like fun or what? 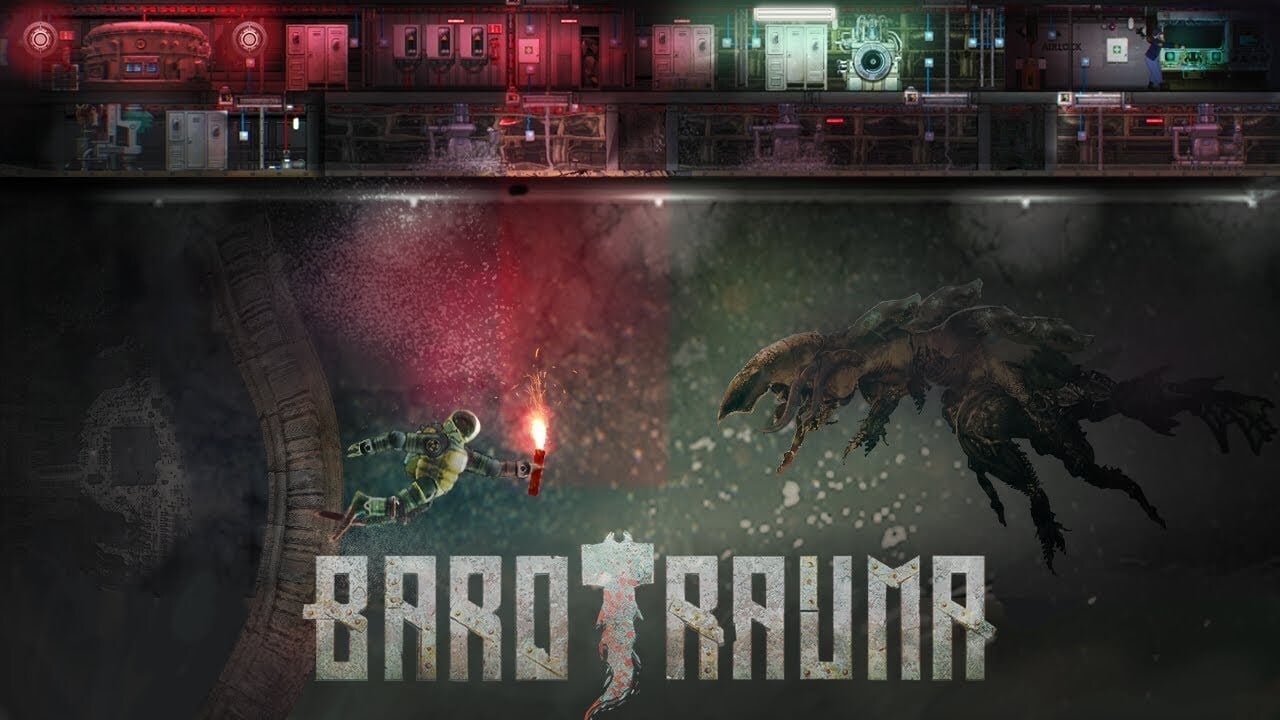 If you’re looking for something a little bit more complex than Among Us check out Barotrauma, the survival co-op game that gives you that horror aftertaste. Instead of flying high in space, you’ll be plummeting down into a vast ocean.

Everyone knows that having a “crew” in a tight space is an excellent way to incite drama & murder. The submarine crew is tasked with an important mission – that is navigating the dangerous depths of Europa – Jupiter’s icy, ocean moon. It’s easy for your tasks to go awry – especially when there’s a trainer in your ranks.

Whether you set your eyes on opposing the traitor making survival even more difficult or those terrifying giant eels, Barotrauma will make your heart race. The key to this game is communication – just like Among Us. 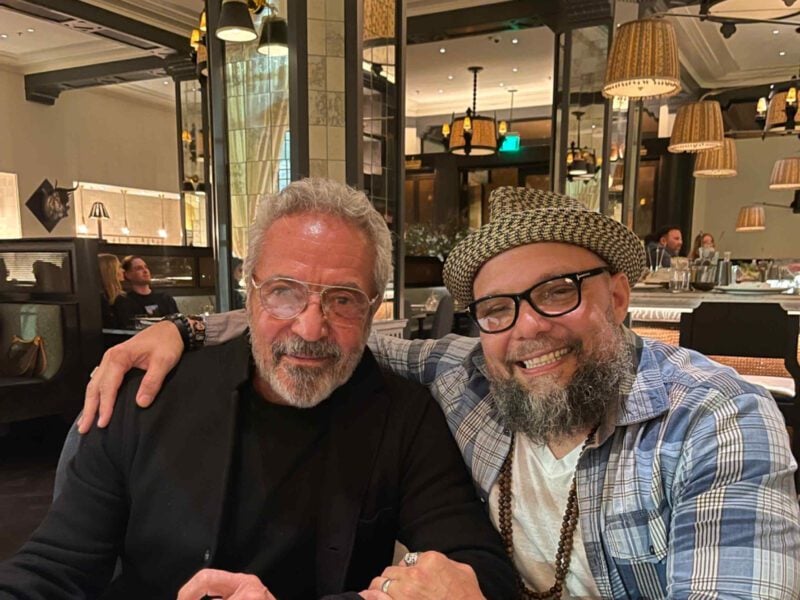