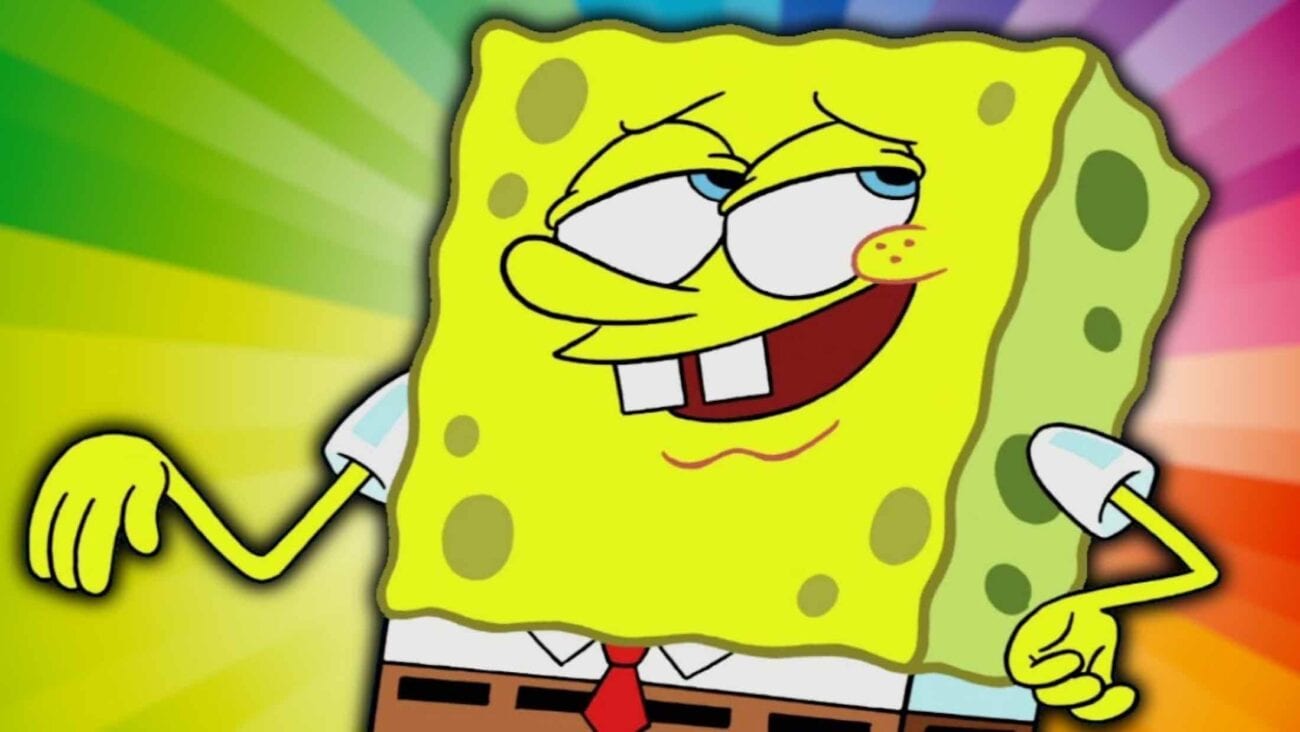 Ever since SpongeBob aired in 1999 it has been the source of memorable lines and more recently, of some dank memes. SpongeBob has never been afraid to express his identity and for that, we feel honored to welcome him in the LGBTQ community. Here are some memes to prove that SpongeBob is queer royalty. 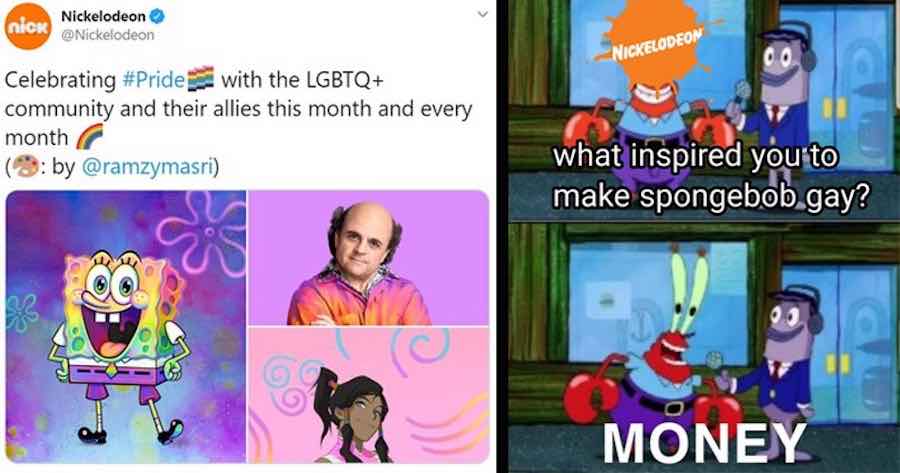 We knew this was coming. While the show never cared to show SpongeBob’s orientation, we knew he was comfortable having non-binary traits. We finally have the confirmation we were waiting for when Nickelodeon tweeted a picture of SpongeBob to celebrate Pride.

We’ve had our fair share of companies trying to make a profit out of the LGBTQ community so it wouldn’t be a surprise if Nickelodeon was queerbaiting us as well. It’s still easy to see accept SpongeBob as a queer character. We know at the bottom of our hearts that SpongeBob was never gender conforming. 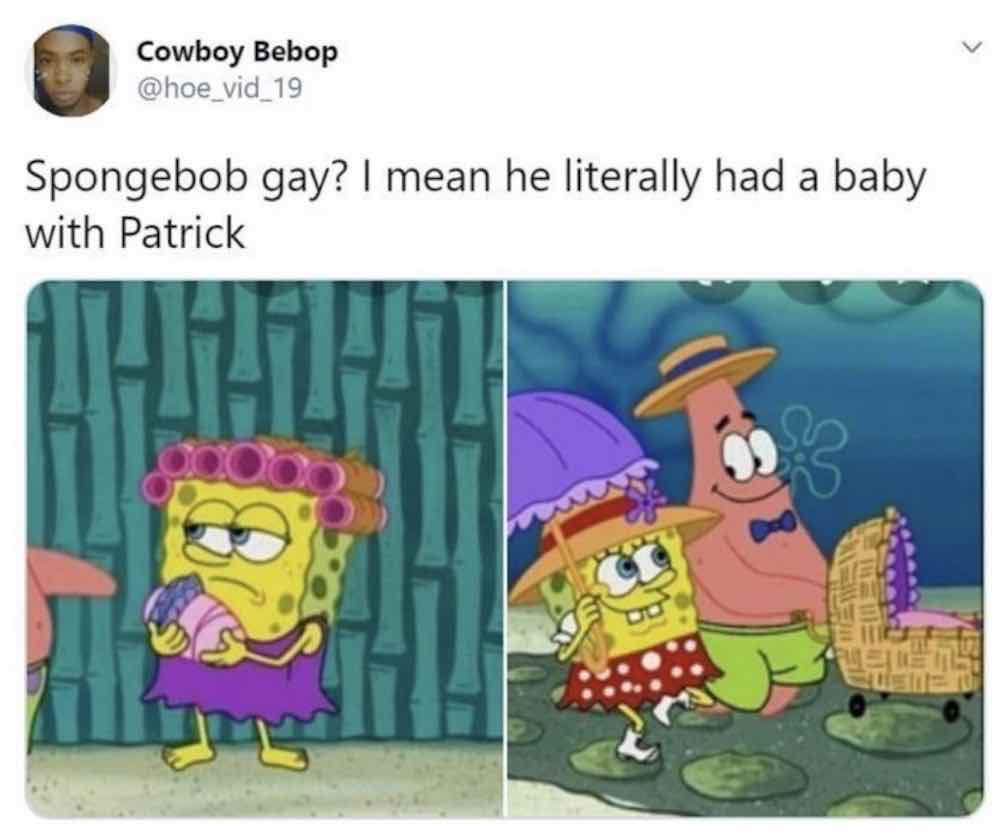 It was right in front of us this whole time! There’s no denying SpongeBob was bringing some attention to same sex couples raising a baby together. 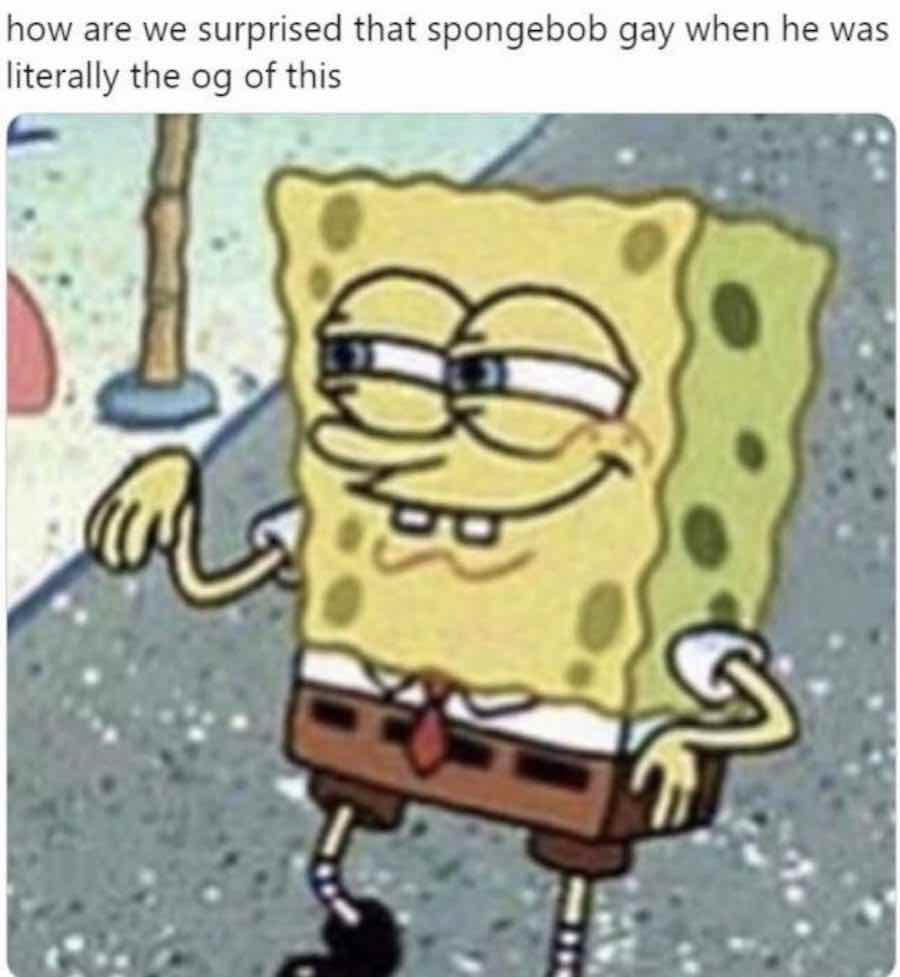 SpongeBob was giving us all types of signature moves during the 2000s. Whether it was partying with some jellyfish or just striking this iconic pose, SpongeBob was always giving queer vibes.

He honestly looks so natural doing it. It really feels like Nickelodeon’s tweet shouldn’t be a surprise to anyone, doesn’t it? 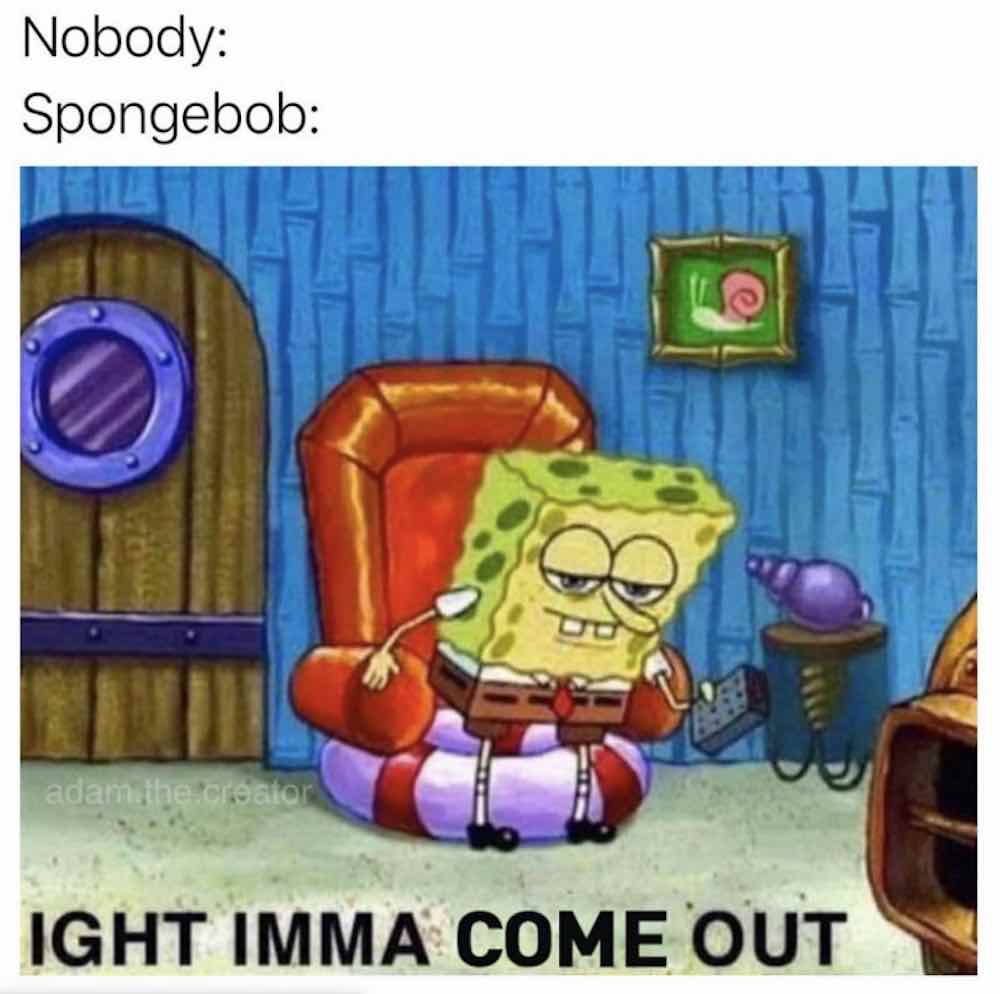 While some people had already guessed that SpongeBob is a member of the LGBTQ community, it wasn’t that obvious for others.  It took more than twenty years for the truth (and SpongeBob) to come out.

We get it. It’s not always easy to come out of the closet. It took time but we’re finally here and we couldn’t be more proud of SpongeBob for taking this big step. 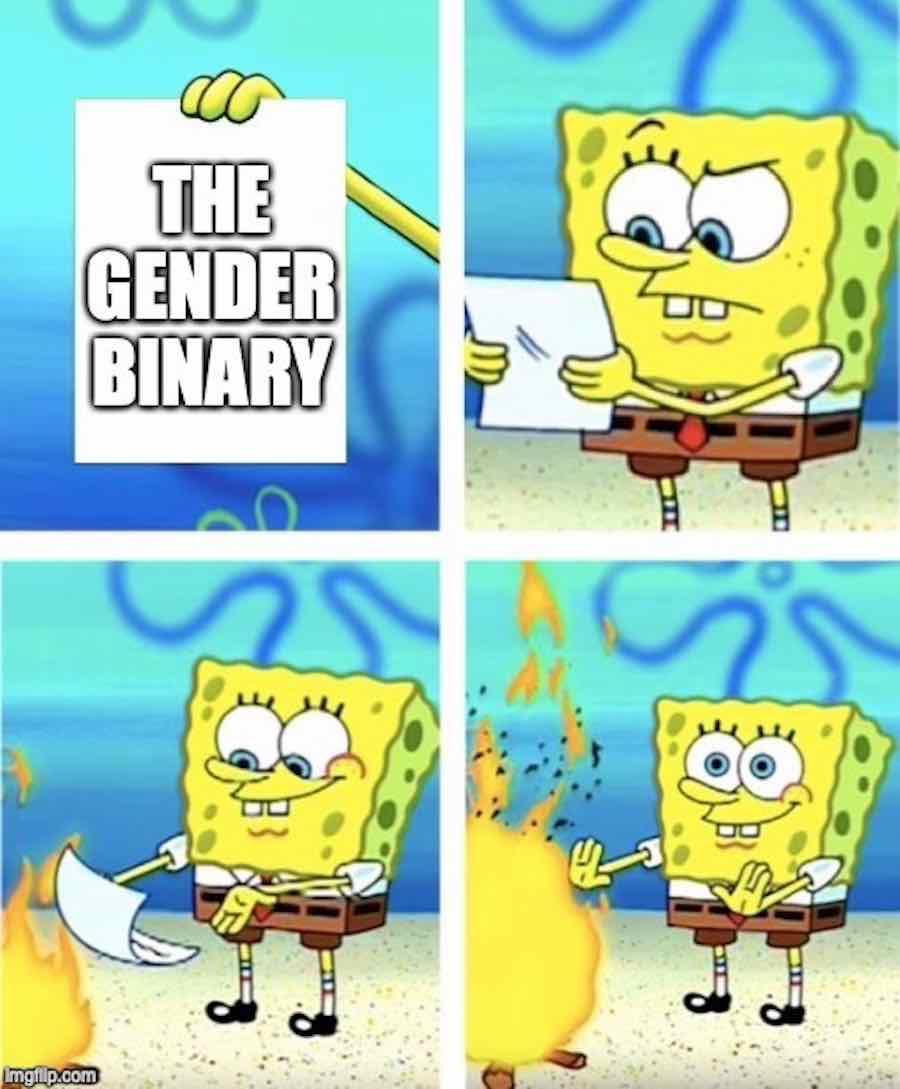 One thing that made SpongeBob so great was his non-binary identity. Just like we saw in the episode where he adopts a baby clam with Patrick, SpongeBob was never afraid to do some gender-bending.

There’s also that episode where SpongeBob asks Mr. Krabs “Am I a pretty girl?” SpongeBob was never tied to gender roles. Burn those papers, honey! 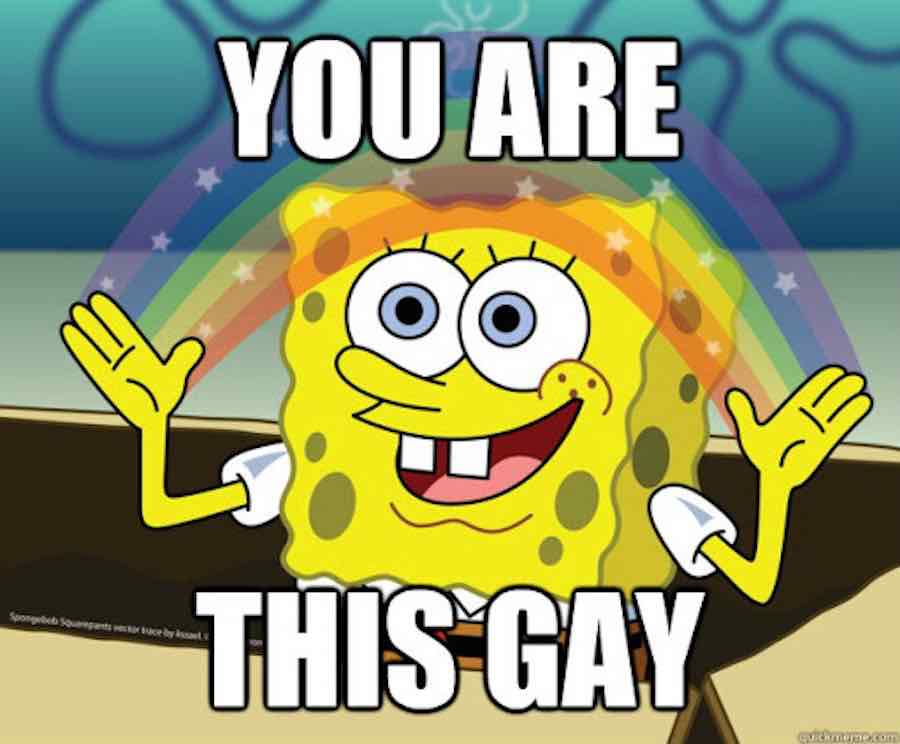 Almost too gay to function

Creating a rainbow with a hand gesture – you literally cannot get any gayer than that. It would also make coming out stories way more fun. Instead of having that awkward talk with your acquaintances, maybe try producing a rainbow to express gayness.

Really, generating a rainbow is the only correct answer to “how gay are you?”, we should’ve thought about that sooner. Maybe future generations can learn from our mistakes. 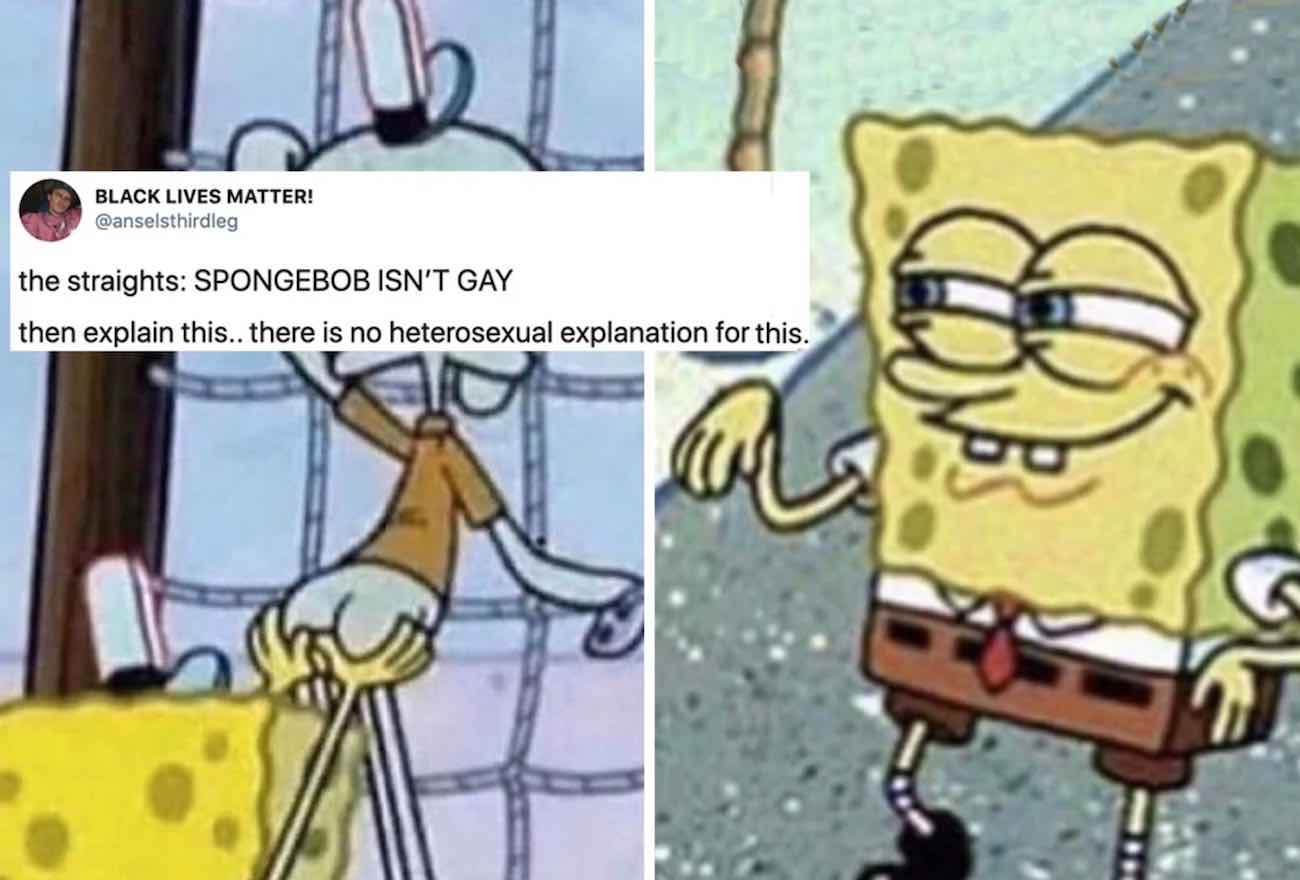 So not only do we have that wrist, we also have that scene with Squidward. Maybe SpongeBob should’ve been less invasive though. That’s probably not what Squidward had in mind when he asked SpongeBob for a hand.

Also, can we take a moment to appreciate this show’s portrayal of butts? Squidward couldn’t have gotten those just by exercising. 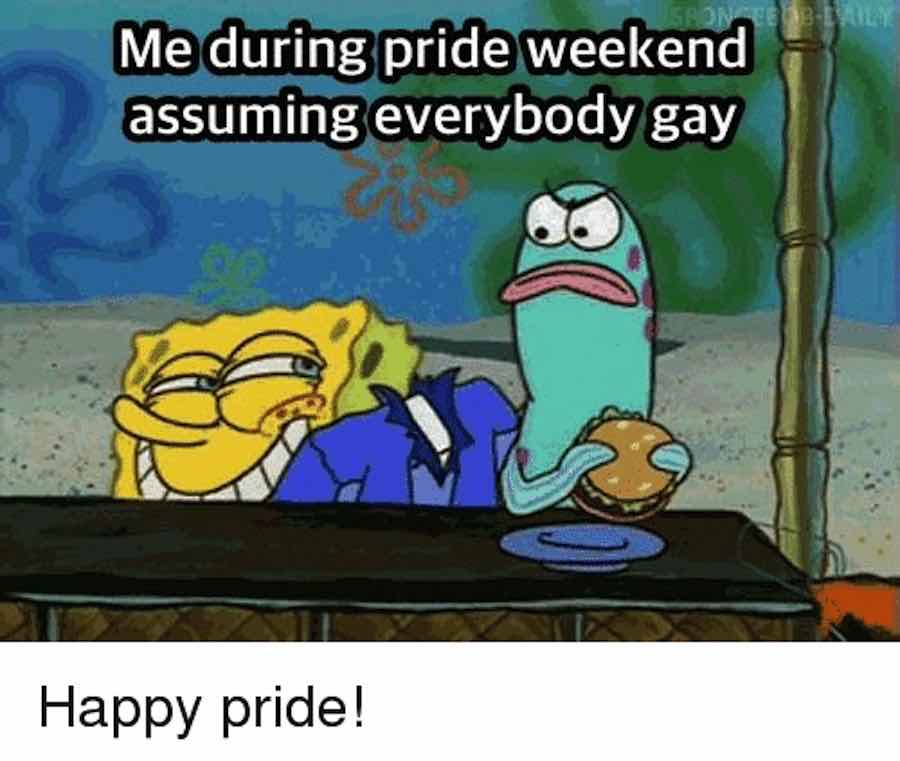 Now that SpongeBob is out we can include him in Pride! SpongeBob would definitely be as happy about Pride as the rest of us. Maybe Bikini Bottom doesn’t celebrate with a parade but we’re sure SpongeBob would join us if he could.

SpongeBob’s so comfortable with himself, he’d probably assume everyone’s as gay as him. This meme definitely got it right. 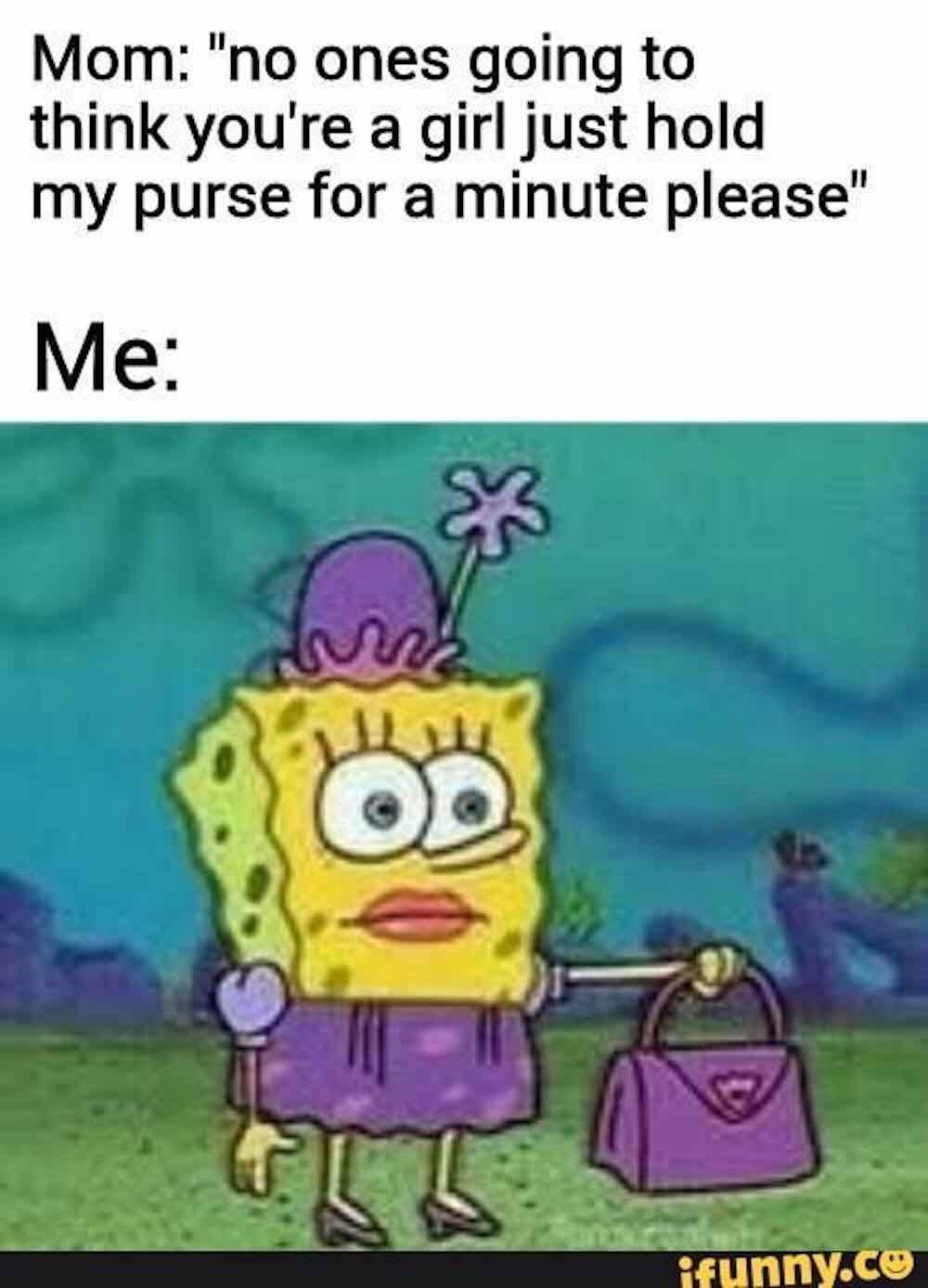 Another fascinating thing about SpongeBob is his ability to serve looks. Maybe other people would feel uncomfortable holding a purse, but not SpongeBob. He would get a dress & hat to match and look good while doing it.

It’s time we learn something from SpongeBob. Next time your mom tells you to hold her purse, own it. Ask for a shawl to match while you wait for your mom to come back. 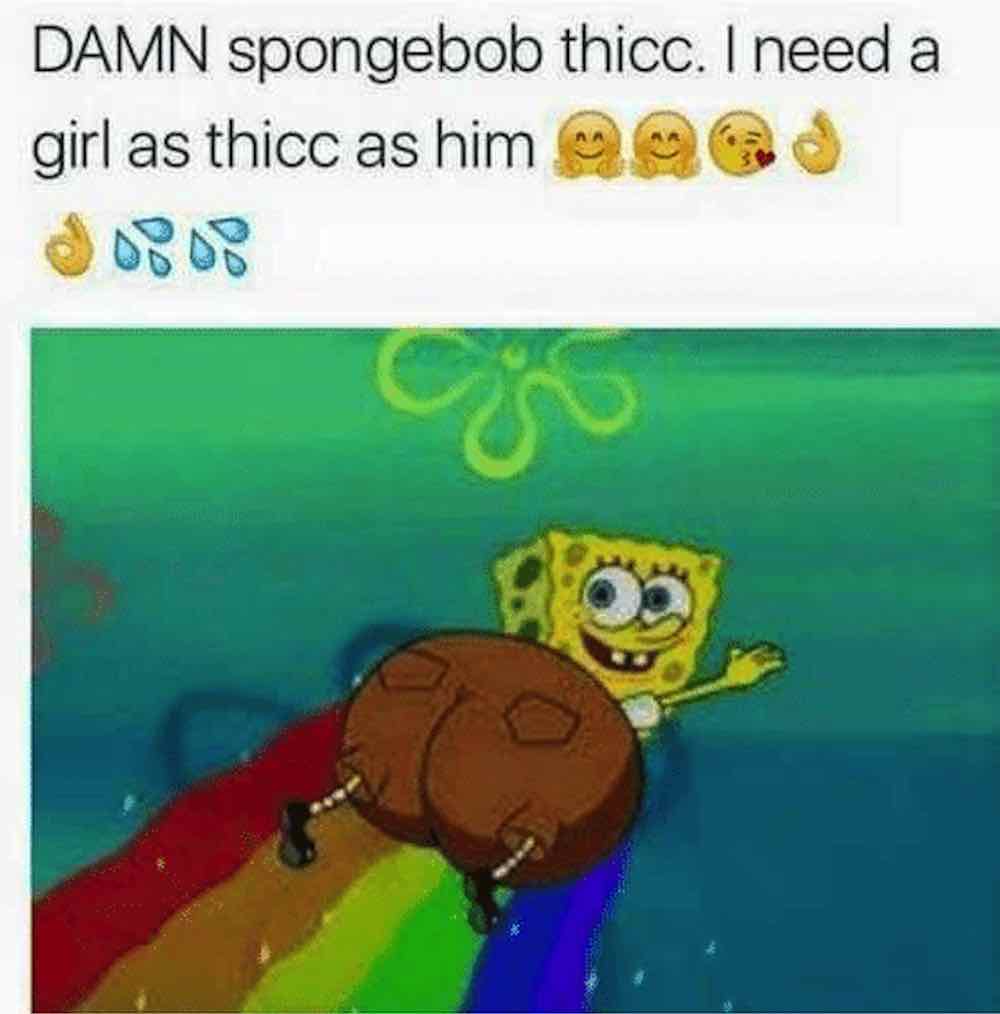 Padding for the gods

We had Squidwards butt and now we have SpongeBob’s. These memes are honestly #goals. Who wouldn’t want to look as thicc as this?

As if that wasn’t enough, we also have SpongeBob leaving a rainbow trail behind him. This is the representation we deserved all along!