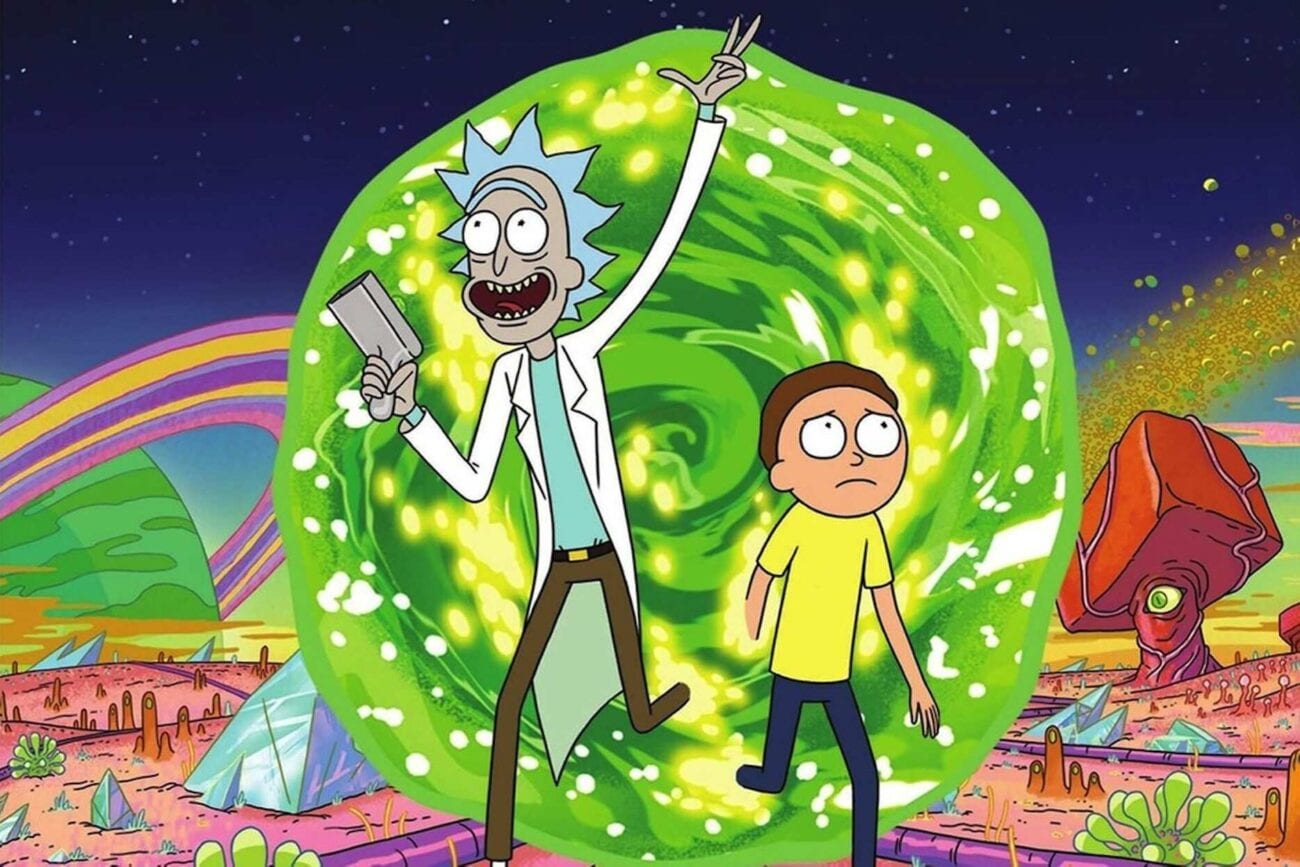 Rick and Morty is one of the most challenging animated shows on television. It manages to weave fantasy, science fiction, and moments of heartbreaking drama into compact episodes, all the while maintaining a razor-sharp sense of humor.

Creators Dan Harmon and Justin Roiland have spoken at length about the challenge of maintaining the show’s sky high quality, especially with fans constantly theorizing over easter eggs and possible reveals.

“We don’t read that stuff now,” Harmon told Cinema Blend. “It’s fun to talk about all these different possibilities, but we [generally] stay away.” Rick and Morty has been renewed for a fifth season, so we thought it’d be the perfect time to sift through the internet’s most popular fan theories and determine which could be true. 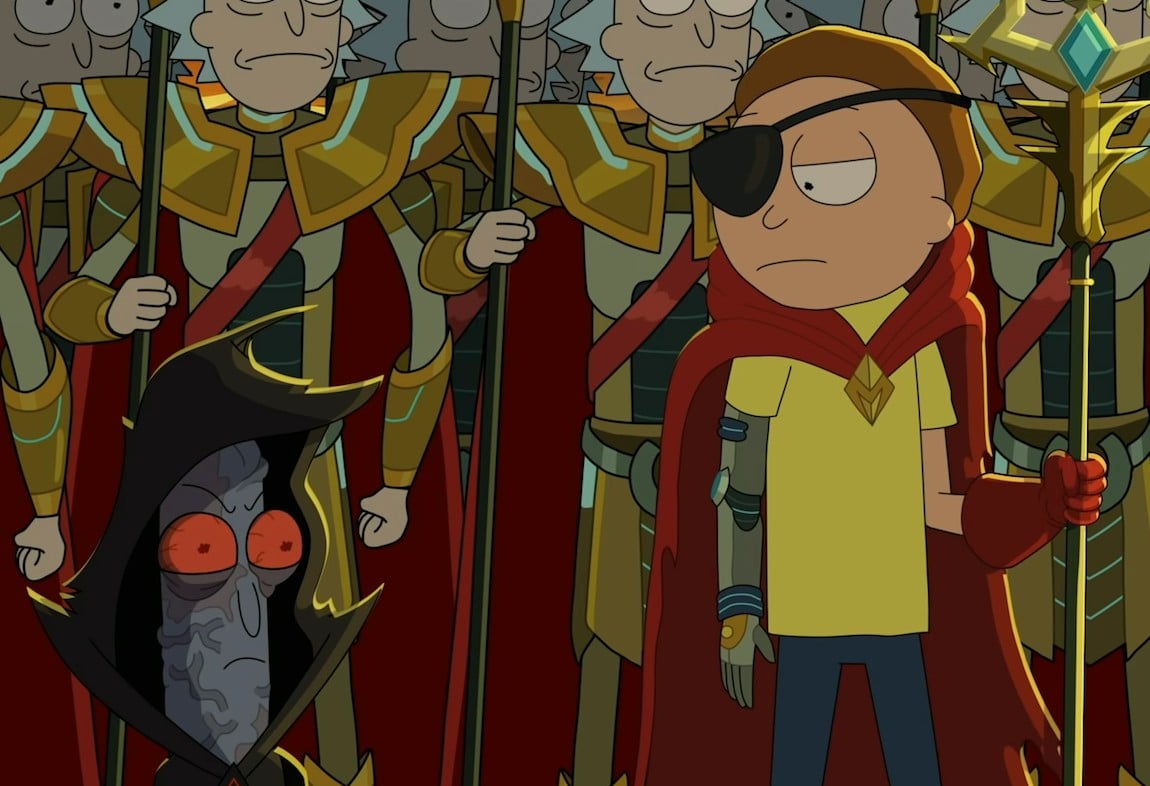 Evil Morty is gone for good

Morty’s evil counterpart has been a fan favorite since his season 1 debut. He’s made sporadic appearances throughout the show, each time moving closer to fulfilling his mysterious plan. Unfortunately, a crucial line of dialogue from the season 3 episode “Tales from the Citadel” has hinted at the possibility that Evil Morty has been written out of the show.

Redditor EzHHenry cited the “Tales from the Citadel” post-credits scene as evidence that Evil Morty’s days are numbered. Rick tells Morty that the Citadel will “never have anything to do” with them, and assures both him (and the audience) they won’t be returning anytime soon. The season 4 episode “Never Ricking Morty” helps to support this theory.

The episode sees Evil Morty stage a surprise attack on the main characters with an army of Rick clones and Mr. Meseeks, but Rick assures fans that the vignette wouldn’t factor into the show’s canon. It’s possible the showrunners are merely tricking the audience, but the breadcrumb trail does seem to lead away from Evil Morty, rather than to him. 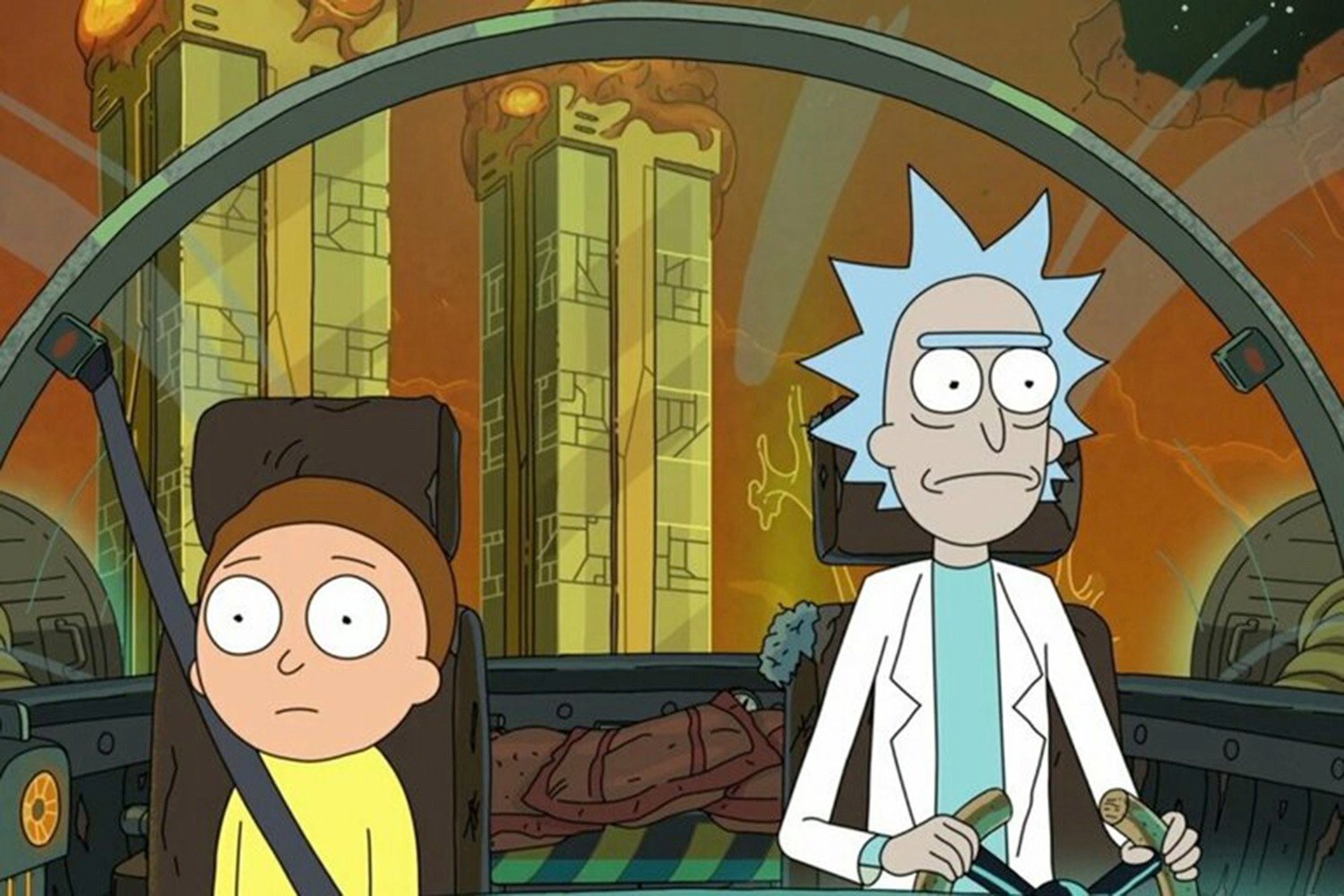 Rick is not in his real body

Rick Sanchez is no stranger to body swapping. He’s turned himself into a sentient pickle and a popular teenager, so it would make sense that he continued to experiment with his physical form behind closed doors. Redditor pranjalol claims that Rick has actually been doing this all throughout the show, and his true body could be trapped somewhere else in the multiverse.

“I propose a theory that Rick is not in his actual body,” the Redditor wrote. “Rick has one catchphrase, ‘Wubba lubba dub dub’, which we come to know means ‘I am in great pain, help me!’ So it is possible that every time Rick says this he is giving a clue to someone to help himself.”

This would make sense, given the teenage version of Rick used a similar means of subliminal communication. The scientist has already cloned his daughter Beth, so it wouldn’t be a reach to assume he did it to himself before Rick and Morty even started. 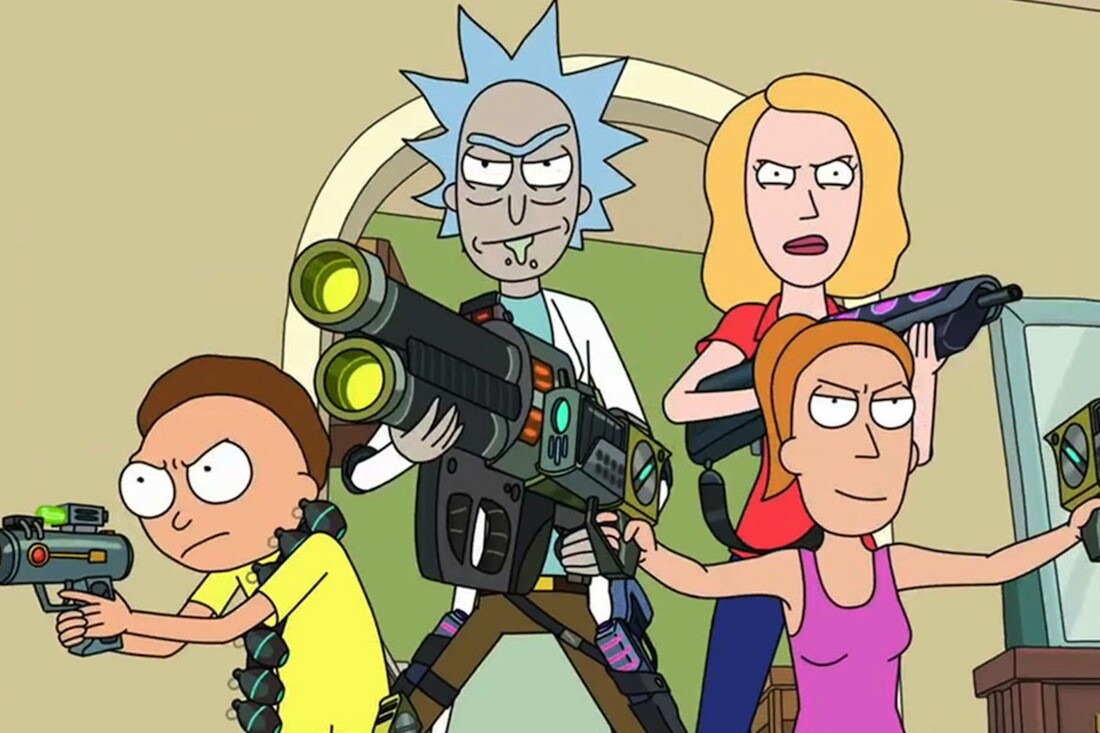 Rick gets his intelligence from super trees

The source of Rick’s intelligence has long been speculated, but the most convincing fan theory has to do with the rare substance known as “super trees.” In the pilot episode, Rick forces Morty to smuggle super tree seeds up his rectum, and once they get absorbed, the latter begins to convulse and drool from the mouth.

Many claim the substance in Rick’s flask is a super tree concoction rather than alcohol. The drool that’s constantly emanating from Rick’s mouth supports this theory, as does the fact that super tree seeds are increasingly rare. Given the endless Ricks that occupy the universe, they would be in critically short supply. 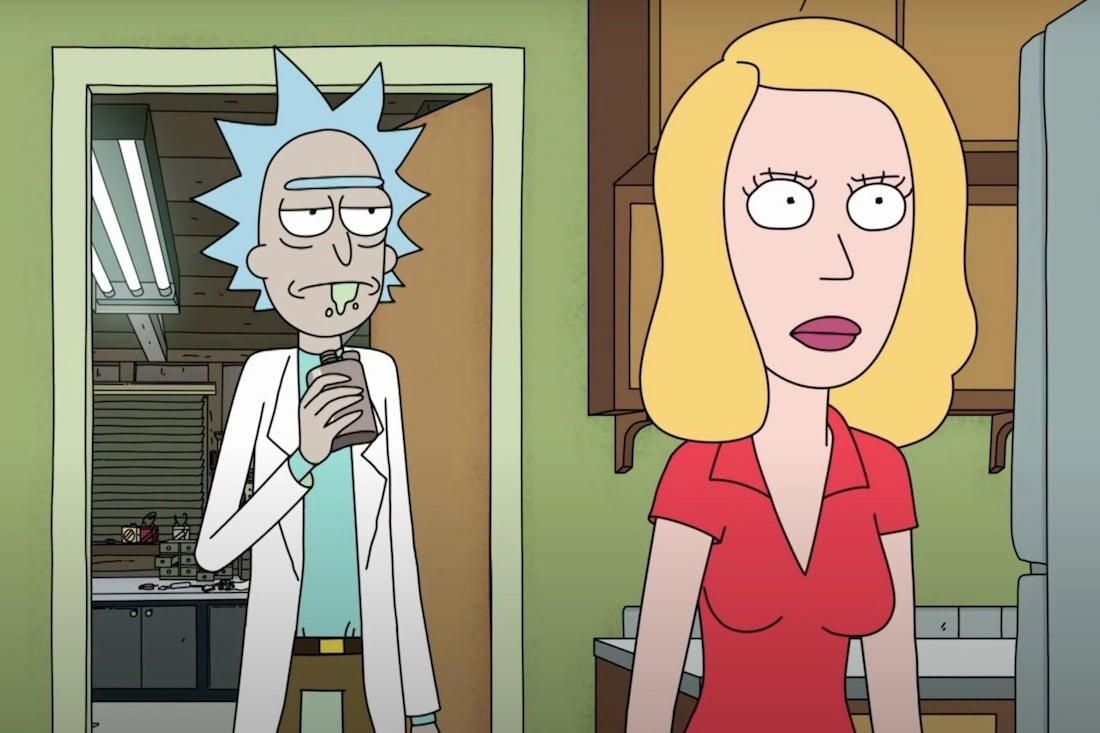 Rick abandoned Beth because he knew the future

Reddit user u/ghytrf tossed out one of the darkest and most plausible theories as to why Rick abandoned his wife and daughter at a young age. If Rick possesses infinite wisdom, then he would know that he needs the presence of a Morty to cloak his brain waves from the rest of the federation.

In order to get Morty he would have to ensure Beth and Jerry get married, which means he may have abandoned his family because he needed the product of their dysfunctional choices. It’s a cruel read on the show, but one that makes sense given how much regret Rick seems to feel towards Beth.

Given that Rick and Morty have been greenlit for an additional sixty episodes, it’s almost guaranteed we will get the real answer. 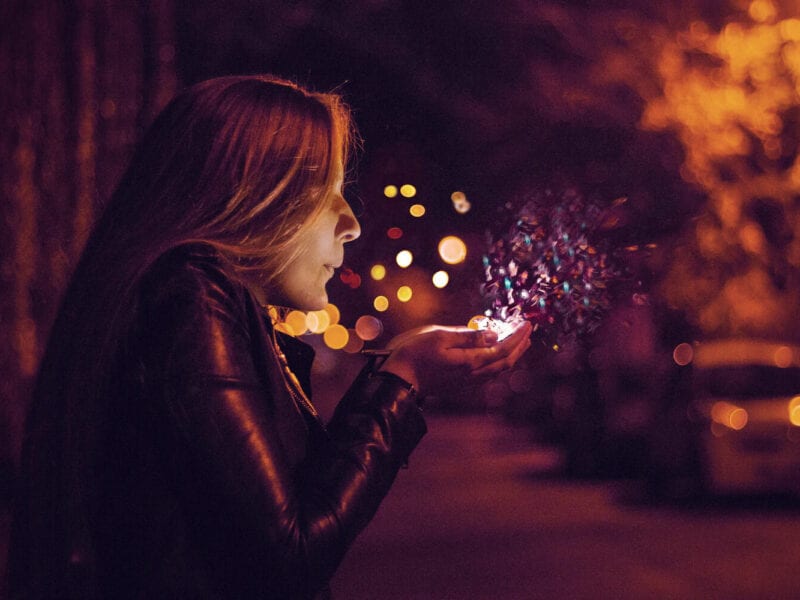 What Do We Know About the Magic the Gathering Netflix Series? 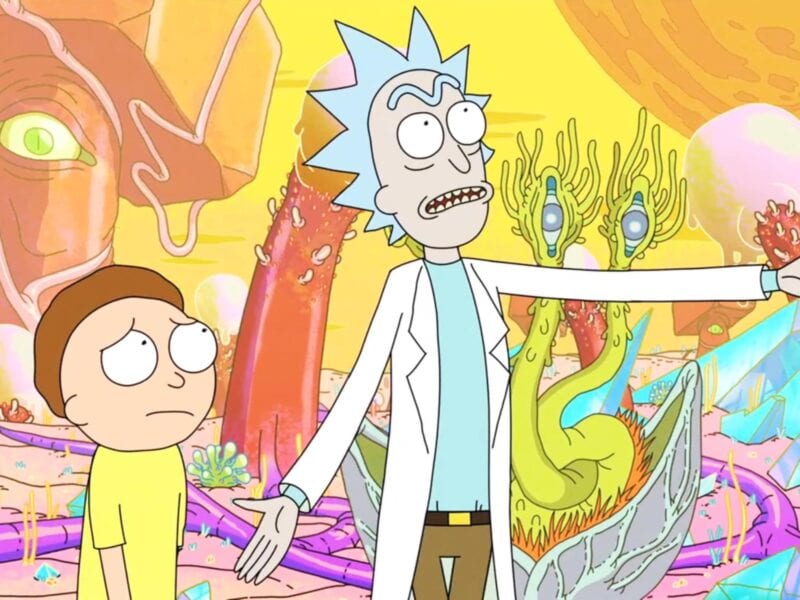 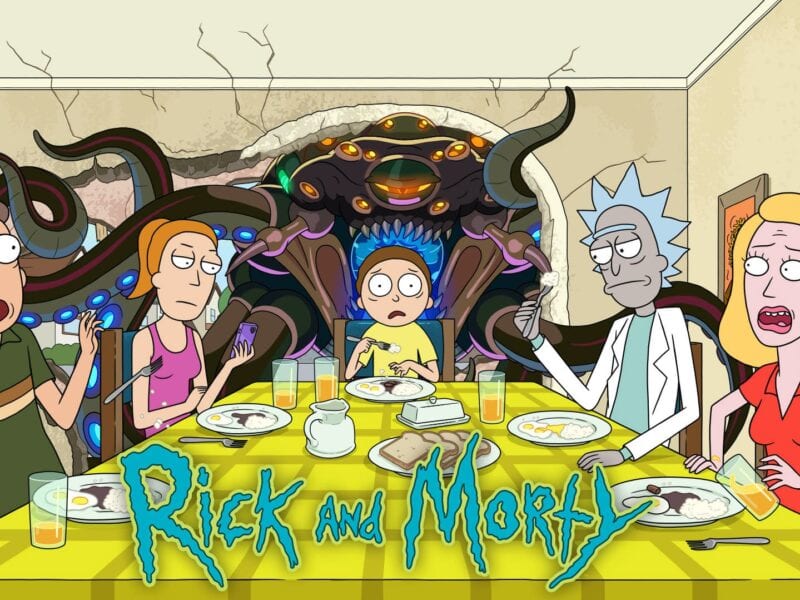 Has Adult Swim’s ‘Rick and Morty’ jumped the shark?