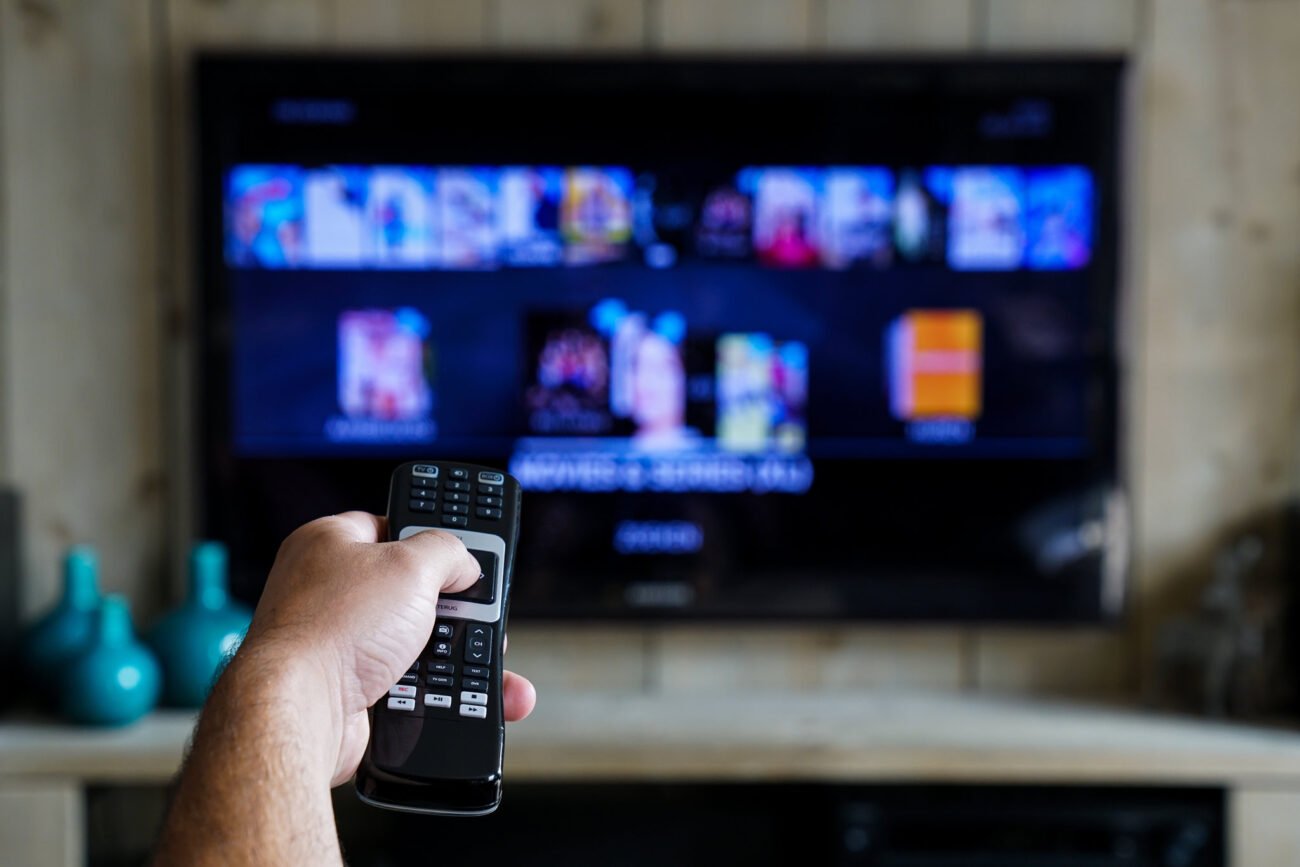 2020 was a record-breaking year in more ways than one. For the Nielsen Company, it was time to play catch up to try and focus their TV ratings systems towards streaming versus traditional cable. Thanks to their shift, we can see exactly how big of a record Tiger King left on TV in 2020.

In all seriousness, Nielsen ratings, while not the only metric, are often what studios & networks rely on to determine how popular a show is. With a shift to streaming, Nielsen had to pilot their ratings to accommodate the new medium as well.

As one of their panels at this year’s Consumer Electronics Show, Nielsen gave a recap of 2020 revealing how we consumed our content throughout the bizarre year. Here are some of the most interesting highlights from the presentation. 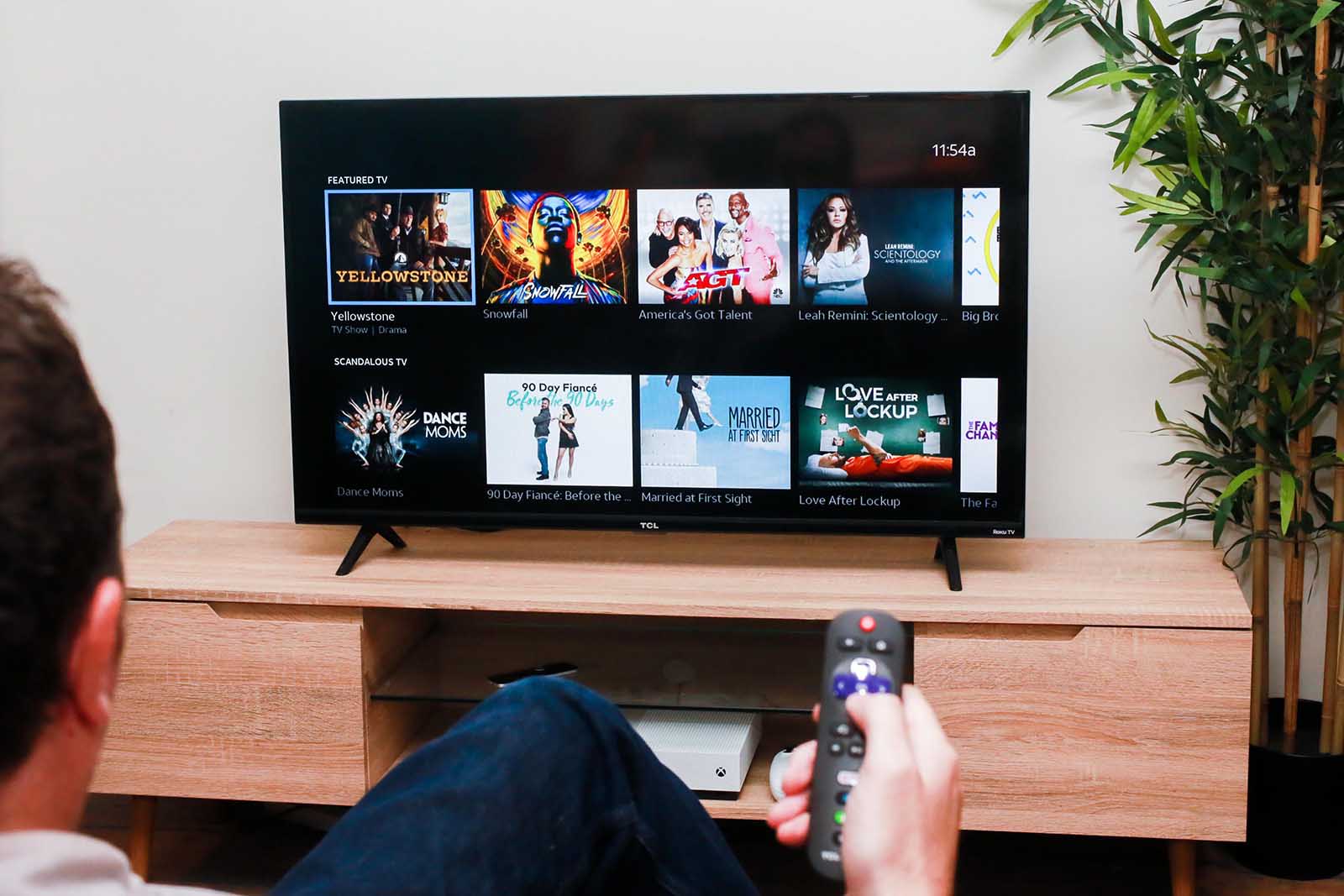 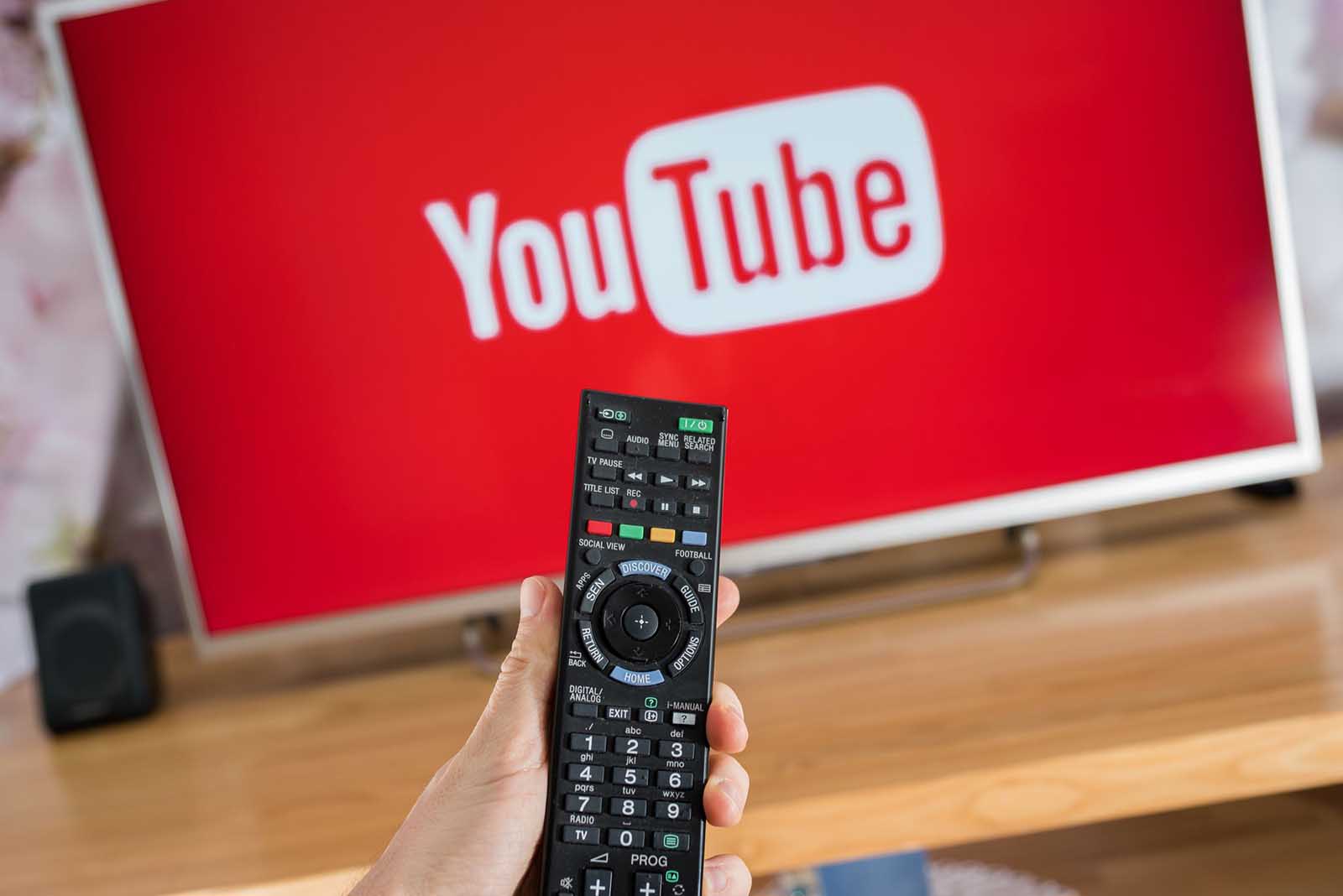 This may come as a surprise, but people love the price free. Comparing the big five streaming services (YouTube, Netflix, Hulu, Amazon Prime, and Disney+), YouTube remains number two. Even in 2020, out of 132 billion minutes streamed, 27 billion of those were streamed on YouTube.

When breaking down these views into demographics, the largest demographic watching YouTube is Americans aged two through seventeen. While part of this data leans towards kids watching more YouTubers than adults, we have to look at the change to online schooling. YouTube became a tool for schools when they had to switch to digital, so this isn’t a huge surprise. 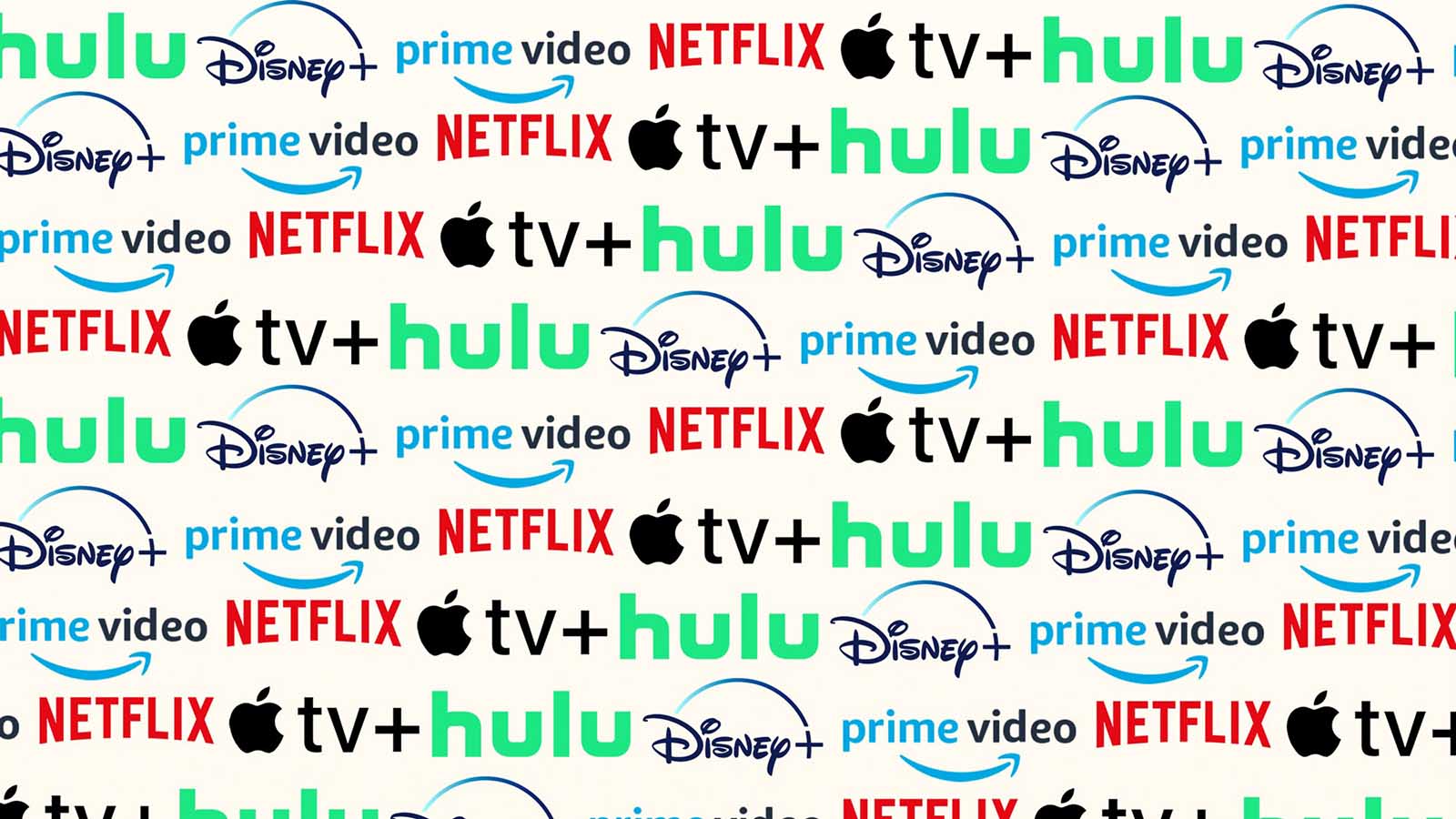 Cable cutting isn’t as popular as you may think. According to Fuhrer, if you take out the big five streaming services when discussing streaming, cable is the most popular source of entertainment. Whether it be traditional cable sources such as Verizon or Comcast, or streaming TV apps like Sling or Hulu Live TV, cable sources are where people are getting their content if they’re not streaming Netflix or Disney+. 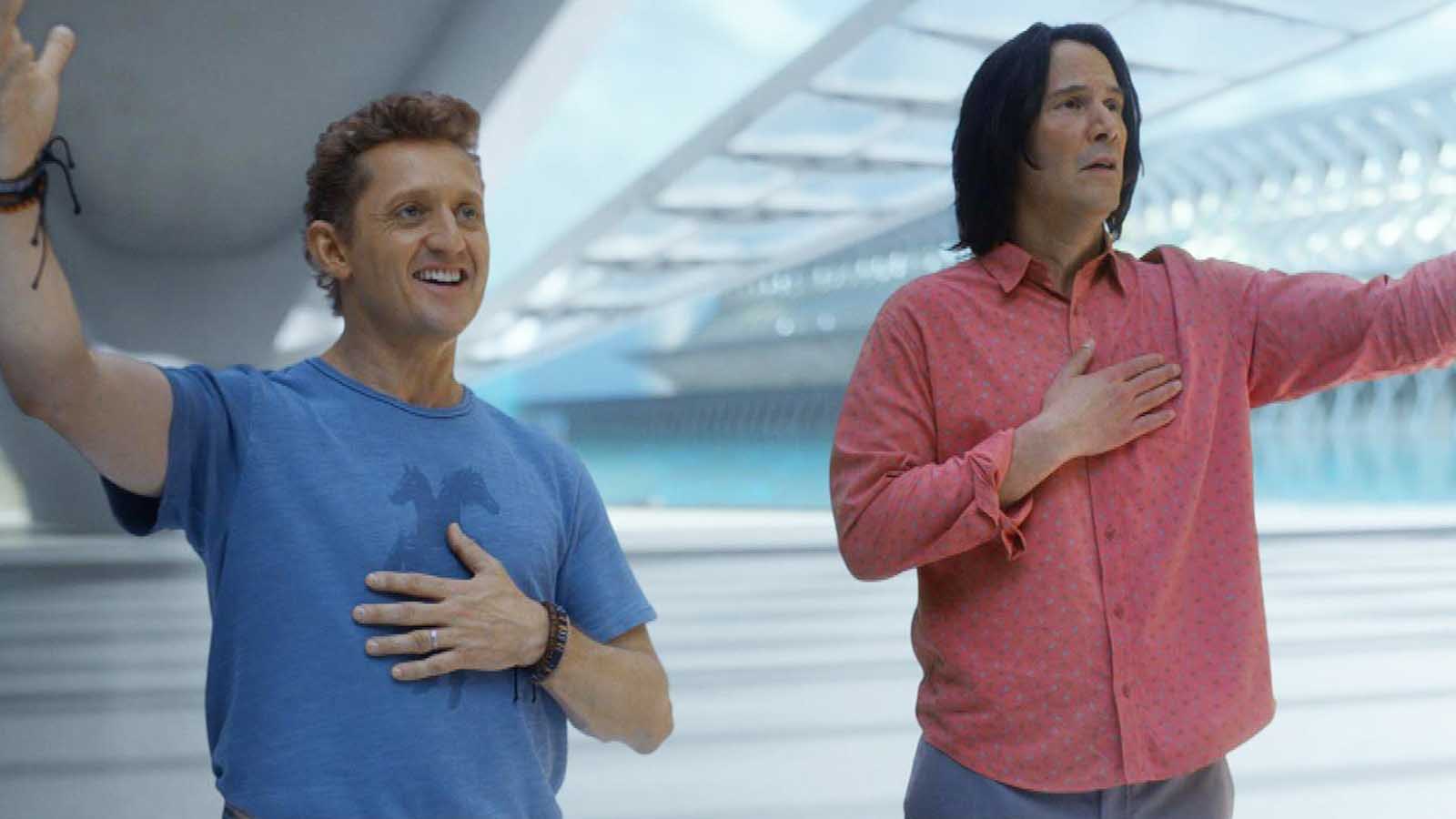 When you do the math, over 2 million copies of Bill & Ted Face the Music were sold during its time available as VOD. With nearly 200 million minutes watched, it’s clear TVOD (theatrical video on demand) is the next step for movie studios. Even lesser known movies like The Tax Collector saw over 1.3 million copies sold with 132 million minutes watched. 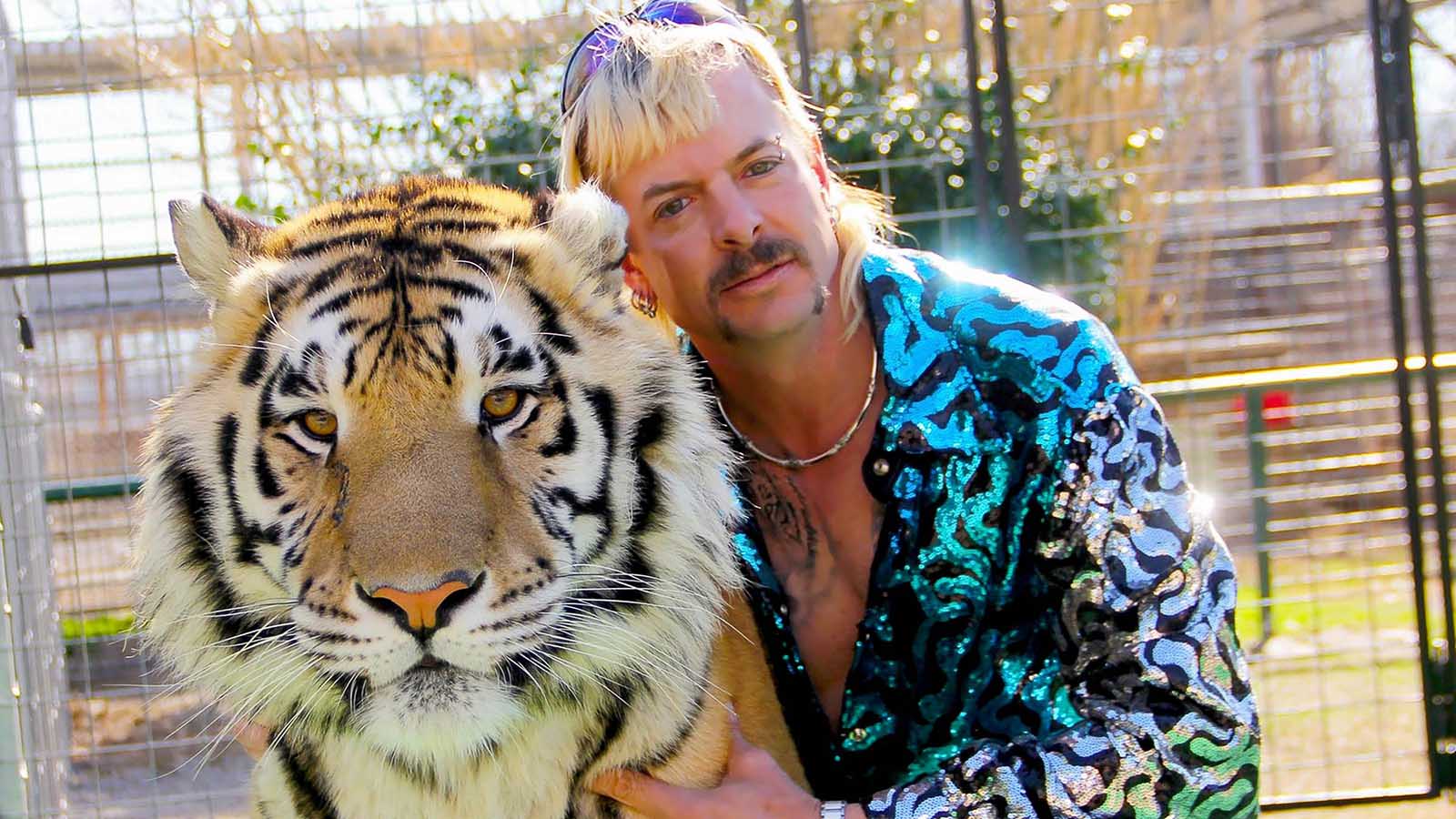 Tiger King actually comes in fourth on this list, with only 15.6 billion minutes watched over 2020. To put that in perspective, The Mandalorian was watched 14.5 billion times, falling just 1.1 billion short of Tiger King. 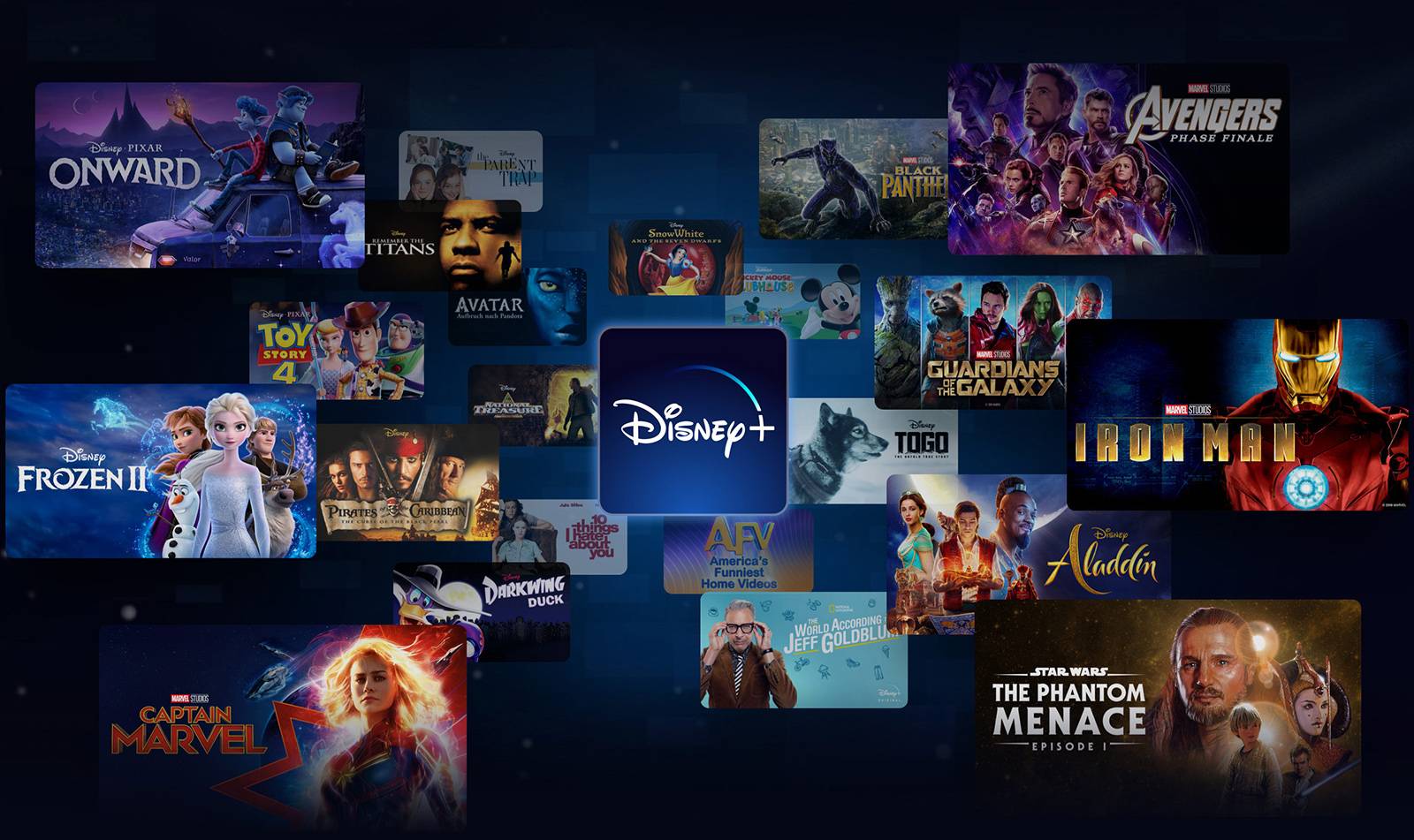 No surprise, Elsa still reigns supreme in 2020. Thanks to Disney+’s smart move of making Frozen 2 available early for free, it ended up being the most streamed movie in 2020 at 14.9 billion minutes. In comparison, Netflix’s most watched original movie, Spencer Confidential only had 5.4 billion minutes streamed.

What’s most surprising is out of the top ten films for streaming, only two originals make the ranks: Hamilton & Spencer Confidential. Every other movie was a film released in a traditional format before coming to streaming later on. Then again, if you have kids, you know how much they love to stream the same movie over and over and over and over. . . . 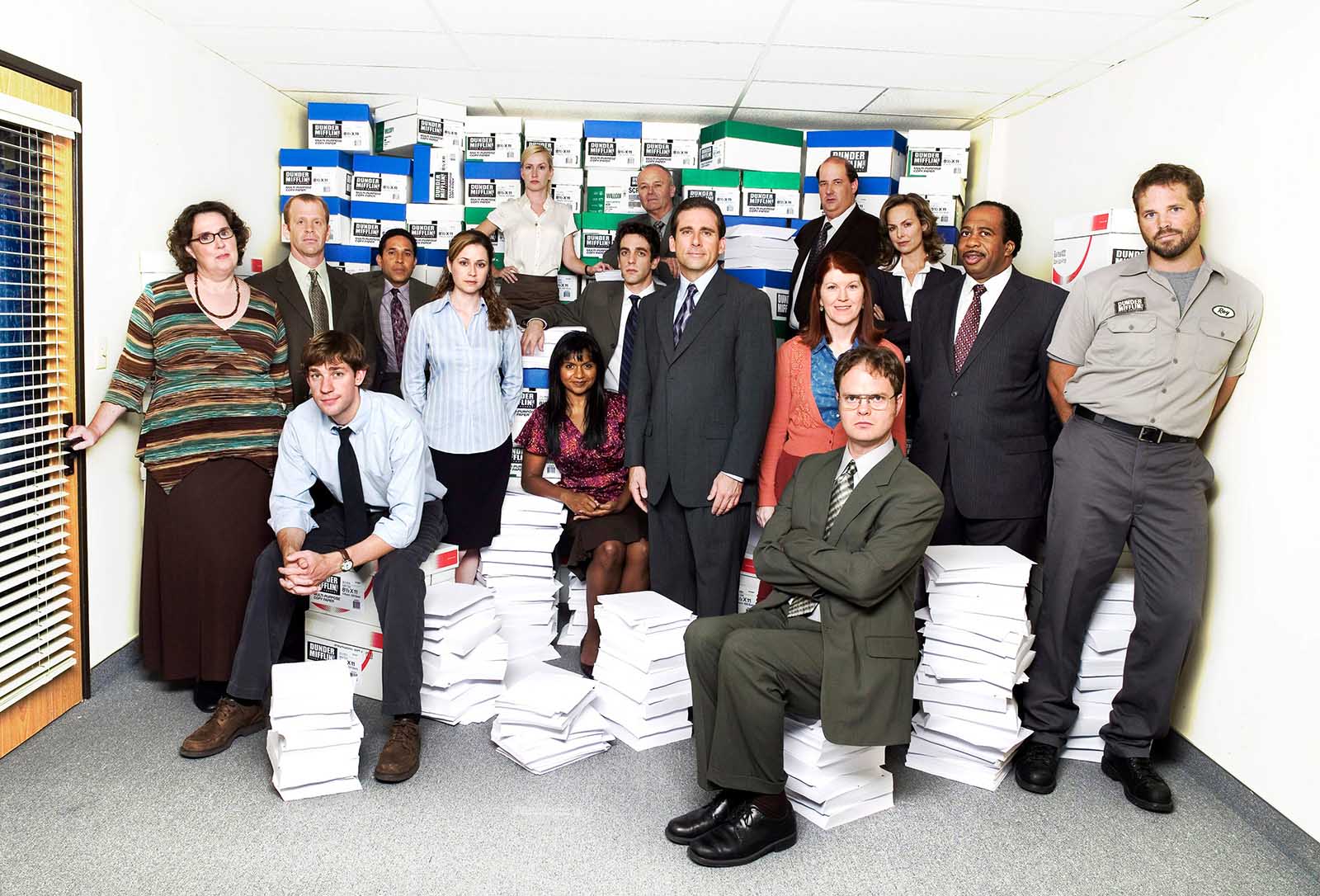 The Office beats everything

Not even Tiger King can come for Michael Scott. Easily the most watched show in quarantine, The Office saw 57.1 billion minutes watched on Netflix in 2020. Considering 10 million people alone watched the show in December, it’s safe to say Netflix lost an important show to Peacock when The Office left January 1st.

However, The Office isn’t just a favorite on Netflix. On traditional cable, 11 million people watched reruns of The Office across multiple channels (TBS, Comedy Central, etc.) It doesn’t look like Dunder Mifflin will be going away anytime soon.

Grey’s Anatomy, New Girl, Supernatural, and Criminal Minds all made the top ten as well for Nielson’s rankings of acquired content. This should come as no surprise, but all ten were acquired content on Netflix, proving Netflix knows how to suck you in for days on end. 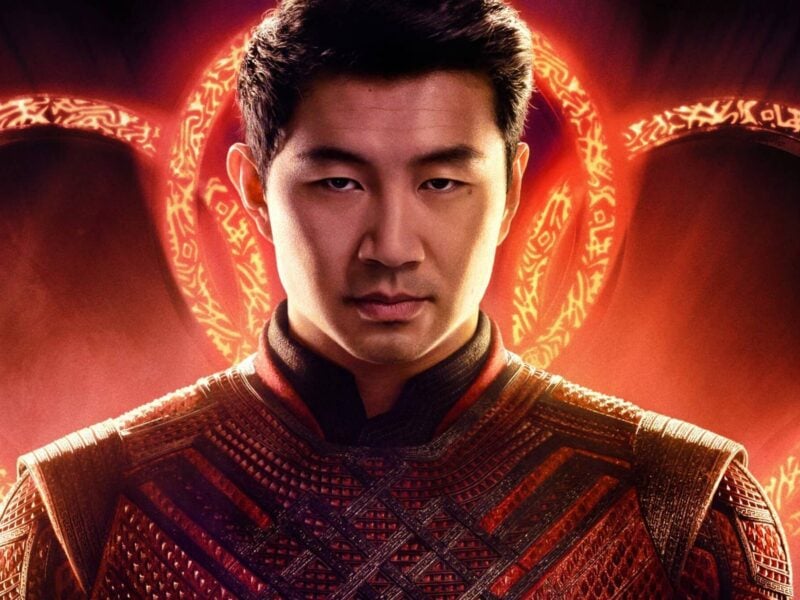 When can you stream ‘Shang Chi’ on Disney Plus?