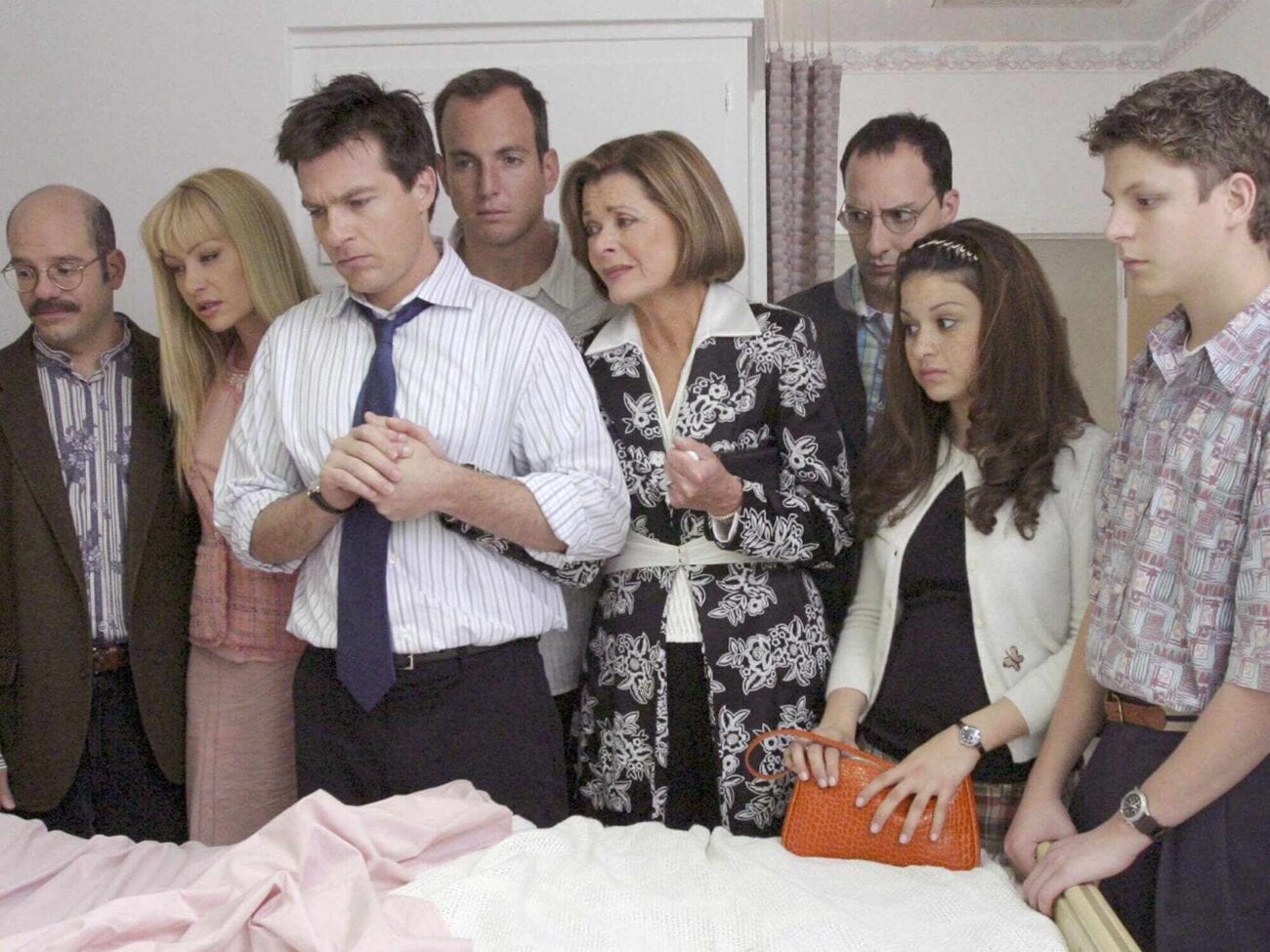 ‘The Office’ is finally off Netflix: Watch one of these better shows instead

If the past year has taught us anything, it’s to expect the unexpected. 2020 showed us massive wildfires, the closure of thousands of successful businesses, and even the U.S. pentagon’s recognition of the existence of UFOs. Now, the truly unthinkable has happened: NBC’s The Office has left Netflix.

The Office was the go-to choice for comfort TV for millions of Netflix subscribers across the globe for years; fans left their Office DVDs to gather dust, get lost, or be sold at garage sales. The show has felt like a Netflix mainstay, but NBC has taken it back, and it’ll now only be available through Peacock, NBC’s new streaming service.

With The Office gone (say it ain’t so), it’s time for Netflix users to fill the void. The Office encapsulates a particular brand of heartfelt comedy that’s been replicated in popular sitcoms like Parks and Recreation & 30 Rock. Many of these sitcoms provide a happy replacement for The Office, and you can find some on Netflix now. 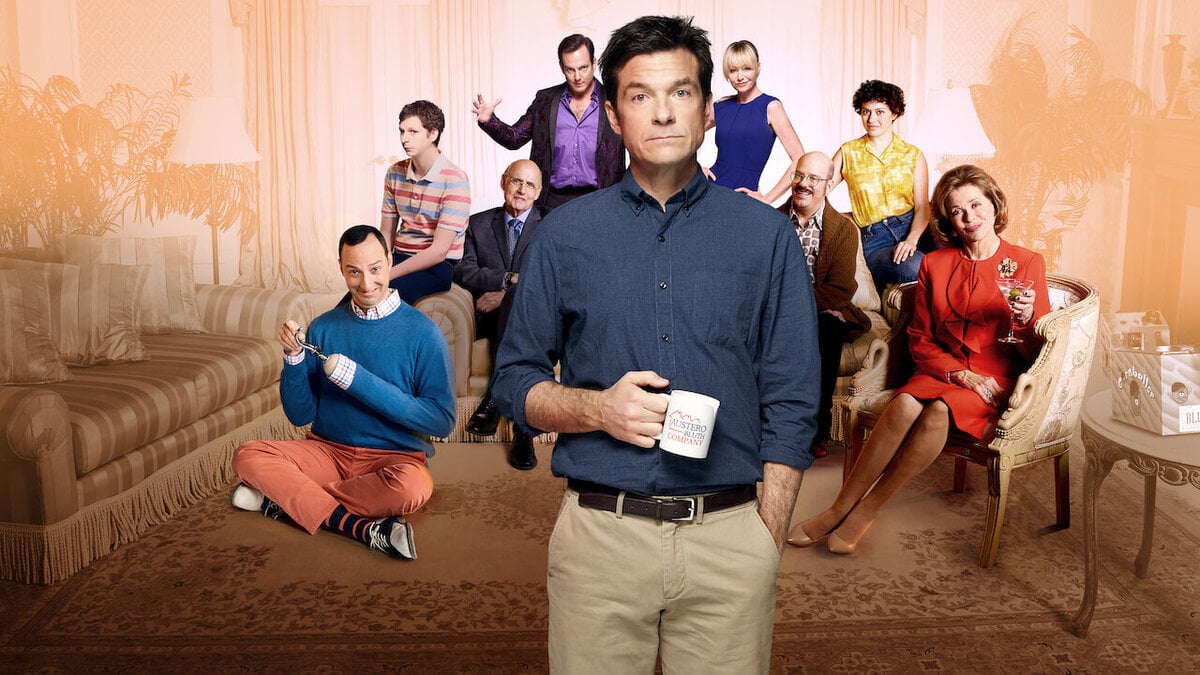 In the early 2010s, Arrested Development was the only show to rival The Office in looping DVD menu screens in college dorms & twenty-something’s apartments across the U.S. It’s filmed in the mockumentary style made famous by The Office’s original British series premiere in 2001. Furthermore, it has a similarly excellent ensemble cast of characters.

Arrested Development didn’t gain the success The Office had during it’s nine-season run, but that doesn’t mean it doesn’t have a similarly huge following now. The show that may be the reigning king of call-backs, positively overflowing with one-liners, developed a massive cult following after it’s three-season run on FOX ended with a cancellation.

The show is arguably as beloved as The Office, and audiences fell in love with the selfish but well-meaning Bluth family. So much so that people demanded a reboot, and that’s exactly what they got. The original series & thirty-eight (wait, what?) follow up episodes are all available on Netflix now. 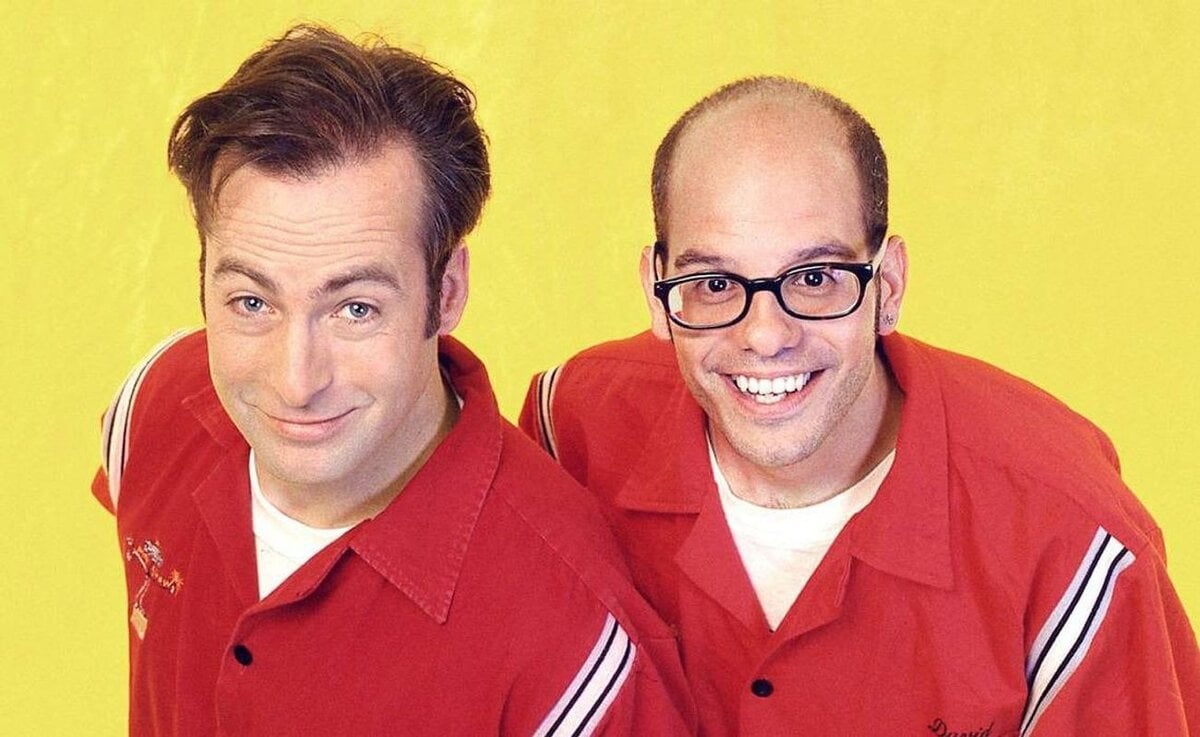 Ready to keep riding the reboot train? Look no further than W/ Bob and David. Audiences got to know Bob Odenkirk most widely through his groundbreaking performances on Breaking Bad & Better Call Saul. However, true comedy heads will remember him most fondly for his work with David Cross on HBO’s cult sketch comedy Mr. Show in the mid to late 90s.

Mr. Show is the golden standard for alternative sketch comedy, and like so many other titles, earned itself a reboot in the new millennia. W/ Bob and David is unique in that it’s a reboot almost indiscernible in authenticity to the original series.

Behind-the-scenes footage included on the series page shows that many of the reboot skits were ideas for the original series that never ended up seeing screen time. Actors aren’t made to look the age of the original series, and Bob & David seem to give us a few Mr. Show episodes as if the series had continued through the years and never faltered in quality. All the laughs are at Netflix-users’ fingertips. 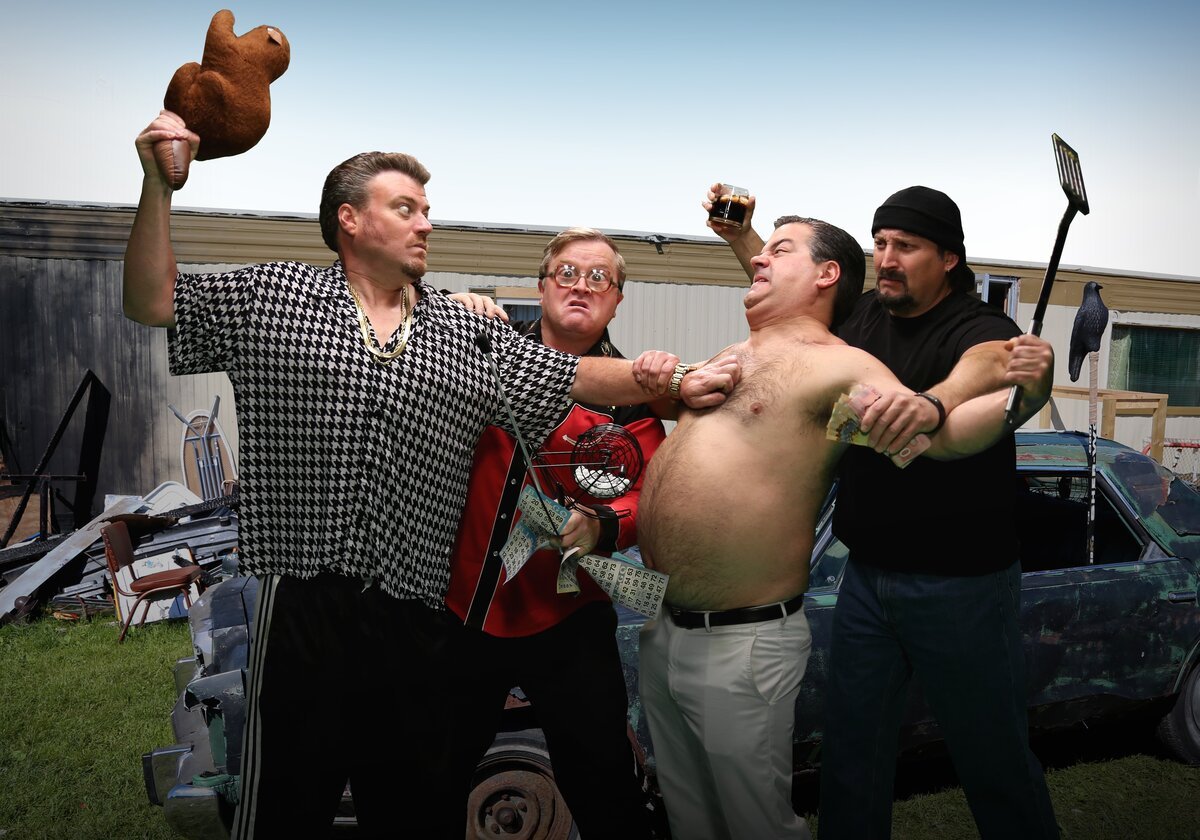 Comedy series seldom gain a larger cult following than Trailer Park Boys. The show no doubt exists in the minds of those who’ve never seen it, through countless gif reactions plastered across nearly every social media platform. The show is best known for the misfits who don these reactions.

The Canadian hit’s original seven-season run boasts a band of misfits that rivals even The Dunder Mifflin gang. Bubbles, Julian, Ricky, and Mr. Lahey all have their shining moments on the series, doling out laughs only an uncensored trailer park gang can. It’s all on Netflix to help with Dwight & Michael withdrawal.

The Office no longer calls Netflix home, but that doesn’t mean you have to do the same; the streaming service has plenty of gut-busting series to replace Dunder Mifflin’s antics. Once you let Michael Scott go (sob), you’ll open up a whole new world of laughs that might even make you forget him.