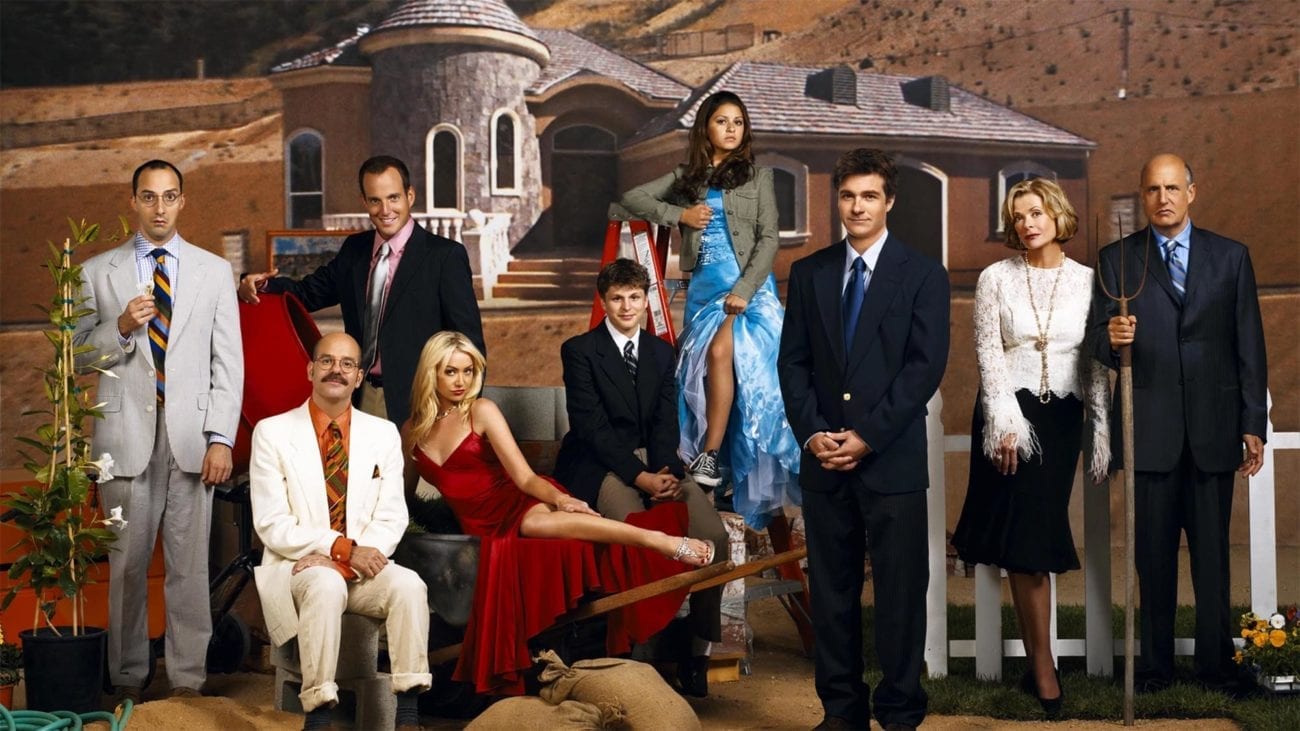 “I just blue myself”: Ranking the characters and catchphrases from ‘Arrested Development’

Get ready to blue yourself in the banana stand people, because Arrested Development is officially returning for a fifth season and quite frankly, we can’t wait for an update on the Bluth family. The whole clan will return, including the controversial decision to bring Jeffrey Tambor back as George Sr. after he was dropped from the Amazon series Transparent a couple of months back following allegations of misconduct.

While we could spend the entire piece discussing the fact Tambor is back, we’re all here to celebrate S5 of Ron Howard’s cult classic, the trailer of which dropped yesterday, showing the characters looking just as hilariously dysfunctional as ever.

Some things never change. While we eagerly await its release (May 29 folks – get it in the datebook!) let’s take a look at our fave Bluth family members and the wonderful catchphrases they bestowed upon us during the show’s four season run.

Without a doubt an essential character as the only Bluth daughter, Portia de Rossi’s Lindsay kinda lacks in the funny department. However, she does come with her never-nude husband Tobias, and for that we will be eternally grateful.

Catchphrase: “It’s all I’ve ever wanted from you, Daddy – for you to spend money on me.”

As George Sr.’s identical twin brother who may or may not have fathered some of the Bluth kids (we later find out he definitely did), Oscar is a freeloading burnout who was ditched by Lucille to be with his older and more successful counterpart, only for them to rekindle their relationship later on in the show.

As Lindsay & Tobias Funke’s daughter Maeby, Alia Shawkat’s role was subtle, but not to be underestimated in the comedic department. When she manages to wangle a job as an executive at Tantamount Studio at the tender age of 15, Maeby comes up with an ingenious deflection ploy when people question her youthful looks – asking them to marry her. Nailed it!

As the watered down glue stick that has the arduous task of attempting to hold his family together, Jason Bateman’s (Ozark) Michael Bluth is the protagonist of the show, there to point out (with an almighty facepalm) the flaws in his family’s ridiculous plans.

Catchphrase: “Has anyone in this family ever even seen a chicken?”

George – the patriarch of the family and founder of the Bluth company – is the classic shady businessman and ends up incarcerated for his misdeeds. A real piece of work, he’s an extremely manipulative individual who’s willing to put himself before everyone else (including his kids) . . . and that’s why we love him.

Michael Cera (Superbad) does what he does best by playing an incredibly awkward teen in the shape of Michael’s son George Michael Bluth. (How many Michaels can you fit into a sentence?). He’s shy, reserved, and he’s going out with Ann a.k.a. “her” even though he secretly wants to go out with his maybe-cousin, Maeby.

As the socially awkward younger half-brother of Michael Bluth, Buster later finds out he’s the lovechild of Lucille and Oscar. His questionably close relationship with his mother bring some highlight moments of the show, as do his bizarre and random outbursts.

Catchphrase: Make love in your own hand, mother!

The snarky, alcoholic mom every rich family needs, Lucille Bluth brings more than a few laughs to the show as a woman who loves nothing more than enjoying the finer things in life with a glass of vodka while coddling her neurotic son. Oh yeah, and she can’t wink for shit.

Catchphrase: Give me a vodka rocks

Lindsay’s unwanted, never-nude, sexually ambiguous husband turned out to be the most quotable character of Arrested Development, making Freudian slips left, right, and center, and thus throwing out some of the best lines in the show. Including: “I was a professional twice over: an analyst and a therapist. The world’s first Analrapist”; “I’m afraid I’ve prematurely shot my wad on what was supposed to be a dry run”; and who can forget the time he ended up at a support group for depressed dudes thinking it was a Blue Man Group performance?

Catchphrase: I just Blue myself

Will Arnett (BoJack Horseman) absolutely stole the show as G.O.B. Bluth. A failed magician, a failed boss at the Bluth Company, and the second half in a string of failed relationships, he turned everything he had from gold into shit and we love him for it.

Catchphrase: I’ve made a huge mistake 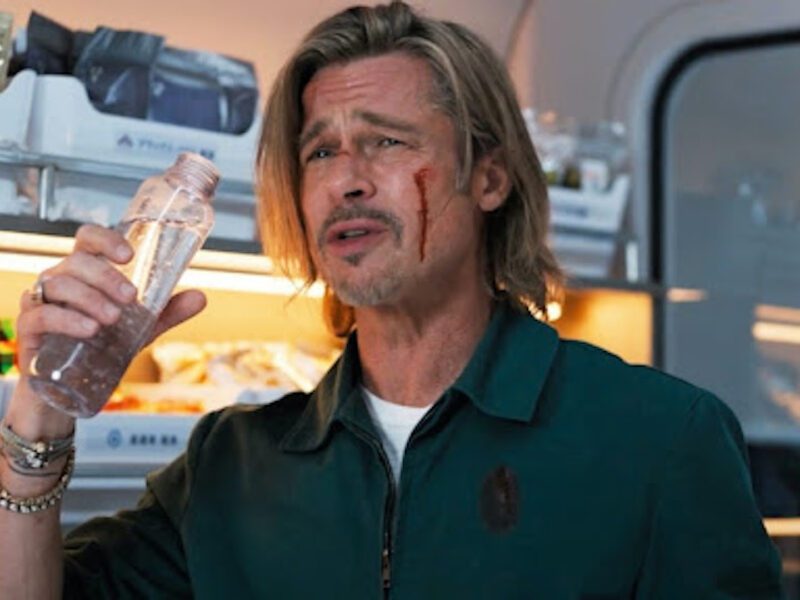 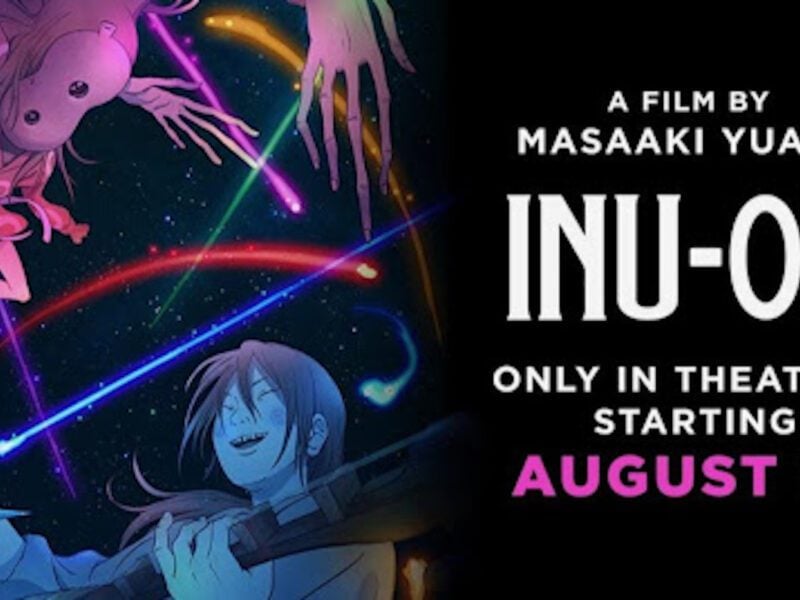