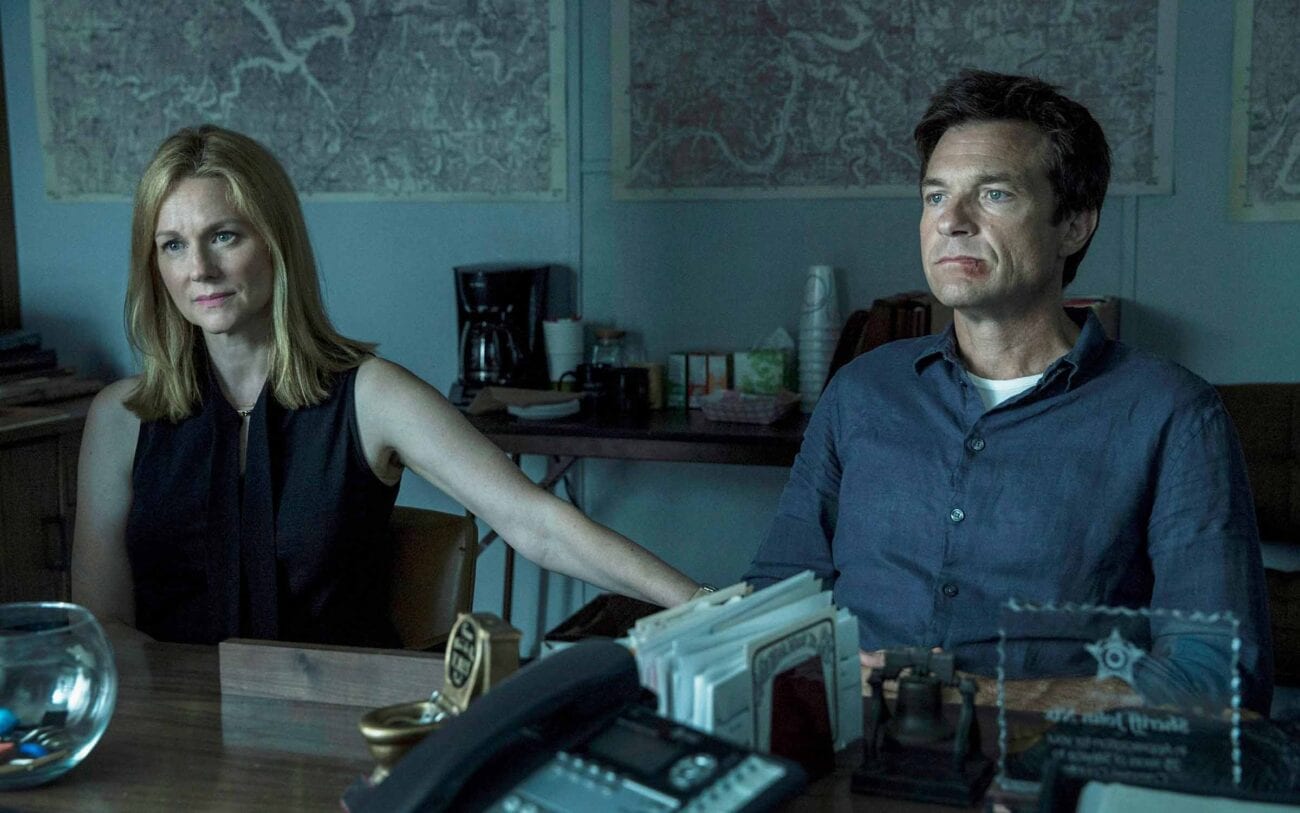 ‘Ozark’ season 4: All the loose ends Netflix needs to tie up

Netflix announced season four of Ozark is fated to be its last. However, there were an awful lot of loose ends from the show they’re going to have to tie-up if they don’t want fans feeling lost and confused when the credits roll on the last episode.

We have a lot of pressing questions, which we’re hoping Netflix answers. Here’s a list of everything we’re going to need to find out in Ozark season four. 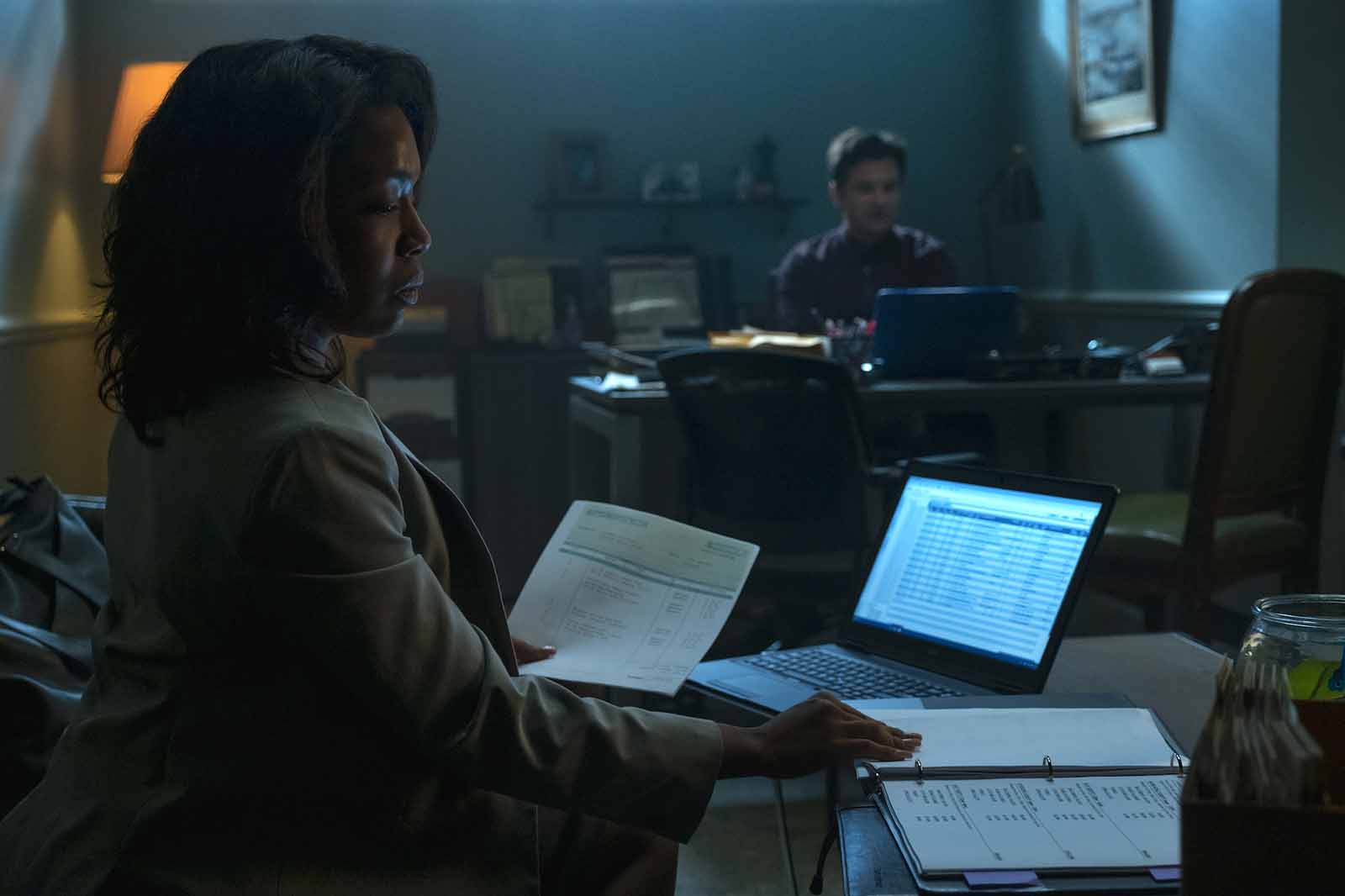 Maya Miller has been a bit of a nuisance, not just as part of the plot, but her character in the storyline has felt awkward to some people. At first she was the FBI agent breathing down necks and adding tension.

Now it looks like she’s getting roped into the more illegal side of things. She did, after all, call Marty asking him not to get on the airplane to Mexico. This leaves people wondering if she’s playing the long con – making it look like she’s been turned in order to get more evidence, or if she’s really going to the dark side. 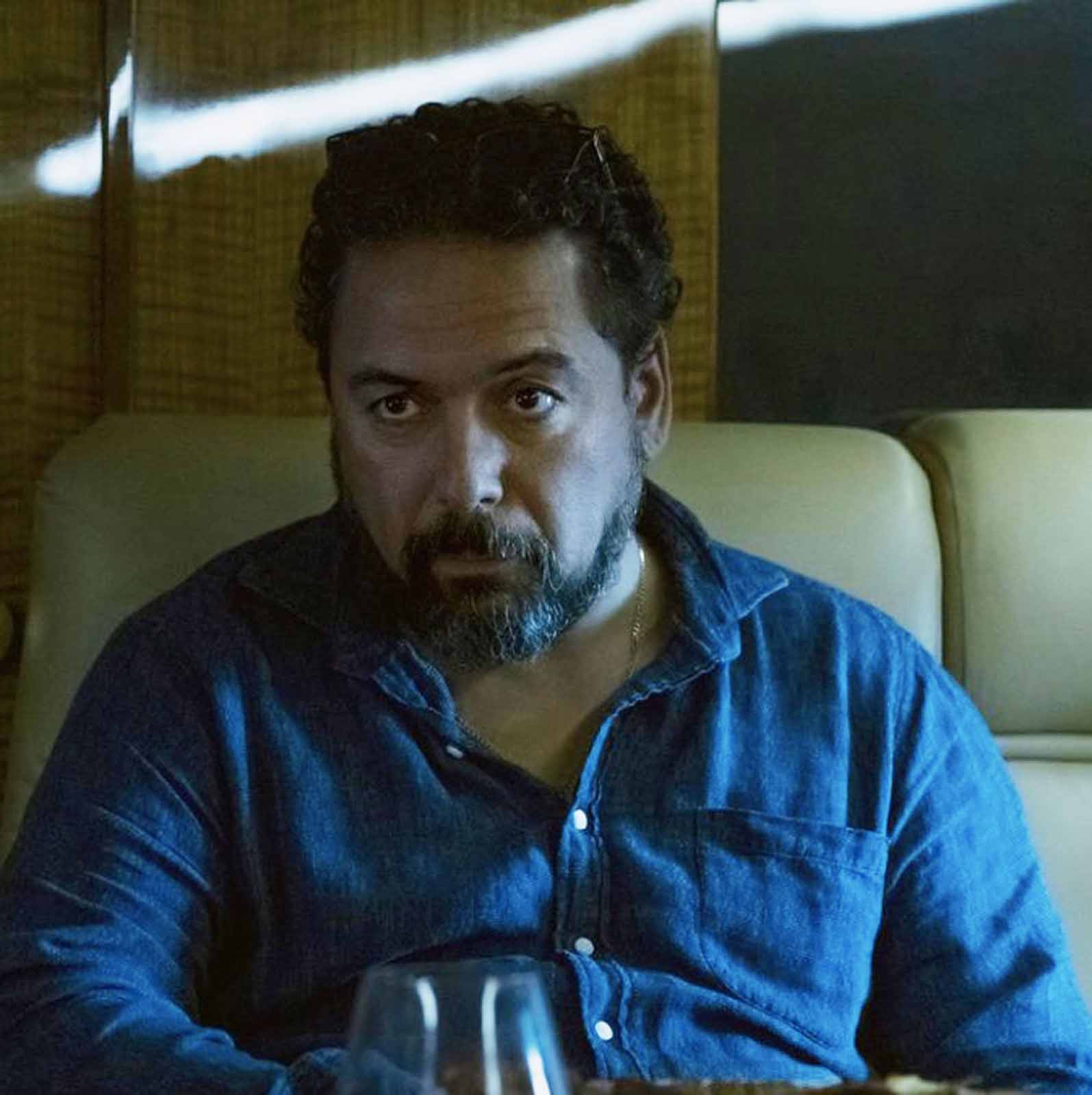 Navarro and the Byrdes were shown – seemingly out of the blue – to be allies. Viewers are at a loss as to why this choice would be made by Navarro and it had better not just be glossed over in the final season.

Fans of the show want an explanation as to why Navarro decided to trust the Byrdes. The plot twist felt like quite the blindside to fans, so if there isn’t an expository scene explaining this new-found ally-ship everyone will be left feeling let down. 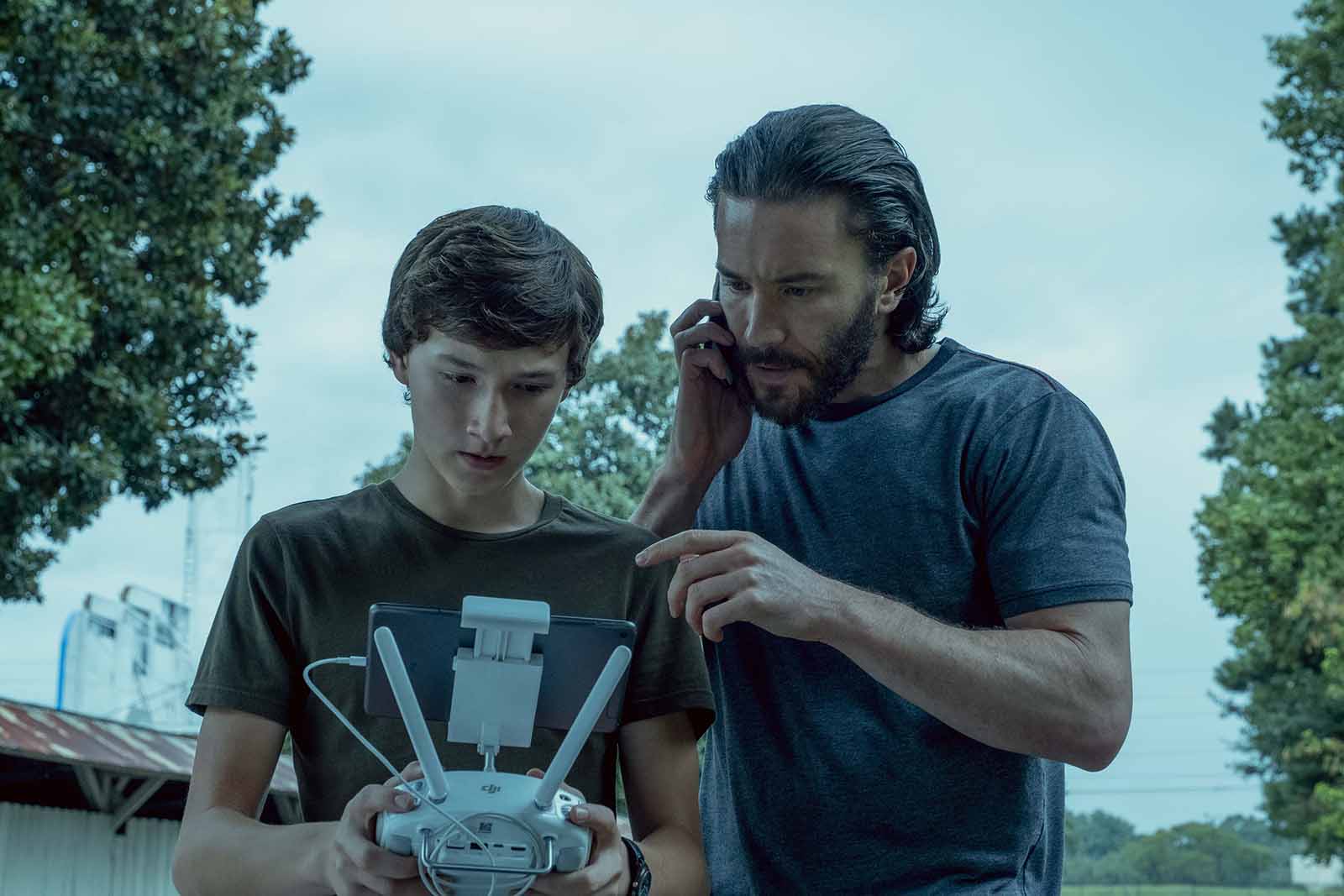 Jonah Byrde has had a rough go of it, and it looks like he’ll have an even tougher time ahead. After learning his parents had a role in the death of Uncle Ben viewers can’t help but wonder if he’s going to go rogue.

He could potentially put his parents at risk if she decides to forge a new path without his parents – going to authorities or even striking up revenge by joining the Snells. 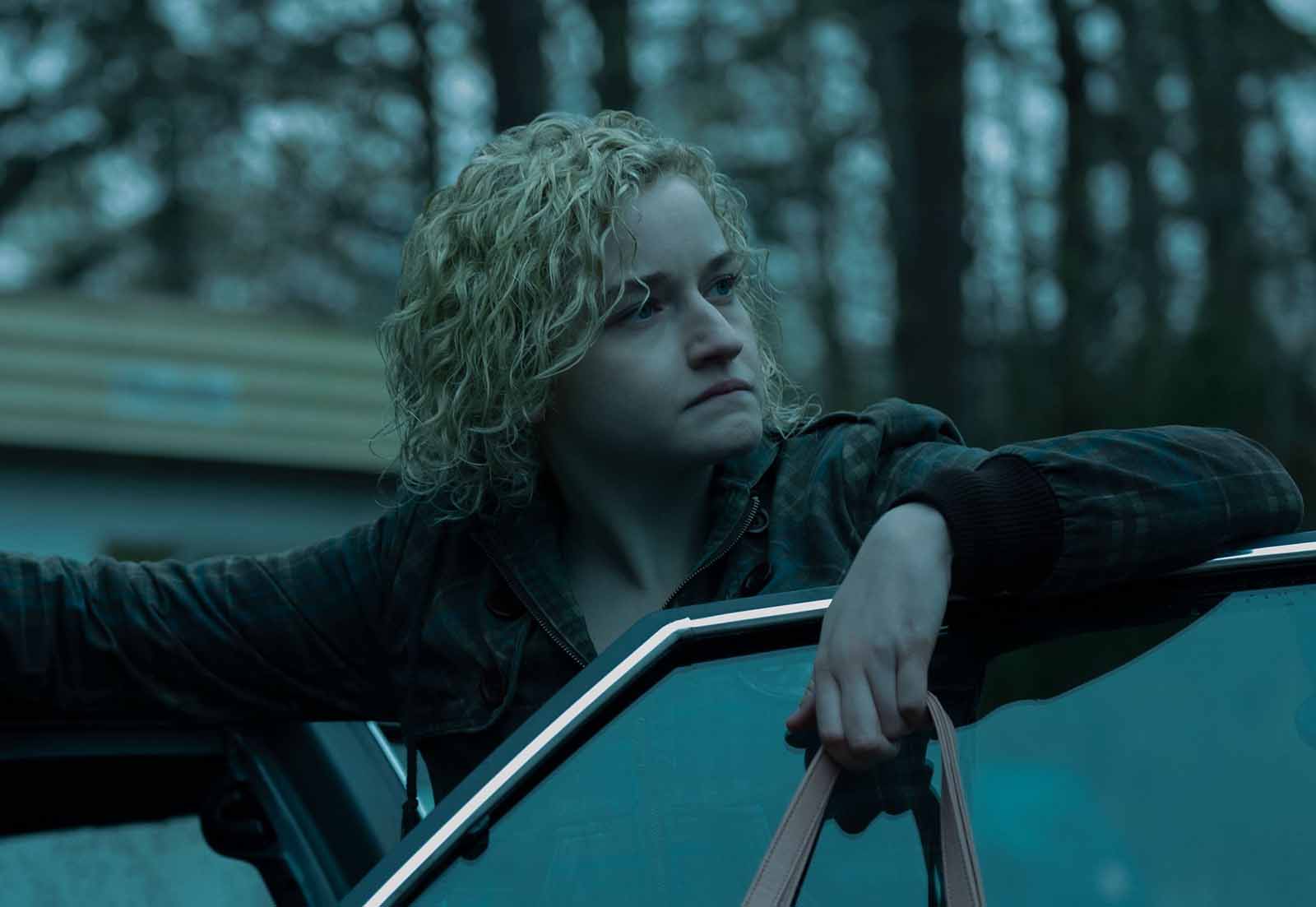 Tensions continue to grow between the crime families, and with the Byrdes teaming up with Navarro changing the tides fans are wondering what’s next for Ruth. Fans were left thinking Ruth was starting to see merit in Darlene and Wyatt’s idea that the Byrdes have been her problem all along.

If she turns on the Byrdes it could be a change in the tide of how the terf war eventually turns out. 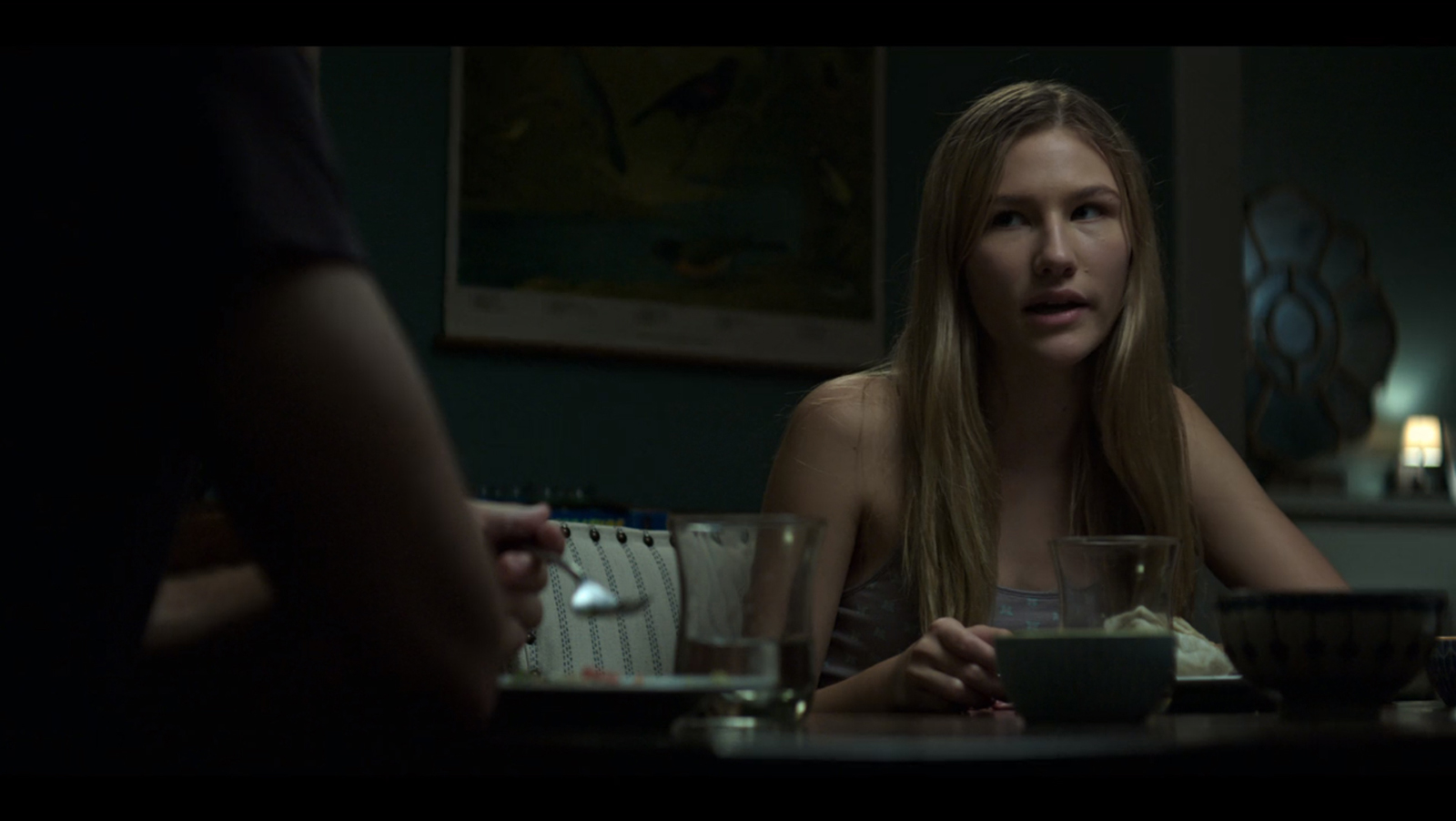 Charlotte Byrde went from angry teen to deciding she was ready to set out on her own by being emancipated from her parents. Season three, however, showed Charlotte as docile – a strange change in her character.

Charlotte was often sunbathing or even working at the Byrde Enterprise offices. Granted, she had also taken on the hobby of drinking underage. Viewers are hoping they’ll get answers from Netflix on her change in character & find out more about why she’s doing what she’s doing.

Fans are just hoping season four of Ozark doesn’t leave them in the cold wondering about why these characters either did what they did, or what will happen next.