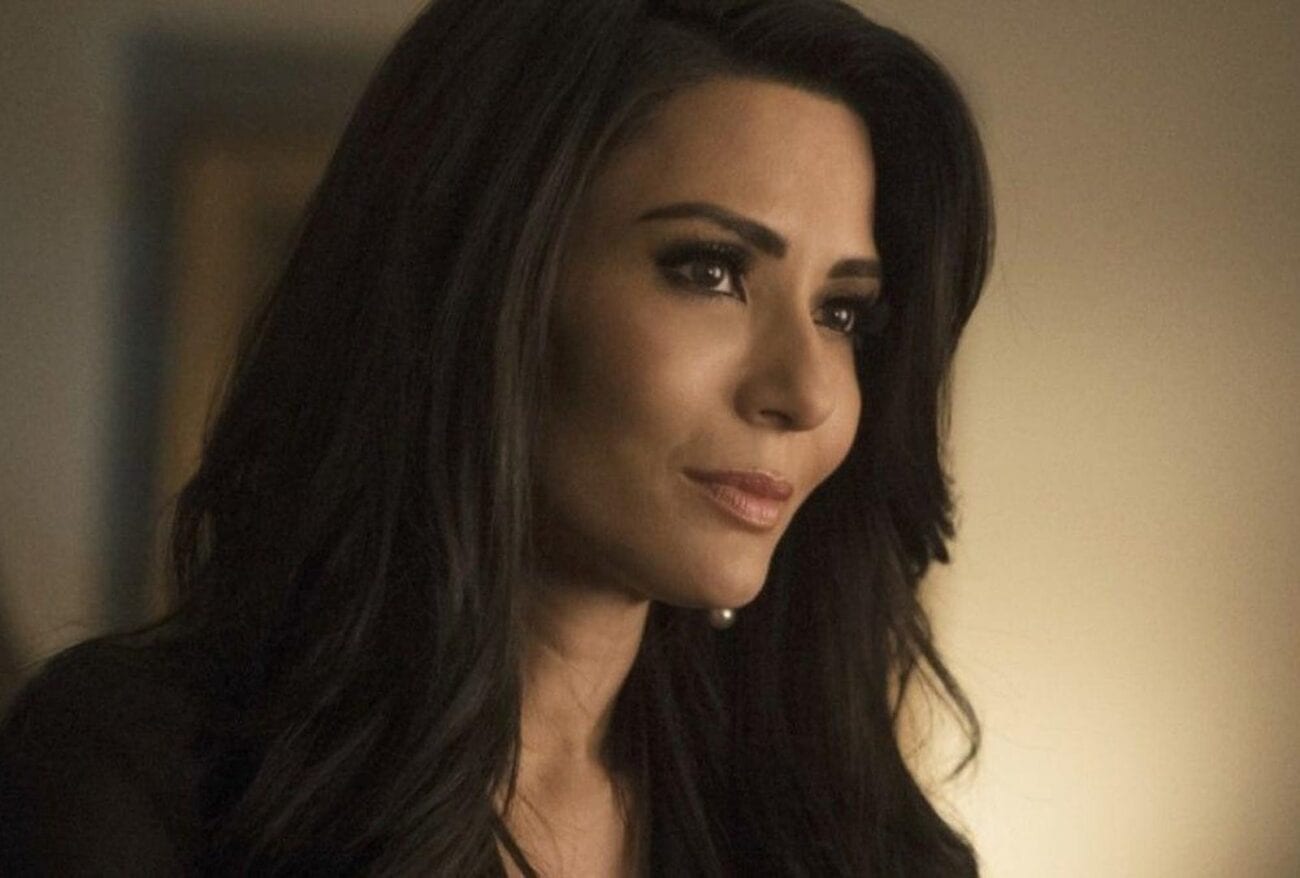 In a twist that the CW’s Riverdale would have considered too outlandish (at least for its first season); Marisol Nichols, the actress who has played Hermione Lodge on Riverdale for the past four years, has been working as an undercover agent with the FBI, Operation Underground Railroad, and local law enforcement to fight against sex traffickers. 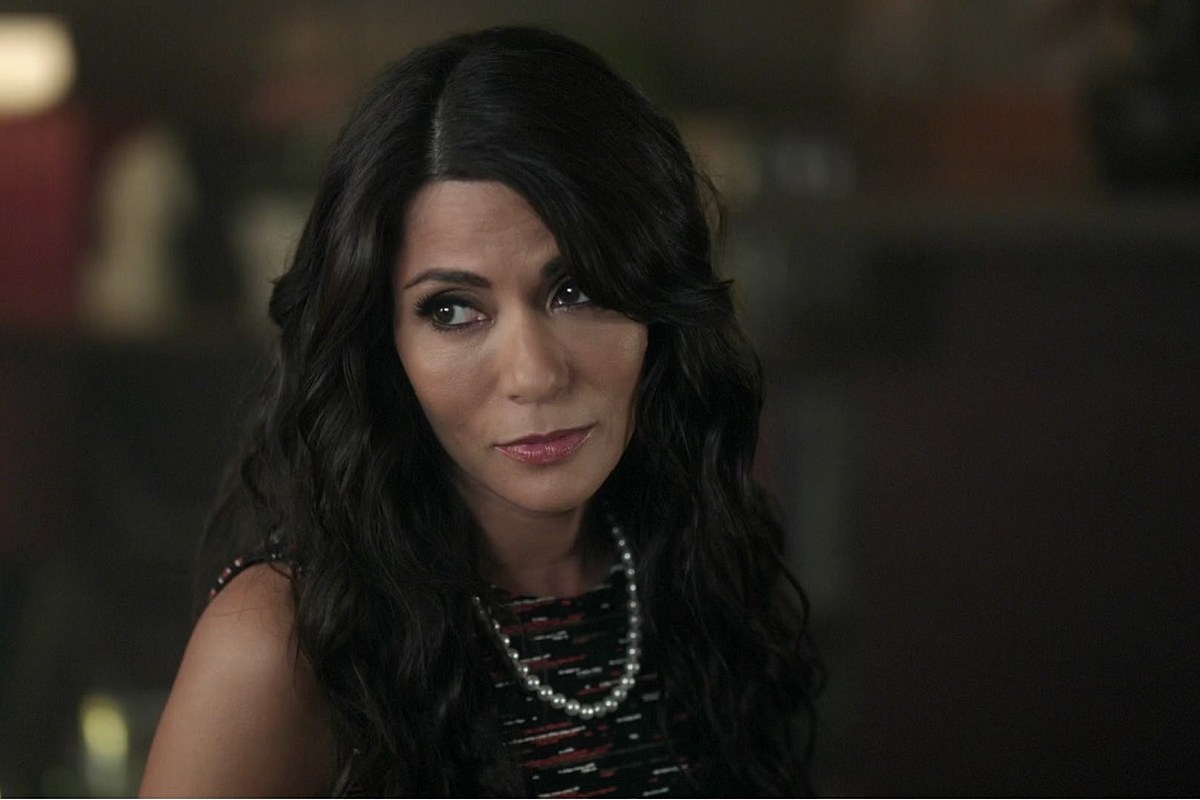 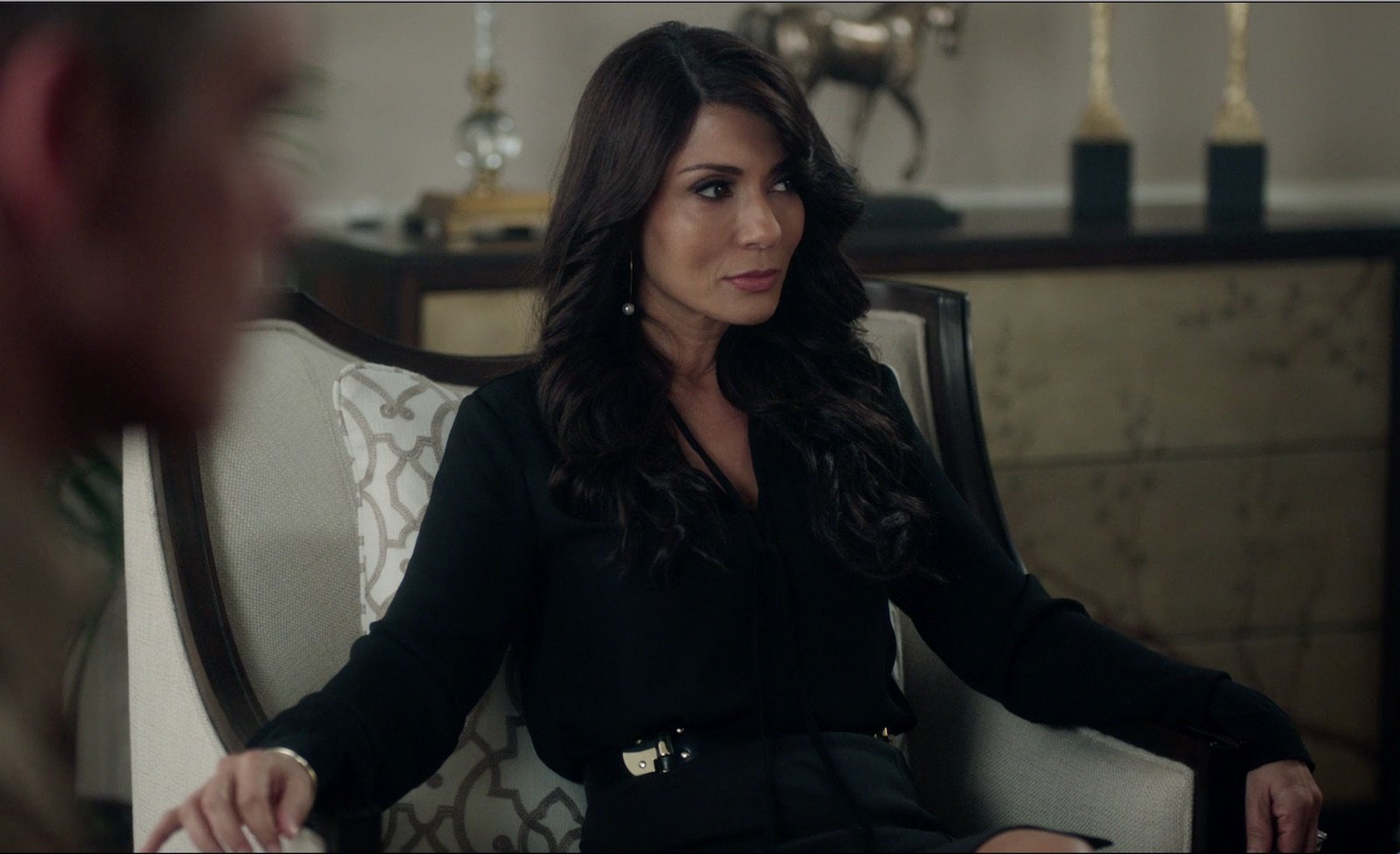 This is the plot of a Lifetime movie. Or a slasher movie. Or a B movie. Or an after-school special. Or an A-list movie where everyone is recast with white guys.

Since 2012, Nichols has collaborated with the FBI as an undercover agent in Hollywood monitoring sex traffic mafias. She is one of over two dozen members of a law enforcement operation working to apprehend child sexual predators. 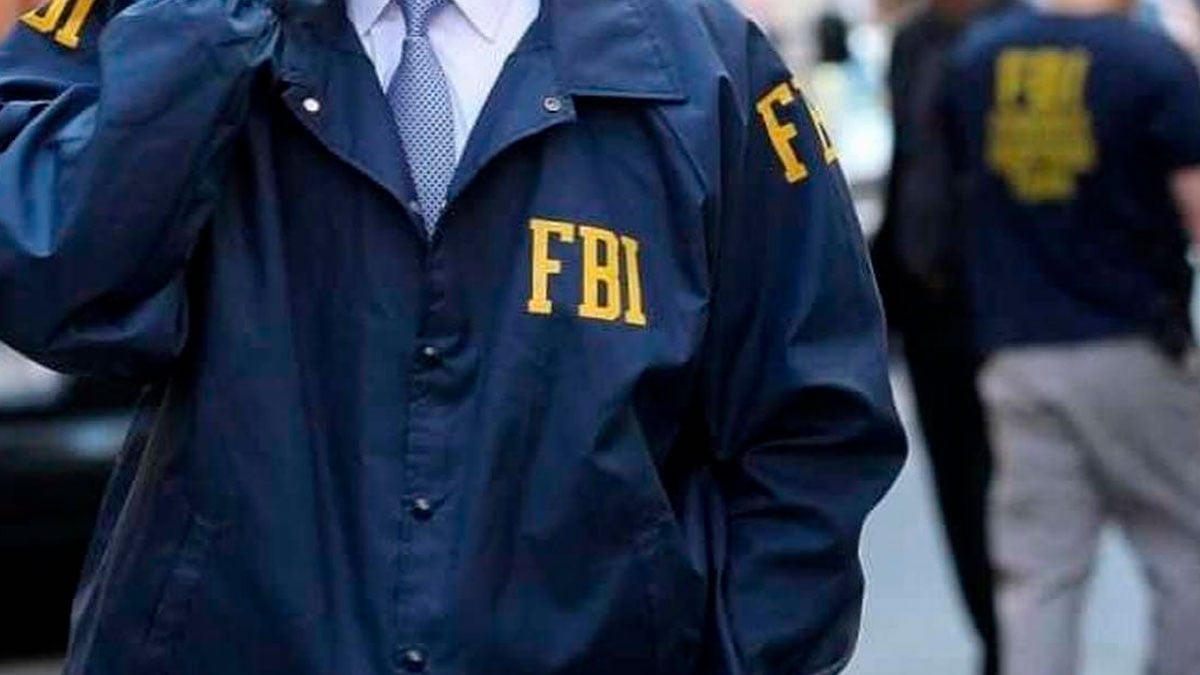 In an interview with Marie Claire, Nichols detailed the work she does and how she got involved with the sting operations. It has relied on her expertise as an actor; she has played the role of a parent pimping out a child, or the child herself (sometimes putting on the persona of a 12-year-old to pedophiles over the phone or online).

Playing a child is to provide “proof of life” for predators trying to verify there is actually a child on the other end of the phone. 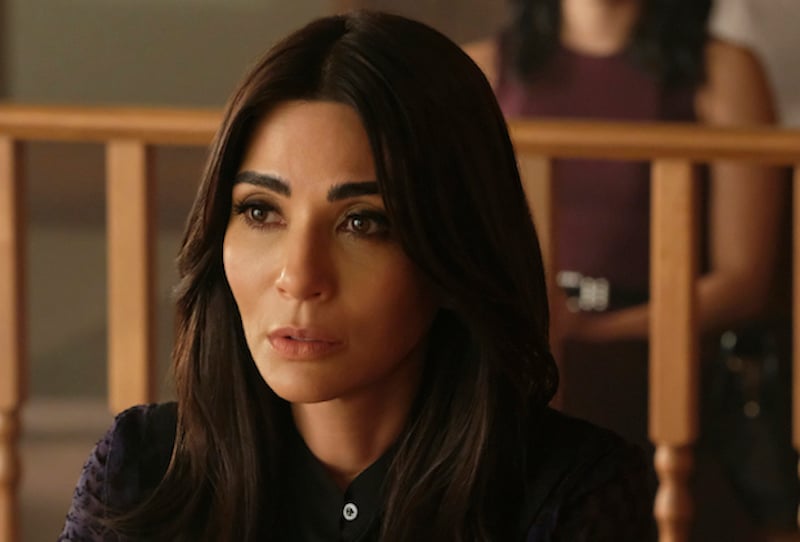 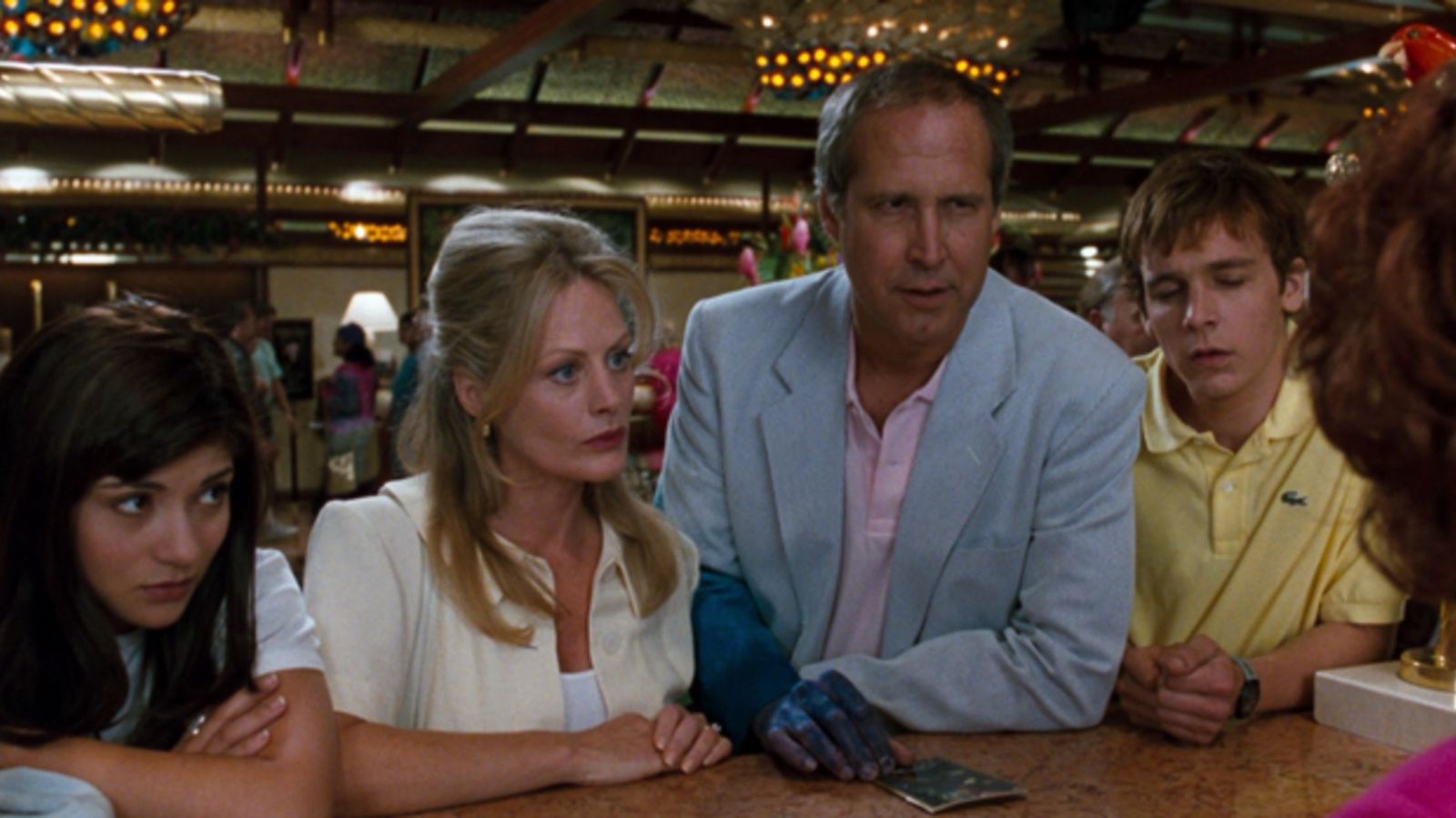 Who is she and how the hell did she get into this work?

While she is most well-known for starring on Riverdale (which she plans to leave at the end of the fourth season), she has been working in film and television for decades.

Nichols made her movie debut playing Chevy Chase’s daughter in 1997’s Vegas Vacation. She starred as Nadia Yassir on Fox’s 24, and has held roles on CSI: Crime Scene Investigation, Law & Order: Special Victims Unit, and Cold Case. She is also starring in the upcoming Saw reboot called Spiral (out on May 15, 2021).

Nichols has played a cop on more than one occasion, and as part of her research, she would occasionally go on ride-along with homicide and narcotics detectives. 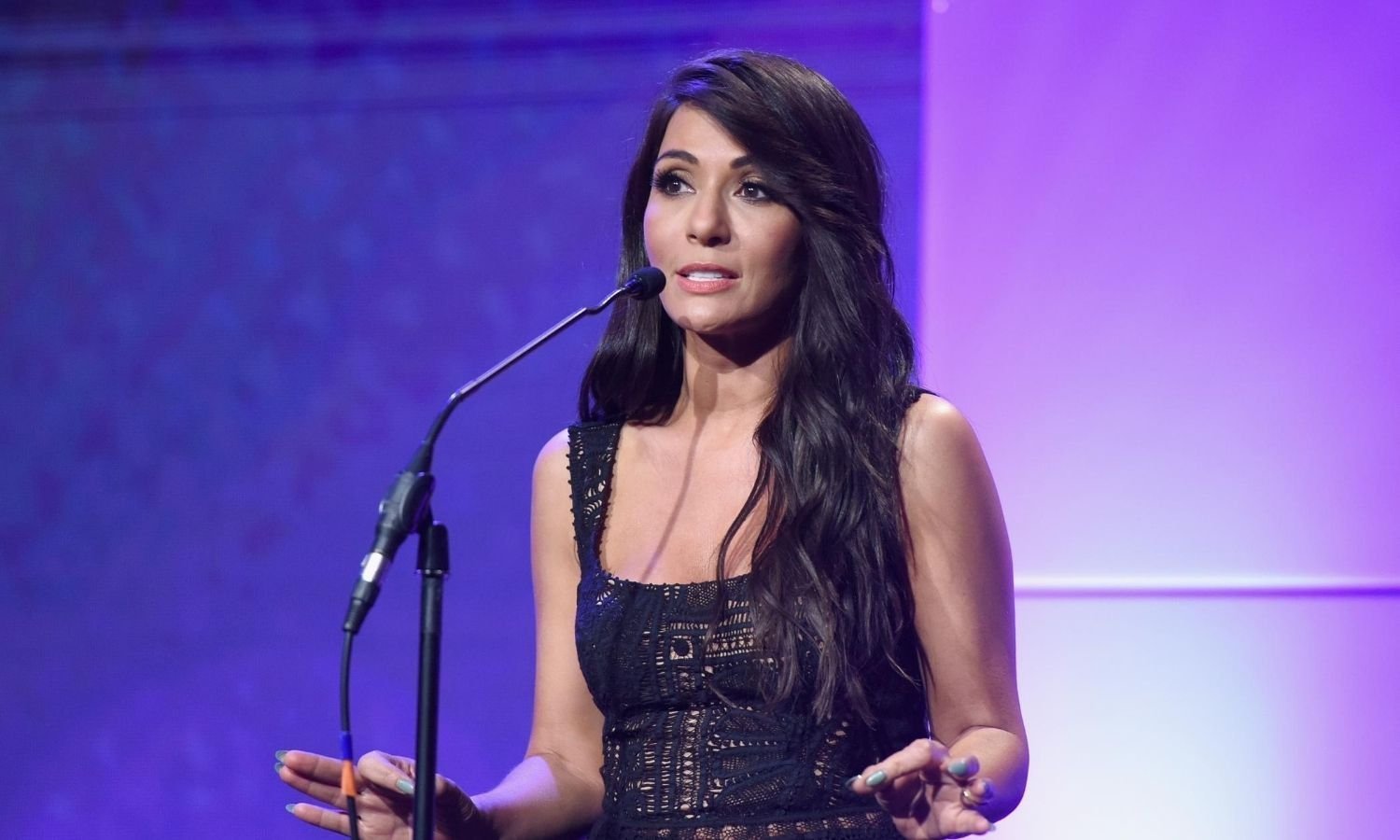 While this made her interested in law enforcement, her passion for going after child predators stems back to her childhood.

Nichols detailed the instances surrounding her own sexual assault when she was only 11 years old for Marie Claire. When she was a child, Nichols went out with a friend and several older boys and was raped.

“It ended up being my worst nightmare,” Nichols said of the abuse. She started using drugs due to the trauma, and ended up turning to acting almost by accident. As a student at the College of DuPage, Nichols said she was “just trying to survive” when she got a callback for a role and ended up transitioning into film. 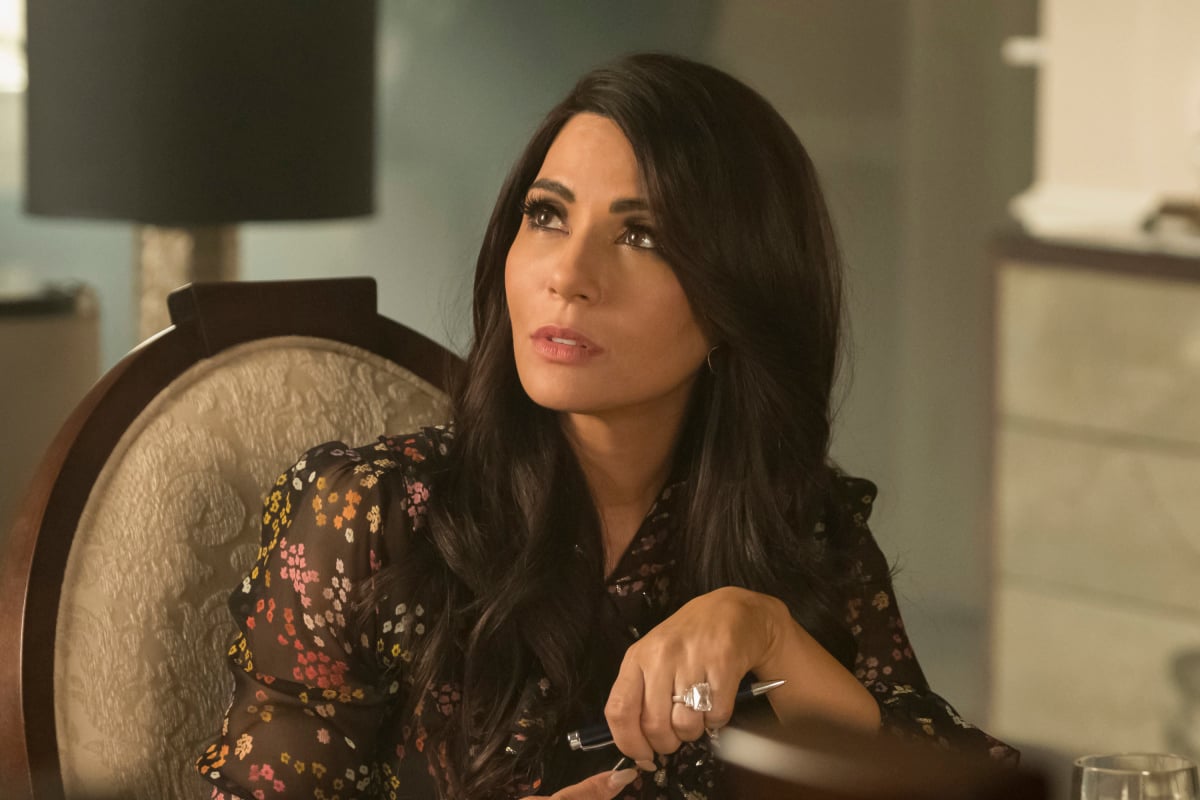 Nichols found the Church of Scientology in 1996 and credited the church with helping her stop drug use and turn her life around. She detailed the complicated nature of the controversies surrounding Scientology for Marie Claire, especially since the church has faced allegations of child abuse, human trafficking, and forced labor. Nichols remains a defender of the church and active member.

As for the transition into hunting child predators, Nichols started her nonprofit Foundation for a Slavery Free World in 2014. When she was looking for a keynote speaker for an awareness conference she was planning, she connected with a former special agent for the Department of Homeland Security. The former agent worked privately on Internet crimes, but invited her to come to see an undercover operation in Haiti only several months later.

On the way back from the trip, the former agent realized he had an actress with him, asking if she wanted to help with an operation. She agreed. “Okay,” he said. “Here’s your backstory. Here’s the scene.” 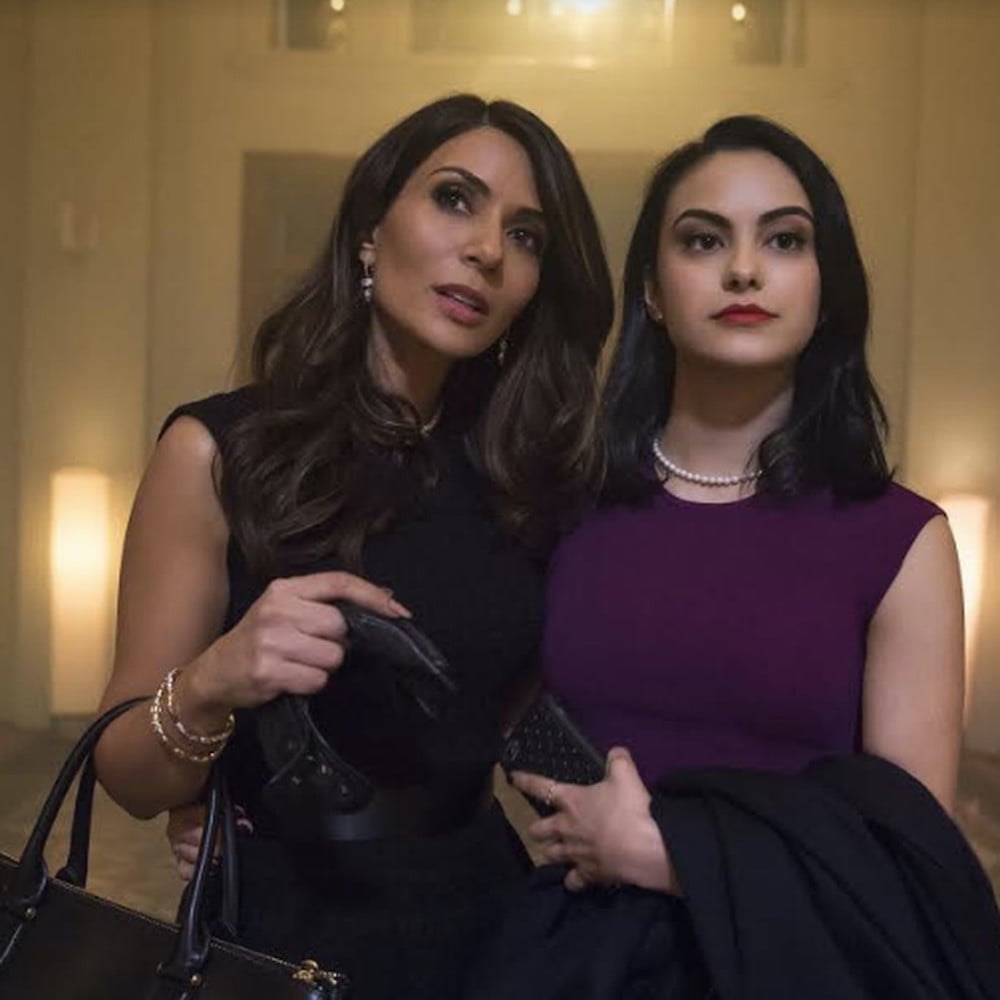 Not to sound repetitive, but yeah! We know!

To date, Nichols has participated as a volunteer in a half-dozen child-sex stings around the world over the last several years.

The work is challenging and dangerous and reaffirms the worst of humanity. Nichols does it for free. 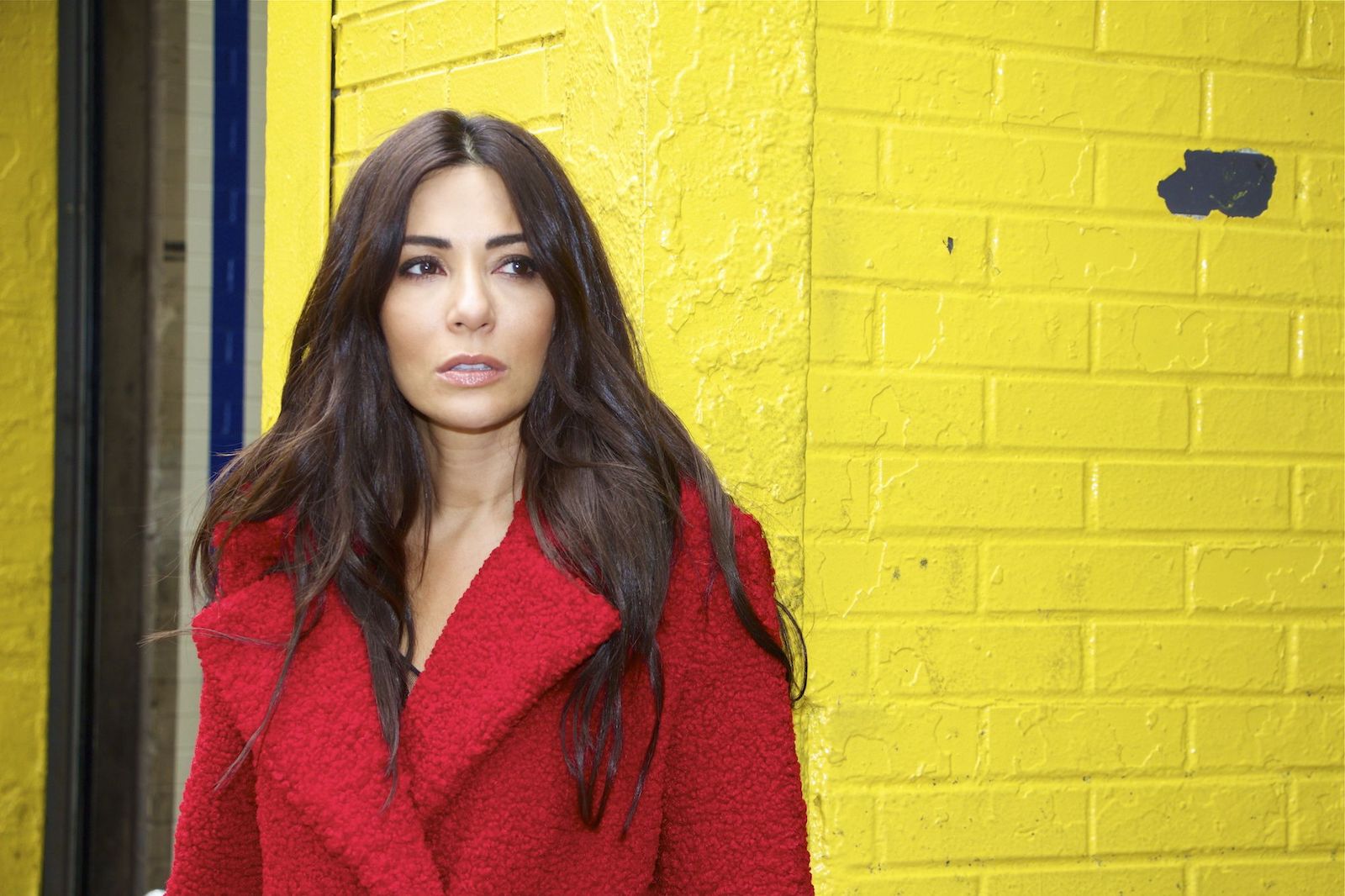 Her story has gained traction since the Marie Claire piece, and it is being turned into a television series after Sony Pictures Television optioned the rights to her story. Sony is in early development with the project, but Nichols is expected to executive produce and likely star.

She has also continued with the work; already planning future operations both in the United States and abroad.

“If good people don’t know about it, it will keep happening, because good people are the only ones who will do anything about it,” Nichols said.