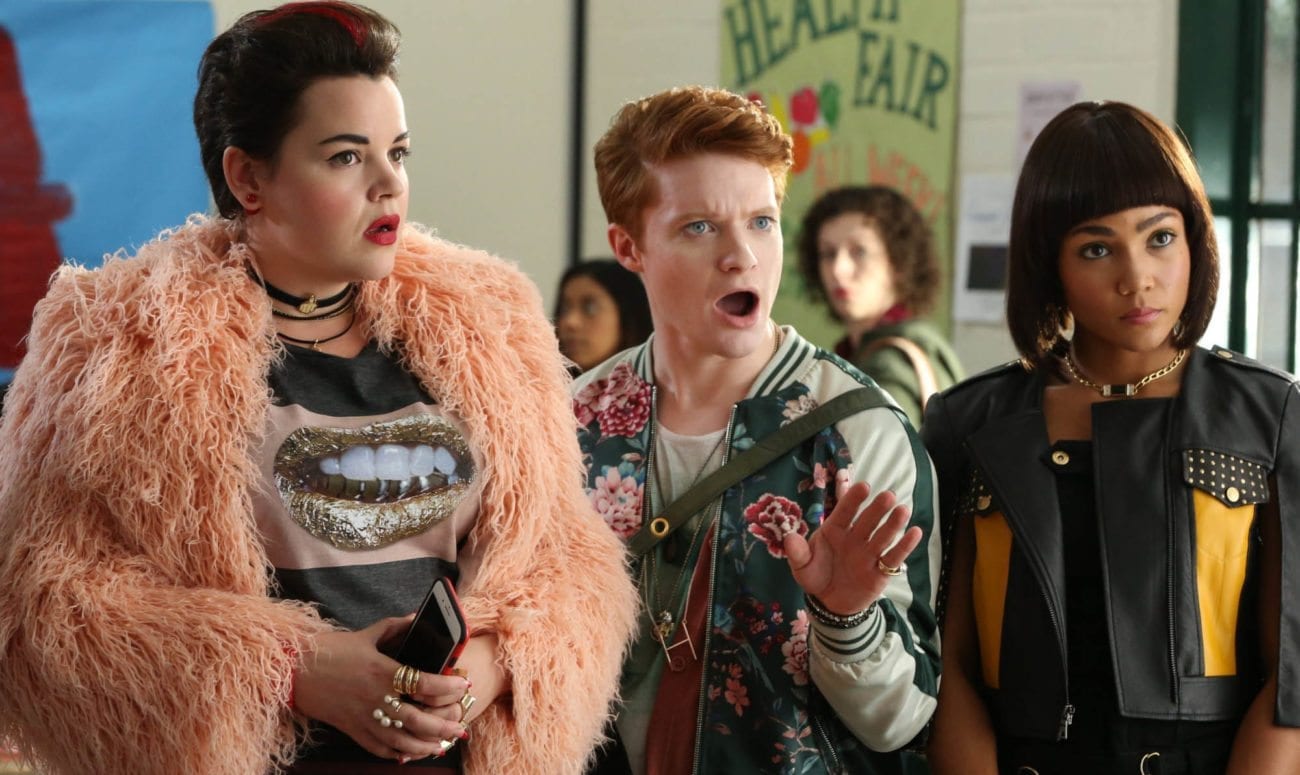 Lazy Hollywood names 2018 the year of the reboots. Here’s what to expect

We once claimed FD is not one to kvetch with the masses, but here we are again discussing the entertainment industry reboot mill that seems obsessed with resurrecting every single classic movie & TV show from the dead in an attempt to capitalize on our love for nostalgia.

In television alone, there’s a tsunami of remakes coming our way and whether you like it or not, it’s happening – your choice whether to swim with the tide or drown amongst the waves. With 2018 hailed the “year of the reboot”, we decided to focus on the adapted TV shows currently in the pipeline.

We’re sorry, but Heathers ain’t Heathers without a cheesy soundtrack, 80s fashion, and the impeccable pairing of Christian Slater (Mr. Robot) & Winona Ryder (Stranger Things). And we all know Ryder’s too busy trying to deal with the Upside Down to get caught up in high-school shit. 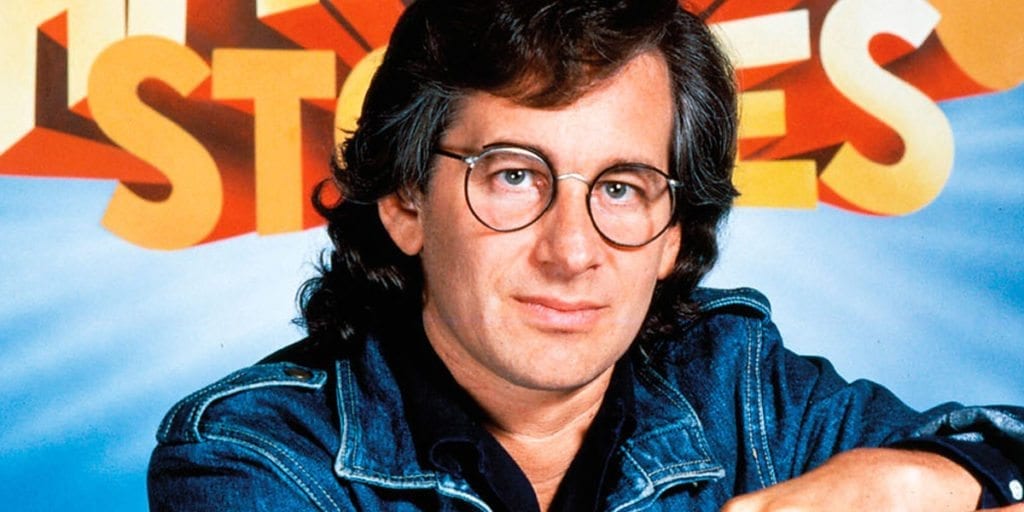 The show’s logline is as follows: “Amazing Stories will transport the audience to worlds of wonder through the lens of today’s most imaginative filmmakers, directors, and writers.” That’s all well & good, except both Hart Hanson & Bryan Fuller have already exited the project amid “creative differences”. Apple better think quick, or they’ll have to change the title from Amazing Stories to just Stories. 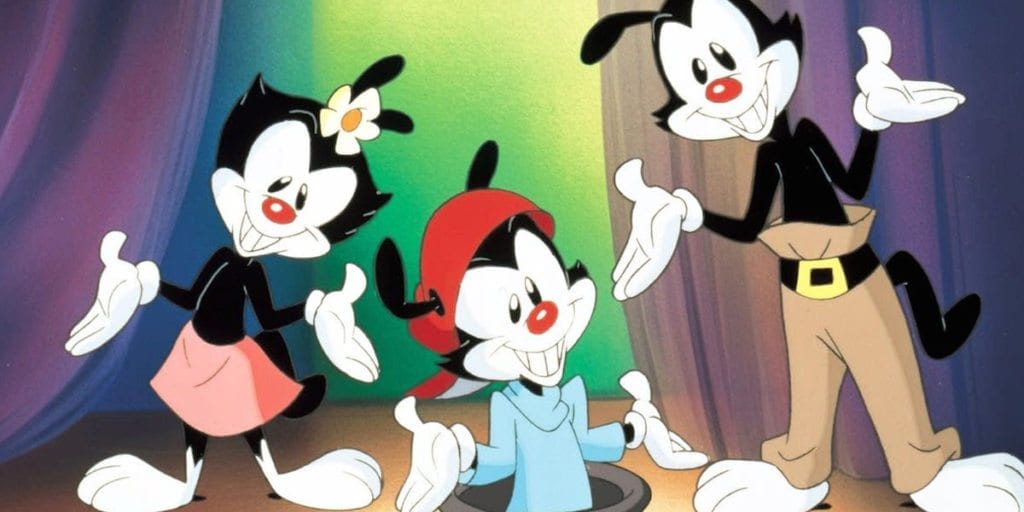 So long as they offer up inappropriate adult-themed innuendos, revive Rocko’s incredible singalongs, and nail Pinky and the Brain, this should be a pleasant (albeit rather silly) trip down memory lane. 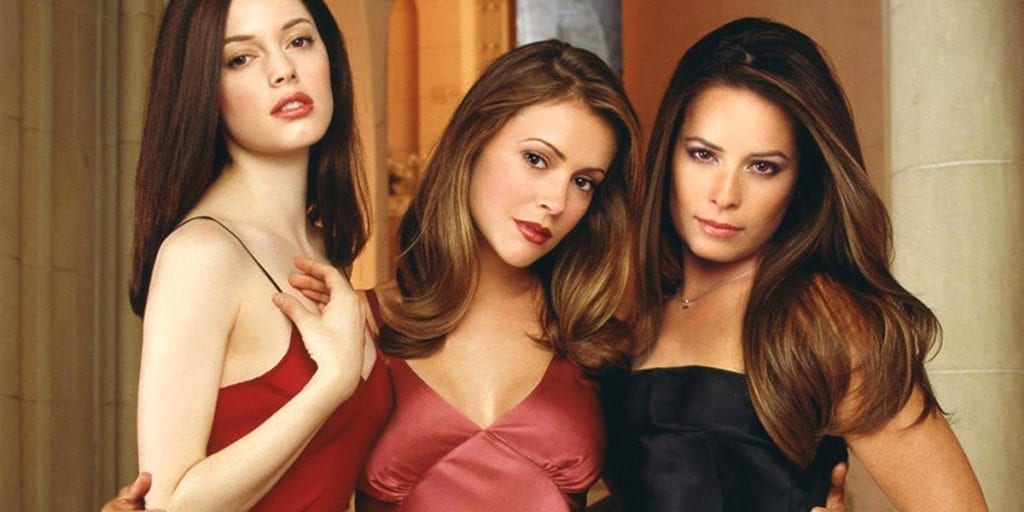 With equality and diversity a key talking point in 2018, it makes sense that this show is getting a rejig with a focus on strong female leads and LGBTQI characters. Let’s hope they rustle up some magic with this one.

Mad About You (NBC) 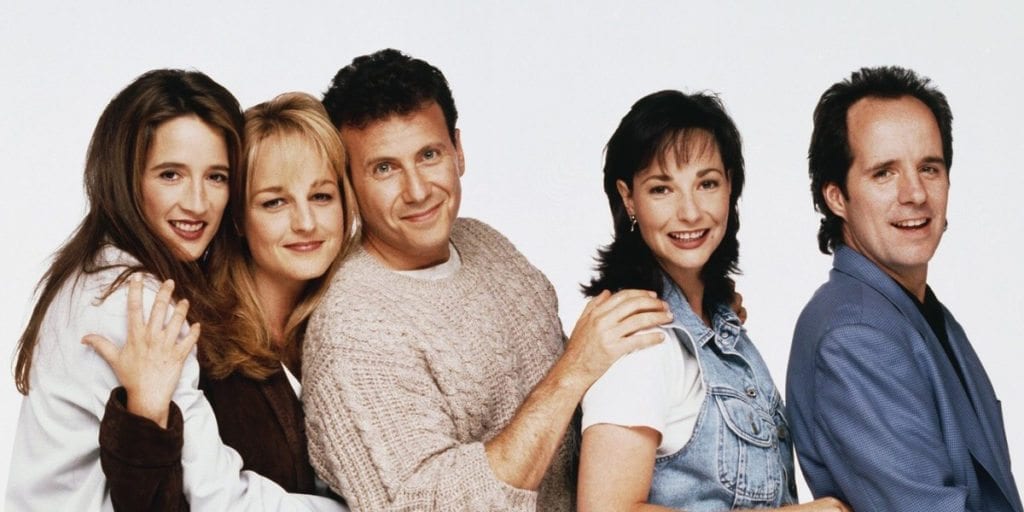 It’s a pretty mad move to make a reboot out of an already crappy show, but nevertheless it’s happening. The only saving grace is that, instead of turning it into a completely new concept with the same name, Paul Reiser and Helen Hunt are in talks to reprise their roles as married New York couple Paul & Jamie Buchman to “reconnect audiences with present-day Paul and Jamie”. The Mad About You fans will be stoked . . . wherever they may be. 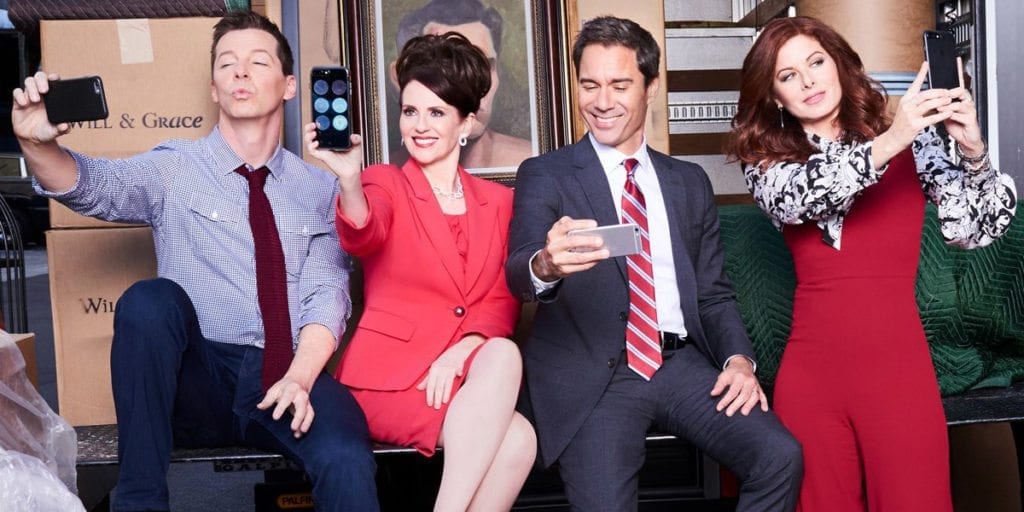 The Will & Grace reboot just got renewed for a second season, meaning the first round was a hit with audiences. Similar to Mad About You, the original actors – Debra Messing, Eric McCormack, Sean Hayes, and Megan Mullally – reprised their original roles. Perhaps people’s love for the dynamic foursome was the reason its 2017 return was the network’s most-watched comedy in 12 years. 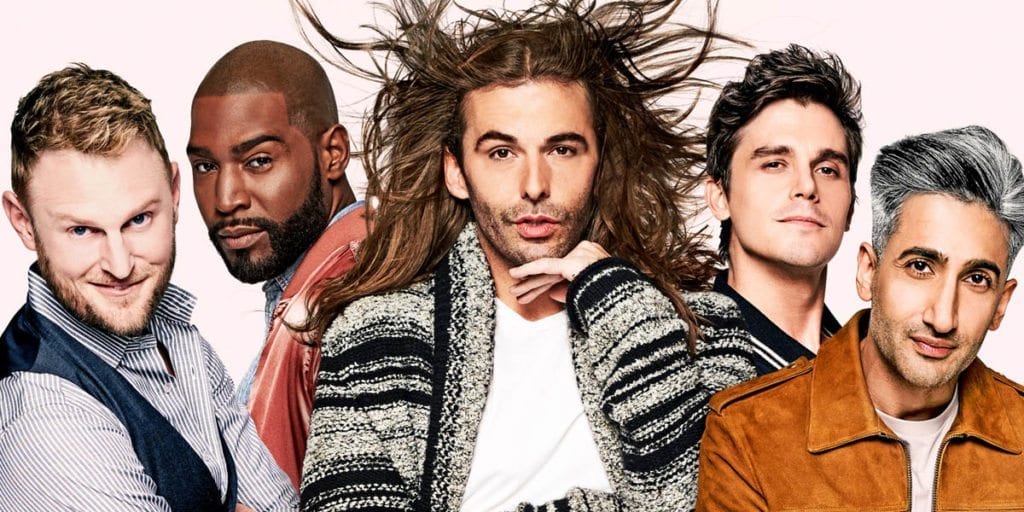 We’re secretly stoked that Netflix decided to bring back the aughties reality show in which queer lifestyle wisdom was imparted upon a string of straight and clueless men. The Queer Eye reboot actually came out earlier this month, so if you haven’t already, this could be your next favorite binge watch. Fabulous! 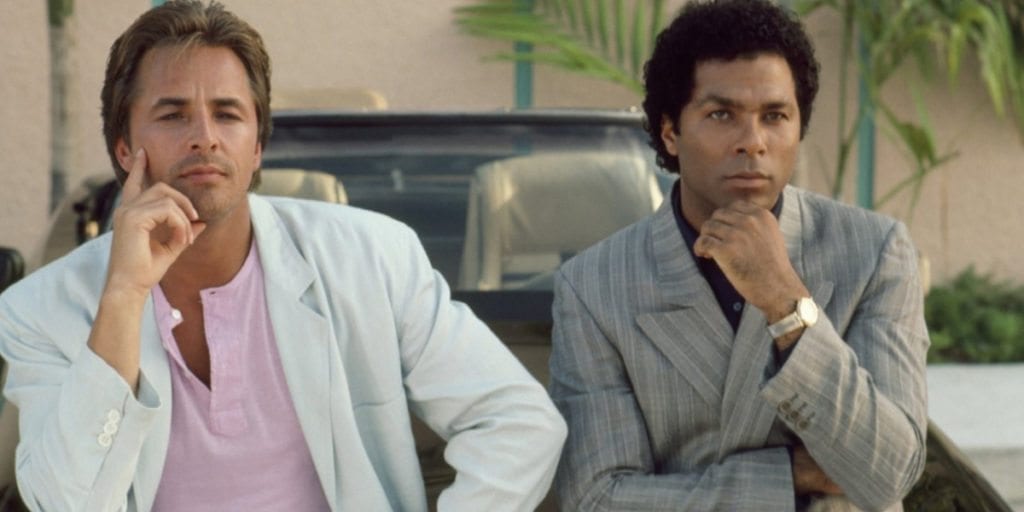 Just one of many 80s hits making a comeback, a Miami Vice reboot is currently in development. With the Fast and the Furious duo of Vin Diesel and Chris Morgan producing, you can just imagine the level of car-chasing, gun-shooting, action-packed fury on deck. 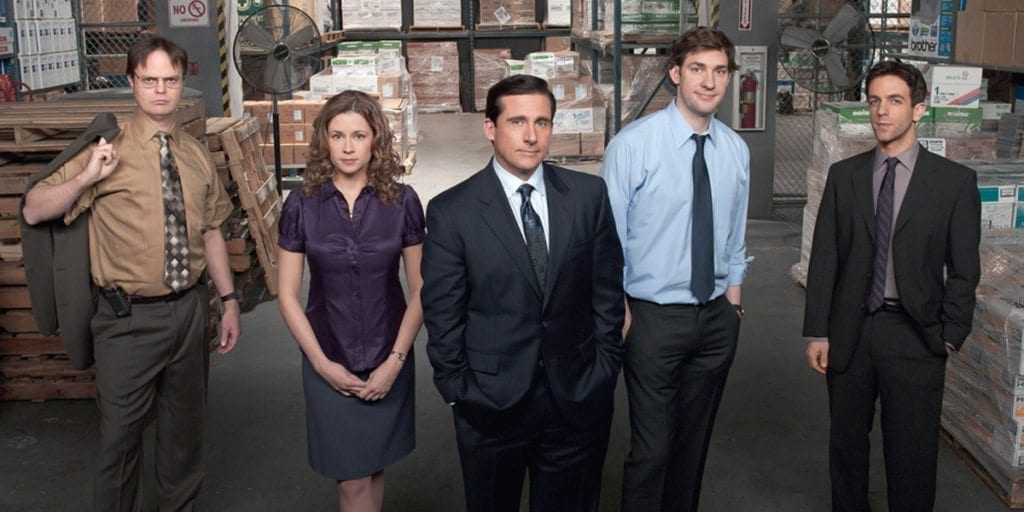 Okay, come on now – they’re not even waiting to get to the decade mark anymore before bringing back shows from the dead. Apparently NBC are already eyeing a revival of the hit U.S. comedy, based on the Ricky Gervais show of the same name, just five years since it said goodbye to primetime. The body’s not even cold yet, guys! 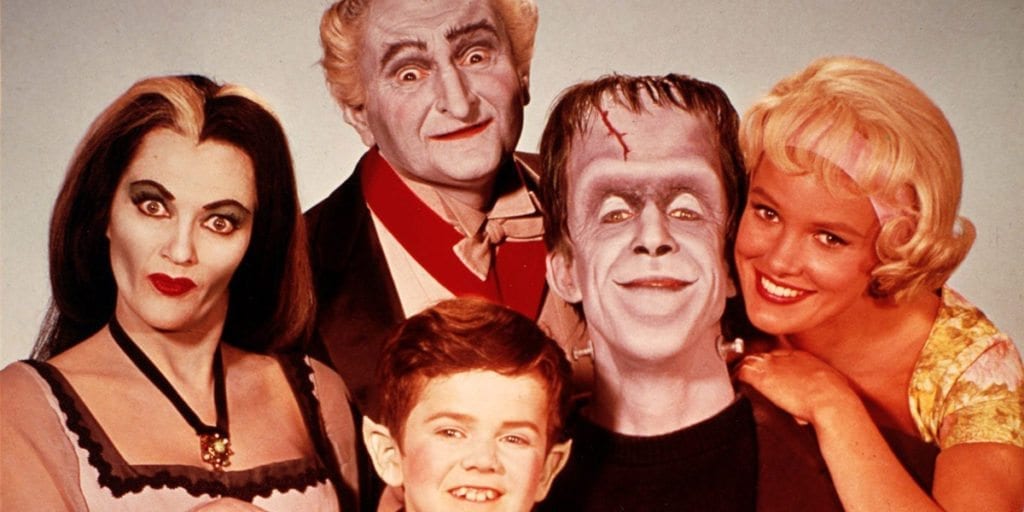 The Munsters are back! NBC is rebooting the 1960s comedy series about a family of lovable monsters with Jill Kargman & Seth Meyers producing. Time to get your creep on – the freaks are back in town.