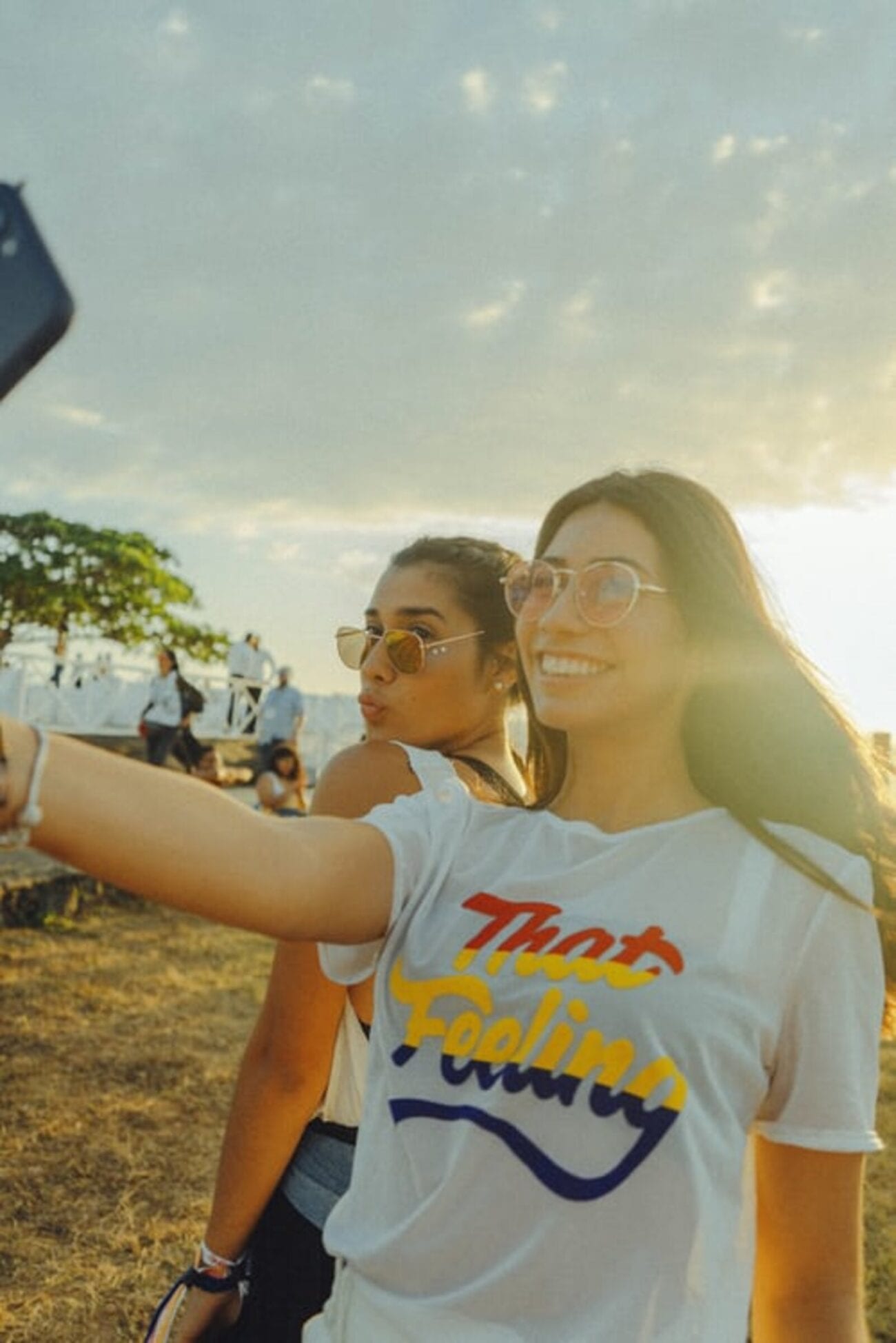 Are you incredibly bored? Expand your mind with these questionable memes

As we all know, the internet is the ultimate procrastination station. When we have something we need to get done, the web can put our responsibilities at bay for hour after delightful hour. But what about when we have nothing to do? Sometimes the endless opportunities the internet holds intimidates us and paralyzes our search, dooming us to scroll our predictable social media feeds.

However, there’s a solution to even the most devastating bouts of boredom when you have nothing on the to-do list: dank memes, of course. Twitter is full of bored memes to help us smirk, smile, and even (dare we say it) audibly chuckle the hours away. Check out the best bored memes we could find on Twitter to get you to your next busy moment.

Some of Twitter’s bored memes cut right to the chase and show just how we feel when we’re deep in a hole of boredom. This one paints the perfect picture of mindless scrolling. Remind you of anyone?

College students put their brains through the wringer throughout the year, so boredom can hit hard when they have a brief moment away from papers & cramming. When does winter break start again?

This cut from Twitter’s bored memes keeps the format simple and perfectly expresses how we feel when boredom strikes (not again!).

Sometimes the best way to keep our boredom at bay is to check out some memes for the bored which get the wheels turning in our fragile noggins. This Pooh meme will make you never look at your last bite the same way again.

Me and my brain cells discussing so that I can hit more than 10 likes on my next meme: pic.twitter.com/Qbr1lvfsY4

For the catatonically bored, each thought process seems like a strategic operation. This meme says it all.

Thanks a lot brain pic.twitter.com/FxhaZg6NhH

The way our brains work can seem like a total mystery sometimes, and their uncontrollable processes – like when boredom strikes – can be totally infuriating. This cut from Twitter’s bored memes presents our obnoxious selective memory.

this is a scathing and heady joke compressed into an incredibly digestible meme format. pic.twitter.com/38x4OdNUzg

This cute meme makes you think, after you give yourself a second. Get it?

I love when this meme gets heady. https://t.co/ga5AakXGBA

Some of Twitter’s memes really make you think, and will definitely quell the boredom of anyone looking to expand their mind. Get yourself a cup of coffee before you unpack this one – it’s a doozy.

Credit goes to @mooniann_ for this lovely and true meme pic.twitter.com/FE1tgzivrd

Why do we end up repeating the same behaviors proven to do more harm than help to ourselves? Really makes you think.

Decided to turn this into a thread of heady memes to help you all through the week. pic.twitter.com/qv7nWI1euA

Finally, we leave you with the mandolin meme. We bet this puts your boredom to rest, if even for half a second.

When all the dank memes have been exhausted, what do you do to keep boredom at bay? Let us know in the comments!