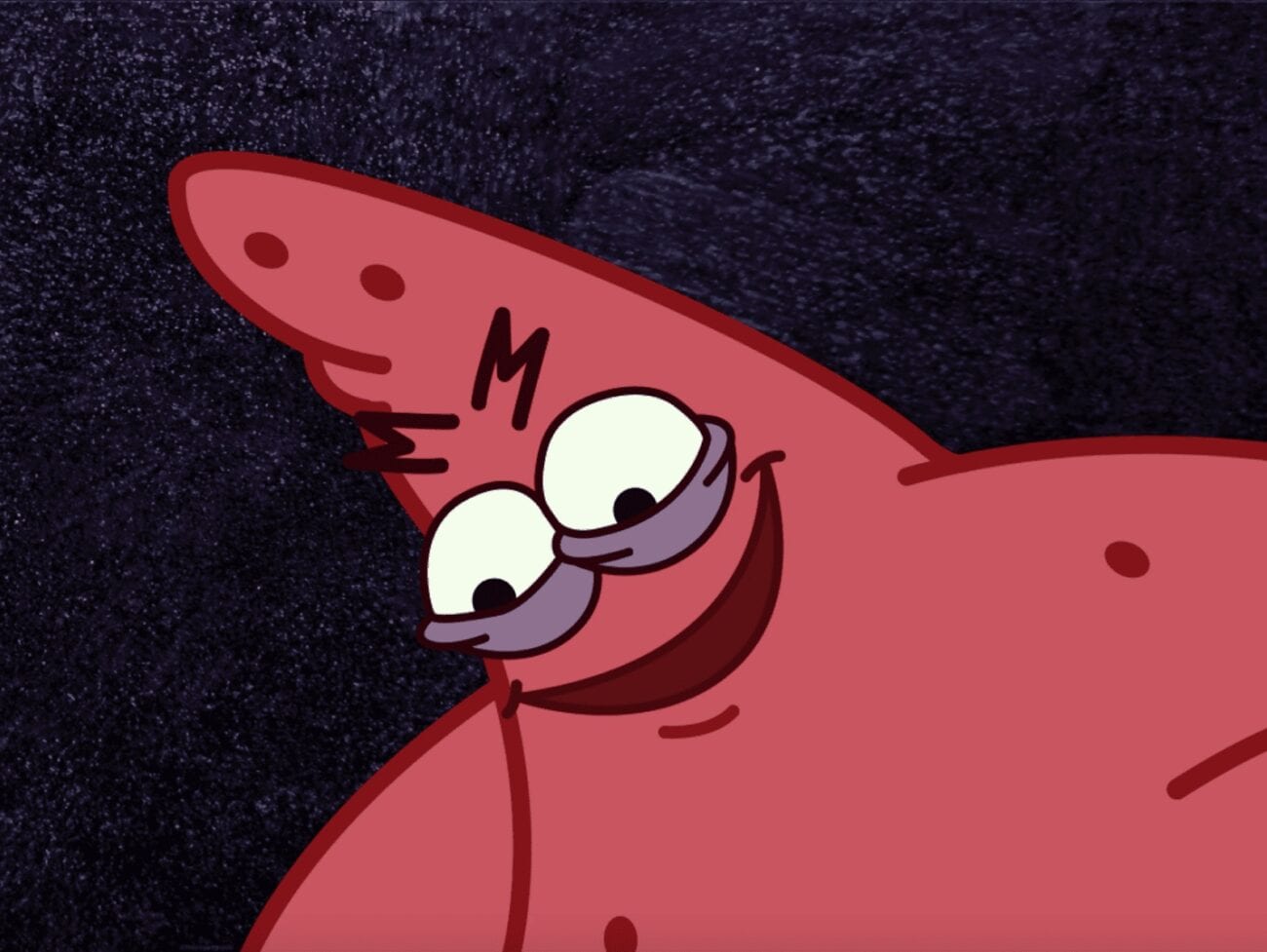 The web’s dankest memes seem to be driven by the cartoon characters which made millennials’ childhoods. Where would meme culture be today without Spongebob? Millennial cartoons have passed on to the next generation as well, and Zoomers have moved forward producing some of the web’s greatest memes using 90s & early 2000s cartoons as centerpieces.

Cartoons seem to nail our feelings in the expressions they present, and cartoon characters have reached a new greater value in the form of memes. We’ve scoured Twitter for the best cartoon memes we could find which anyone can relate to. Check out some of Twitter’s best cartoon memes below.

Spongebob brought cartoon memes into the mainstream, and the deep sea darling is arguably the most used subject of all cartoon memes. Here’s an “ight ima head out” meme for the Instagram shoppers out there.

Spongebob memes certainly aren’t limited to Mr. Squarepants himself; this Plankton meme perfectly presents the pain of a long download.

Customers waking up extra early so they can line-up outside the store 30 minutes before we open just so they can buy lottery without a mask on during a spiking pandemic pic.twitter.com/9k0GeKaYoA

Here’s a Patrick meme for any customer service warriors who worked during the early days of the pandemic (god bless you all).

I can not unsee this pic.twitter.com/7XvC8RPnlZ

Nearly all meme formats get political one way or another, and cartoon memes are no different. This Mr. Krabs Mitch McConnell crossover meme covers a lot of ground, and the resemblance is hard to deny.

The Rugrats meme is one of Twitter’s most underrated cartoon memes. This one shows us Angelica may have been rude, but she definitely has some things right.

This meme format is well worn, but Susie embodies the feeling of single relief with ultimate style.

When you got all dressed up for a party and it gets shut down in 20 mins pic.twitter.com/38QAezd5l7

Of all the cartoon memes, Arthur memes were once as big (if not bigger) than even Spongebob memes. This one shows just what it’s like when we break the swag out and have to put our favorite outfit right back in the closet.

Arthur’s ears are definitely one of Twitter’s more underused meme formats, and this one perfectly shows what we look like when we wake up and choose violence.

Do you have a face like Woody due to #BedBugs? We would too, but don't worry… We're here to help with our to-go service!#Meme #ToyStory #ToyStoryMeme #bedbug #pests #pestmanagement #insects #prevention #cle #lakewoodoh #CLE #ClevelandGram #TheLand pic.twitter.com/YvgjsKzT8G

Woody & Buzz are underused subjects of great cartoon memes. This one is perfect for anyone who’s had bedbugs (god help them) and is searching for another apartment.

Finally, here’s a Toy Story meme for all the gamers out there. We can’t say why shooting people is so easy in our games, but regardless, leave those dogs alone!

What’s your favorite character to see in cartoon memes? Let us know in the comments!