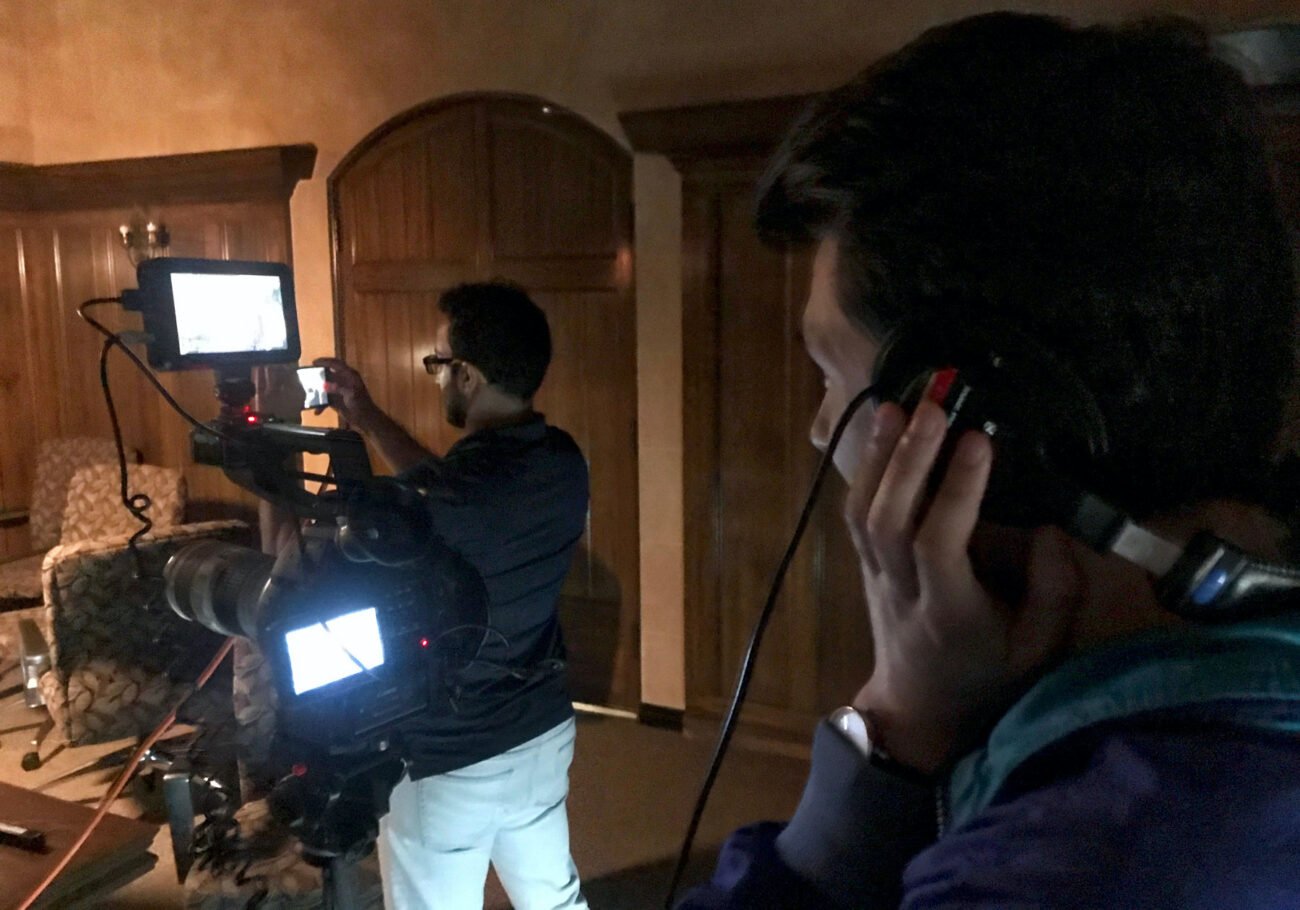 How to Make Smooth Transition into Film School

You’ve watched plenty of movies and have seen the many names of people responsible for making them. One of the most important people involved in movie production is the filming producer.

They’re in charge of tasks such as setting the budget for the film, planning out various scenes and directing it. In order to procure this job, you must attend and graduate from film school. Here are some tips on how to ensure a smooth transition to film school. 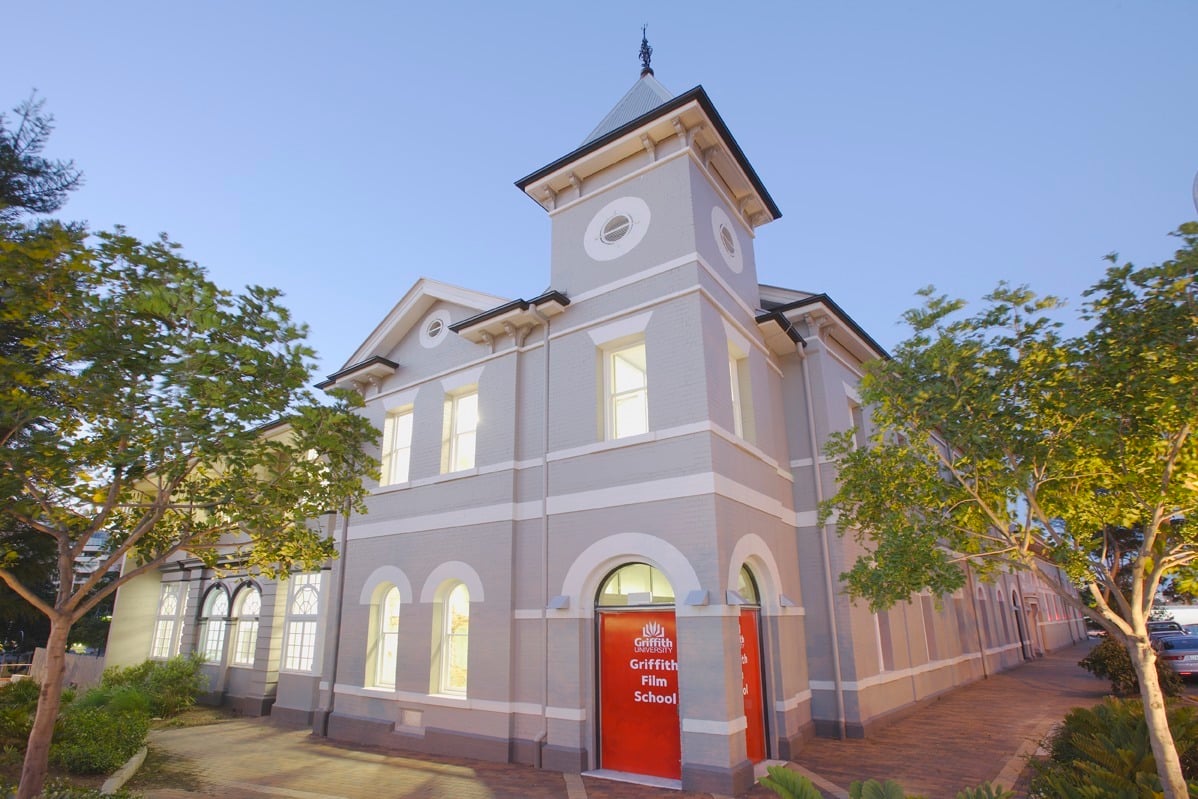 Research What’s Available in Your Area

The first rule of thumb to get started down your chosen path is to find a reputable film school in your area. You want to find a school where you can trust. Carefully read what other students have said about the school by researching reviews online. It’ll help give you an idea of what it’s like learning there.

Also, be on the lookout for any names of the teachers. If someone has called them out by name, it’s either because they were a fantastic teacher, or one that could clash with your development and should be avoided. If you notice more than a handful of bad reviews and callouts, it’s best to look at other filming schools. 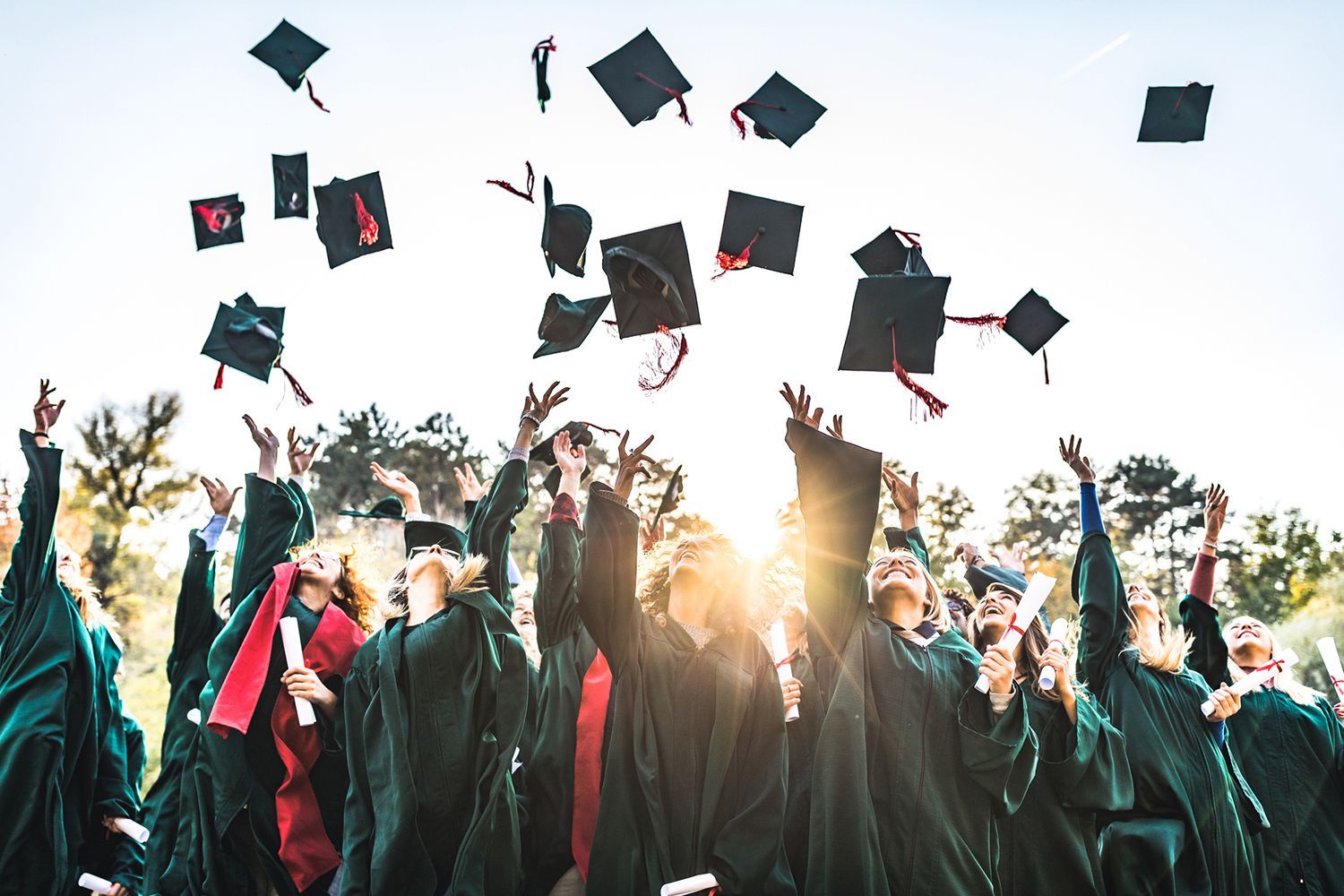 You may think it isn’t worth it to go back to college due to the amount of money you must put towards it. It’s true that college isn’t the most affordable investment in the world, but a student loan acquired from a private lender can help. Don’t feel overwhelmed if you opt for this option, as there are several ways to pay off student loans fast.

A student loan is a type of loan that is used towards advancing your education. You may prefer a private lender is because they’re more likely to give you a better rate than the competition. That keeps your payment lower and pay less interest over the life of the loan. 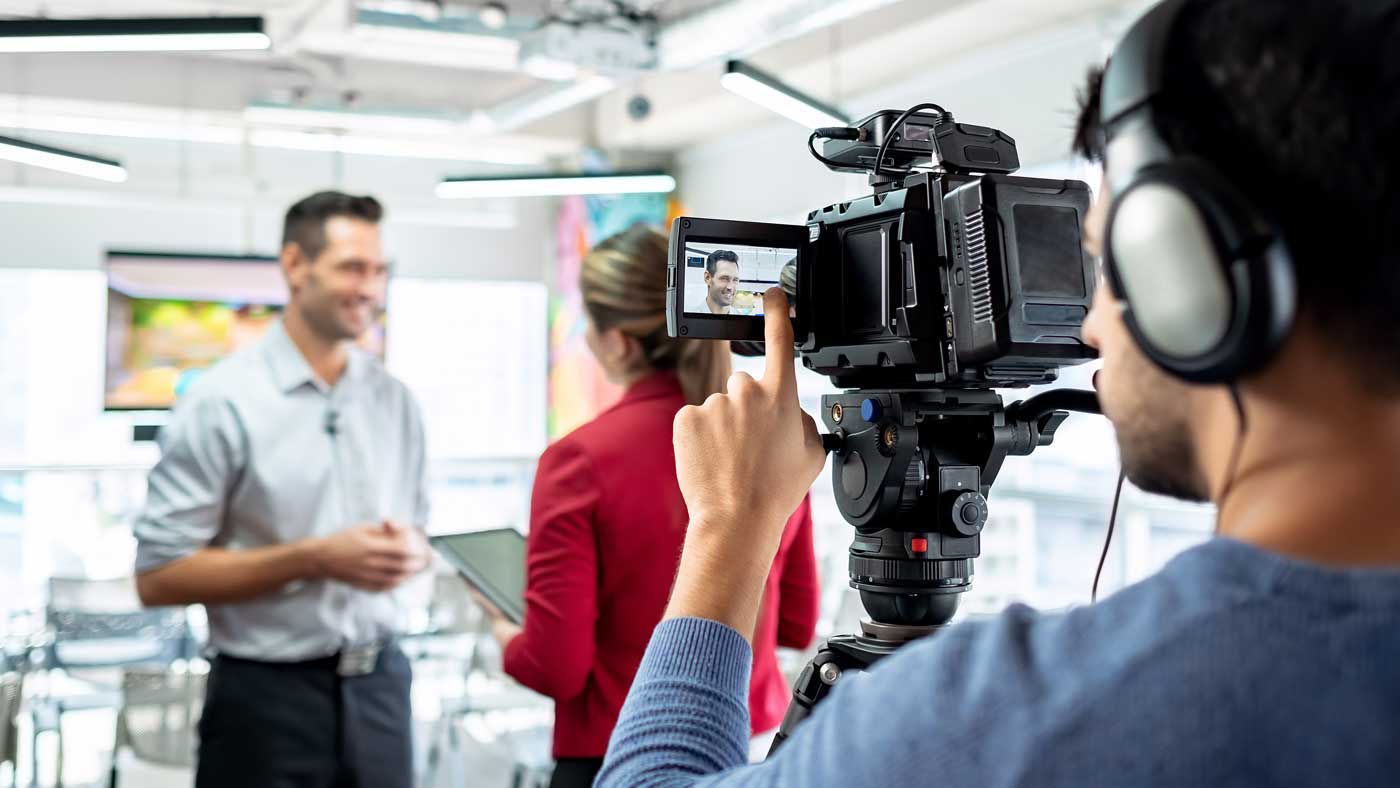 Don’t Be Afraid to Show Who You Are

In order to be accepted into film school, you’ll have to complete the interview process. This interview is how the school determines your eligibility. In the world of film, it’s all about expression and being one’s self. Interviews can make anyone feel a bit insecure about themselves, which is why some adopt a different persona. However, film schools want you to be yourself and not try to fool the interviewers.

Before your interview, practice what you want to say. During the interview, always maintain eye contact, answer the questions to the best of your ability and provide reasoning as to why you fit well in the school you have chosen.

The most important aspect is being yourself. Let your passion for film shine through in the interview. Finally, have faith in your abilities and don’t worry about what the interviewer is thinking. It’s simply their job to learn more about you and determine if the school is a good fit. 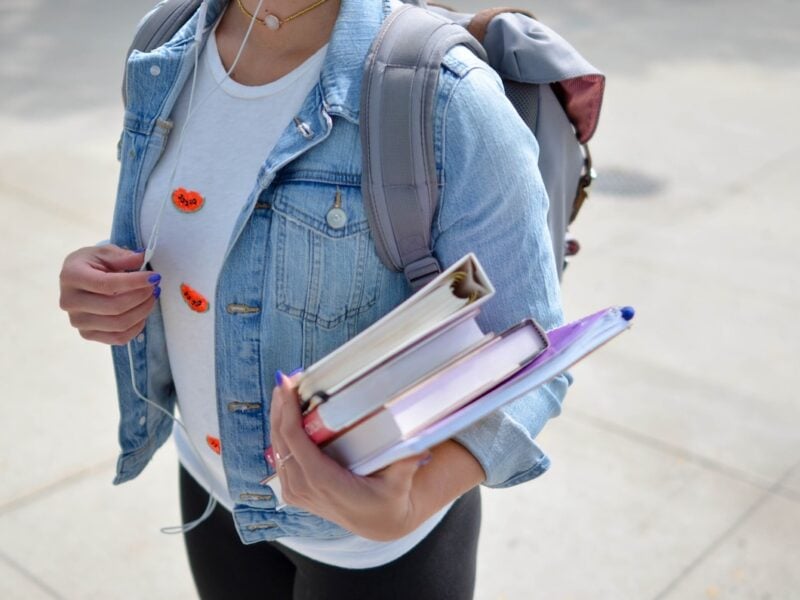 Go Back to College in Style with These Helpful Tips