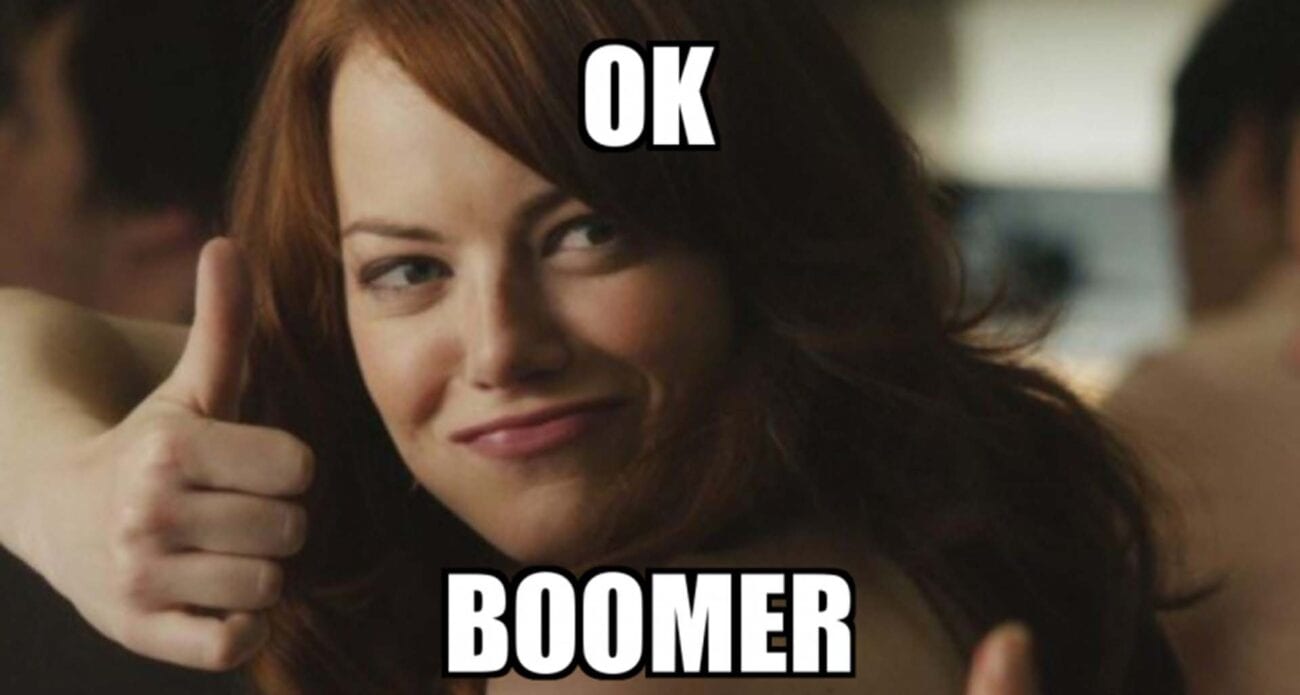 Prove you’re not a boomer: Send these hilarious memes to your group chat

The eternal battle continues to be waged: boomers versus Gen Z. From differing political views to different styles of jokes, the two generations seem to always be at odds in some way (just go to any family gathering to see an example).

Naturally, Twitter has been the foreground of many of these battles, especially when it comes to memes. Boomer memes versus Gen Z memes is one of the most prolific threads on Twitter, garnering many laughs from both sides.

We searched through the internet to find the best boomer memes and their amazing Gen Z counterparts. Get ready to retweet and dive into these amazing boomer memes.

Printed out photos for the preschool and accidentally printed a meme. Am I a boomer now? pic.twitter.com/uOctH3aXW7

Am I a boomer now?

The answer is yes. Also please post it to your classroom wall anyway.

This is a meme everyone can get behind.

I wanna make a boomer meme and photoshop a blue single use mask over the face hugger but I'm lazy pic.twitter.com/54lrLx82hQ

I could but no

Boomers: "You kids rely so much on technology"

Oof, now that is a burn!

Mark Zuckerberg when all the boomers die pic.twitter.com/UbecU9sJxJ

That’s an important question, but the answer may get complicated.

The Boomer level of this meme is pic.twitter.com/LSwzkSkJP3

Gotta love some nice anime memes. Now how do we explain this to the boomers . . .

We knew there was at least one good one!

NO, NOT THE WIFI!

Have any other hilarious boomer memes? Drop them below in the comments to keep the laughs going!