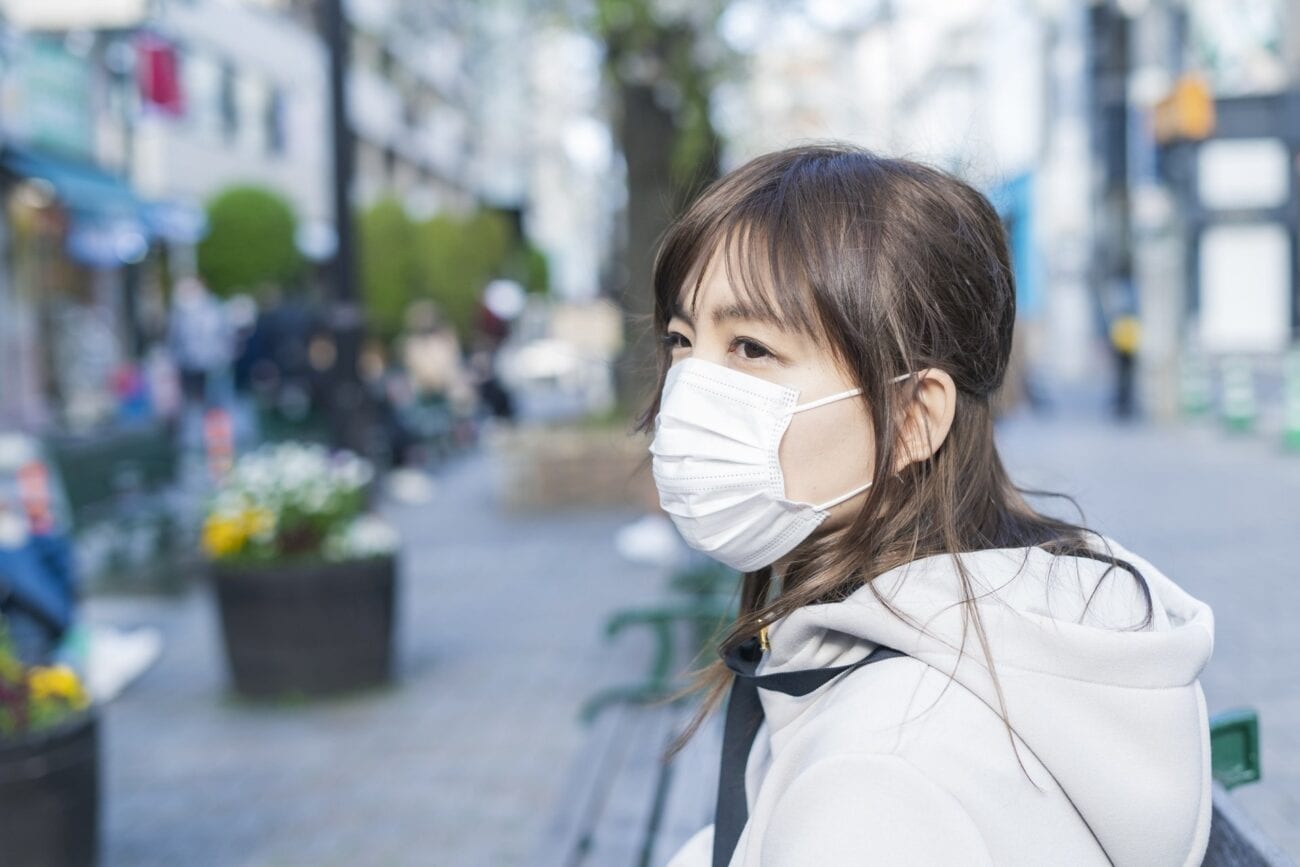 Japan has had alarmingly high suicide rates for decades. There has long been a question as to why this may be. Is it the long, arduous hours the average office worker finds themselves working? Or the lack of belief in a higher power on whom to cast their worries and believe in for an ultimate purpose? Is it the one-size-fits-all culture which encourages compliance over individual freedoms?

Theories abound. One thing is for sure: the data shows the Japanese suicide rate is getting even worse. Some worry this is an indicator international suicide rates will also rise. You might be astonished to hear that Japan’s suicide rate dwarfs their novel coronavirus death rate.

In fact, more people have died by suicide in Japan this past month than have died from the coronavirus over the entire year. This shocking statistic has gotten the world’s attention. 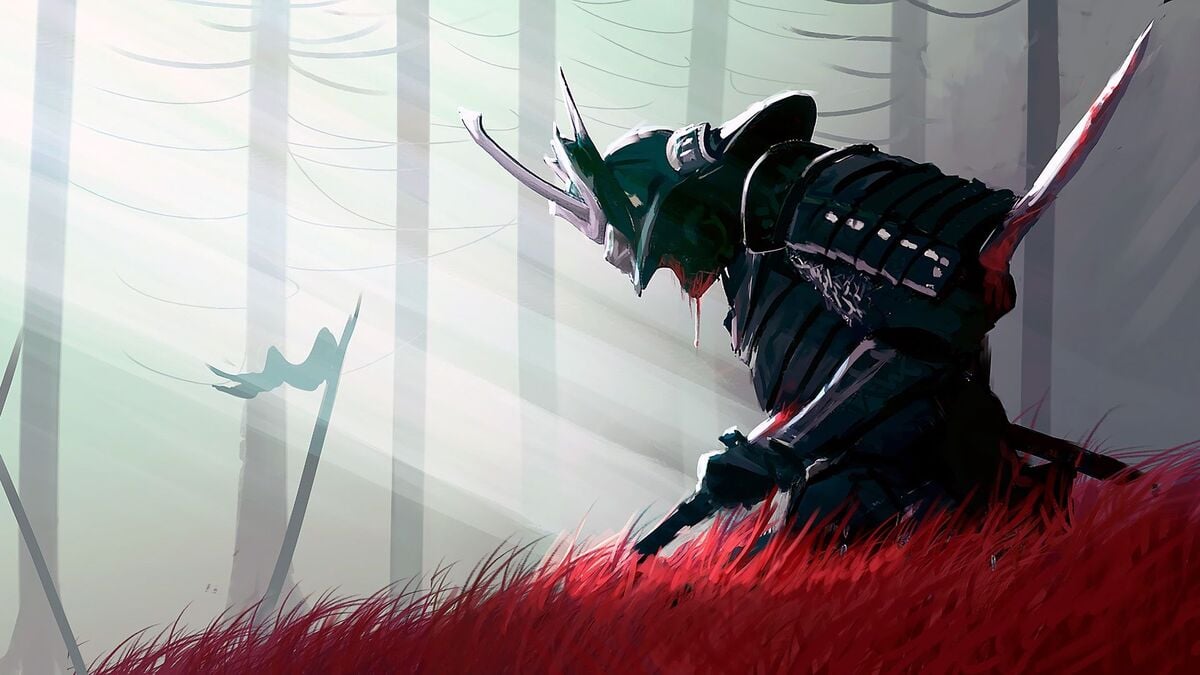 In Japan, jisatsu (suicide) has quite a different history than for the rest of the world. Many have admired the deep sense of honor entrenched in Japanese culture. This can be said of other Asian countries as well, but in Japan they have been known to take their sense of duty even so far as to publicly commit suicide.

This practice was called seppuku in the twelfth century and was usually carried out by dishonored samurai, defeated samurai, or samurai grieving over the loss of a revered leader. Seppuku was often a ritualistic and public affair. Samurai would sometimes drink sake and write a death poem in front of an audience before stabbing themselves in the stomach with a short sword to end their lives.

It was seen as an honorable way to die and an acceptable form of taking responsibility. Many point to this history of ritualistic suicide as one of the reasons for Japan’s high suicide rate today. We can look back on the history of kamikaze pilots in World War II and see that some form of honorable attitude toward suicide still prevails. These days, suicide is usually a less dramatic or ritualist affair, but it’s still prevalent. 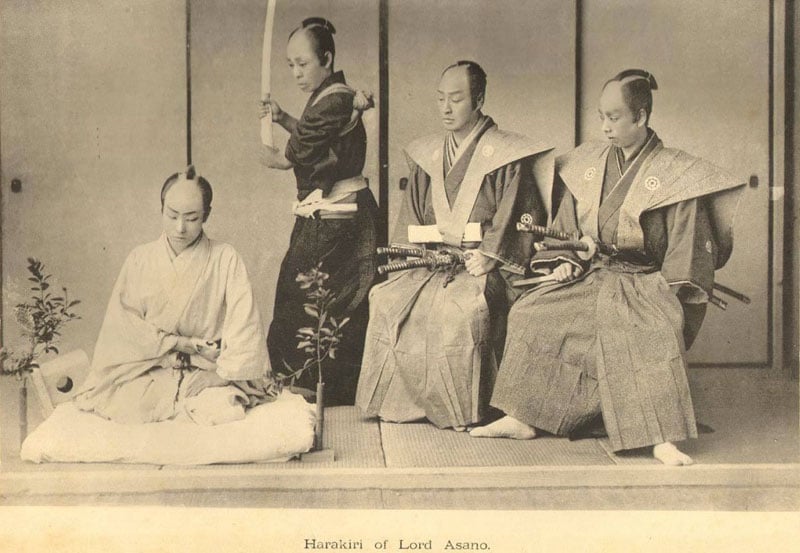 In truth, the history behind suicide in Japan is only one piece of the puzzle. One could explore the idea that Christianity was never a widespread religion in Japan, and so the idea of suicide being a sin never developed in Japanese culture. What many wish to focus on in modern times is not the historical attitudes toward suicide, but the present-day reasons behind so many Japanese people taking their own lives.

Japan seems to be the only country that has a word for death from overwork, or karoshi. The fact they had to come up with a word for it definitely reflects how unhealthy Japanese work culture can be. In Japan, people are often pressured to log in an unreasonable amount of hours at work. A common reason for this is the unsaid rule that if you leave work before the boss leaves you’re not truly dedicated to the company.

Office workers often toil behind their desks late into the night doing unproductive tasks just so they won’t be deemed a disgraceful employee. Should all their labor seem in vain after what they perceive to be a great failure at work (such as an administrative reprimand or failed proposal), it’s much easier to turn to thoughts of suicide. Nevermind if they’re fired from the job they worked so hard at. 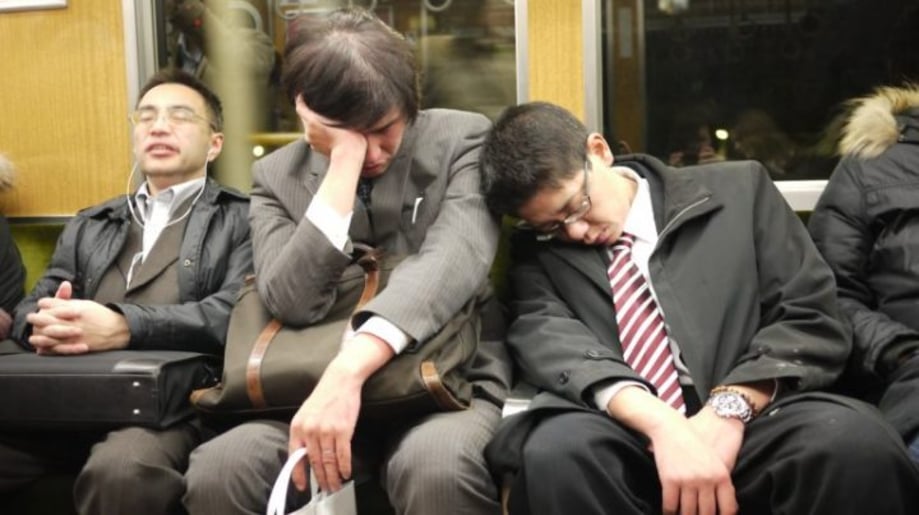 A parallel subject is the topic of Japanese customer service. Japanese service culture is a marvel and a pleasure to experience because of their dedication to exquisite customer experiences. Of course, this kind of standard can also be implemented to an extreme and to the detriment of employees. This sometimes tough work culture likely contributes to Japan’s suicide rate.

Many point to a culture of lovelessness as a possible cause for the high suicide rate. What we mean by this is that less and less young Japanese people are getting married. They seem to be opting to put work at the center of their lives and satisfying any sexual or romantic desires through online means or one-night-stands.

Even getting a girlfriend or boyfriend is often avoided. This trend has been to blame for the declining Japanese birth rate. Studies have shown that forming and maintaining long-term romantic bonds improves life longevity. 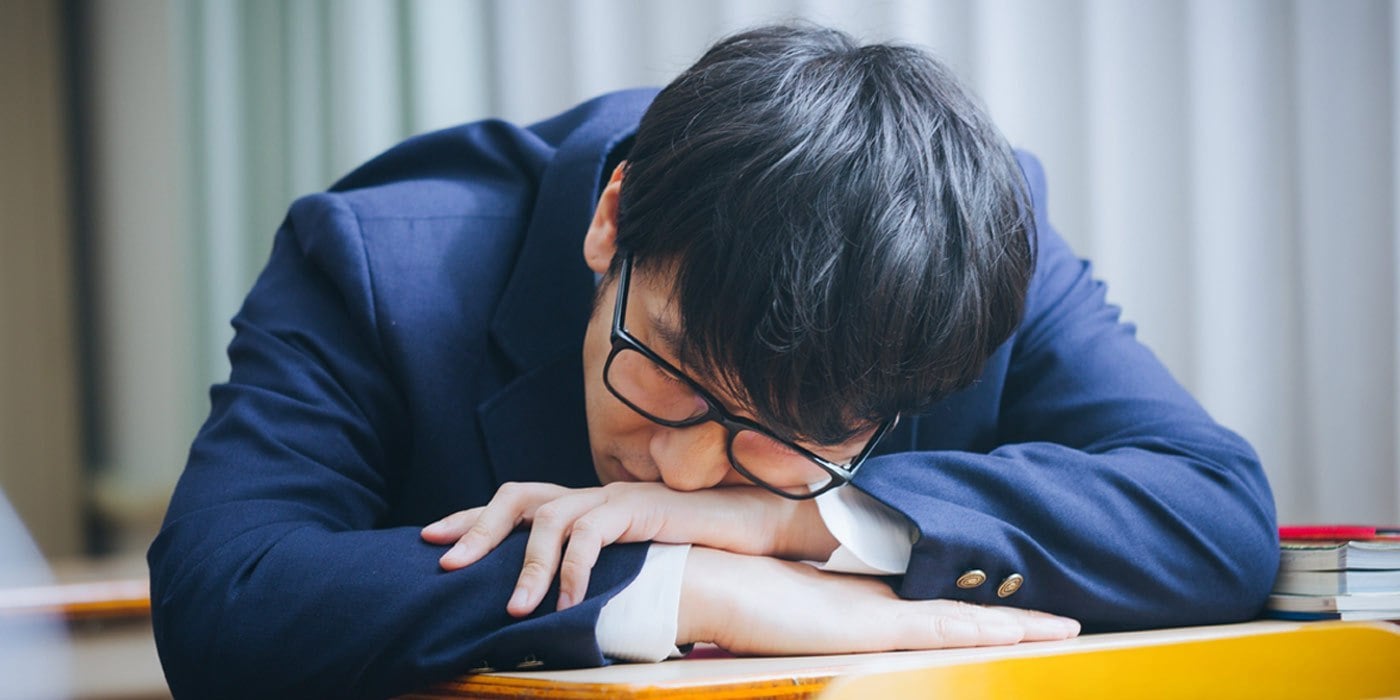 Framingham Offspring Study found that men with conditions such as diabetes, heart disease, high blood pressure, and high cholesterol had a 46% lower death rate than that of unmarried men. If relationship status may affect even physical maladies, surely it affects mental ones as well.

About 70% of Japanese suicides in 2019 were male. It’s been noticed by health workers that Japanese men are lot less likely to reach out for help and are also more prone to committing suicide after a job loss or divorce.

While males still claim a larger percentage of the suicide rate in the coronavirus era, it’s been noted that the rate of female suicide has risen 83% from October of 2019 to October of 2020, as opposed to 23% for males. 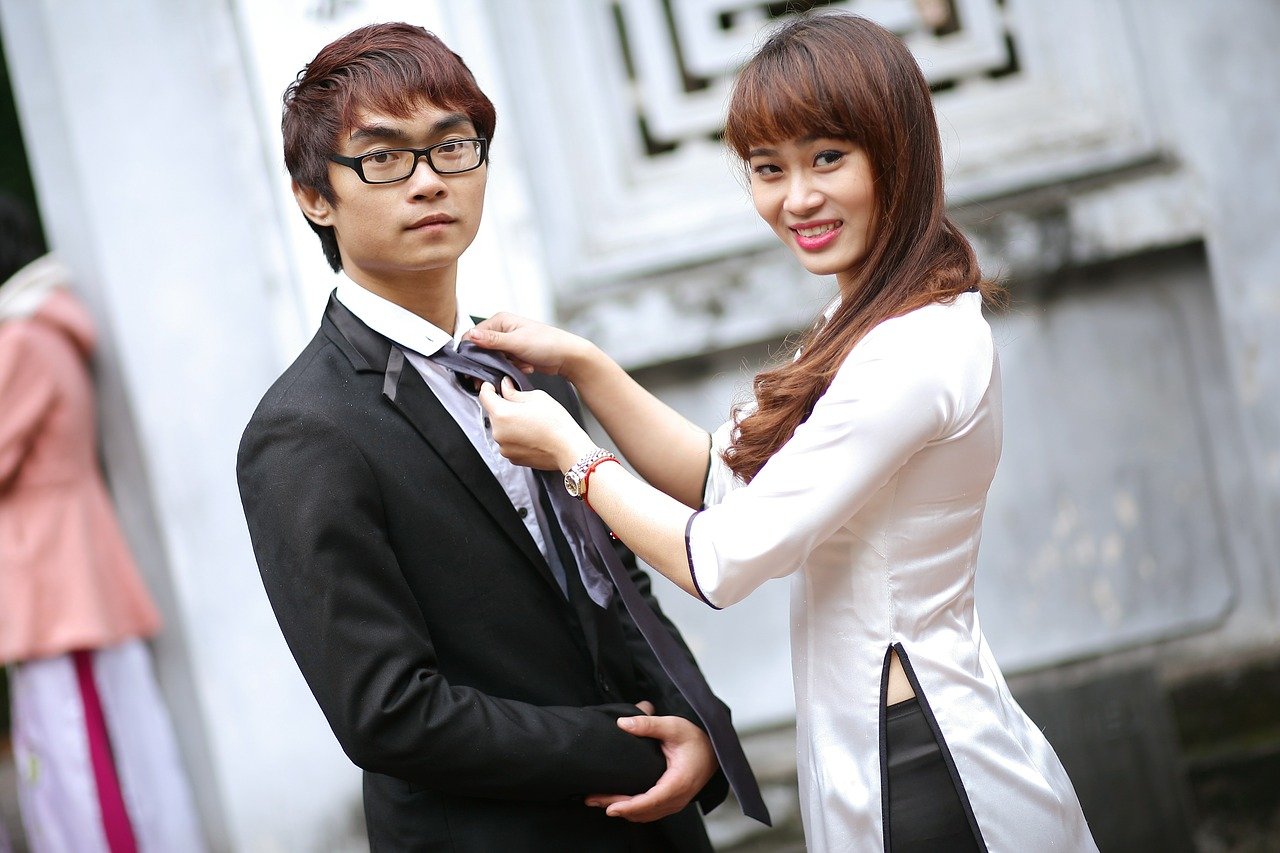 The coronavirus has dealt a bigger blow to the livelihoods of Japanese females than Japanese males. As much as 33% of women under forty reported job losses as opposed to 18% of men under forty. A plausible reason for this is the fact that Japanese females occupy part-time or non-regular positions more than men. It’s probable more women are committing suicide as of late because of their job losses.

In Japan, death is sometimes seen as the only way out and the only way to take responsibility when financial calamity hits. Because insurance rules around suicide are often lax in Japan, it’s not uncommon for an insurance company to pay out despite a suicidal reason for death. Consequently, some families are saved from financial ruin in this way.

Indeed, many elderly people have taken their own lives for similar reasons. While Japanese children used to dutifully care for their parents in old age, the practice is becoming less common. Some elderlies living all alone decide they would be better off dead than burdening society with their needs. 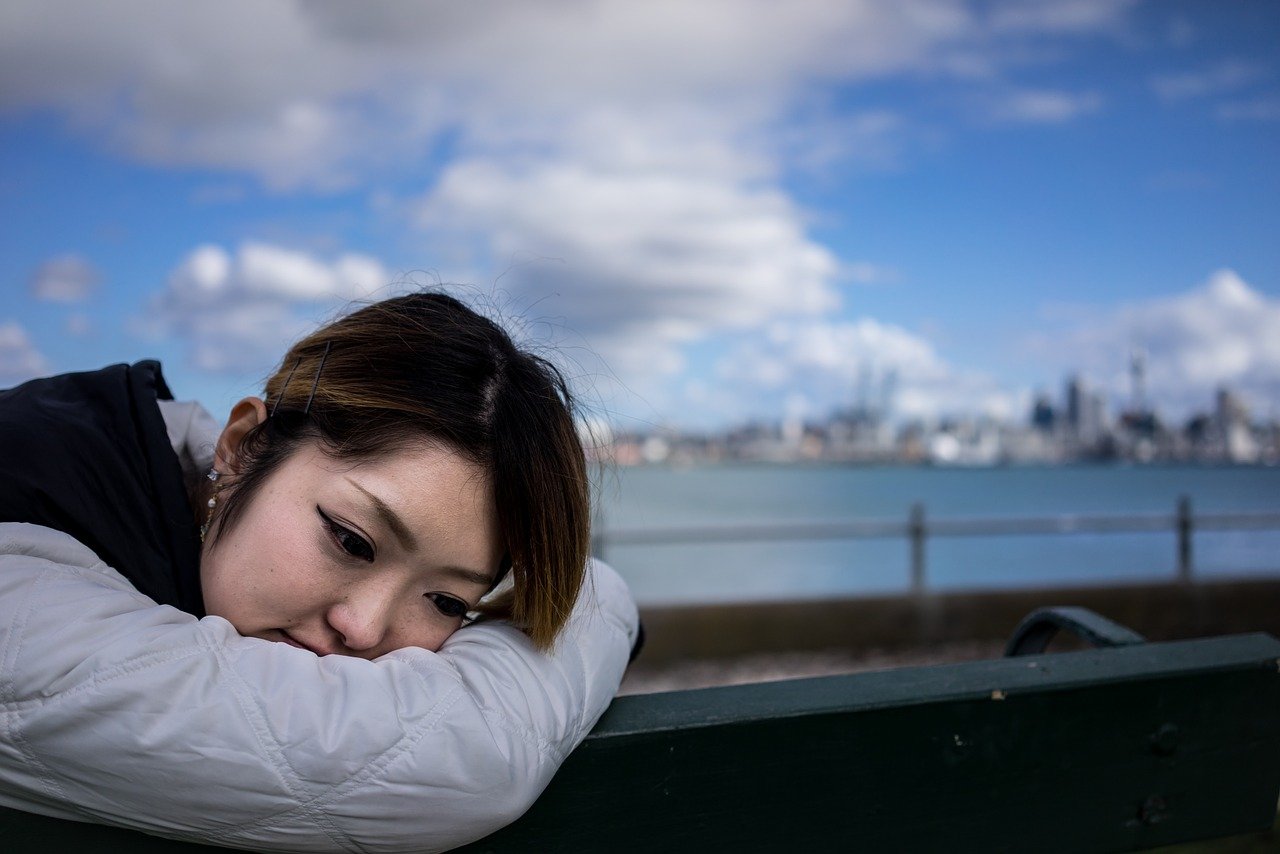 It’s become easier and even applauded during the coronavirus era to self isolate. Delivery services bring groceries and household items right to your door. You can initiate what little human contact you want via chat room or video calls.

More people are turning to digital forms of pleasure rather than human-to-human contact. It has therefore become easier to spiral into a den of depression with no one to intervene.  “Isolation is the number one precursor for depression and suicide,” says Wataru Nishida, a psychologist at Tokyo’s Temple University. 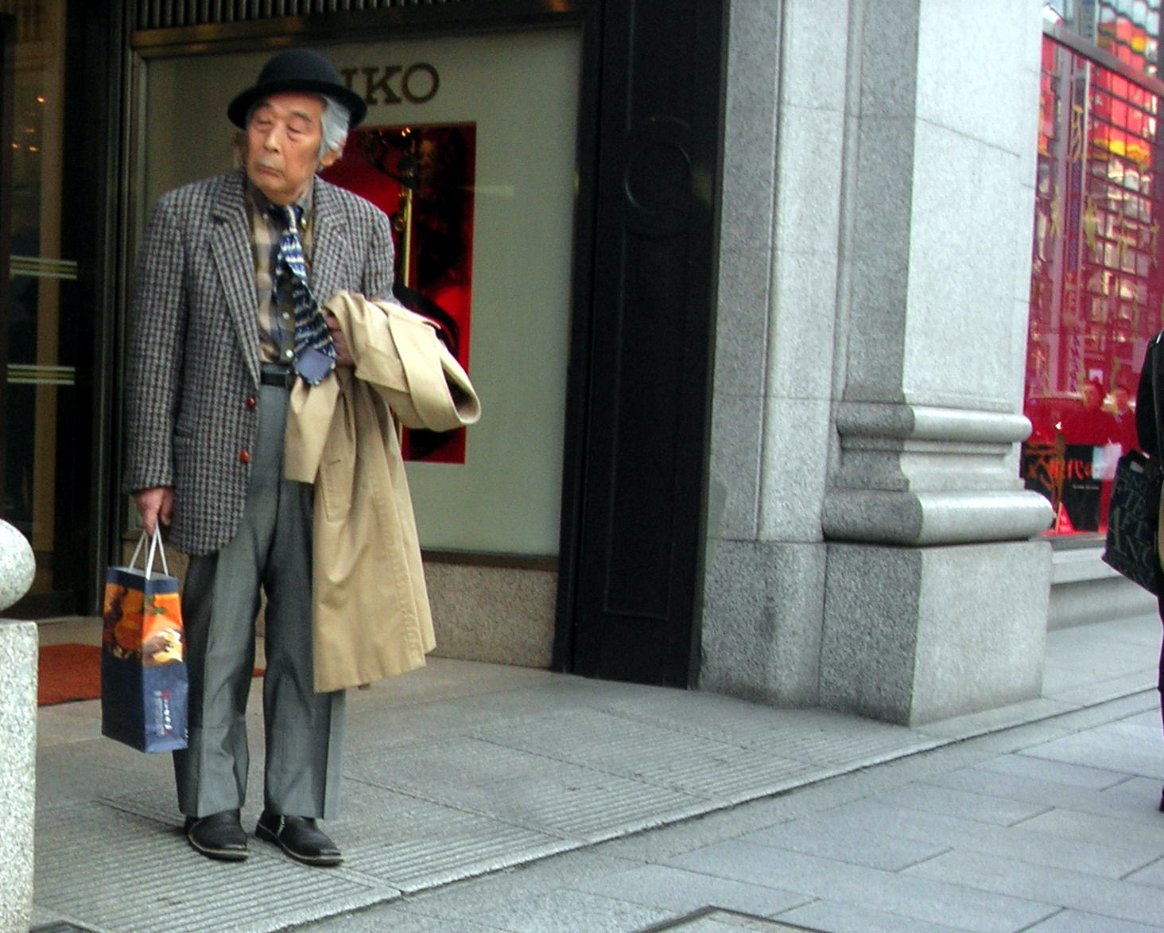 What’s being done to change the high rate of suicide in Japan?

Suicide is so prevalent in Japan it’s sometimes viewed as an irritating inconvenience when the train schedule is delayed because yet another person has jumped in front of a train. Surely, miffed Japanese passengers are not merely heartless; it’s just become so common it can feel like a normal occurrence. So what’s being done to make sure no one can say ‘it’s just another suicide’?

The topic of mental health in Japan is still somewhat taboo. Slowly but surely people are dissolving the stigma around conversations about well-being.

People like Mr. Nishida are working towards increasing the dialogue around depression and other mental health issues. He noted, “Young people in Japan have a lot of knowledge, but they have no life experience. They have no idea how to express their emotions.” 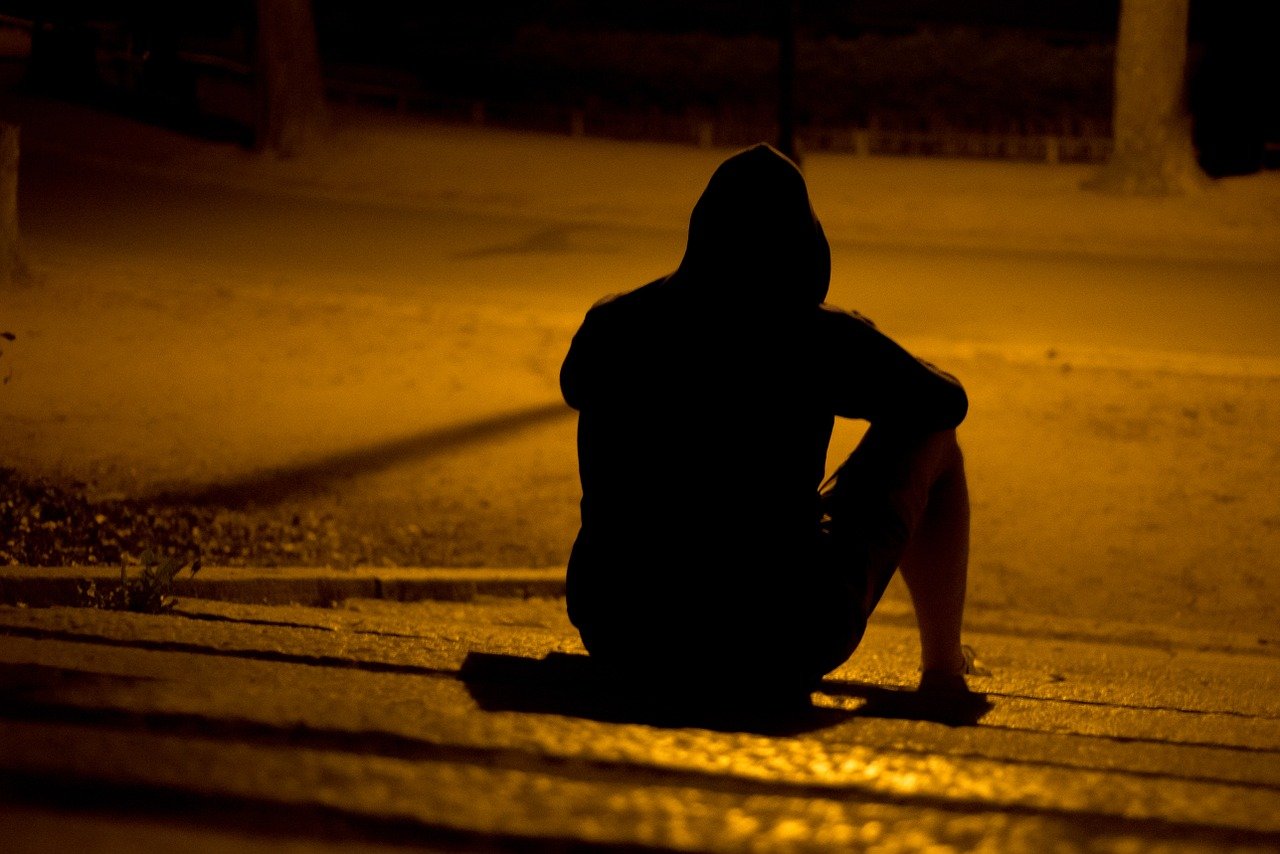 Koki Ozora is another person working towards the betterment of Japan’s mental health systems. Ozora founded the free counseling service Anata no Ibasho (A Place For You) where people ask for help via text.

“There are a number of hotlines like ours, but the need is enormous. There are far too many calls for us to handle,” said Ozora. Ozora noticed there was a high demand for counseling hotline services in the middle of the night and went out of his way to field volunteers overseas who could help with this need. Still, they are in need of more volunteers. 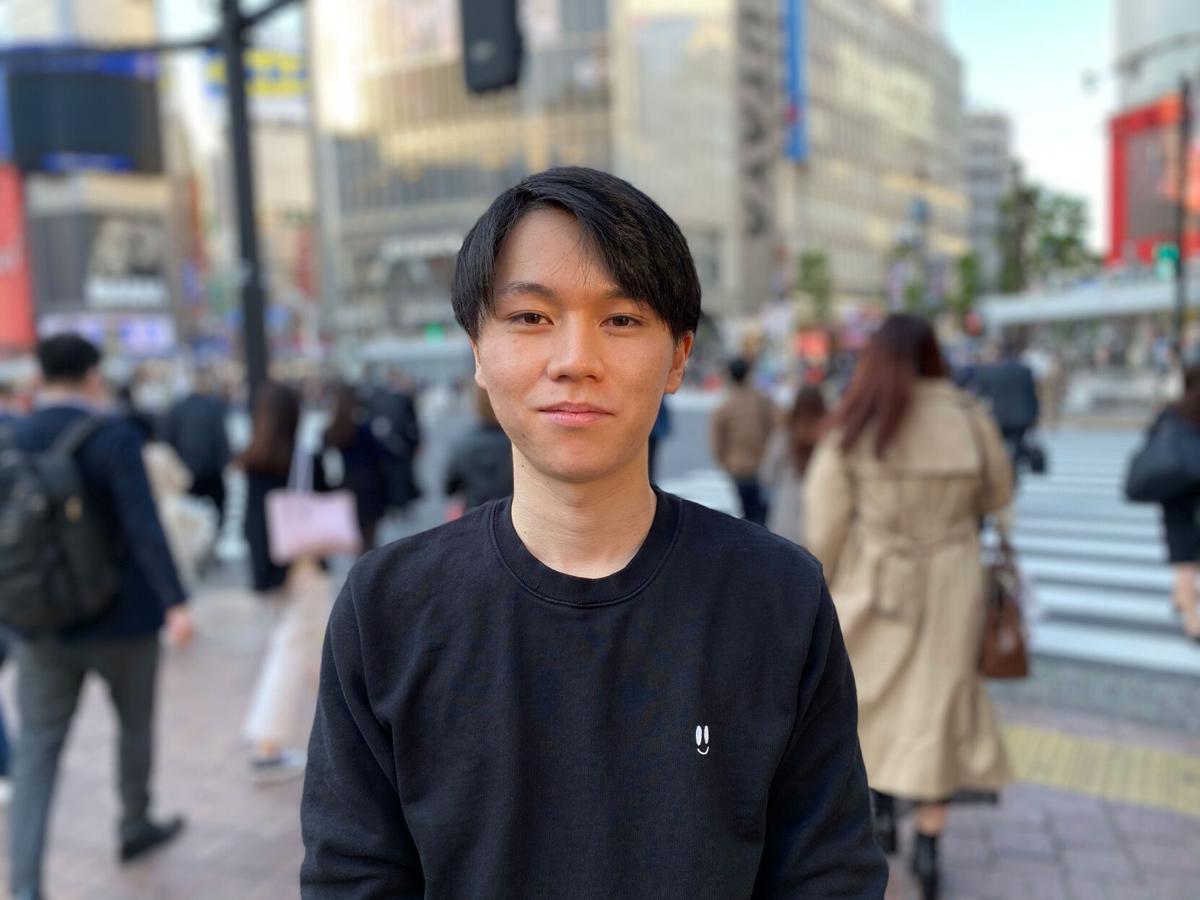 The need is high even in places other than Japan. The fact that coronavirus restrictions were somewhat lax in Japan but it still ended up affecting the rate of suicide in Japan shows that places where lockdowns are more severe are probably worse off.

If you feel you’re in a healthy state of mind and wish to help people struggling with thoughts of suicide, contact your local mental health hotlines to see how you can help. It would be tragic to see the monthly suicide rates of more countries also top their entire year’s coronavirus death rate.

If you or someone you know is suffering from depression or has had self-harm or suicidal ideation, please get help. The National Suicide Prevention Lifeline (1-800-273-8255) provides 24/7, free, confidential support for people in distress. 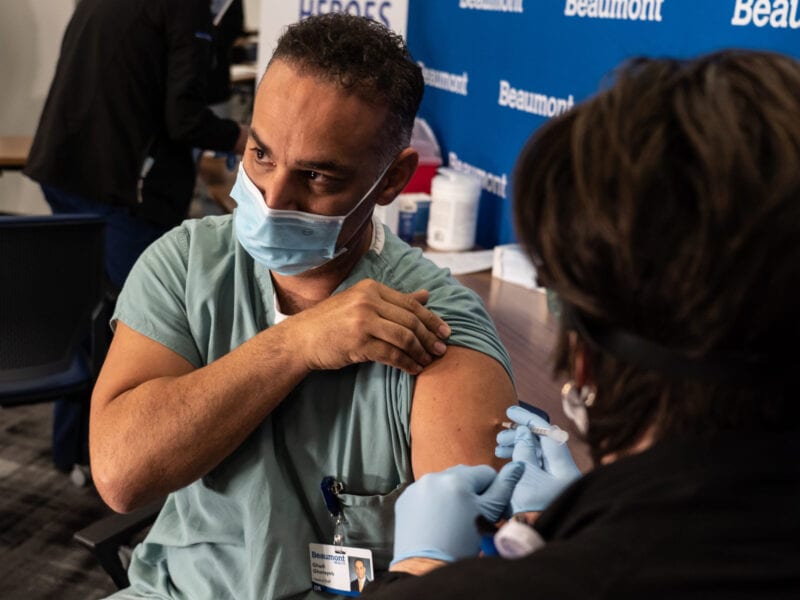