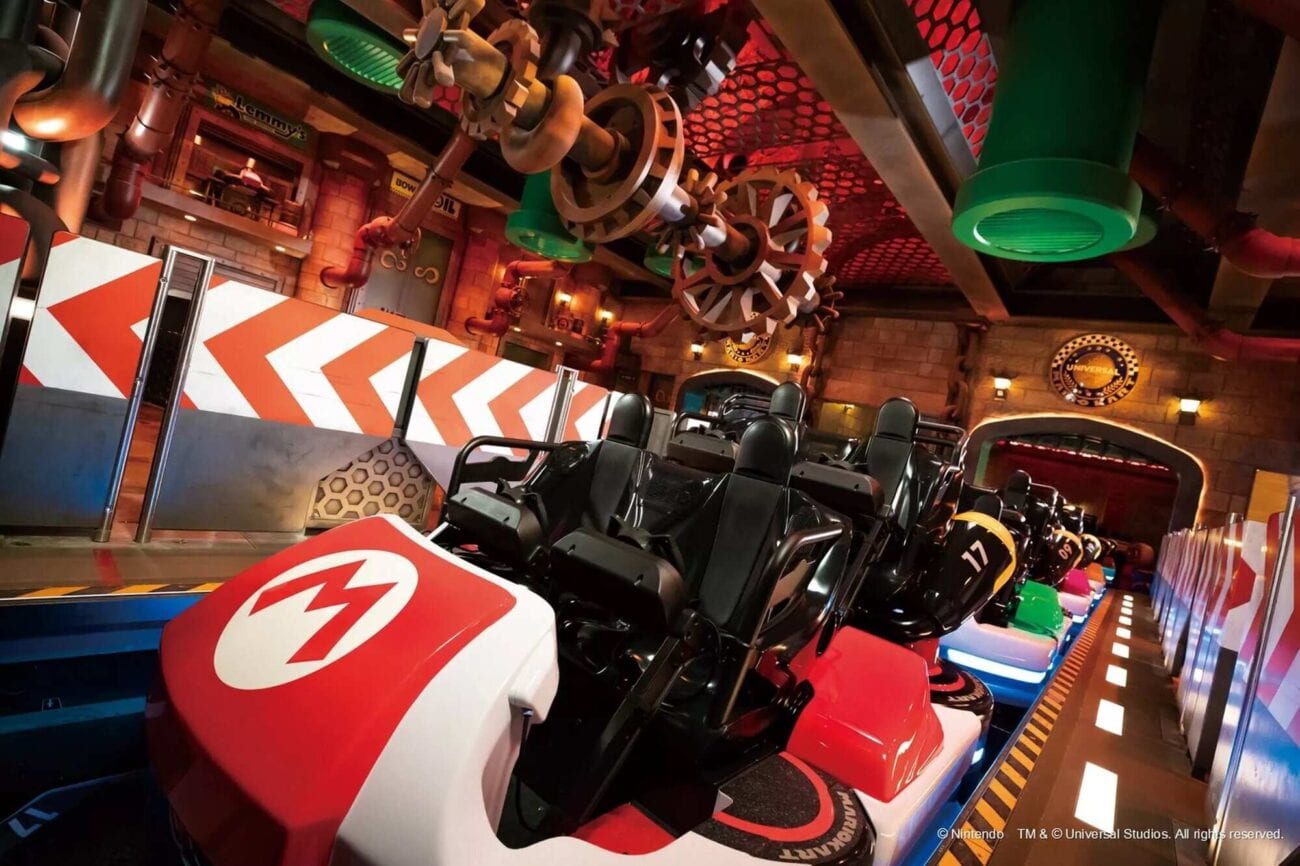 Do you miss theme parks? Check out Super Nintendo World in Japan

For most of the world, 2020 has been incredibly bleak. However, there’s a silver lining.  For all the Nintendo enthusiasts out there, there’s a new theme park on the horizon. Universal Studios Osaka in Osaka, Japan has just announced their latest addition to the theme park, Super Nintendo World, will be opening to visitors on Feb. 4, 2021.

For everyone who also misses the thrill & excitement of theme parks, this is also exciting news! If you’ve ever wanted to visit a Nintendo theme park or are curious about how Nintendo’s going to pull this off, dive right into the details here!

The new installment of the theme park will be opening with two rides: a Mario Kart ride and a Yoshi’s Adventure ride. Polygon revealed there will also be an interactive component in the entire Super Nintendo World, explaining: “players will wear magnetic wristbands in the park which let people engage in the park’s different ‘levels,’ which adds up with scores. How this works, exactly, is still unclear.”

With their announcement, the companies gave fans a glimpse of the Mario Kart ride, which will be called Koopa’s Challenge. Kurumi Mori from Bloomberg informed readers about the ride, detailing each kart will have four seats with their own steering wheels. The kart will be on rails, and riders will use AR headsets to perform activities in the game such as collecting items and throwing shells.

While Bowser’s Castle is where riders will begin, Mori noted there will be multiple levels to experience such as lava or underwater themed racecourses. Most importantly riders will travel on Rainbow Road from the Mario Kart Nintendo games.

In terms of COVID measures, Universal said headsets will be sanitized and social distance enforced.

Overall, we didn’t see the whole park, but the castle seemed fairly compact. I hope they can manage the crowds and keep everyone safe.✌

Kurumi Mori also specified there are two side-by-side tracks, which means riders would be competing against one another. Mori tweeted “Universal said each ride will be a unique experience and visitors aren’t guaranteed a win”. Mori also announced: “Nintendo is already building a rumored Donkey Kong area next door,” indicating they’re already planning on expanding Super Nintendo World in the future.

Mori also pointed out how Super Nintendo World “did look a little small”, and wondered how the theme park would make sure to sanitize & control their crowds in the midst of the COVID-19 pandemic once it opens. Answering her own question, Mori later tweeted: “In terms of COVID measures, Universal said headsets will be sanitized and social distance enforced.” 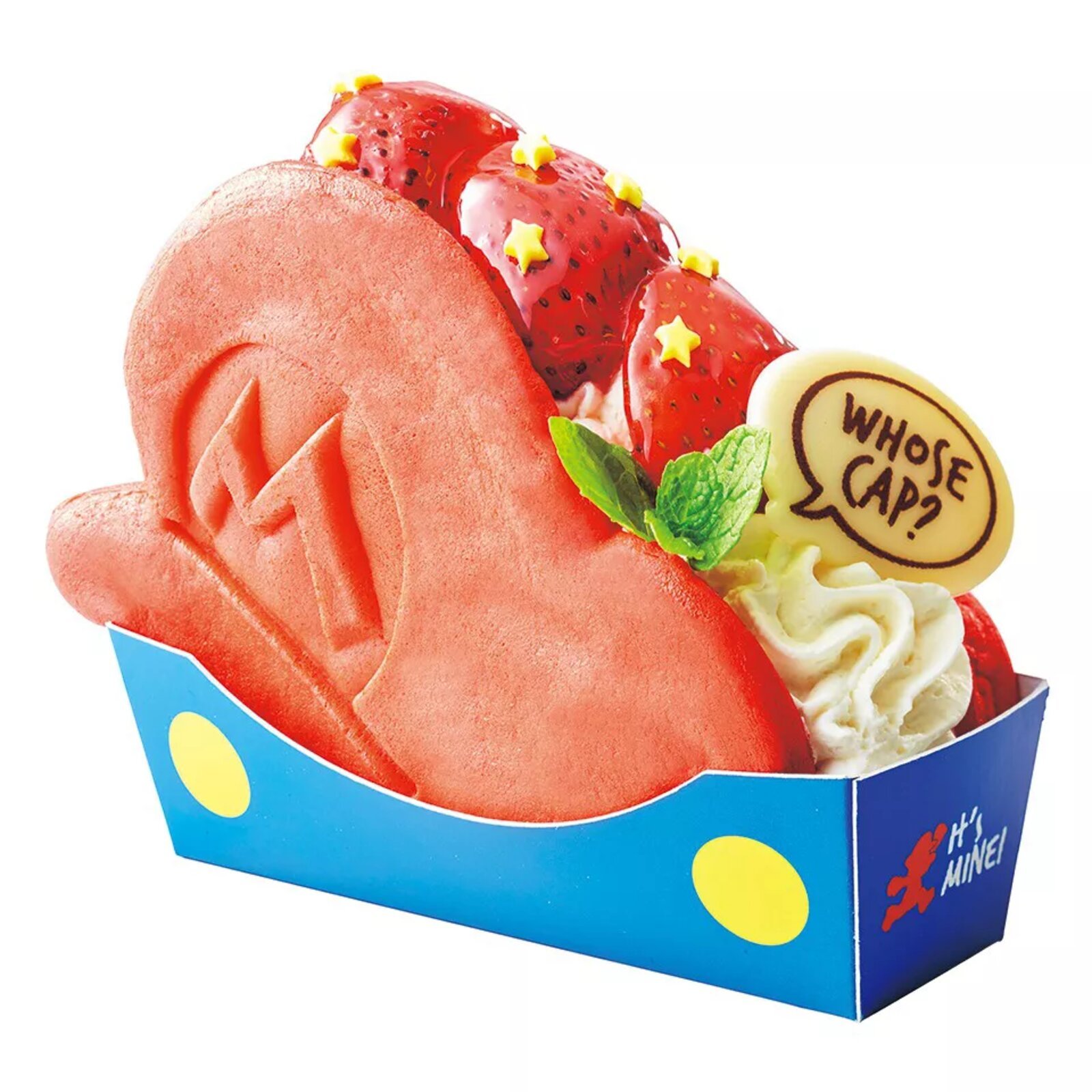 On October 16, the theme park opened up a Nintendo-themed eatery and shopping area to introduce visitors to the new world. Nintendo explained this park area will be designed to immerse visitors in the Super Mario universe by including toadstool tables, blocks, and more from the video games.

However, the best part has to be all the cute & savory foods they’re offering. A fruit & cream filled pancake sandwich resembling the plumber hats worn by Mario is already on the menu. They also serve Mario & Luigi drinks with mustaches attached to the straws, as well as mushroom-shaped bottles.

In the Mario Cafe & Store, visitors are able to purchase all kinds of Mario merchandise, such as keychains, coin purses, clothing, themed cushions, cakes, and vinyl pouches. Taku Murayama, executive VP and CMO of USJ, tells Blooloop that “The new Mario Cafe & Store provides our guests with a fun and authentic way to immerse themselves into Mario’s world”. 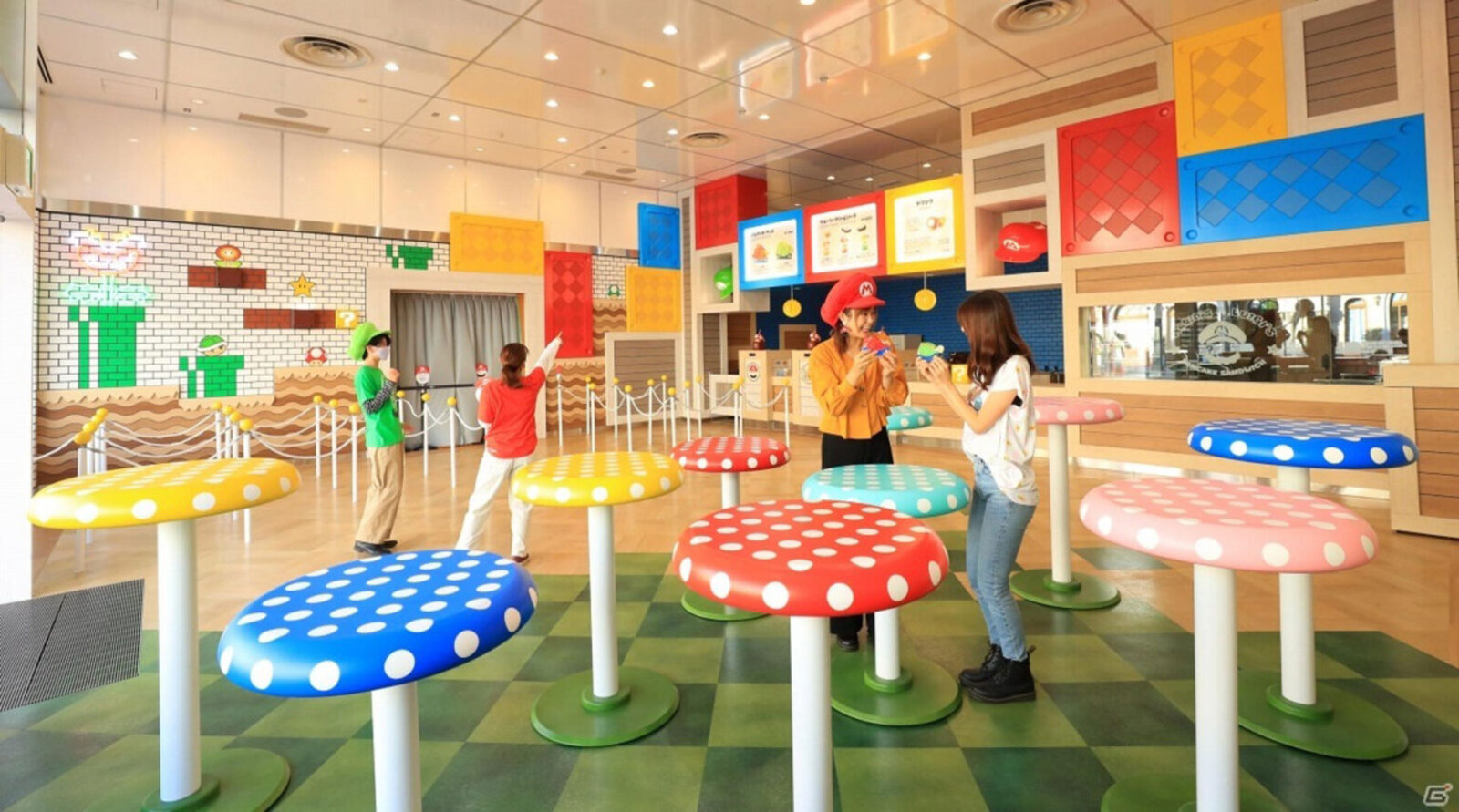 The arrival of Super Nintendo World is obviously great news for any Nintendo fanatics. In the midst of a global pandemic though, it may be incredibly difficult to find your way to the Osaka-based themed park if you’re not already living in Japan. The cost of the entire trip might also hurt your wallet if you need to fly all the way there. However, don’t lose all hope just yet.

While Universal Studios Japan will be the first to introduce Nintendo to their park, Blooloop told readers expansions of the Nintendo-themed world are also planned in Hollywood, Orlando, and Singapore.

So while we’re envious of everyone who can make their way to Osaka, we’ll also be keeping our fingers crossed that Super Nintendo World will come soon to our nearest Universal Studios theme park.