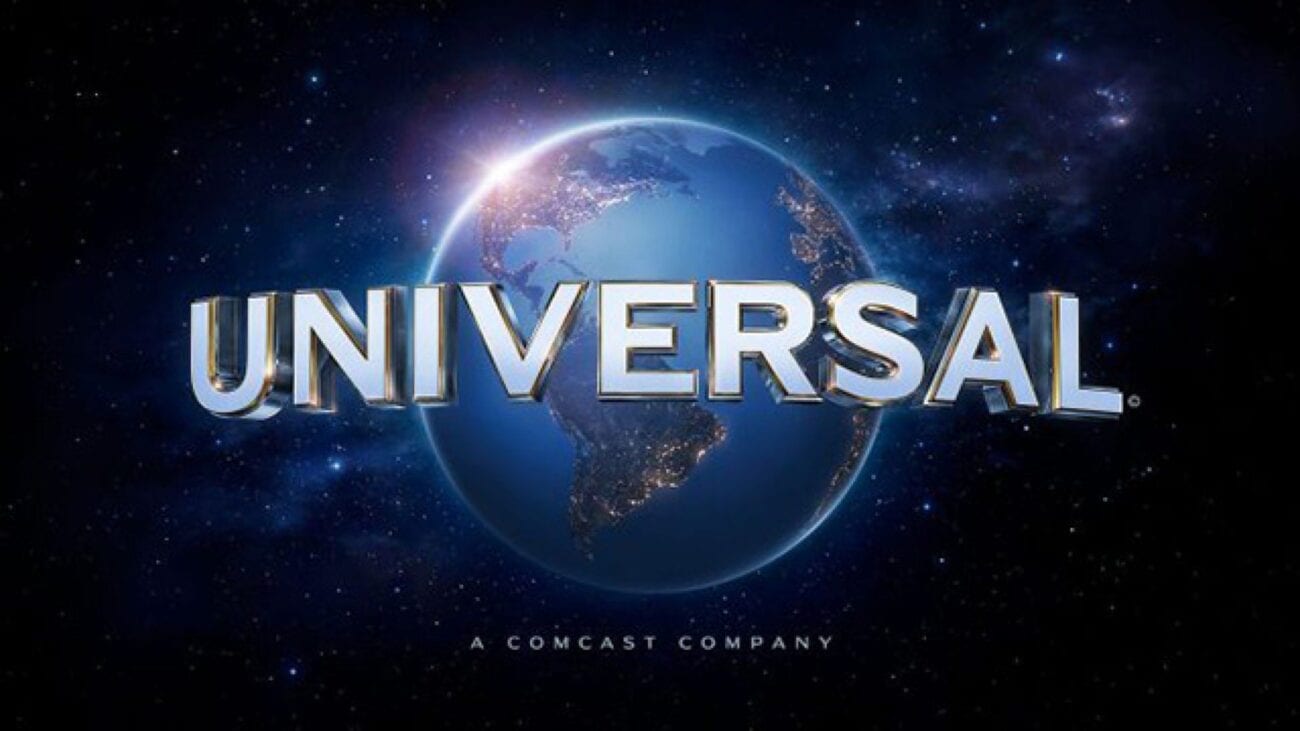 Could Universal Pictures save movie theaters from closing?

After a landmark deal between Universal Pictures & AMC Theaters, the U.S.’s third-largest theater chain Cinemark struck a deal with the studio. It’s the second deal the major motion picture studio has with a theater in an attempt to salvage what remains of the theatrical window.

For those who might not be familiar with the term theatrical window, it’s the amount of time a movie has to exclusively play in theaters before a studio can release it on streaming services or sell DVDs. The theatrical window before the pandemic was ninety days. However, with the lack of movies because of the coronavirus pandemic, theaters & studios are looking for solutions to their lost revenue.

One solution is the deal Universal Pictures made with AMC & now Cinemark to make historical changes to the theatrical window. We likely won’t know the effects of the deals for quite some time, but some believe it will save movie theaters from permanently closing. 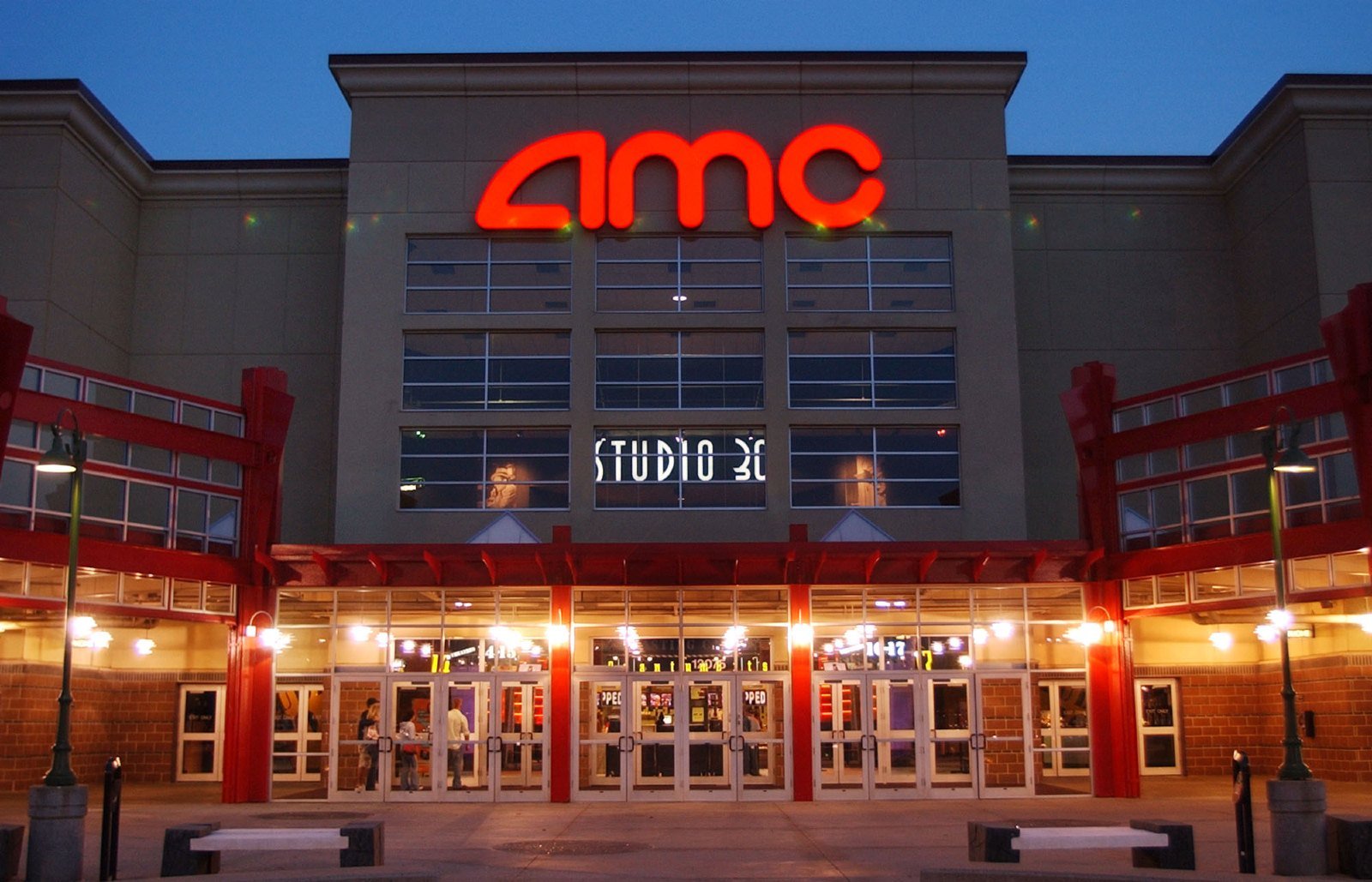 Universal vs. the status quo

At the beginning of the summer, AMC & Universal Pictures went through a feud like a nasty divorce. The cause of this rift was NBCUniversal CEO Jeff Shell’s comments to The Wall Street Journal. In the interview, he explained that due to the success of Trolls World Tour on PVOD, they would explore releasing movies in theaters & PVOD. AMC wasn’t happy with the comments and announced they would no longer play their films.

The new deal shrinks the theatrical window to seventeen days. Universal is mandated to play films in theaters for seventeen days before releasing them on PVOD. They can only do PVOD where films cost $20 each to watch — up almost $11 from the national average ticket price of $9.26. It’s also optional. Universal doesn’t have to release every film on PVOD after seventeen days. 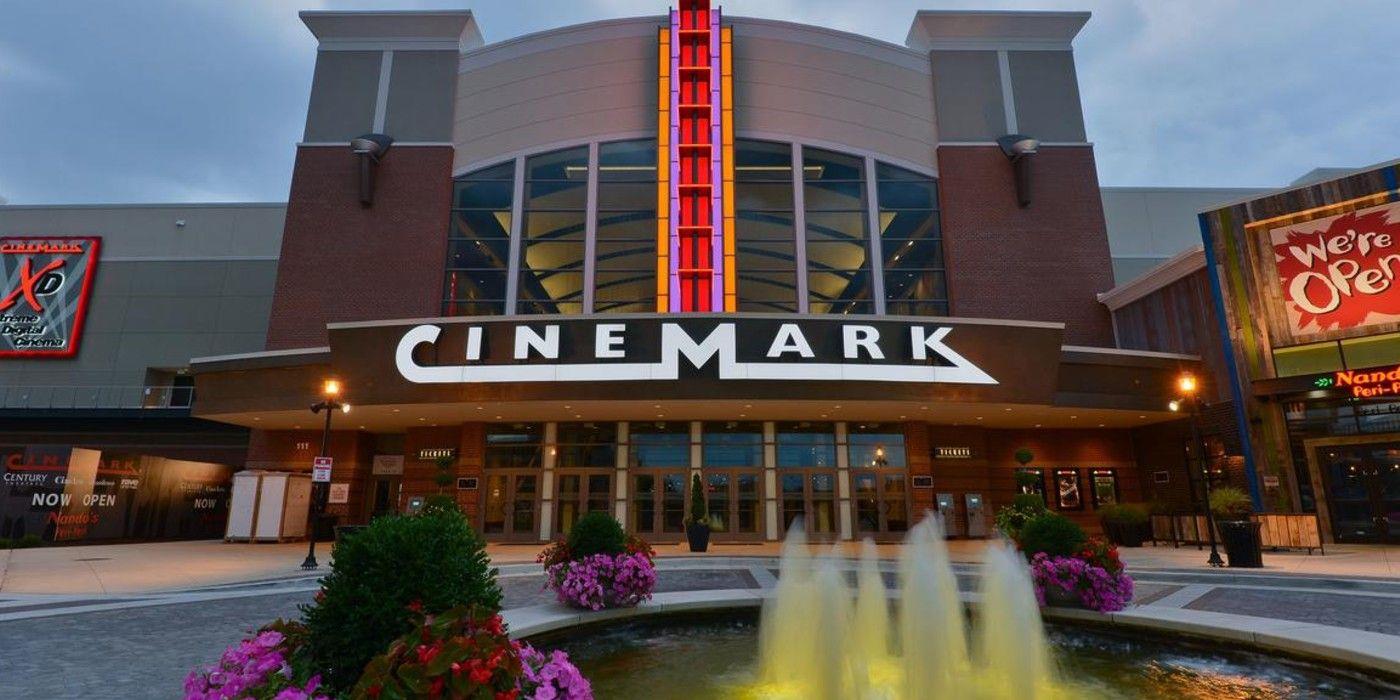 Instead of a seventeen-day theatrical window, Universal will show its movies in theaters for thirty-one days before releasing them on PVOD. This deal only affects major tentpoles & releases that open over $50 million. Universal will still retain the option to release smaller films on PVOD after seventeen days. 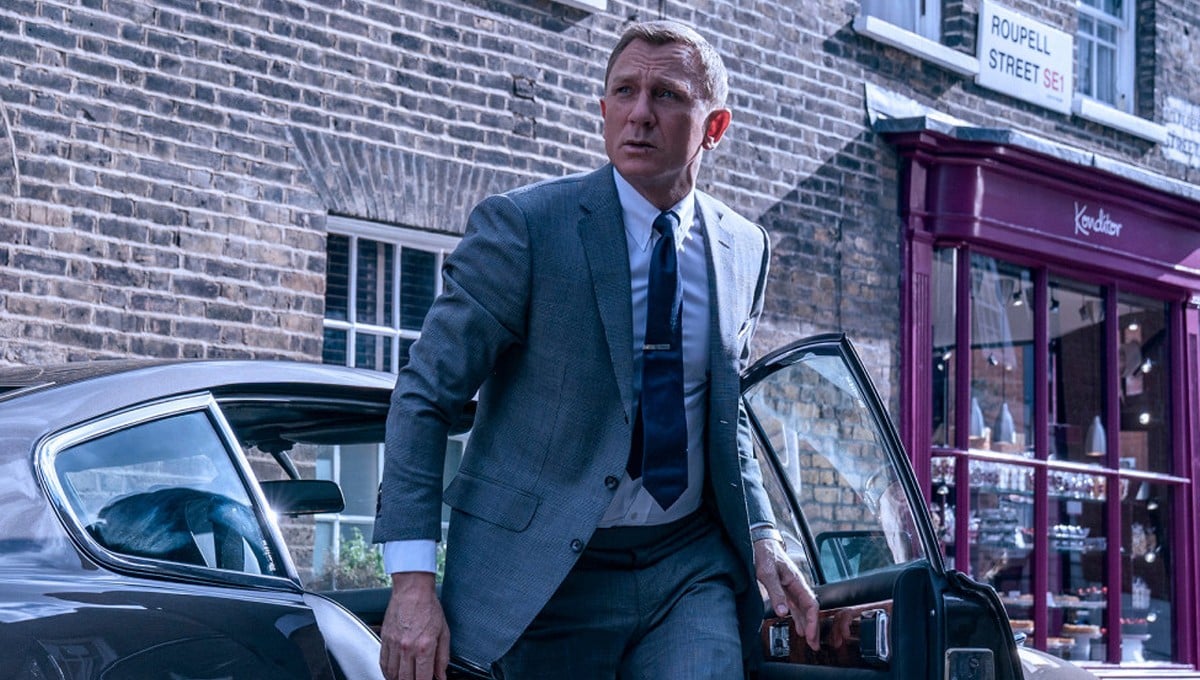 Could these deals save theaters?

These deals are friendly for Universal. However, AMC & Cinemark are going to get a cut of the PVOD profits, hence the eyebrow-raising price tag to watch a PVOD movie from your couch. Neither Universal nor the theater chains have released the percentages of the cut. The usual cut for theater releases is 60-40, with 60% going back to the studios and 40% going to the theaters.

The Cinemark deal is most likely to save movie theaters. Most importantly, it establishes a thirty-one-day theatrical window for major releases & tentpole films. In AMC’s deal, Universal could release a major tentpole like James Bond on PVOD in seventeen days, but they can only release it after thirty-one with Cinemark. 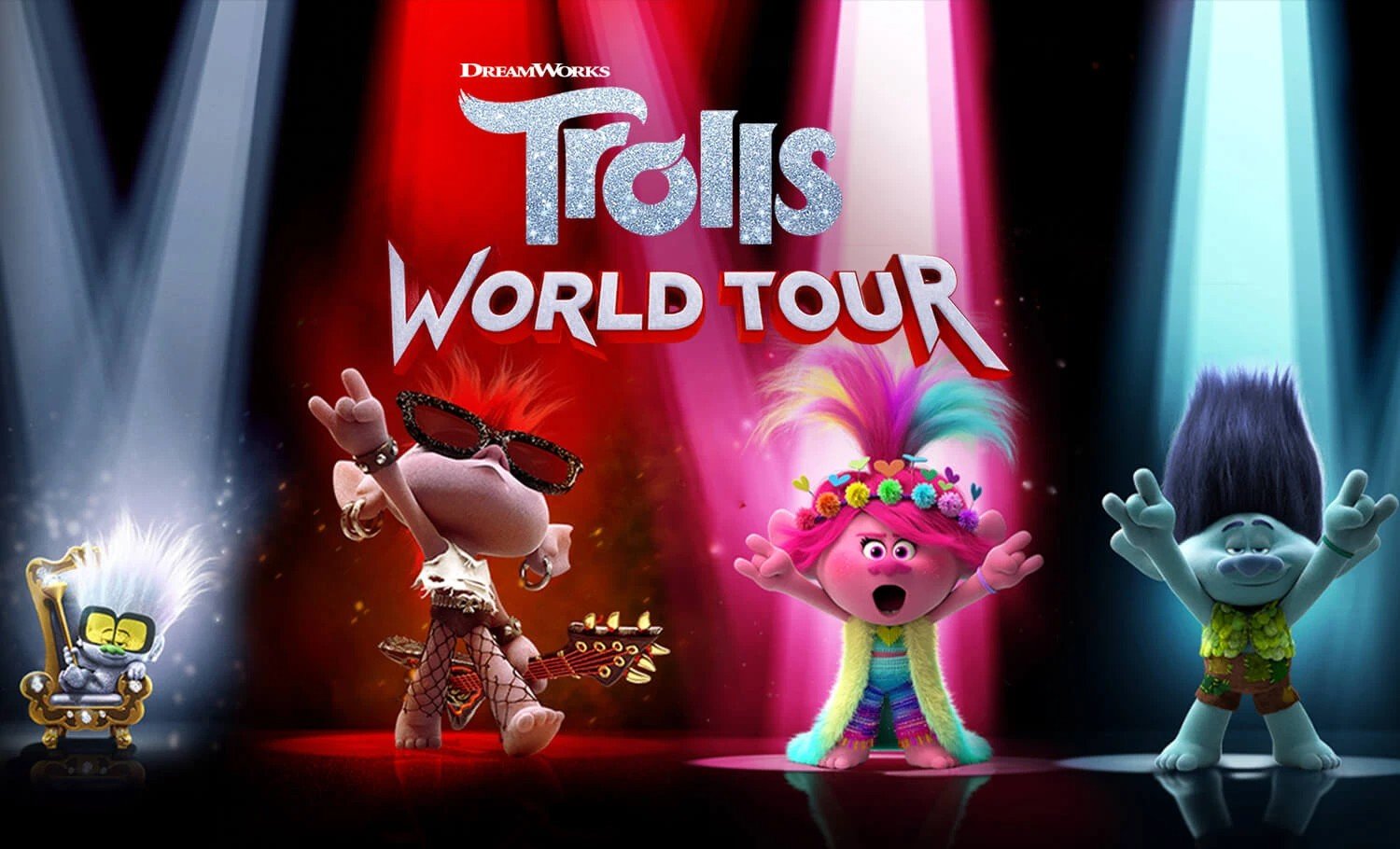 These deals will affect smaller films like comedies, horror, and genre films. Our hope is deals like these will get major studios to make more smaller films. Studios will have to find ways to fill up the release calendar if movies leave theaters after seventeen days. Also, if a film doesn’t do well, they can always move it to PVOD after 17 days and put in something new.

Also, PVOD has been a gamble for studios, and only certain films do well there. Universal found success with Trolls World Tour, but Disney saw minimal returns for Mulan. Family movies will do better on PVOD than anything else. If you use the average ticket price & family size, a family of four spends $37 to see a movie in a theater compared to a $20 PVOD. That’s before you add the price of concessions.