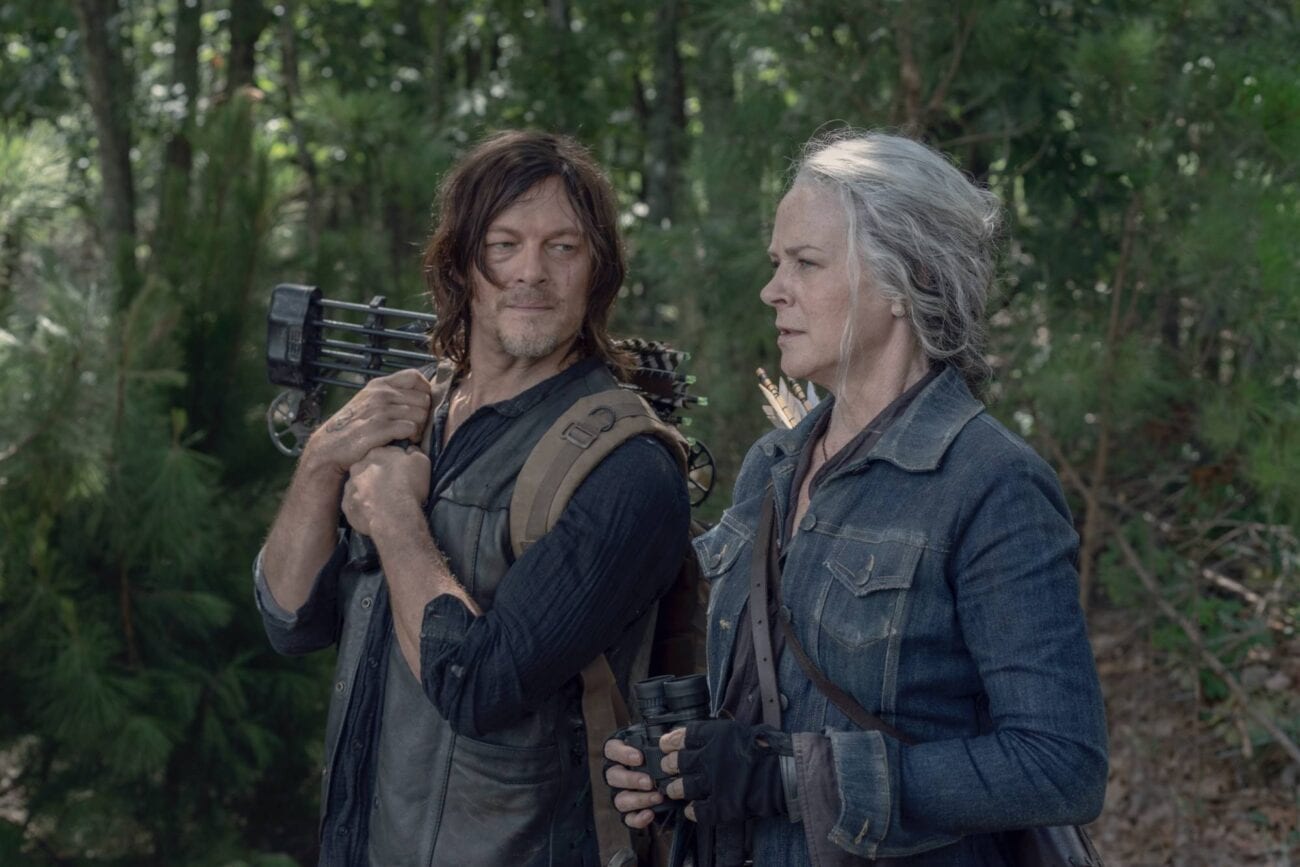 ‘The Walking Dead’ will limp on: Behind all the AMC spinoffs

The Walking Dead has set a funeral date. The AMC zombie drama has confirmed that its eleventh season will be its last, after a decade of ratings dominance and pop culture relevance. That being said, the network has already announced plans to helm spin-offs involving beloved Walking Dead characters.

Showrunner Angela Kang confirmed The Walking Dead’s cancelation in a statement obtained by The Hollywood Reporter. “I look forward to digging in with our brilliant writers, producers, directors, cast and crew to bring this epic final chapter of Robert Kirkman’s story to life for our fans over the next two years,” the statement read.

Kang has been a producer on The Walking Dead since 2011 and a showrunner since 2018. She assured fans that she will continue to play a creative role in the spin-offs to maintain the high standard of quality that’s associated with the flagship series. 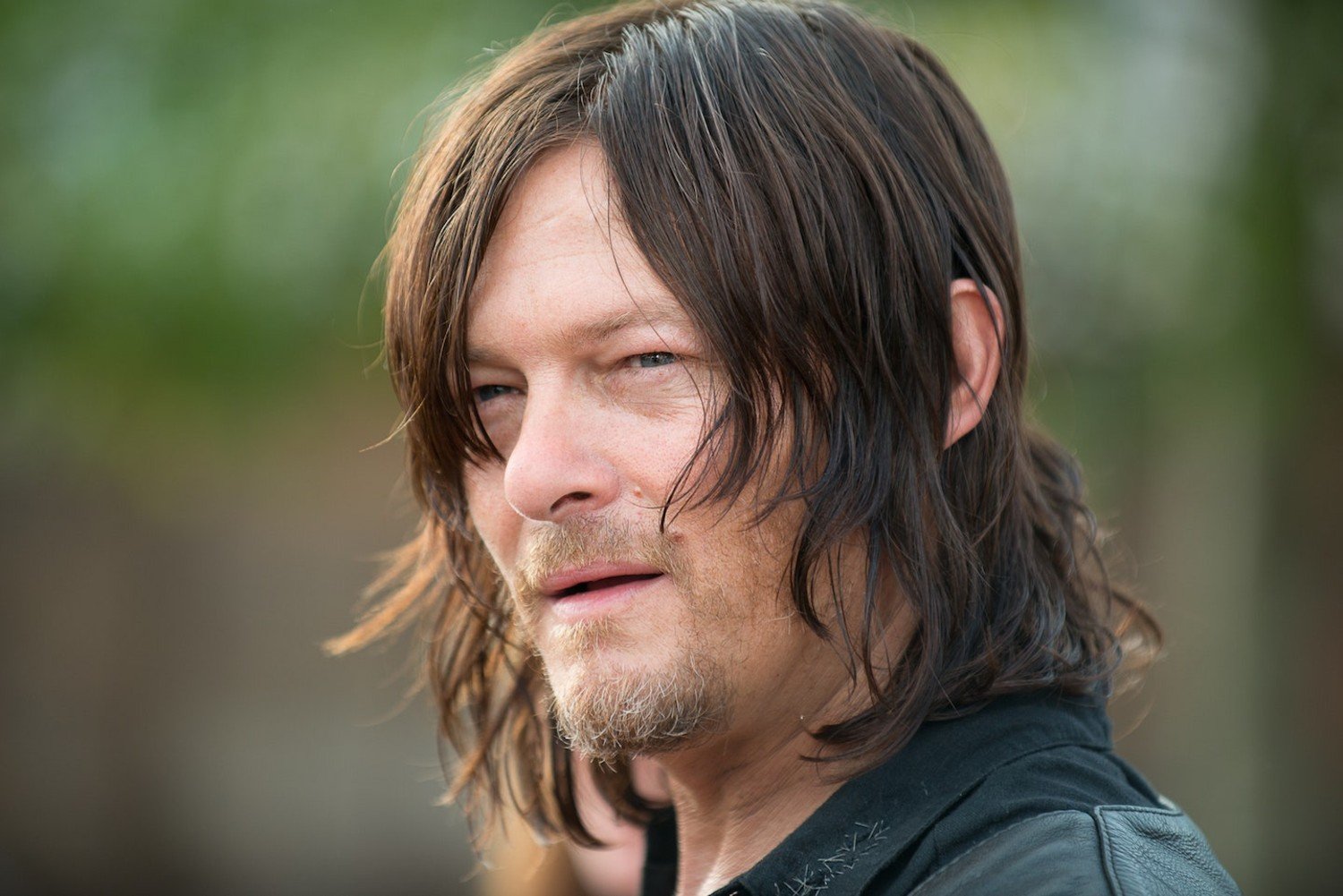 “The Walking Dead flagship series has been my creative home for a decade and so it’s bittersweet to bring it to an end,” her statement added. “But I could not be more excited to be working with Scott Gimple and AMC to develop a new series for Daryl and Carol. Working with Norman Reedus and Melissa McBride has been a highlight of my career and I’m thrilled that we get to keep telling stories together.”

Daryl (Reedus) and Carol (McBride) are two of the most popular characters in the current Walking Dead cast, so it makes sense they would be the first to get the spin-off treatment. Their spin-off has yet to be given a proper title, but it’s tentatively slated for release in 2023. Kang will return as executive producer and Walking Dead content officer Scott M. Gimple will serve as showrunner. 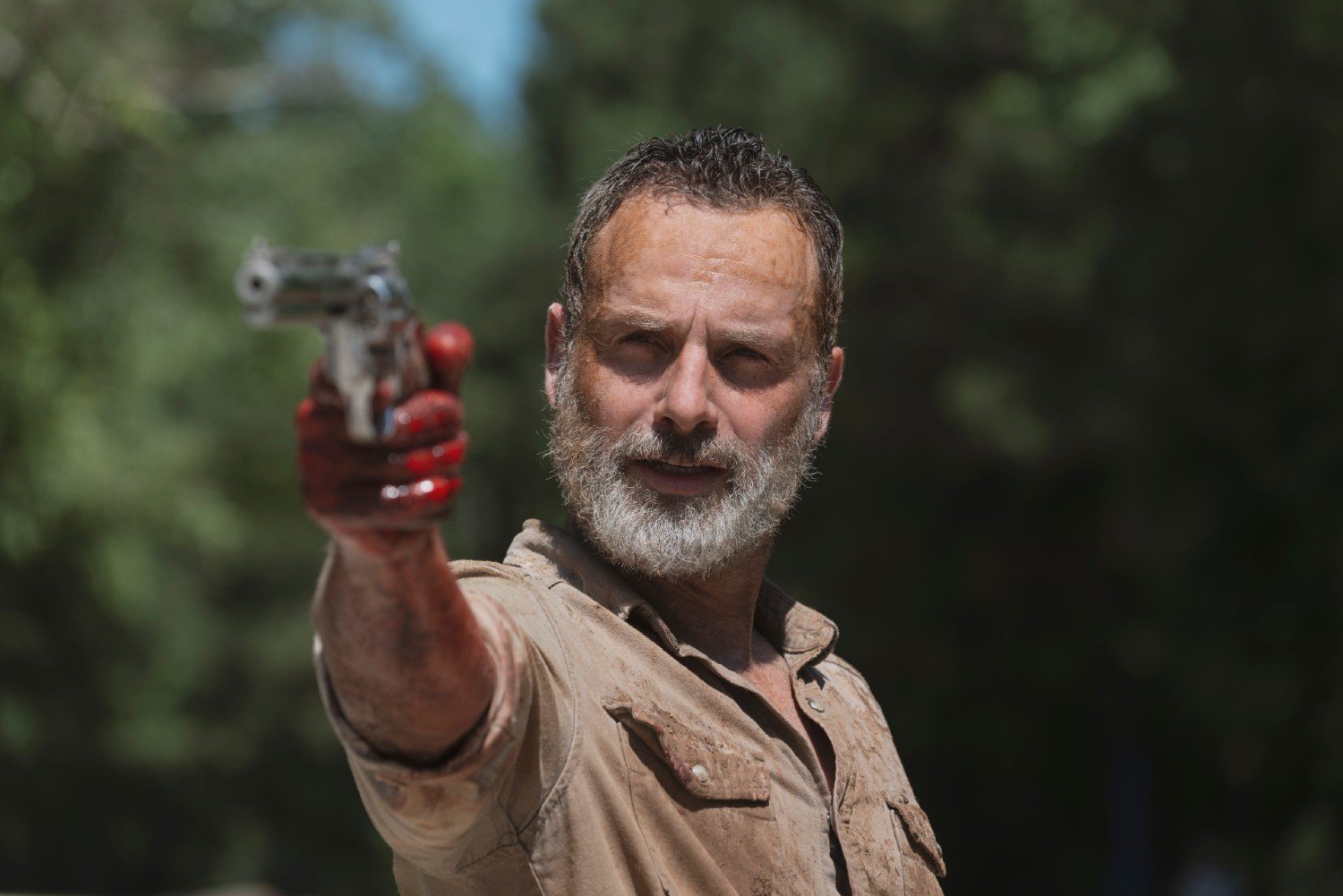 Gimple has already revealed the titles that are slated to follow the untitled Daryl and Carol series. These spin-offs include the series Tales of the Walking Dead, which will feature one-off episodes set in the world of the main show, and a film that details the adventures of Rick Grimes (Andrew Lincoln) following his departure in season 10.

David Madden, the president of AMC programming, teased the possibility of multiple Rick Grimes films if the first one is successful. “We believe this is a world and narrative with many possibilities and opportunities for character development and we’re excited to expand the series into a franchise that can live across multiple formats,” he remarked.

“For many years, fans have talked about things in the apocalypse they want to see and now we have an opportunity to explore those stories, beginning with the character who started it all, Rick Grimes,” Madden continued. The Grimes film will be the first release for the network branch AMC Studios Original Films. 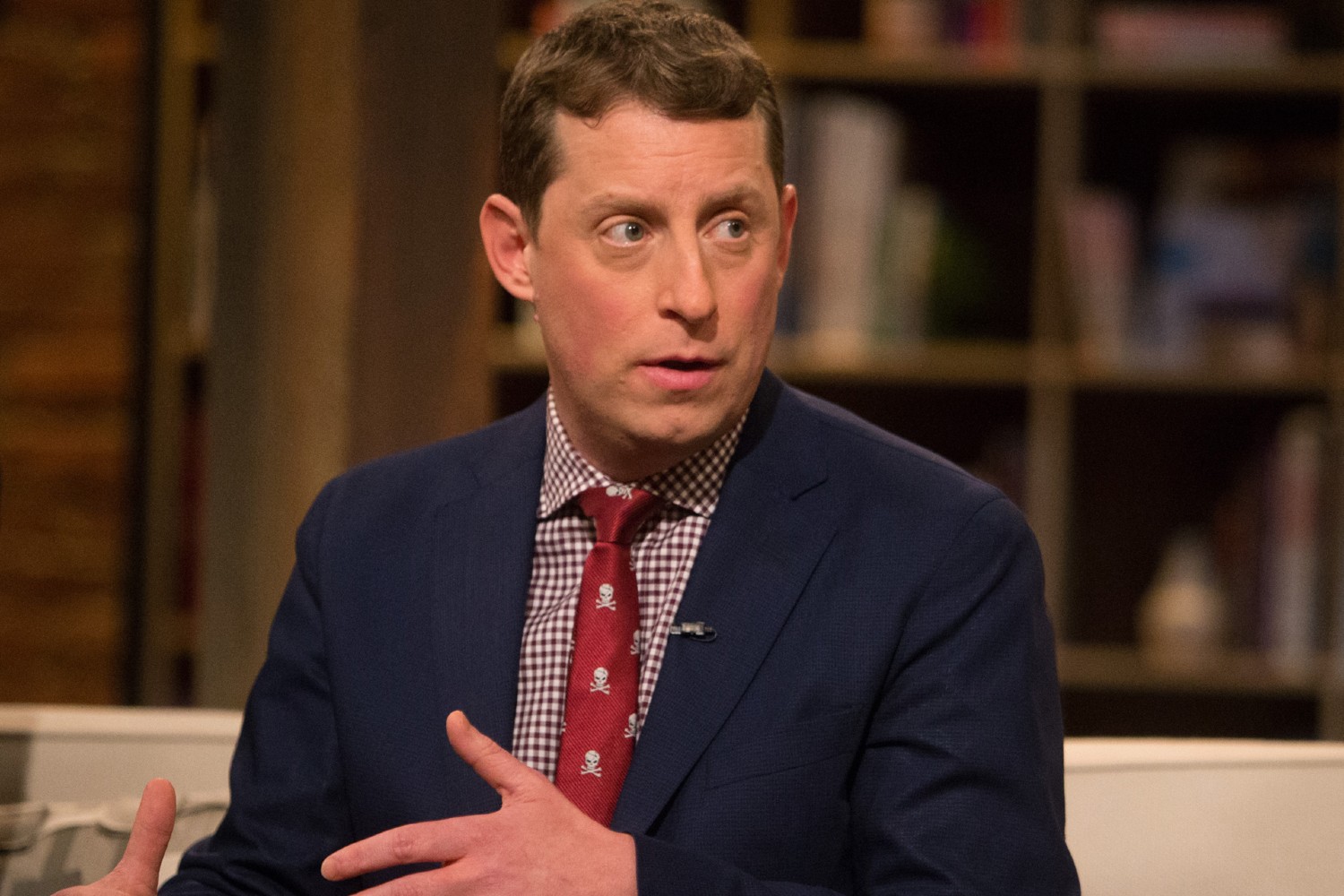 These titles will join pre-existing spin-offs like Fear the Walking Dead and The Walking Dead: World Beyond. The former details the survival of a blended family at the onset of the zombie apocalypse, and serves as a prequel to the main series. The latter takes place ten years after the apocalypse, and documents “the first generation to come-of-age in the apocalypse as we know it.” It will premiere October 4 on AMC.

Gimple told Fox News that the future of the The Walking Dead franchise looks brighter than ever. “It’s been 10 years; what lies ahead are stories and stories to tell beyond that,” he stated. “We have a lot of thrilling stories left to tell on The Walking Dead, and then, this end will be a beginning of more Walking Dead. Brand new stories and characters, familiar faces and places, new voices, and new mythologies.”

“This will be a grand finale that will lead to new premieres,” Gimple added. “Evolution is upon us. The Walking Dead lives.”