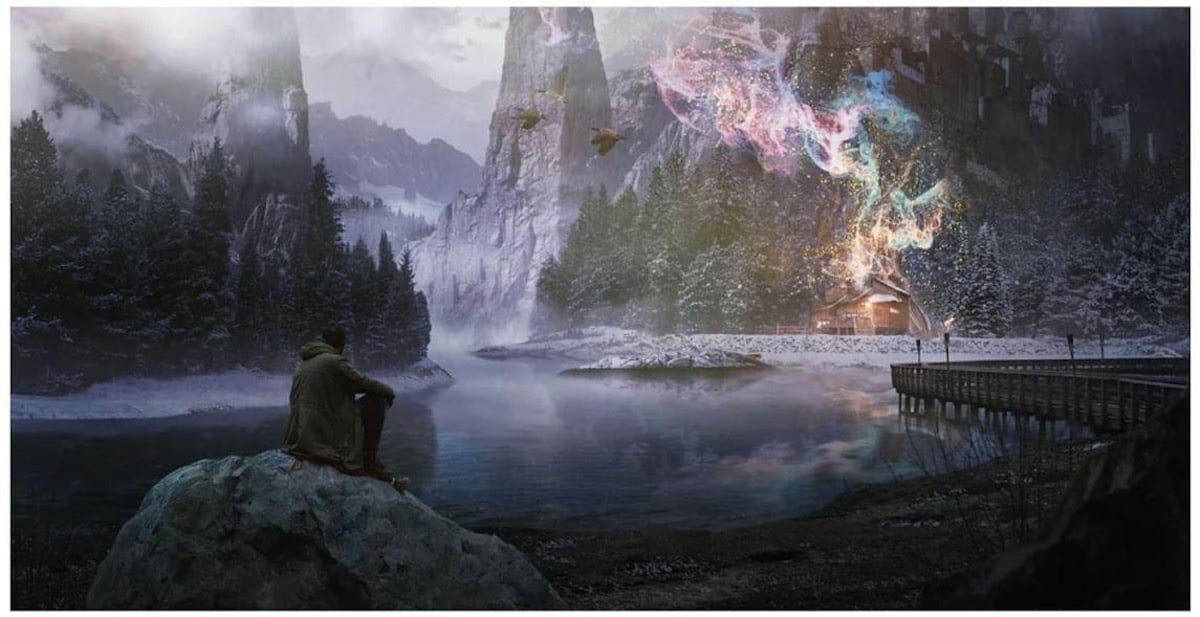 Every TV show and movie has a production team charged with creating scenes of a believable experience that affects the audience in a way that makes them feel as if they are right in the thick of the action.  Chun-Yao Chang is a New York-based CG environment artist, VFX compositor and filmmaker, and one of many talented artists in the film industry using their skills to create photo-realistic VFX shots, from raw footage to the final shot.

With his hand behind many popular feature films and TV shows, Chun-Yao is creating an atmosphere of possibility out of impossibility.

Fear the Walking Dead is a prime example of the hard work Chun-Yao and others put into a series that makes an audience feel there are really zombies in the world. Through the magic of VFX, a cool and believable scene is created and the audience never knows what has or has not been edited.

This is Chun-Yao’s favorite part of the job.

Chun-Yao graduated from the School of Visual Arts (SVA MFA) and dedicated his time in 3D environmental arts and compositing artistry to VFX studios. As a key member of production teams, he has helped bring life to many well-known shows and movies – Fear the Walking Dead, The Marvelous Mrs. Maisel, The Good Doctor, I Know This Much Is True, etc.

Chun-Yao is currently working on The Gilded Age, a new HBO series that highlights the fortunes and conflicts in social systems in 1882.

“One of the challenging things is to highlight the scene of the splendid golden palace. There are many long shots with wide-angle camera movement where I have many production props that must be removed and VFX added on. Our job is to make sure we hide all the production crowds and machines, light up the giant crystal chandeliers and candles and make things look nice,” he said.

(House in The Forest)


Chun-Yao has an intense passion for environment and matte painting. In his free time, he works on his personal project, “The Kingdom”. He said this passion derives from the interest in ancient mysterious civilizations. He said he was inspired by Tomb Raider and The Lord of the Rings to create an ancient realm that reveals old stories about powerful heyday moments of long ago. 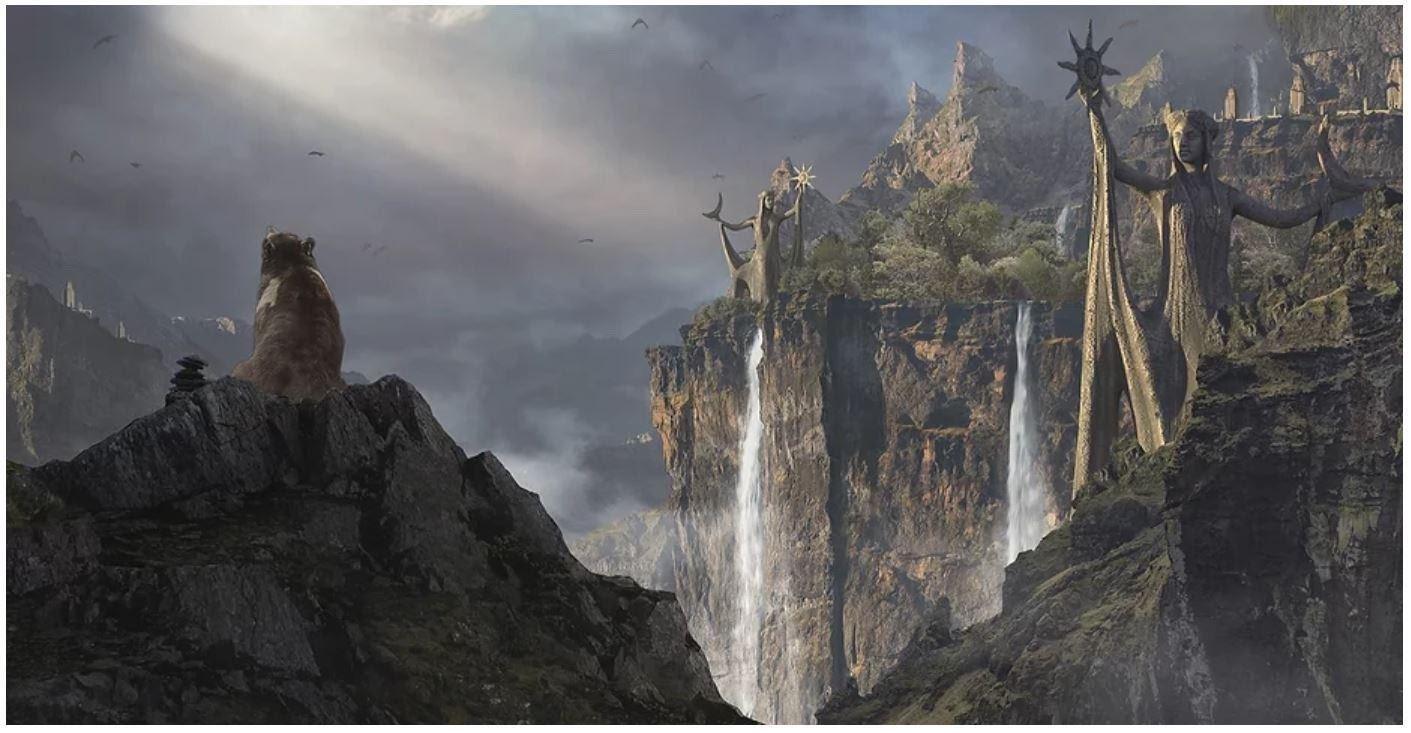 “After thousands of years go by, only the sun and moon goddess still stand on the hill, maintaining the belief,” Chun-Yao said.

Chun-Yao’s goal is to continue working in the film industry, to produce more creative environmental art and VFX compositing with the cooperation of other talented and dedicated artists in the field.

“I want to bring more high-end works out into the spotlight,” he said.

He co-directed A Poem in Bamboo, which won multiple awards at film festivals in previous years including the Canada Shorts – Canadian & International Short Film Festival, Rome Independent Prisma Awards and the Munich Film Awards. The film was chosen at the European Independent Film Festival, New York International Film Awards, Rookies film of the year 2019 Finalist, and others.

For additional information about Chun-Yao and his projects, you can visit his website: https://www.cchunyao.com. 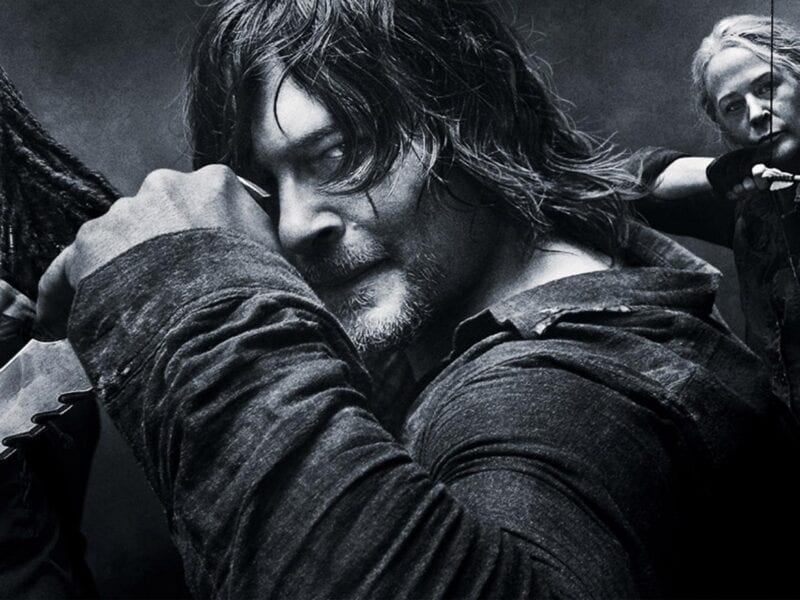 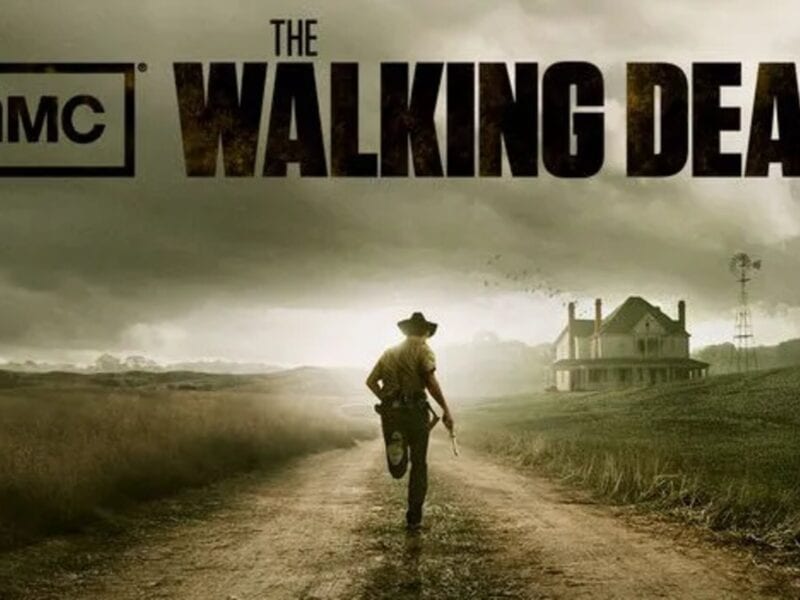