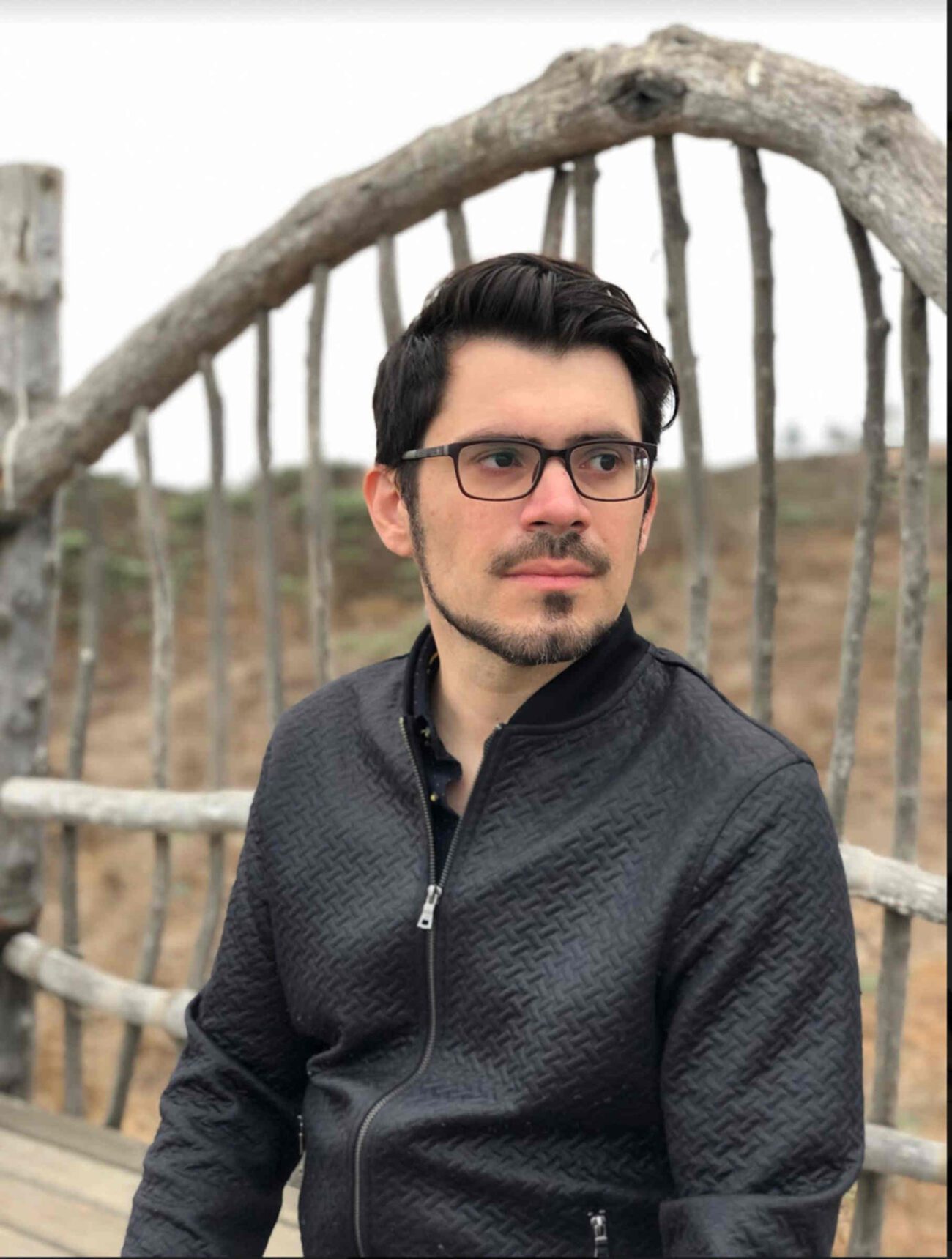 We had the opportunity to sit down with acclaimed composer Greg Nicolett. Greg’s scores have been screened at many well known festivals including Sundance, Toronto, Cannes, and Berlin. In addition, his work can be heard on many networks including Showtime, Disney, and HBO. Currently, he gets to explore his love of orchestral music as a composer at Disney Animation and has had his music featured in the hit TV shows Smallville and The Vampire Diaries. Greg’s dedication to his music does not go unnoticed in all of his projects: in this interview, we discuss his work on the short The Lady Edison, which follows the story of a woman who fights for the rights to her invention. 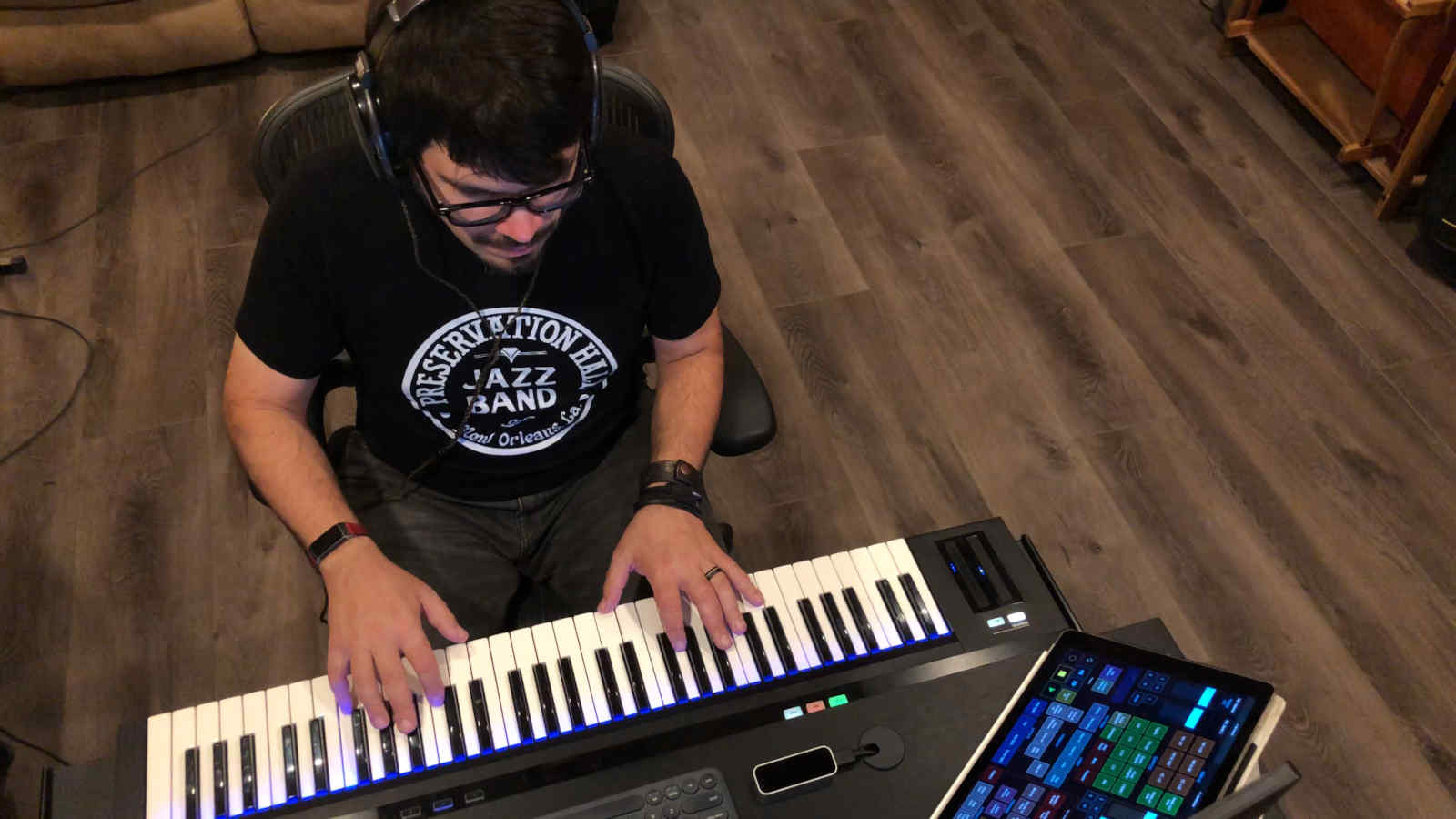 Did you always know that you wanted to be a composer?

Not always, but as a kid, I was attuned to how film music made me feel. I’d watch and rewatch scenes with music I liked just because they gave me goosebumps. I kind of got addicted. When I’m really lucky, I write music that gives me that same feeling.

Still, I initially wanted to be an orchestra player. I loved the feeling of being swept up in something bigger than myself. But I ran into problems with my playing. It could have been over-practice, or that badminton racket to the face I got at my 19th birthday party. Whatever it was, I was unable to play half as well as I could, and it was only then that I seriously thought about composing. 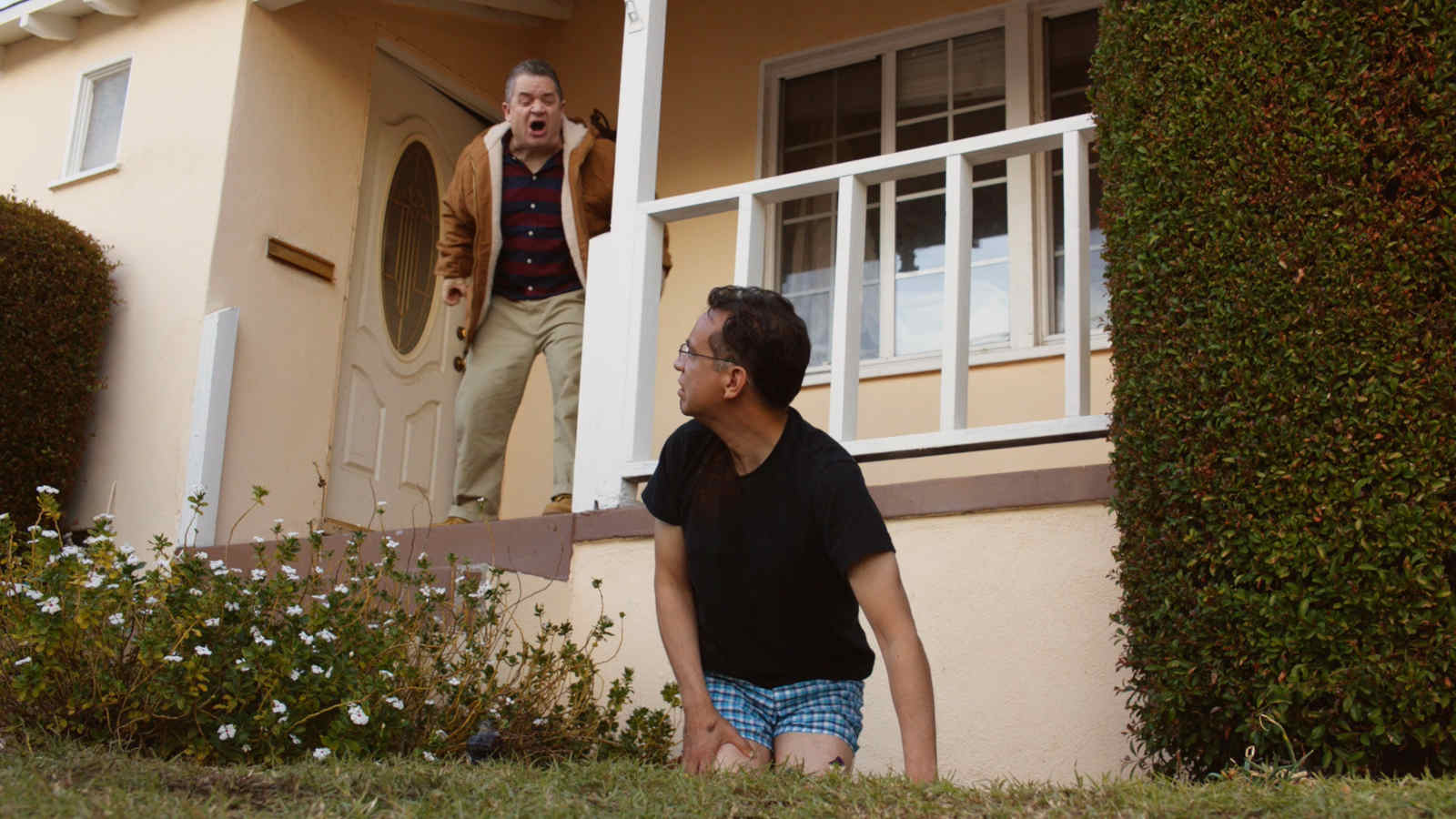 What are some projects that you have worked on that you are really proud of?

Maybe this is a cop-out, but can I say all of them? I fall in love with every project that I do, because I have to in order to write music for it. That said, I’m most proud of some of my short films. Muted by director Rachel Goldberg (American Gods, Mayans) explored the concept of “missing white woman syndrome.” It was way ahead of its time and ended up winning HBO’s American Black Film Festival award. Adams is a dark comedy starring Patton Oswalt that brought out musical sides of me I’d never explored before – free jazz, found percussion, aleatoric orchestral madness. The best projects are the ones that push me in new directions. 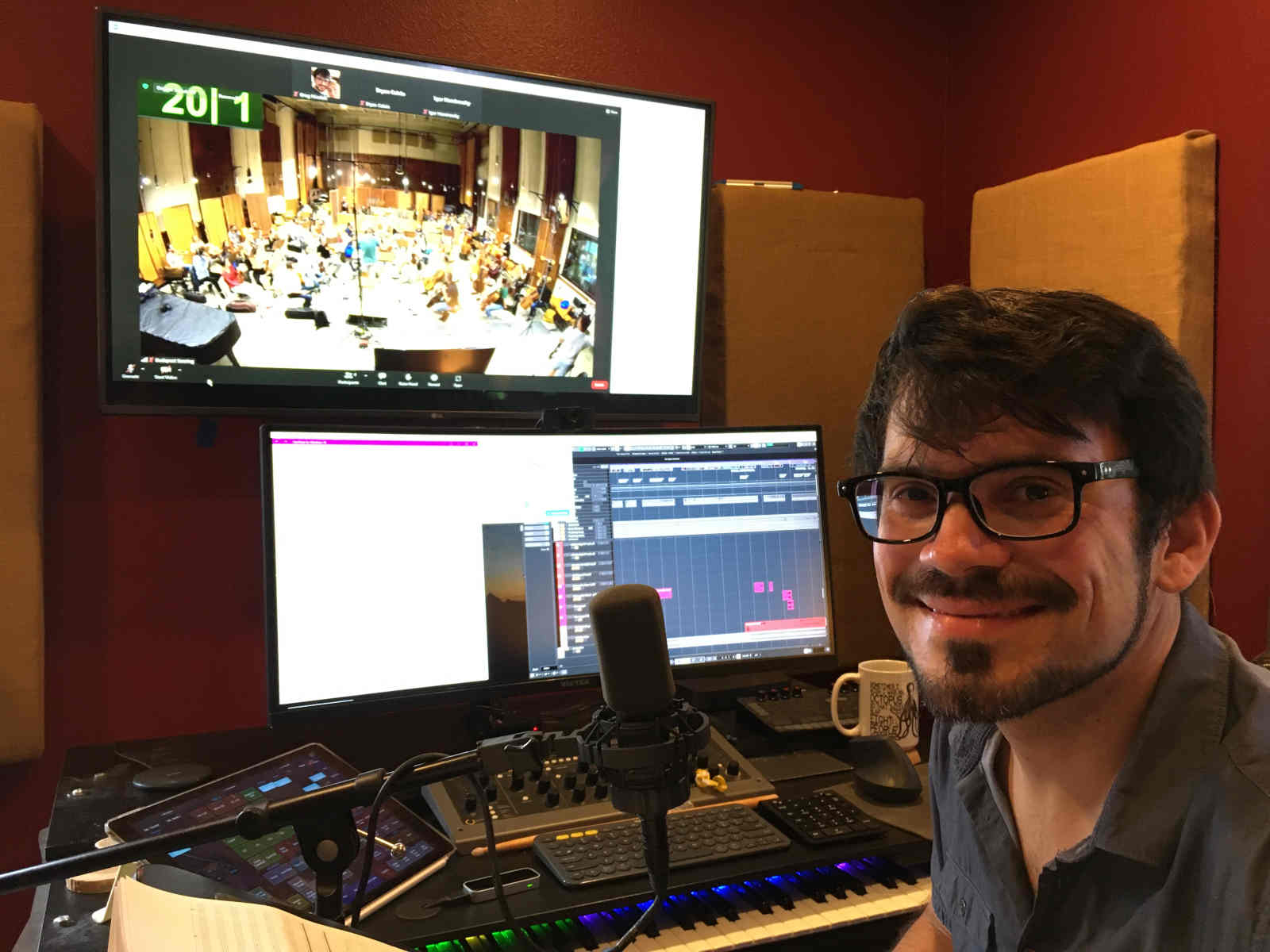 Do you have a favorite genre or style of music to compose for?

Not really! If I can connect to the story I can usually come up with music for it. I particularly enjoy projects that ask me to think more conceptually about music. It’s interesting to think about how to make a cello sound like a machine, or a paint-can sound threatening. But I love working within genres too, especially ones that draw on my roots as an orchestral musician. 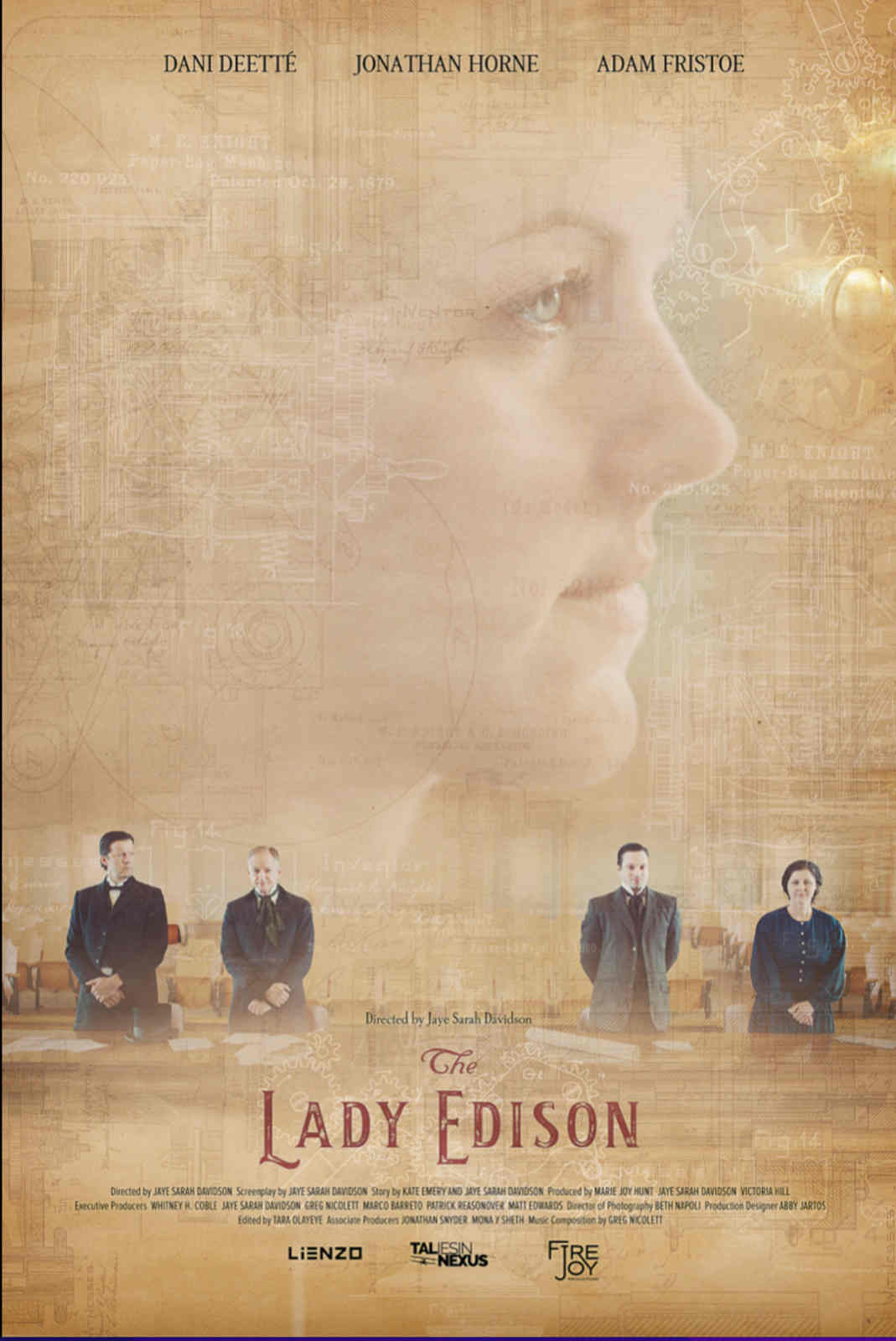 What was your creative process like for composing The Lady Edison?

Jaye, the director, really wanted the score to bring a sense of momentum to the film. It’s a courtroom drama, so on the one hand, the actors are pretty restrained, and on the other there’s a ton of emotion going on under the surface. She wanted the score to reflect their inner monologue.

Because Margaret was an inventor I thought it could be interesting if the score had some “mechanical” elements, so I tried to write music that was repetitive and forceful, while still capturing the emotion of the scene. Ro Rowan, the cellist who performed the score, was a huge factor in bringing it all to life. 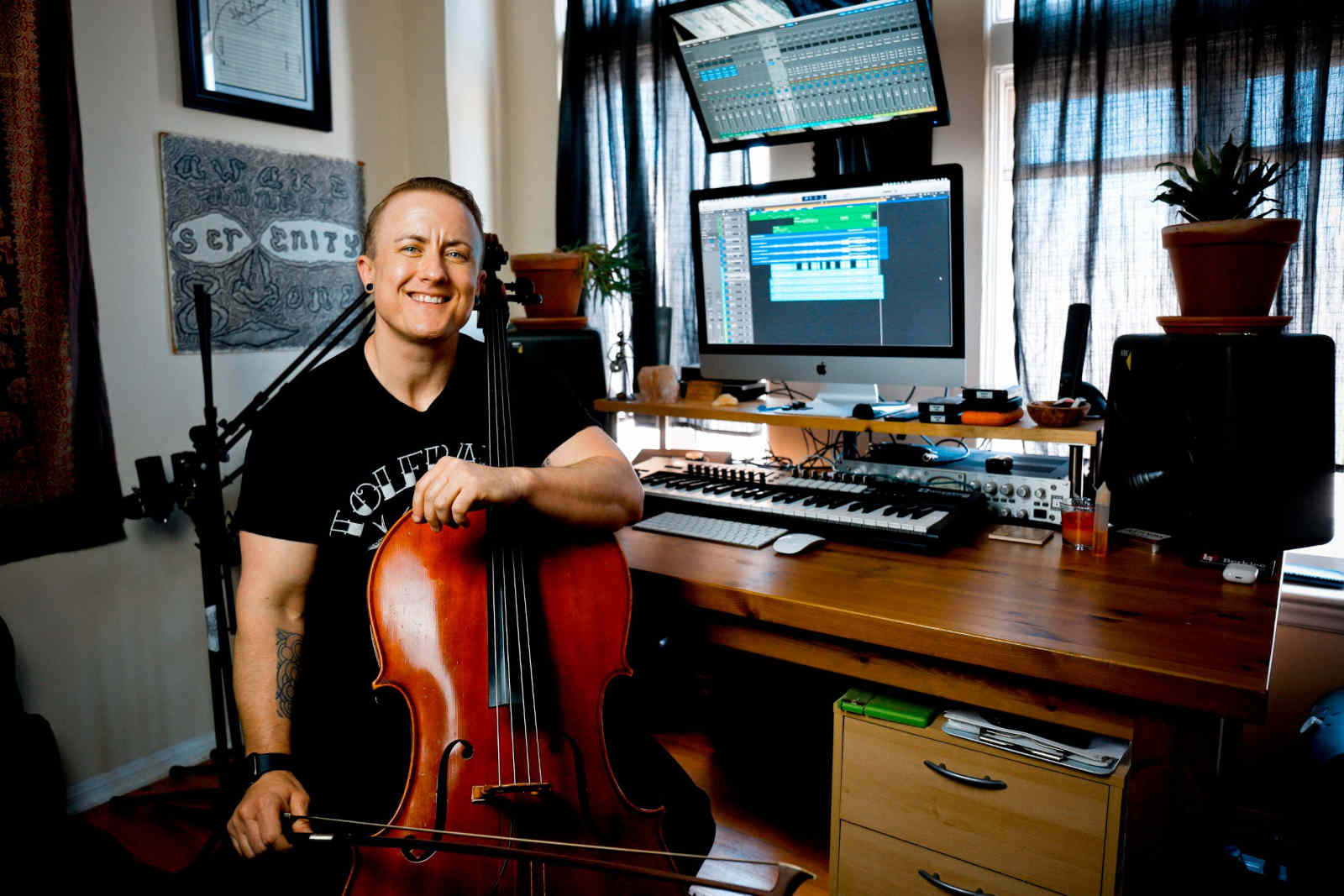 Were there any challenges that you faced while composing The Lady Edison, If so, how did you overcome them?

Oh yes. I had decided early on that I wanted to work with Ro, but because Covid had just hit, I wasn’t able to work with them in person. Fortunately, Ro has a lot of experience recording remotely, and they were willing to work mostly over email with me, sending over a pass on something, taking my notes, and sending it back. It’s not as fast as recording in person, but there’s something magical about sending out my rough demos to Ro and getting back their beautiful performance a couple of hours later.

Do you have a favorite part of The Lady Edison soundtrack that stands out to you or are particularly proud of?

So normally when I score a drama I try to be “invisible.” I want the actor’s performances to drive the scene and for the music to simply accentuate. For this film,  I threw that idea away and wrote music that was absolutely going to be heard. I had to turn off my inner judges to do this, and it’s only because Jaye liked the music that I didn’t tone it down! I love that I was able to get away with being so bold.

More importantly, I’m excited about the film’s message. When women see other women kicking butt in male-dominated fields, I think it inspires them to see those fields as possible careers. It feels really special to be a part of such an affirming message.

Thank you for reading! To keep up with Greg, find him on IMDb, Twitter, Spotify, and Apple Music.