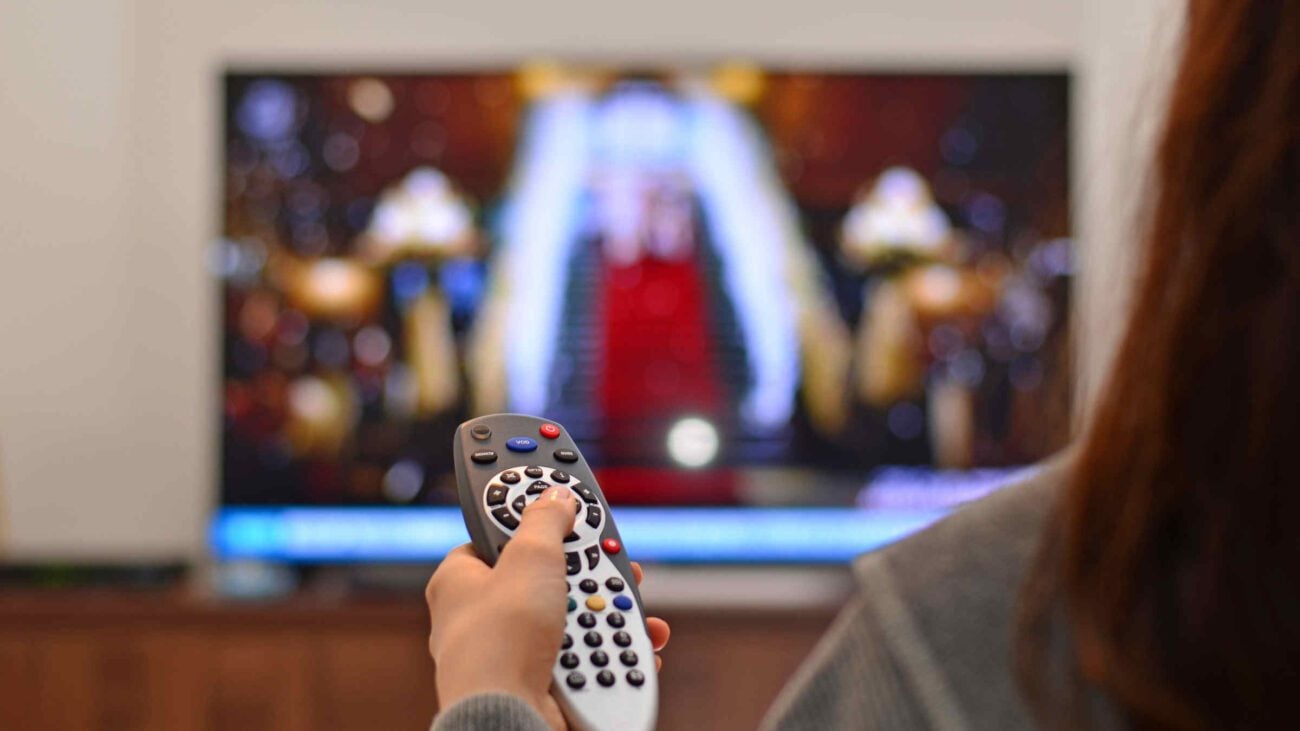 Throughout the past years, both the movie and TV industries have gone through numerous changes, which is not unexpected. Considering that in recent years numerous TV shows have emerged massively, at some point they surpassed movies.

Which one is more profitable and popular? The question to this answer can be different depending on the context and preferences. In the following article, we will have a closer look at how both of these industries unfolded. 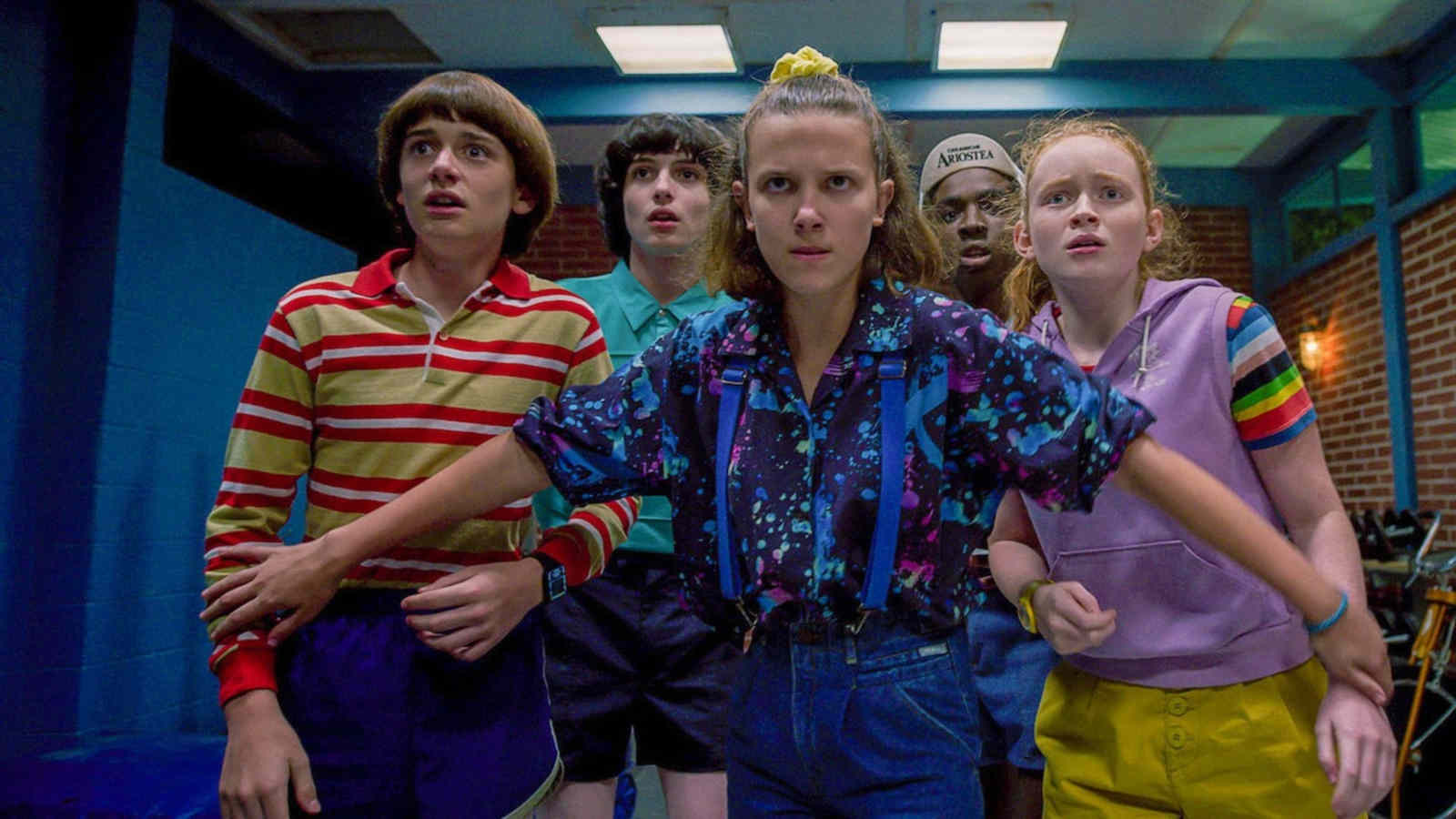 These industries created good competition. The purpose of the series is to keep the viewer’s attention as long as possible at the screens.

Have you faced such a situation when the series you liked was closed after the next season? There is only one reason: the ratings have fallen. In fact, this state of affairs is very depressing for viewers, because the season of any series ends with some new intrigue. And if the series is being closed at this moment, it’s very sad.

Also in the series, there is an opportunity to more fully tell about the main characters, to show why and how they became just like that. All of this better explains their actions in the series. The film doesn’t have enough time for that. Films are crammed with special effects and famously twisted scripts. Sometimes from watching such films for a long time the head is spinning.

Whether you are looking forward to watching traditional or niche-based movies, this website will provide you with a lot of information about what is the most beneficial for you. Finance-based movies have always been impactful for people and it will be no different this time. 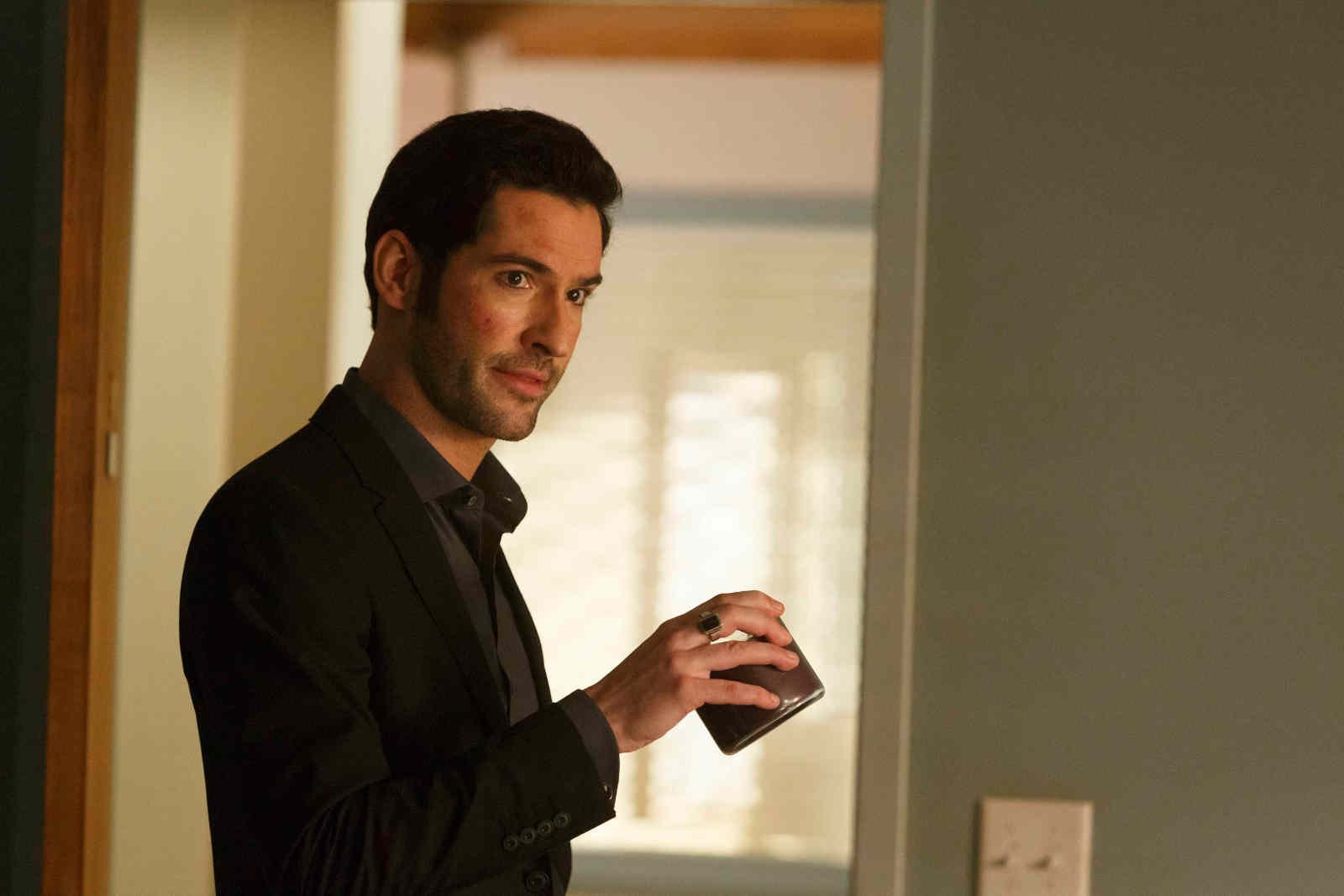 Returning to the series, it is necessary to point out that it happens and vice versa, if the rating of the series is high, then it will never be closed because it brings profit to its creators. Take The Walking Dead for example.

What kind of hole has the once-great series turned into? But it is not closed because of the ratings. What about the Supernatural series? Of course, it didn’t slip into complete nonsense, but it was pretty fed up.

And it turns out that fans can save their favorite series. This is what happened with Lucifer. Fans of the series wrote a petition and the series was renewed for a season, and after the ratings jumped, it seems that they are even filming the next season. So the series did not supplant the films but stood next to them. 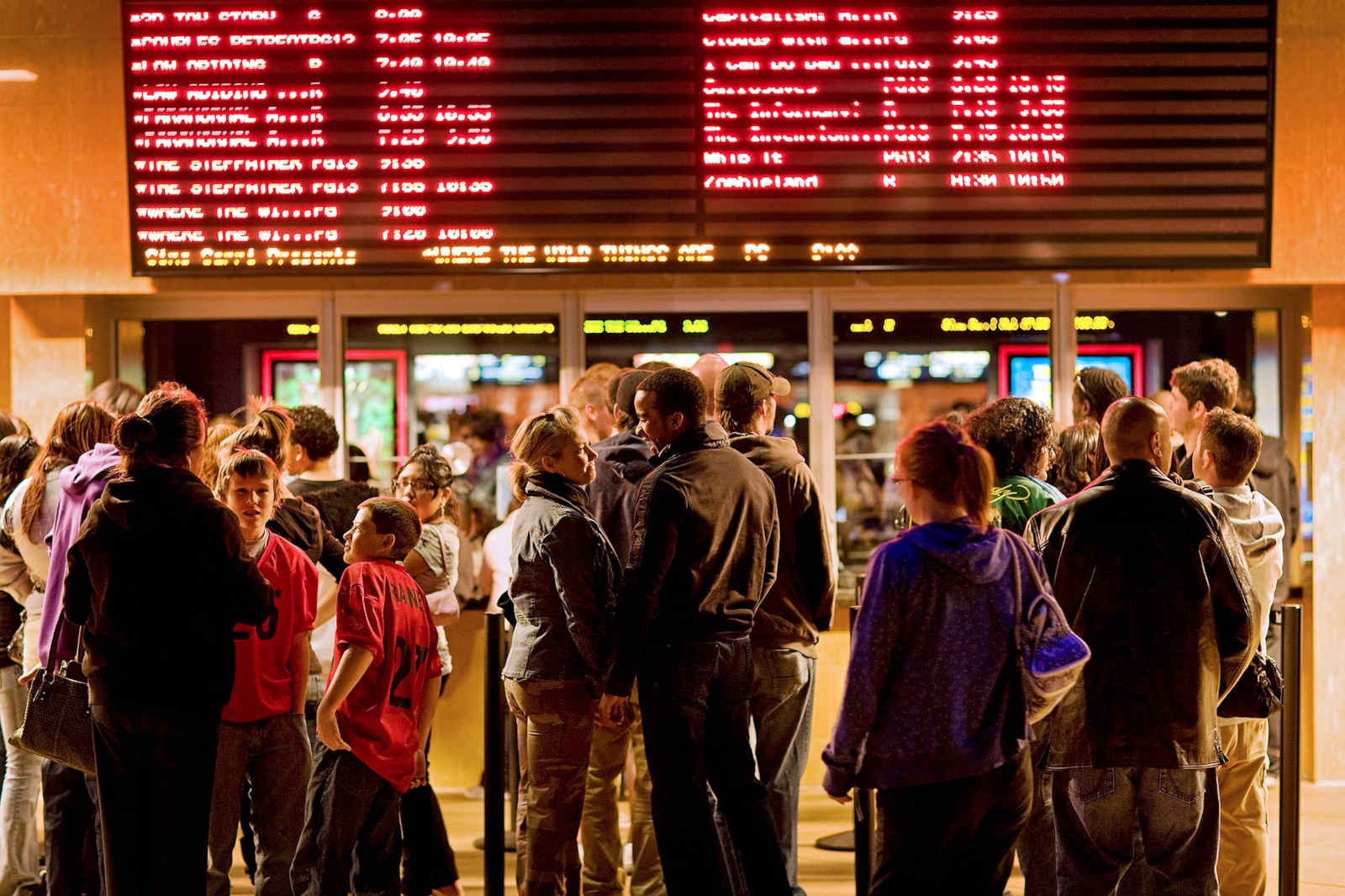 TV shows have become more popular than films – no. The series has become better quality – yes. The reason for this is as follows: there is always a fashion for certain genres of cinema. One mainstream flows into another. It depends primarily on the competition in the genre. Imagine you are a film producer.

An example that was relevant 5 years ago: you have a choice – to make a movie in the blockbuster genre, of which there are plenty in cinemas, therefore, it is difficult to surprise a large and sophisticated audience in this genre, or to make a low-budget horror movie with several unknown actors, but here there will be an order of magnitude fewer films that will compete with you compared to the previous genre, and therefore the chance of becoming a hit and raising a good box office (relative to the budget) is quite good for the film.

Thus, having filled one genre in cinema with films, film entrepreneurs are looking for another. And at some point in this process, attention was paid to the series. The producers realized that there was a lot of potential in this genre to increase the quality and then attract a mass audience. So they began to involve in the creation of leading directors, screenwriters, and actors who had previously avoided TV projects. 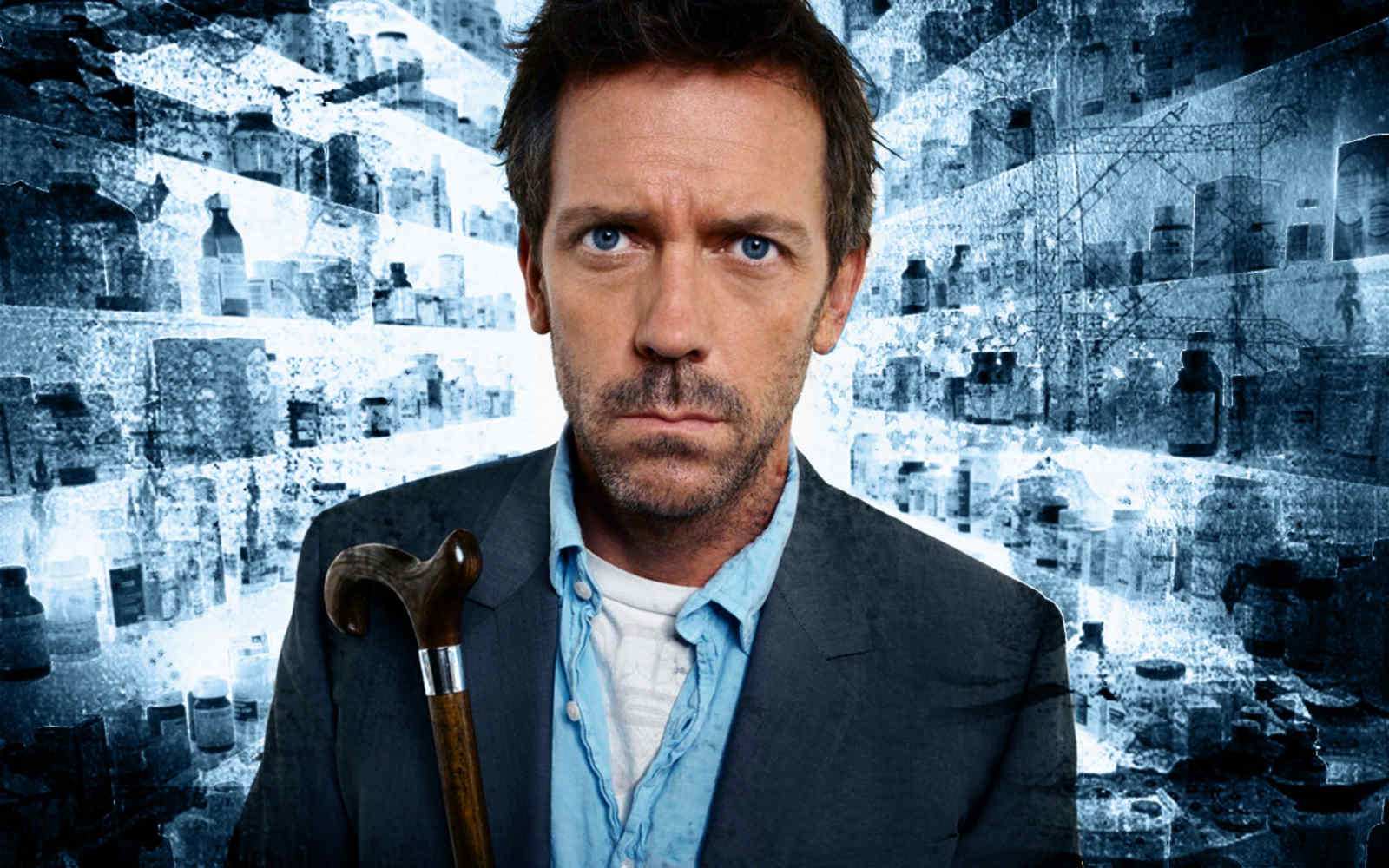 Hollywood is very conservative. The main consumer of blockbusters are teenagers, films are made according to their tastes and there are age restrictions. Hence the “dumb Hollywood movie” phenomenon. Cable networks like HBO can operate more freely and target more adult audiences.

A good series creates a social space, an occasion for informal communication. We live with our favorite series for many years, while the rest of the stories – including movies – become obsolete.