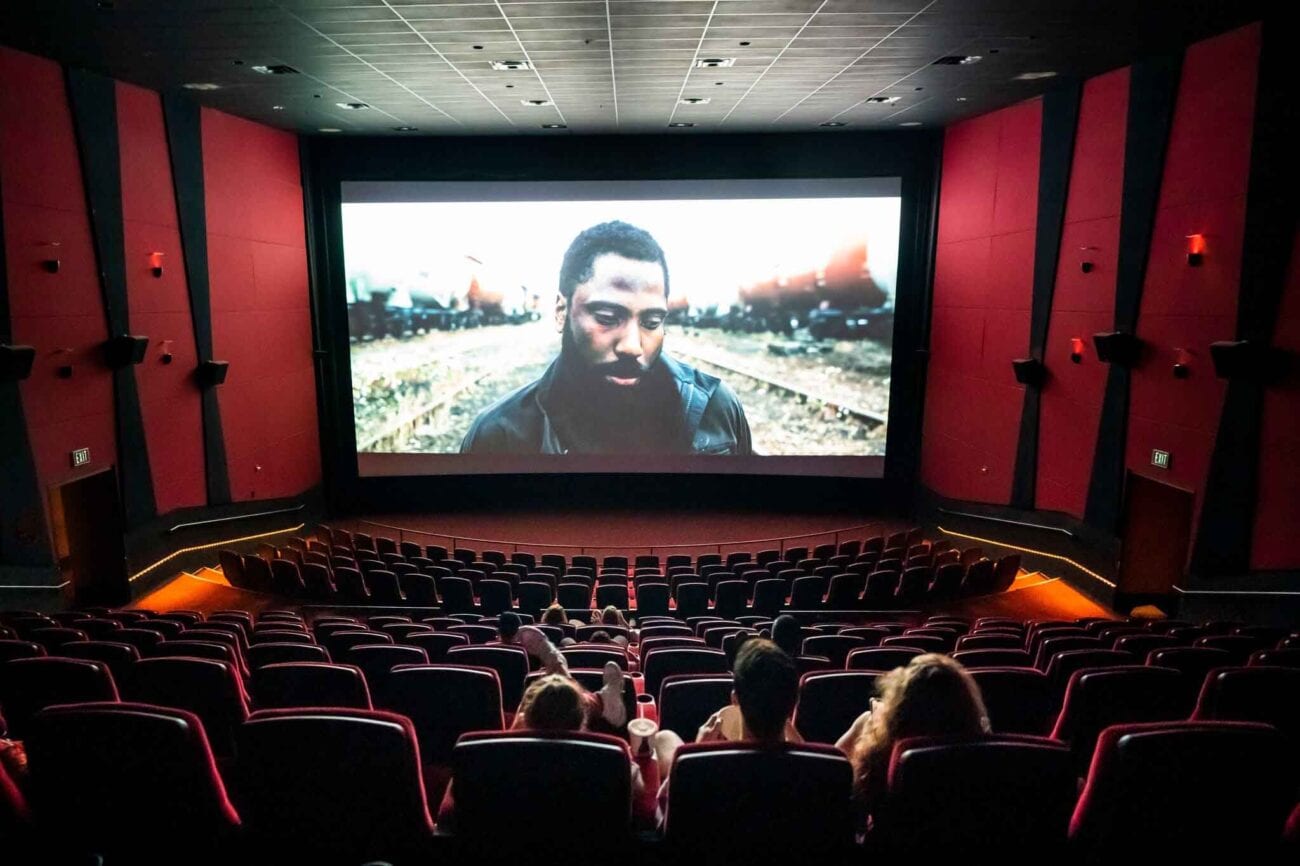 Could we see the end of local movie theaters? How they might be saved

Movie theaters have been doing poorly in the pandemic. When restaurants were slowly beginning to allow diners inside for more than a quick pick-up and bars were opening their doors, movie theaters kept their doors shut because they didn’t have a big blockbuster to lure people with.

Eventually, the time came for movie theaters when Tenet decided to test the waters and announced a theatrical release. Local theaters across the U.S. reopened with excitement and hope. (Though New York and Los Angeles, two of the biggest theater markets did not join the fray.) The excitement was short-lived, however – the public did not brave the risk of COVID-19 in droves. Instead, most people stayed home and lamented their inability to watch the latest Christopher Nolan film.

The box office numbers for Tenet were lackluster, but theaters were still happy to be able to welcome customers, even if there weren’t many. However, since then things have only continued to be difficult for local movie theaters.

There have been a few movie releases since September when Tenet attempted its debut, but none of them are the kinds of movies studios are willing to give big advertising budgets, which means nobody really has any idea what movies are currently in theaters – and those who have looked have only found mediocre sounding titles at best.

No Time to Die, the next James Bond installment & the very last one to star Daniel Craig had its premiere date pushed back several times, and was eventually intended to be released this month, but the studio pulled out again. Now the Bond film is expected to have a 2021 release. 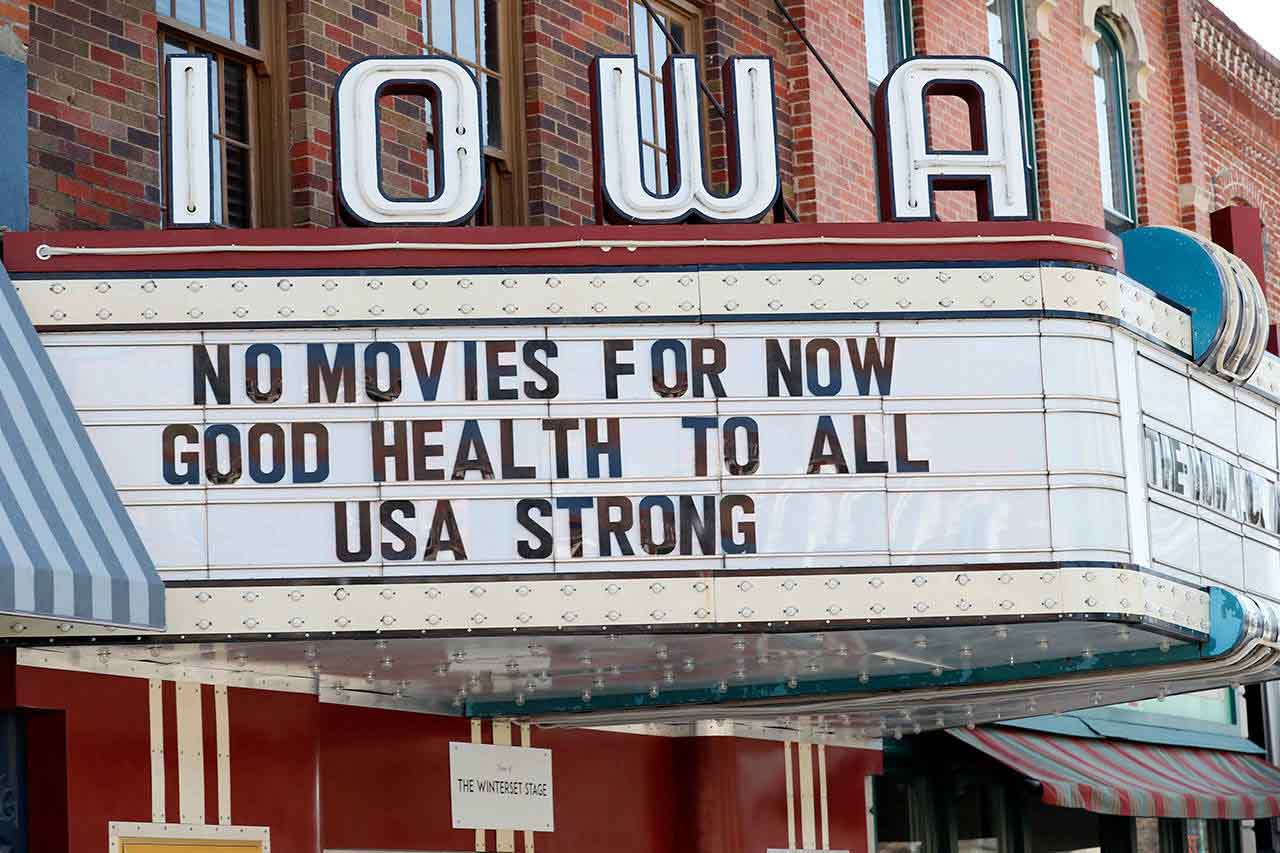 The head of the National Association of Theater Owners has projected that in the next two months around 70% of small & medium-sized local theaters could be forced to declare bankruptcy.

“We’re losing money while operating. And we were shut down entirely for many, many months. It’s life or death for many, many, many theater companies.” This isn’t just true of the smaller local theaters, even Regal Theaters shut all of their locations shortly after Tenet’s release because they were losing more money being open than when they were closed.

AMC theaters have valiantly remained open, offering showings of old favorite movies as well as any new movies no matter how small the title. They’ve even gone as far as to offer the option of renting an entire theater room to yourself at a starting price of $99. 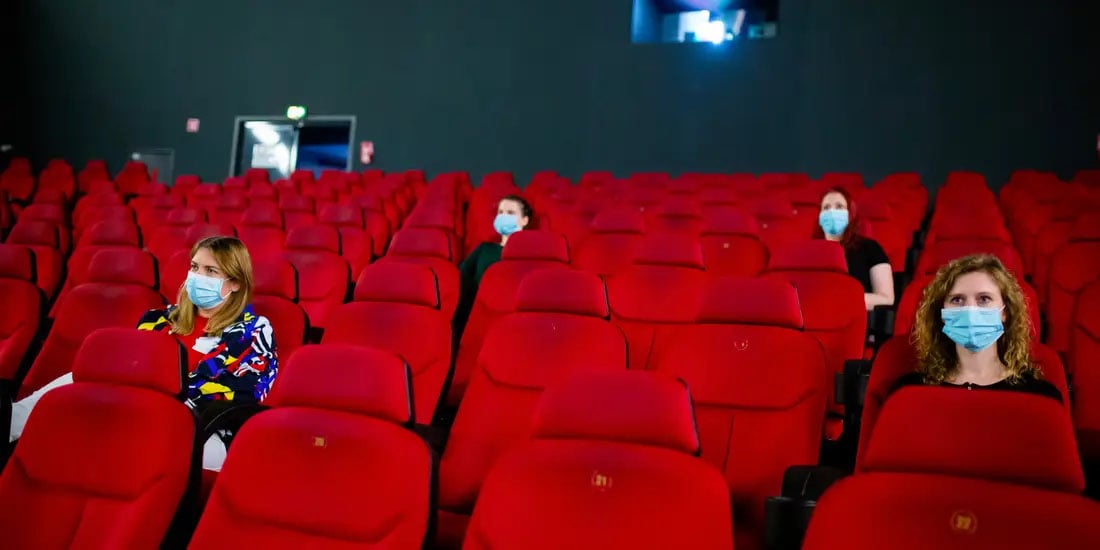 Supporting your local theater chain isn’t quite as easy as it is to support your local restaurants – there isn’t exactly a “pick up” option for the movie-going experience. Before the pandemic, some people threatened that movie theaters were bound to go extinct in the near future in favor of at-home digital releases and streaming platform premieres.

However, one of the most commonly missed activities about pre-pandemic life is attending a movie theater showing. This means that a lot of people are going to be heartbroken if most theaters go bankrupt before the pandemic is even over. 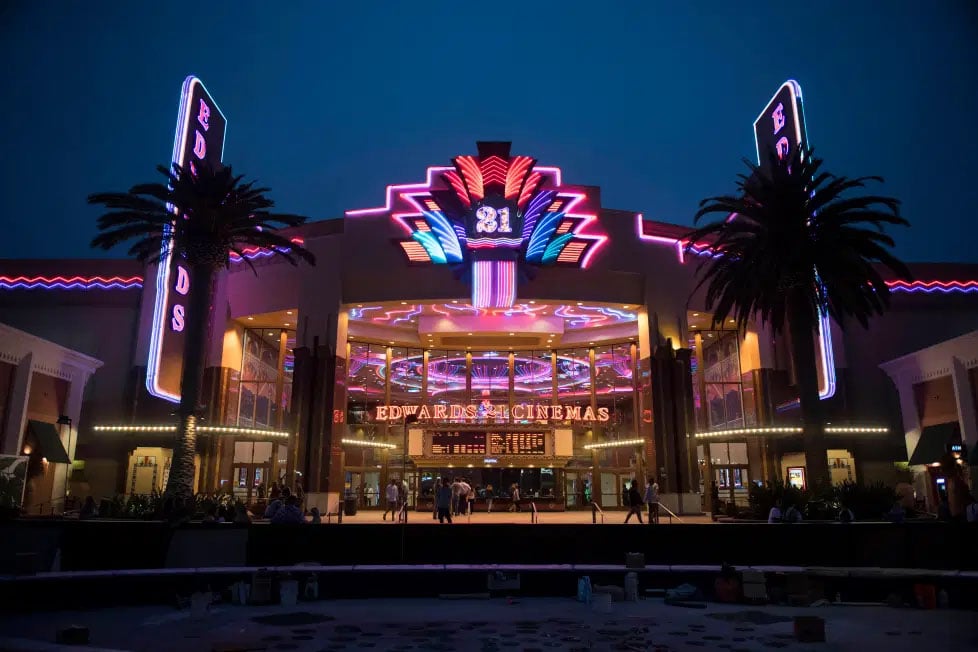 It’s said that this program could save 70% of smaller theaters, which is pretty close to the same number who are reportedly in peril of closing their doors in the next few months. 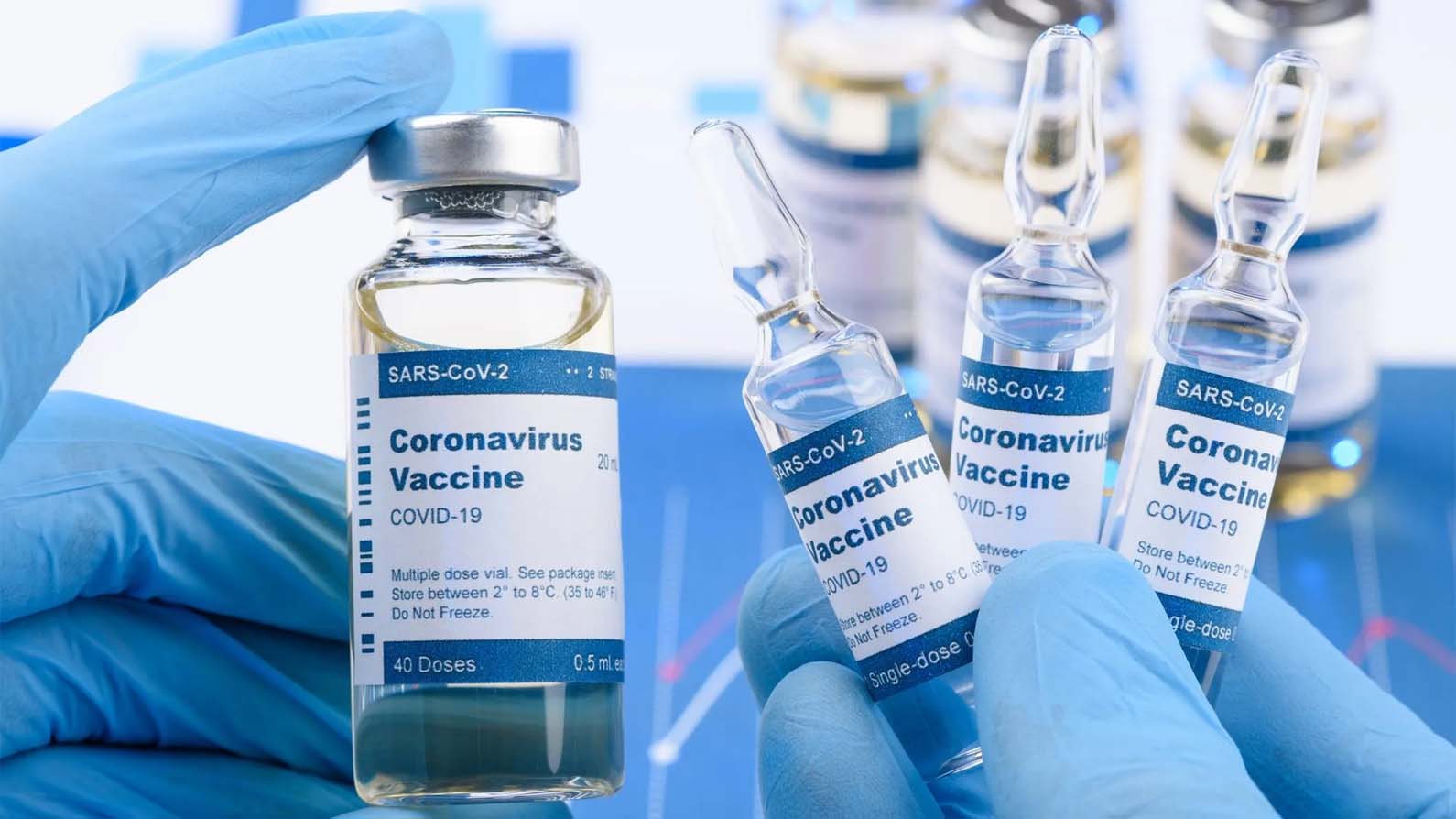 While there has been some exciting recent news about COVID-19 vaccinations and the progress companies are making in creating viable & safe options, having a publicly available vaccine won’t magically fix the situation theaters have found themselves in.

Rolling out a vaccine is going to take time, which means there will be a slow ramp up in activity at places like theaters, concert venues, restaurants, and the like. Regaining the numbers they had in 2019 and the years before will not be simple or quick.

For now, it’s best that everyone stays home as much as possible. Winter hasn’t even started and the number of COVID-19 cases around the world are already beginning a horrifying upward trend. When it’s safe we can all flock to the theaters and watch whatever they have to offer while eating copious amounts of popcorn. Odds are theaters will be filled with all the exciting blockbusters we missed out on this year.