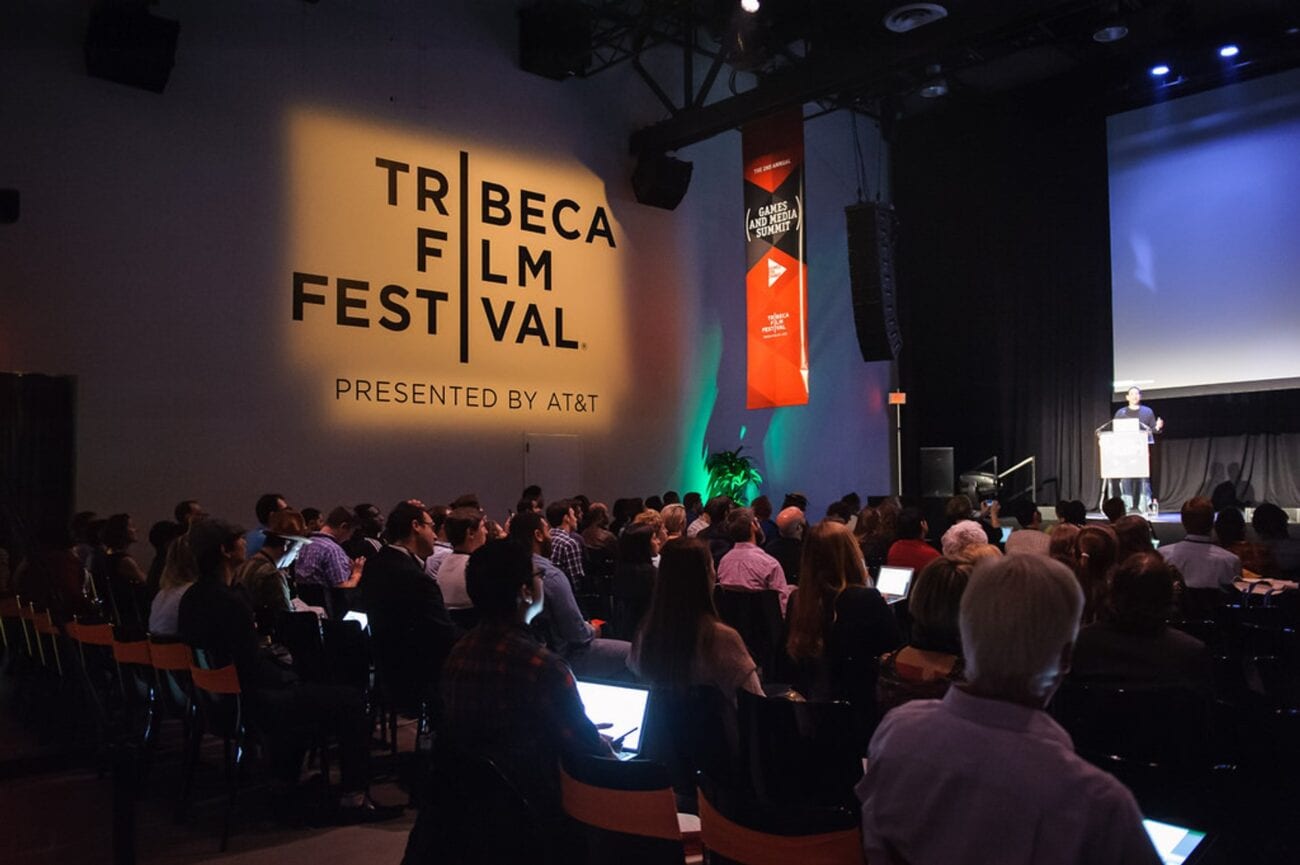 Regardless if you see video games as beneath films or not, there is no denying the success of video games in recent years. Fans debate whether you can consider video games a sport and if the people playing them are athletes. The Tribeca Film Festival recently renewed the debate on whether video games are better than films as it announced it would introduce video games as part of the 2021 festival.

According to Statista, video games have been outpacing blockbuster movies like Marvel & Star Wars since 2013. Rockstar Games released Grand Theft Auto V in 2013. They made $1 billion in the first three days, compared to 2018’s Avengers: Infinity War’s $641 million in its opening weekend. The company was able to top Infinity War again in 2013, making $725 million with Red Dead Redemption 2.

Rockstar Games holds the two highest-grossing entertainment launches to date. It’s no surprise since Rockstar Games dominates the video game industry due to its massive world-building & stellar storytelling. Video games have been inching closer & closer to movie quality for a while now. It’s not just the graphics that are getting better, but the storytelling is out of this world. 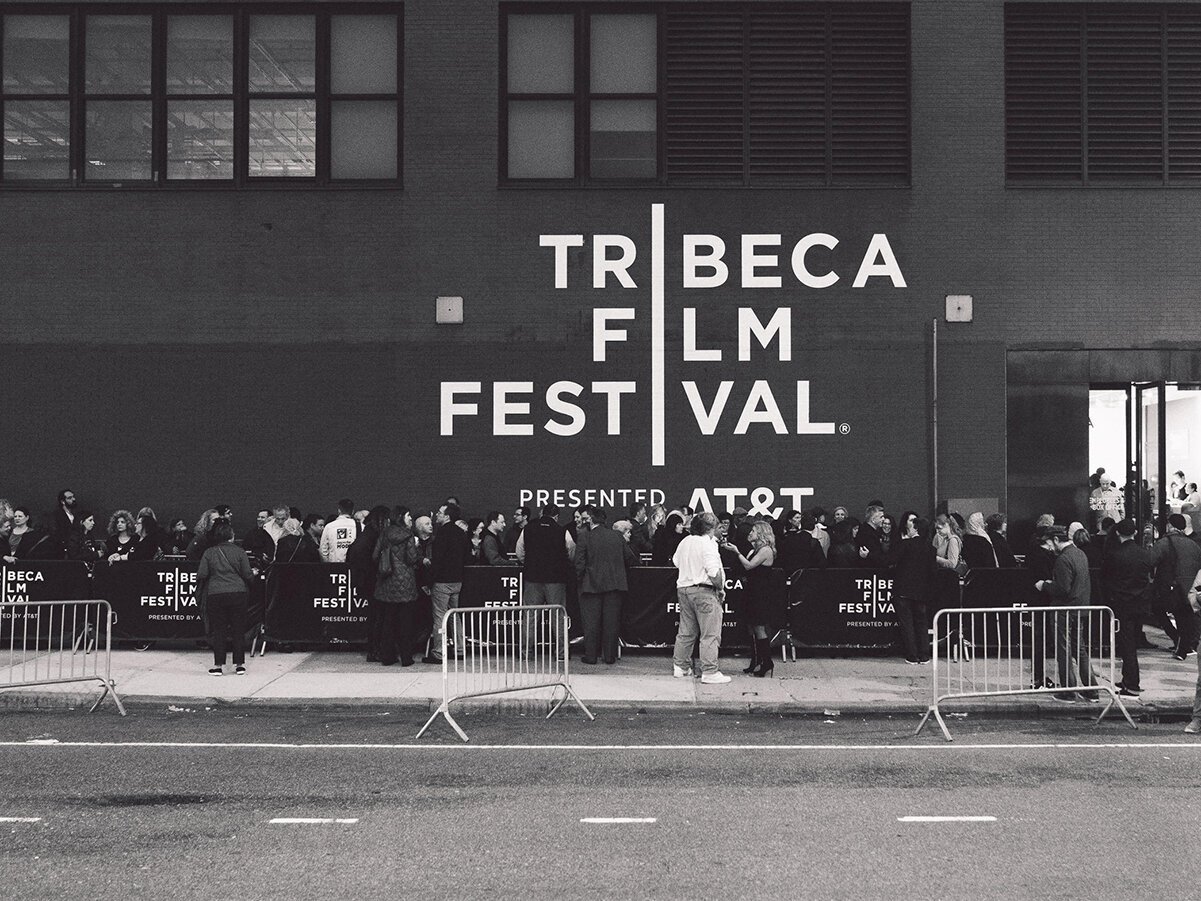 Tribeca is not the first festival to introduce a gaming portion. In 2006 South by Southwest (SXSW) added gaming to its interactive festival. In 2014 it became its own festival. The SXSW Gaming Expo is a massive festival, featuring everything from tabletop games to video games. The festival includes demos of new games, esports & tabletop tournaments, and an awards ceremony.

The Tribeca Film Festival has yet to announce further details on how they will incorporate video games next year, but they have had video games in the past. The first video game at the film festival was LA Noir, another Rockstar Games title. Other video games previously featured at the festival include God of War, League of Legends, and What Remains of Edith Finch.

According to CEO Jane Rosenthal, bringing video games to the Tribeca Film Festival is an attempt “to bring diverse artists and audiences together to celebrate storytelling in all its forms.” Rosenthal stated to The Hollywood Reporter, “We’ve seen how films influence so many game creators, but we’ve also seen how many filmmakers are heavily influenced by game culture.” 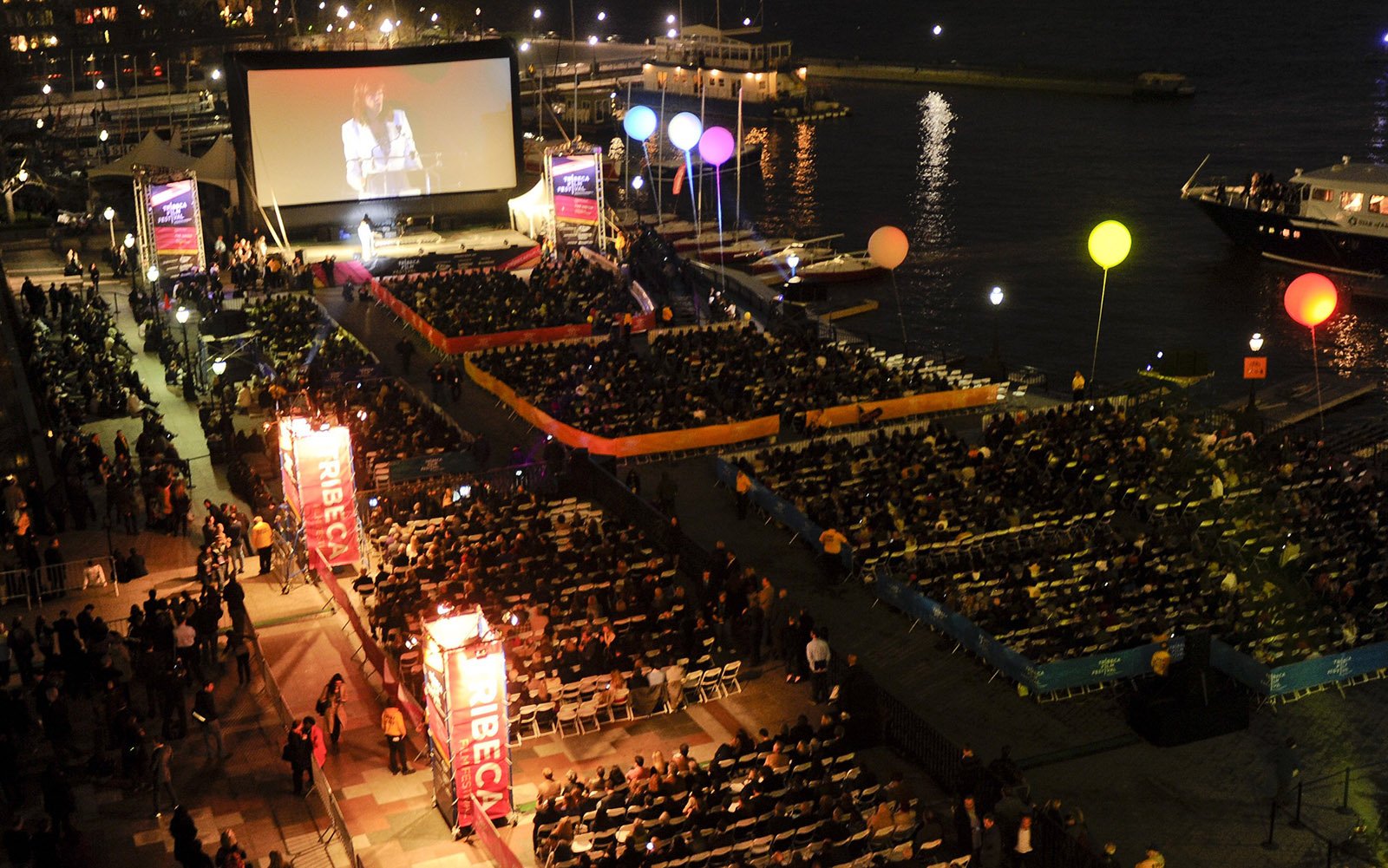 Video games have become just as expansive as film franchises like the Marvel Cinematic Universe or Star Wars. Rosenthal added, “It’s incredible to see how game creators develop these immersive worlds with their own unique stories, characters, lore, and languages, and their work should be celebrated.”

The Tribeca Film Festival might be using video games to stay relevant, but it’s an intriguing move. A game like Red Dead Redemption 2 has such high-quality storytelling & attention to detail that could be expected from any film at a major festival like Tribeca. 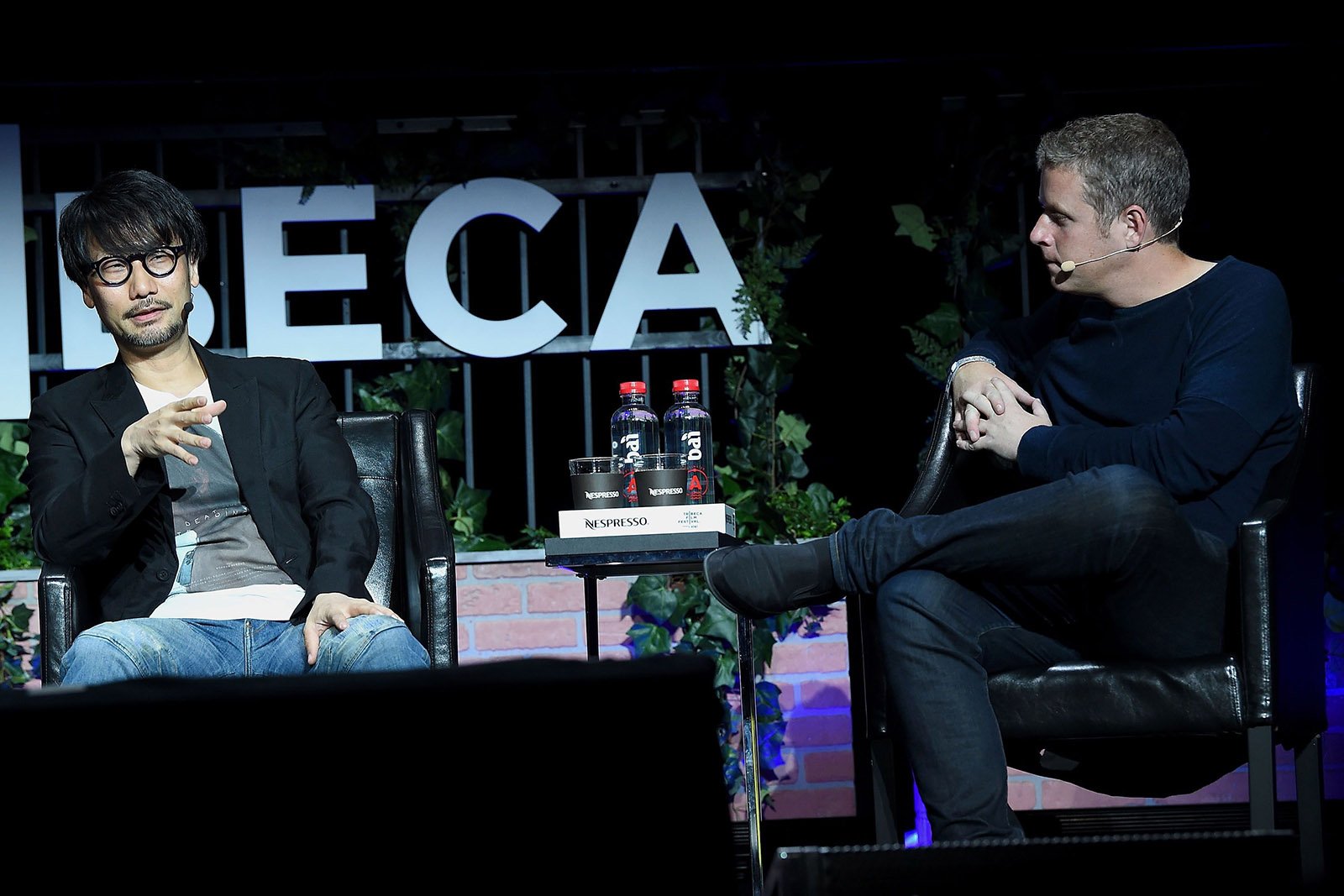 The addition of video games will bring a new audience to some of the world’s best indie films. Tribeca is known for its more artistic & story-driven selections. While there are usually some blockbusters at Tribeca, the rest are magnificent festival gems. The smaller films celebrate the film industry’s artistic side – something you’d miss if you focus on the headliners. 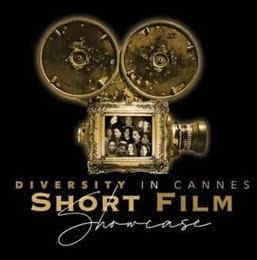