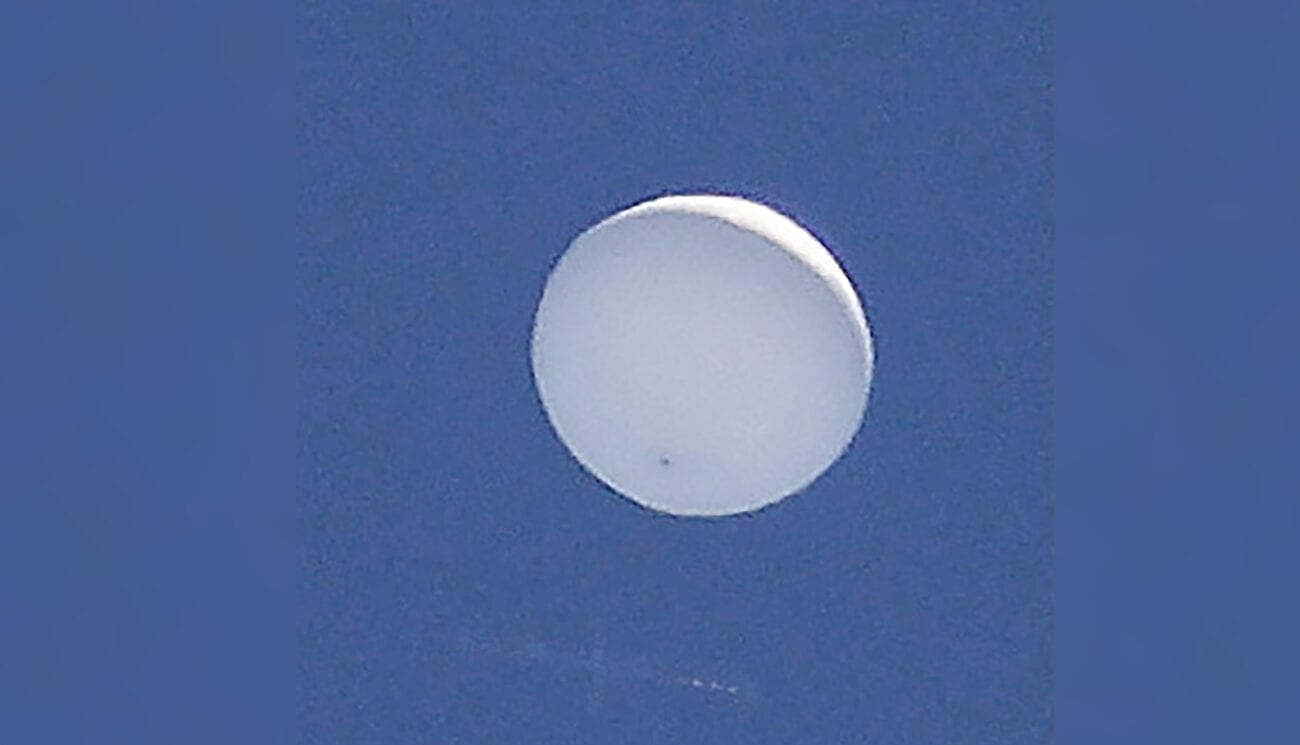 Are these UFO sightings in Japan real? Here’s what you need to know

There isn’t a single place in the world that doesn’t have the occasional strange unidentifiable object in the sky – though some places do have more reports than others. Due to the prolific nature of UFO sightings in the sky, a few people’s eyebrows couldn’t help but raise at the Japanese Defense Ministry’s claim they had no official reports of military personnel encountering UFOs.

Granted, the statement is rather specific about military personnel not having had any strange occurrences, but even the United States Navy has some public videos of objects that acted strangely and haven’t been identified for years. So again, there were skeptics.

Despite the lack of UFO encounters, apparently, Japan’s Self-Defense Forces have been given new protocols on what to do in the event they do encounter something in the sky which they’re unable to identify. 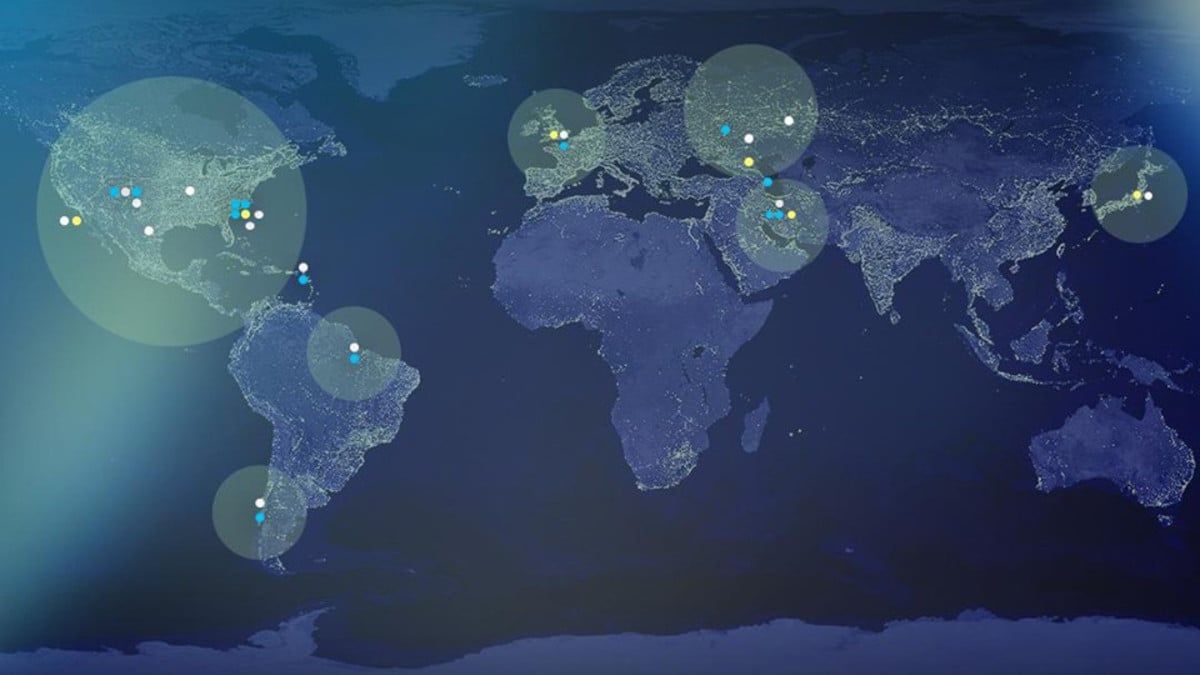 Earlier this month in a press release the now-former Defense Minister, Taro Kono, said that anyone in the military who finds themselves in the midst of a UFO sighting needs to make a visual recording of the event. The footage of the unexplained phenomena should then be analyzed to the fullest extent.

Putting into place these new protocols was one of the very last things Kono did in his position as Defense Minister. Despite his new rules, Kono admits that he doesn’t believe in UFOs.

There are also now new rules about the military being expected to look into UFO sighting reports from the public too. 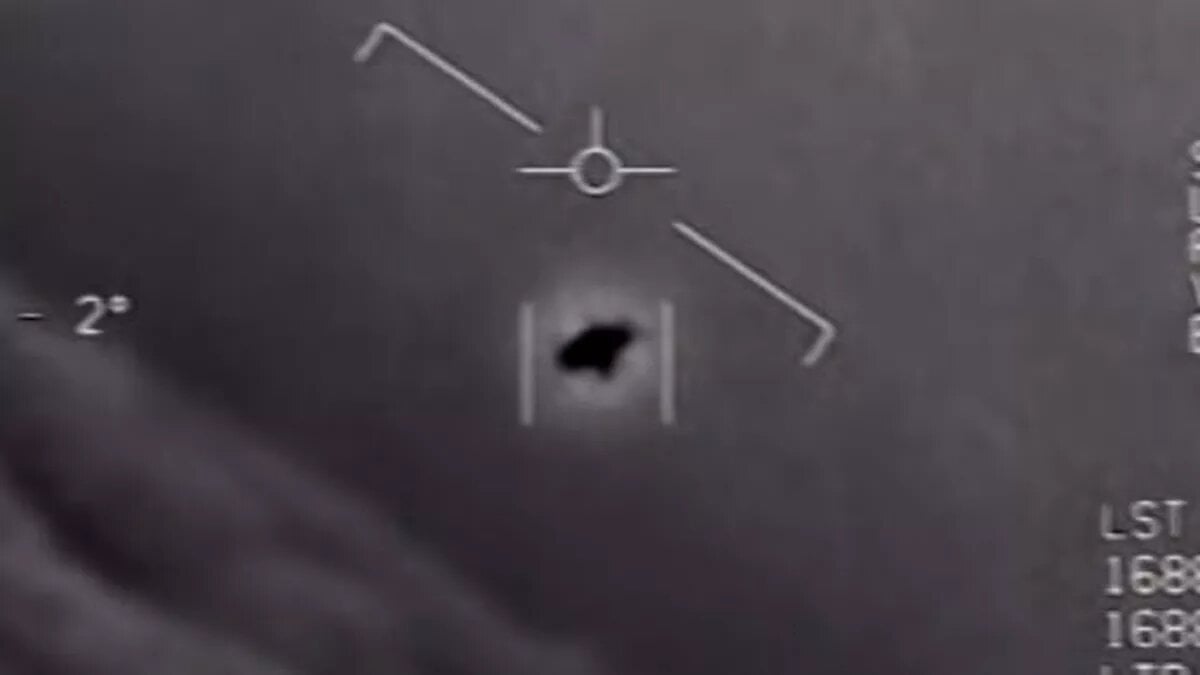 Relating to the U.S.

The timing of this may interest certain UFO hunters since over the months of July and August the United States recently pledged to be more transparent about their investigations into UFOs, and also finally acknowledged the previously mentioned Navy videos, which had been leaked onto the internet long before they acknowledged them.

Apparently in late August Kono met with the U.S. Defense Secretary, Mark Esper, in Guam. The meeting was a regularly scheduled discussion about regional security issues, but apparently, it’s believed the meeting also made it clear that the United States is eager to collaborate with Japan in the study of UFOs. 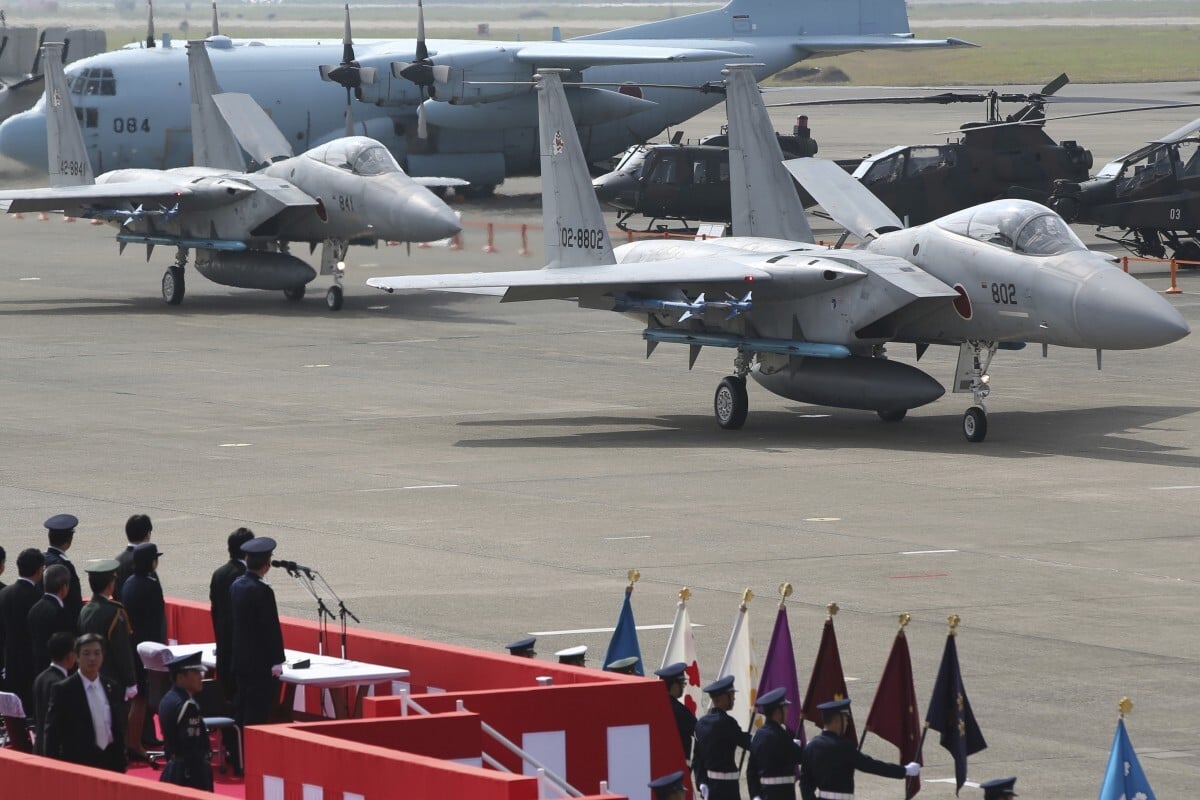 About the lack of sightings

Greg Sullivan is the director of the Japan Center for Extraterrestrial Intelligence. Sullivan has stated that he believes the Defense Ministry should be aware of at least six possible encounters between Japanese pilots and potential unidentified flying objects. Not to mention a number of civilian sightings.

Sullivan believes the lack of protocols led to having no official way to make reports. “The reports were filed and the authorities have that data, but they did not previously know what to do with it, so I hope that is going to change now.” 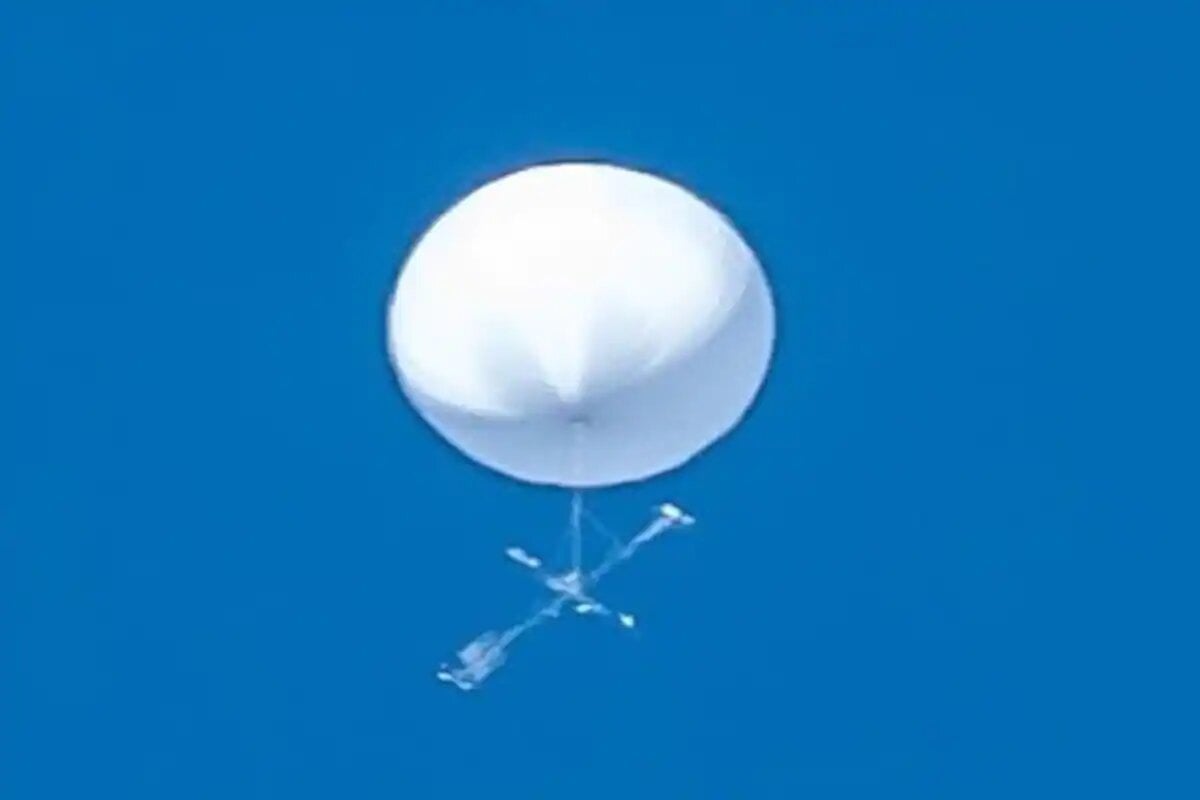 While the Defense Ministry of Japan is denying any military personnel sightings of inexplicable sky objects, the country has had plenty of notable civilian sightings.

Dozens of people in Okinawa spotted “mystery lights” in the sky in January of 2014, in July of 2015 residents in Osaka spotted 10 white globes above them, and in November of 2016, a flashing green orb was reported in Niigata.

Skywatching events are even known to be held throughout the country – these events allow people to keep an eye on the sky together in the hopes of spotting something unusual in the nighttime sky.